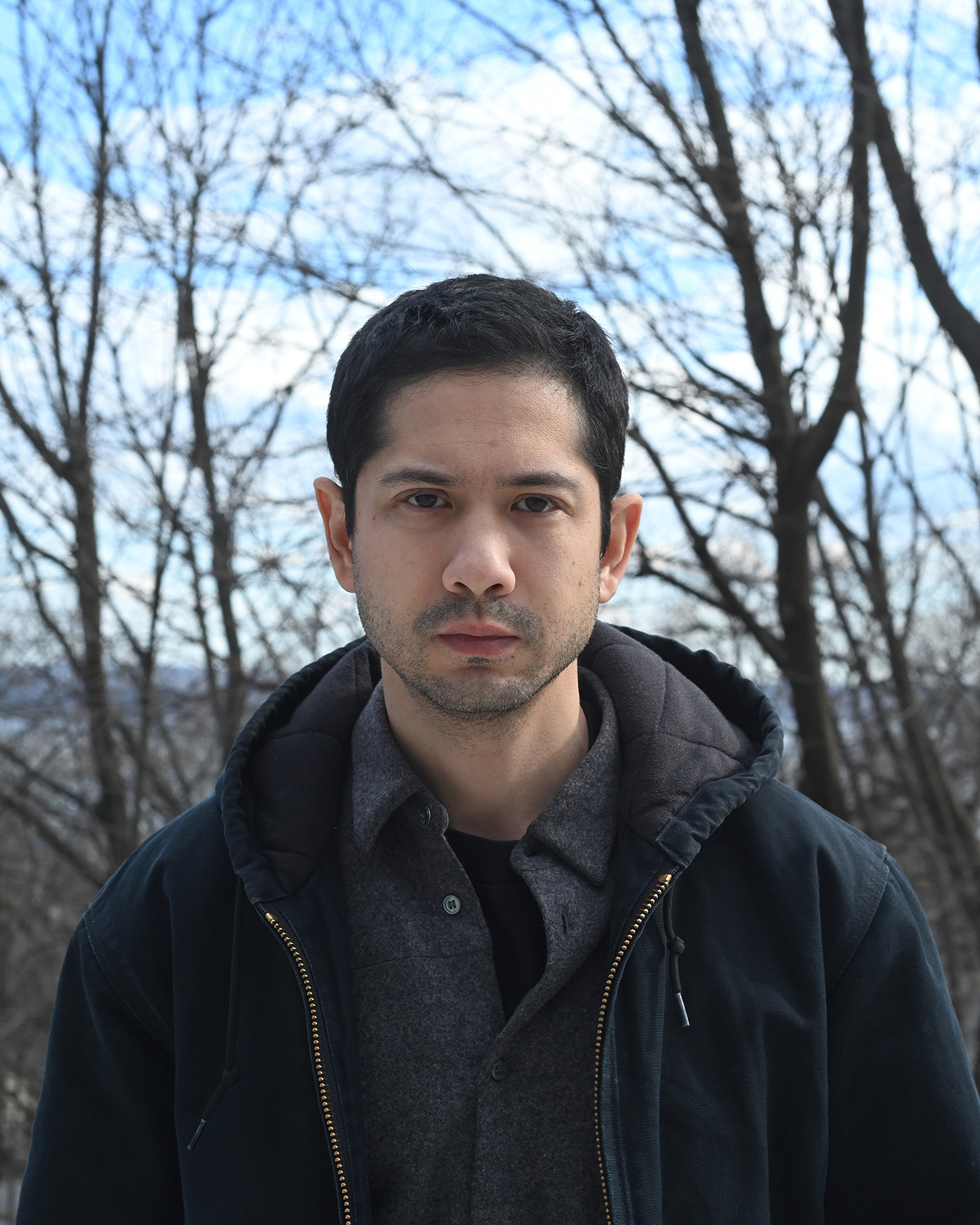 The Italian fashion house Prada continues to build a dialogue between art and culture. This time, after restoring and launching in 2017 the historic building Prada Rong Zhai, located in Shanghai, the brand presents Lake Tai, a project made by Michael Wang, with the support of Fondazione Prada. https://www.fondazioneprada.org/ In the exhibition – open today until May 29 –, the artist creates a series of sculptures and installations that intend to evaluate and look after the cultural heritage of China and its natural landscapes. If you want to know more about it, you will need to see it for yourself.
The Lake Tai area is commonly known for being home to some of China’s most famous gardens, and according to its tradition, the region also holds place for Taoist and Buddhist religions. In fact, the lake itself is considered to be a natural current of water of great beauty that even today attracts tourists. Unfortunately, due to chemicals and sewage, three decades ago, not only the clear water turned green, but it also affected the quality of drinking water. For that, in the exhibition, which takes place on the first floor and in the garden, Michael Wang aims to address all the efforts made to preserve the lake and the river in the last years.

Michael Wang uses in his practice global phenomena as inspiration for his art, such as the global economy, species distributions models and resource allocation. The sculptures and installations that he has created are inspired by the story of the Lake Tai region and the ancient Chinese landscape’s masterpieces. As well as in the decoration of the large figured panels on the Sun Room's windows that maintain the memory of an old story about a businessman named Rong Zongjing, former owner of the iconic building of Rong Zhai.

For the Taihu (Stones) series he focuses on some important issues related to environmental recovery using the help of the local student community. Along with it, Wang has used raw materials to 3D scan and mill technology to shape the form of the sculptures. Inspired by the region’s nature, the display also features Taihu (crab), a fishing boat packed with the lake’s most famous natural product, and a collection of small-scale works from his series Artifacts, which are inspired by the objects originating from the place. To end with, the series of sculptures in the Suzhou Creek (Piles) show us how they used to build entire villages.
Discover Michael Wang’s exhibition Lake Tai, from today until May 29 at Prada Rong Zhai in Shanghai. 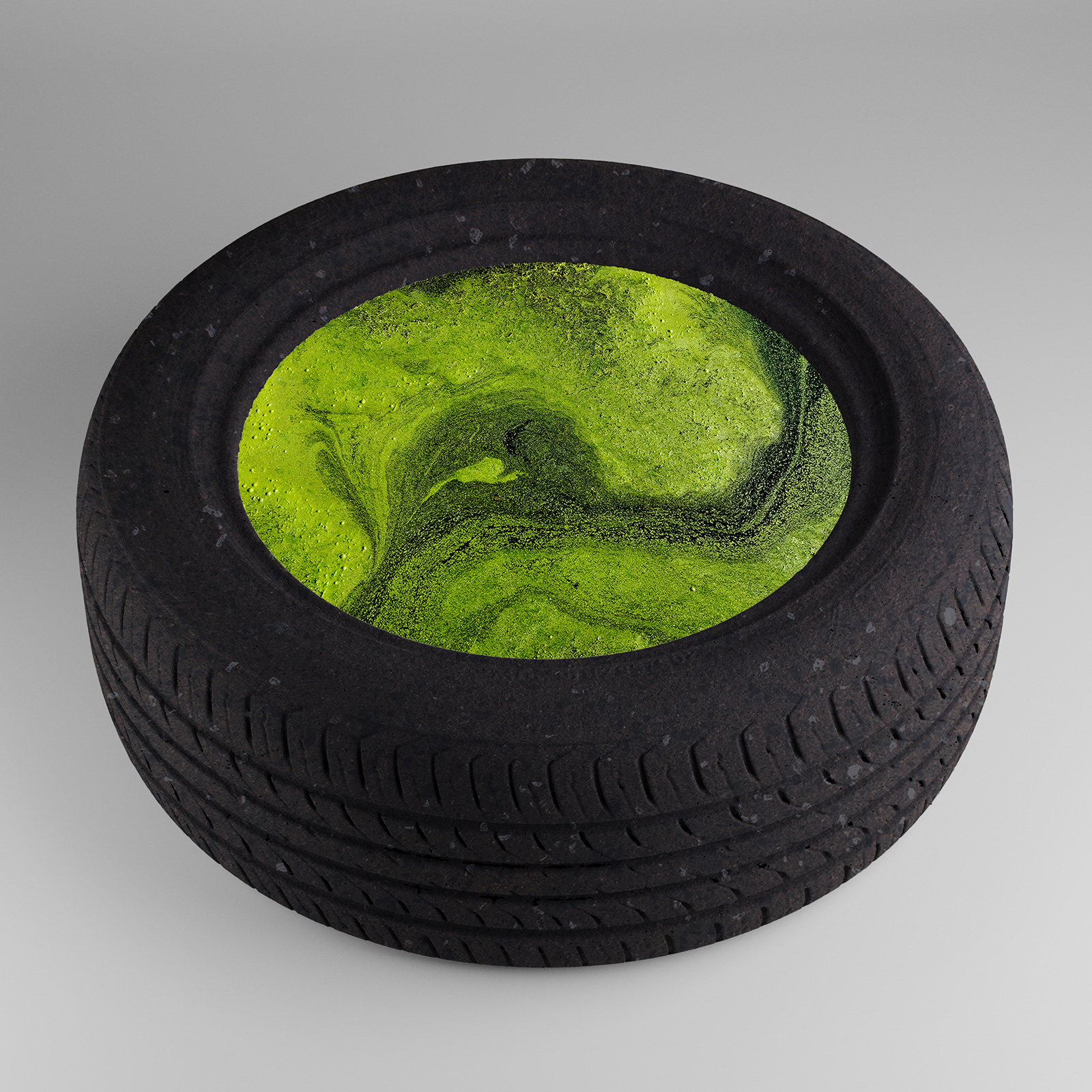 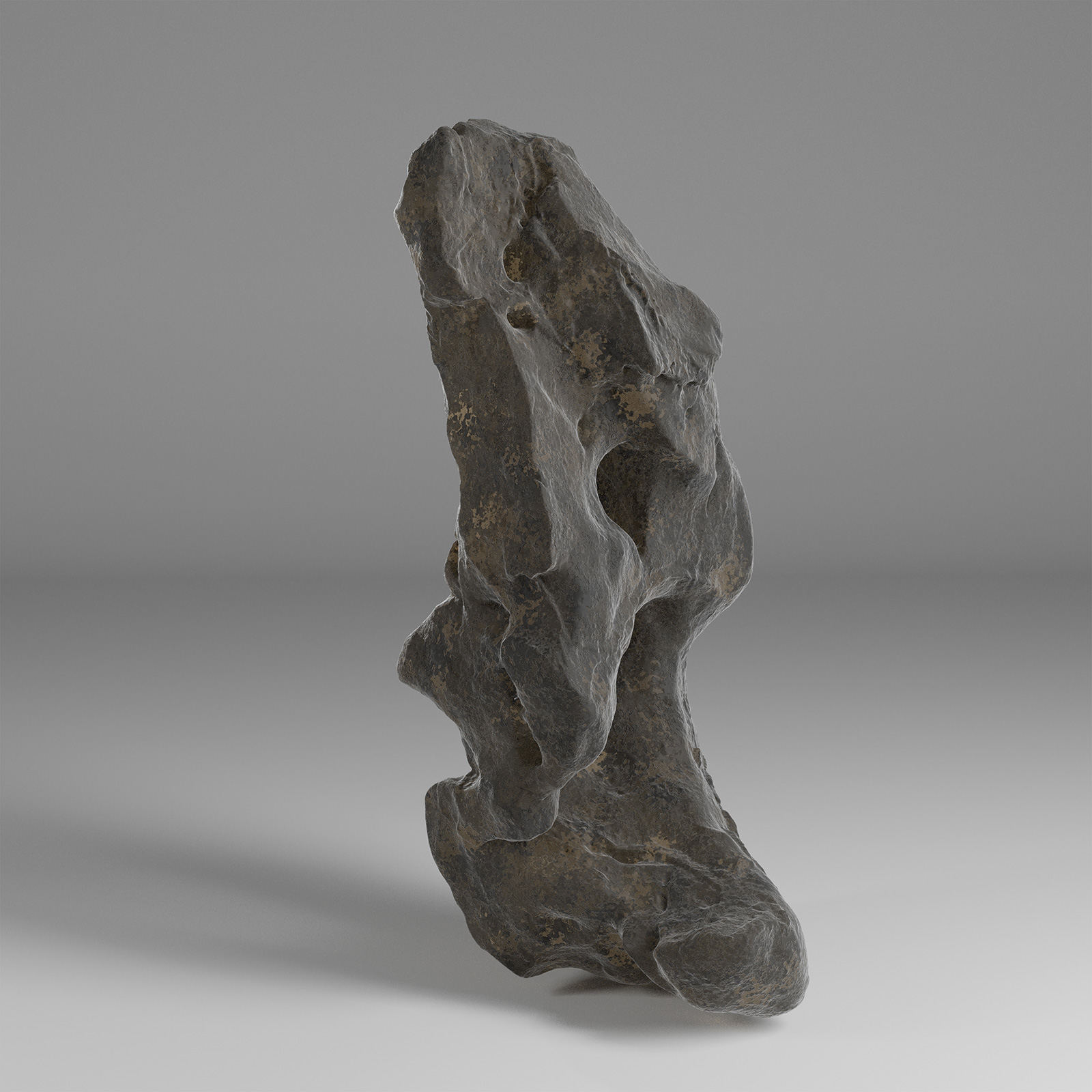 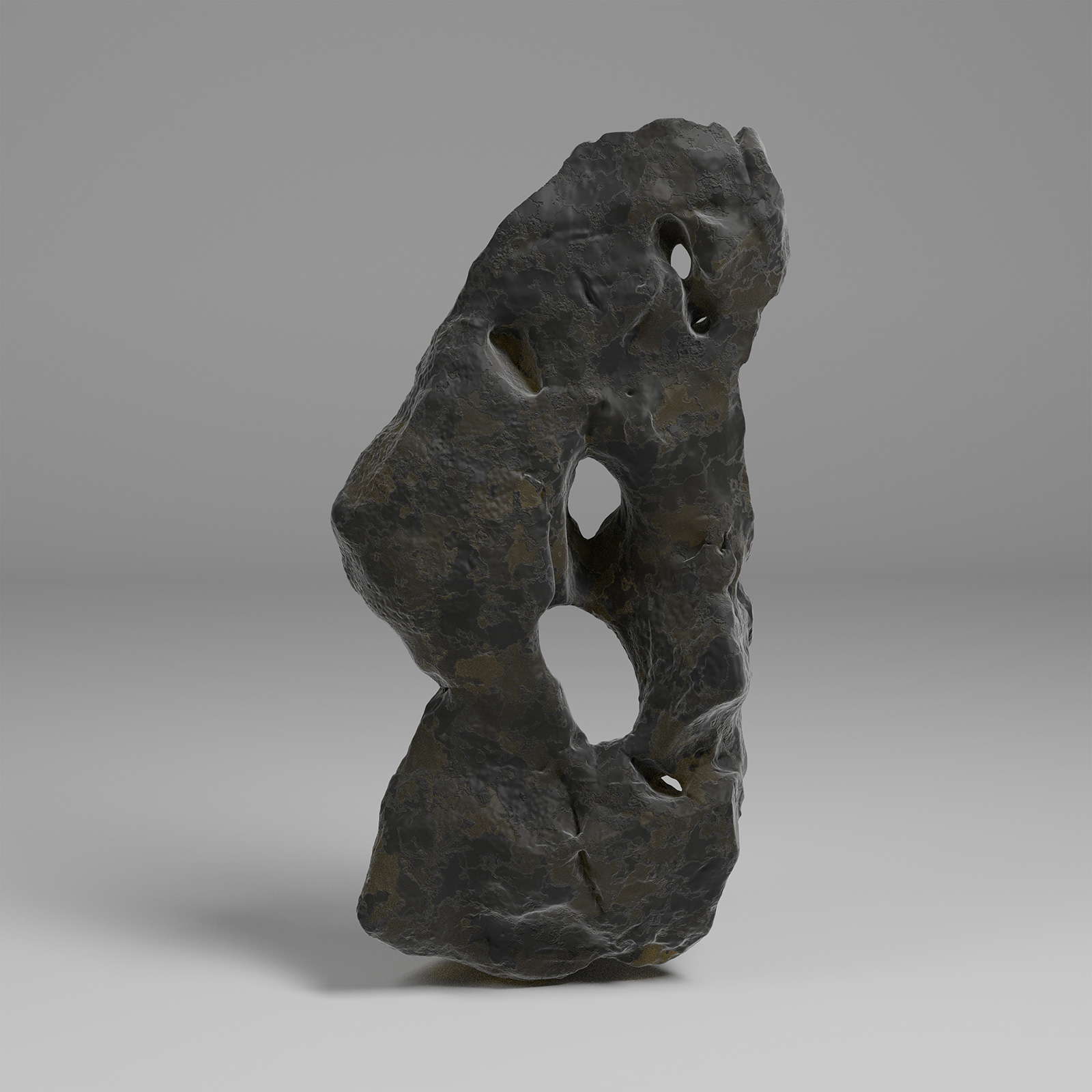 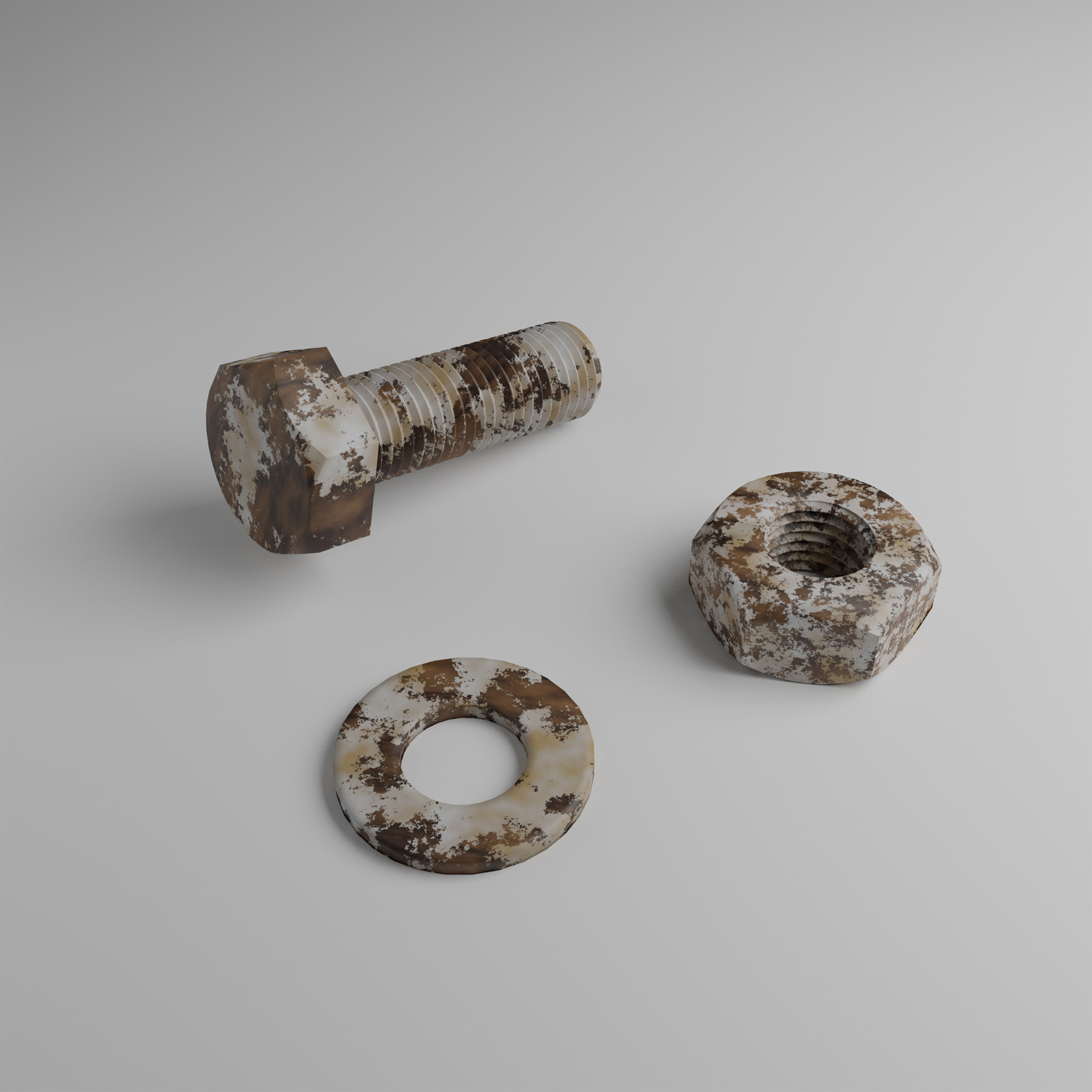 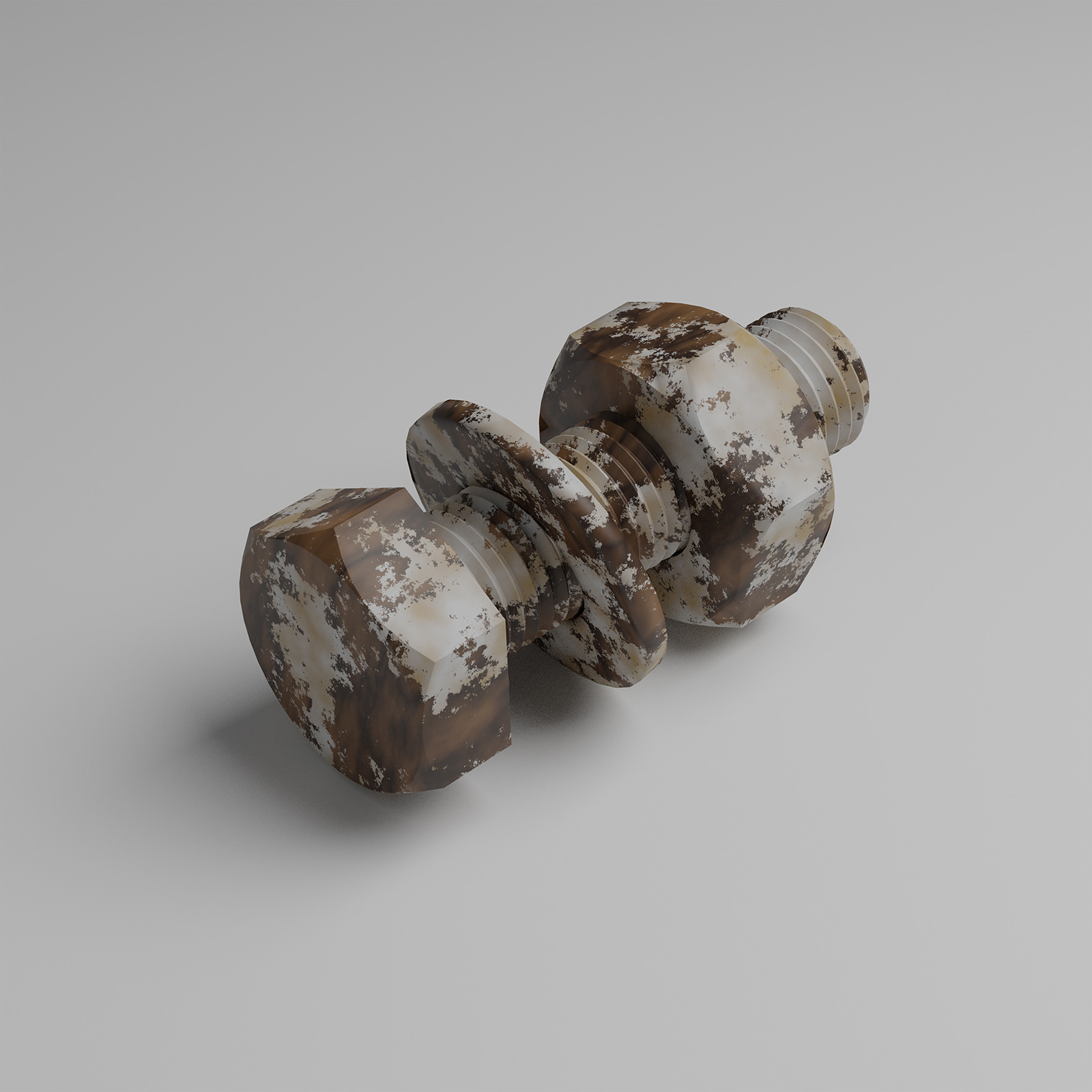 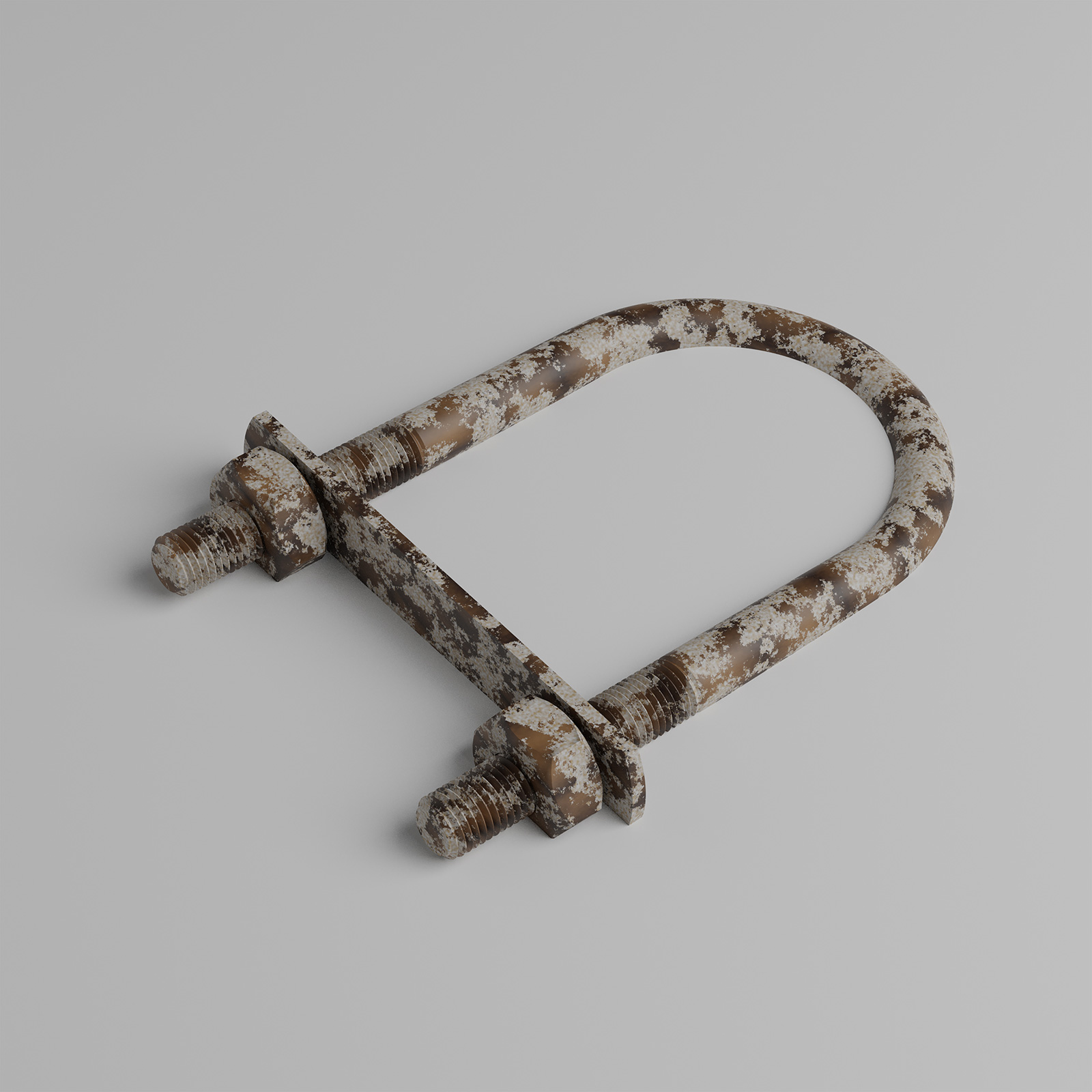 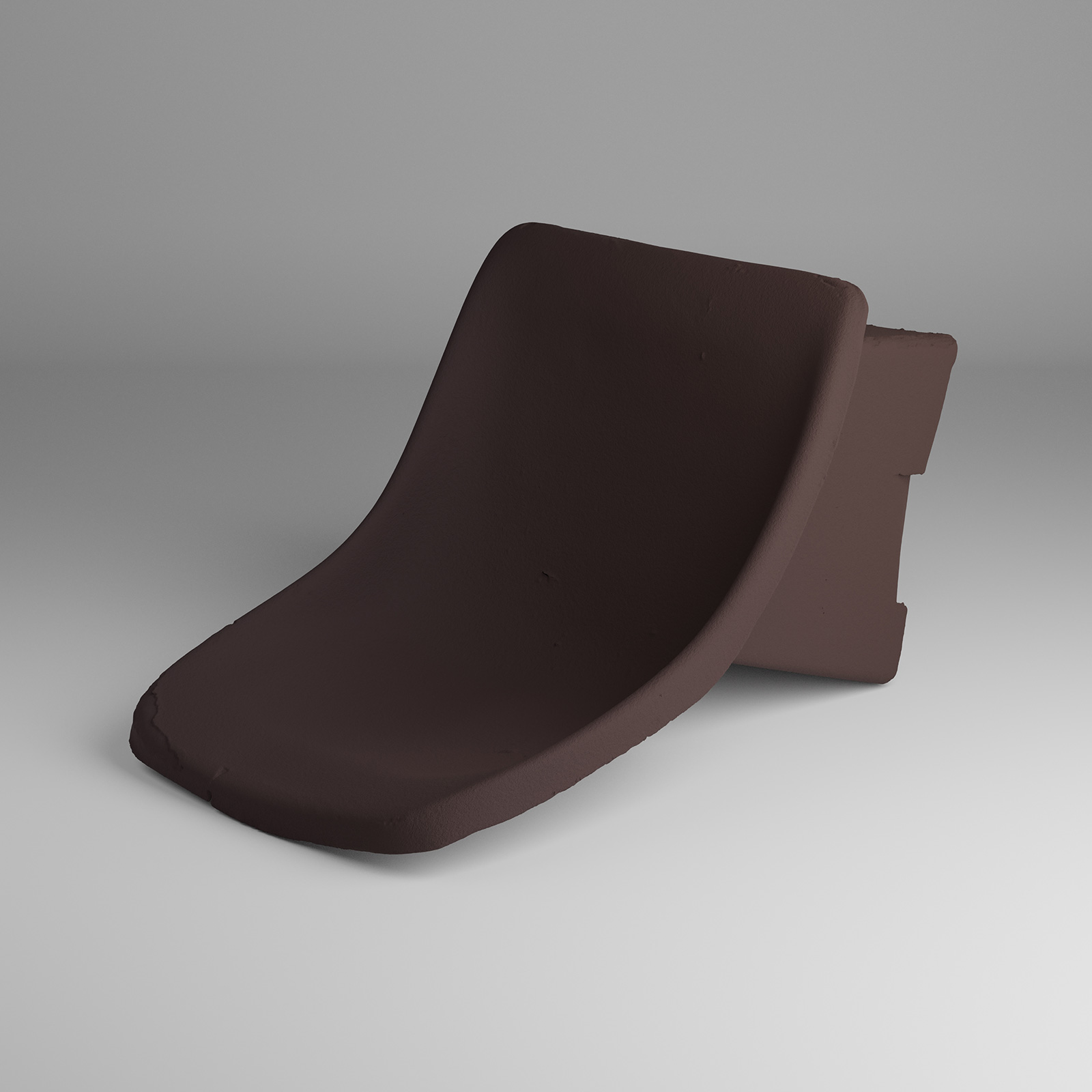 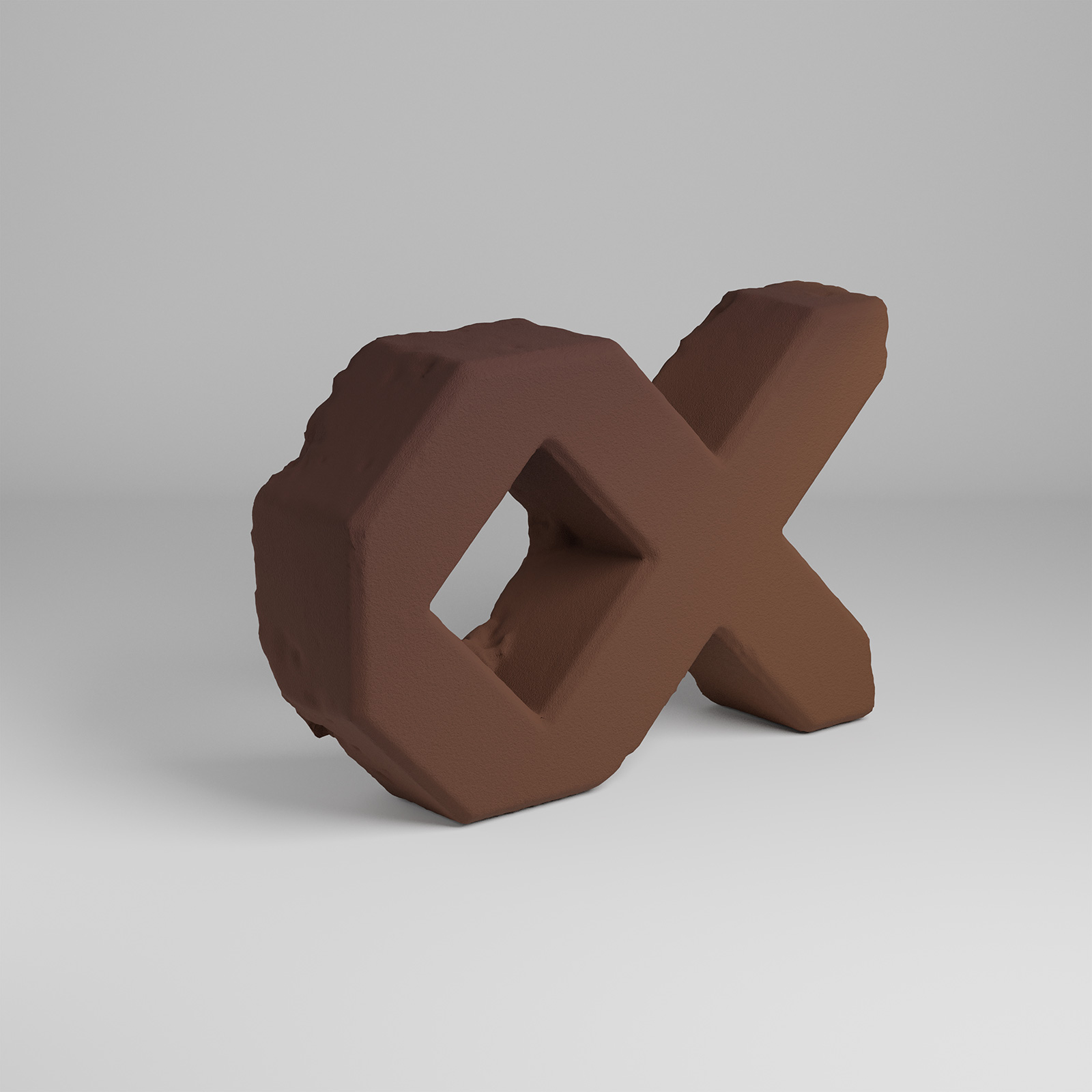 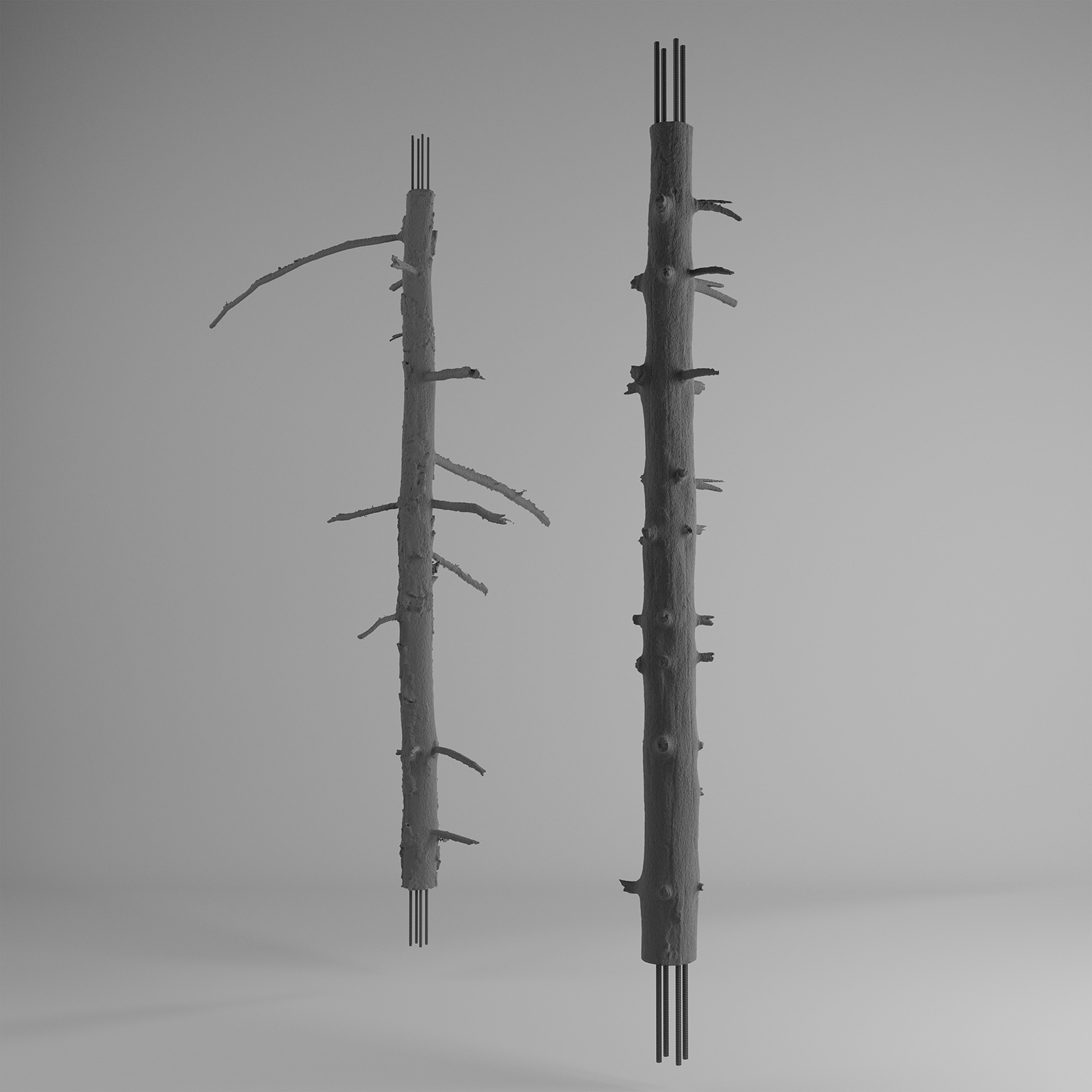 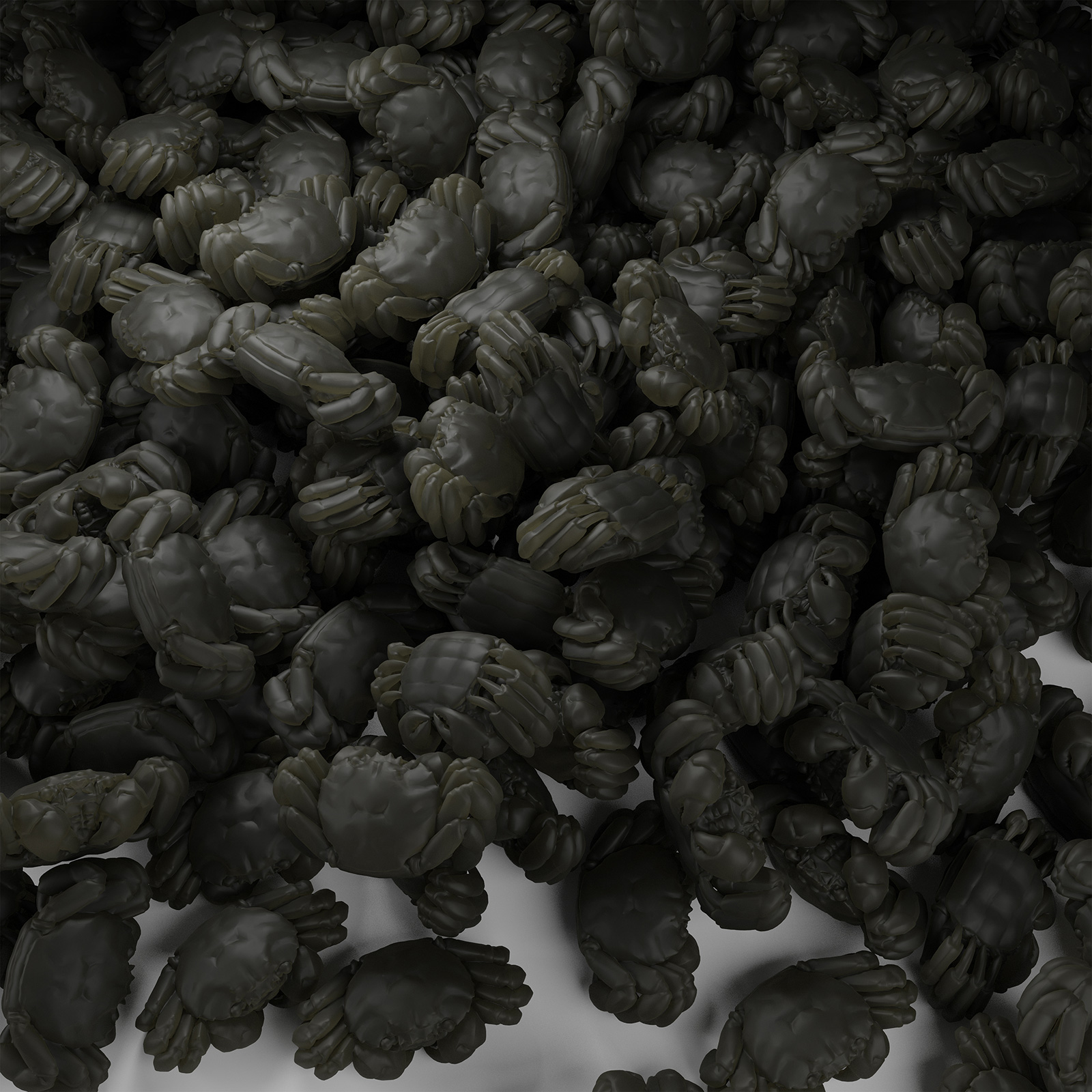