To be in the moment 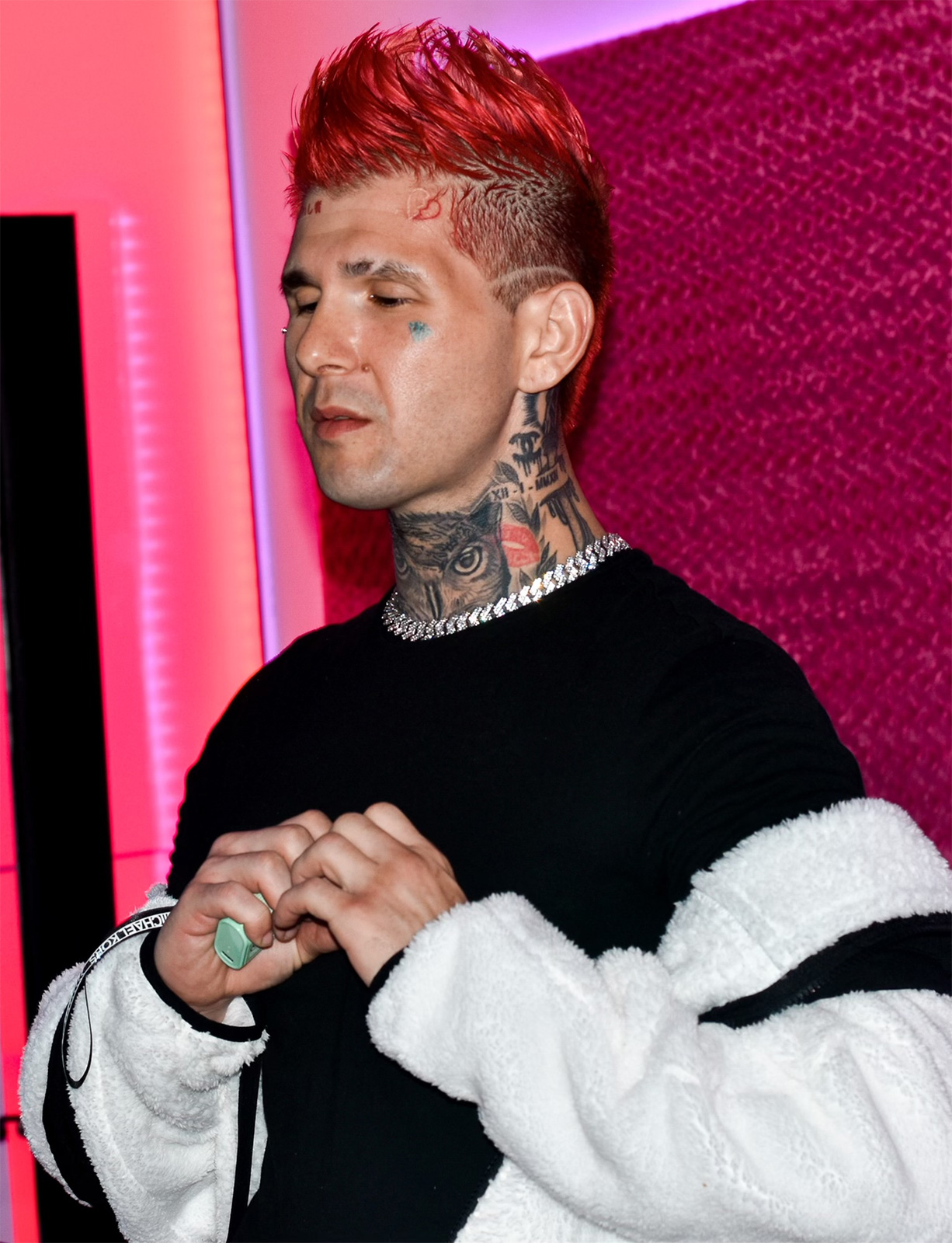 There is nothing more important in life than being connected to the present. Something apparently simple that, however, is extremely difficult to achieve in a society that seems to live in the future, always thinking about what is to come and drawing up plans and strategies to get medium and long-term goals. The Los Angeles-based alt-pop artist Michael Dean invites us to be in the moment on his new release Roller Coaster, which comes along with a music video directed by Derrick Webb and Christopher Jackson.

“There's a lot of twists and turns, gaining and losing the momentum that comes with life, but there is always light at the end of each storm,” says Michael Martinez, better known as recording artist Michael Dean. The Albuquerque New Mexico bred rising pop artist now releases his new single, Roller Coaster, which is drenched in melancholic, romantic bliss and takes a look at the ups and downs of a past relationship. An introspective journey in which the singer reflects on what is truly important in life and makes music a repairing balm. It’s a real recall of his intimate memories with which he allows us to get to know him a little better.

Having released singles like Impossible or Oilfield Trash, he's on the verge of hitting his peak with his 2023 upcoming album titled Top Gun. Currently working under the Boss Republic Records umbrella with Kavon Jacobs stirring the ship as A&R, this album will see the light soon proving that 2023 will be an especially important year for the creative. But meanwhile, he reveals this new single and music video, in which we see him walking hand-in-hand down the Santa Monica Pier in contrast to moments of the artist alone on the beach as he contemplates his relationship. Because life in the end is just that, ups and downs and contrasts that we must accept with the utmost calm.