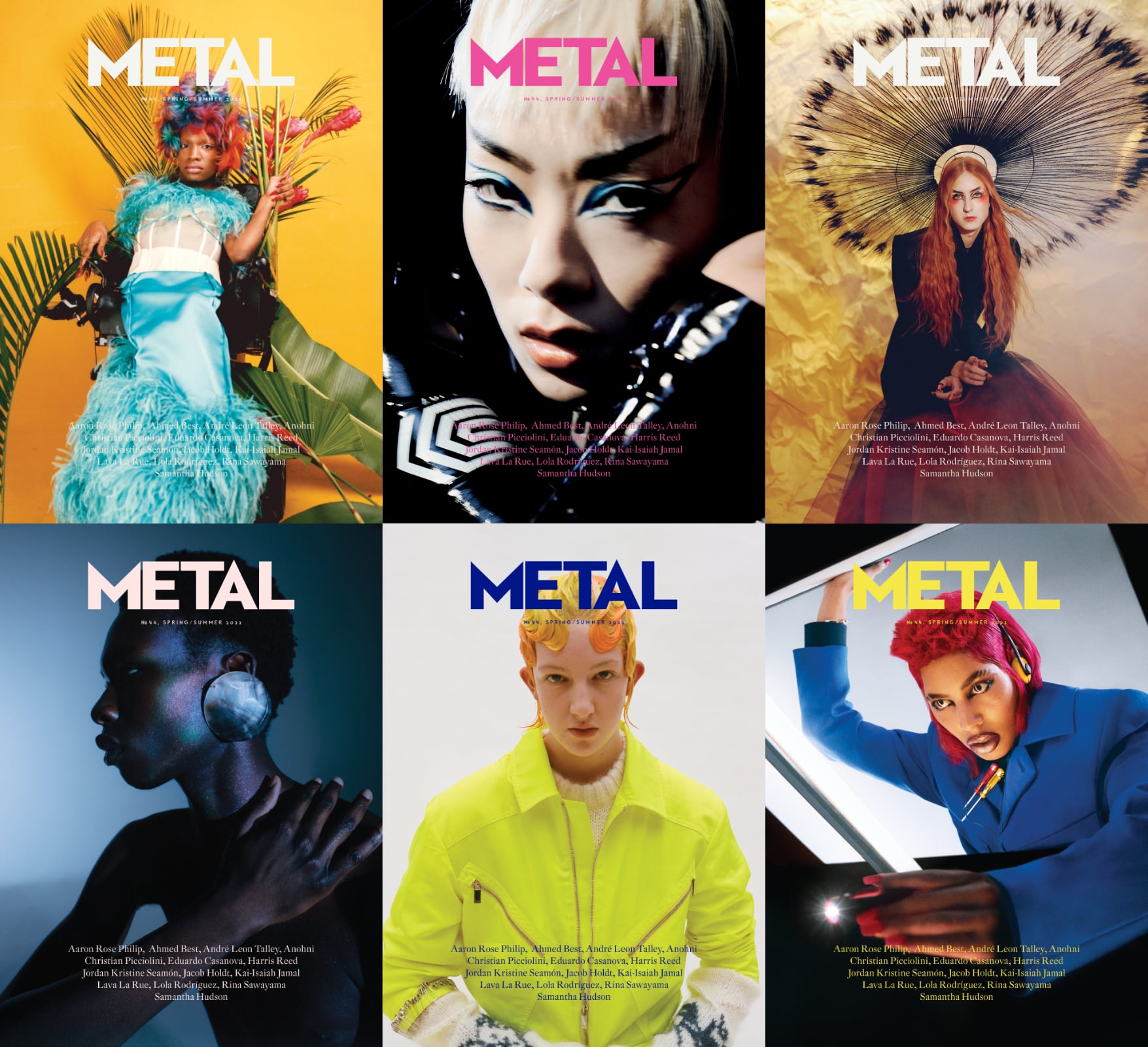 In these times, everything is much more complicated, of course, editing a magazine is too. So you can imagine how happy we are to be able to announce that our summer issue is out and available on our online store from today and in newsstands from May 15. The digital format will be available from next Monday. I am not lying if I tell you that this is one of the most special, moving and luminous issues we have done. With wonderful photos but also with thought-provoking interviews. It also happens that this year is our 15th anniversary, I can't think of a better way to celebrate it.
There is a moment in Christian Picciolini’s story that is particularly painful to read. In his interview, which opens this issue, he recalls the events of Charleston in 2015, when Dylann Roof, a young man, shot and killed nine Black Americans in a church – motivated, in part, by the lyrics in one of Picciolini’s own songs. If you’re not familiar with his story, he is the founder of the Free Radicals Project, an organization that helps people in extremist groups who want to get out of them but don’t know how to do it, something Picciolini himself experienced when he was younger. His story is devastating, and it’s worth spending some time with it to take it all in because his reflections shed a hint of light on the dark and gruelling time we live in – a time in which hate, discrimination and racism continue to be present.

What is it that makes us hate? Is hatred an essential feeling part of the human condition or is it an acquired behaviour? How do we protect ourselves against it? What’s more: how do we deal with the hate within ourselves, what do we do with it? These amongst other questions, are repeatedly posed throughout these pages. I’ll tell you one thing: after some time working on this issue, we started questioning ourselves. Is this the best time to talk about hate? Amidst a pandemic, in a time when words like solidarity, generosity or hope are taking turns with horrifying statistics. But then George Floyd was killed by a police officer, and the Black Lives Matter movement was absolutely everywhere for a few days. This made clear, once again, what we tend to look away from – those things we try to make up for with little gestures in an effort to calm our consciences. The truth is that we live in a society that’s very far from being egalitarian or respectful. Racism is ingrained, embedded, systemic. Hate is in us, out there, we live with it and we’ll continue to live with it unless we do something about it. There’s no use in avoiding it.

We hate and, many times, hatred is nothing but the projection of our own frustrations. Kai-Isaiah Jamal says something very interesting in these pages: many times, those who feel frustrated with their own limitations are those who hate others the most. They hate those who had the bravery and courage to overcome their own limitations. That’s precisely why the representation and visibility of minority communities and collectives matters. It’s not only about putting an end to hatred, prejudice and stigma. It’s also about supporting those who identify with these minorities to empower themselves. Recognition is necessary if we want to build a freer, more diverse society where no one feels marginalised, abandoned or unprotected because of their skin tone, ability, body, gender or sexual orientation. “Representation is the most important tool in the fight against hate,” says fashion designer Harris Reed. Today’s anti-hate movements see it this way too: Black Lives Matter, Stop Asian Hate or Trans Lives Matter, among so many others. Whose voices are lifting now louder than ever to demand equality and respect.

And while some speak up, all of us should listen, understand one another and repair the mistakes we may have made in the past. Because humility is the only place where we’ll be able to learn and project a society that celebrates diversity, with room for all of us. I now give the floor to the individuals who have been generous enough to dedicate some precious time in their lives to share their fights and experiences with us. Thank you, Aaron Rose Philip, Ahmed Best, Kai-Isaiah Jamal, Anohni, André Leon Talley, Christian Picciolini, Harris Reed, Rina Sawayama, Eduardo Casanova, Jacob Holdt, Samantha Hudson, Jordan Kristine Seamón, Lava La Rue, Conan Osíris, ISAbella, Megane Mercury and Lola Rodríguez. Your stories are a true inspiration. And thank you to all of our collaborators for making this possible. This is one of the most interesting and necessary issues we’ve ever been honoured to make. 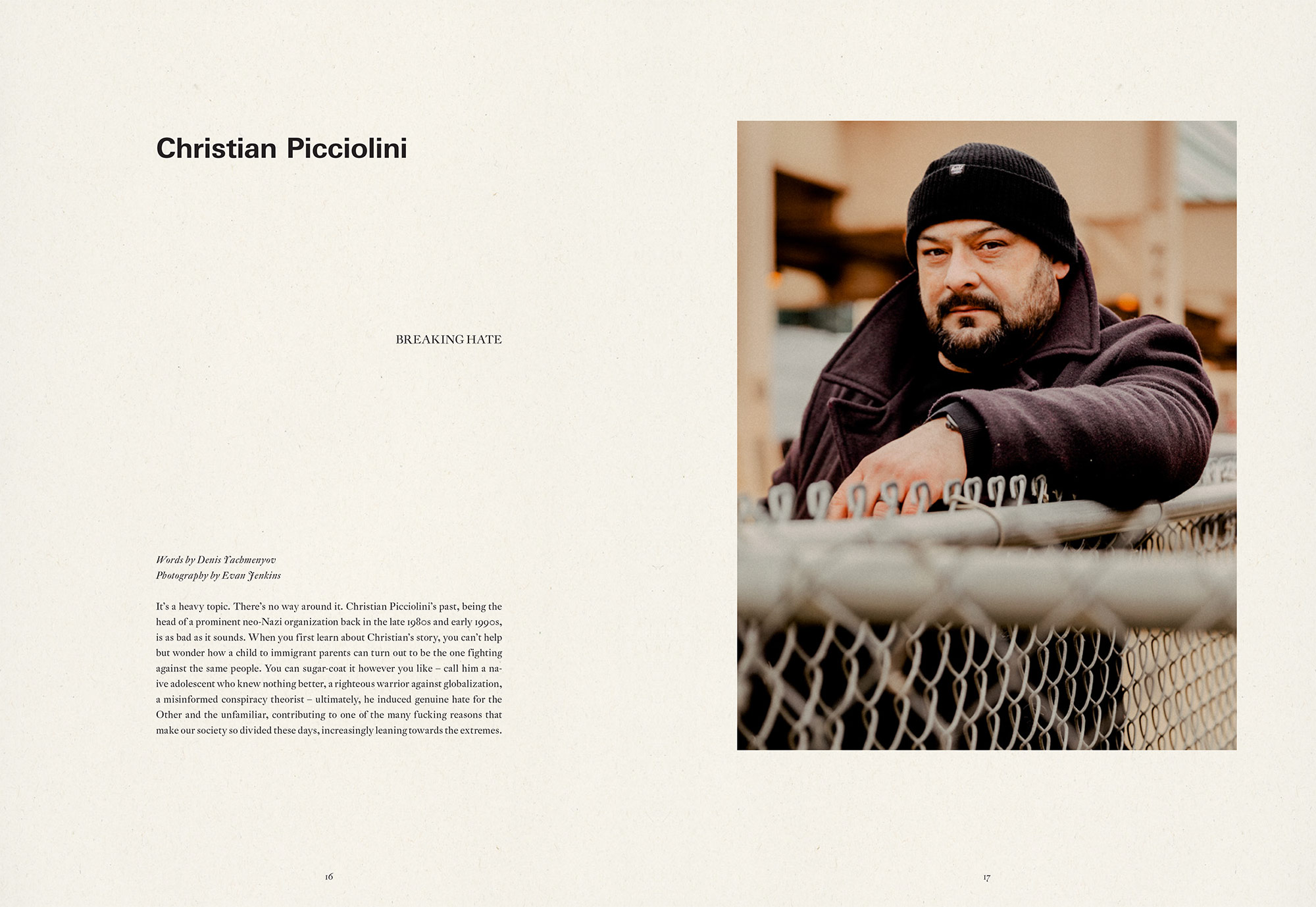 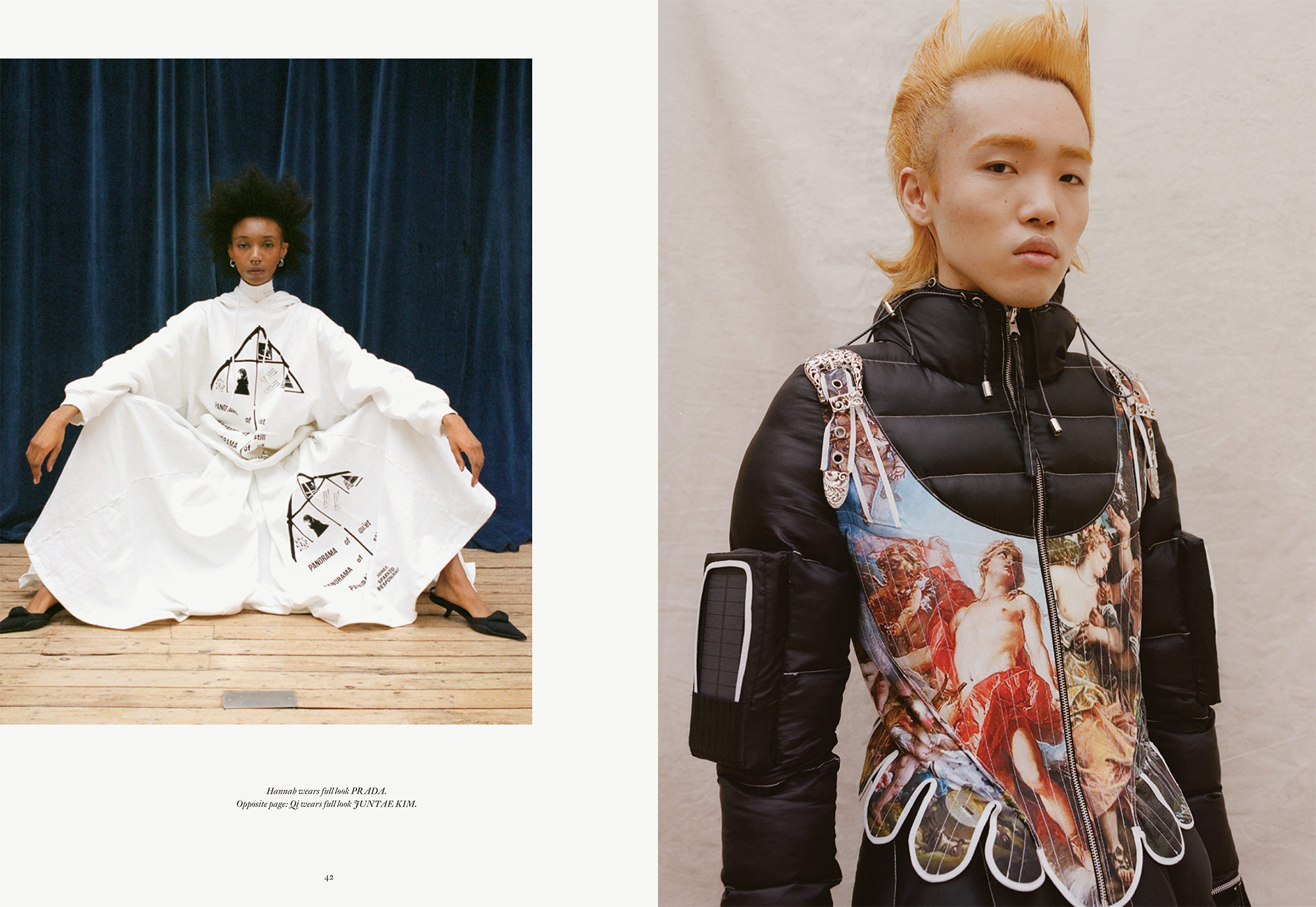 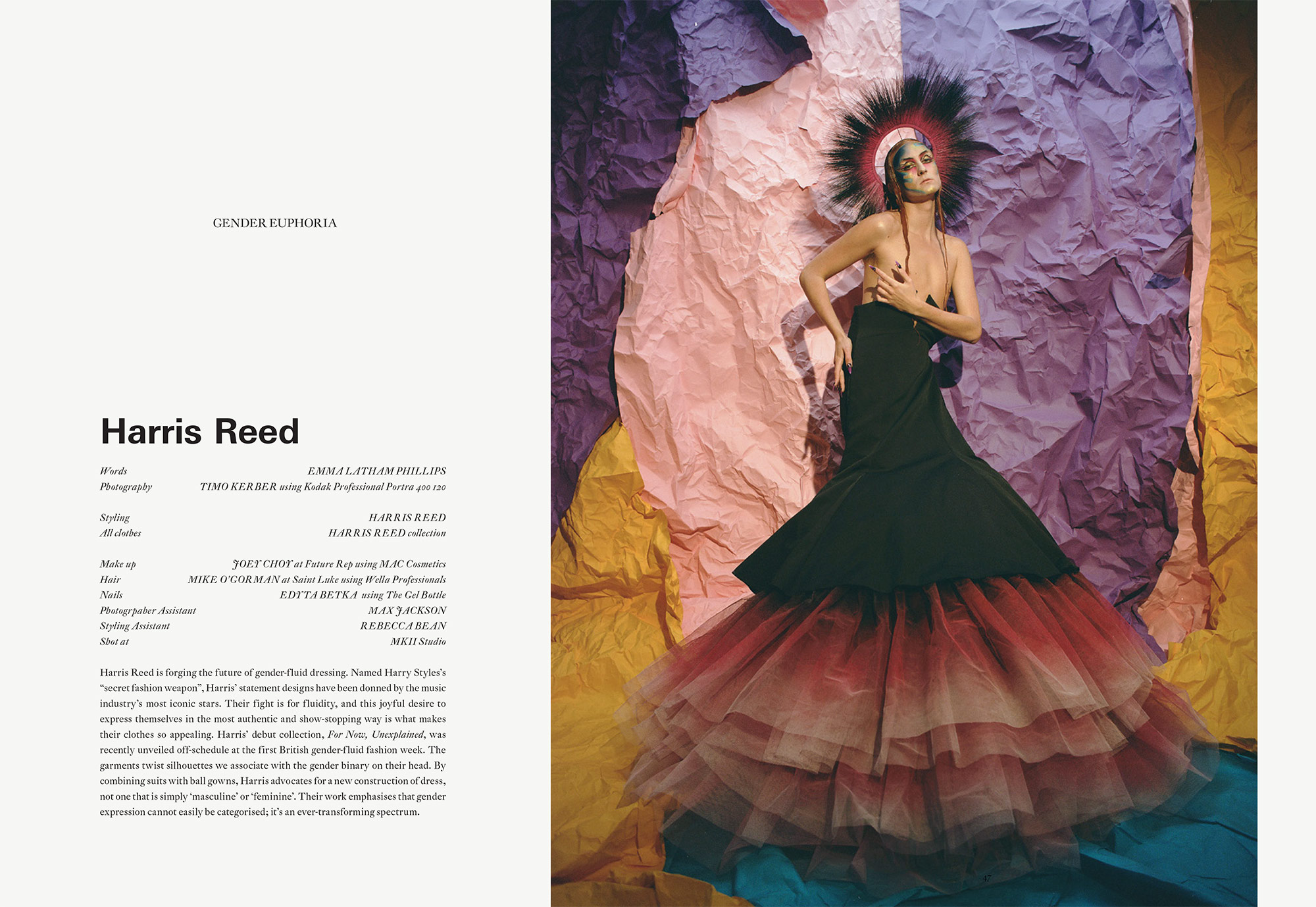 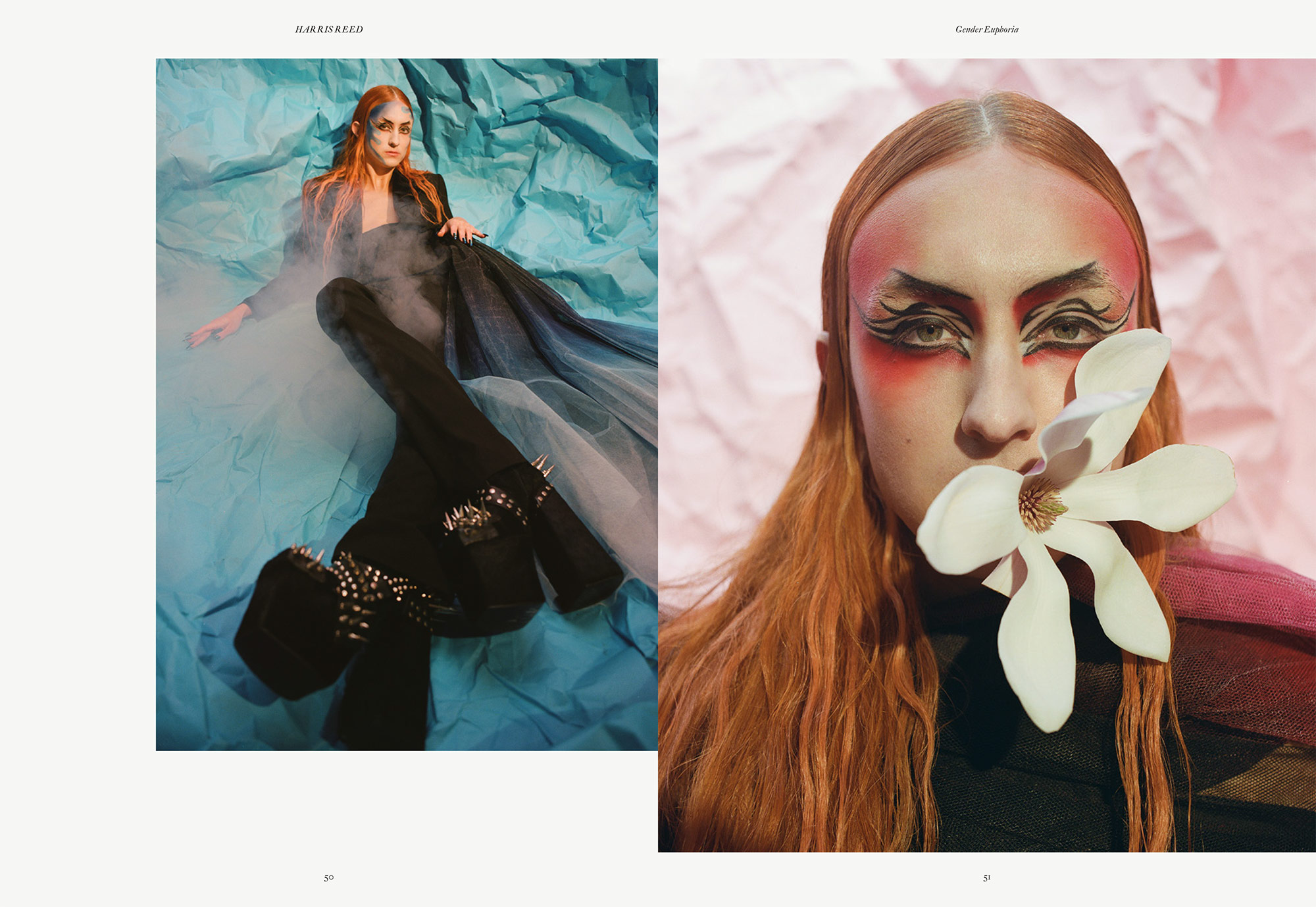 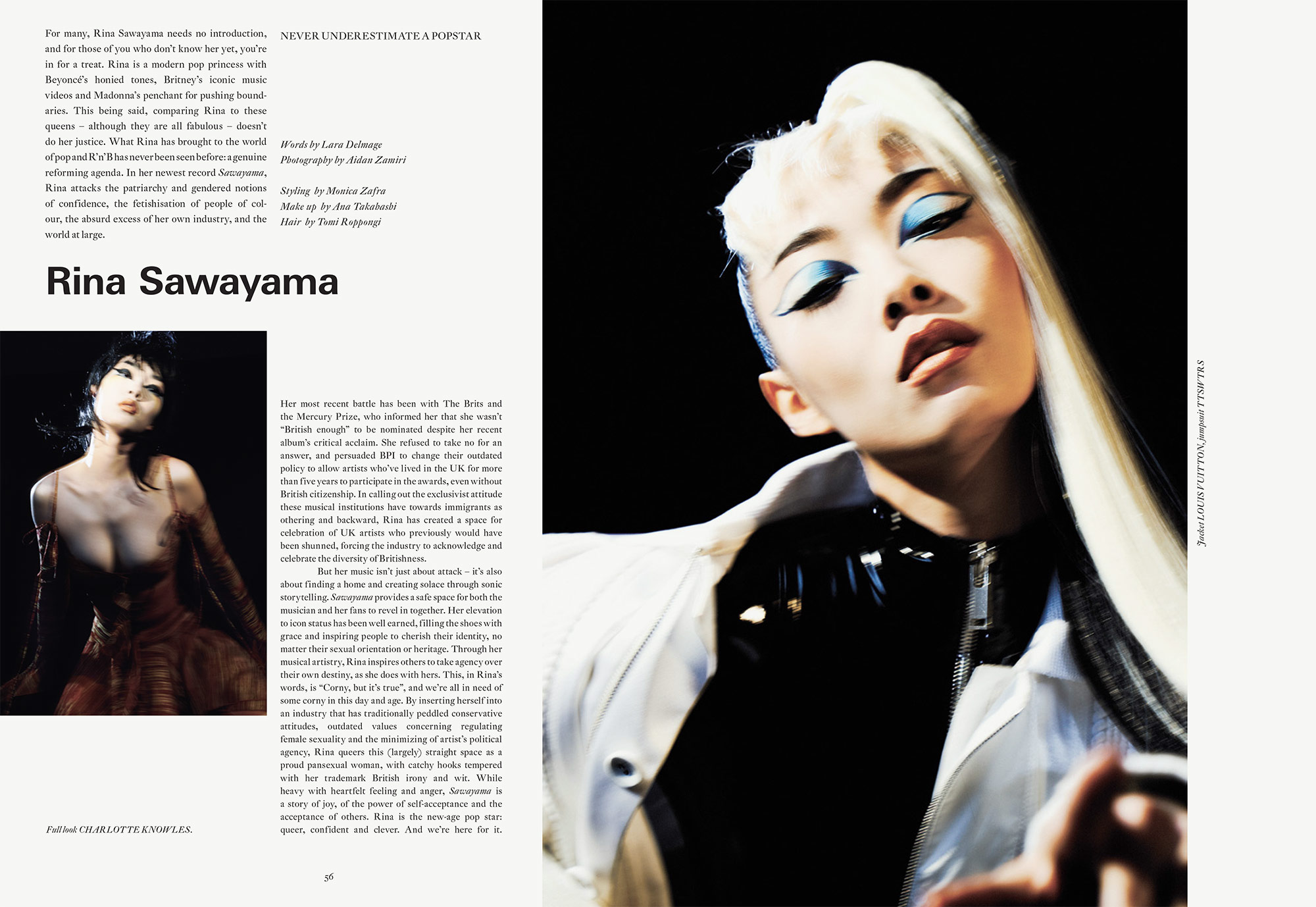 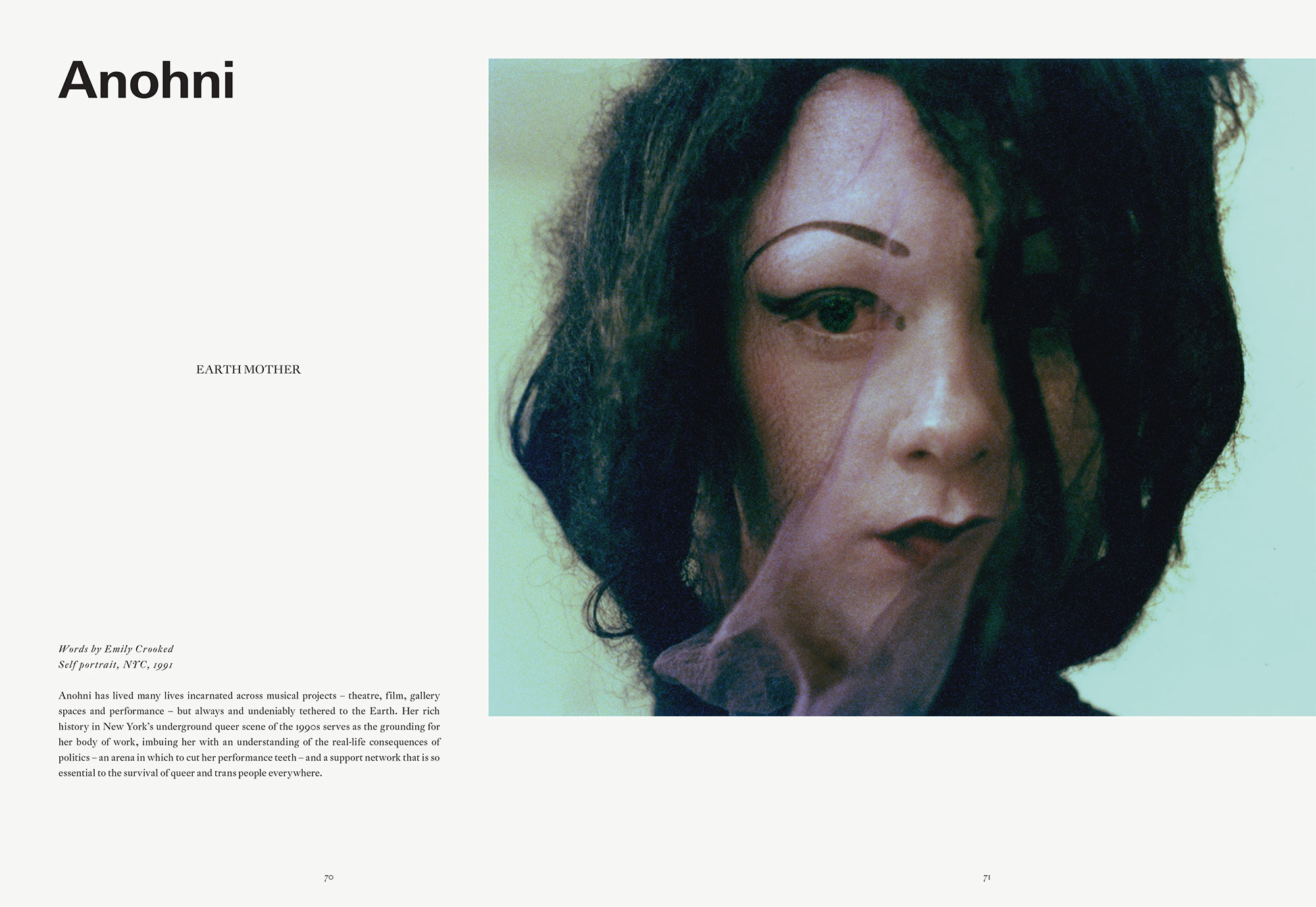 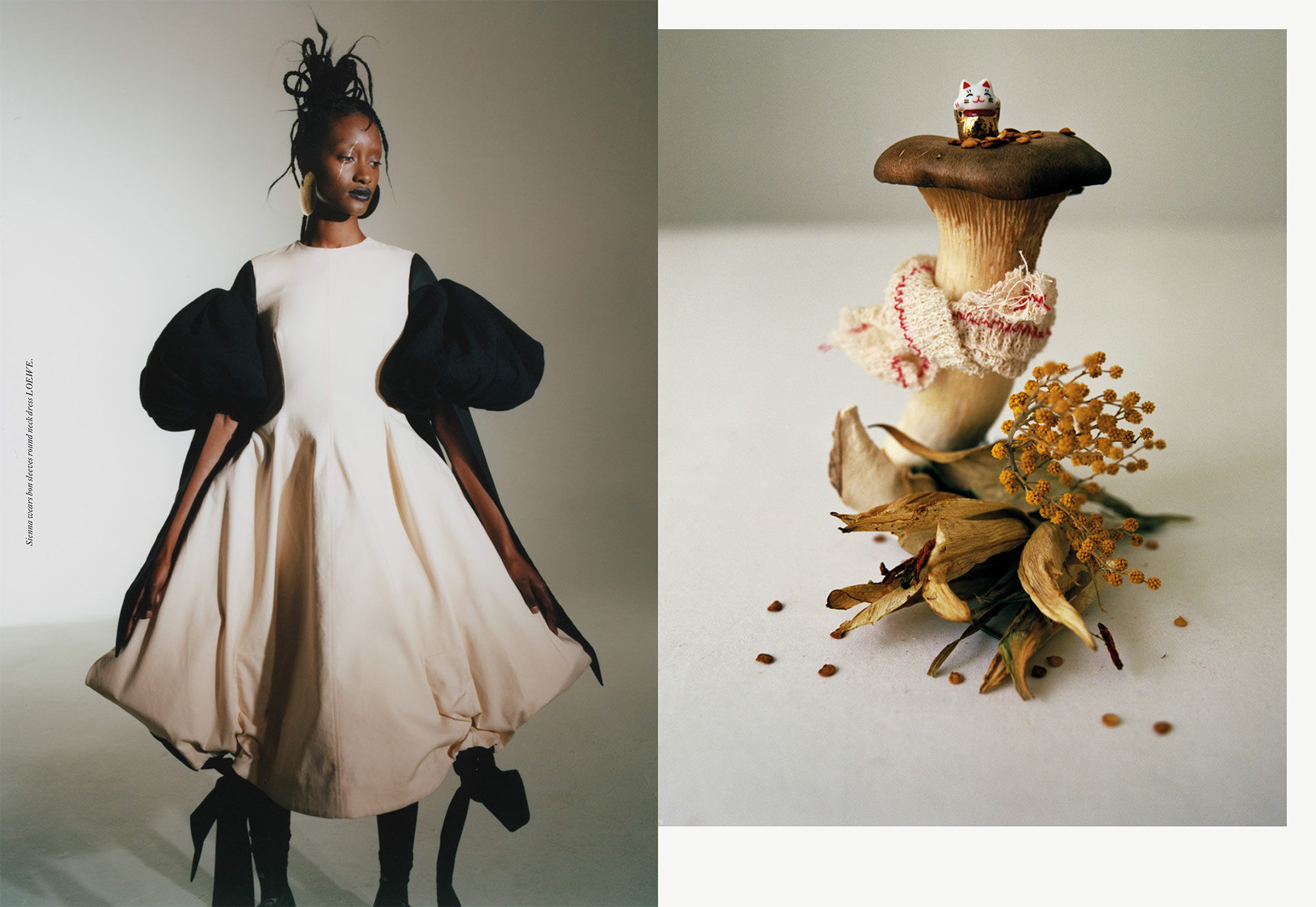 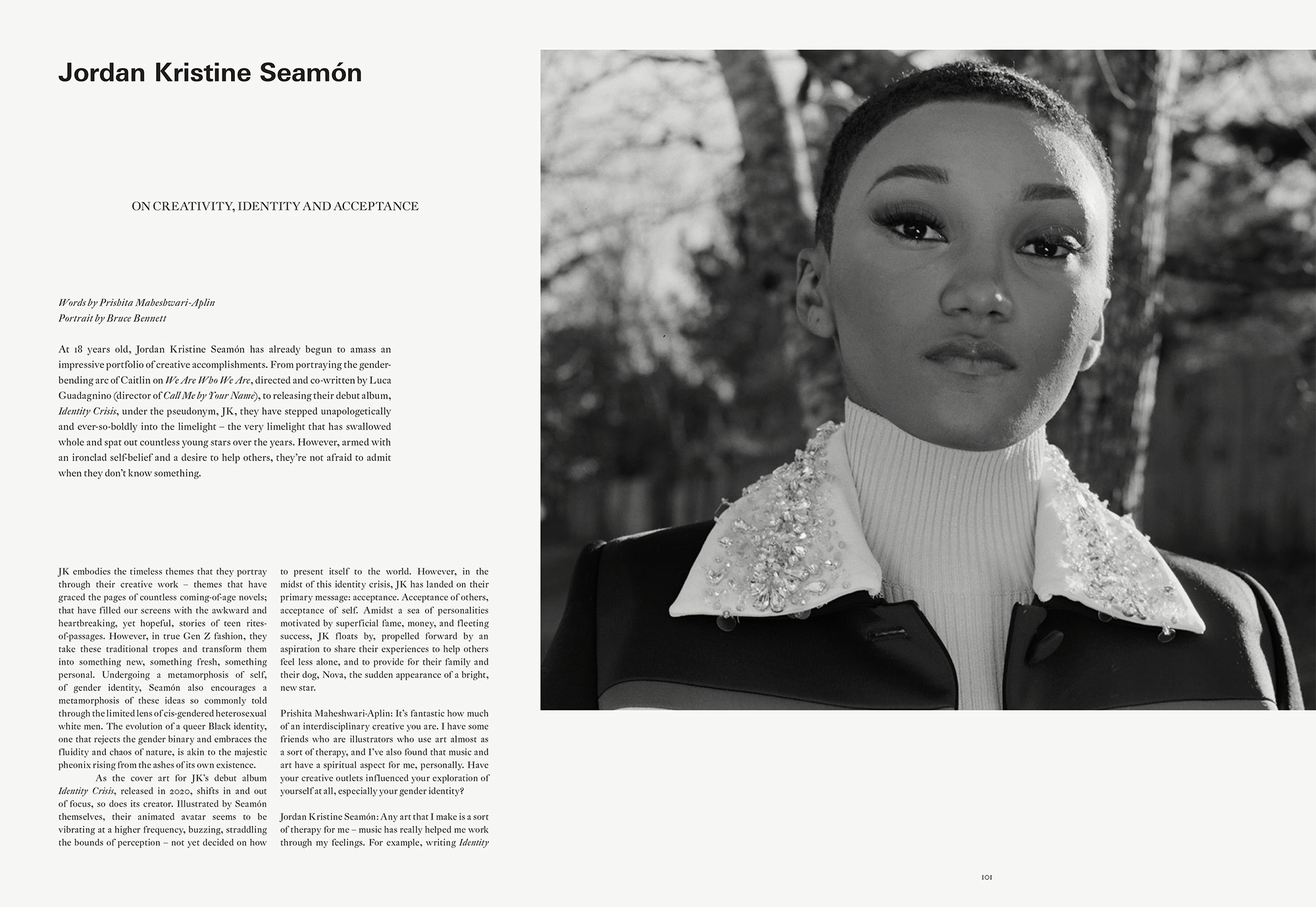 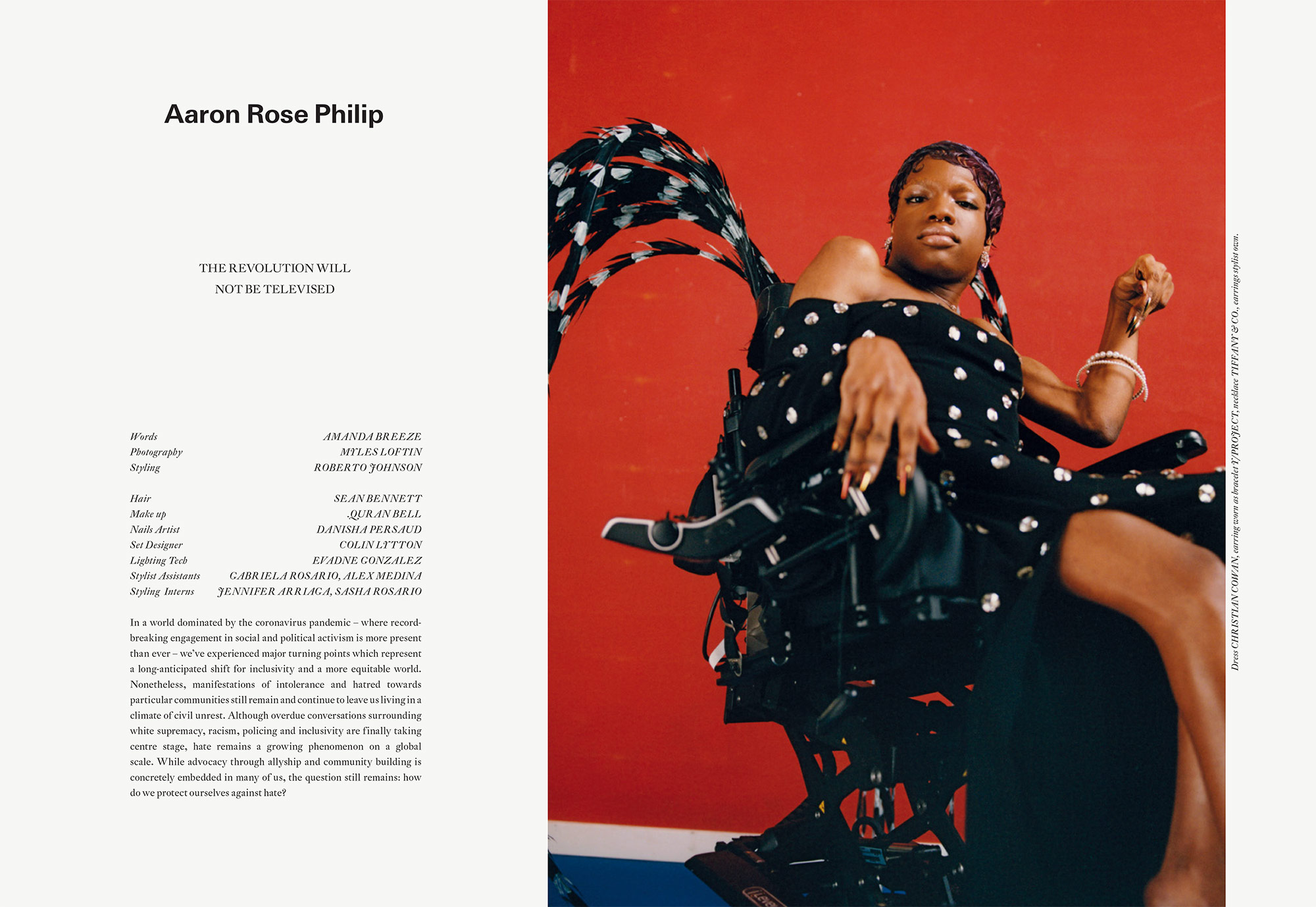 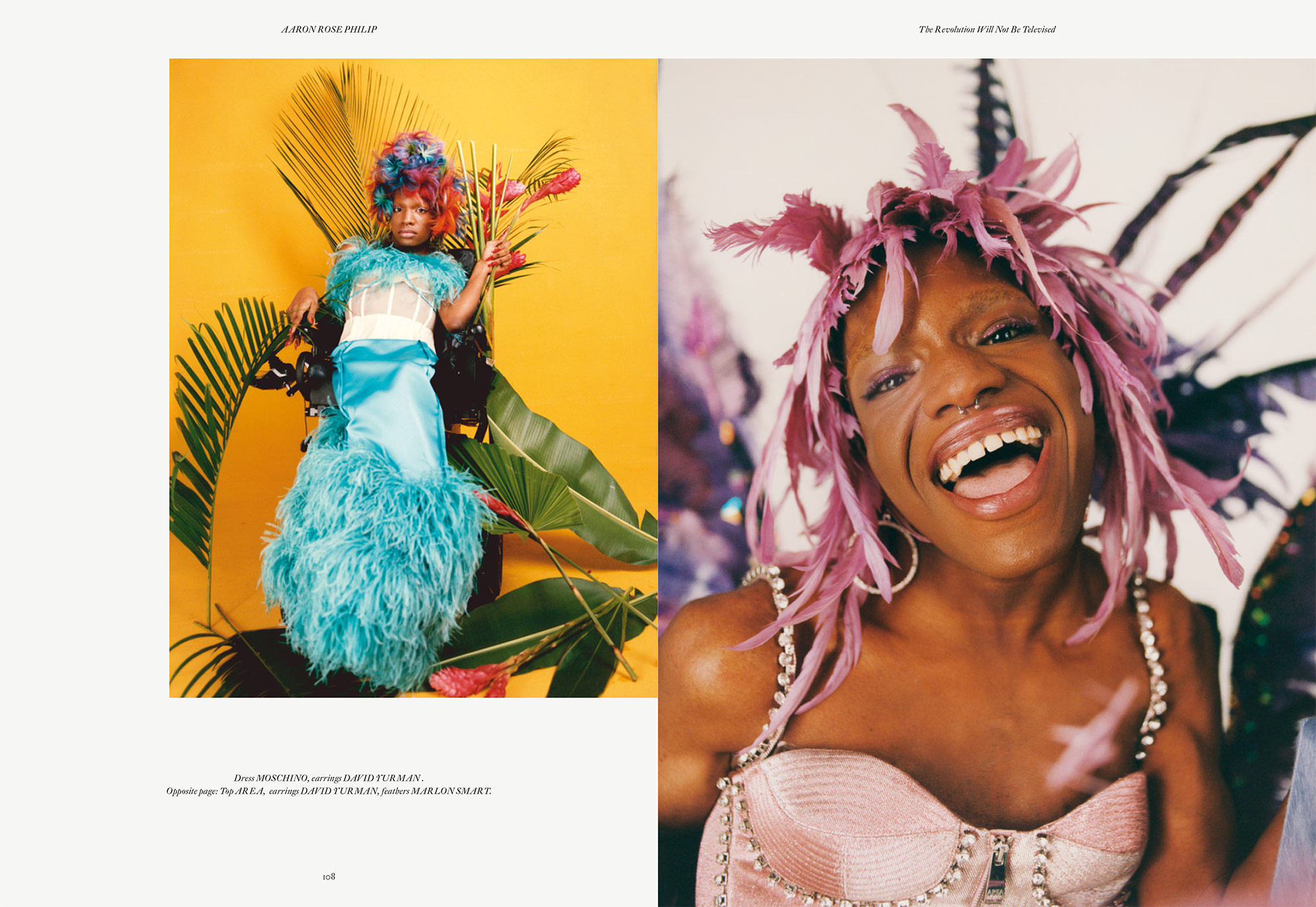 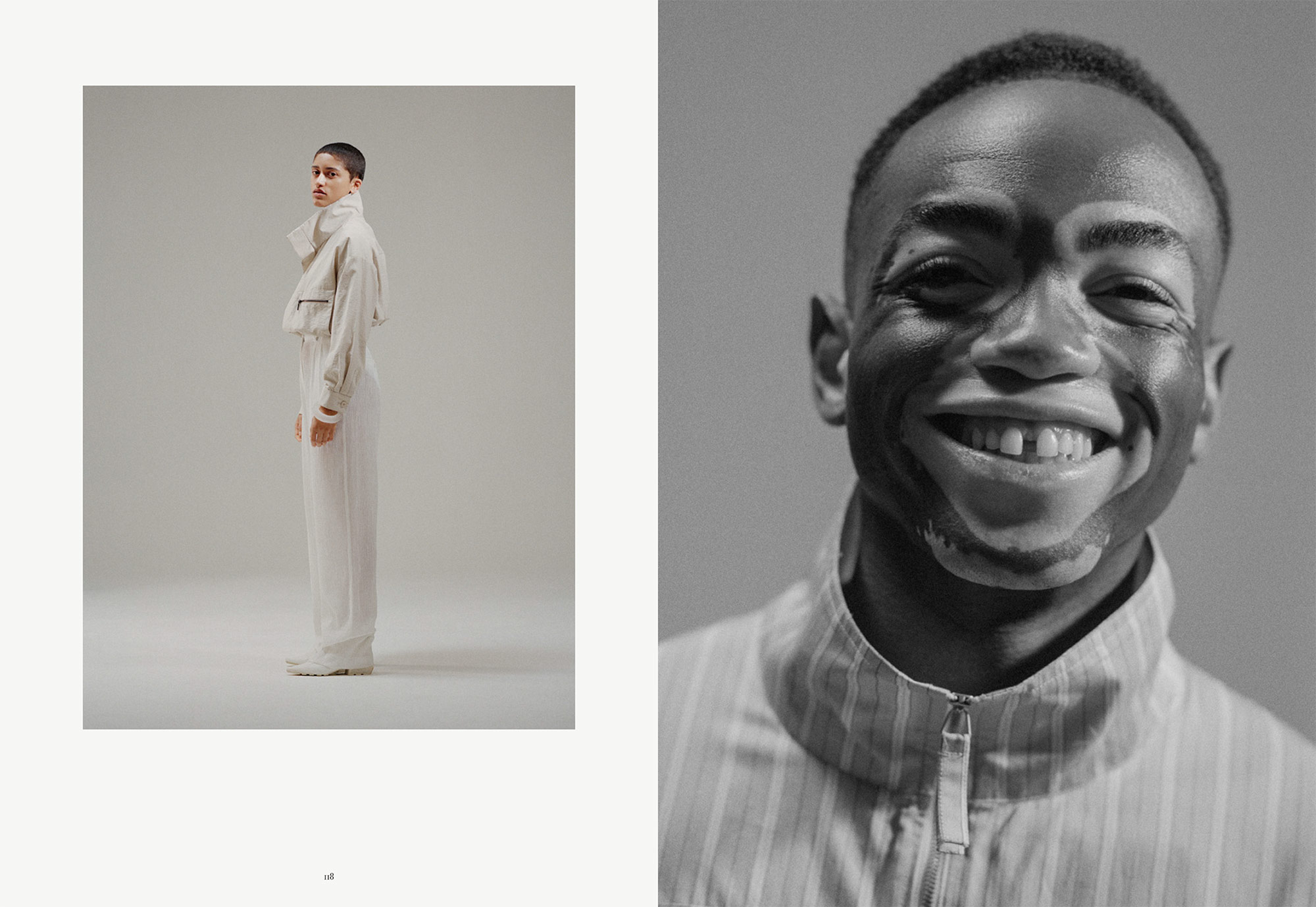 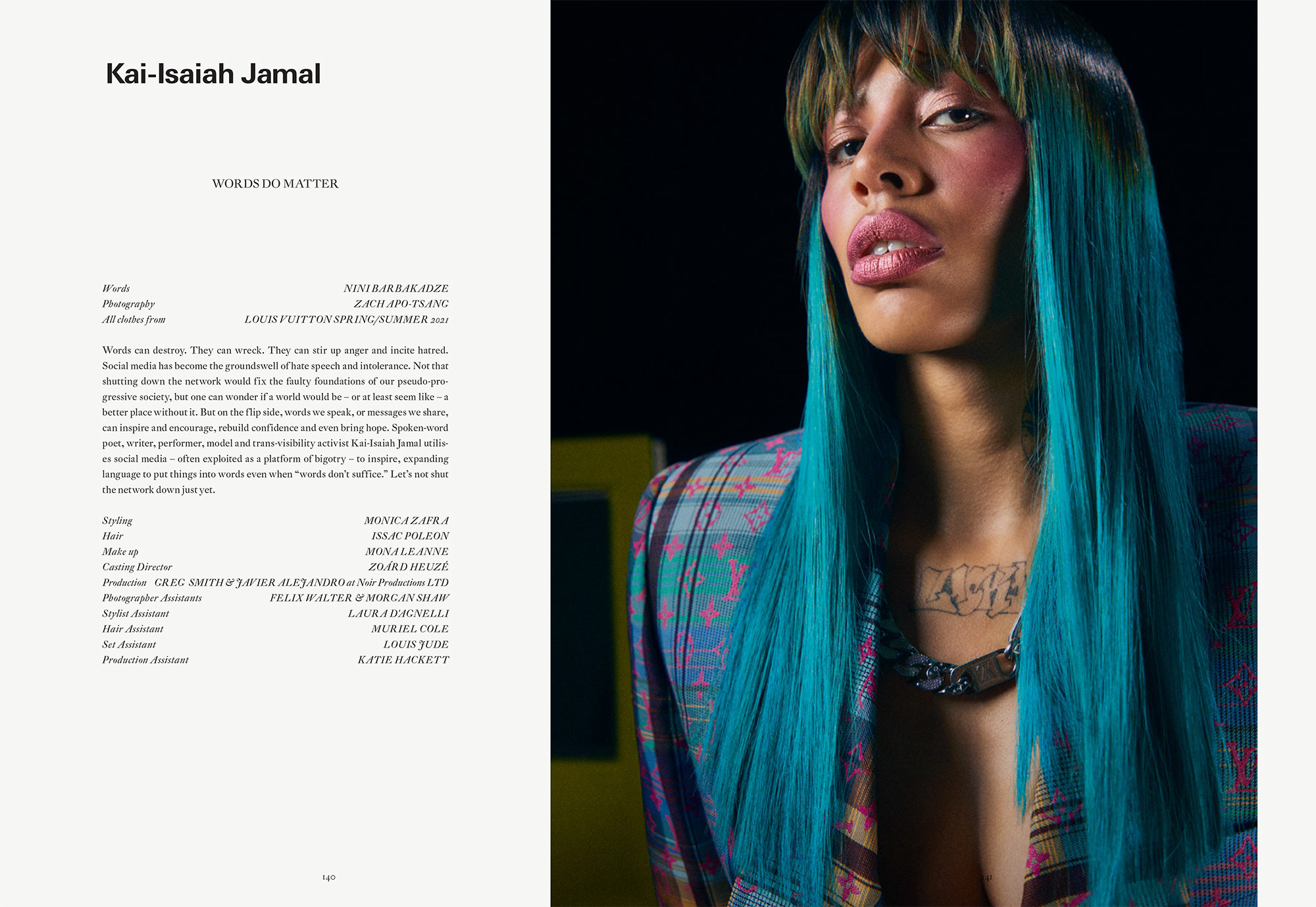 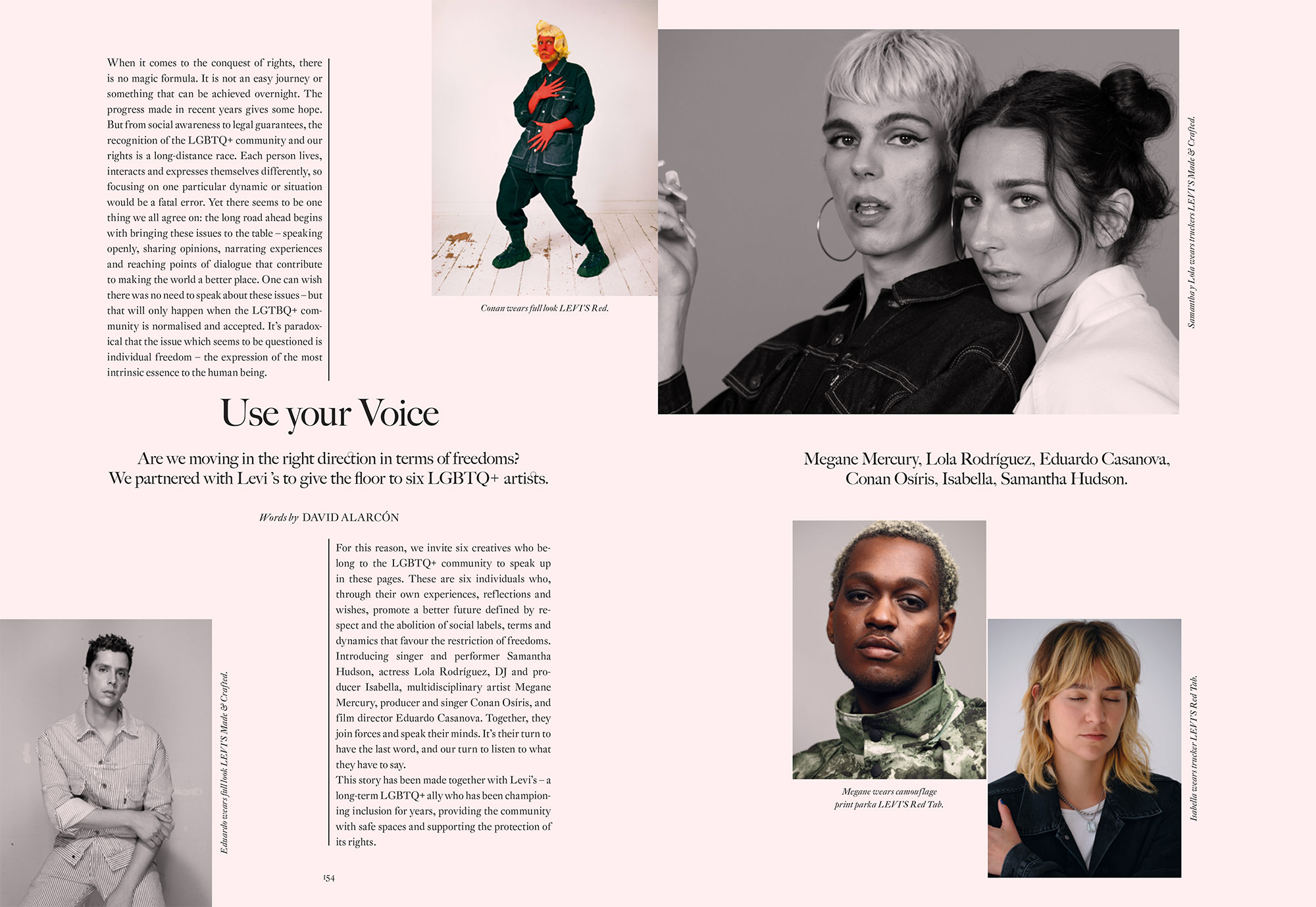 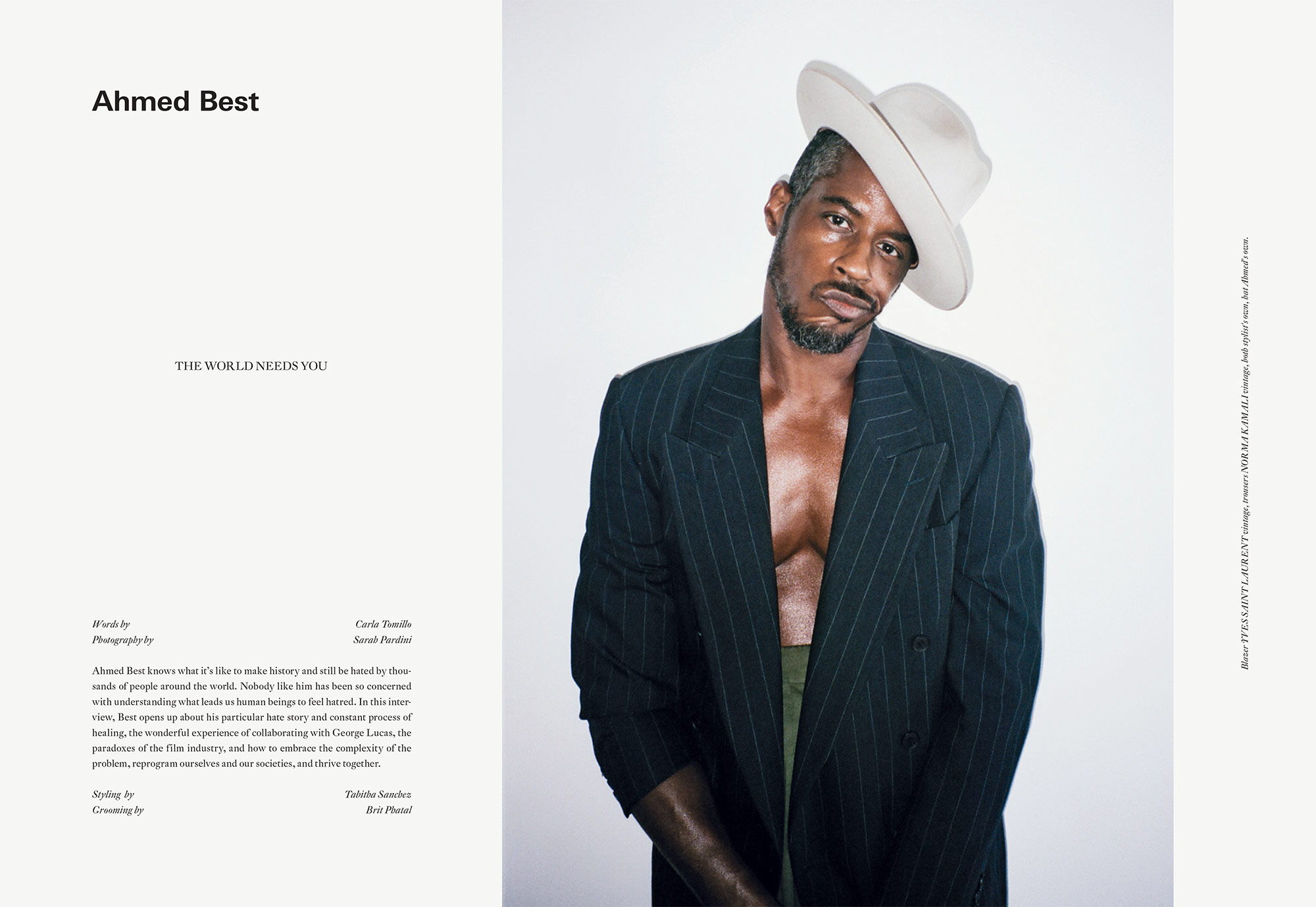 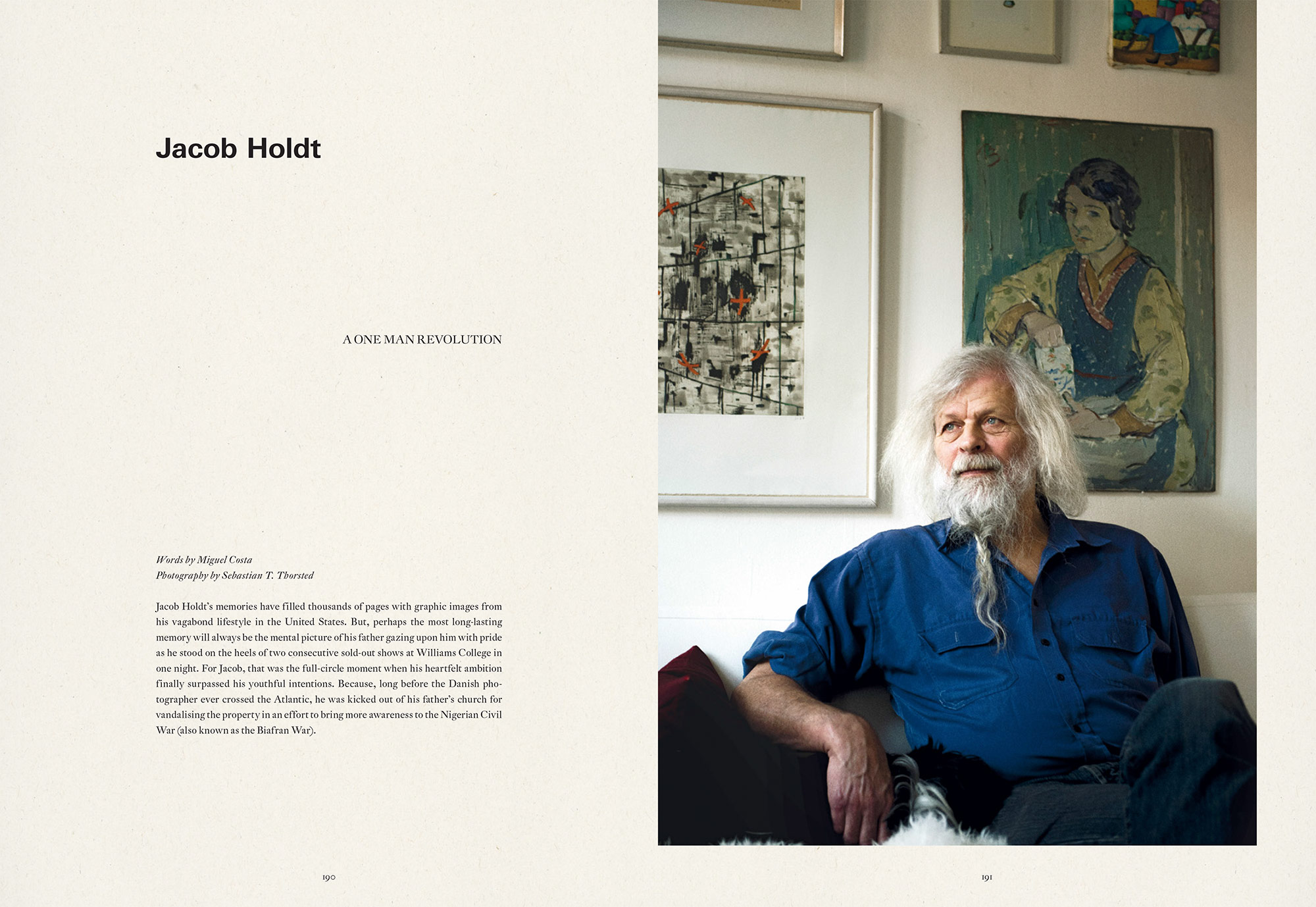 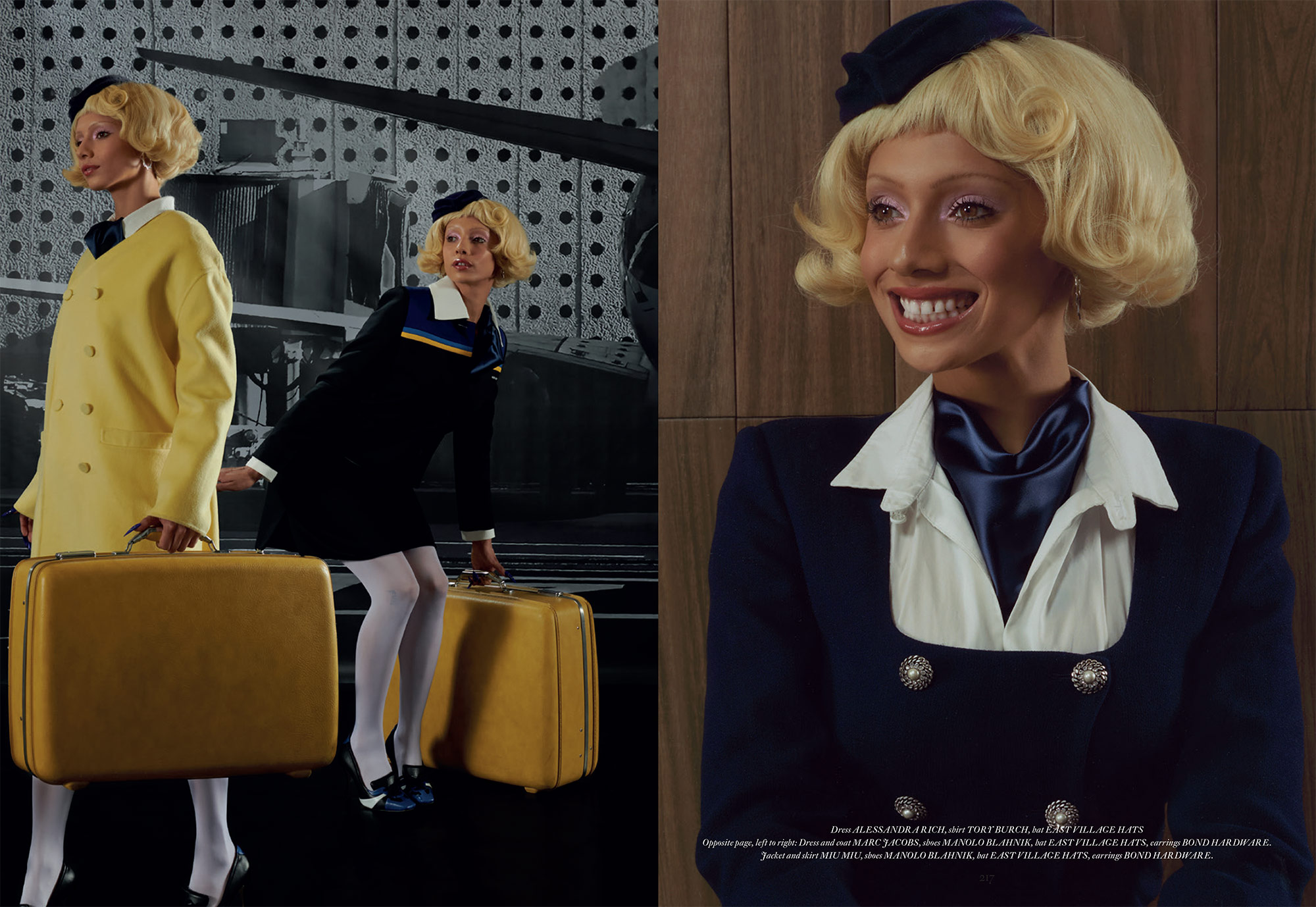 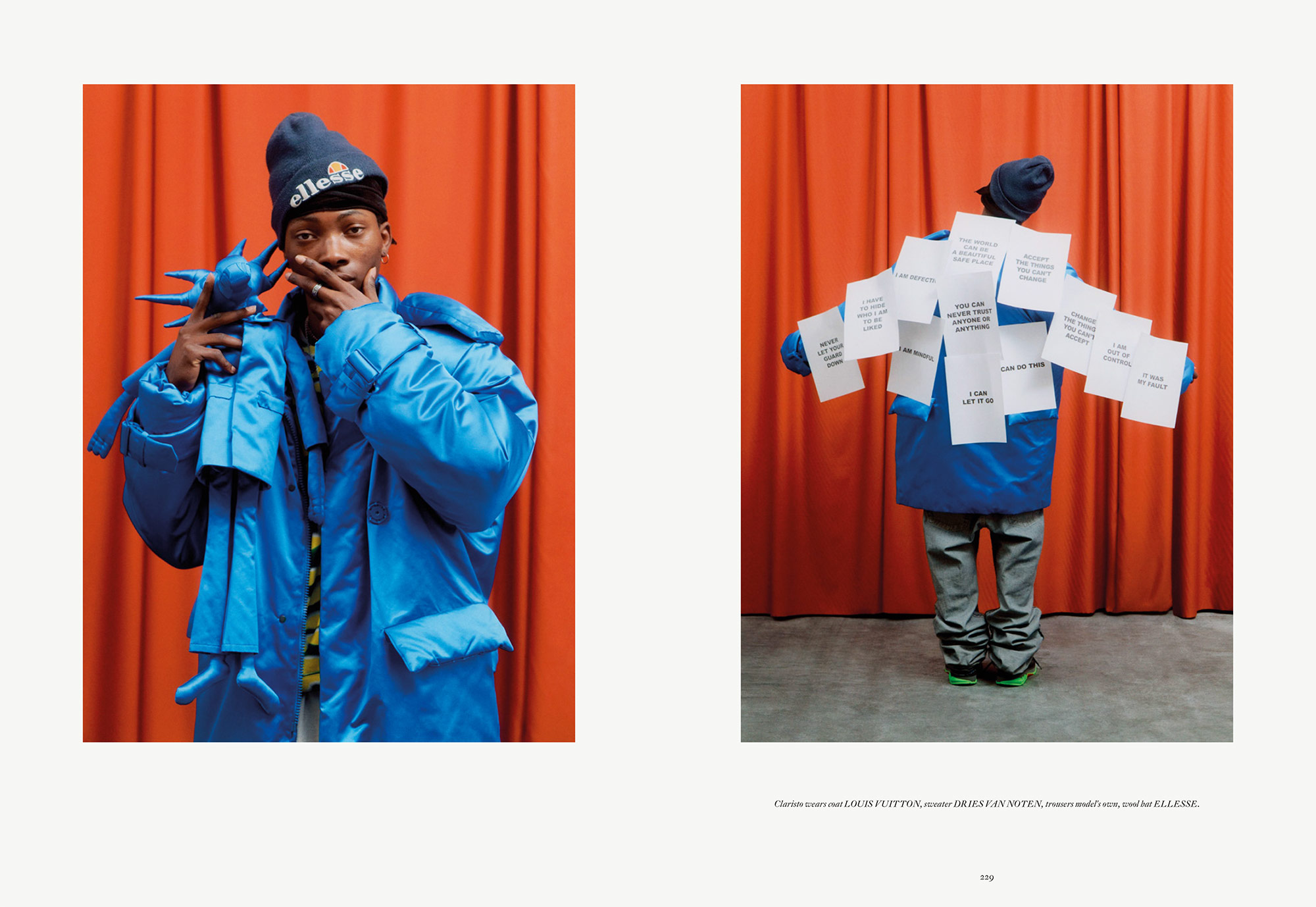 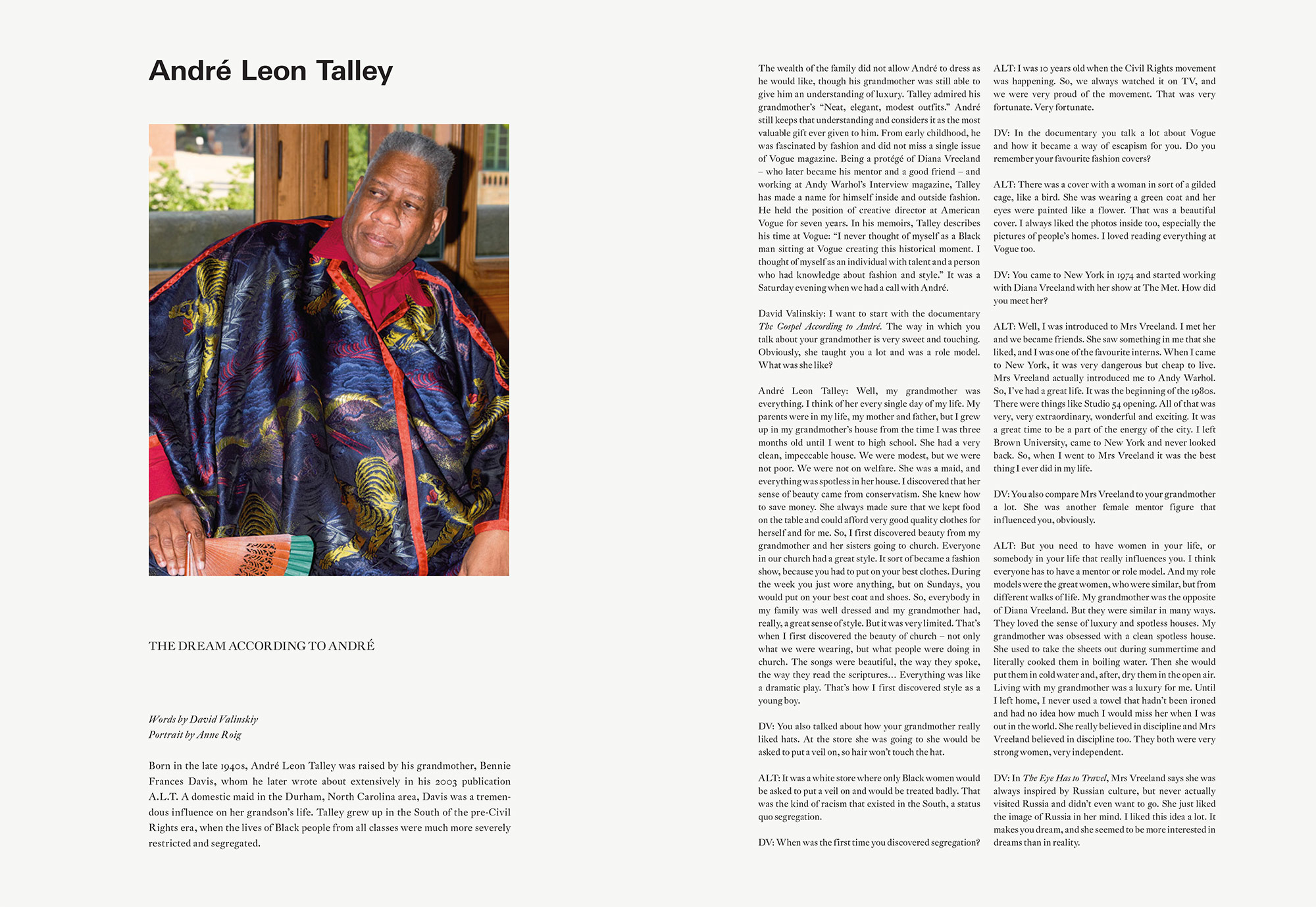 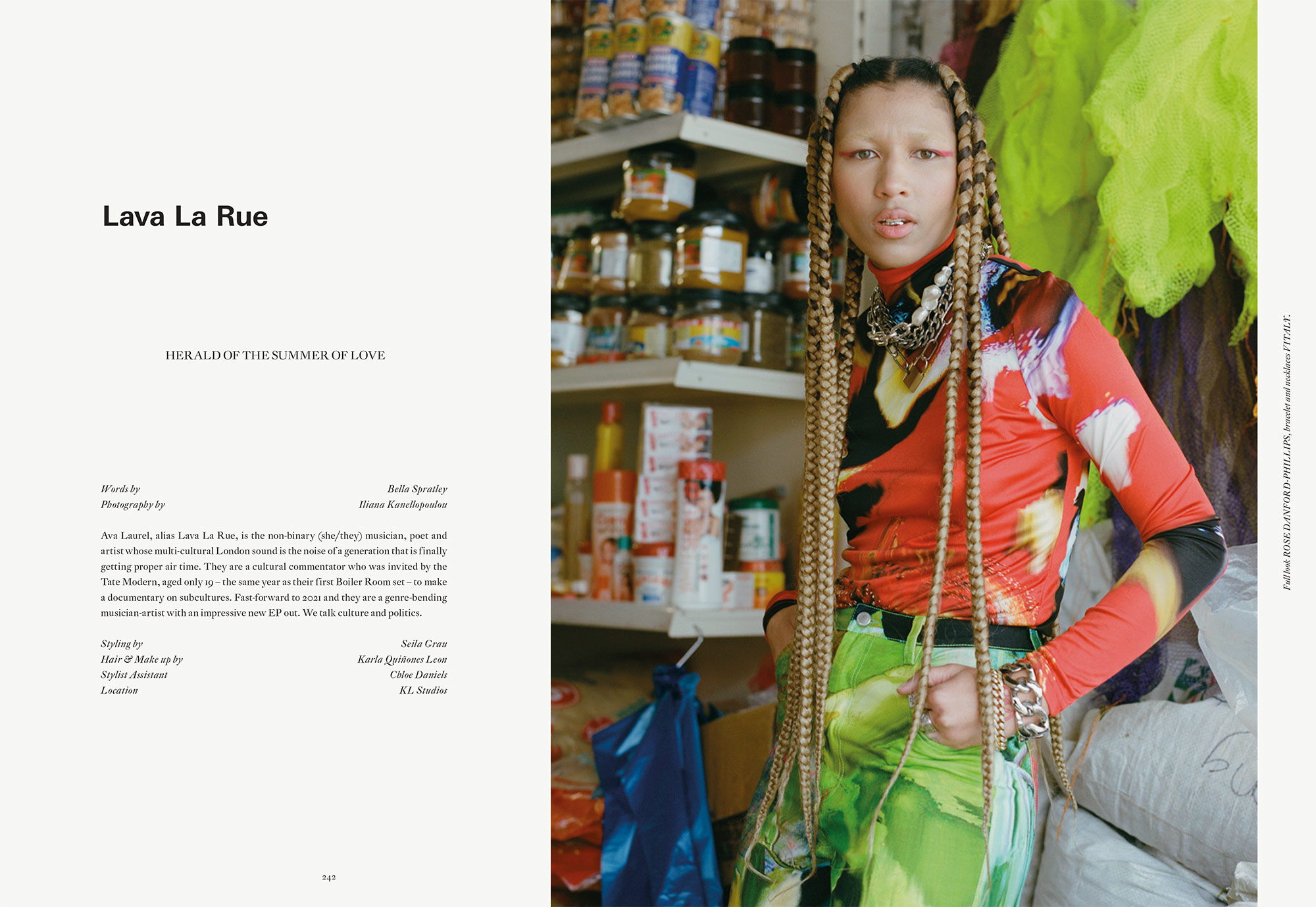 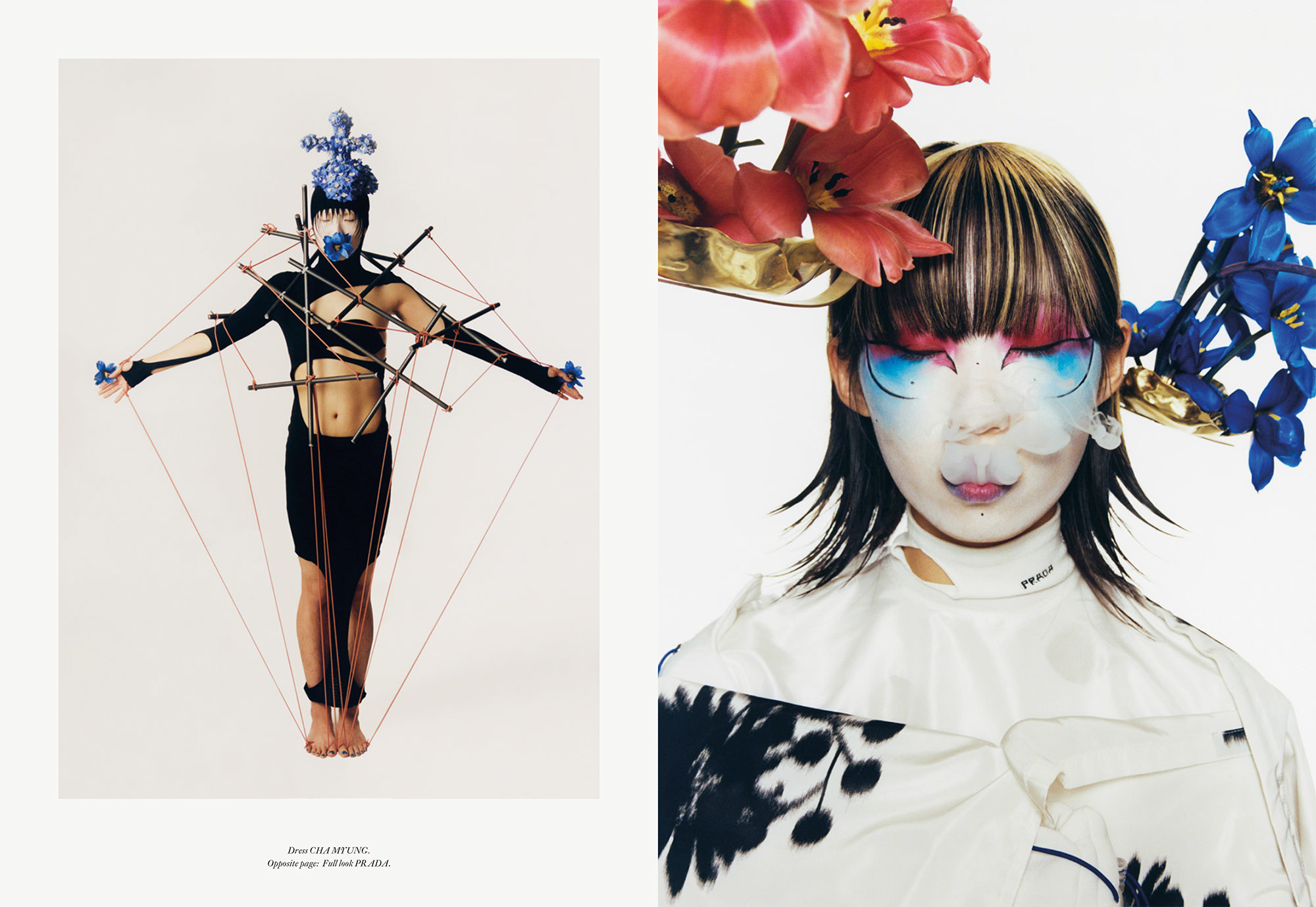 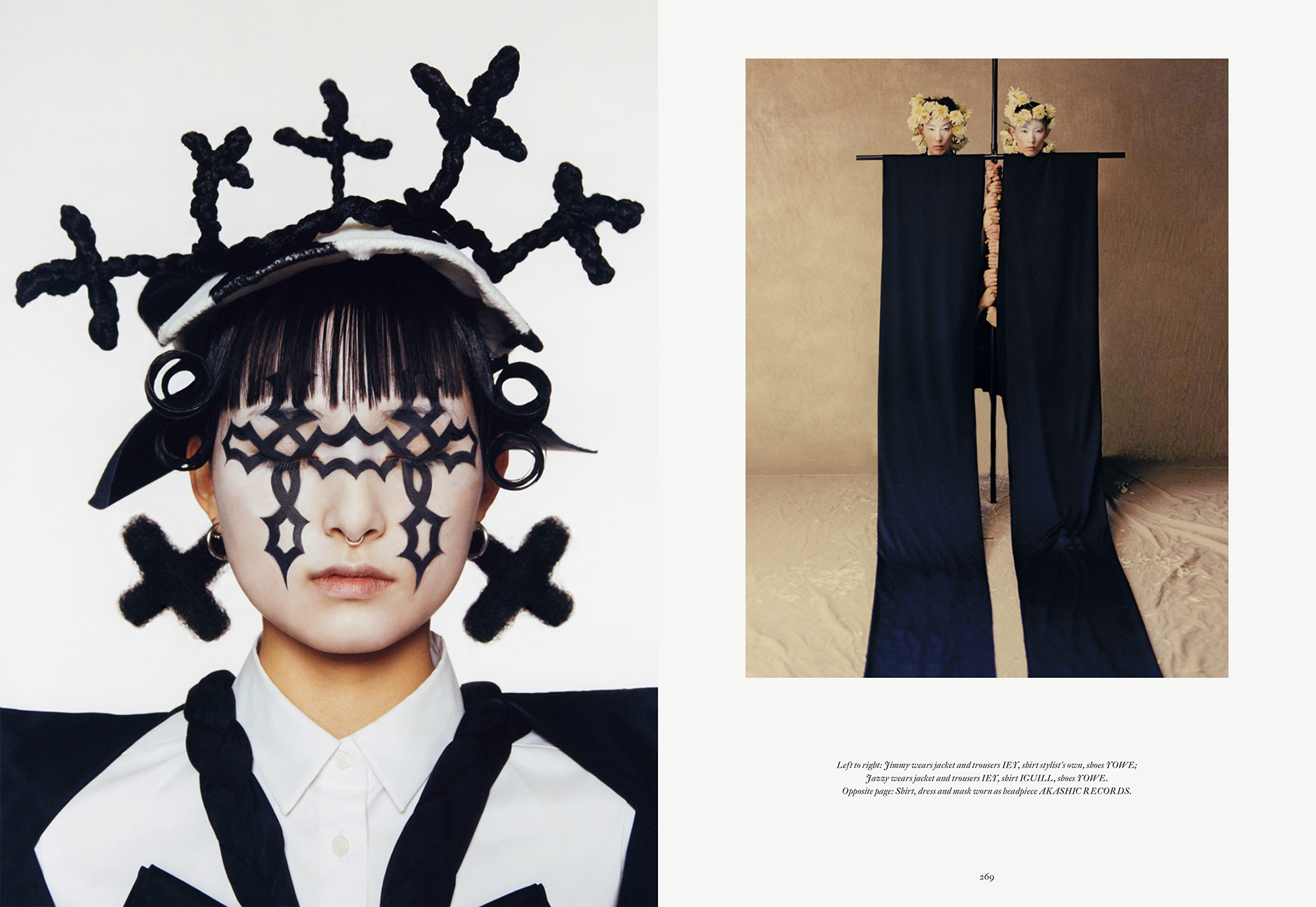