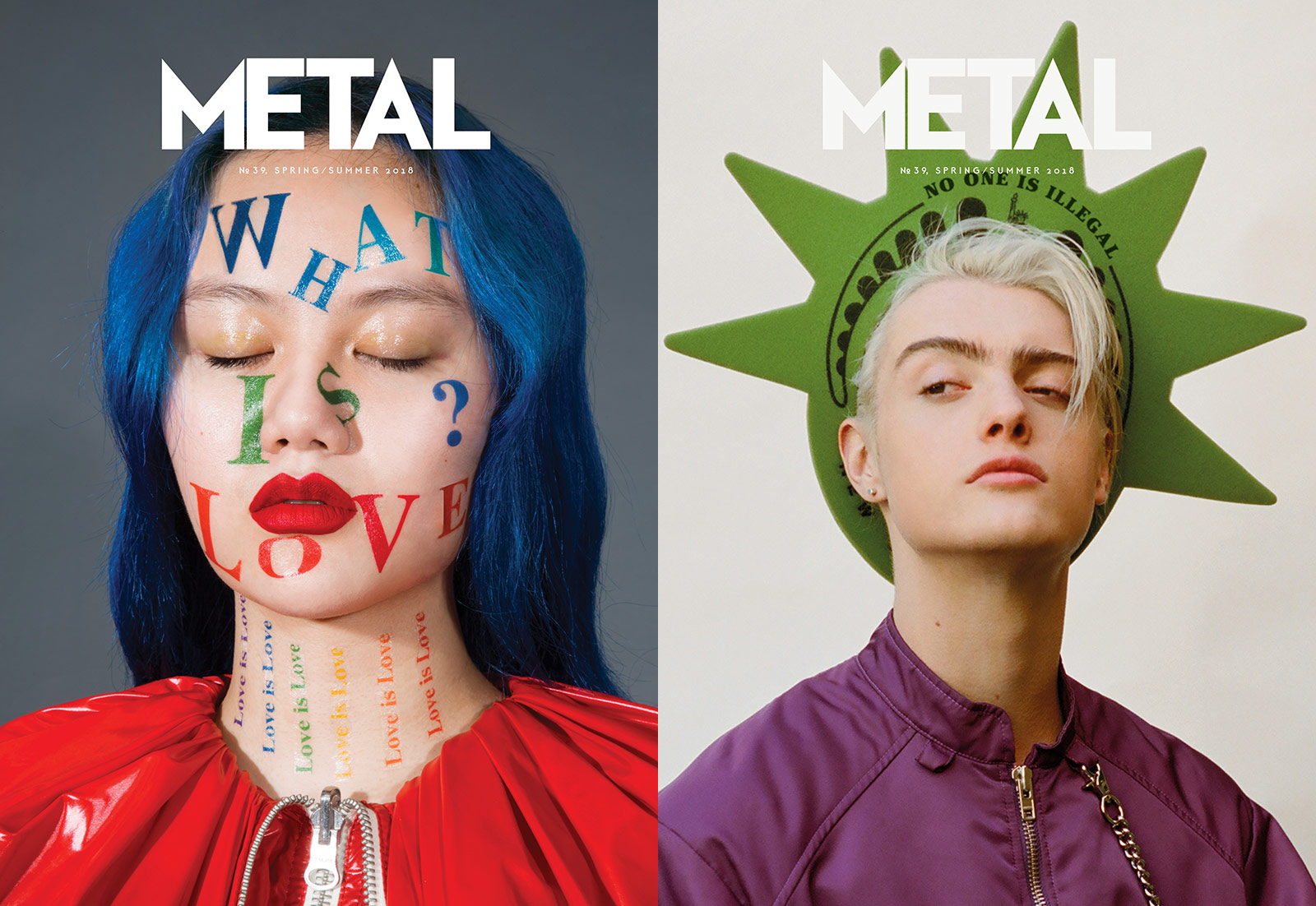 Believe us, there are plenty of interesting thoughts in this issue. We kindly invite you to take your time and read all the interviews carefully, letting the ideas sink in. But from all the words spoken in these pages, we’ll stress a quote by Armen Avanessian: “The present today is shaped by the future.” It’s not an easy premise. It forces us to get into the realm of speculation, to operate in unknown territories in order to find new tools that will allow us to build a better present. Avanessian points at technology, which could be our biggest ally when it comes to finding the right tools.
The theory is clear, but how do we put theory into practice, how do we move from thoughts into action? In today’s globalized world, large corporations hold a higher power position than states and their governments. Funnily enough those governments, remember, are supposed to be looking after us (canned laughter). Are we as individuals really strong enough to change things? Beyond the fuss, the critique to institutions, the prattle on Twitter and massive demonstrations, what’s left for us to do? Even Bifo Berardi, renowned activist, writer and philosopher, is a pessimist in this respect. He claims that after the 15-M Movement, Occupy or the Greek referendum, this kind of events are of no use. A questionable opinion in the wake of a movement like #MeToo – no government crashed, but powerful, seemingly untouchable individuals and companies did.

Avanessian adds some nuance to Berardi’s words and argues that actions can no longer be individual or local, claiming that the organised response to injustice or abuse of power must be carried out on a global scale. Artist Julian Rosefeldt and designer and activist Katharine Hamnet, also part of this issue, still believe power lies on the people. On us. We have the power, so let’s put our power into action. Let’s let our governments know that we won’t vote for them again if they don’t keep a promise, both of them suggest. But, what if they actually keep their promises? The case of Catalonia proves that the power of the people is compromised when it threatens the structure of the state. Without arguing for or against independence – we won’t get into that – one must admit that part of the Catalan government is currently imprisoned or in exile precisely because they acted in accordance with the voice (and vote) of the people.

It’s not hard to realize that we’re going through a paradigm shift that will disrupt everything. Quoting Avanessian again, the old equation “capitalism = progress = acceleration” is calling for reformulation, and we are already facing the cost of the change: Donald Trump’s “Make America Great Again”, the rise of fascism, cutbacks on human rights, Europe’s shameful position regarding migration policies. Not to mention the criminalization of non-governmental organisations like Proactiva Open Arms for their humanitarian work to defend the most fundamental right of all, the right to life, over any laws, borders or economic interests.

In this issue we dared to dream. But not of a better future: of a present we would like to experience, a present where no one is discriminated because of what they are or look like, where no person is judged by their appearance or criminalised because of where they come from – a world that is more free, fair and dignified.
Get your copy of METAL Nº 39 at our online store. 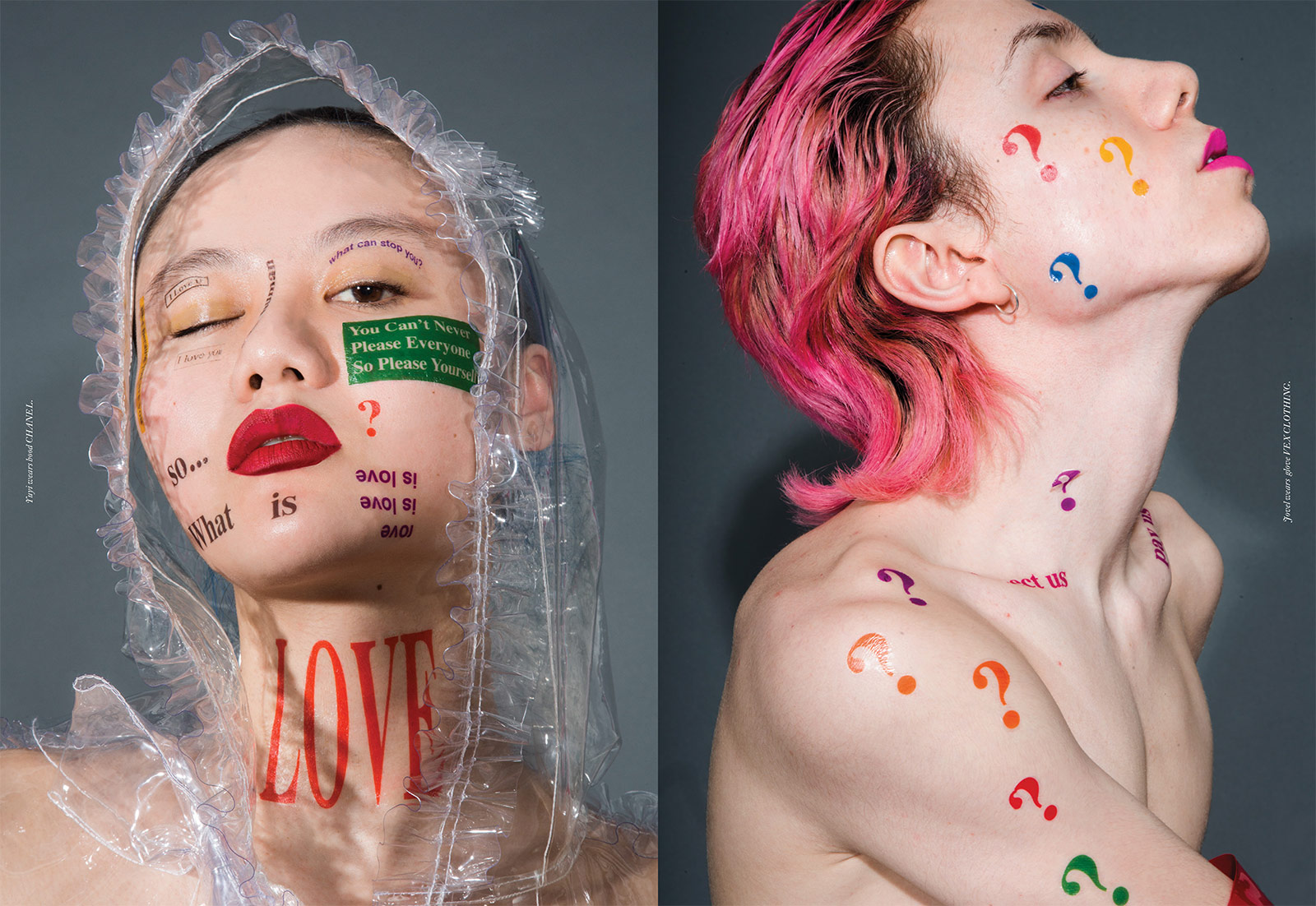 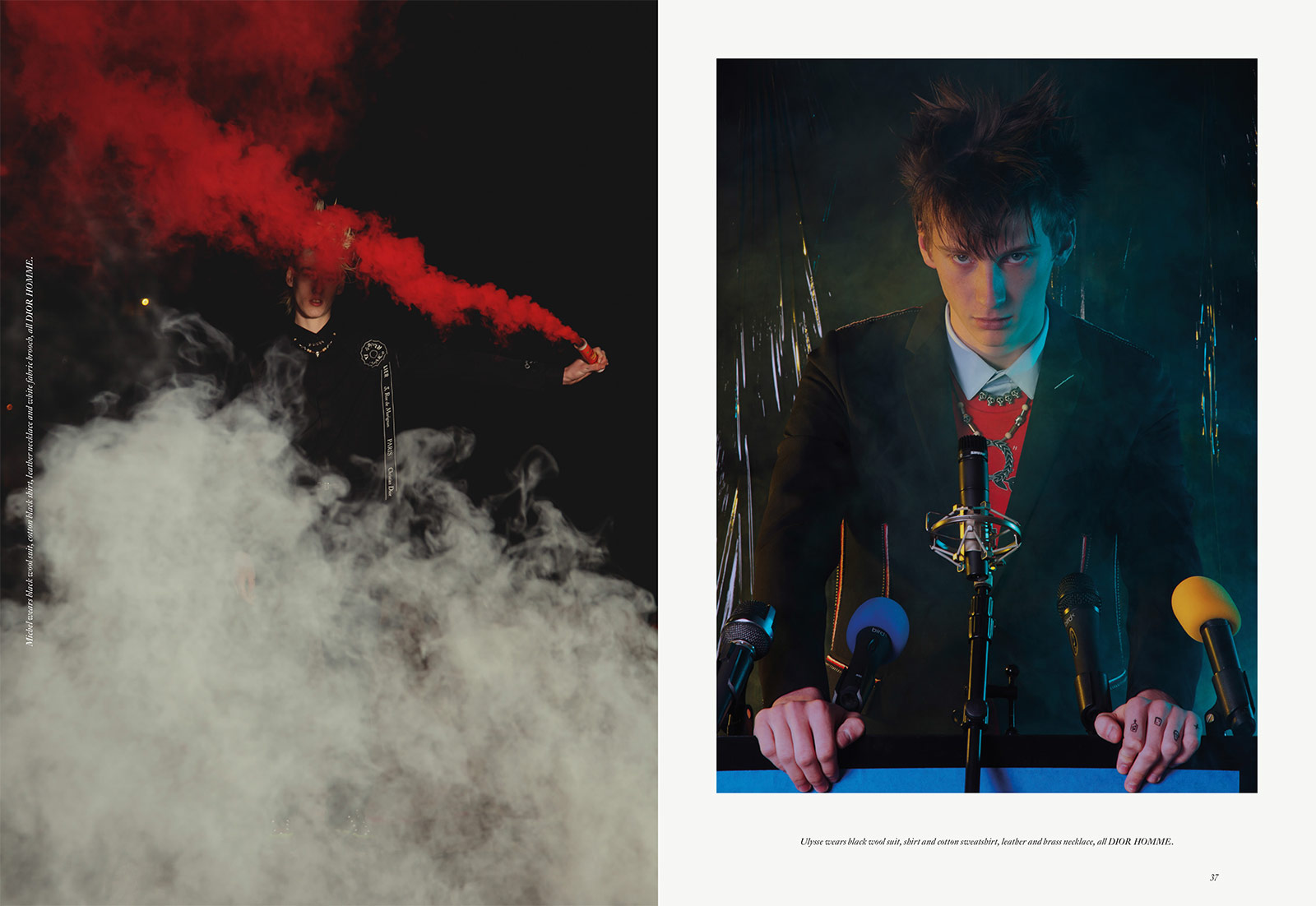 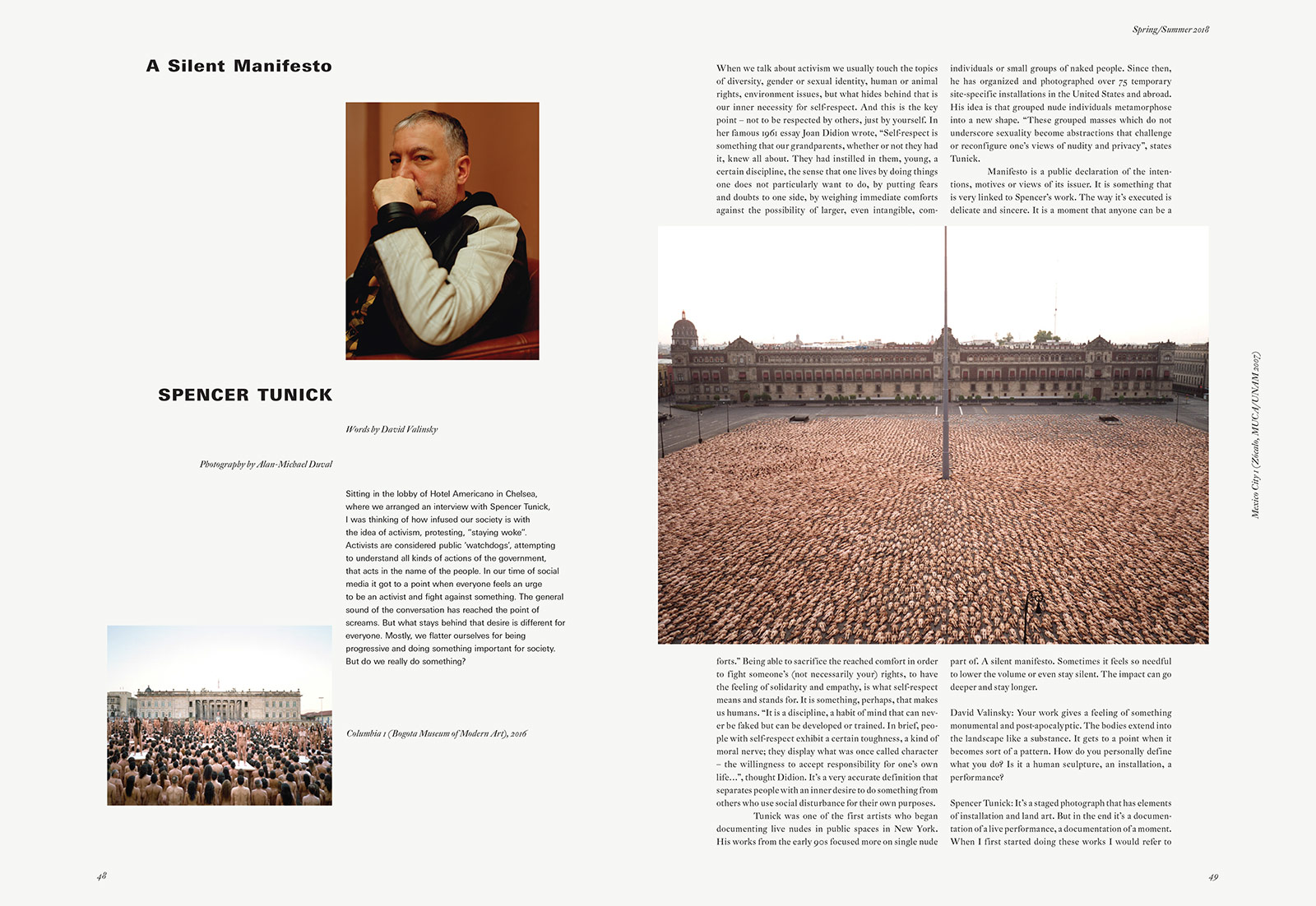 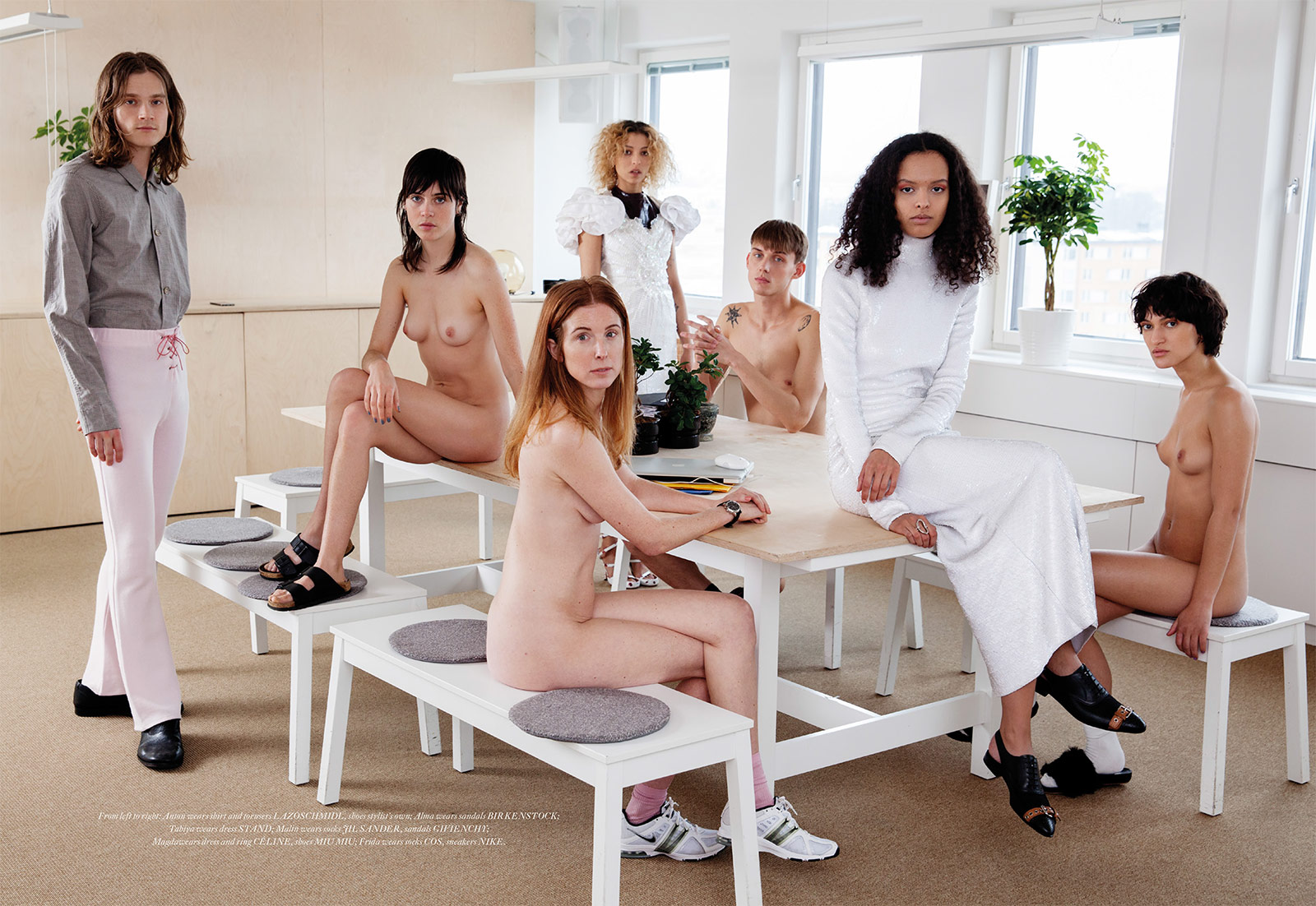 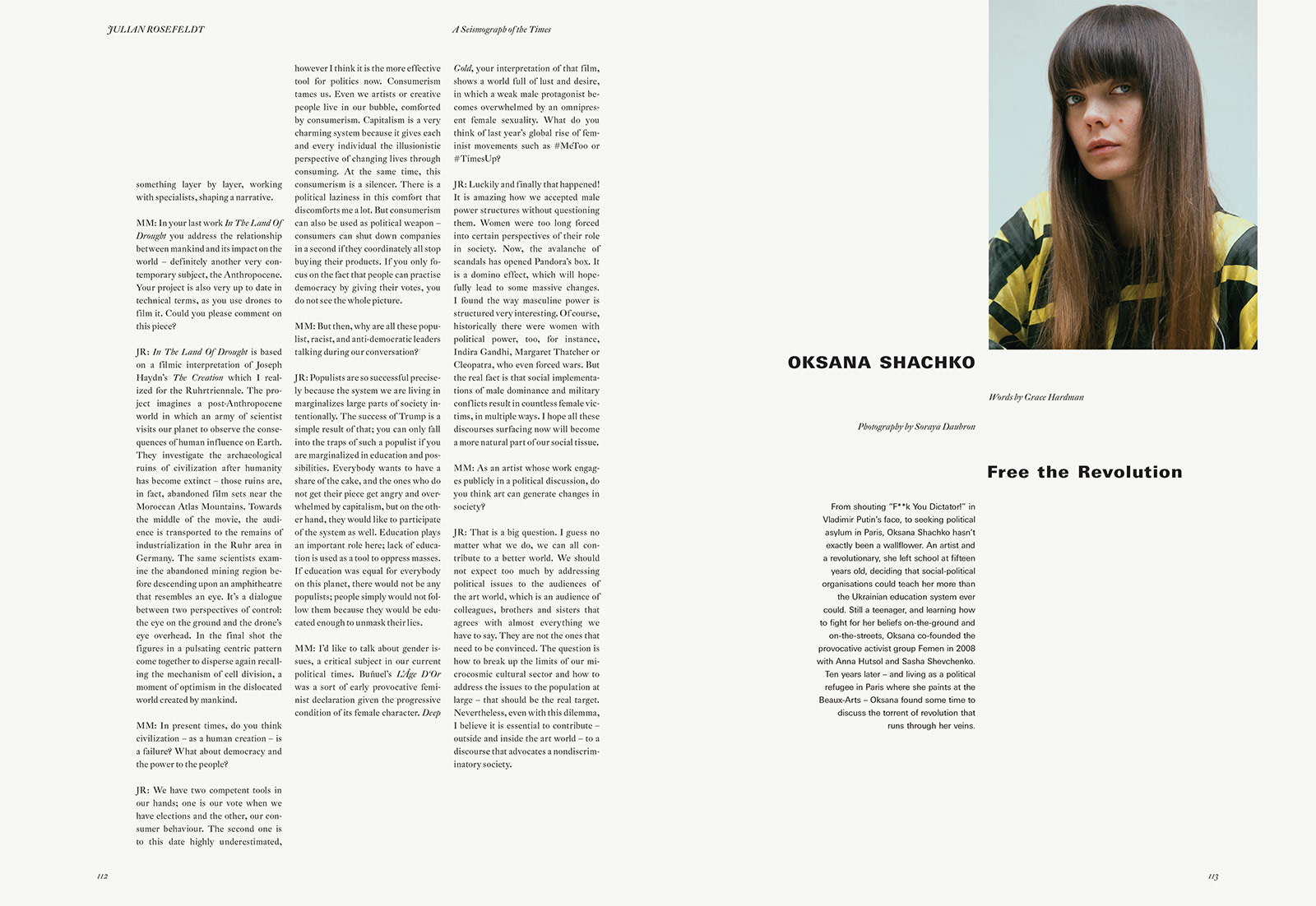 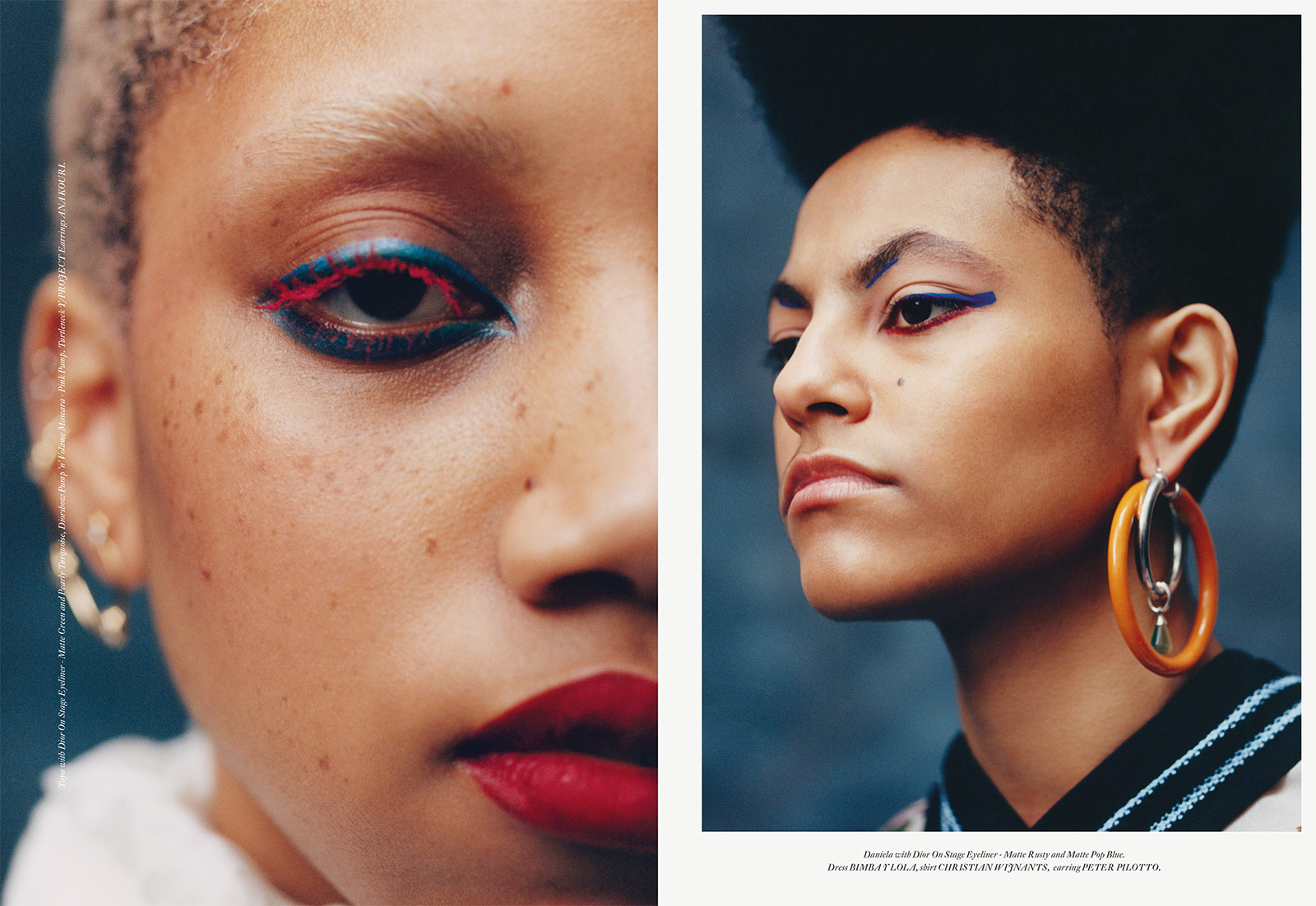 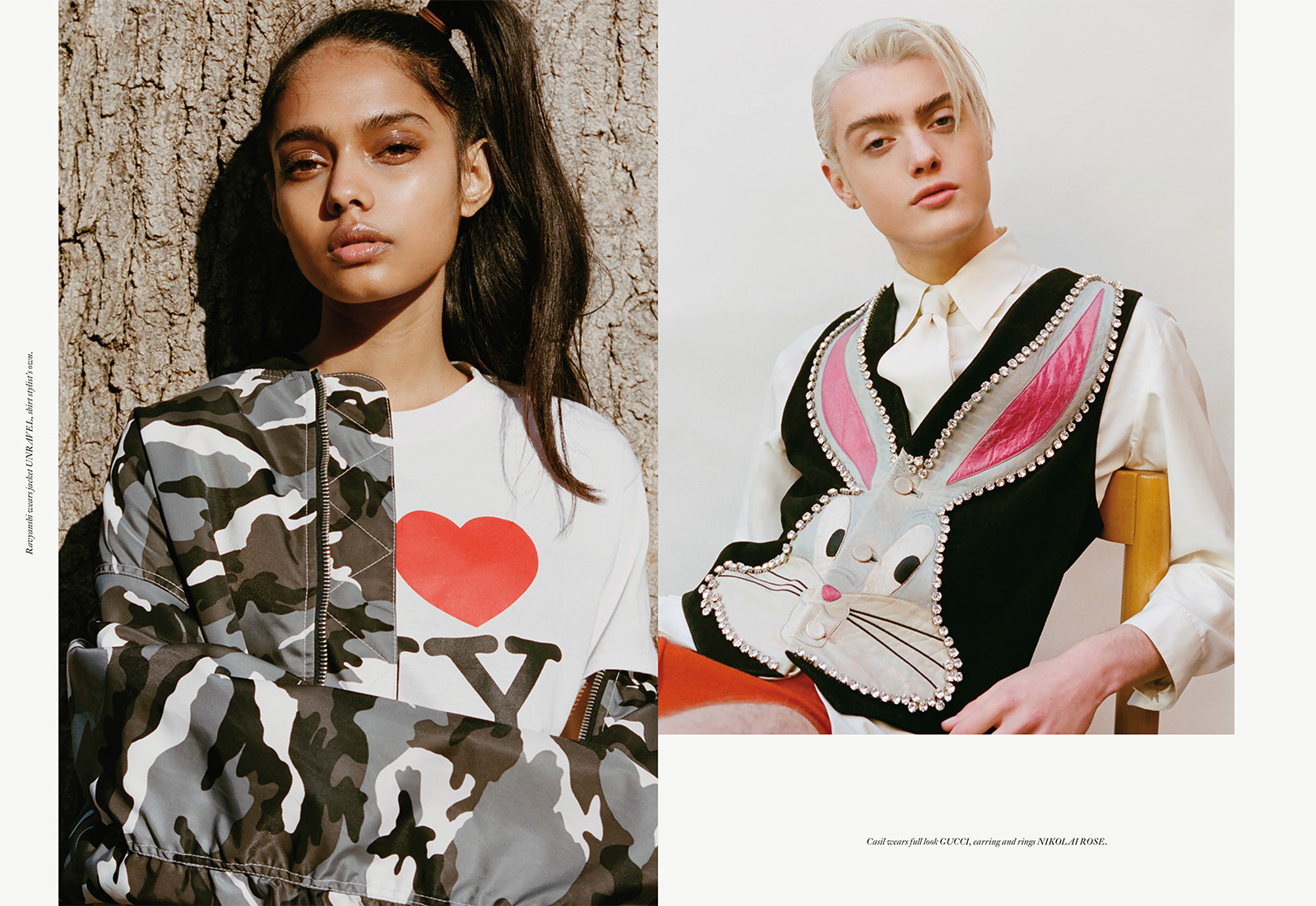 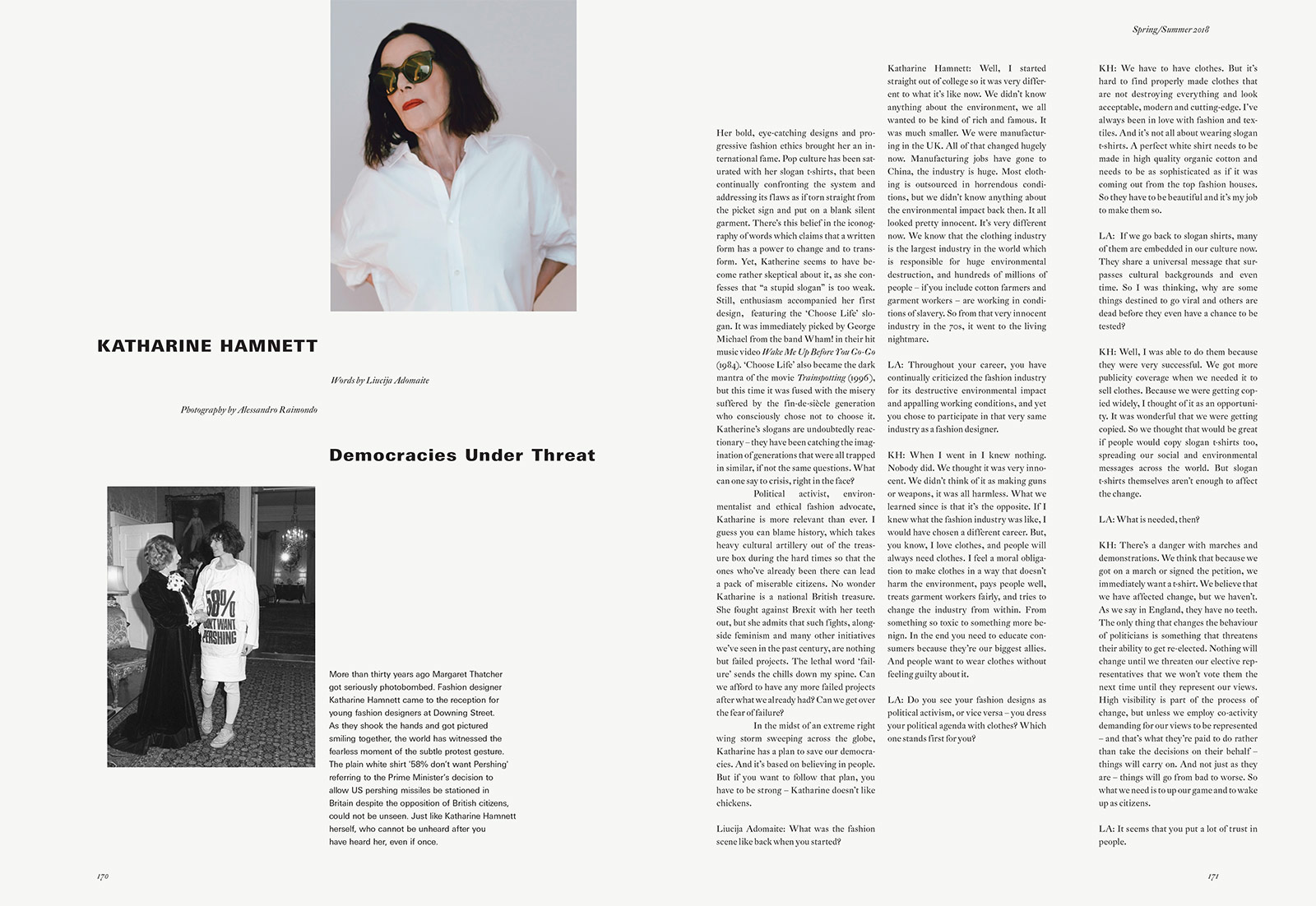 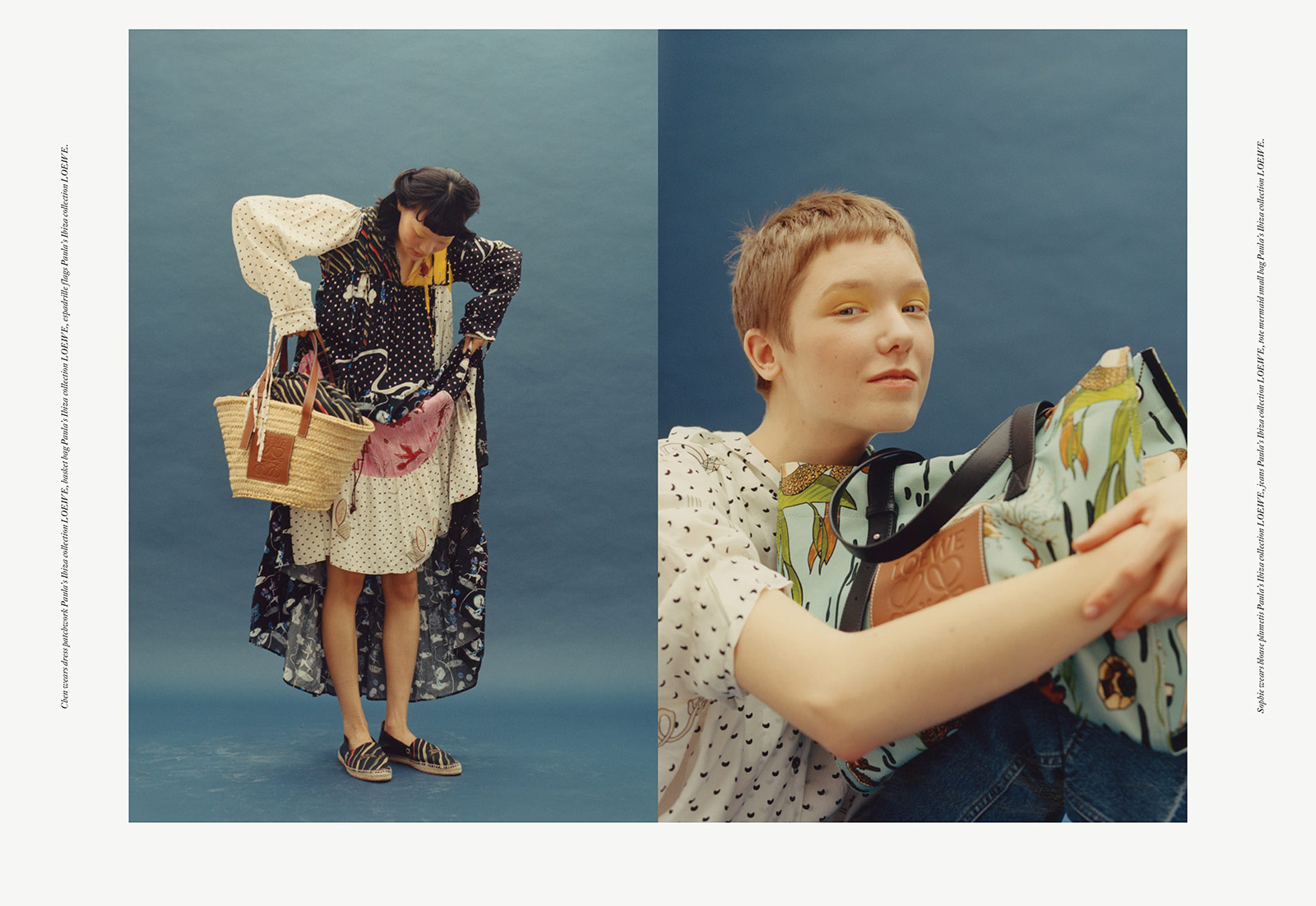 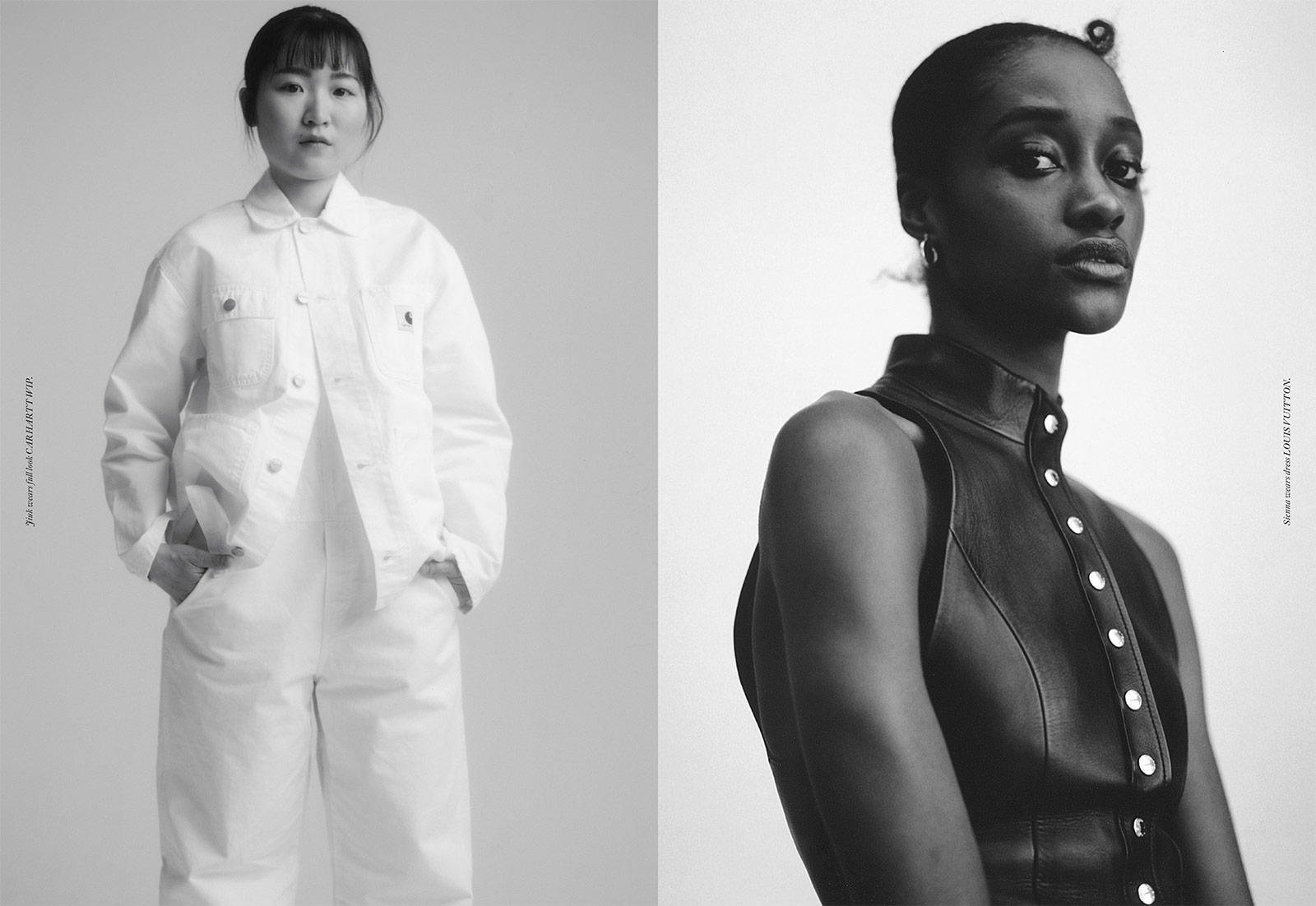 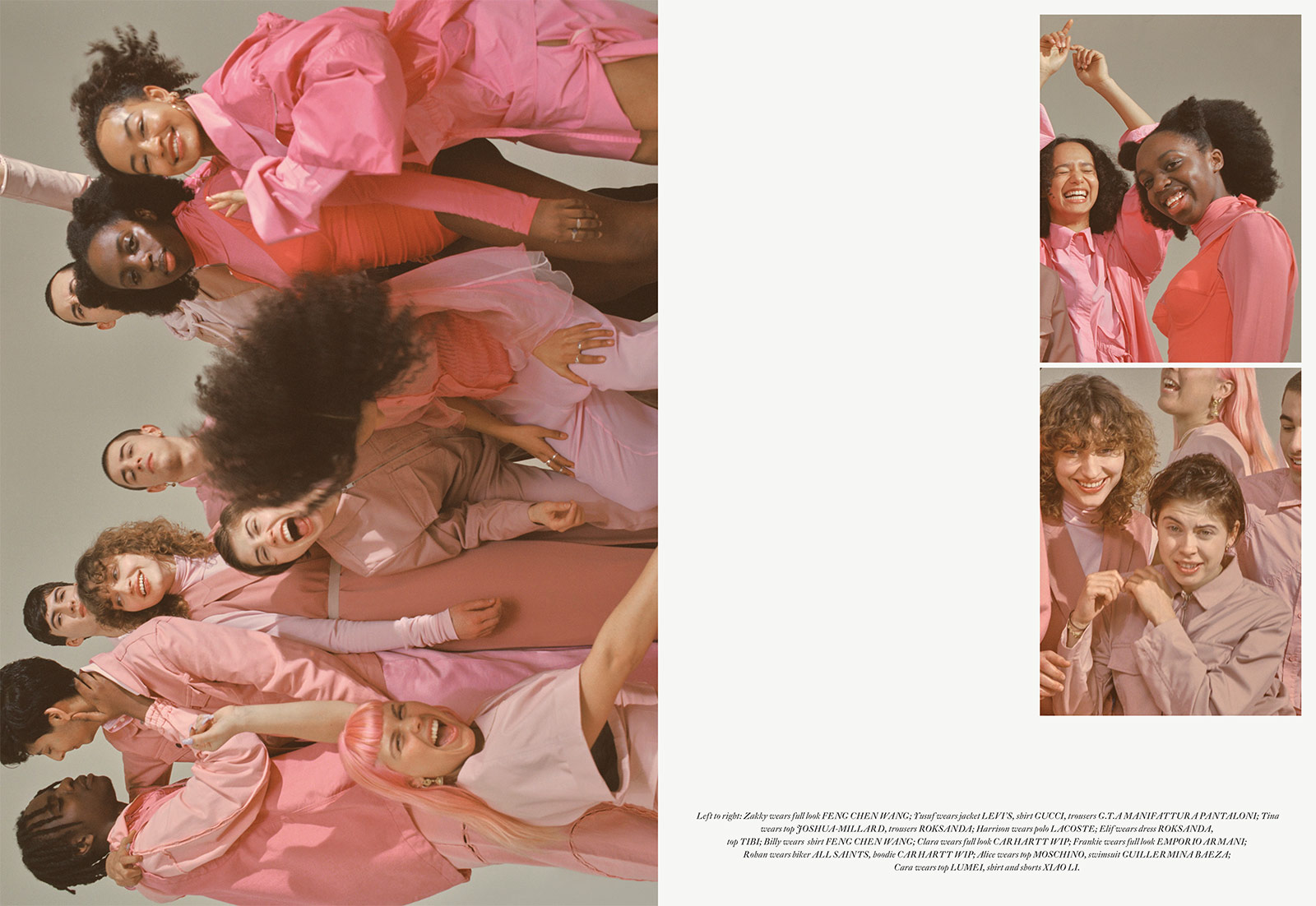 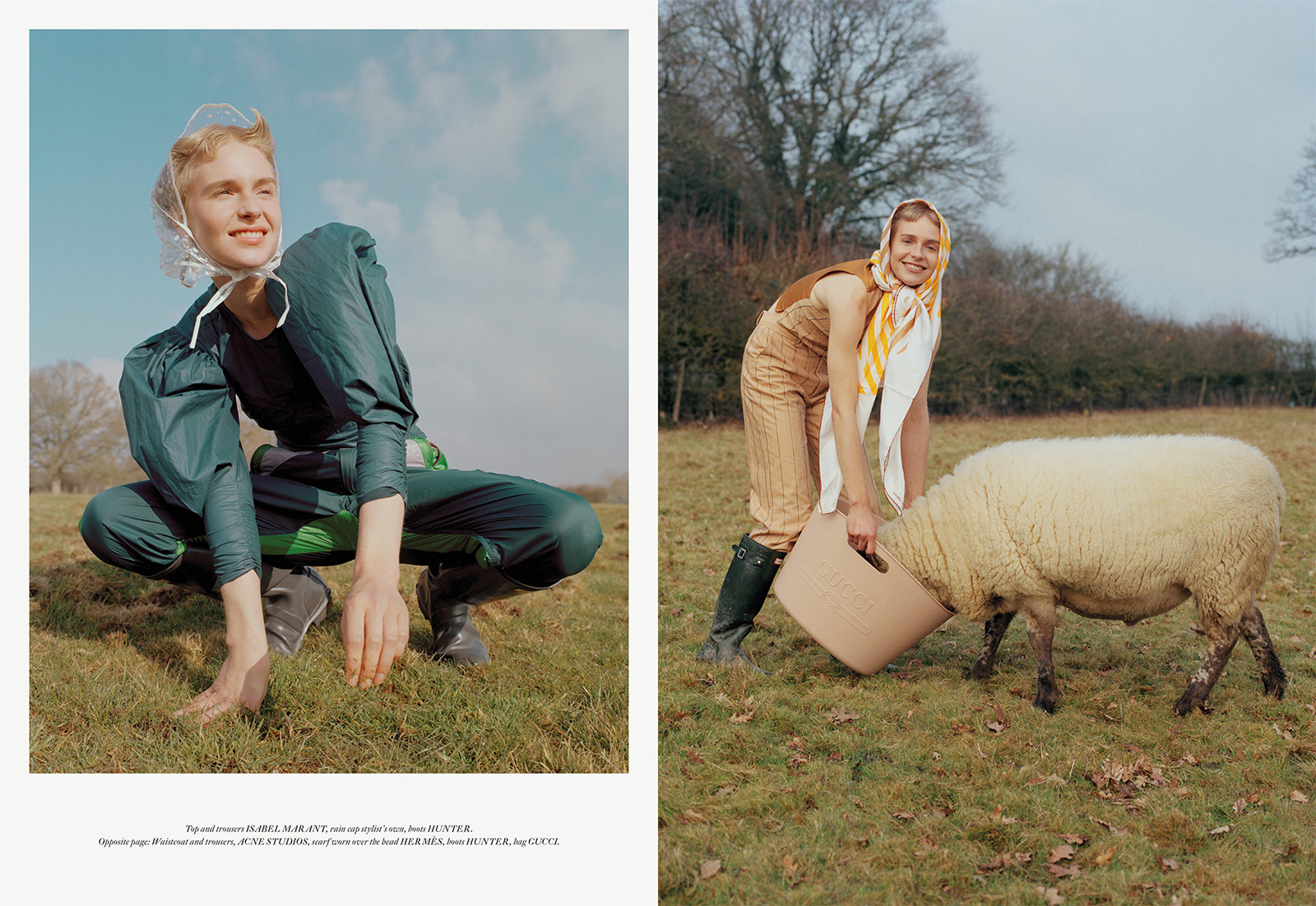