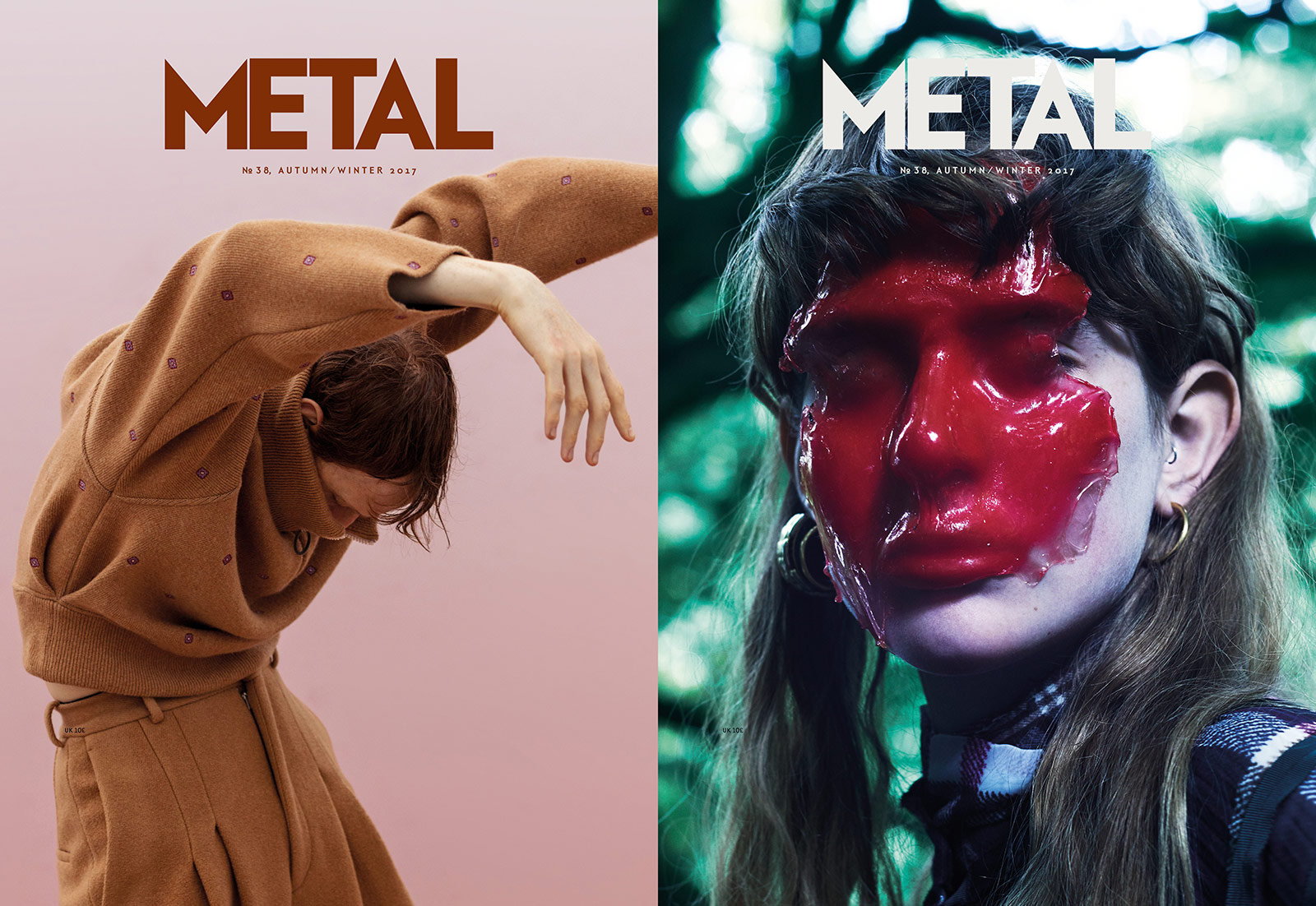 We live in weird and double-sided times. We expose ourselves shamelessly before the eyes of thousands of people we don’t know, we interact through social media with people who are on the other side of the planet, we wander the Internet carelessly, leaving behind a trace of data that is afterwards used by others in their own interest. We are becoming more and more transparent at our own will. At the same time, we complain constantly about being surveilled, controlled, enclosed. Aren’t we contributing to this ourselves?
But as usual there is an opposite side to this coin. There are quite a few who deliberately stay away from the flashes, who claim an anonymity that allows them to interact with their surroundings in a different way, far from that disturbing and constant noise. If some of us become transparent, others call for some opacity that seems out of reach in this chain of overexposure and excessive information. Legitimately so in a world as complicated as ours – its safety justifies any kind of control, no matter how invasive it may be. Zach Blas, who you will meet in these pages, is one of those people. An artist who defends the right to opacity, he reflects upon concepts such as visibility and technological control. “I think transparency is a false thing. Transparency in relation to identity and visibility is an ideological construct,” he assures. He quotes philosopher Édouard Glissand when he claims, “Something in us will always remain undefined, unknown and unquantifiable. As we don't even fully understand ourselves, we have the right to be opaque first to ourselves and then to others.”

Quite possibly, more than a handful of haters around the web will stand by these words. But some that will most probably agree as well are those who hide behind masks and avatars not in a move of cowardice or lack of will to stick up for their deplorable actions, but rather because in certain situations our own skin might not be thick enough to protect us from extreme conditions. Laura Albert was a subject that we couldn’t leave behind in this issue. We revisit the phenomenon of Sarah, the literary hype of the early 2000s. Albert wrote the book under the name and mask of JT Leroy, a hustler and drug addict with a history of sexual abuse in the past that ended up being a celebrity after the publication of his alleged novel inspired by himself. It comes as no surprise that when the truth came to light she had to face ruthless criticism. Jeff Feuerzeig goes deep into the story in his latest documentary, released last year: Author: The JT LeRoy Story. Albert wonders if her novels (she wrote two more under the same name) have any less value because she didn't signed them – she questions if her true story written as fiction stopped being real once the truth saw the light.

The backlash was devastating back then, in the advent of the social media era we currently live in. One can’t help but wonder what would have happened today, in the wake of the social media era, in a moment when, according to Sebastian Bieniek, we spend our time looking at others through the artificial eye of smartphones. He warns: “By using this camera to film someone, they’re actually hunting you. And the people who are being hunted, the ones who are filmed, they want to respond by looking back. If you don’t know how to look back anymore, you’re lost.” That may be what’s happening, since we are so tired of looking back that we decided to look forward with no face and no name, hidden in an anonymity that might not render us free, but gives us the comfort of displaying only what we choose for the rest to see.
Get your copy of METAL Nº 38 at our online store. 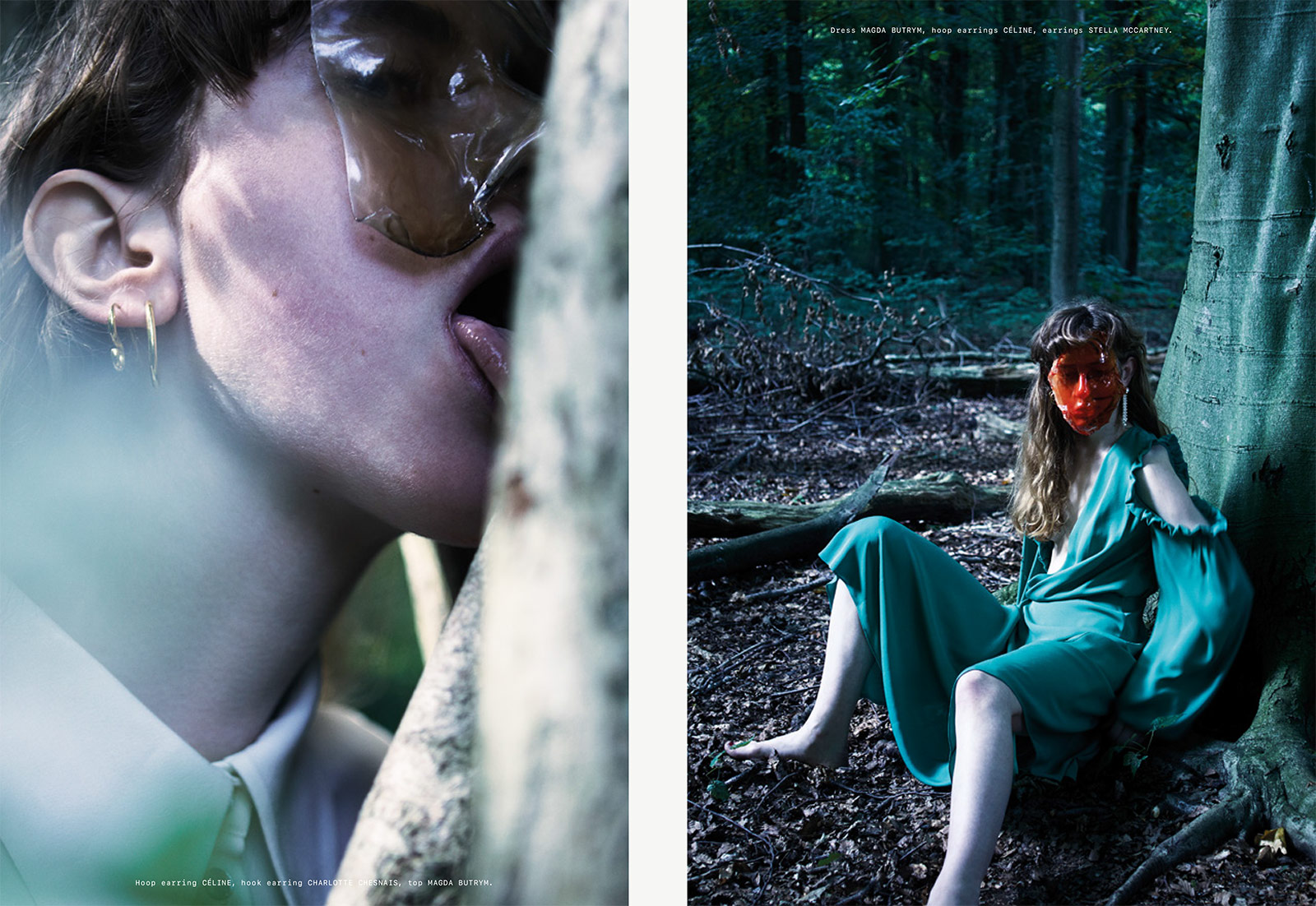 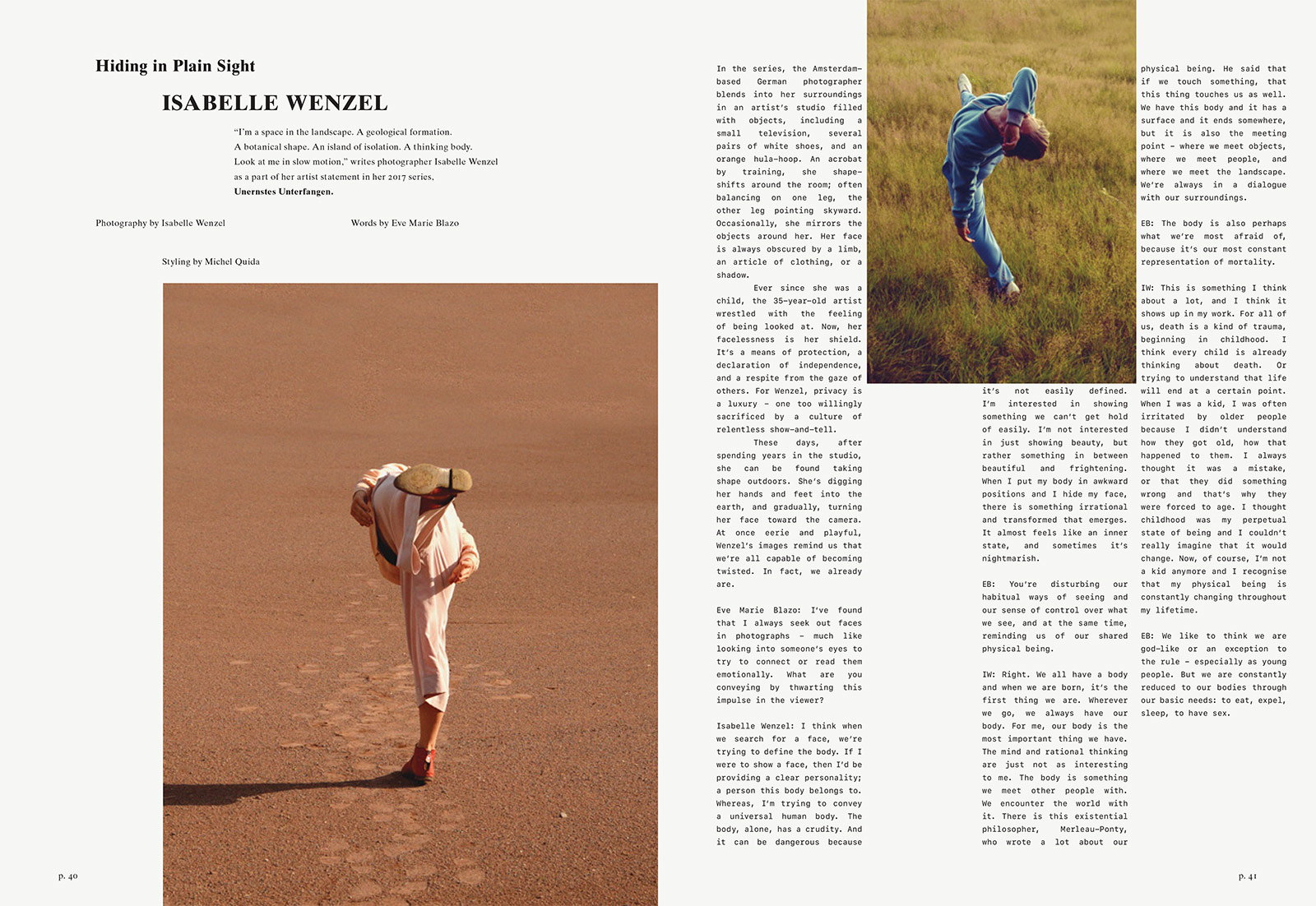 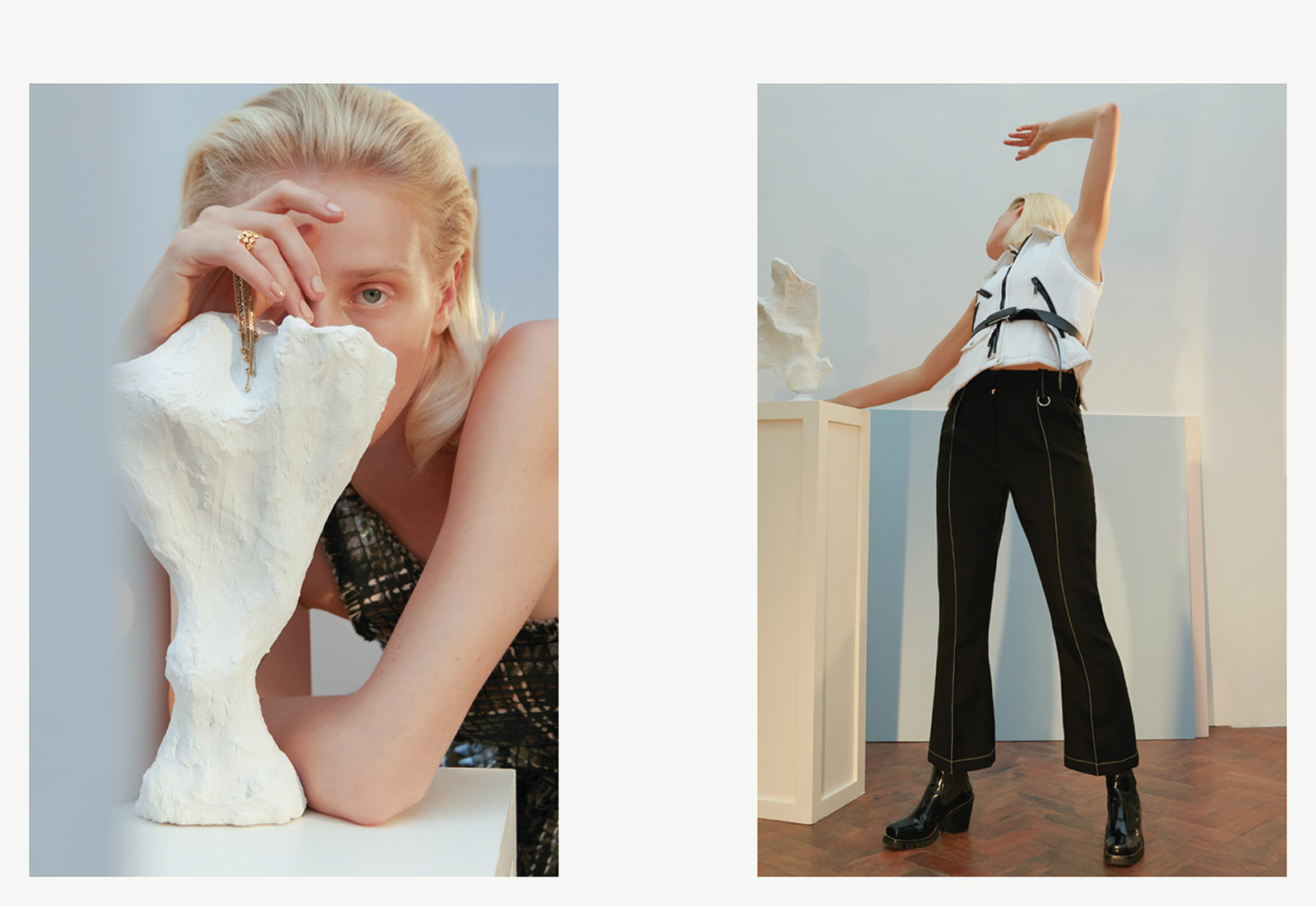 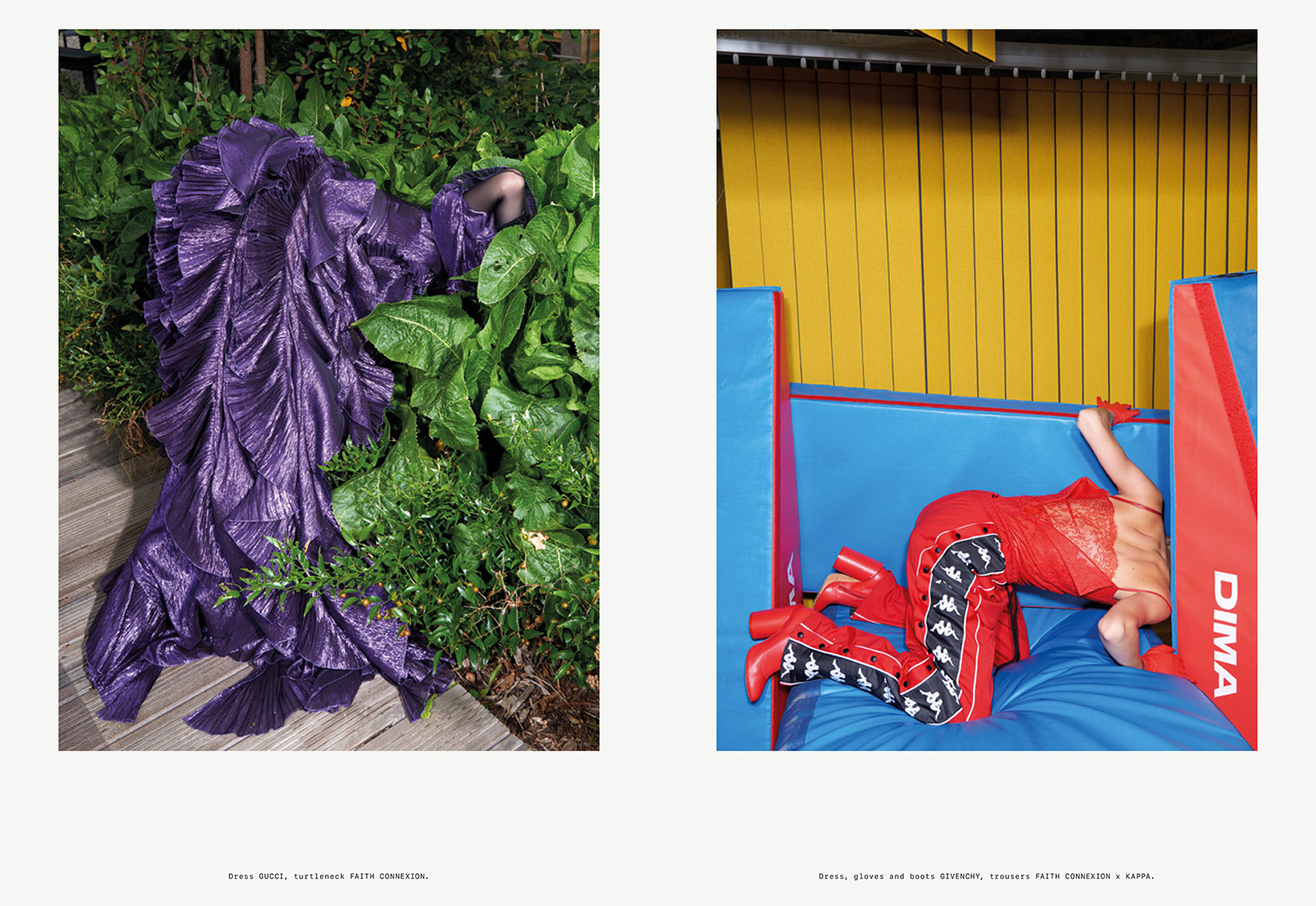 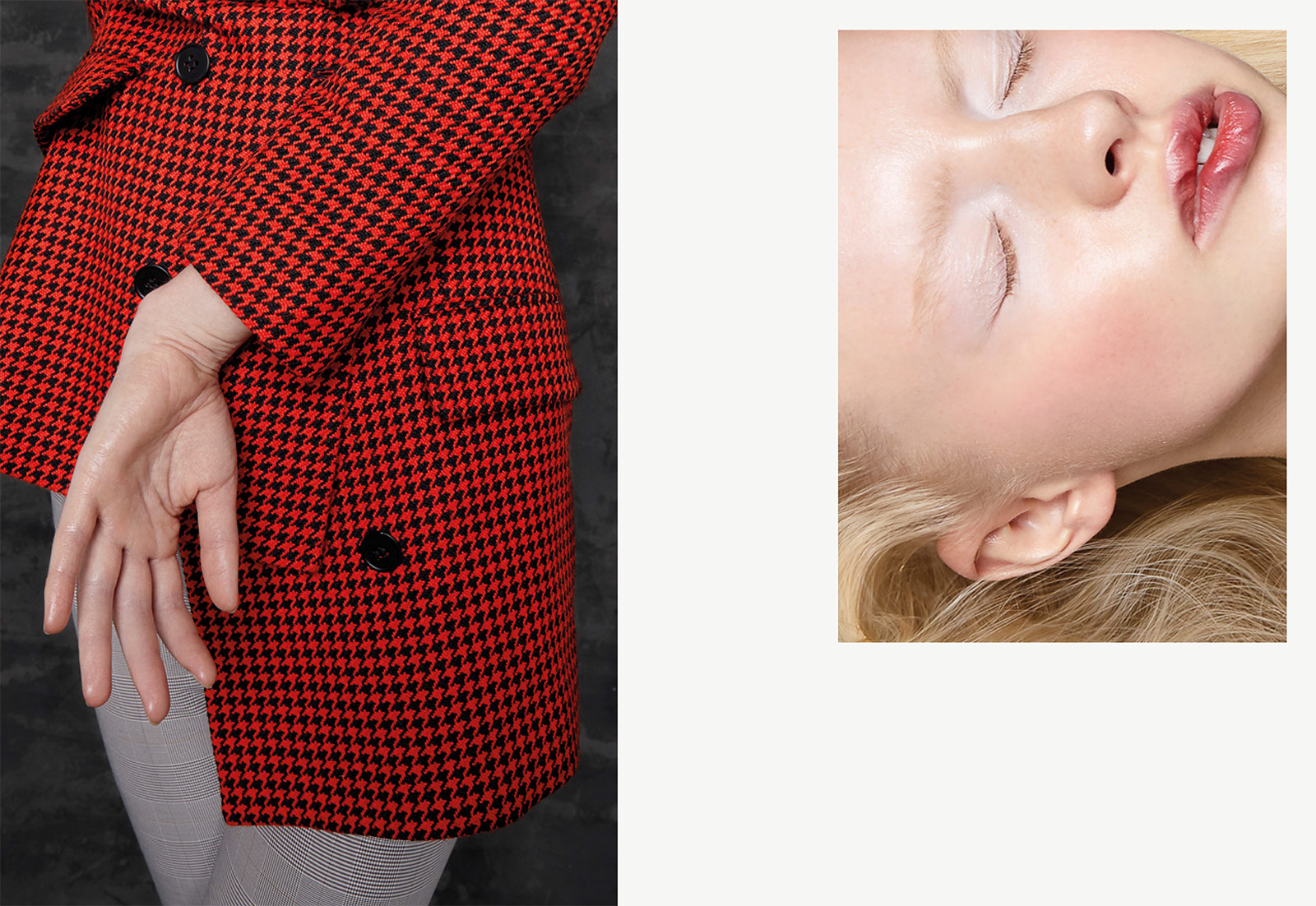 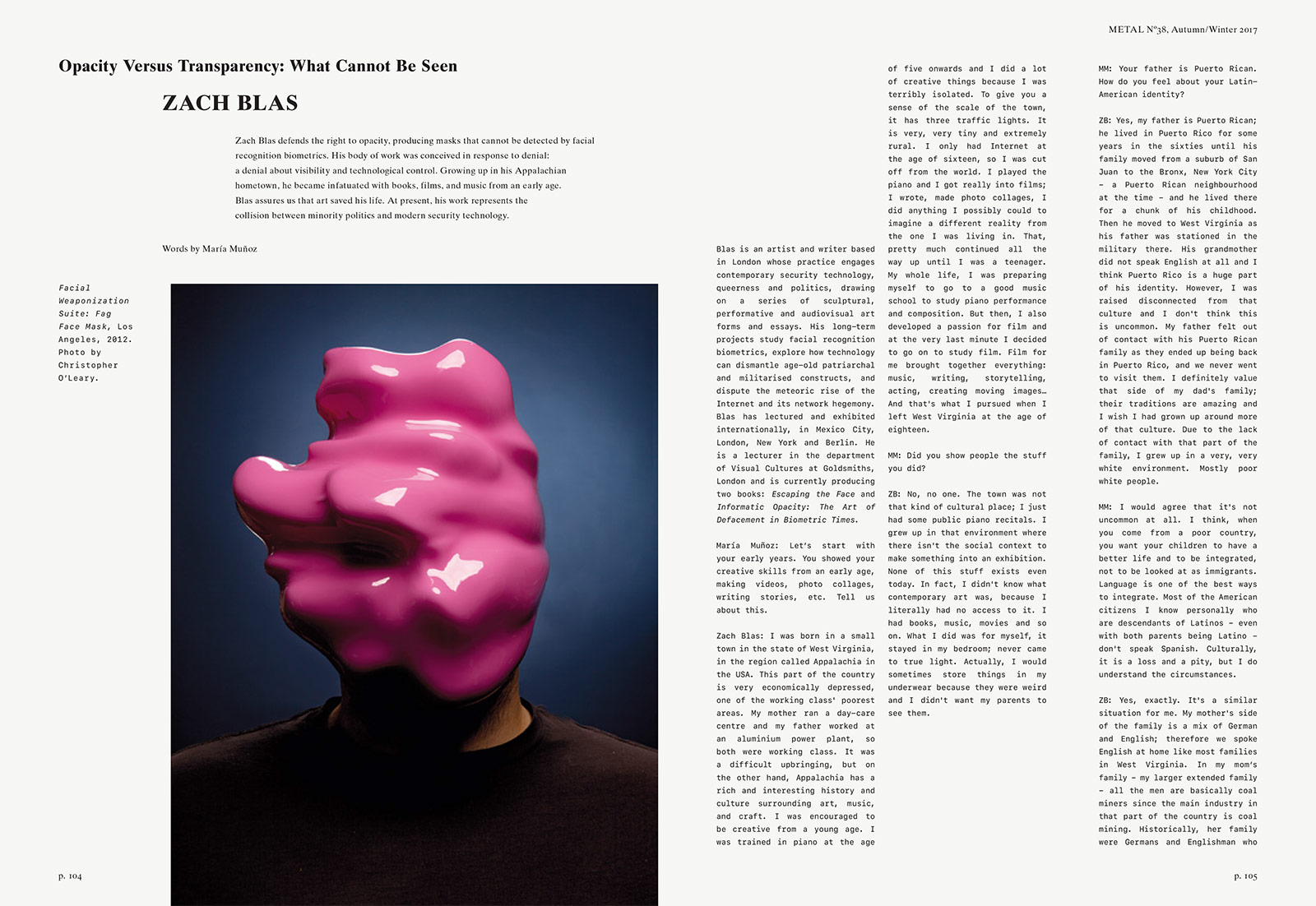 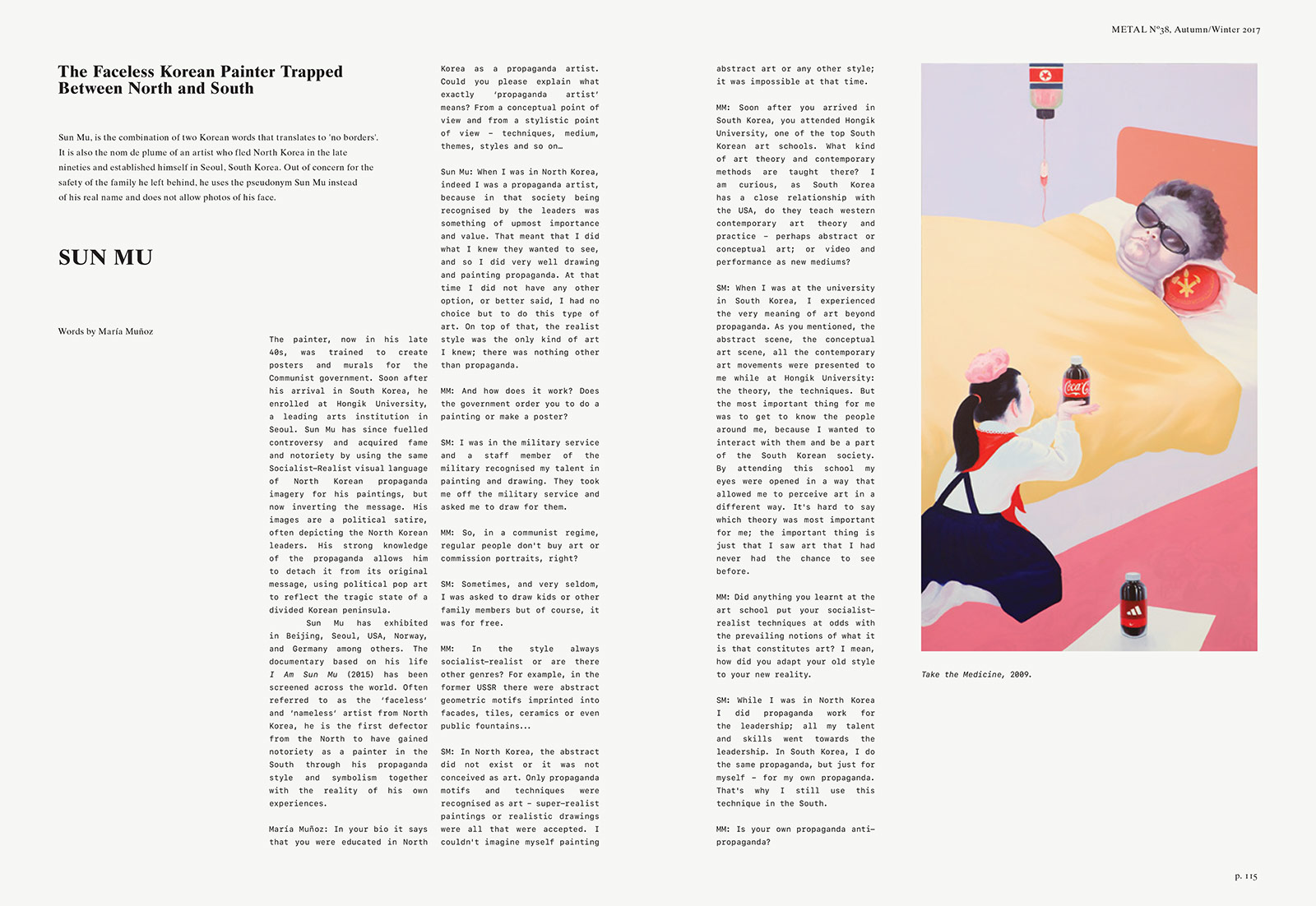 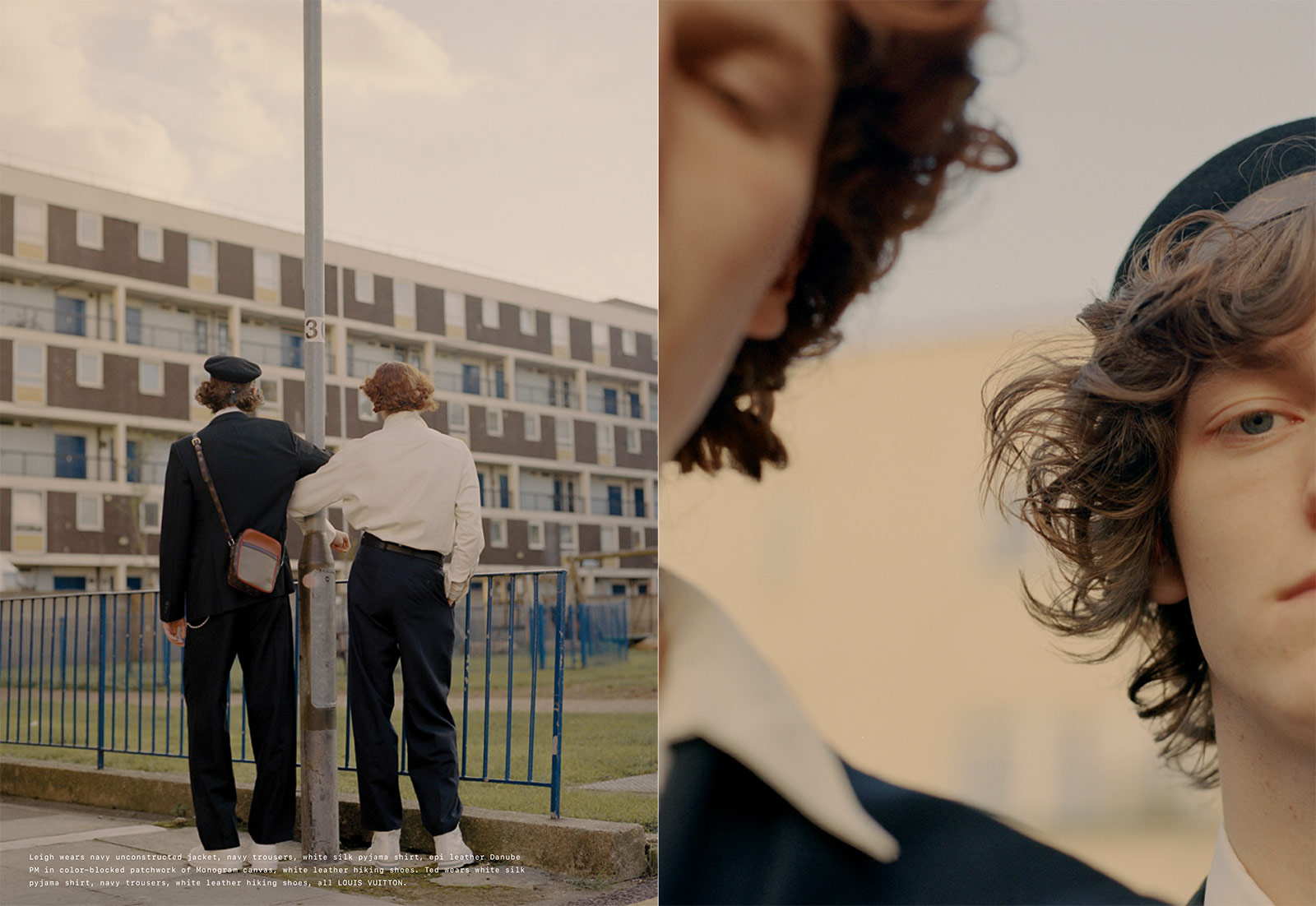 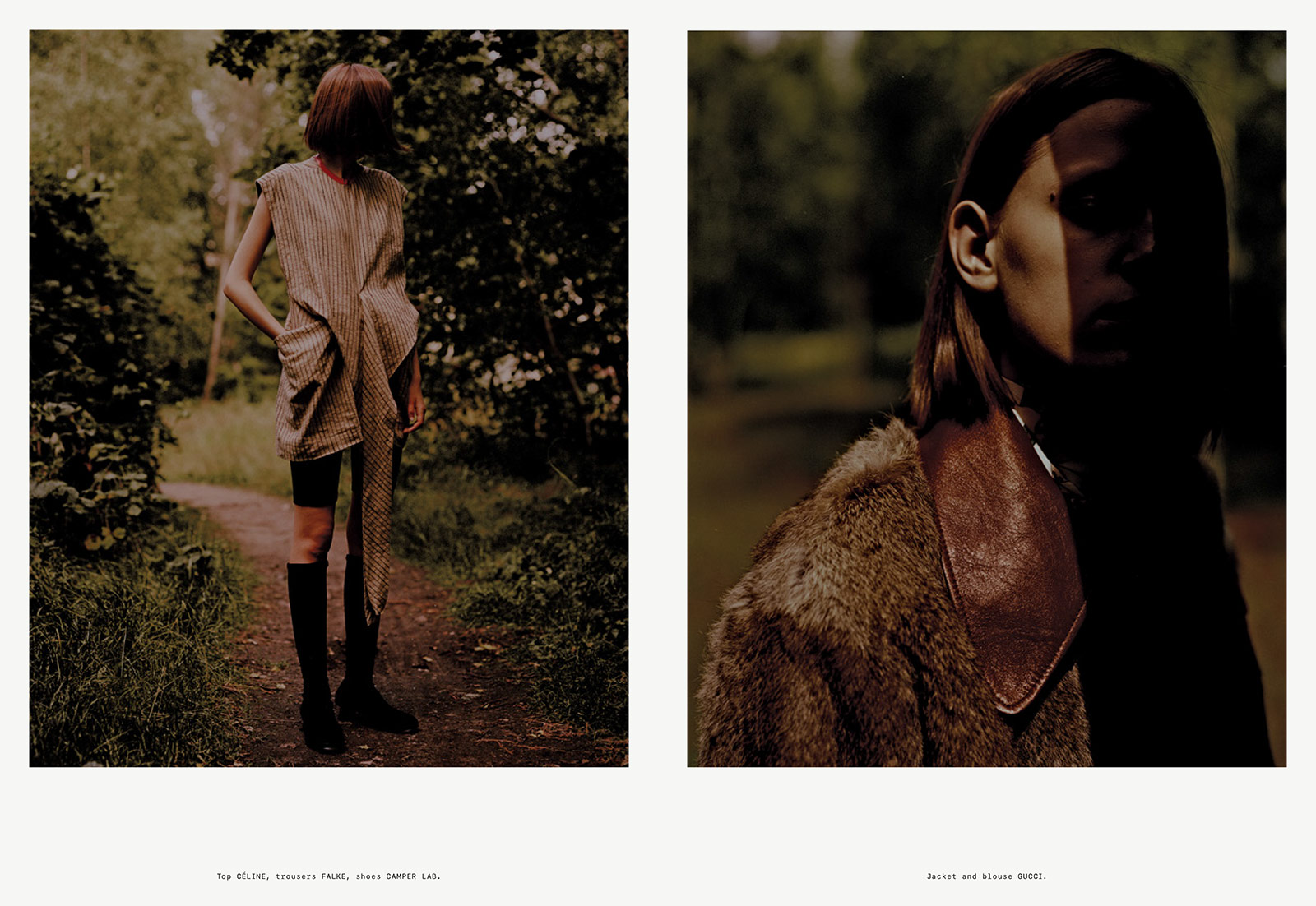 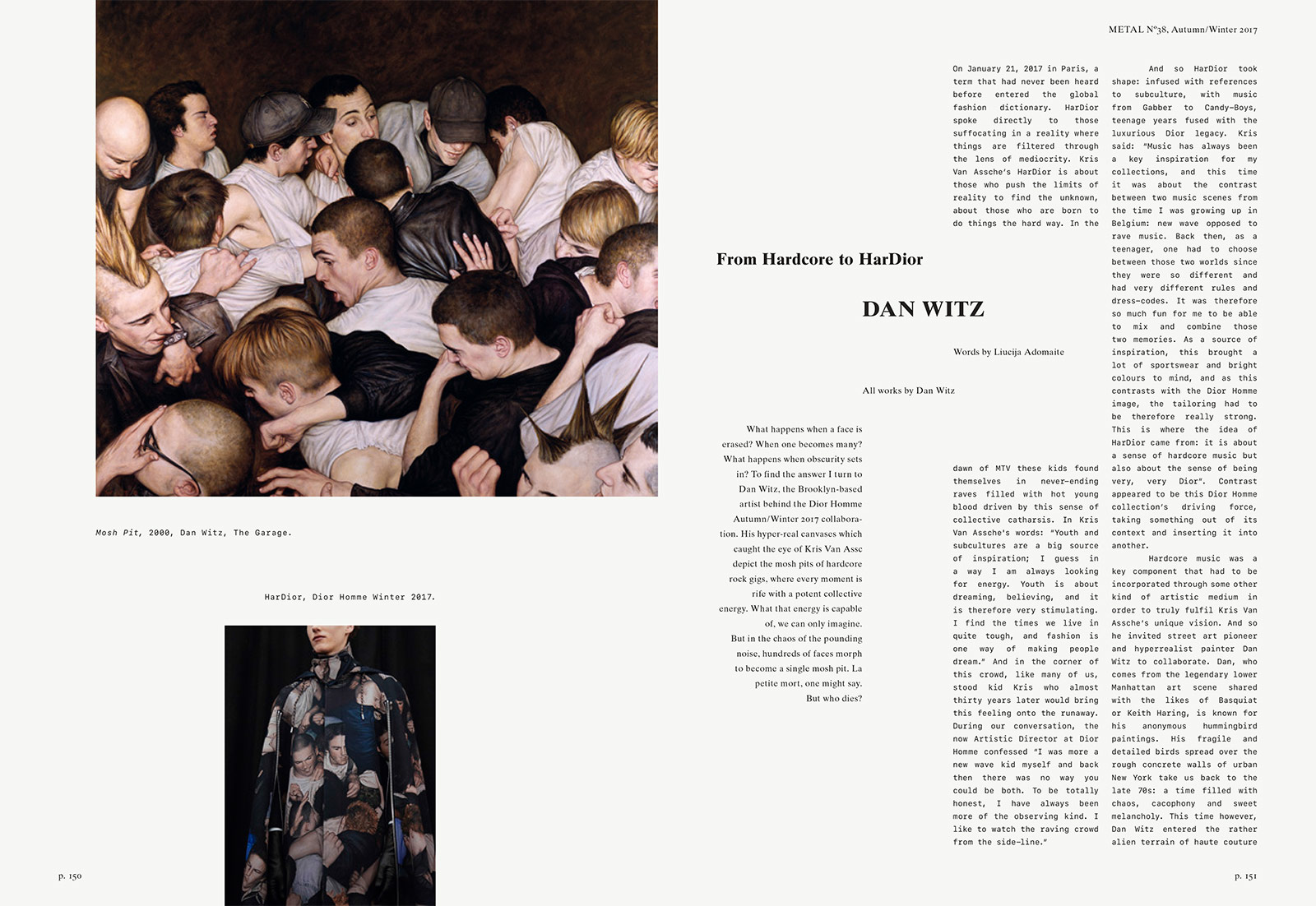 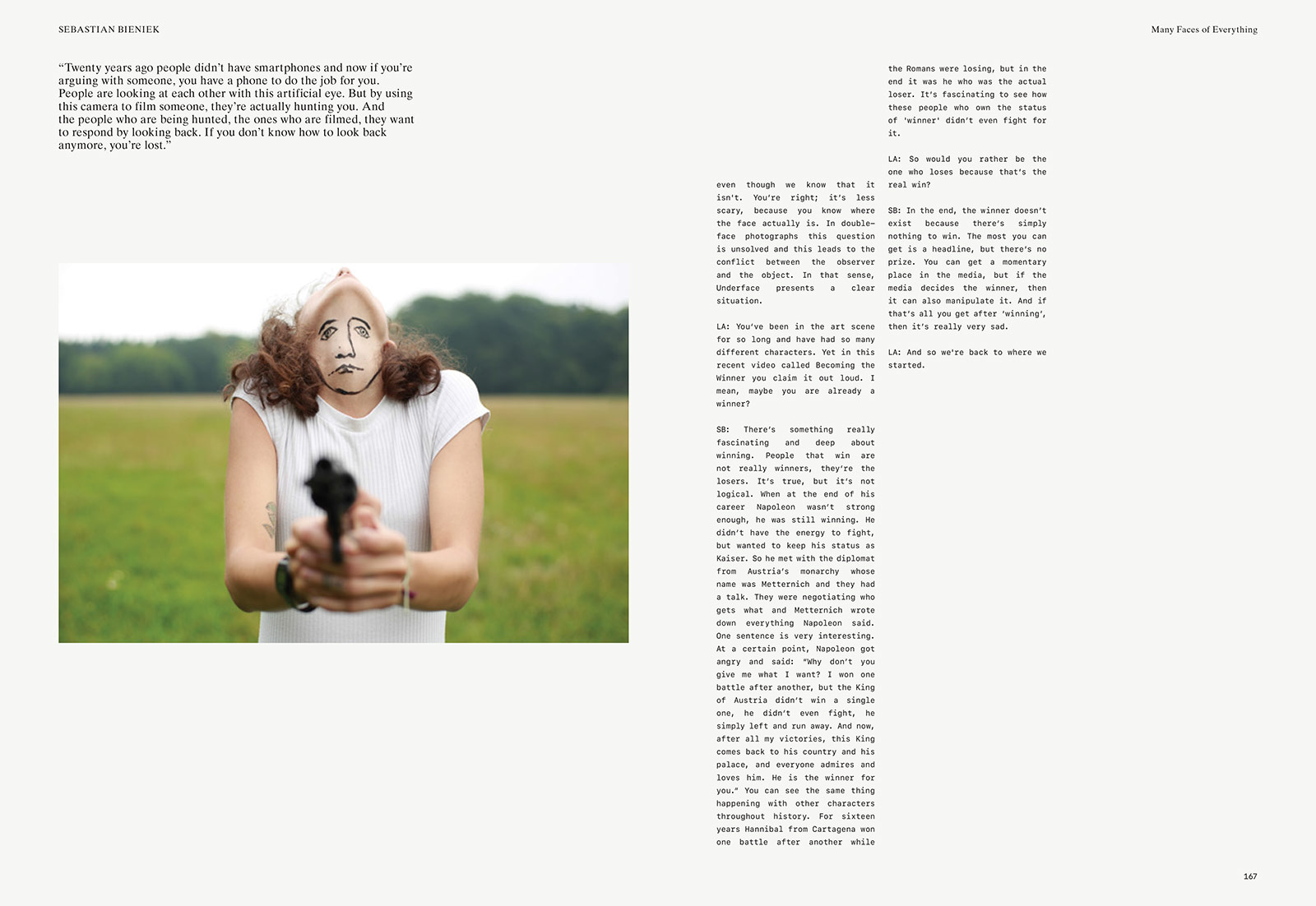 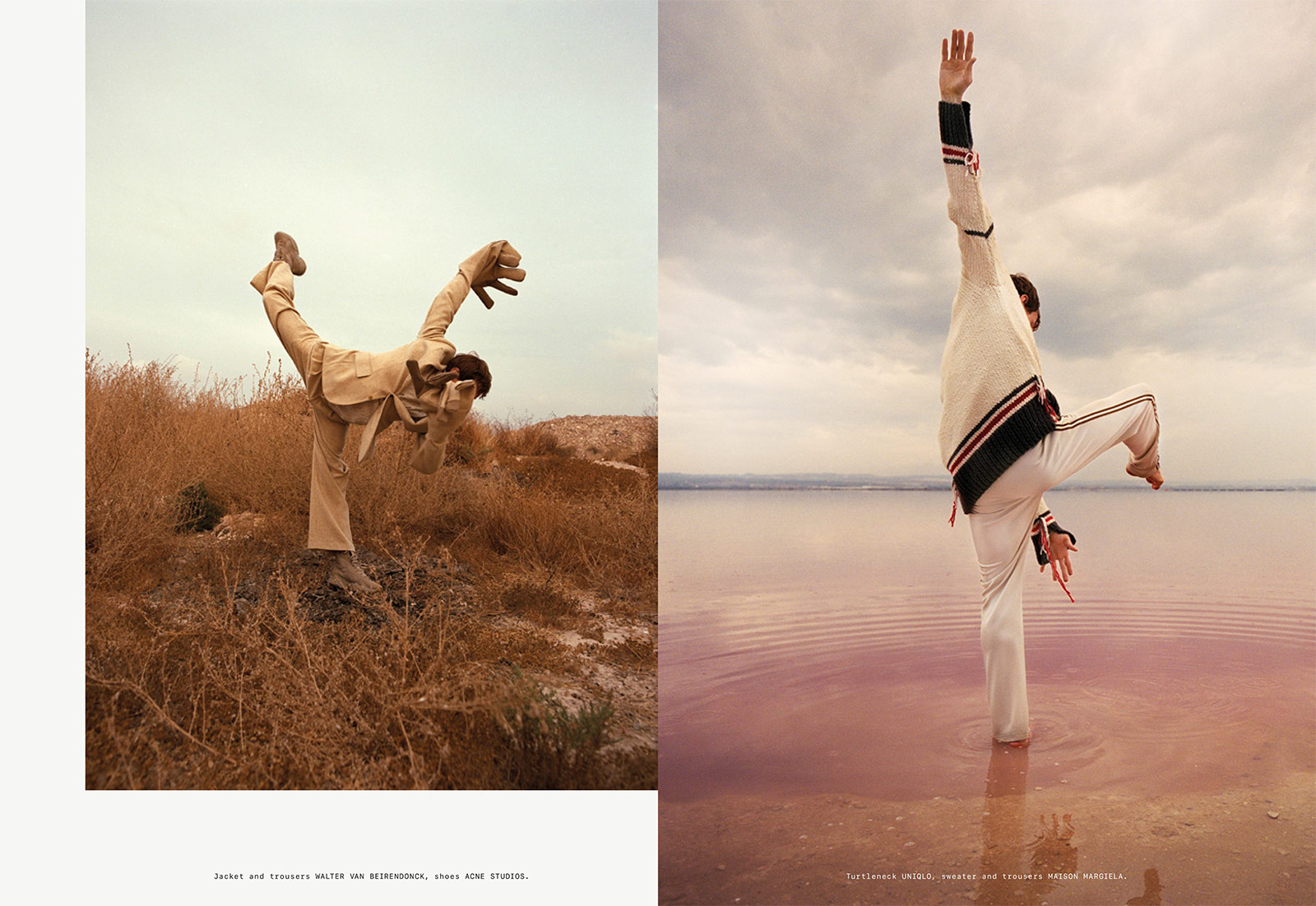 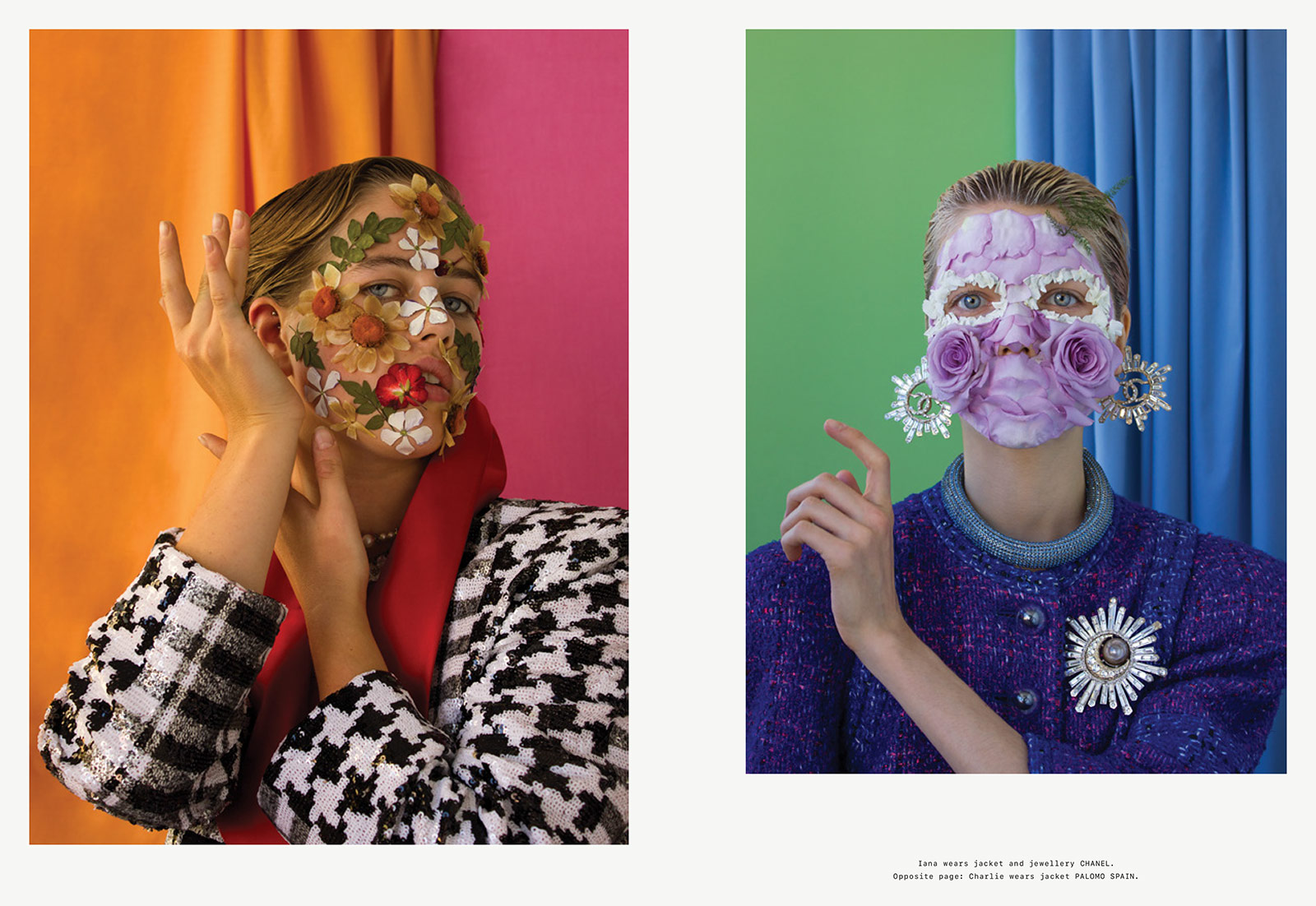 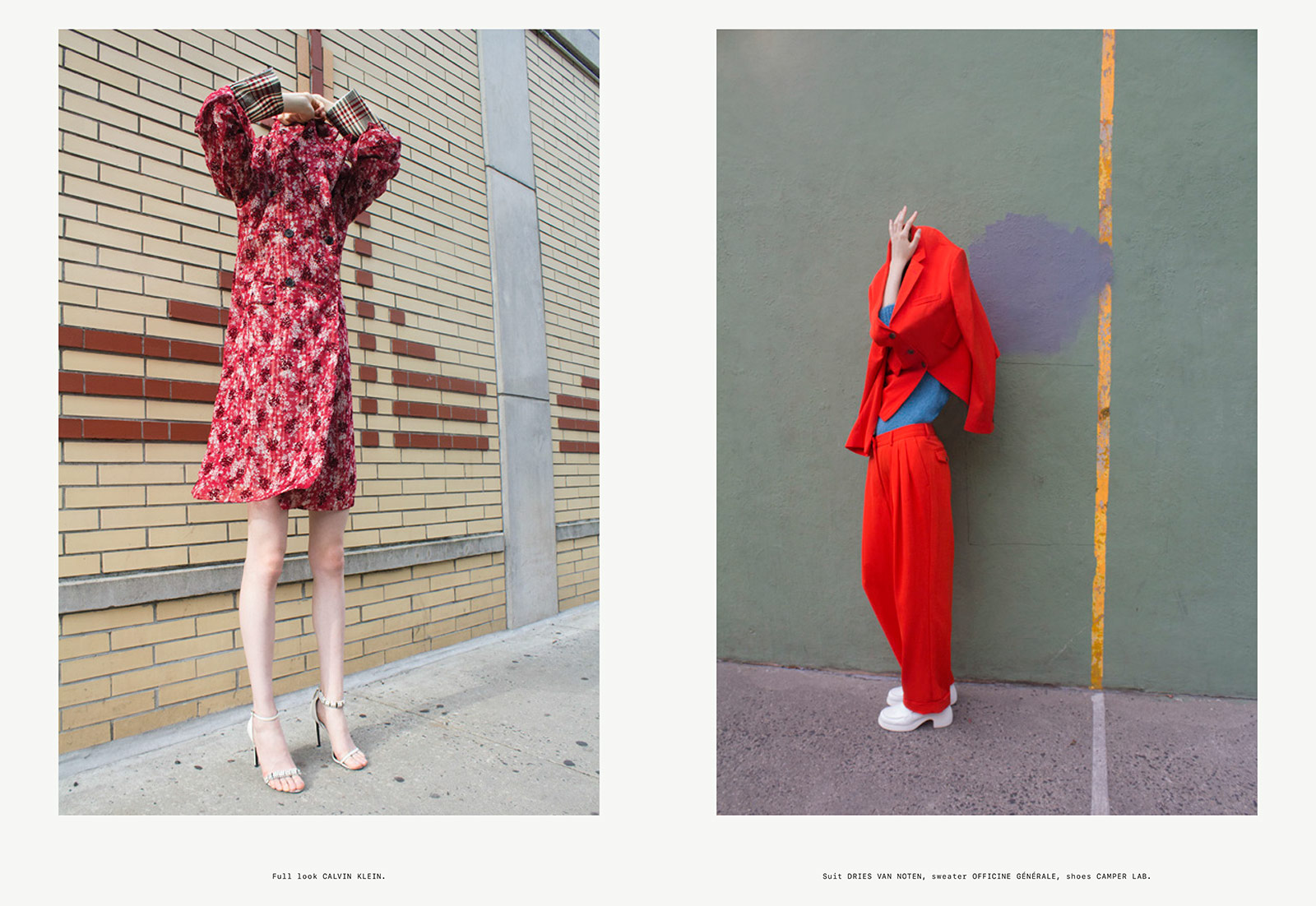 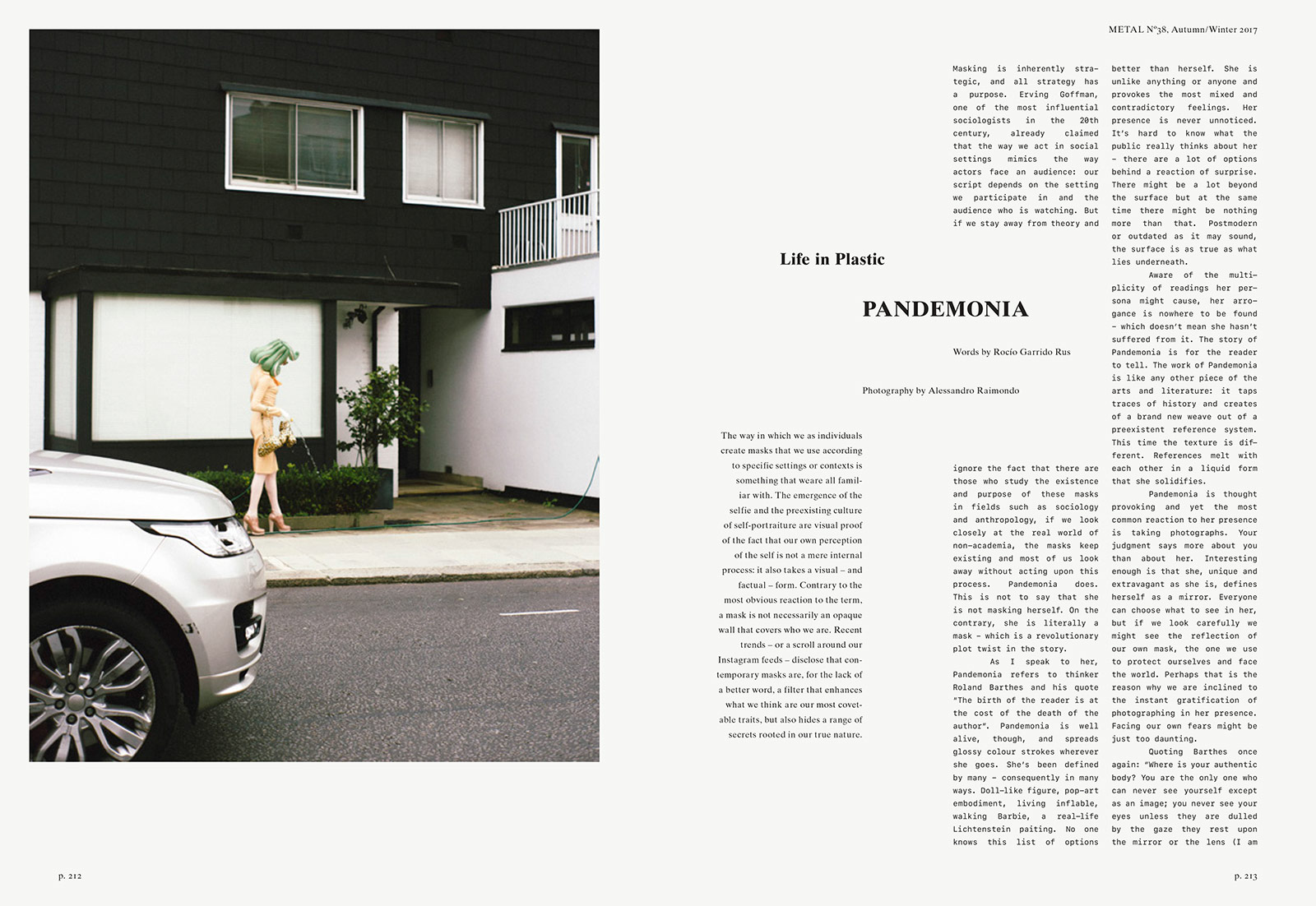 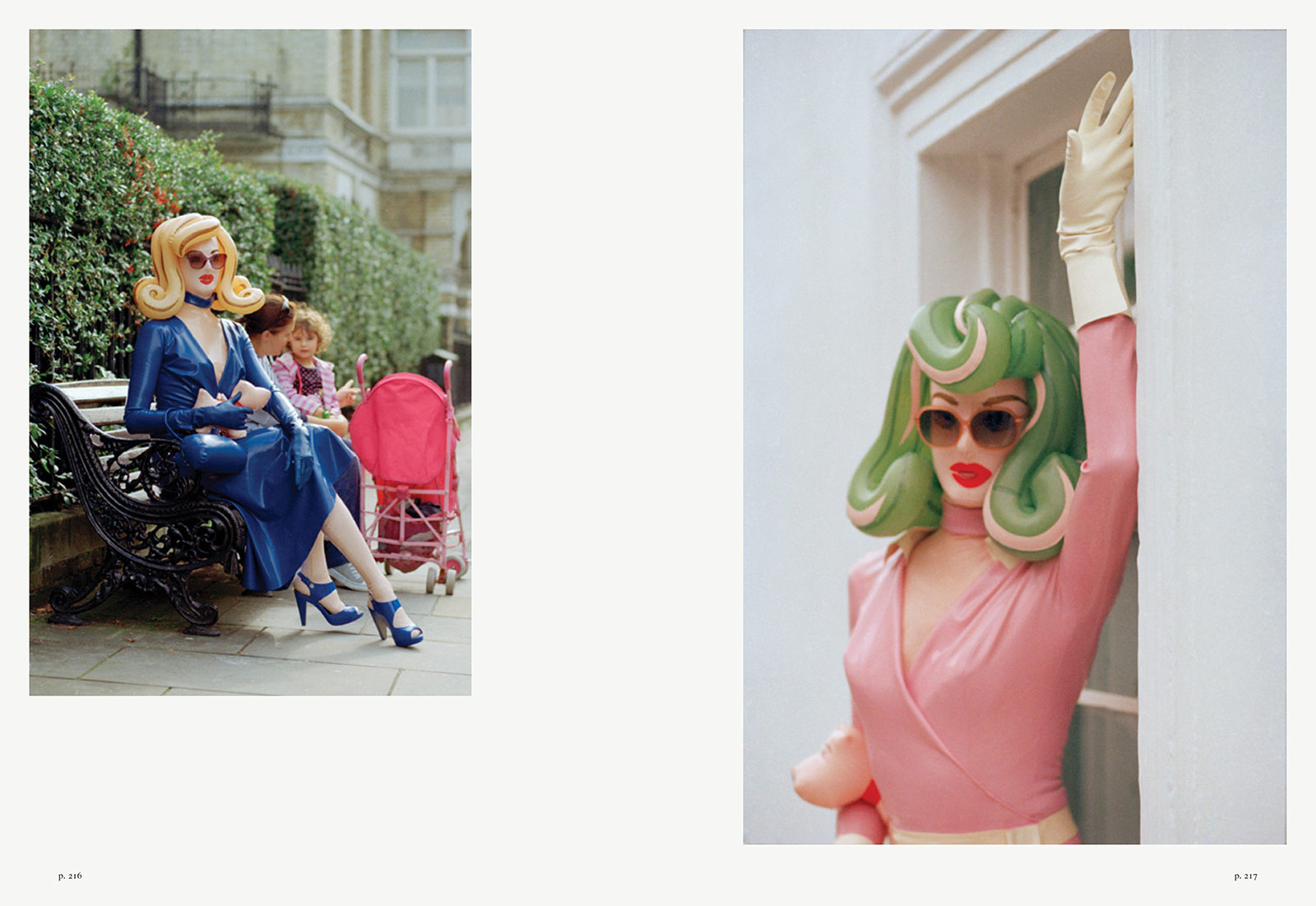 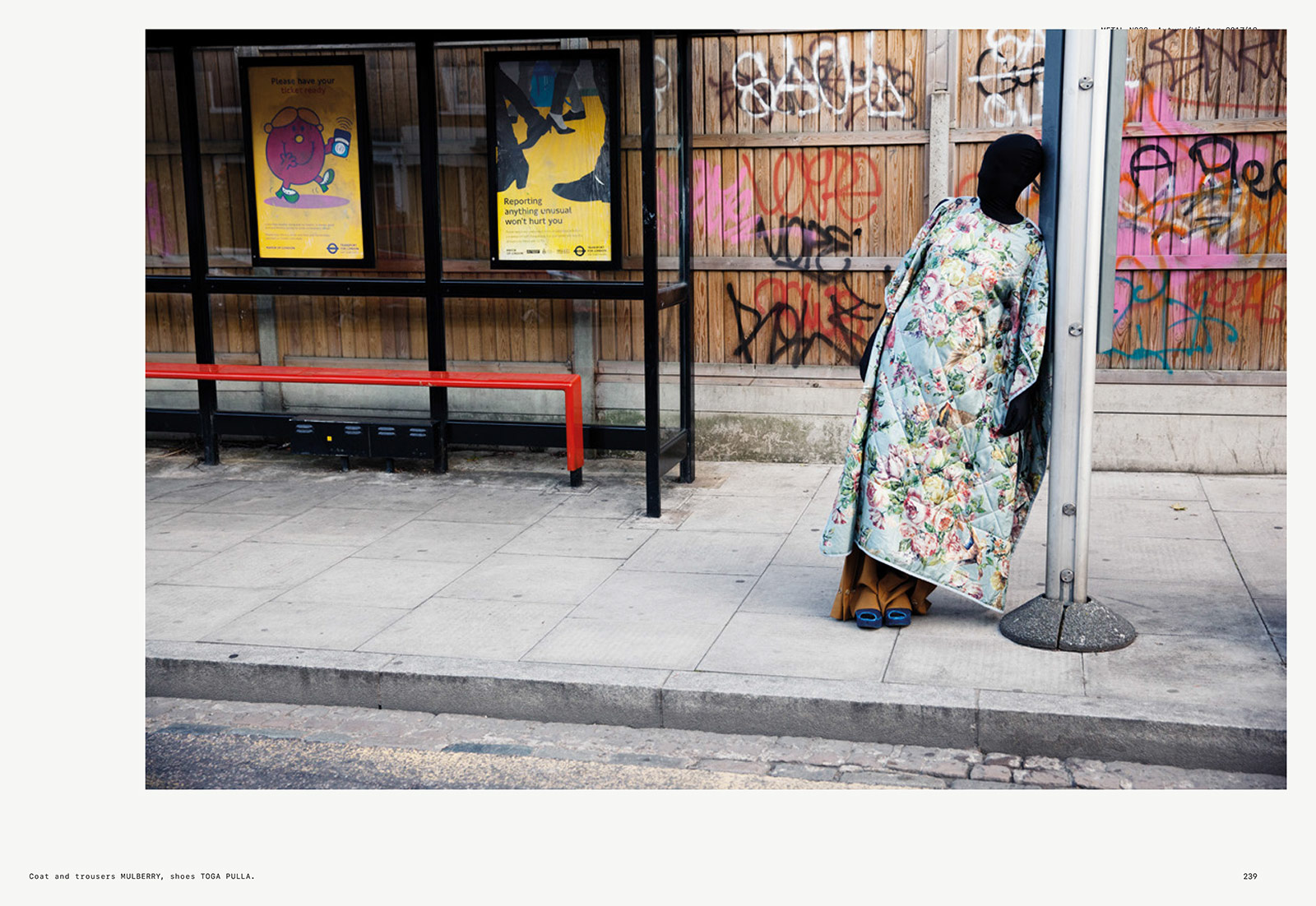