Opium by Yves Saint Laurent was already a perfume of scandal when this advertising was launched in 2000. Thirty years before, Yves Saint Laurent got the idea of composing “a perfume for the Empress of China”. Designed by Pierre Dinand, the original bottle traced an inrō (those traditional Japanese cases made to hold medical herbs) and was made up of varnish red. The connotation was evident, and the references did not really please. But the perfume was a pure success! When in 2000, the recently-appointed creative director for Yves Saint Laurent, Tom Ford, wanted to call back the house's history of sexual insinuation and female liberation, the photographer Steven Meisel realised this highly sexualised ad. The narcotic fragrance therefore became a provocation. Removed from practically every billboard worldwide, the sales of Opium have also been forbidden in China since 2000, but it’s one of the best-known perfumes in the world. 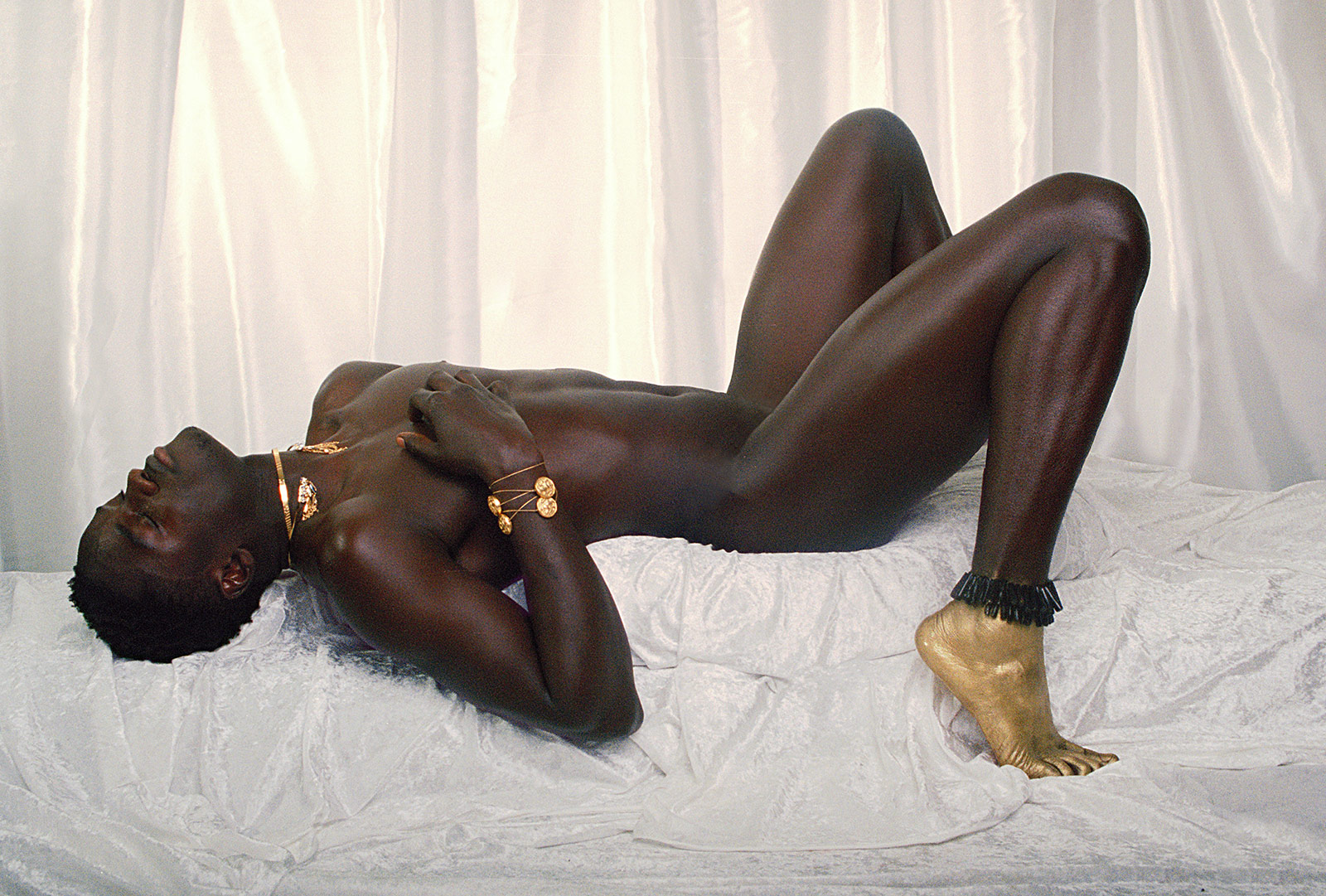 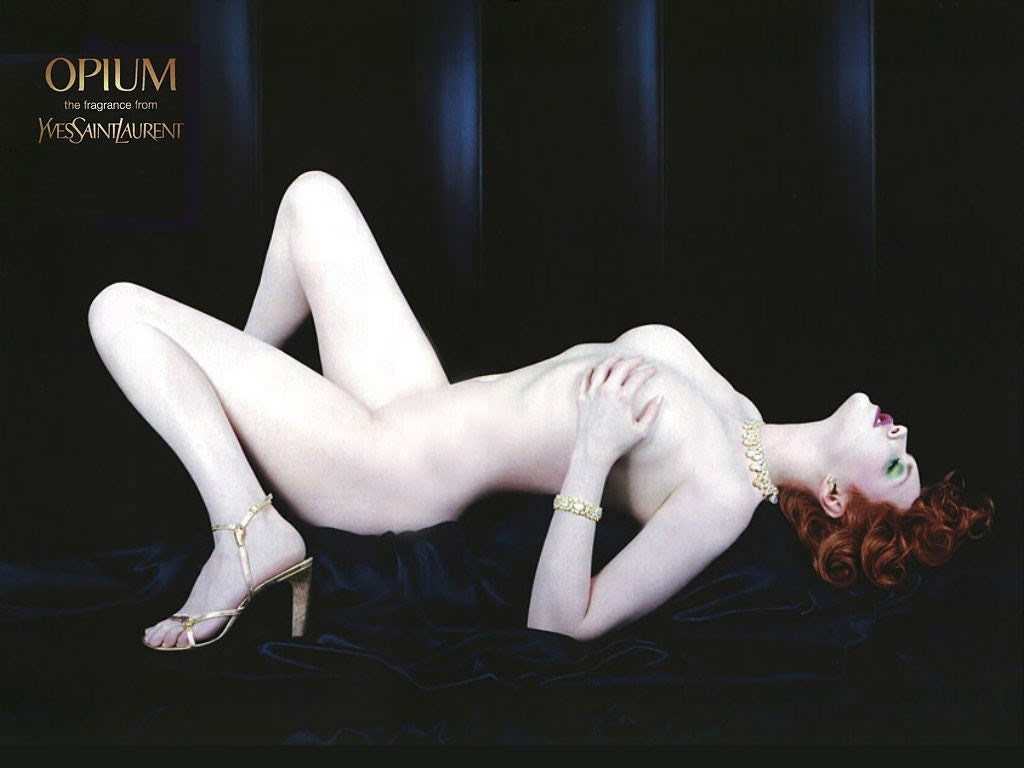