Remaking the past by Winter Vandenbrink

Kate Moss wouldn't have been the face of an entire decade without photographer Corinne Day, and especially without the first editorial they worked on. The British model was only fifteen when she shot the story styled by Melanie Ward. Neither glamour nor glitters, Moss’ first appearance in a style magazine absolutely embodied the spirit of that July in 1990 – The Third Summer Of Love. Astonishing for its raw and intangible charm, Kate Moss is simply an antidote to the glossy. It’s difficult to over emphasise how influential this story was. A black and white image of a freckly, toothily smiling teenager in a huge feather headdress; nothing could better embody the British youth! 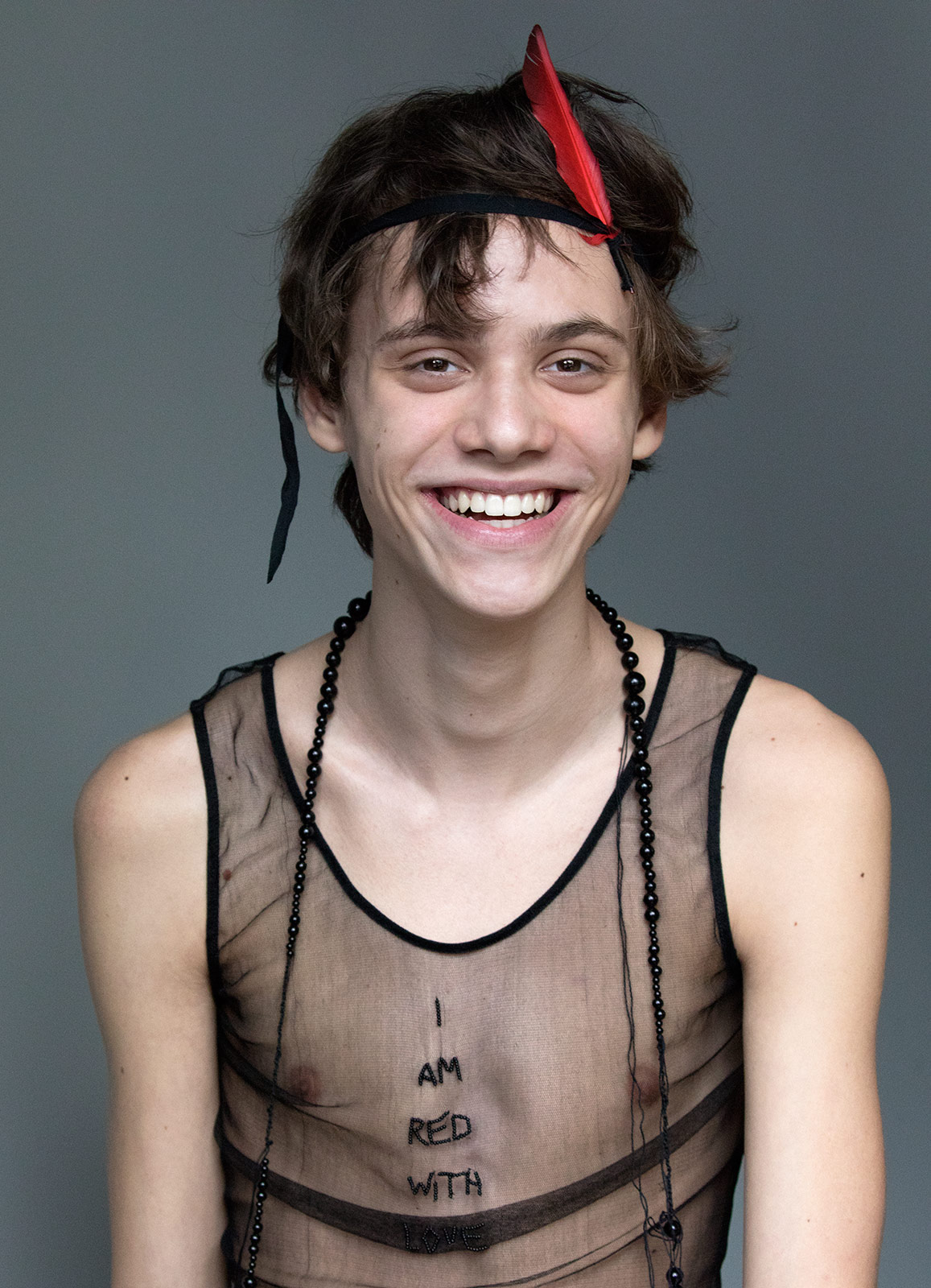 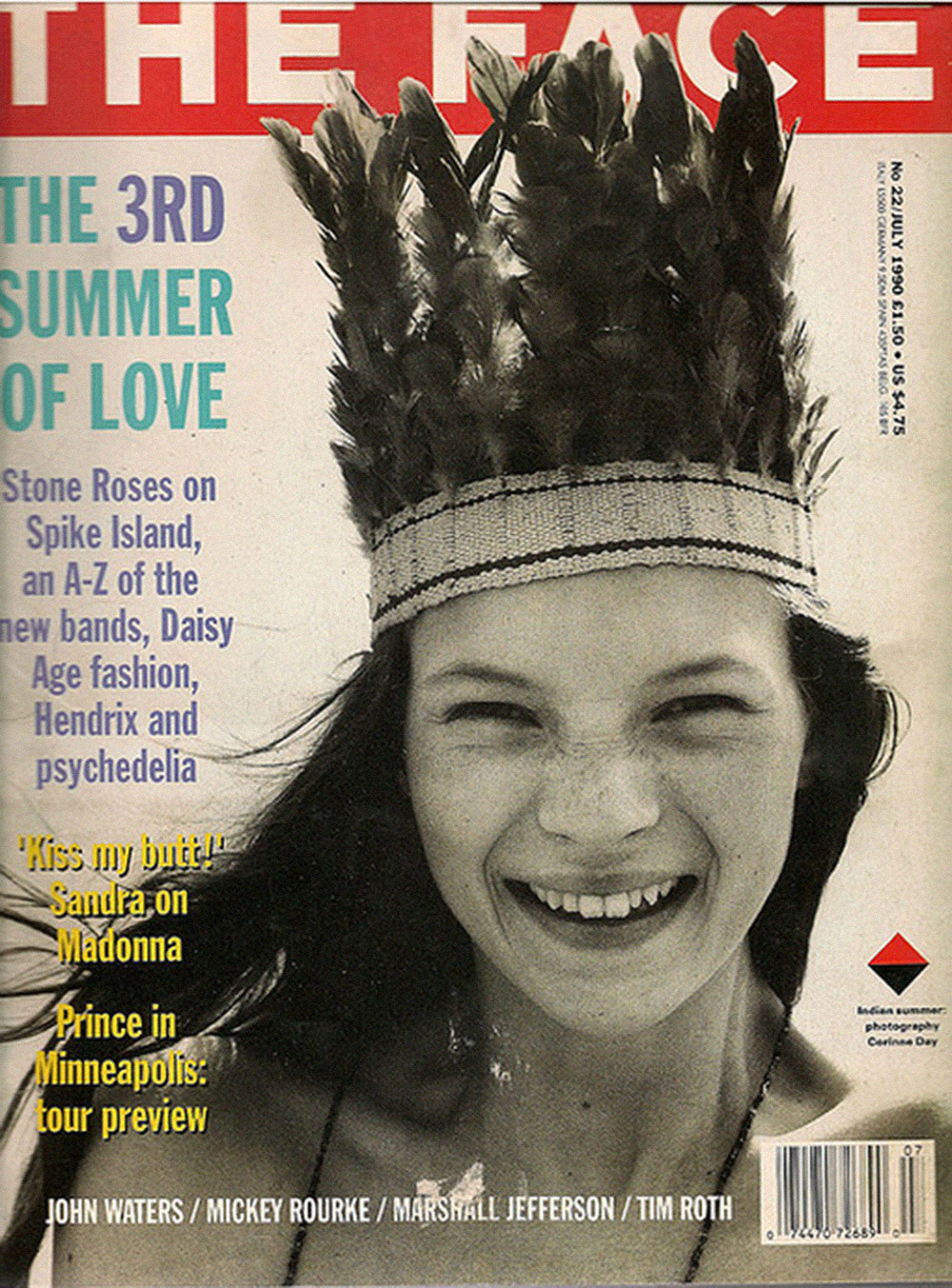