Remaking the past by Virginia Arcaro

In November 2002 The Face made Terry Richardson shot a badass Macaulay Culkin ready to get rid of his family-friendly image. The most famous and successful child actor was then promoting his new movie, Party Monster, in which he played his first role as an adult. The story was as true as fanciful: in 1996, nightlife legend Michael Alig – leader of the ‘club kids movement’ and promoter of the most amazing parties in New York City since Warhol's death – simply murdered his dealer-friend, Angel Melendez. His drug-addled mind on Special K (aka Ketamine), Rohypnol, cocaine, crystal meth and heroin led him to take a grisly decision: dismembering the copycat Angel before throwing him to the Hudson River. Party Monster told this story, and the shot of Macaulay Culkin by Terry Richardson caught the fierceness of an idiotic disobedience. 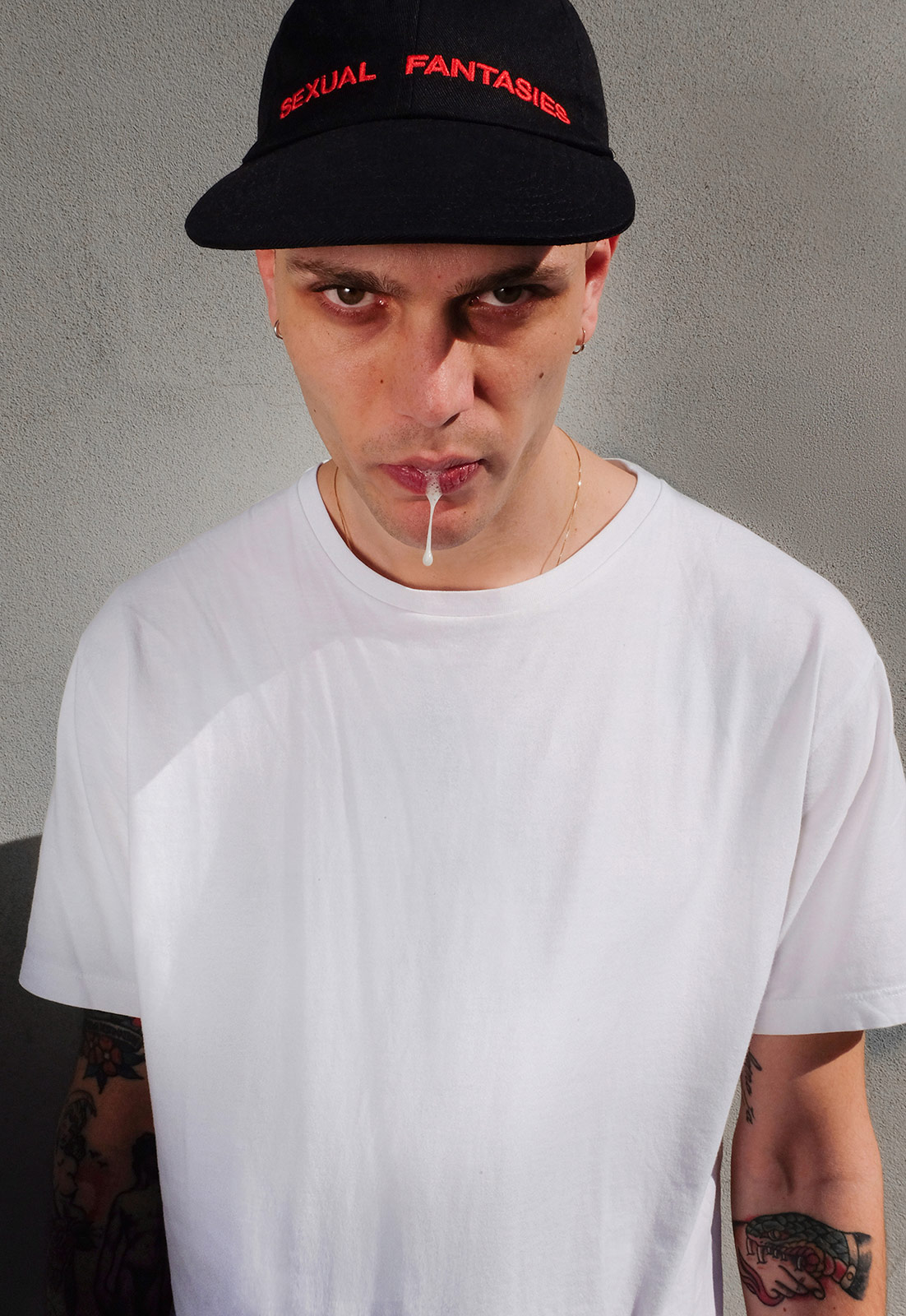 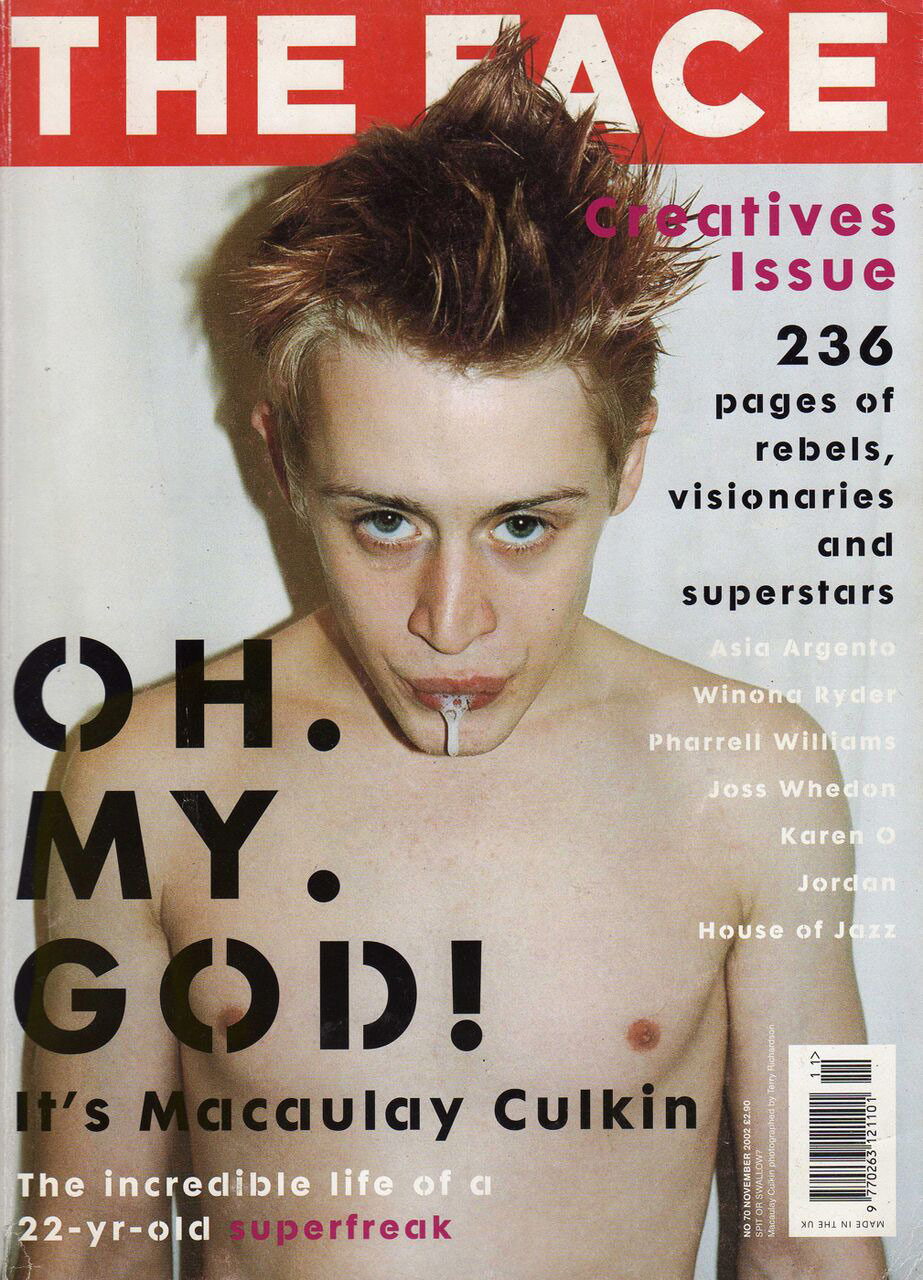 Macaulay Culkin by Terry Richardson for The Face, November 2002.