Remaking the past by Steph Wilson

December, 1980. A young Annie Leibovitz was assigned to shoot John Lennon for the cover of Rolling Stone magazine. The editor was clear: he wanted John, alone. But as soon as she entered the flat, Lennon insisted that Yoko should be on the cover too. Annie Leibovitz agreed; after all, their album Double Fantasy just went out, and the kiss they share on the picture was very captivating for the time. “The 80’s were not a romantic time, and I asked John and Yoko to crawl up together”, she said. For the lovers’ portrait, she imagined that the two should pose together nude. “At the last minute, Yoko didn't want to take her clothes off. So we went ahead with the picture, and it was this very striking image of Yoko clothed against a naked John.” This is it, Lennon told her: “This is our relationship.” Later that day, the 8th of December 1980, John was murdered in front on his flat in New York City. Five shots, point blank, and the fetal embrace became his last memory. 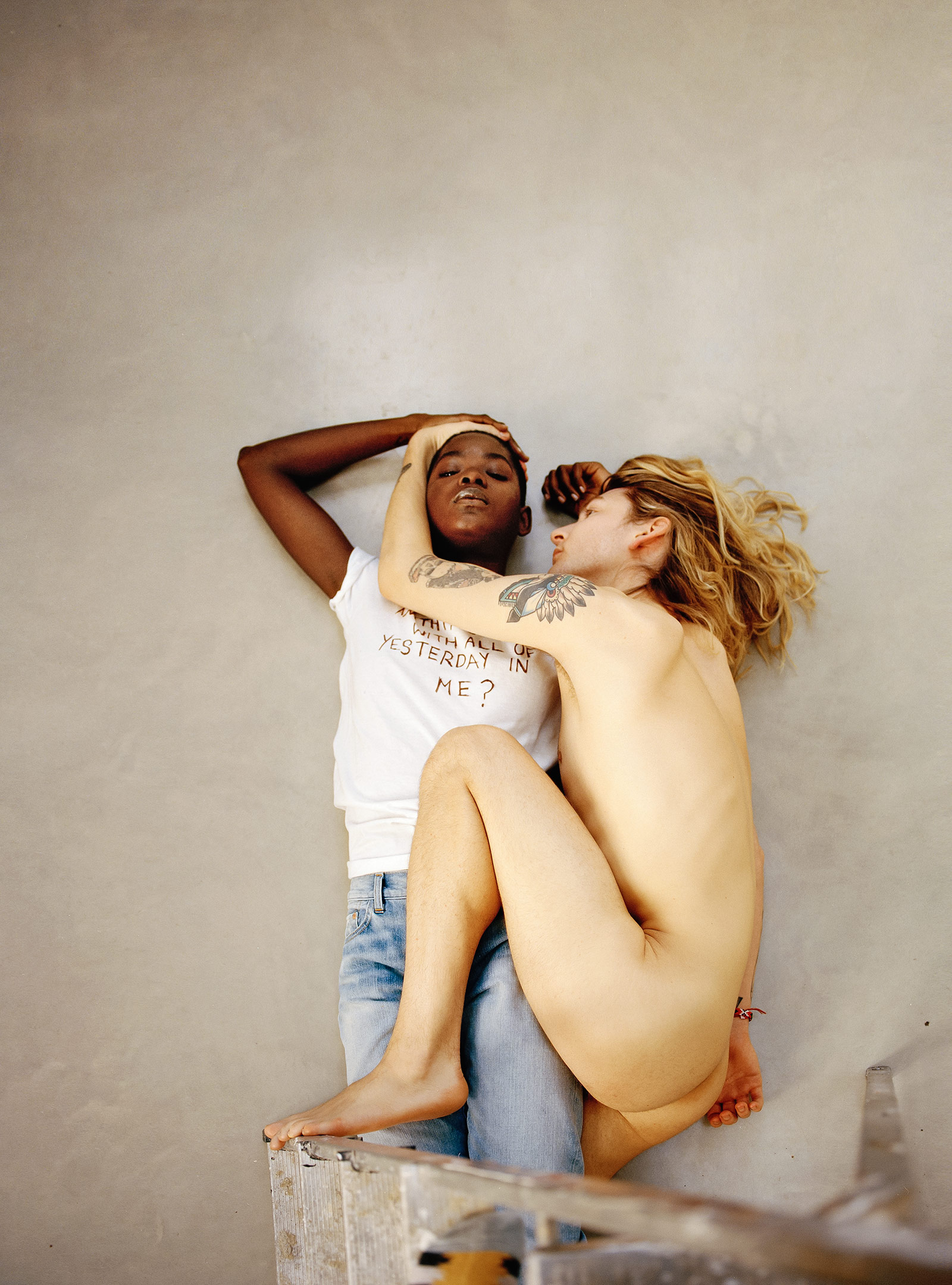 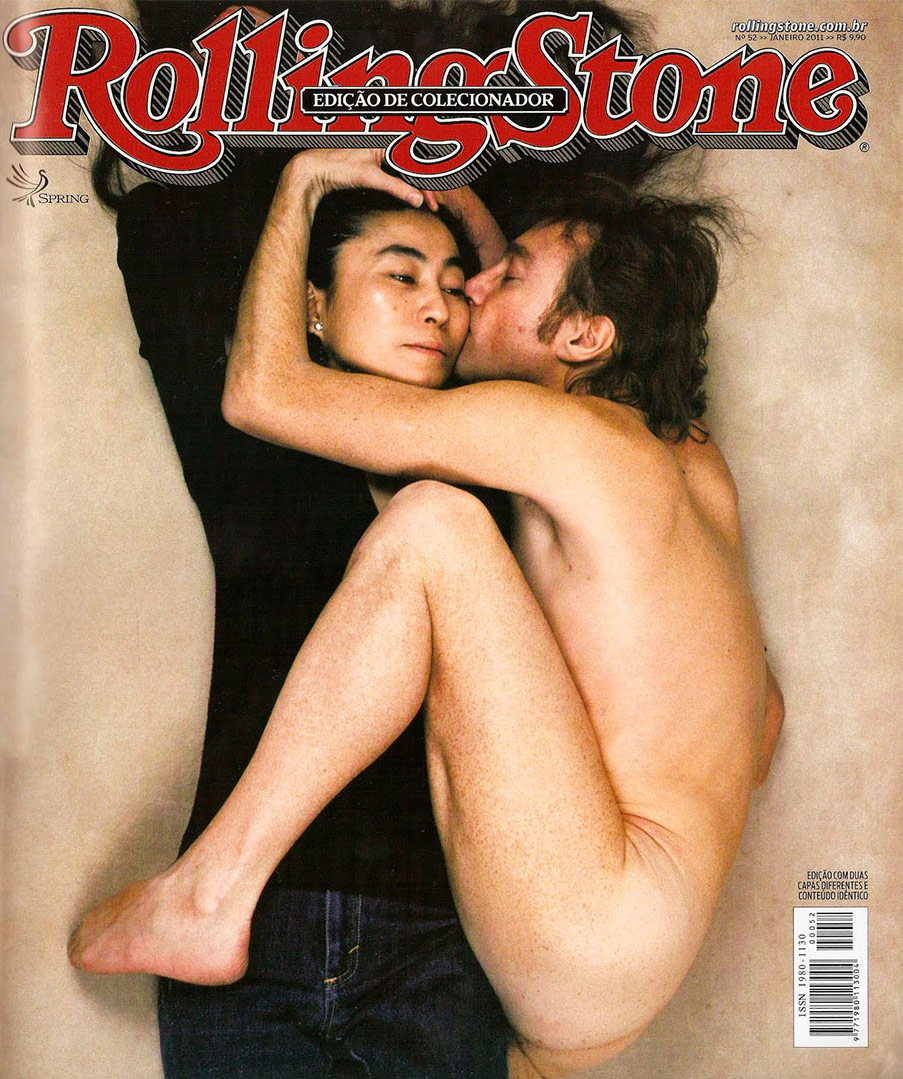