Remaking the past by Rosa Codina

Calvin Klein is one of the most important figures in Kate Moss’ career, since he featured her in many campaigns and contributed to her skyrocketing path to success. A clear example was the campaign for a new fragrance: Obsession. In 1993, the British model was in a relationship with Mario Sorrenti, and the photographer wouldn’t stop taking pictures of her. For that reason, the powerful couple seemed the ideal team to work on the fragrance’s campaign. Indeed, the then-seventeen-year-old model spent ten days lying in the same pose until Sorrenti got the perfect image. After that, though, the couple split up. 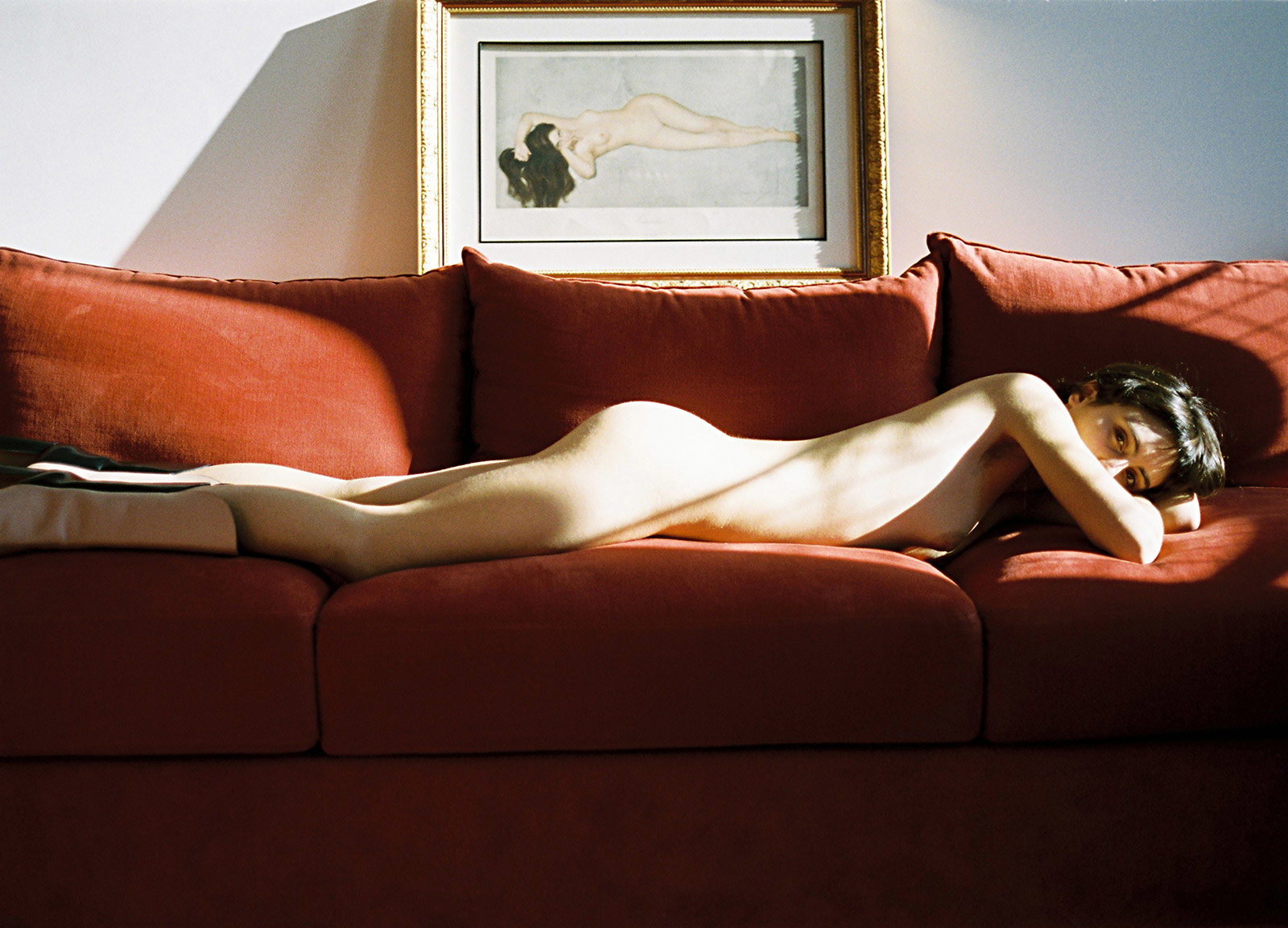 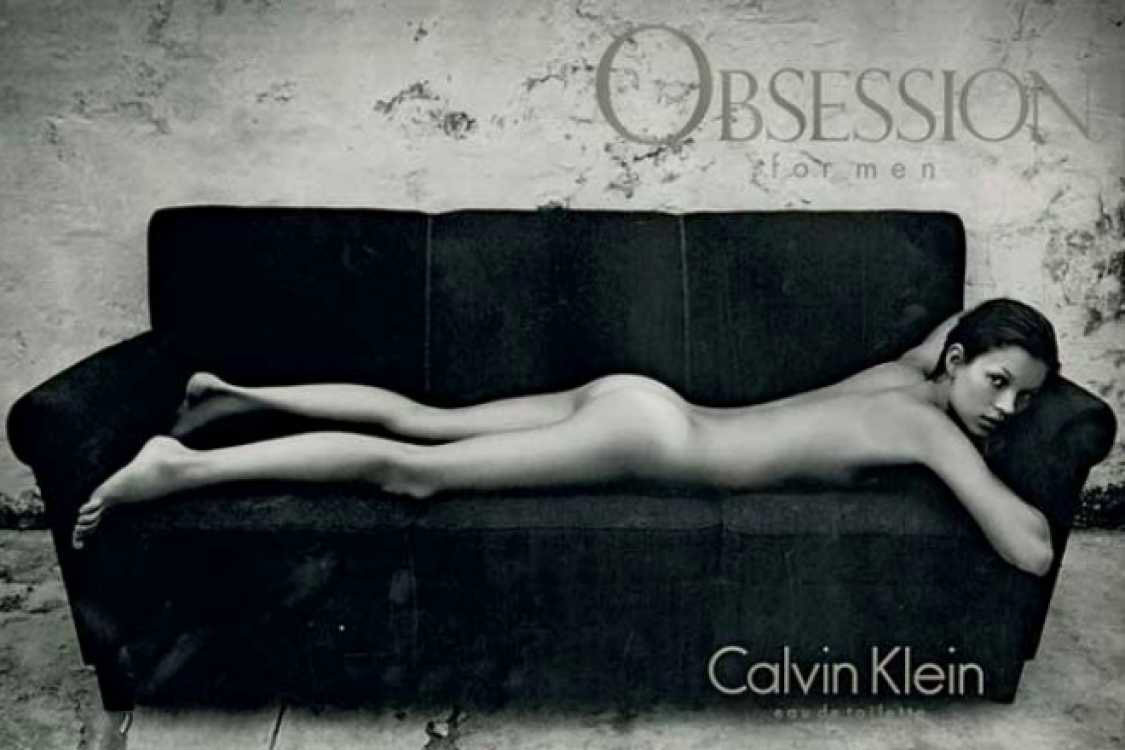