Remaking the past by Piczo

Guy Bordin marked a ‘before and after’ in every ad campaign he got involved in; and that’s exactly what happened to Charles Jourdan ones. The mid and late sixties were a revolutionary time, and the French photographer wasn’t interested in spreading vague ideas of a certain lifestyle. What is essential in Bourdin's campaign (and work in general) is precisely the rejection of the still life shot, in which only the product appeared, and his approach towards creating an atmospheric and suggestive story-telling image. Most of the time, this ended up in a pair of disembodied legs filling a pair of Charles Jourdan shoes. 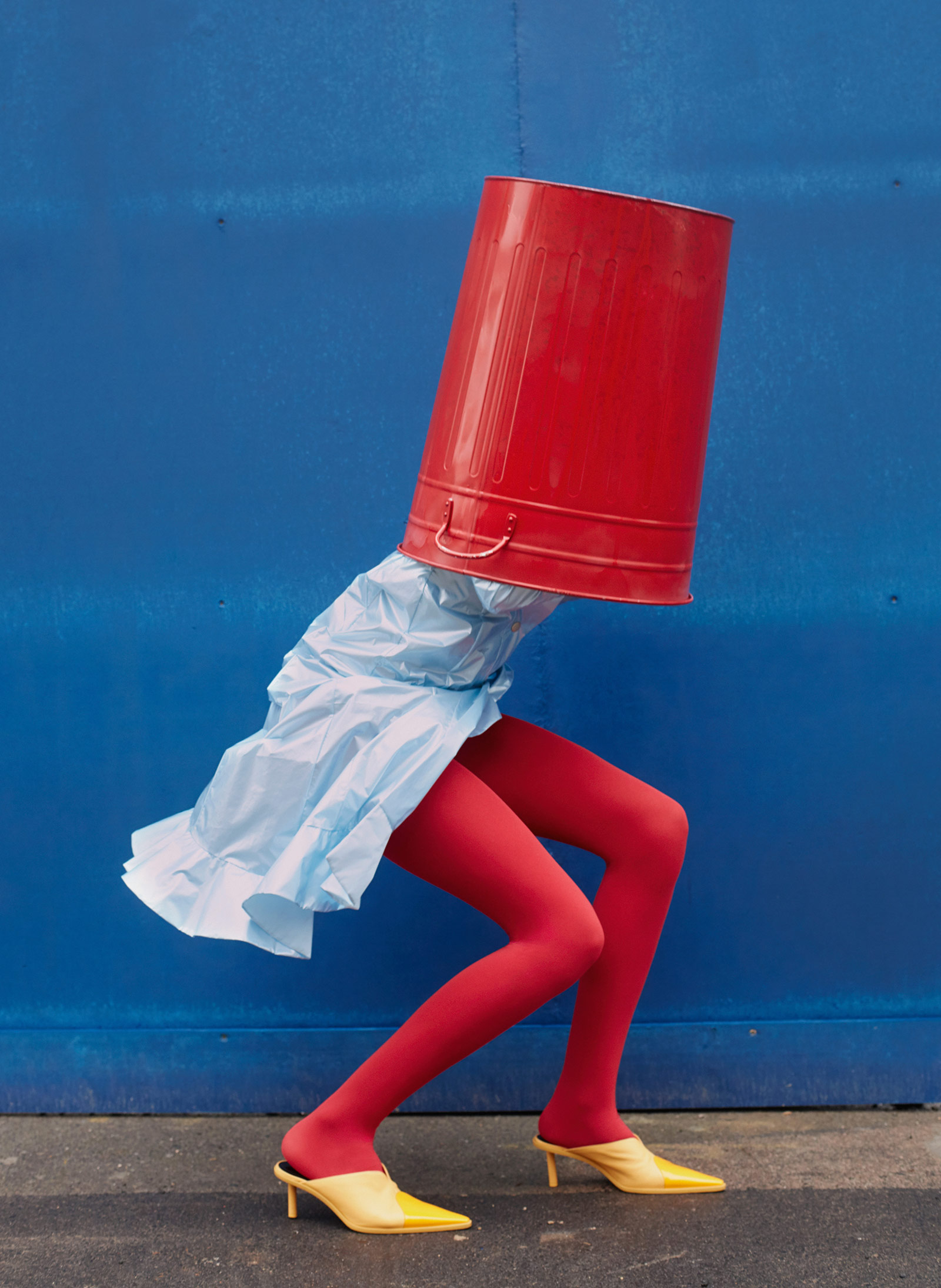 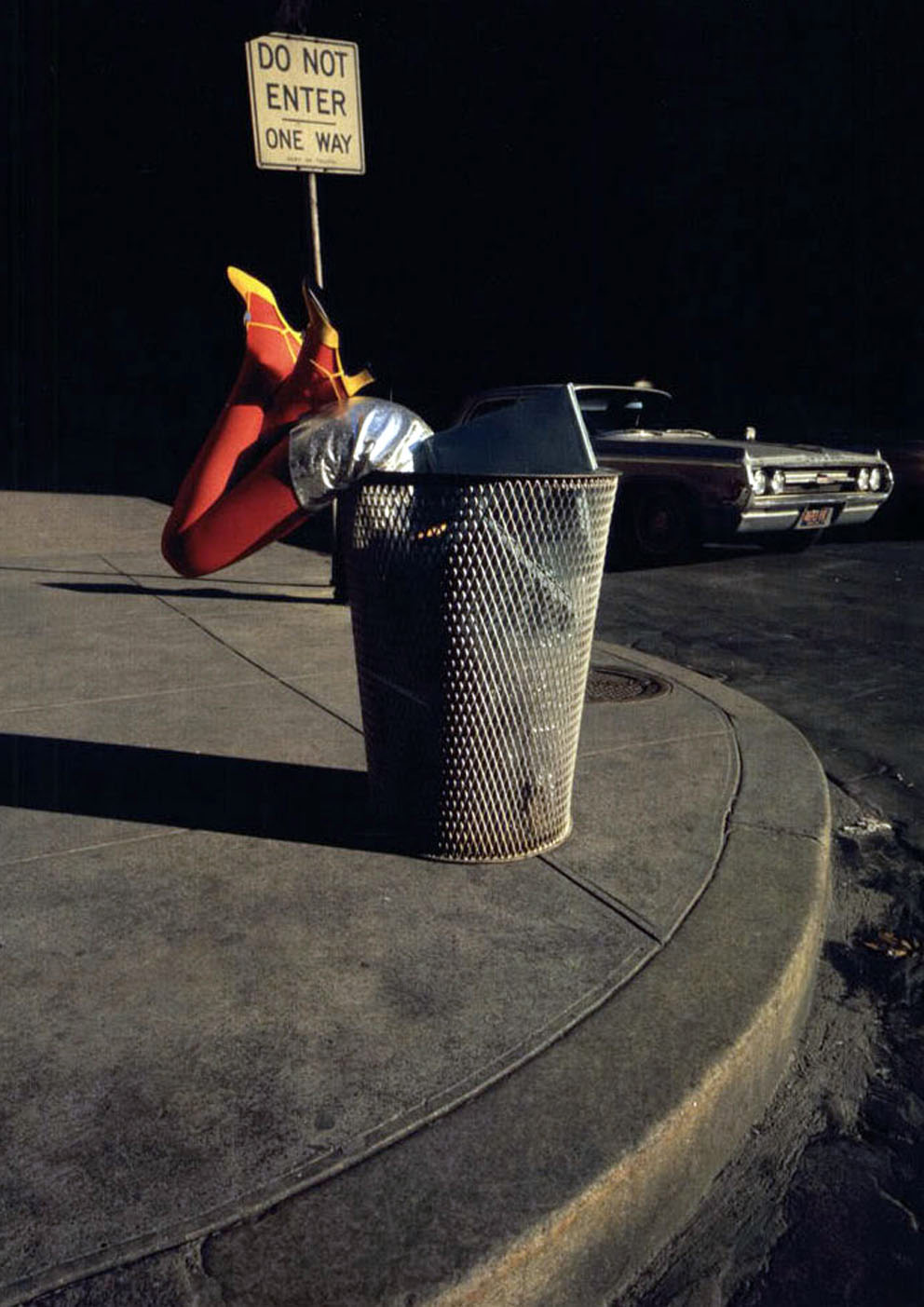