Remaking the past by Noel Quintela

2002 marked a turning point in Julianne Moore's career, since she became the ninth performer to be nominated to two Academy Awards in the same year. It's therefore not surprising to find her on Interview magazine cover. In the movie Far from Heaven Moore played a 1950s housewife whose world crawls apart when her husband reveals his homosexuality. A role for which she won the Best Actress award from nineteen different institutions, including the prestigious Venice Film Festival, the London Critics Circle Film Awards, the Vancouver Film Critics Circle and the National Board of Review, among others. Few months before her consecration, once again, Interview had it right. 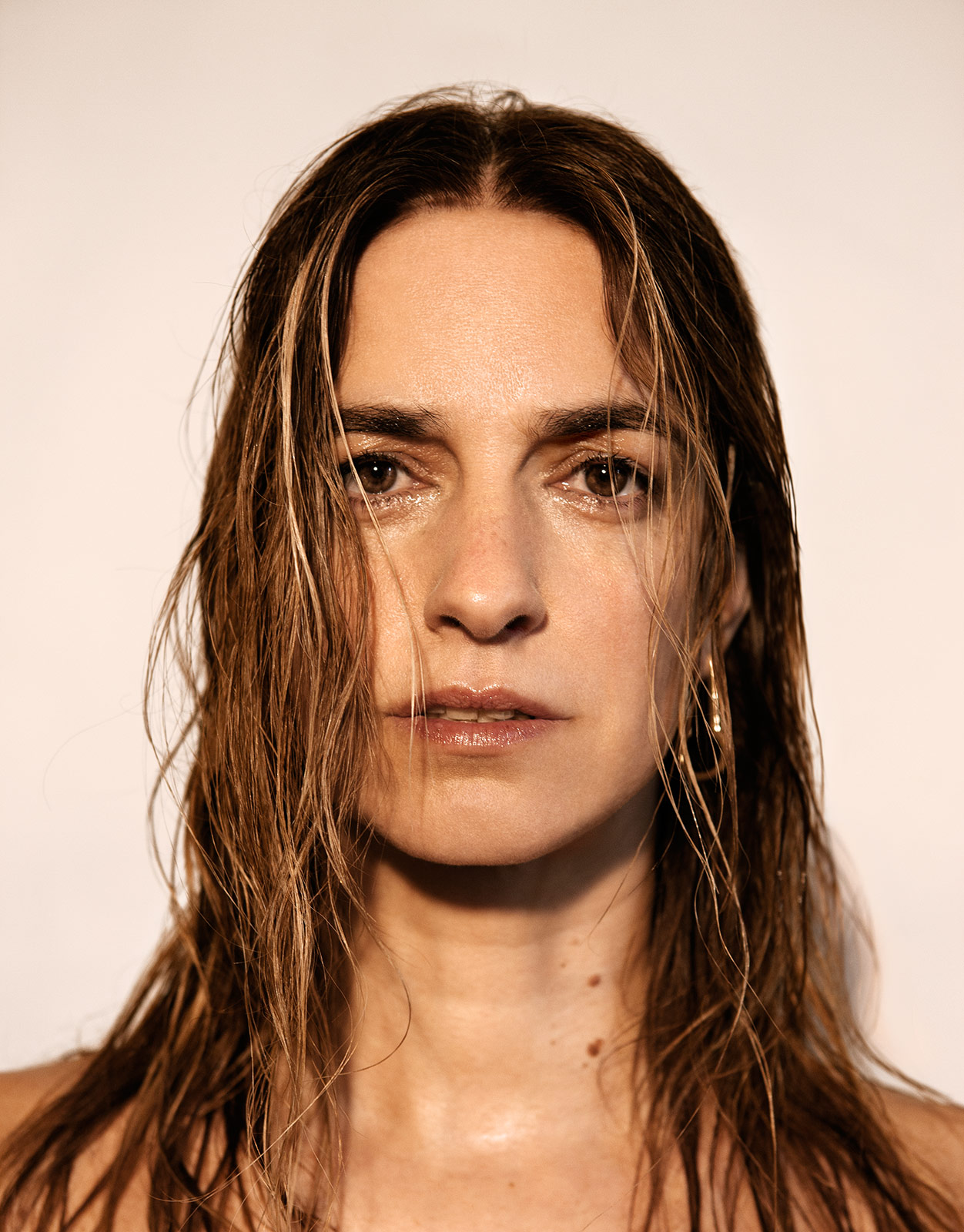 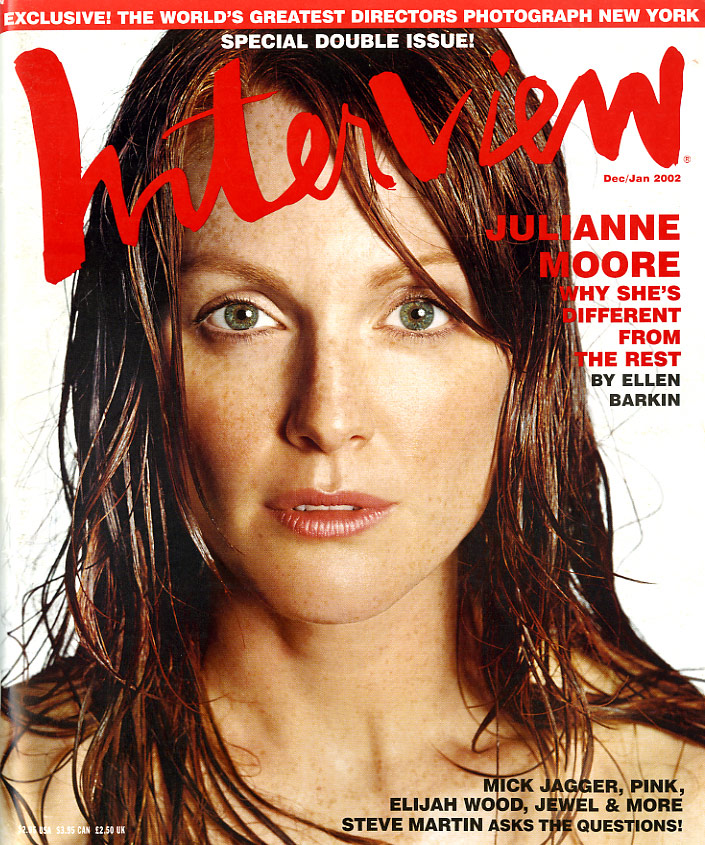