Remaking the past by Niclas Heikkinen

1967: under the direction of Diana Vreeland, Vogue sent Irving Penn once abroad once again to realise a series of ethnographic photos. This time, the commission was in Africa. The photographer recalled: “Many photographers feel their client is the subject. My client is a woman in Kansas who reads Vogue. I’m trying to intrigue, stimulate, feed her…” From the beginning of his career, Penn had been dreaming of immortalizing for the eternity the disappearing ethnicities, far from the enclosed windowless areas in New York City. In 1971, in Morocco, Penn let his fascination drive the camera until composing a corpus of villagers, children, old men and young girls in full traditional dress. He published a book, World in a small room, as a testimony of this adventure. And this is the cover picture. 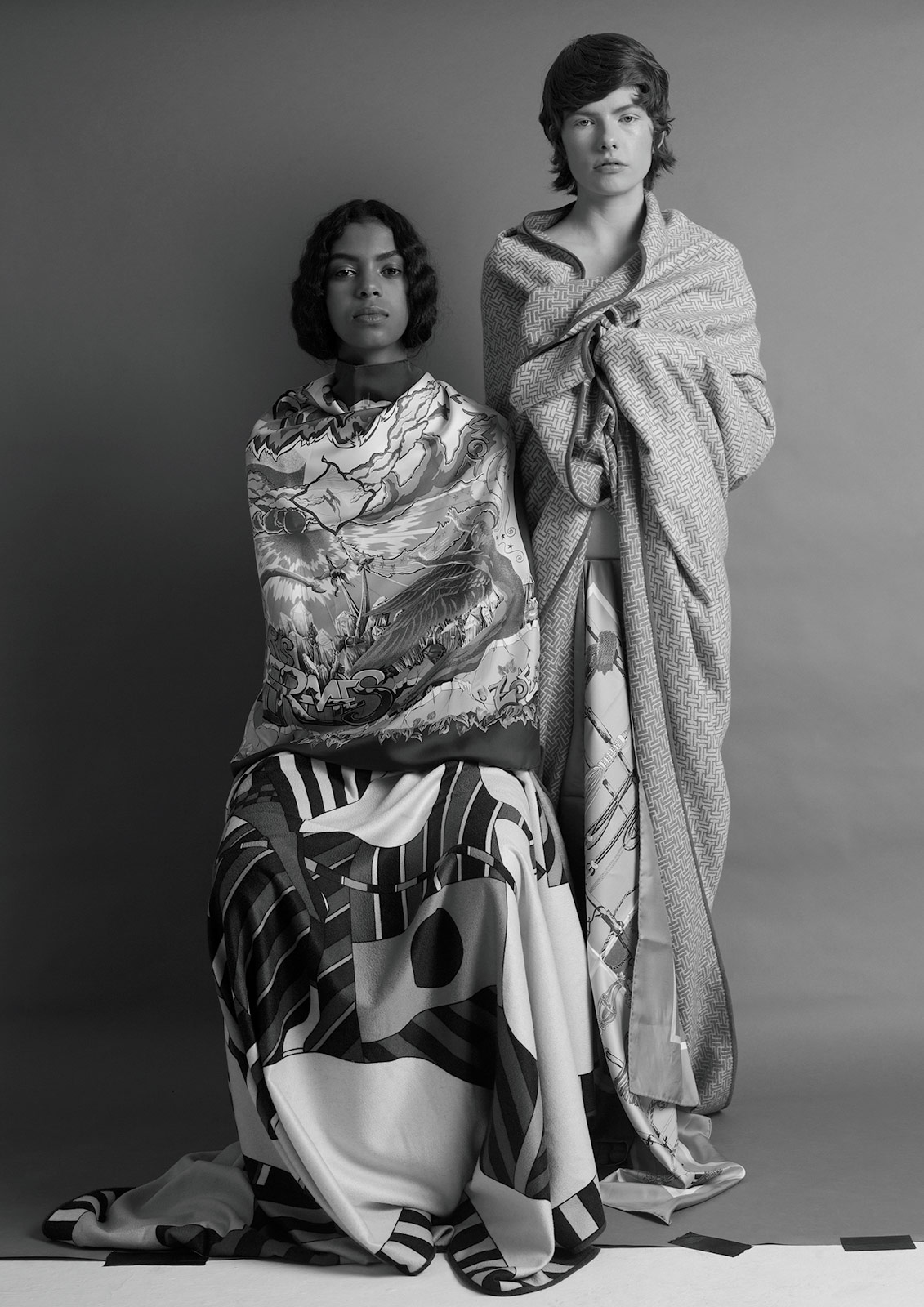 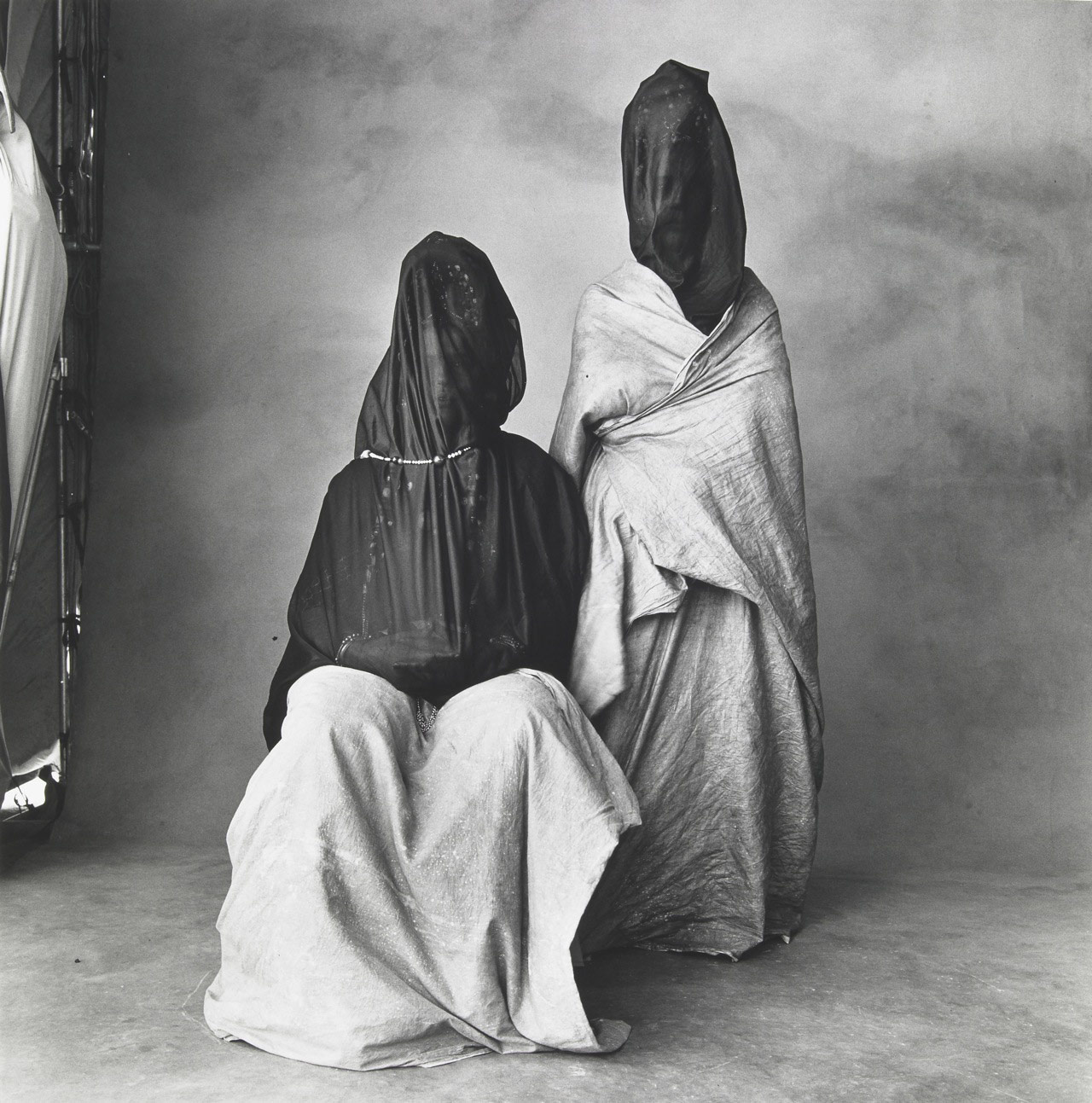