Remaking the past by Mehdi Lacoste

In 1981, the whole press wanted a piece of Meryl Streep because of her new movie, The French Lieutenant's Woman. It was finally Annie Leibovitz who, in October, shot her for the cover of Rolling Stone. She recalled: “Meryl was uncomfortable with all the attention she was getting and she cancelled the first appointment for the shoot, but was finally persuaded to come to my studio for two and half hours one morning. She came in and talked about how she didn’t want to be anybody; she was nobody, just an actress.” An actress so versatile and diverse that the cover of the magazine could only be the perfect metaphor to how relevant Meryl Streep could actually be, either dressed up in a glamorous Hollywood-style gown or in a simple white shirt. Well, she also was awarded as Best Actress at the BAFTA ceremony for that movie this same year. 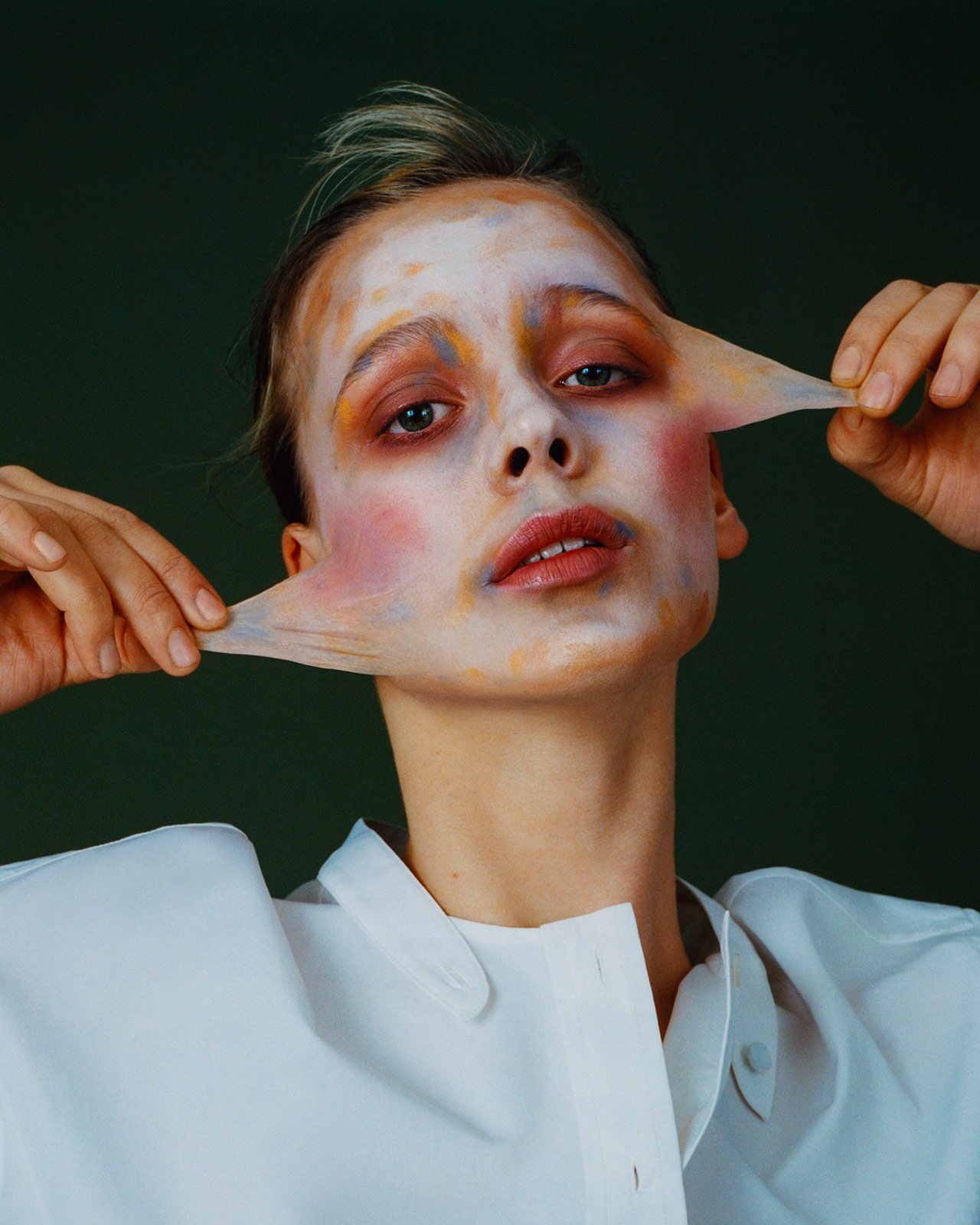 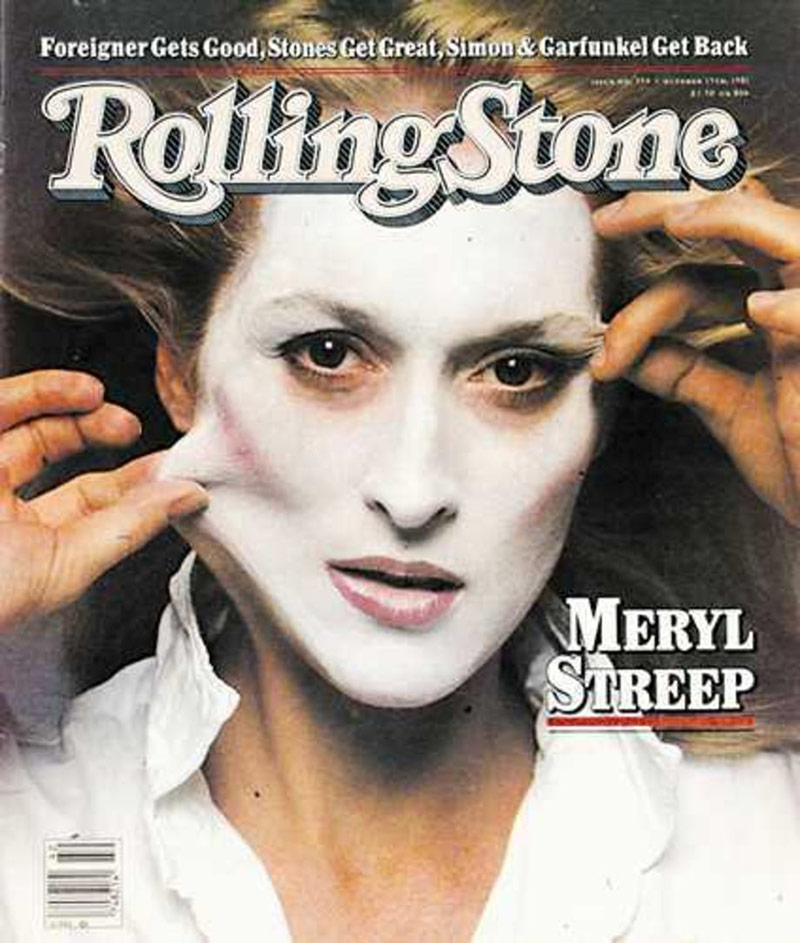 Meryl Streep by Annie Leibovitz on the cover of Rolling Stone magazine, October 1981.