Executed by Francisco de Goya between 1797 and 1800, La maja desnuda (The Nude Maja) is one of the very few female nudes from classical Spanish painting – here the monarchs' religious zeal is mostly to blame. So who was behind this sublime and brash Venus? Legend has it that this was the Duchess of Alba, but the model has also been identified as Pepita Tudó, who became Goya´s mistress in 1797. One thing is for sure: Goya intended to obscure the woman's identity, as the face doesn’t look like belonging to the body. 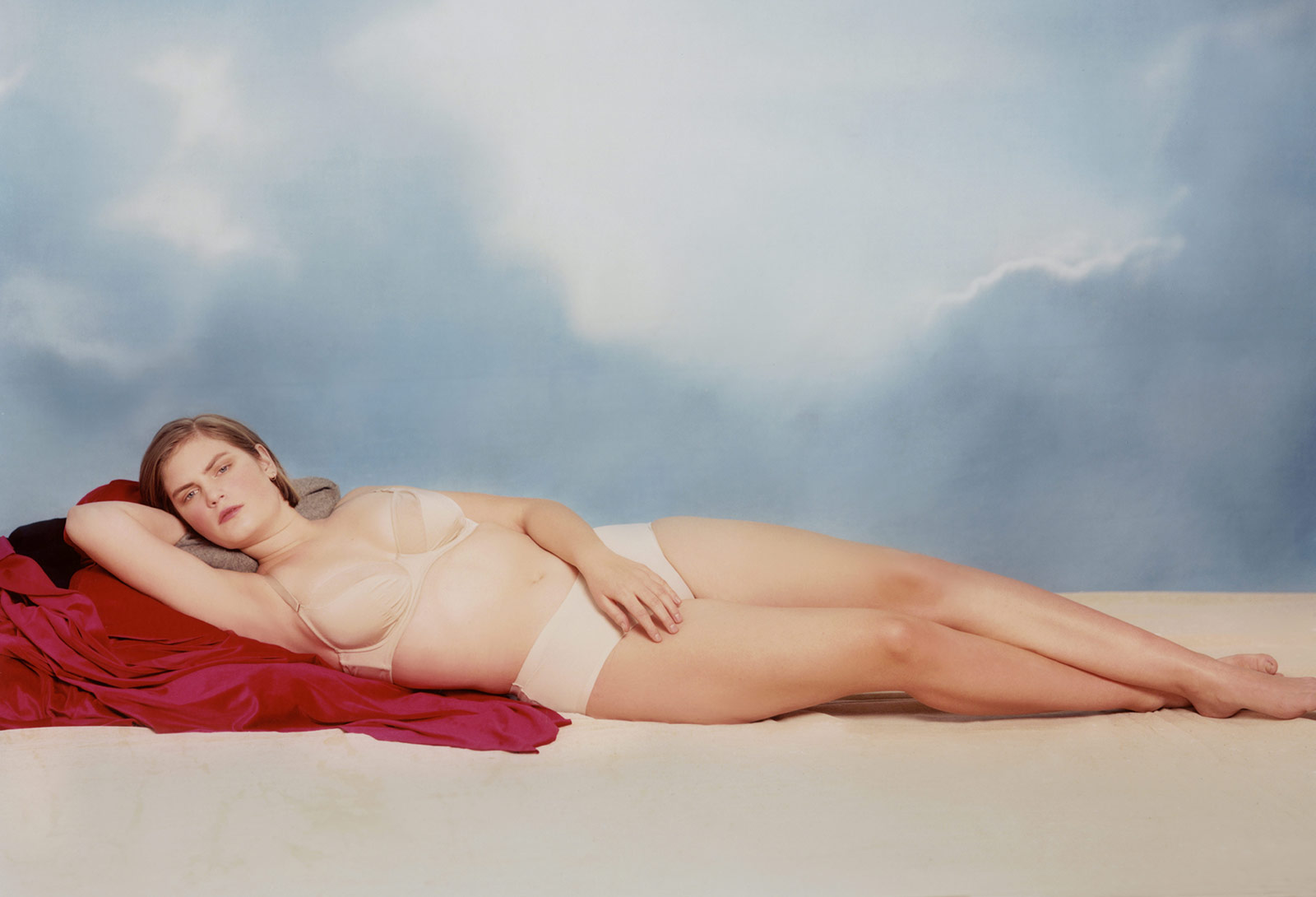 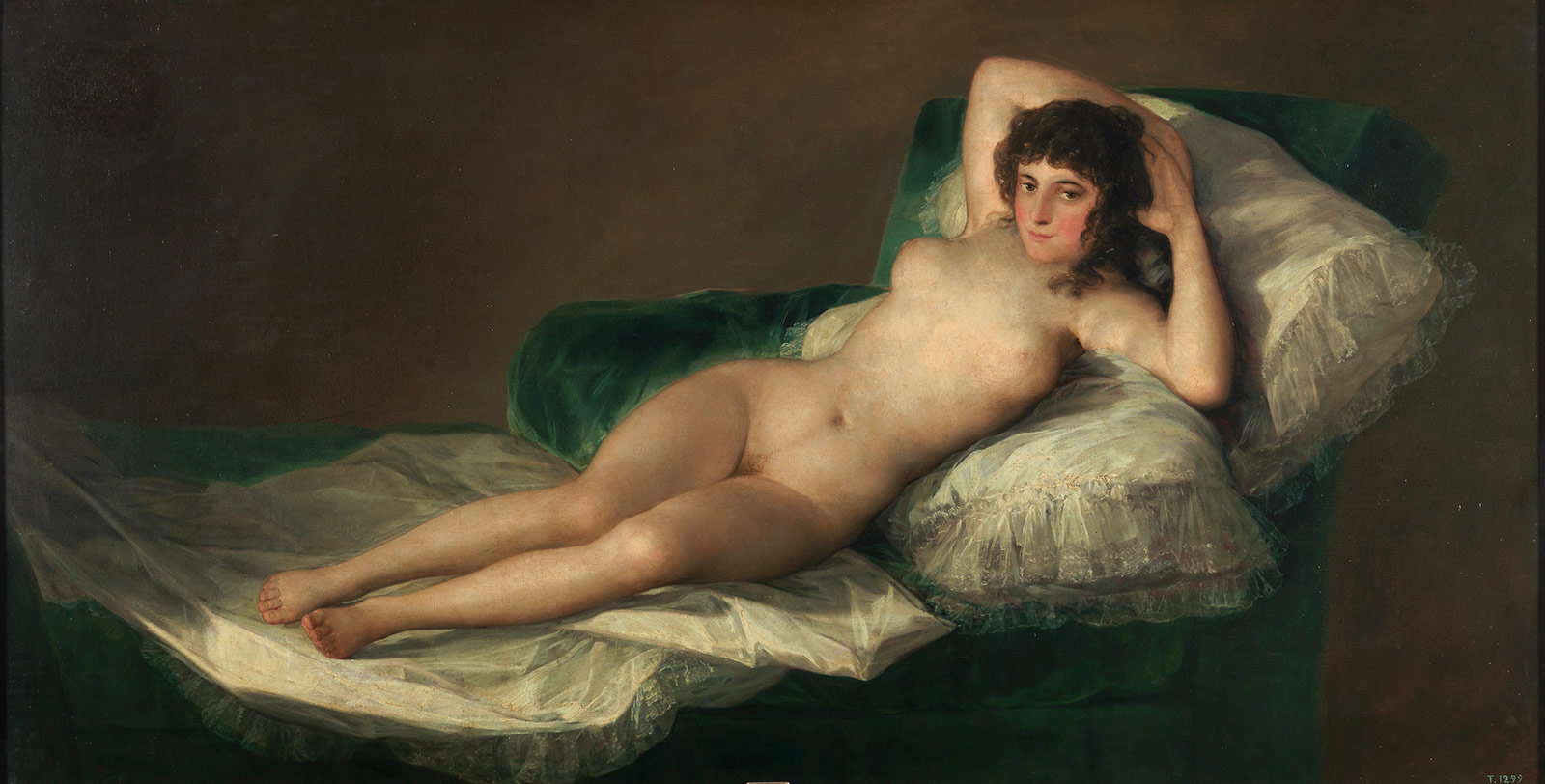