Only few artworks in humankind’s history are able to raise as much excitement and curiosity as The Creation of Adam. The story began in 1508 when the Pope of the time, Julius II, commissioned Michelangelo to compose a fresco on the Sistine Chapel’s ceiling. After spending four years of his life perched on scaffoldings, Michelangelo achieved the goal of bringing vivid vignettes of God's creation to life. Everyone was agog with delight. Today, one of the world’s most recognizable and widely replicated images is The Creation of Adam, a portrayal of God touching the finger of the first man he created. But this iconic panel has probably not revealed all its secrets yet. More than four centuries later, Frank Lynn Meshberger – a doctor who pioneered this hypothesis – asserted that the red woolen cloth surrounding God is actually a precise cut of a human brain. So to say, Michelangelo meant to evoke God’s bestowal of intelligence on the first human. 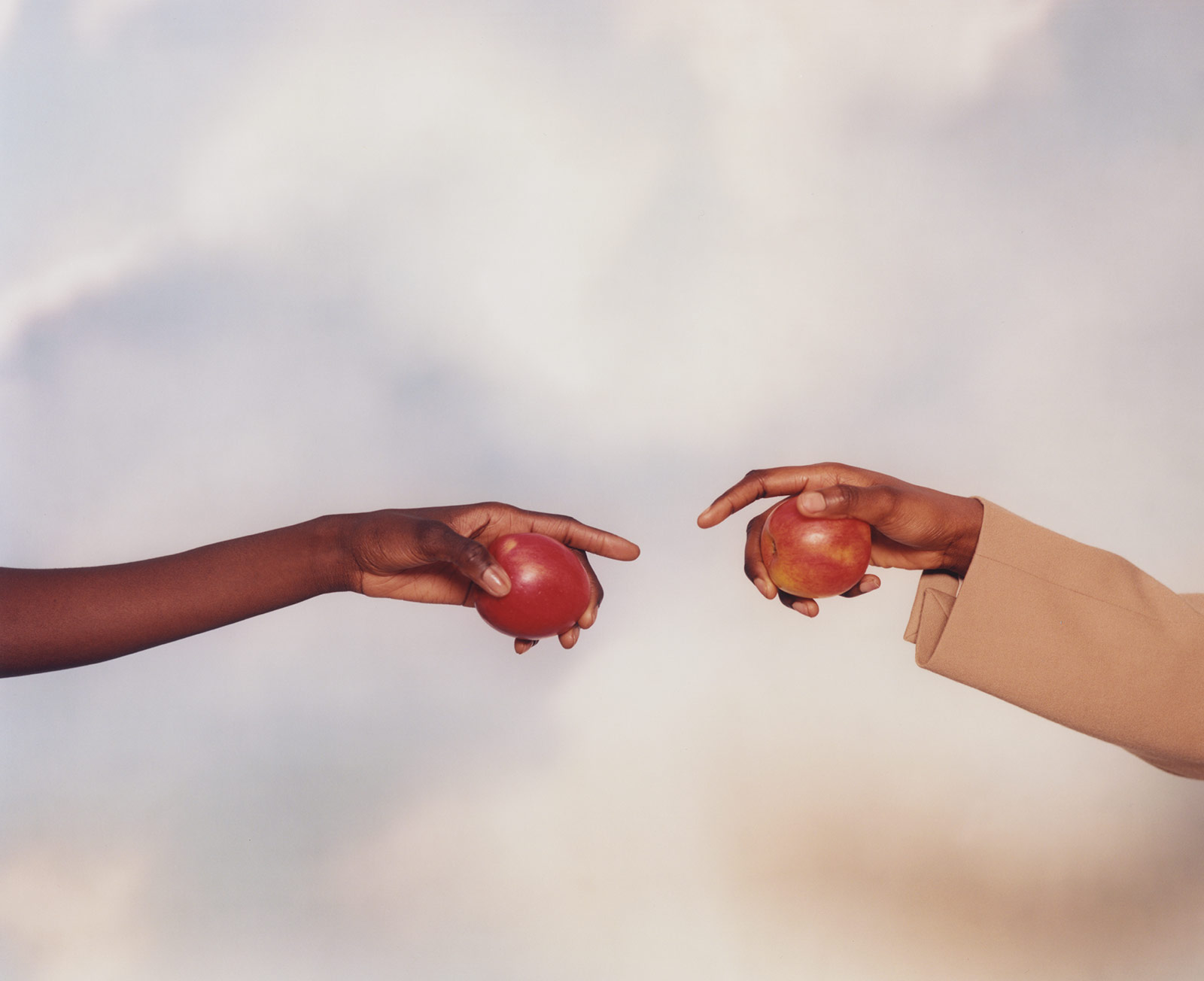 The Creation of Adam by Michelangelo, circa 1511.