Remaking the past by Kodai Ikemitsu

When London's underground vibes met the très chic French fashion house in the process of changing, the mix could only be explosive – for Christian Dior, photographer Nick Knight introduced a new equation for the time into a set created by Galliano himself: the sexy girl-on-girl action for the 'Jean' campaign. Between the Brazilian bombshell Gisele Bündchen in a sweaty entanglement with model Rhea Durham, this must be one of the first ad characterized as 'Lesbian Chic'. And we all know what happened next: a controversy and a craze, obviously. 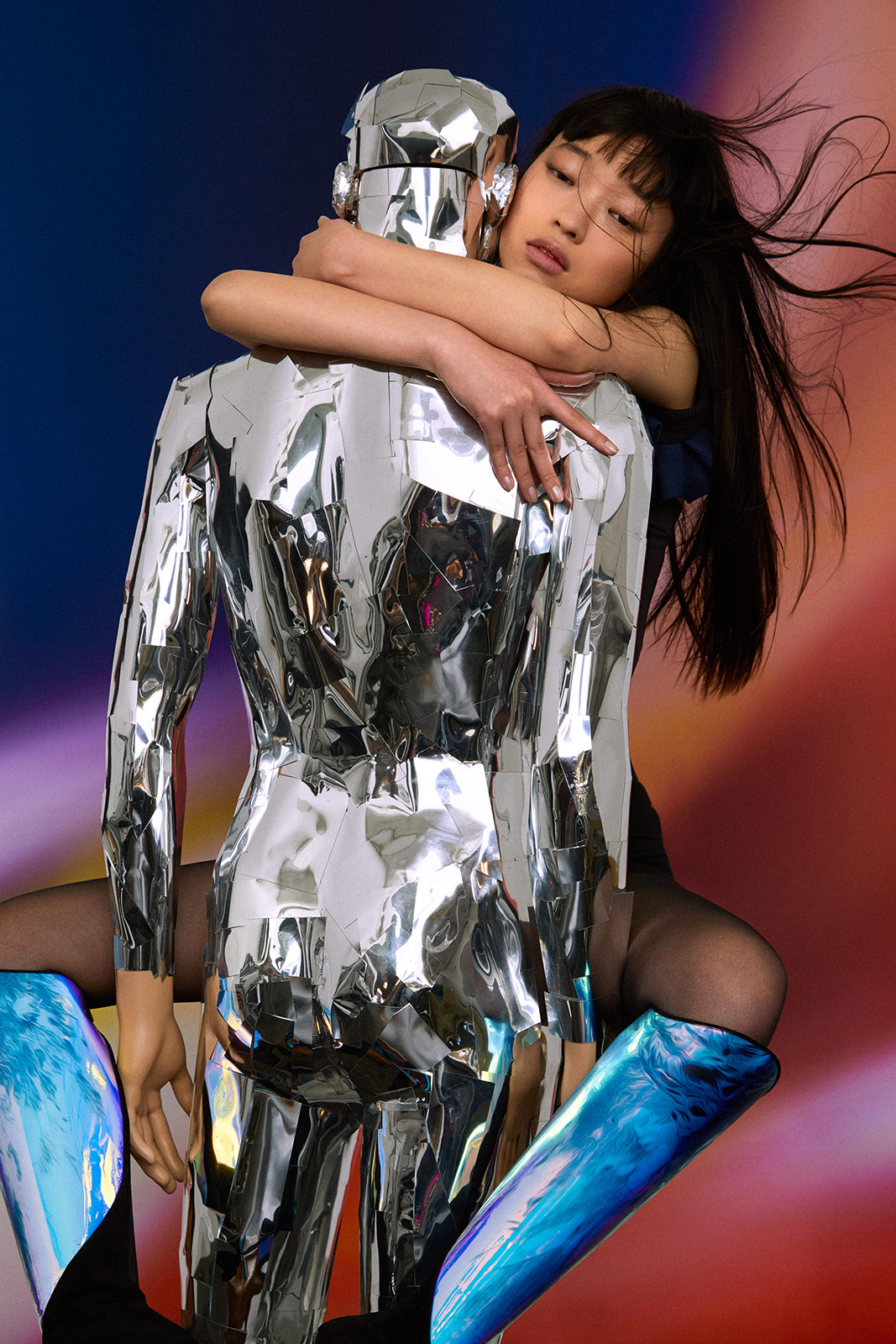 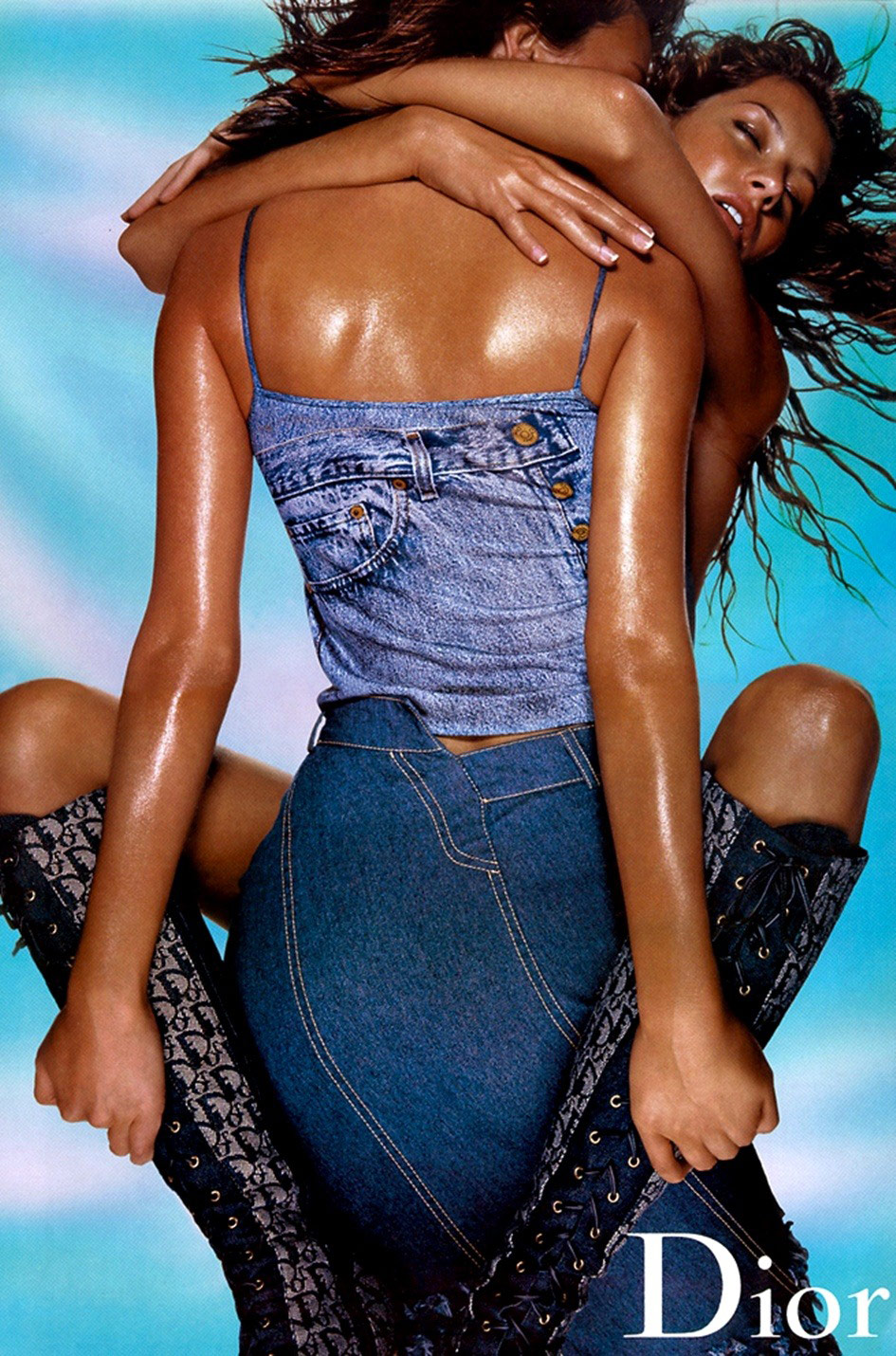