Remaking the past by Jork Weismann 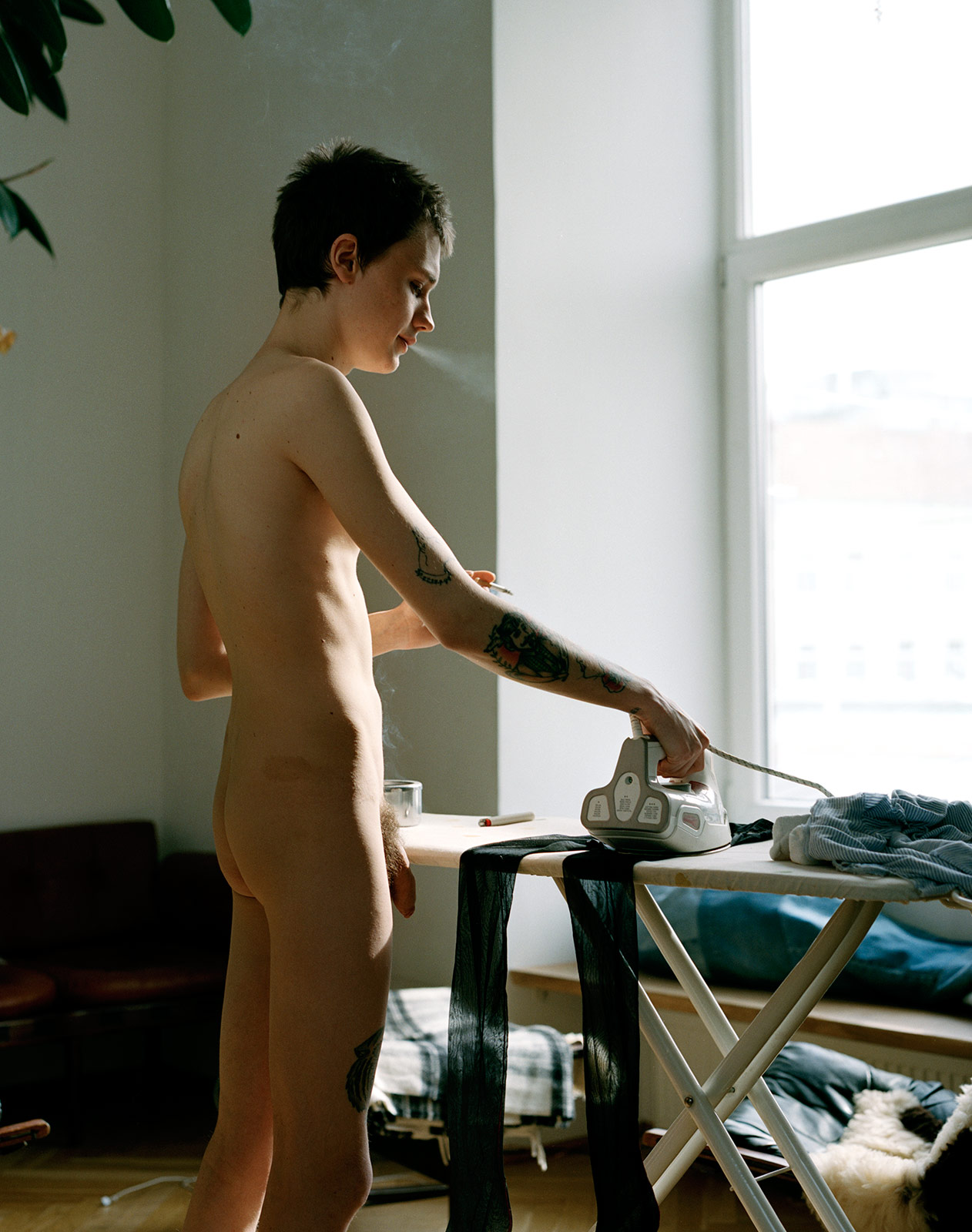 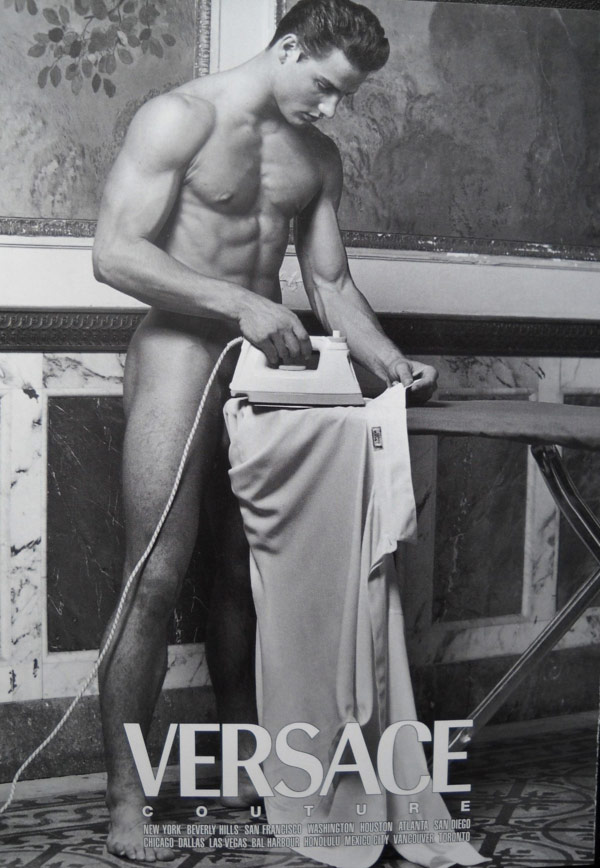