A bold haircut launched her career and her face soon became the one of an ageless generation. Twiggy is her nickname – an entity without identity; just a face, a silhouette and a style. Theorically it shouldn’t have happened on paper: too small, too skinny, her bow-legs and her boyish-looking style were far from what models were about. Yet Twiggy was soon named ‘the Face of ’66’; and in 1967, for her first trip to the United States, Melvin Sokolsky captured the ‘Twiggymania’ for V magazine. While shooting her on the streets of New York, the photographer faced the problem of hundreds of gawkers hanging around the location to see their icon. Pioneering illusion in fashion photography, Sokolsky had then the brilliant idea of giving them Twiggy masks, hence turning them into extras. The famous Everyone Wants To Be Twiggy shoot captured as none other the figurehead of a new era in fashion. 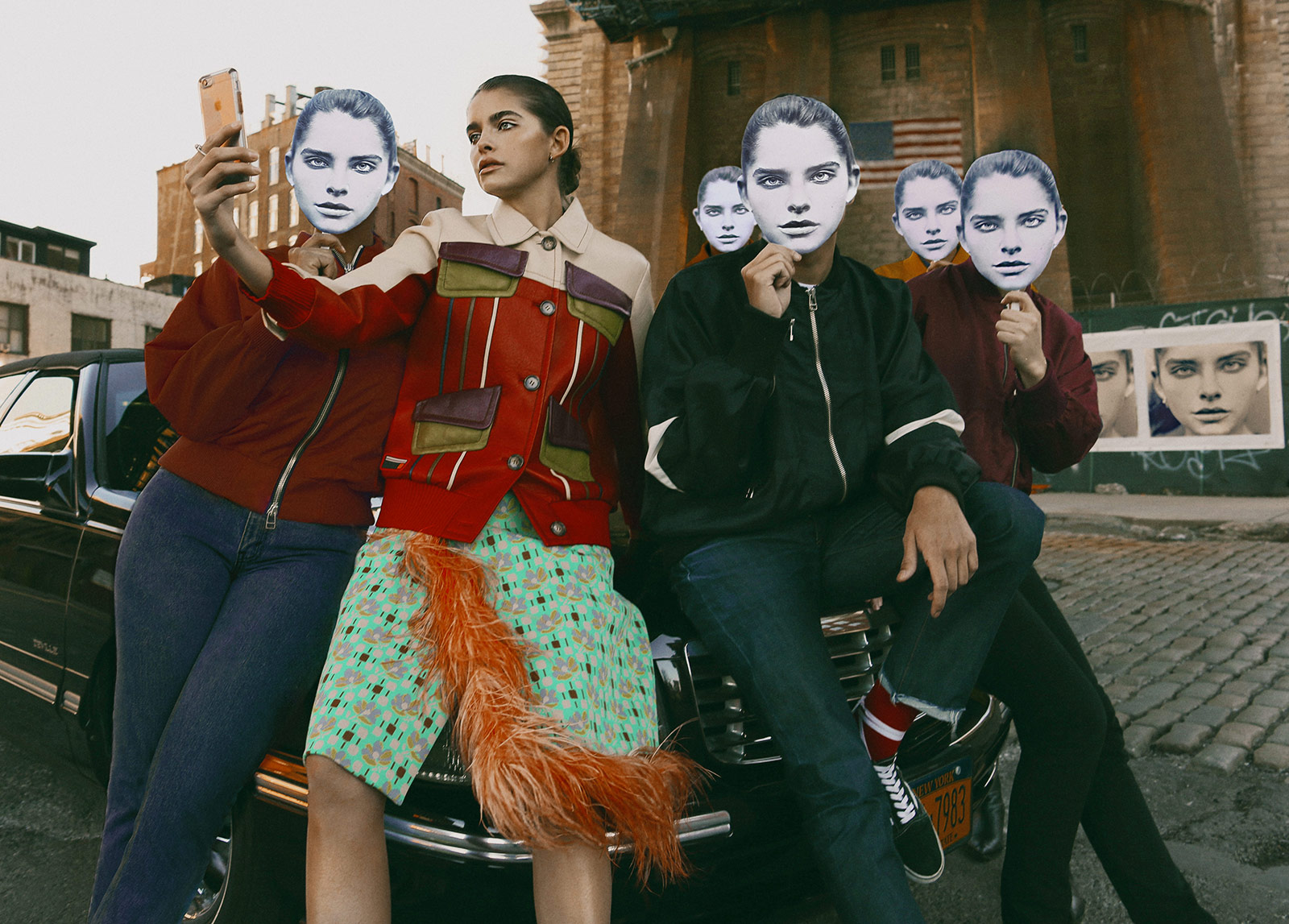 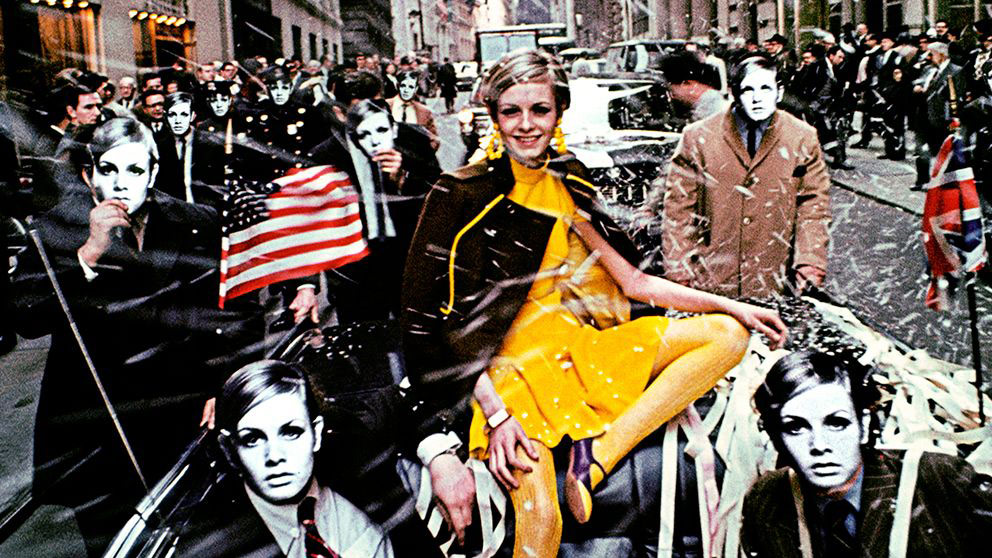 Everyone Wants to Be Twiggy by Melvin Sokolsky  (1967).