Remaking the past by Daniel Peter Schulz

There once was a time when Posh wasn't chic but shocking. In 2007, the American fashion critic Mr Blackwell placed her at the top of his annual worst-dressed list by calling her a “skinny-mini monstrosity“. It was actually the second time Victoria Beckham was featured on that list, along with her fellow Spice Girls derided by Blackwell as “the only spices on the planet that have no taste”. But for his Spring/Summer 2008 collection, Marc Jacobs decided that she would be great as the main star of the campaign. Juergen Teller recalled: «I told her, “You’re the most photographed woman in the world. And fashion nowadays is all about product – bags and shoes – and you’re kind of a product yourself, aren’t you?” She was, like, “Uh, yeah”.» Mocking herself and proving she has a sense of humour despite never smiling, she was captured by Juergen Teller in nothing but a pair of shoes, her legs emerging from a giant shopping bag signed by Marc Jacobs. 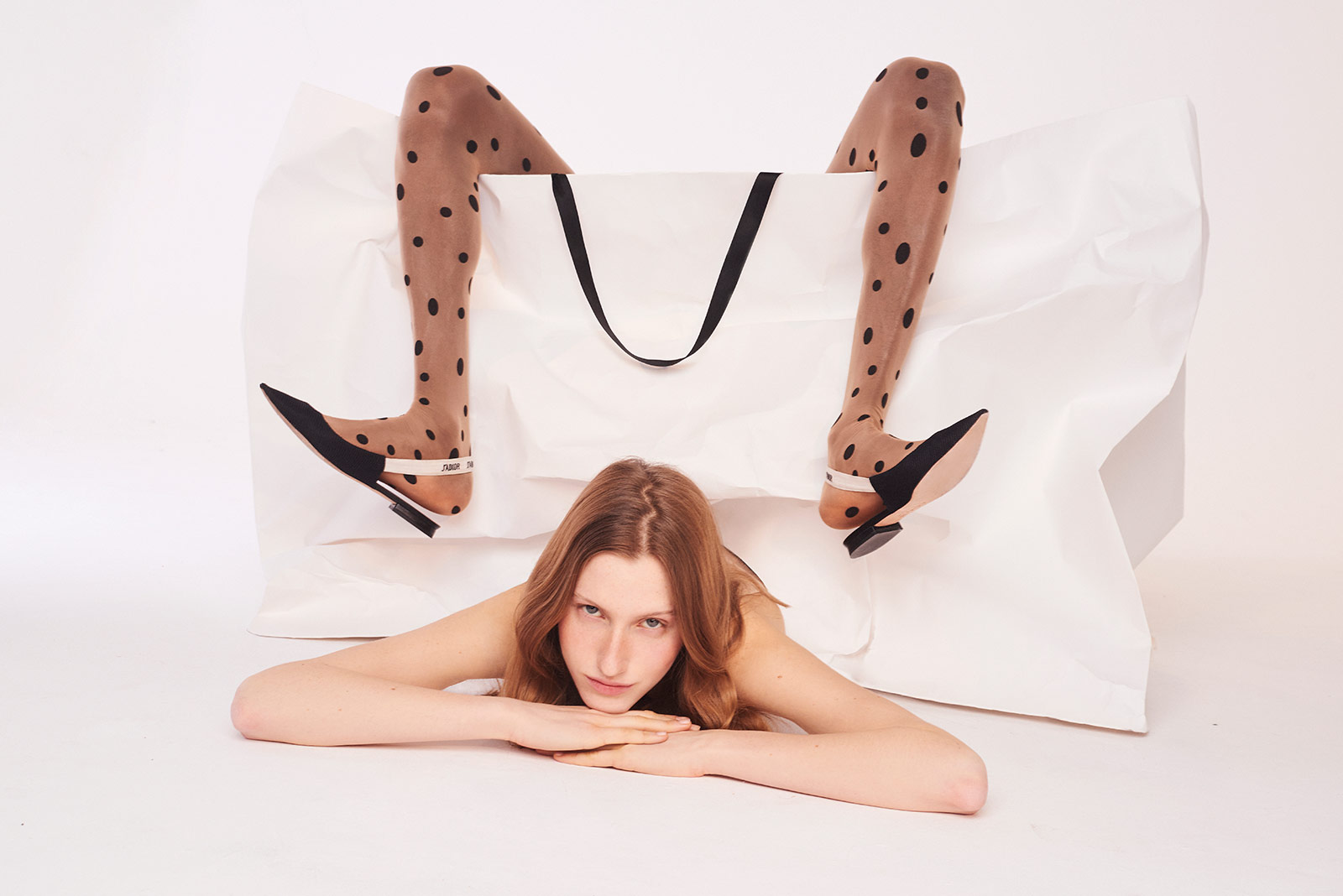 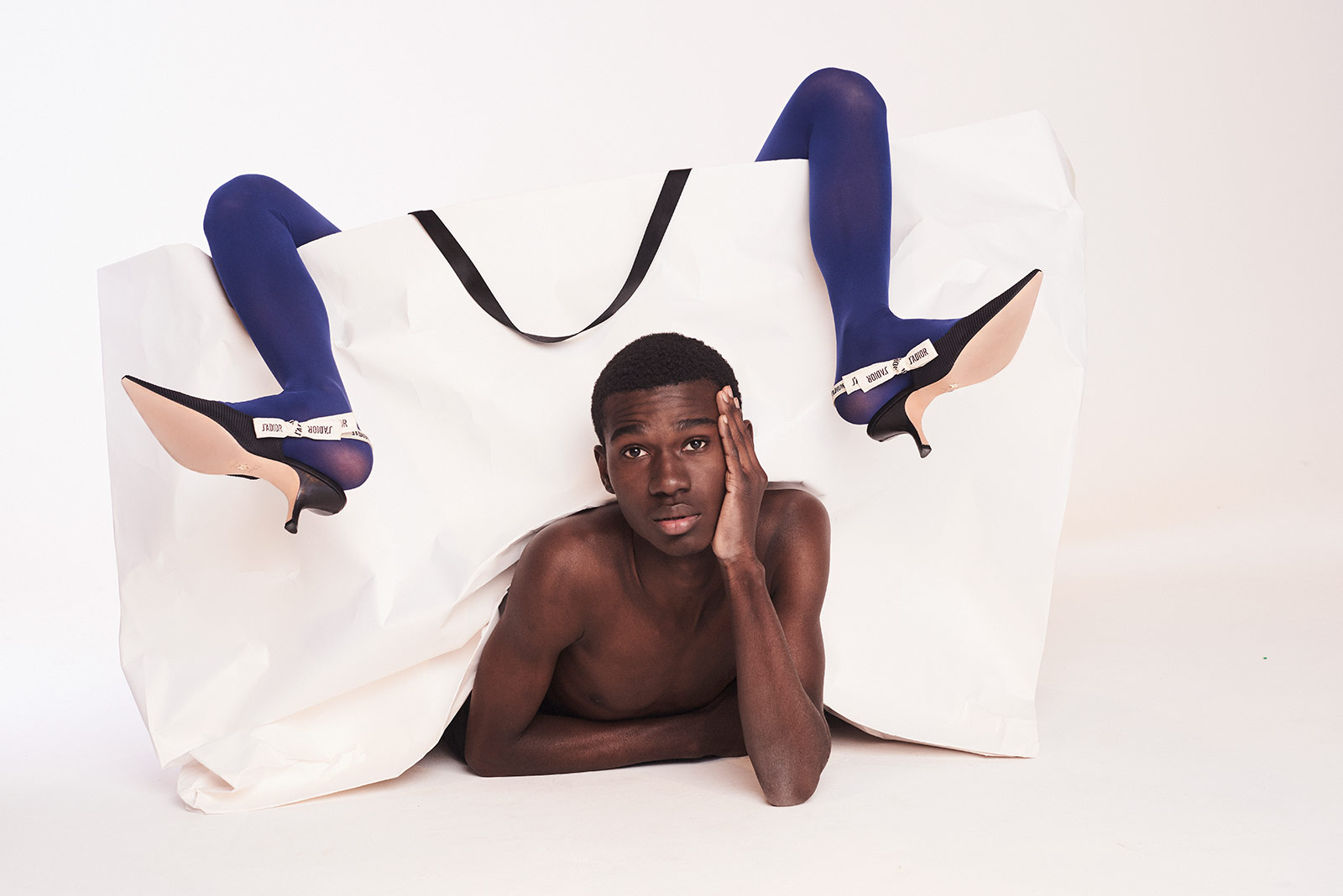 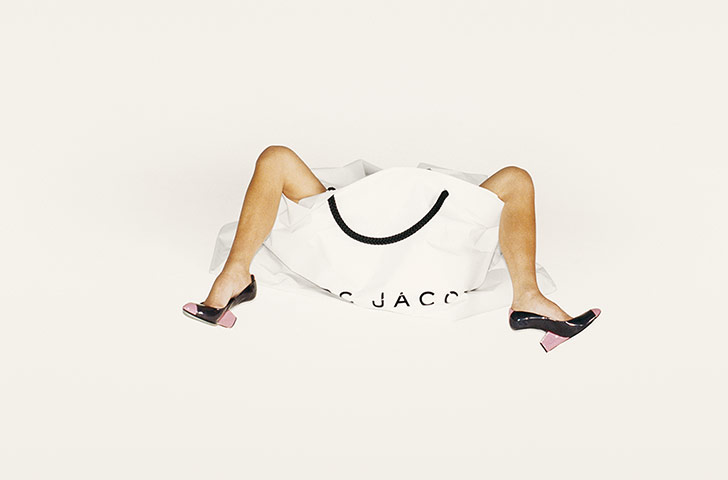