Remaking the past by Carlota Guerrero

Richard Avedon is one of the leading figures of fashion photography. For Versace’s Fall/Winter 1994 collection, he shot and advertising campaign featuring Claudia Schiffer, Stephanie Seymour, Cindy Crawford and Nadja Auermann – four of the most exuberant supermodels of the era – wearing some stunning golden dresses, looking like Greek goddesses. The campaign features men too, but these are faceless, nameless; but not useless, since they are the pillars on which the powerful women stand and pose. A couple of visionaries, we still mourn both the designer’s and the photographer’s death. 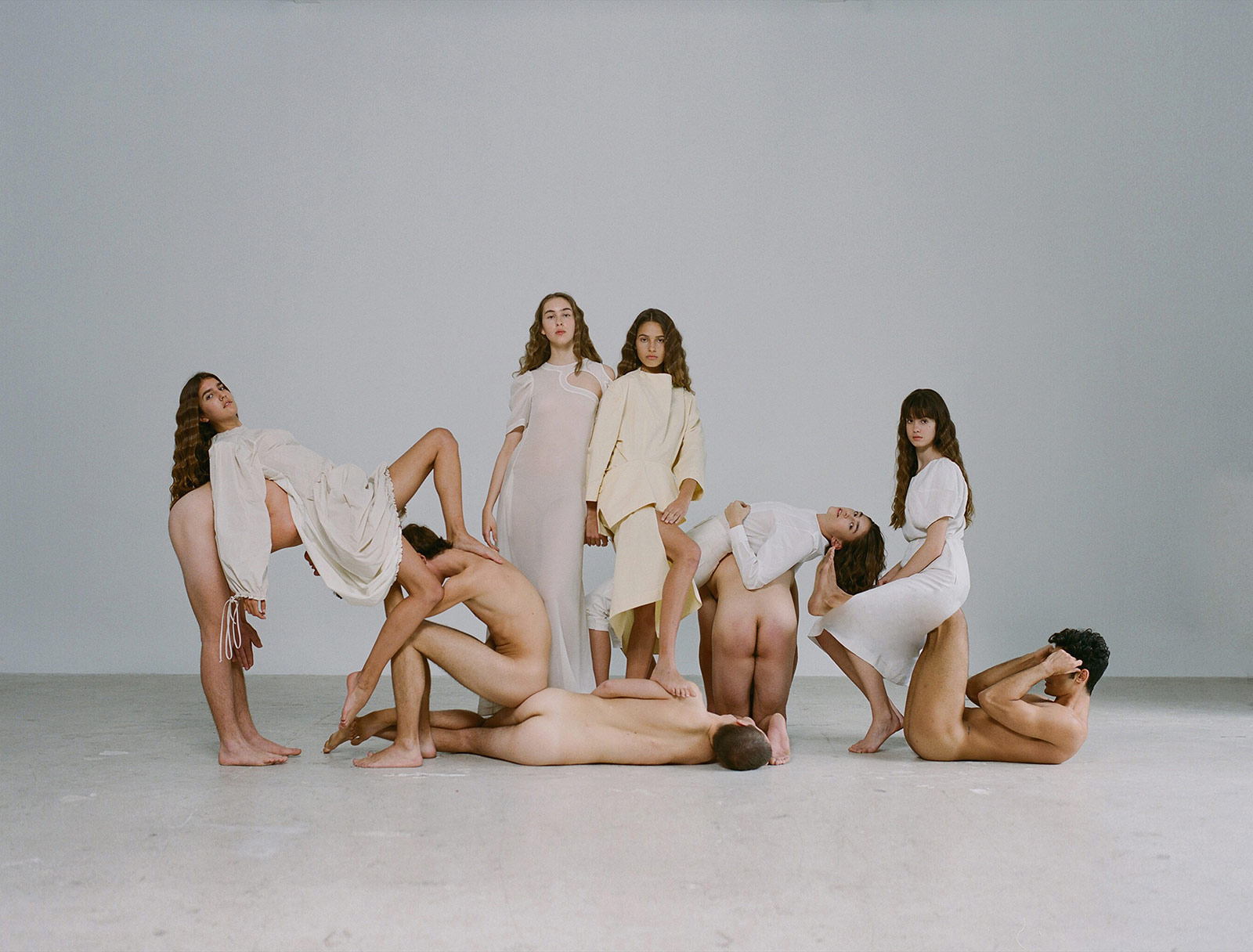 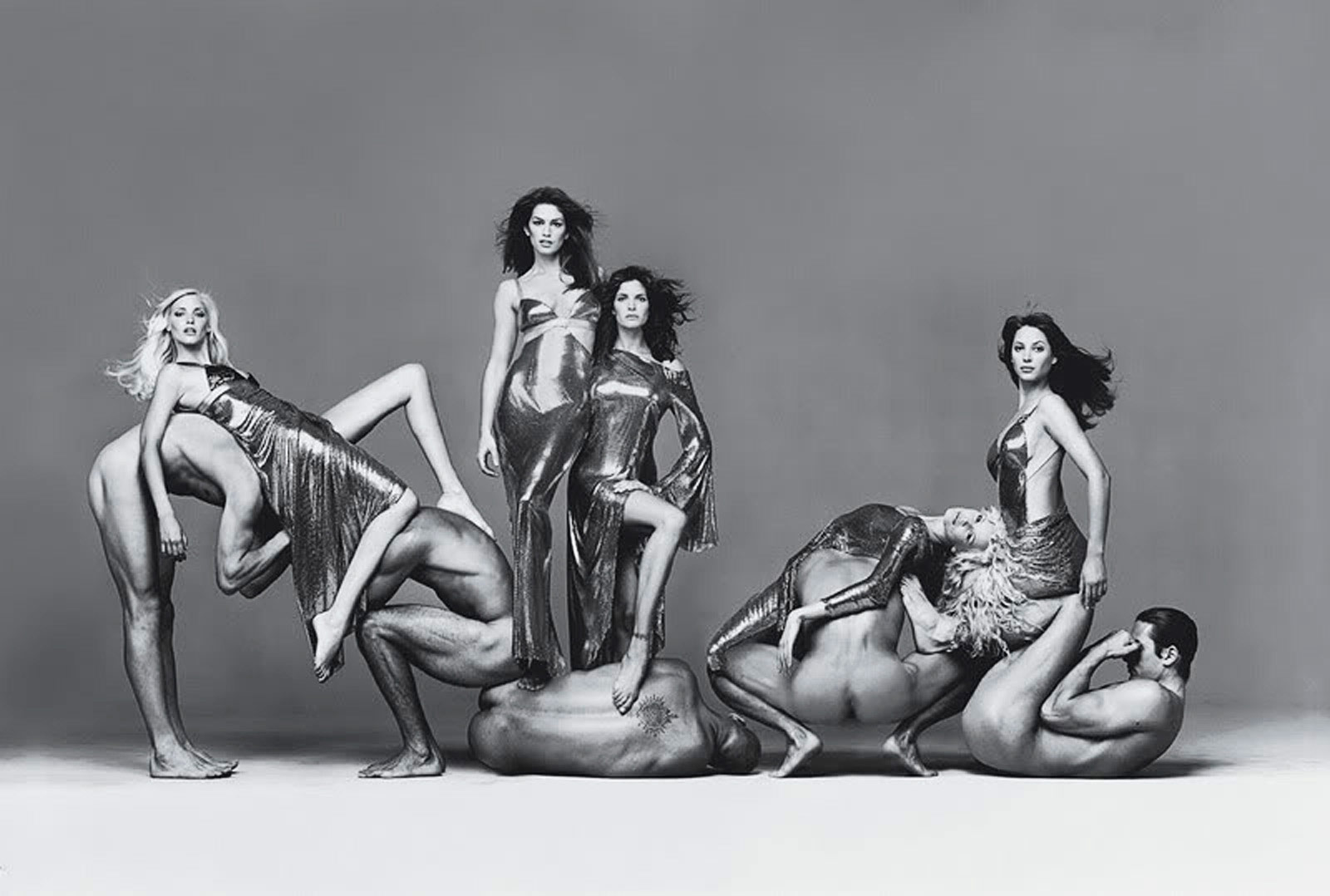