Remaking the past by Camila Falquez

Cindy Crawford named it the 'Naked Twisters' – originally shot for a cover of Rolling Stone magazine in 1989 that never made it, Herb Ritts photographed the five models of the time in a narrow corridor at his house. A year before the famous cover of Vogue UK that would introduce the ‘supermodels era’ to the world, the American photographer staged everything he loved about women’s bodies: lines and curves here melt in an exceptional balance of light and perfect composition. Because Herb Ritts not only photographed but also shared true friendship with them, the image challenged the conventional fashion portrait. For once, the models appeared in their complexity: secure, vulnerable, sexy, intriguing and above all, intimate. 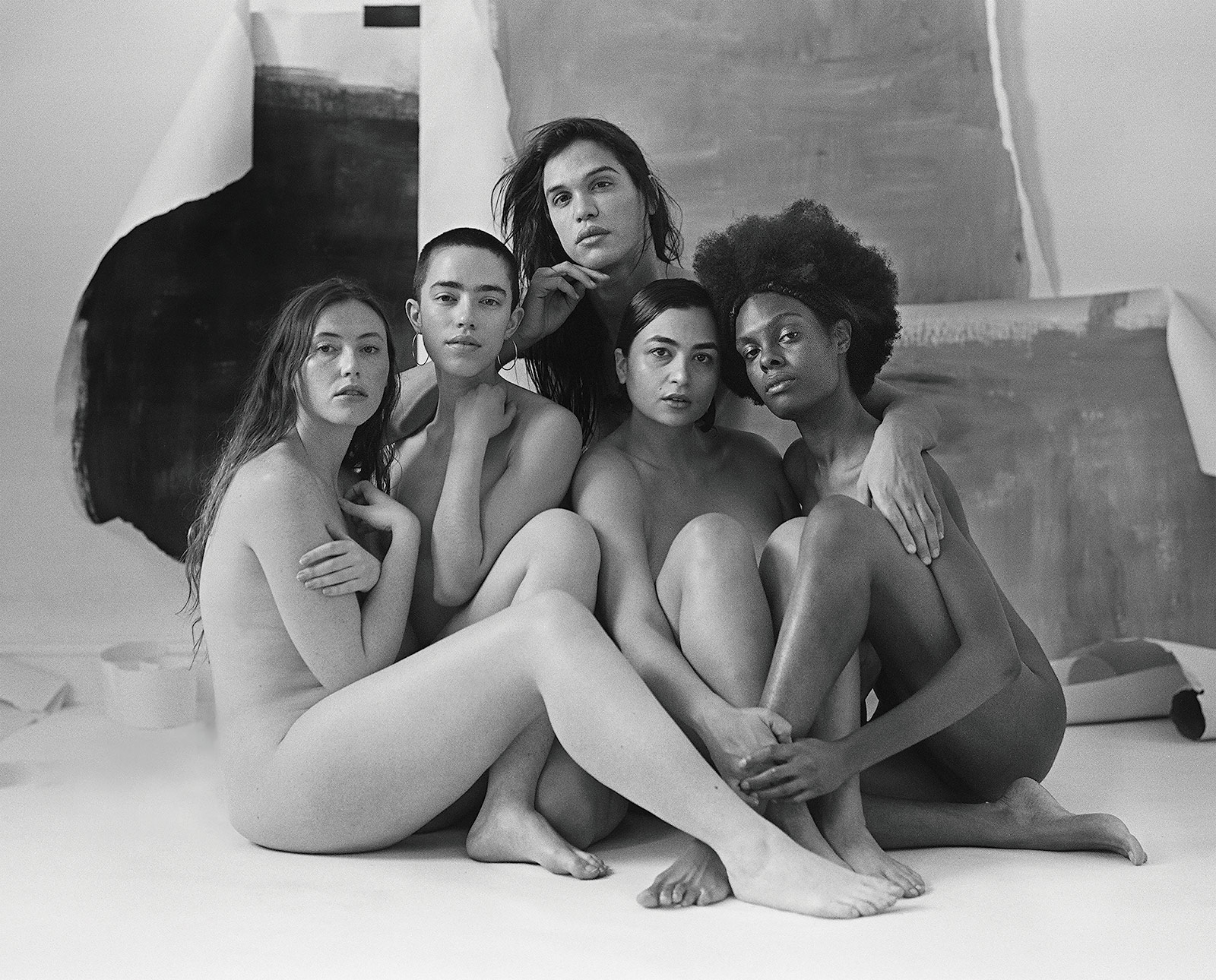 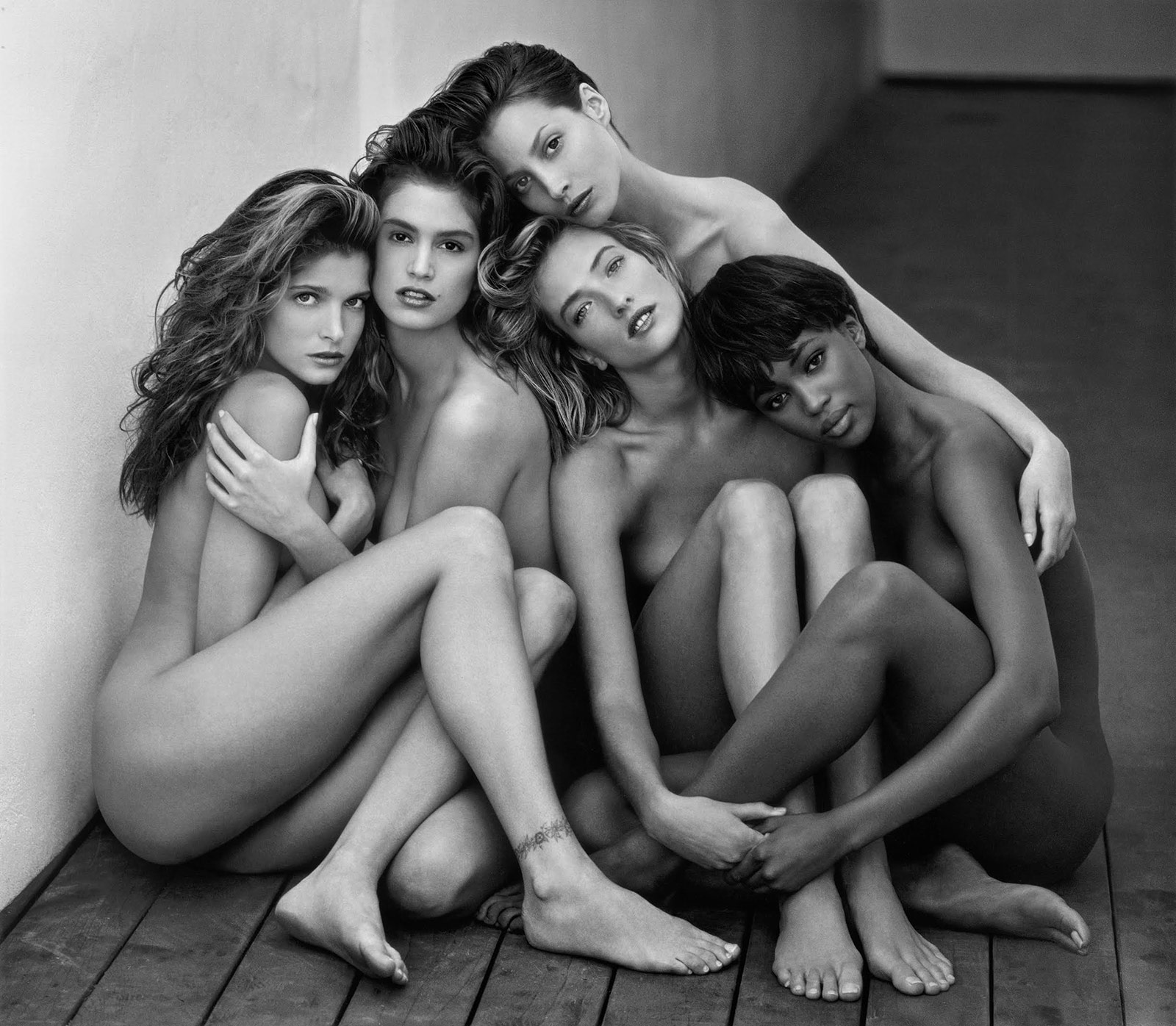