Remaking the past by Camila Falquez

The Girl with a Pearl Earring is so often called ‘the Mona Lisa of the North’ that we almost forget how to read between Vermeer's brushstrokes. Executed between 1664 and 1667, in the midst of the Dutch Golden Age, the canvas introduced an enigmatic intimacy – an impeccable execution in alternating light and shade that found its climax in the pearl. But something's pretty curious about her outfit: at the time the painting was composed, Dutch girls did not wear turbans. Is that to say Johannes Vermeer was here praising the influence of recently colonised countries? Nothing sure yet, the slaves brought to the Netherlands came along with exotic garments and artefacts. That's probably why art historians believe that Vermeer produced a tronie rather than a portrait, an intelligible work rather than an aesthetic enjoyment. 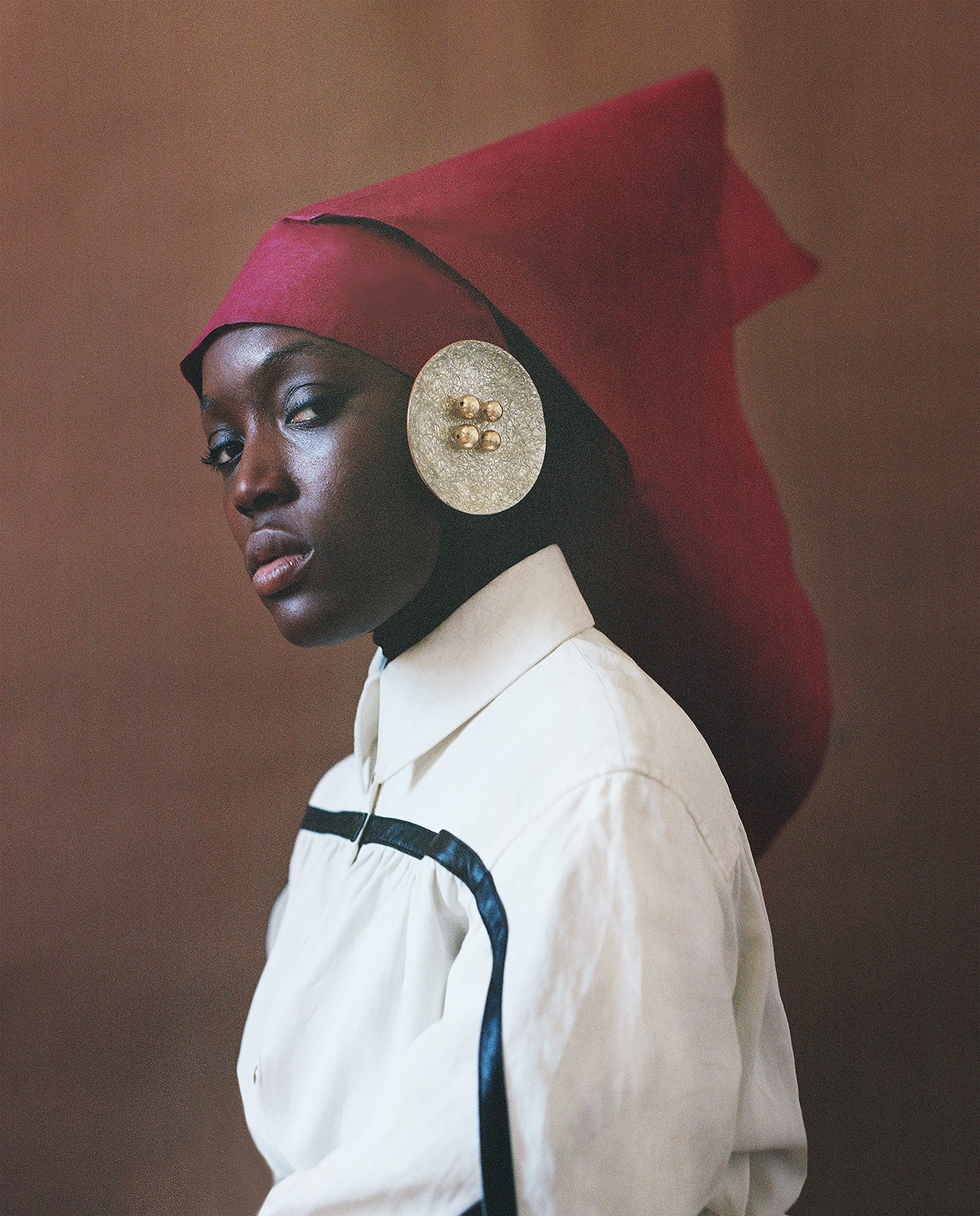 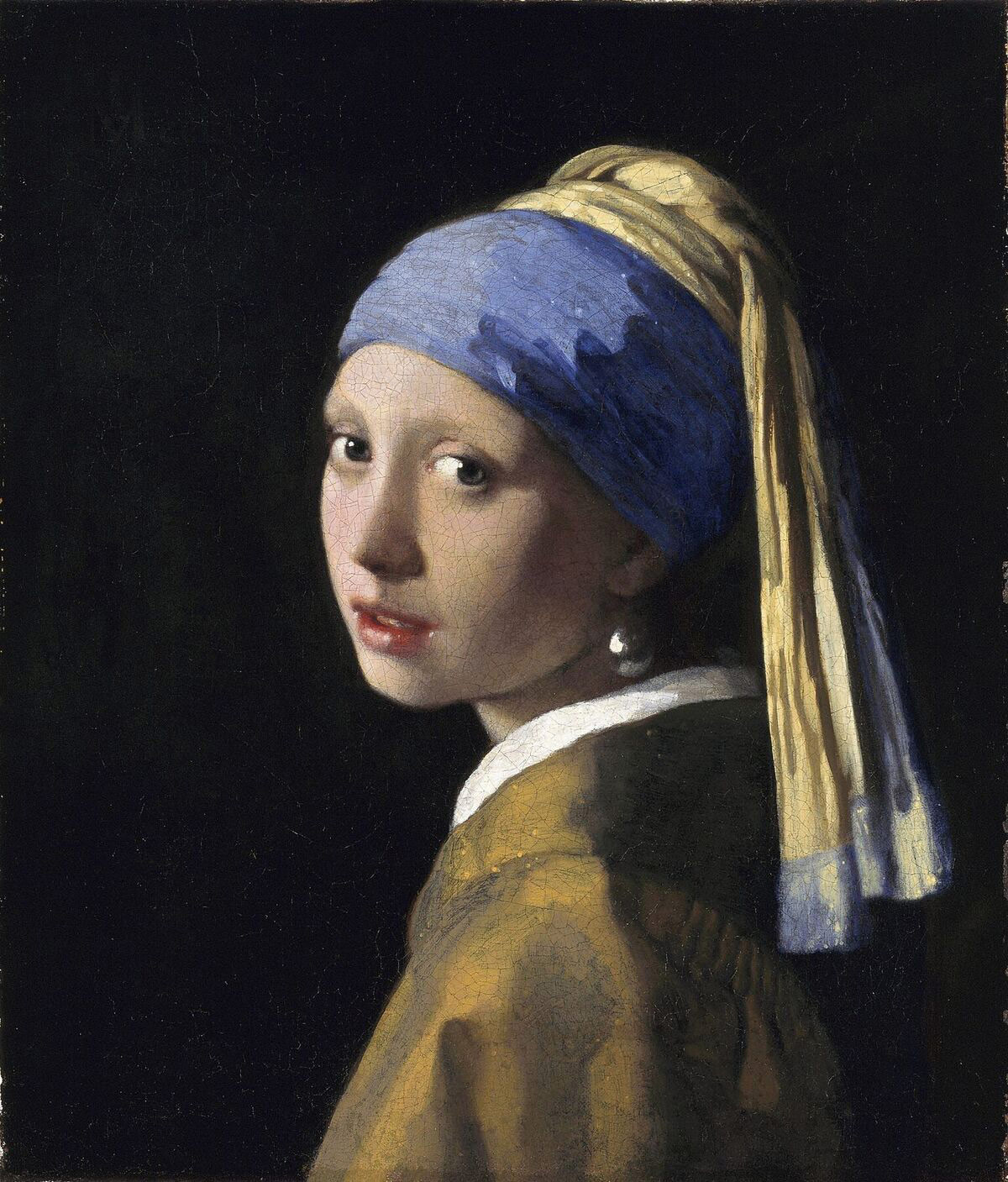 Girl with a Pearl Earring (1665) by Johannes Vermeer.