Remaking the past by Bruno Osif

In 2010, Vogue Paris celebrated its 90th anniversary – this would be one of the latest issues for Carine Roitfeld as the editor-in-chief. This special edition came under the blessing of ‘90 years of excess’, one of the guest photographers being obviously Terry Richardson. For his shot, entitled Feast, the American photographer decided to feature Crystal Renn – former-plus-size model who created a huge controversy when suddenly loosing a lot of weight. With a predaceous gaze and the teeth all out, Renn was ‘hungry’; a gargantuan feast of spaghetti with which she thumbed her nose at the critics. 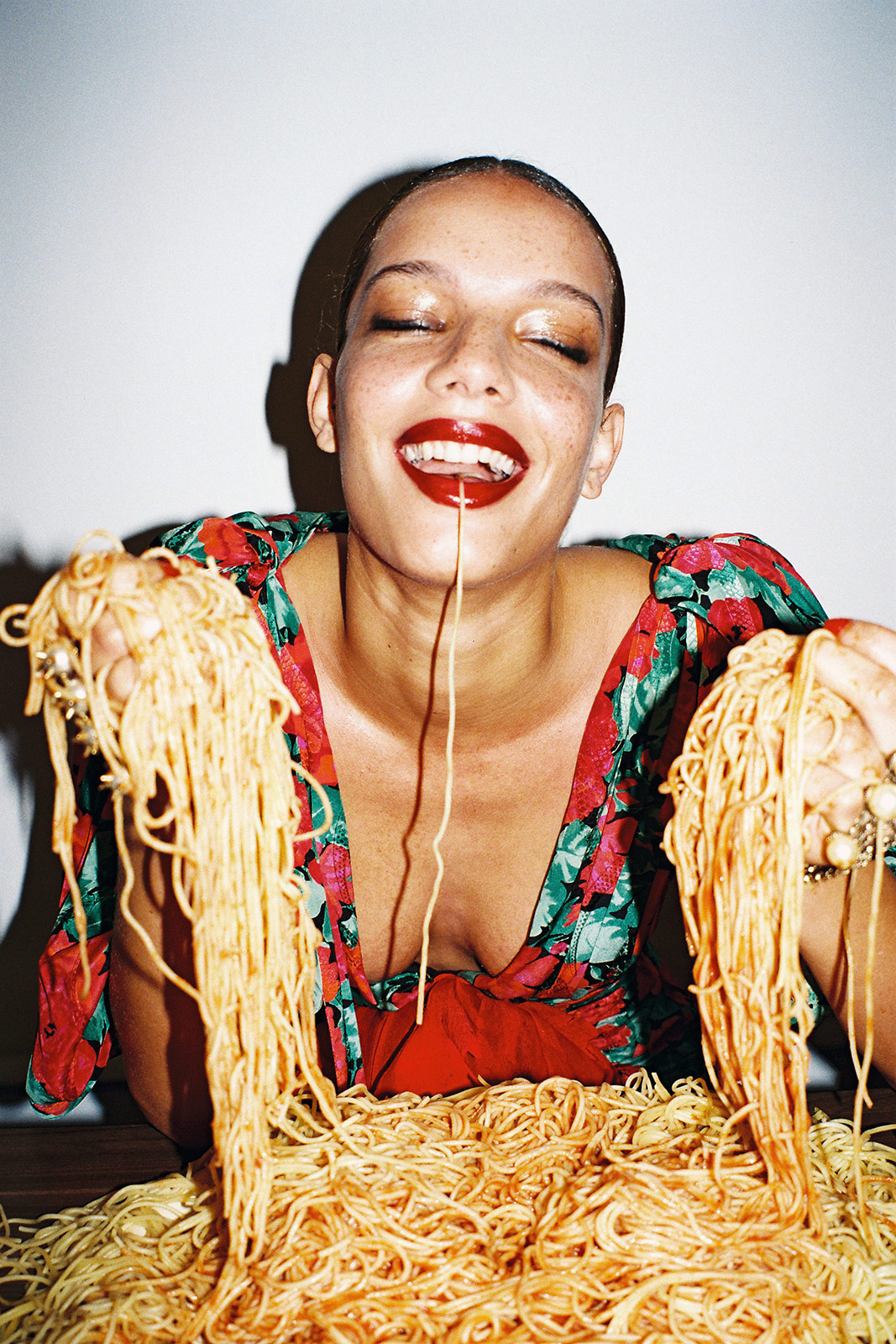 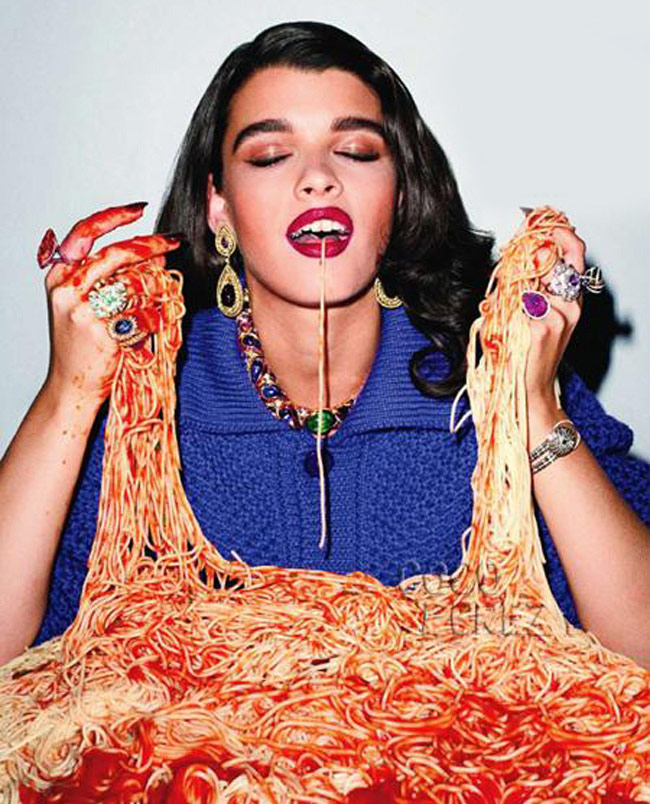