Prince's legend is well alive. In 1988, French photographer Jean-Baptiste Mondino was commissioned to create the cover of Prince's tenth studio album, Lovesexy. Inspired by the apocalyptic discourse of his songs that mixed spirituality and sexuality, Mondino recalled: “Before I met him, I was completely under Prince's spell. There was no one above him. (...) We were supposed to talk and find ideas in the plane. But then we weren't together and so when we got to Los Angeles. He invited me to come find him at a club that night. (…) Later he told me we'd talk over breakfast. Obviously I didn't sleep a wink. So I went to the essence of a choir boy: the Sistine Chapel. (…) I did a little drawing during the night, starting from the idea of a nude. In the morning he said, “It's perfect." That same night we chose just one Ekta, which I took back to Paris with me. Then I scanned that photo and used the only machine that could retouch in Paris. (...) Prince took a plane and we all found ourselves in the kitchen. (...) In the end Prince destroyed everything, and he said to me, "I think what you did with the flowers was best.” When the album came out some records store refused to stock it while some countries simply banned it. 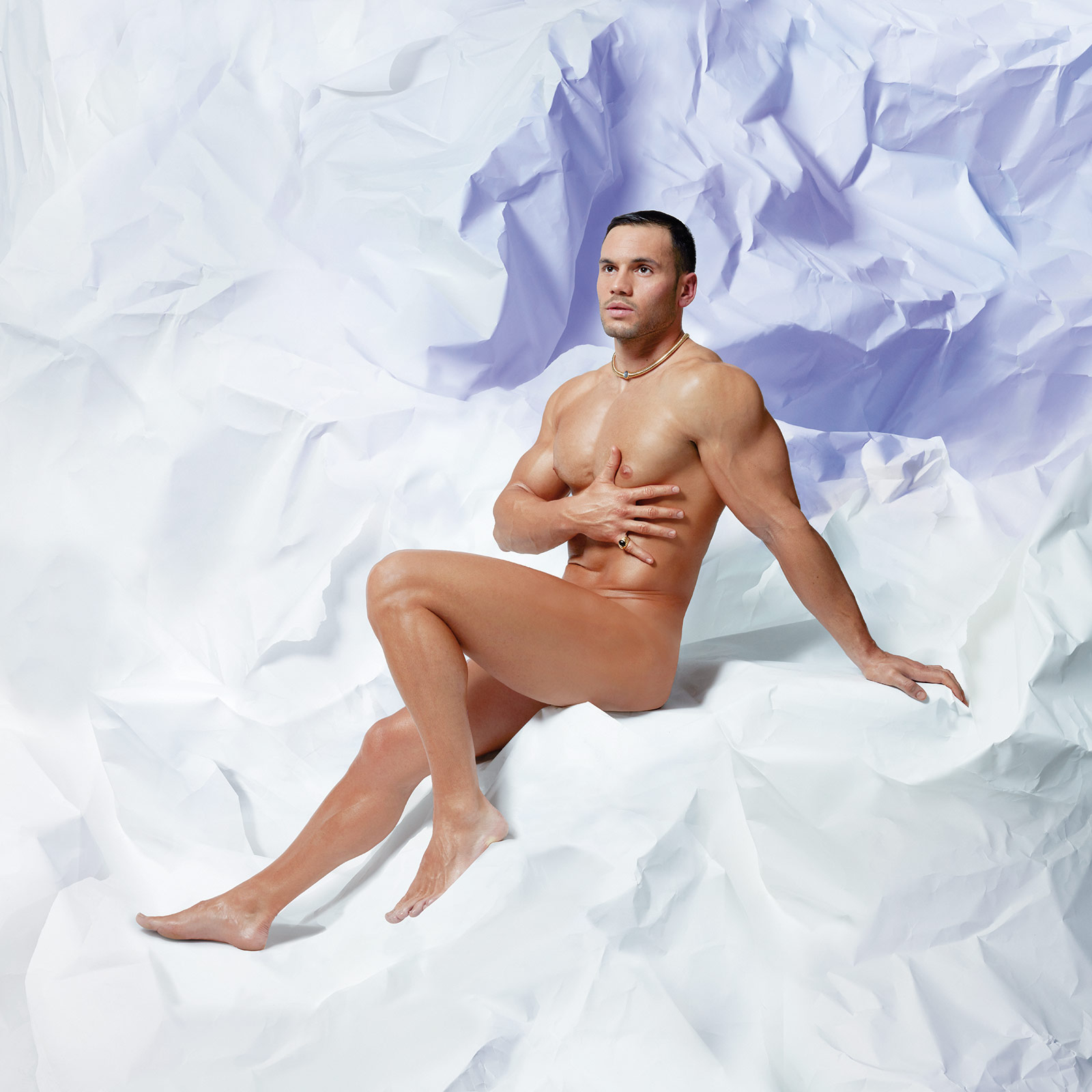 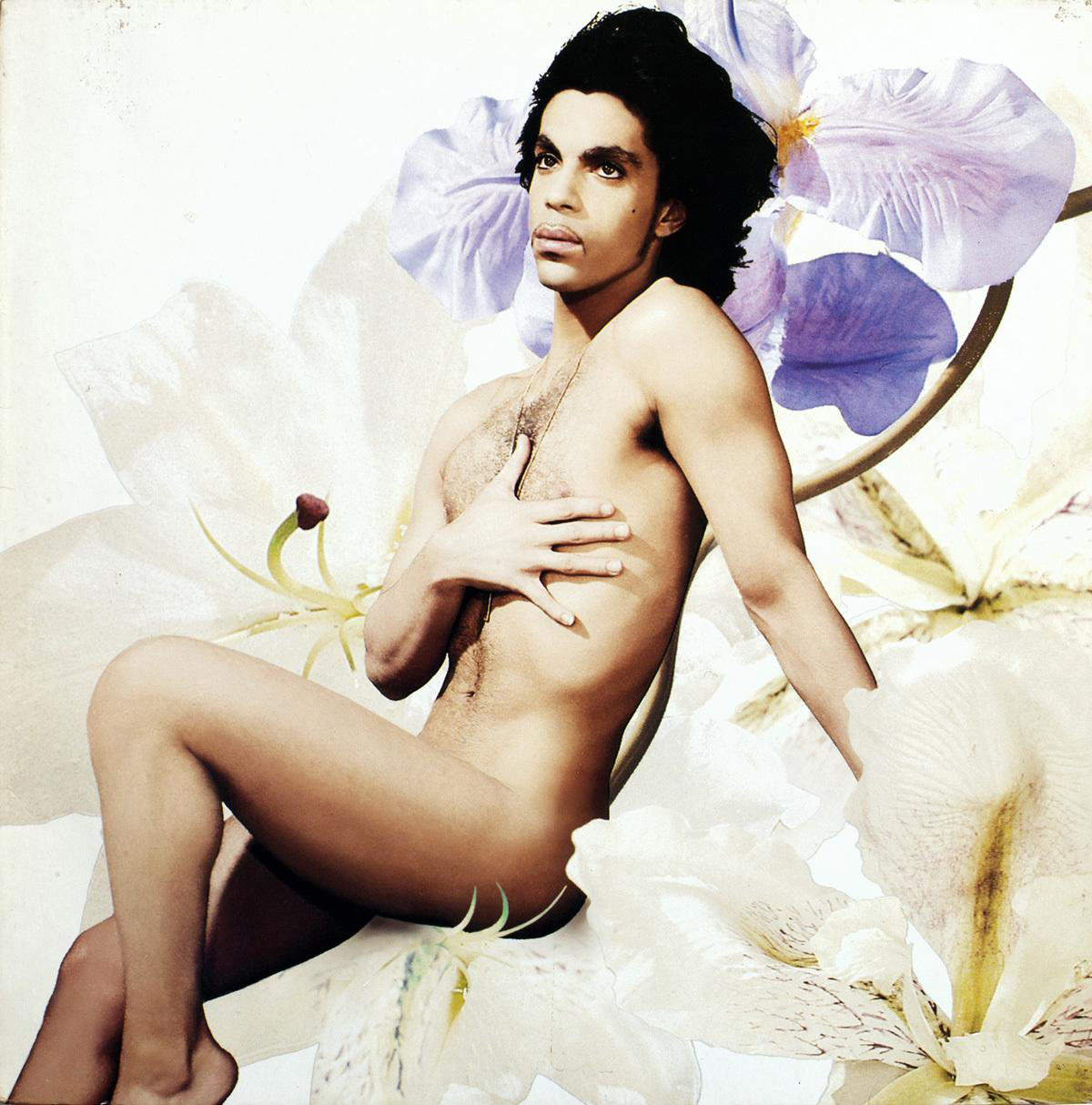 Prince by Jean-Baptiste Mondino for the cover his album Lovesexy.