He would share the stories of his trips to Mexico or South America with his friends, who included Guillaume Apollinaire, Paul Gauguin, Toulouse-Lautrec and Picasso. Henri Rousseau was a self-taught painter who had, actually, never taken any flights rather than the ones in his imagination. Most of his tropical landscapes were composed from the great greenhouse of the Jardin des Plantes, in Paris. An archetypal naïve painter mocked in his time yet acclaimed by the Parisian avant-garde, 'Le Douanier' Rousseau is the one who made Picasso understand the importance of painting with spontaneity, like a child. In 1907, the mother of artist Robert Delaunay commissioned Rousseau to create a canvas related to the story of her youth trip to India – and La Charmeuse de serpents was executed as something totally new: a black Eve, voluptuous and enchanting, depicted in a disturbing Eden. This was also the first painting collected by Jacques Doucet, the grand French couturier. 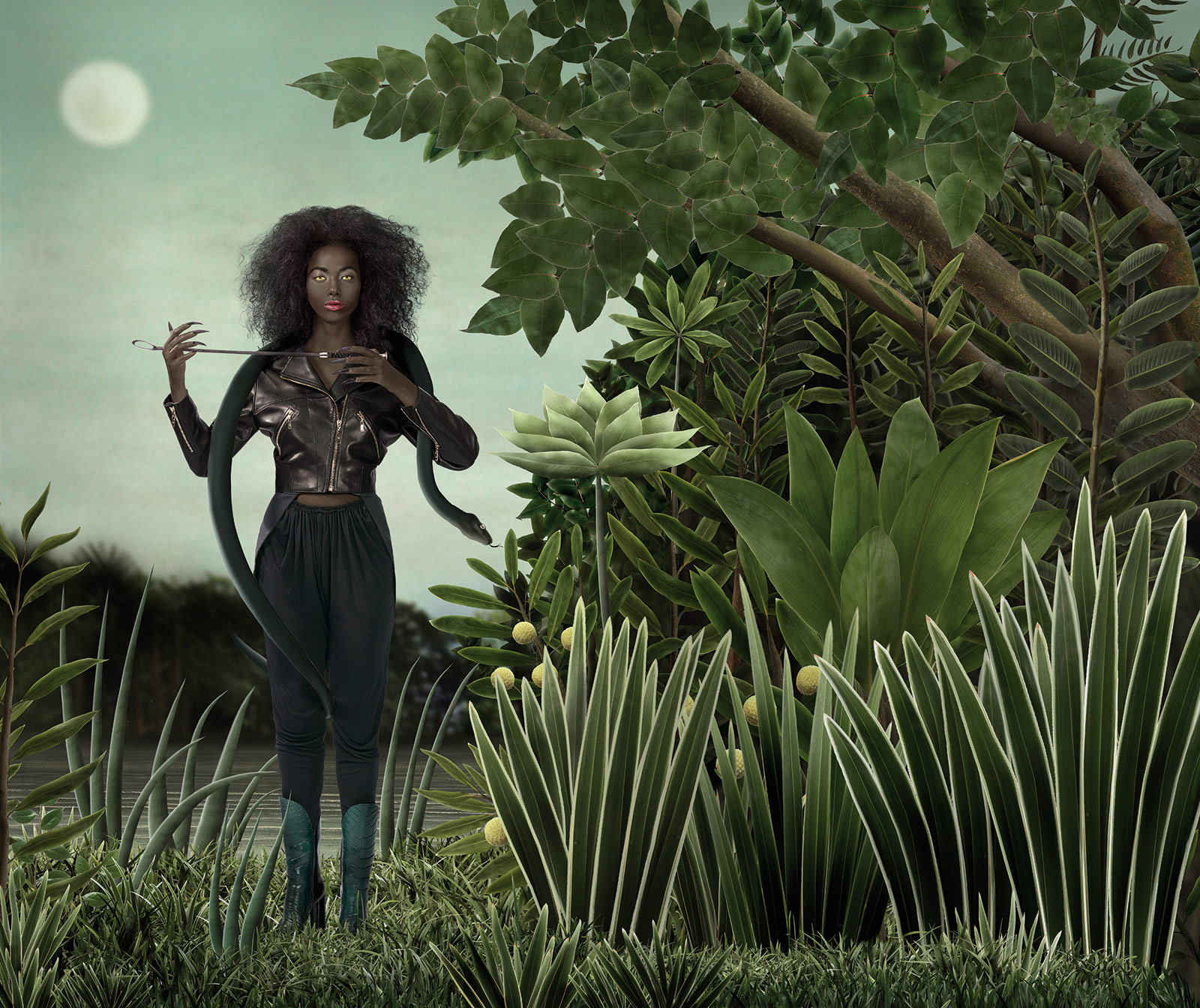 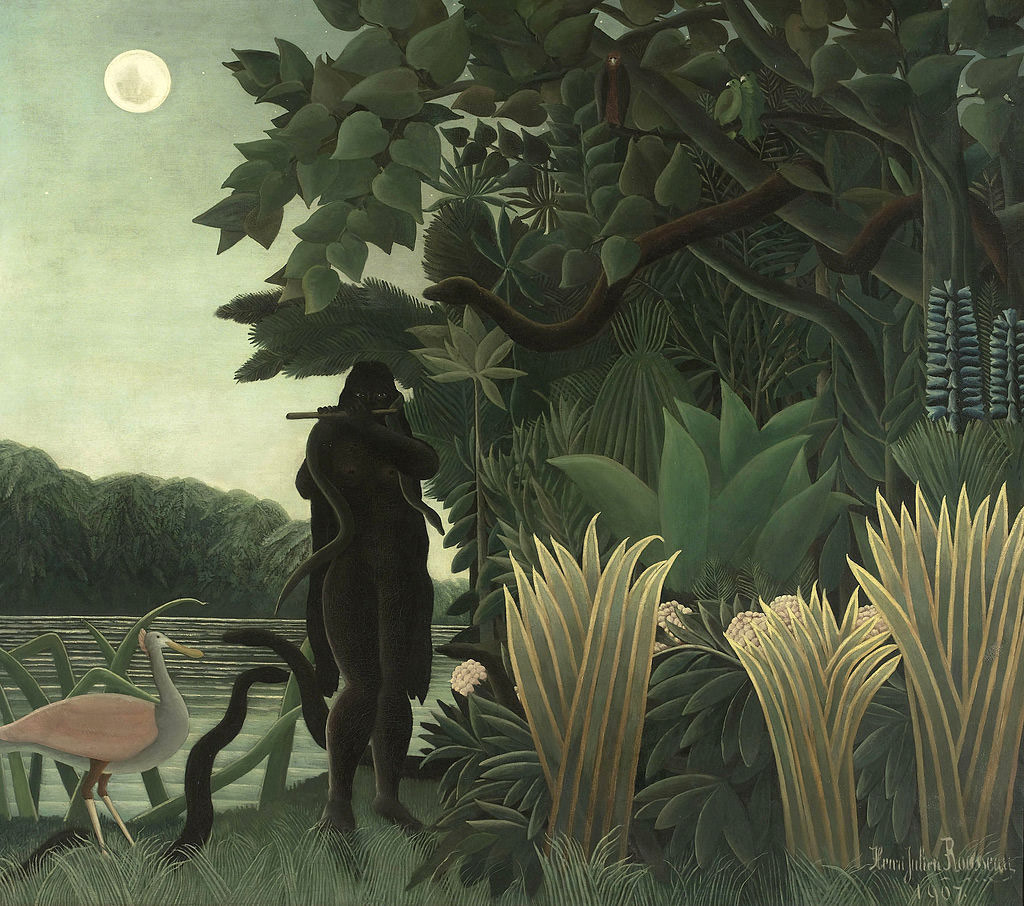