Remaking the past by Ben Lamberty

Growing from a fanzine to an established fashion publication has something quite uncommon. In 1996, while mainstream magazines were monopolizing the fashion business by playing it safe, i-D kept up experimenting until developing a peculiar presentation of information to brief their readers with honesty, verve and irreverence. Edward Enninful, recently appointed as the new editor-in-chief of British Vogue, was the fashion editor back then. The magazine was all about raw emotions and Kate Moss, 'the waif face', matched perfectly the essence of cool. In February 1996, David Sims captured her for the cover of The Survival Issue. The muse was crowned and, few months later, the sole inspiration for this major editorial renaissance won the Model of the Year Award. 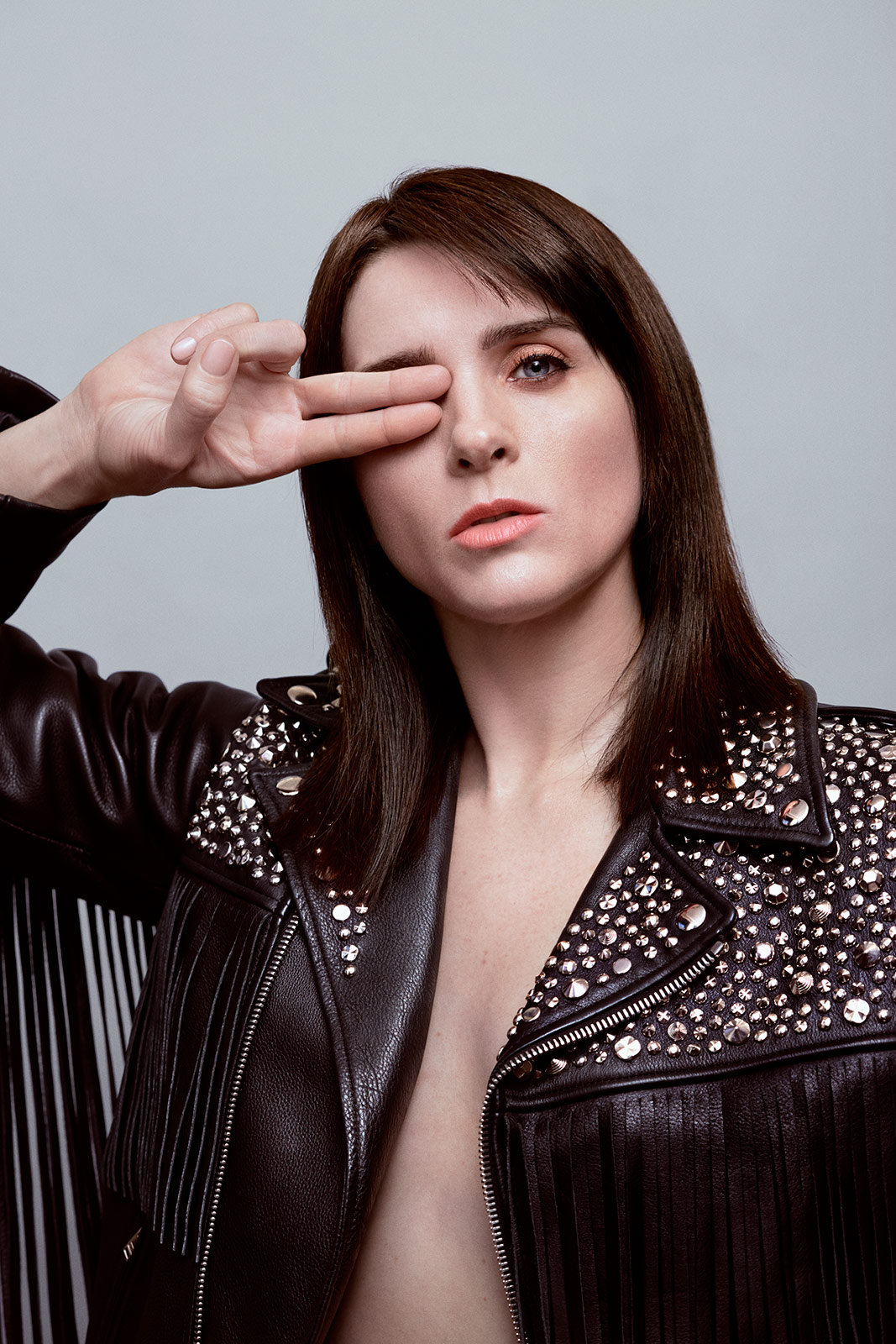 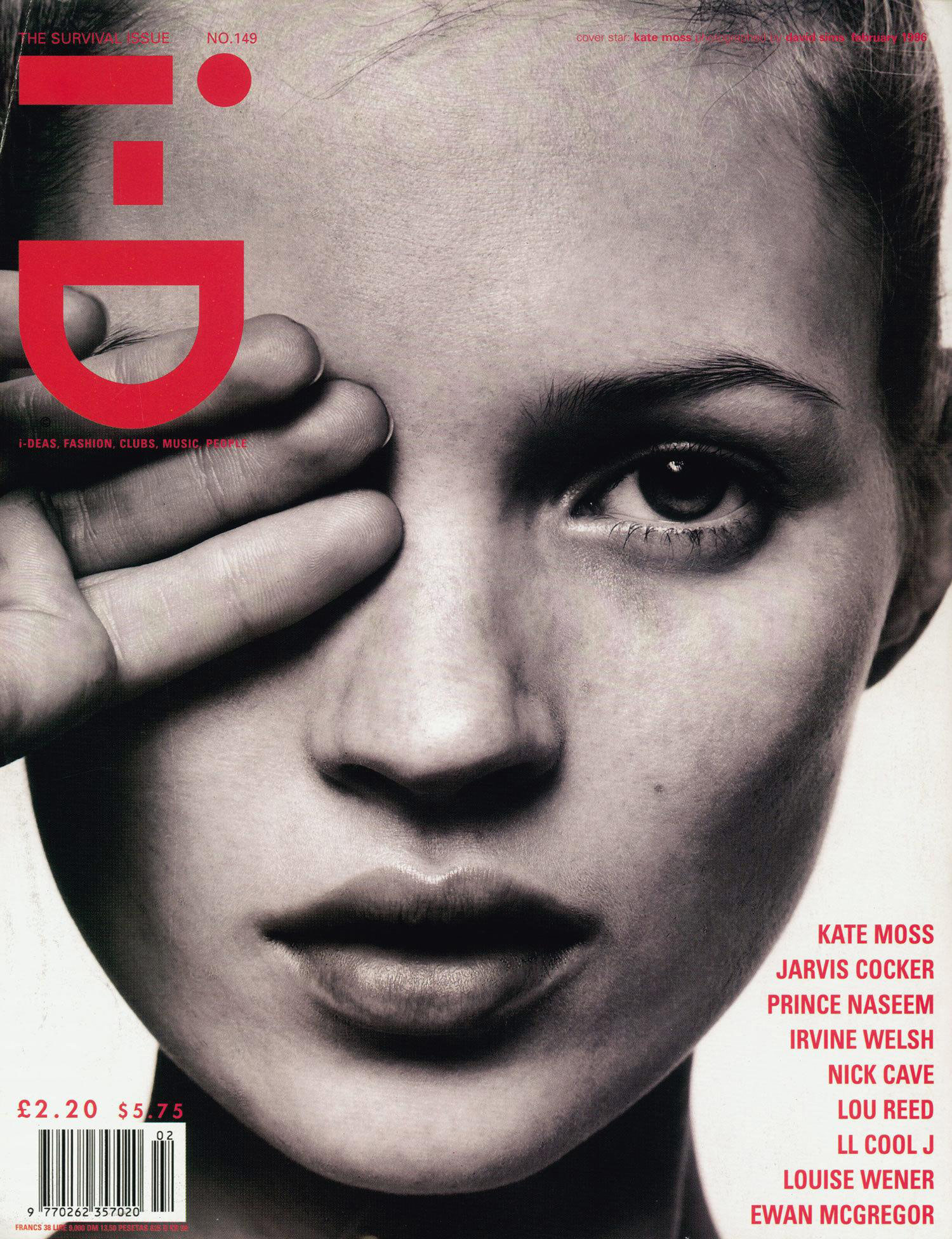