Remaking the past by Anna Alek

The ‘80s in the UK were all about daring. In a post-punk scenario, many of those club kids found themselves praised by fashion. Because of their attitude and their extremely inventive ways of dressing themselves, an entire generation has been challenging the industry until reversing the understanding of glossy-beauty itself. Definitely, high fashion was following the clubs. One of the main protagonists of the ‘80s supernova was the magazine BLITZ. At that time, Iain R.Webb was the fashion editor – in 1985, he composed a cover so iconic that today it's said to represent everything of that decade’s style. First, the model: Scarlett Cannon, 'the Queen of the Night'. Then, the geometrical (and over-the-top) make-up by artist William Faulkner. Finally, the debutant photographer, David Hiscock. R.Webb recalls: “To make the picture even more bizarre William not only painted on building block eyebrows but also blocked out her mouth. (…) Incongruously I chose to drape her in an Hermès headscarf, the ultimate symbol of Sloanedom; and not just one but two scarves knotted solidly on the chin just like the ladies on the Kings Road.” The same year that Andy Warhol ‘pop-arted’ the Queen, Blitz arranged a freaky approximation of Her Majesty. 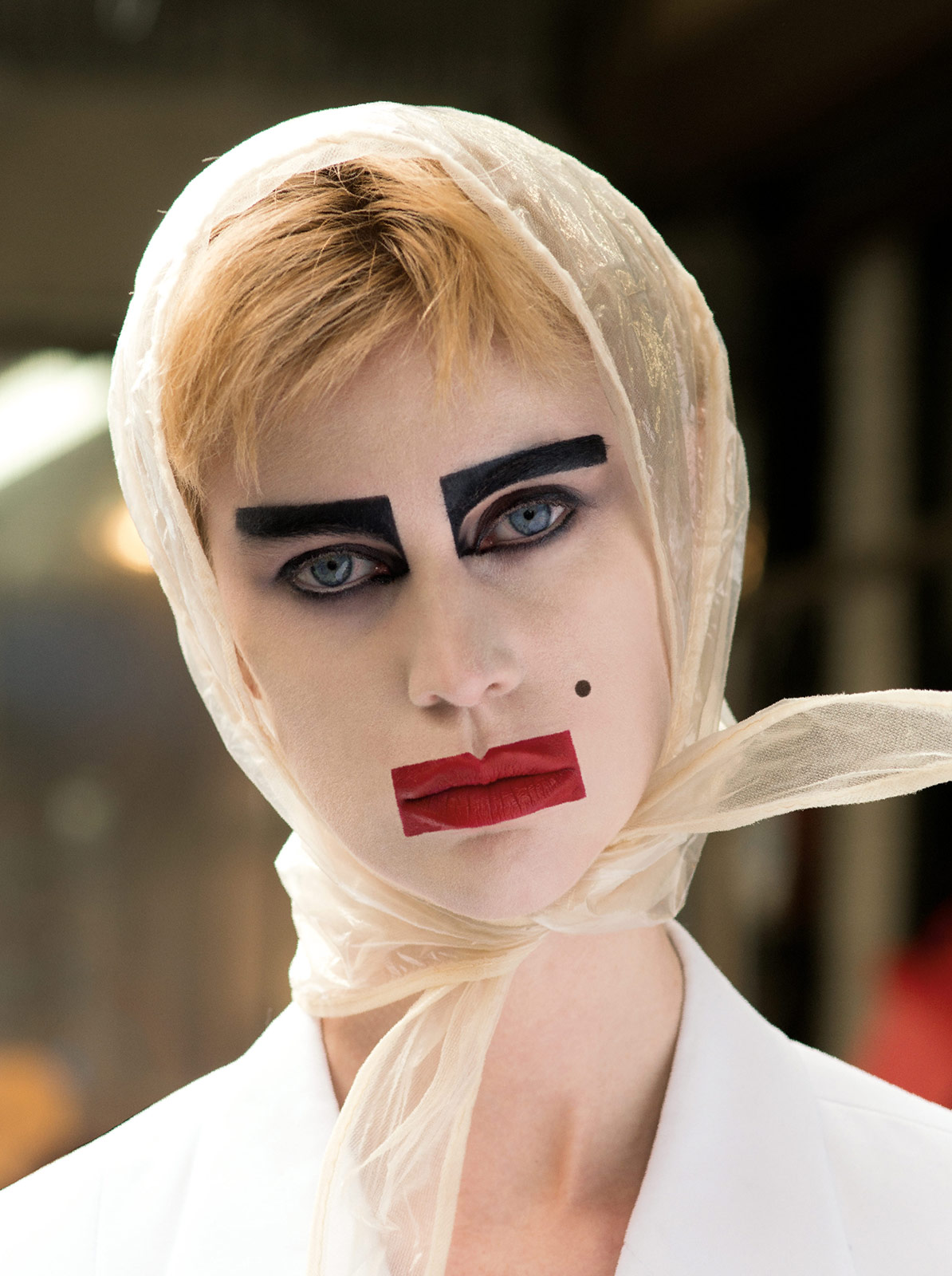 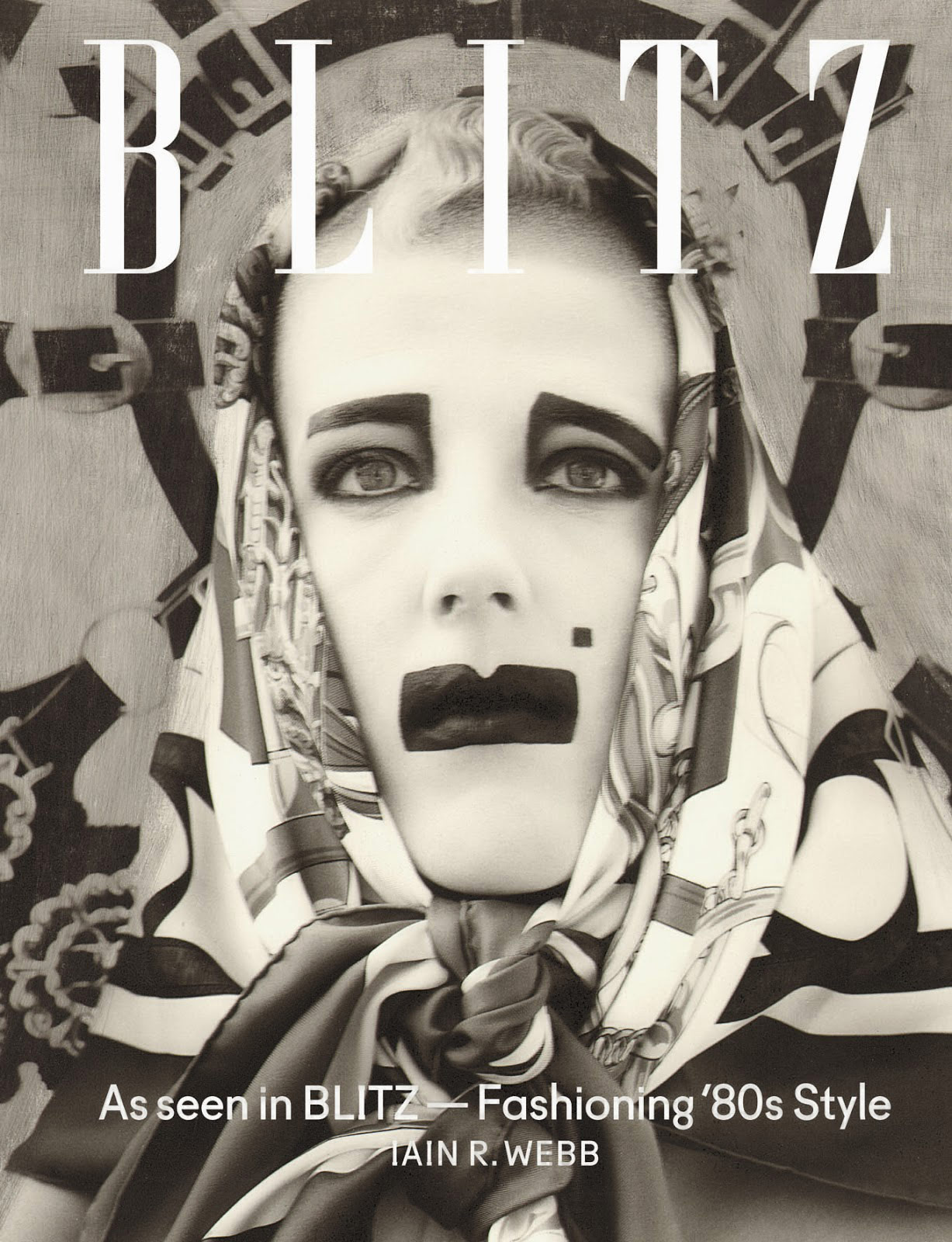 Scarlett Cannon by David Hiscock on the cover of BLITZ, 1985.