Remaking the past by Andreas Karlsson

Just picture yourself on East 59th Street near Bloomingdale's, New York City, in the mid ‘70s; you’re in a huge place where fashion finally encountered underground music. A place where, surrounded by the coolest people in the world, style would be all about revealing one’s identity without fear nor complexes, only fun! This place existed at some point, and it was known as the 'daytime Studio 54' – but it was actually a shop. Fiorucci had indeed imported the mood of Swinging London from Carnaby Street to Italy and then to New York, launching a flagship that had DJ's playing some decades before turntables became routine. People danced on the shop windows while an almost famous Madonna rubbed shoulders with Jackie O., Cher and Elizabeth Taylor; you could even find Andy Warhol sharing a pre-dink before a night of clubbing. The Fiorucci store was indeed a magnet for a generation hungry for those hard-to-source pieces from around the world. “When I was fifteen, instead of going to sleep-away camp I spent the whole summer hanging out in the store”, Marc Jacobs said. Simply totemic! 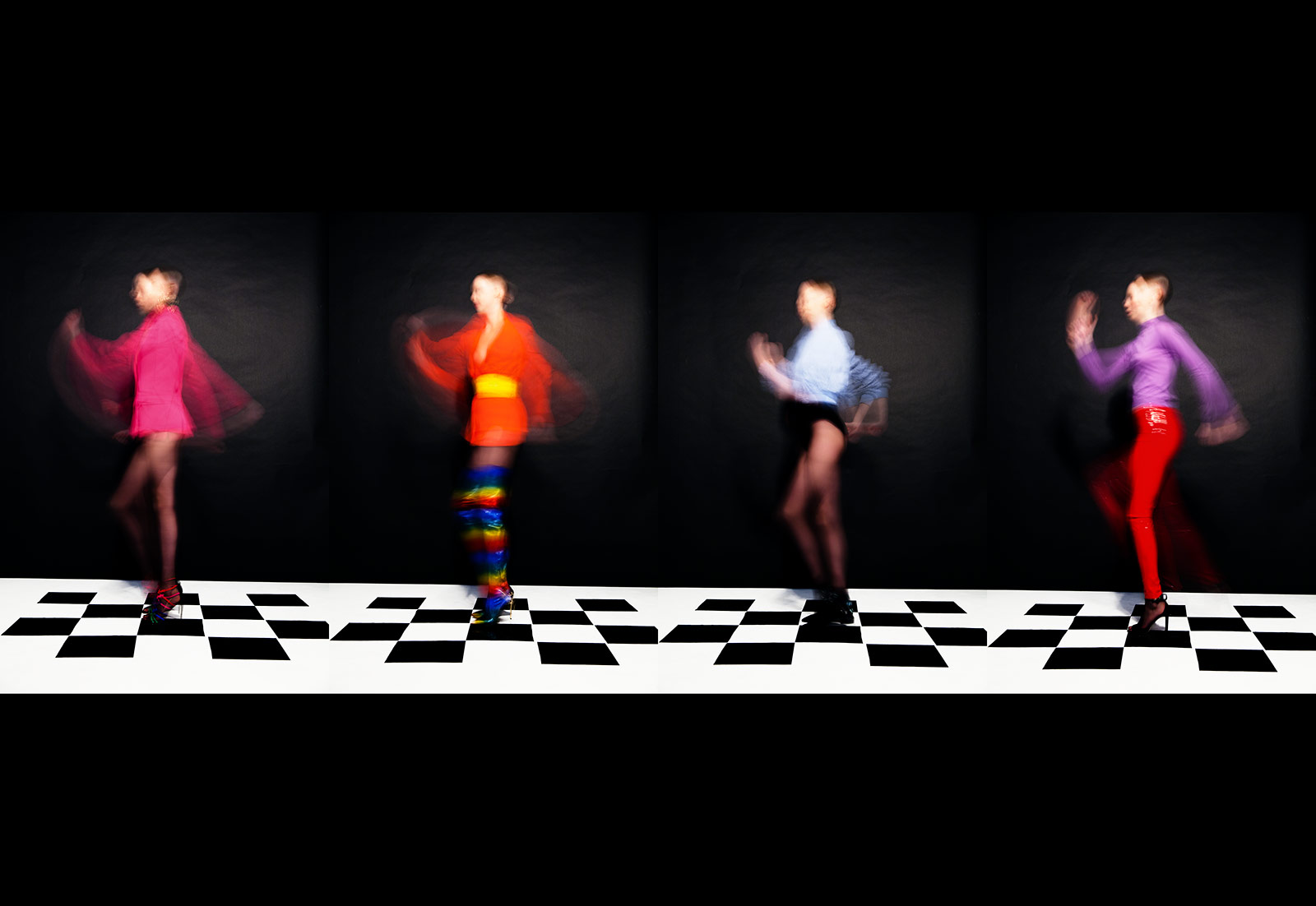 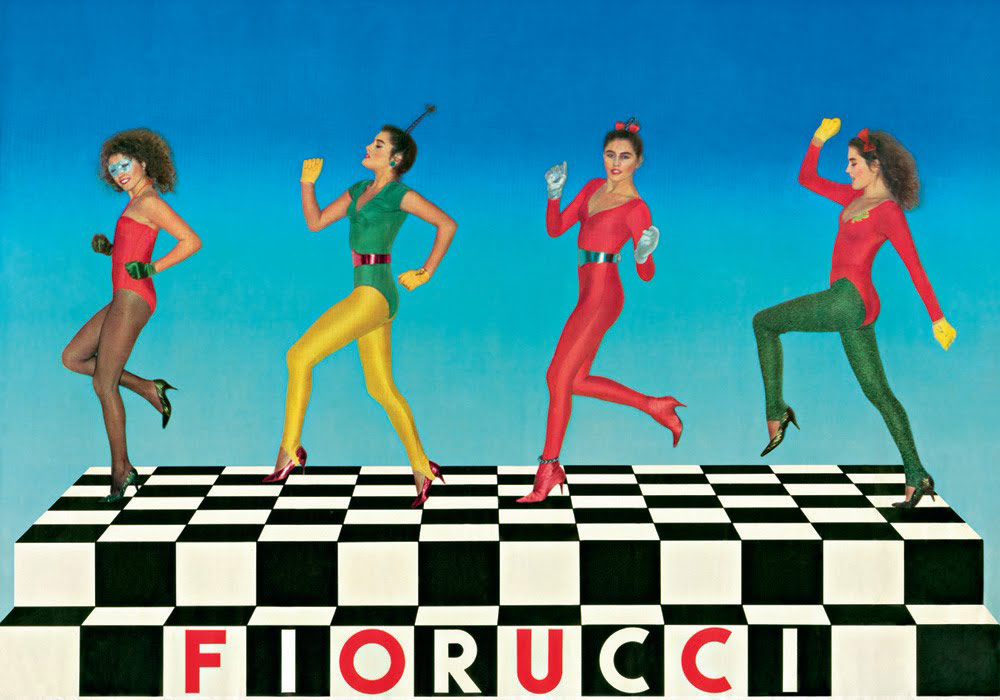