Remaking the past by Ana Larruy

When Richard Avedon left Harper's Bazaar for Vogue in the early ‘70s, he also took the time to focus on more personal projects. He wanted to catch up with American West. Take for instance the iconic photo of the beekeeper, which is part of a larger project commissioned in 1979 by the Amon Carter Museum in Fort Worth, Texas. Avedon launched a casting through magazines, mainly; and Ron Fischer, the man who ended up becoming the chosen one, was interested: “The ad asking for a beekeeper model said to send a picture. I had a Polaroid taken at work, but I was working at a bank then, so I was in a three-piece suit, not looking like a beekeeper.” With a brave and calmed attitude, he stood still while hundred of bees fluttered around; and that’s how he became one of the most recognizable pictures among Avedon’s work. 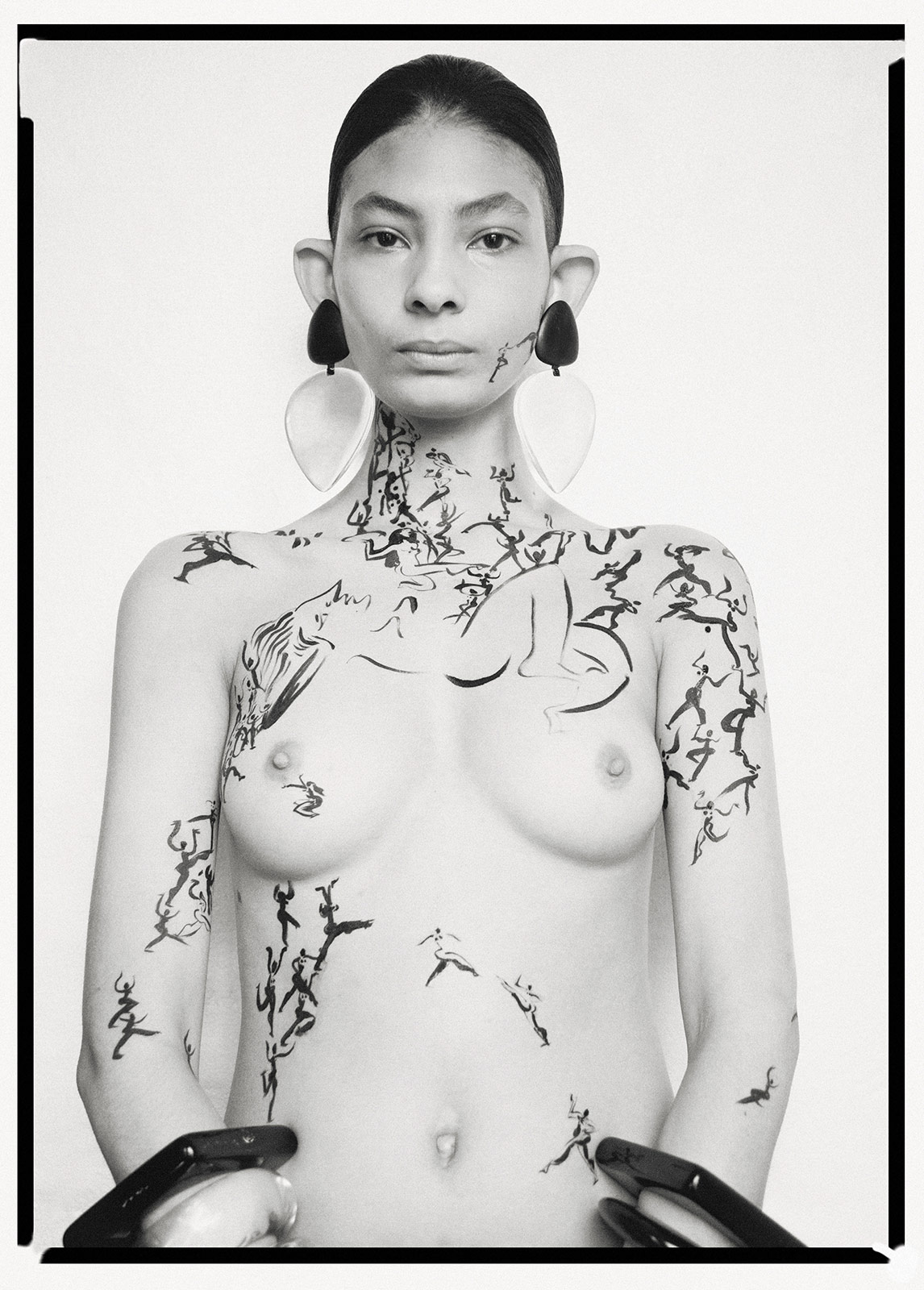 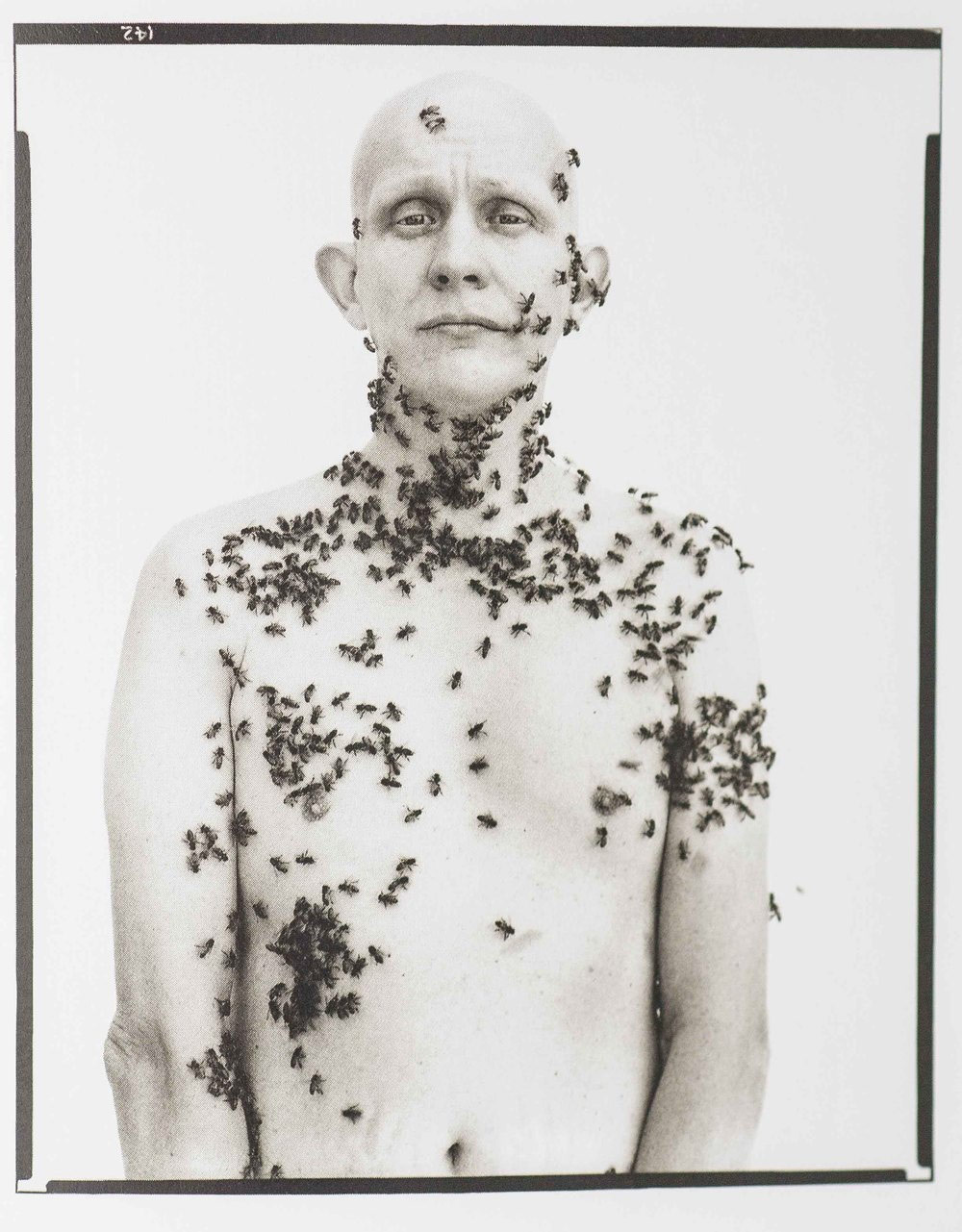