Remaking the past by Alice Schillaci

When the issue of TIME magazine went out on May 2012, the cover was the subject of a rather lit public debate. Why so? Probably because, for once, the breast was relegated to its primary function. Attachment parenting was the prominent topic, and Martin Schoeller captured various attached parents. In one day, the photographer shot four families from across the United States who practice this genre of parenthood. To compose this photo, Martin referenced religious images, like the Madonna and child ones. But what works for Jesus doesn't necessarily fit for human. Ridiculous, gross, extreme: adjectives were not lacking, but freedom surely was. 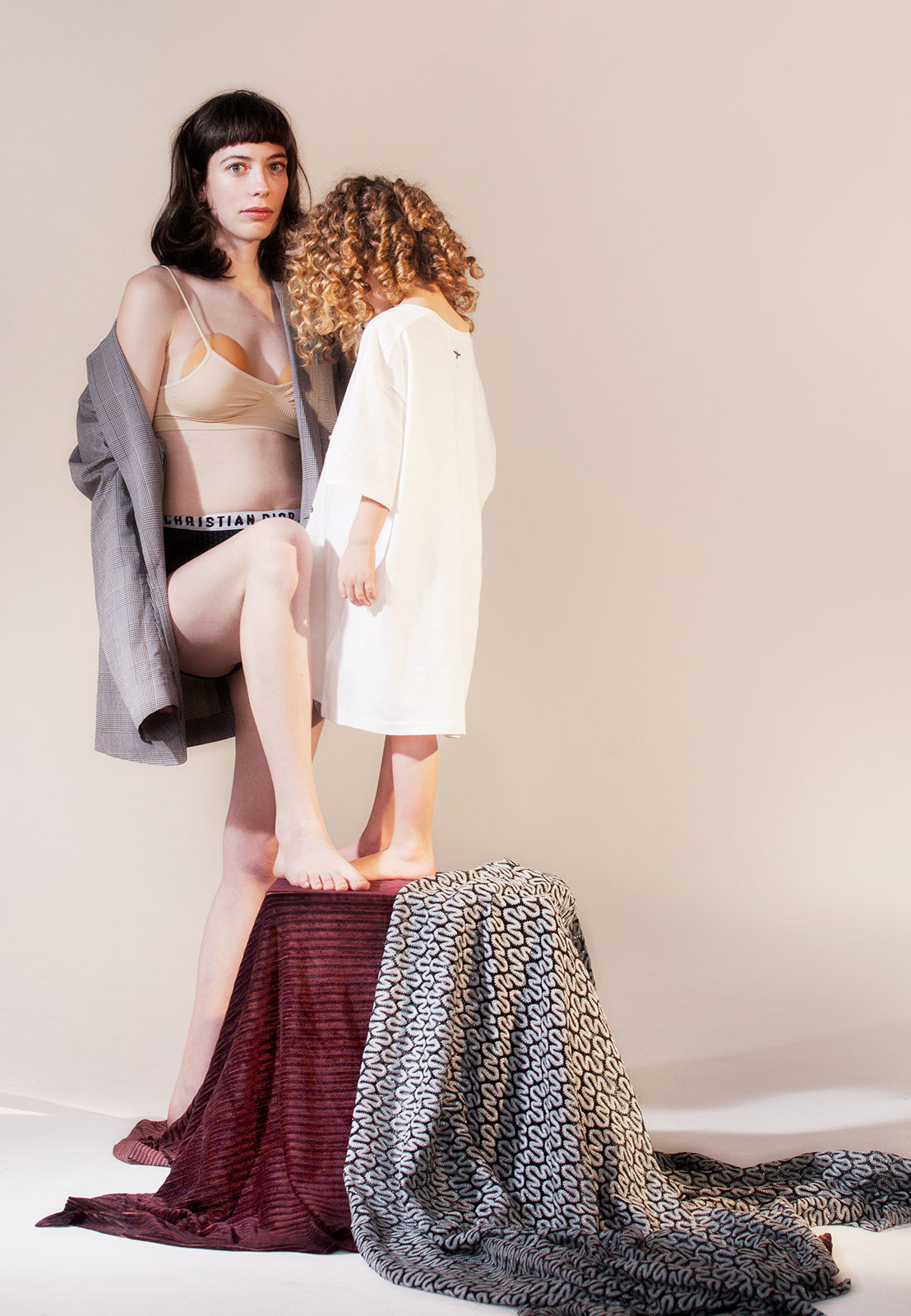 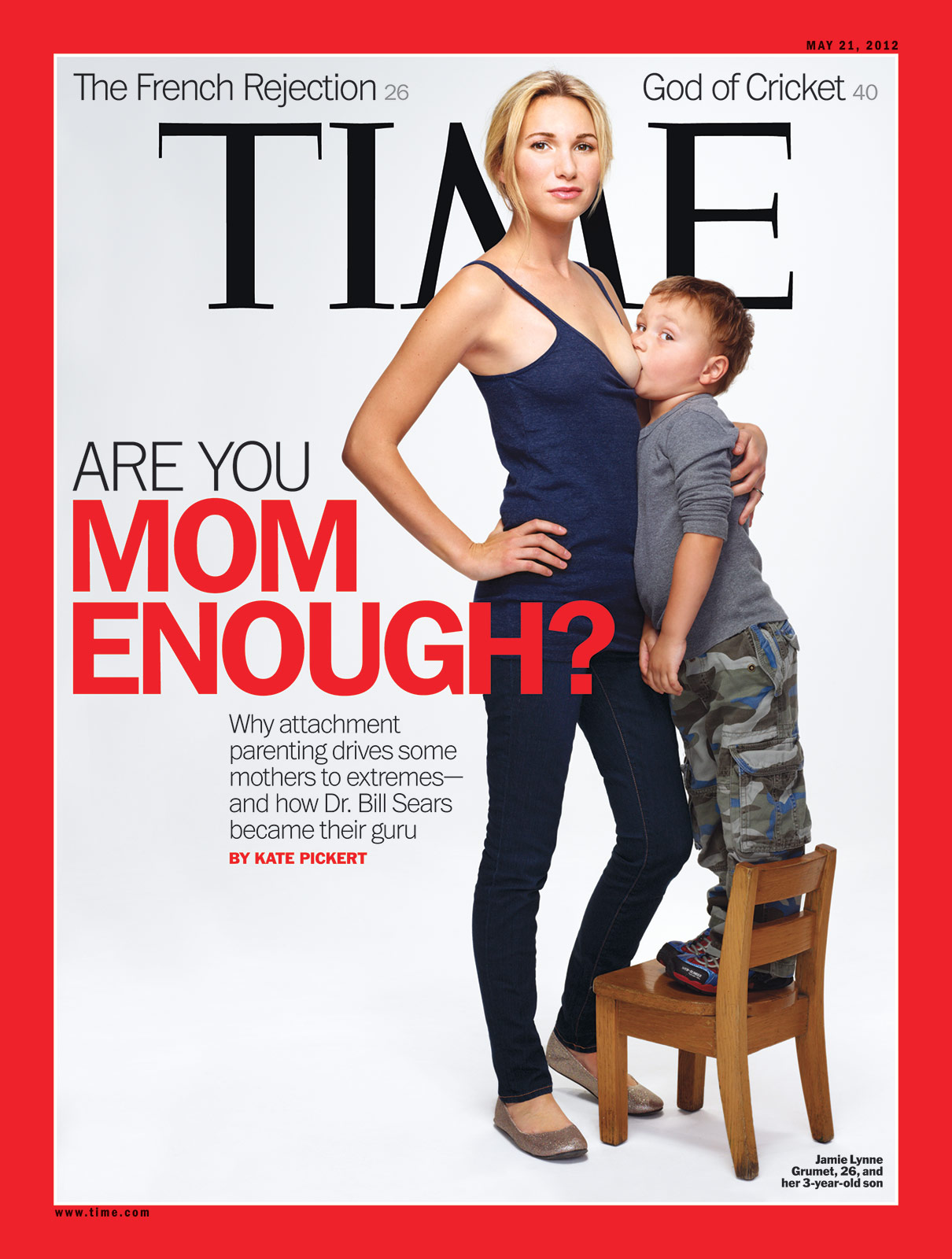 Jamie Lynne Grumet by Martin Schoeller on the cover of TIME magazine, May 2012.