Remaking the past by Alexandra Von Fuerst

Entitled Not Your Traditional Geisha, the shooting shaped by Nick Knight for Visionaire has become one of the most iconic fashion stories of all time. A bizarre mix of Asian, alien and a hypothetical sinister future gave birth to a cyborg-geisha embodied by Devon Aoki, a legendary model with English, German and Japanese ancestors. With Alexander McQueen and Katy England as stylists, the photo quickly caught the attention of Björk. Eventually, the trio was entrusted a year later to compose the cover image of her new album, Homogenic, which became as famous as the one that originally inspired it. “When I went to Alexander McQueen, I explained to him the person who wrote these songs – someone who was put into an impossible situation, so impossible that she had to become a warrior”, Björk told in 1998. But this is another fashion story. 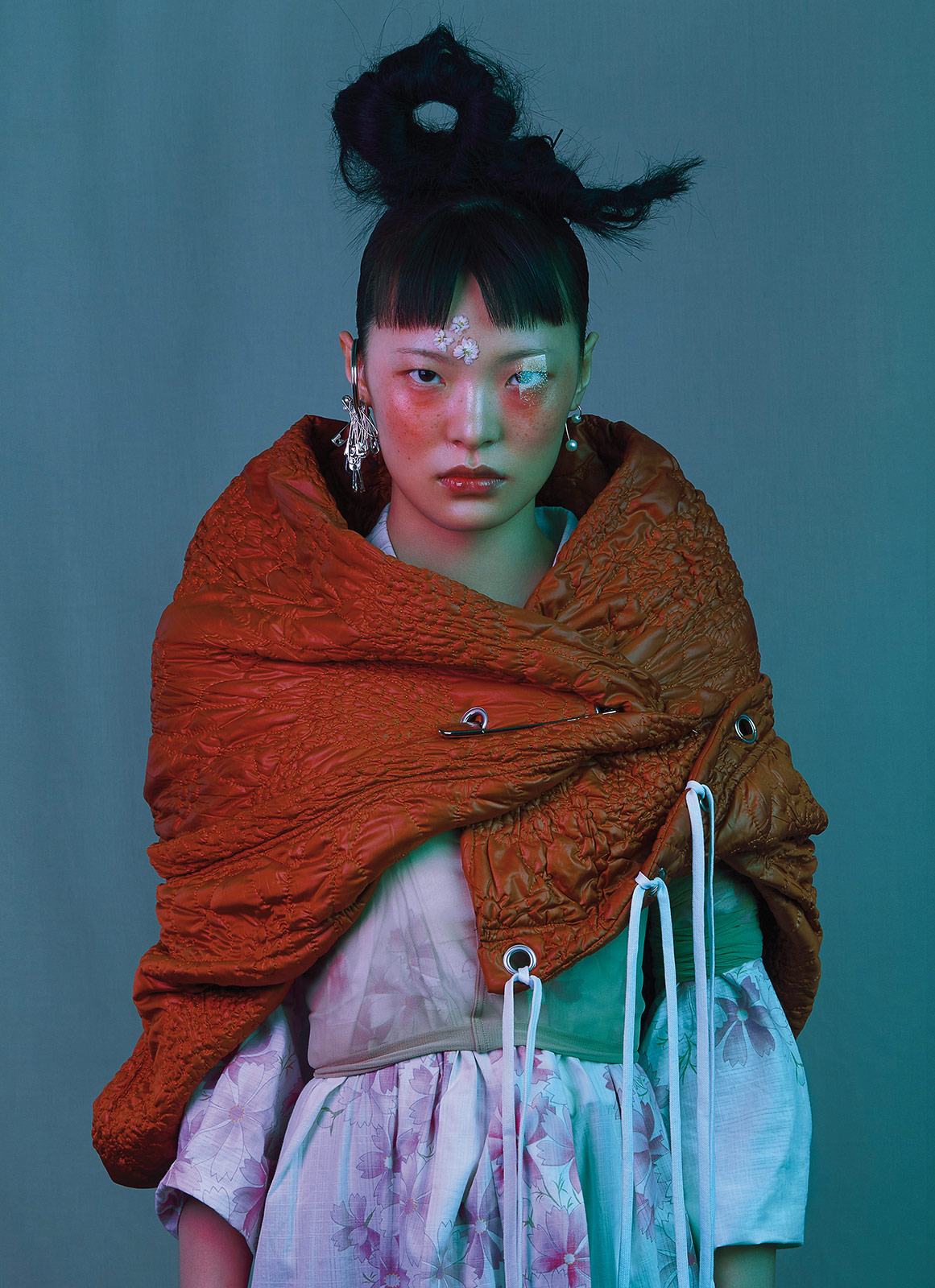 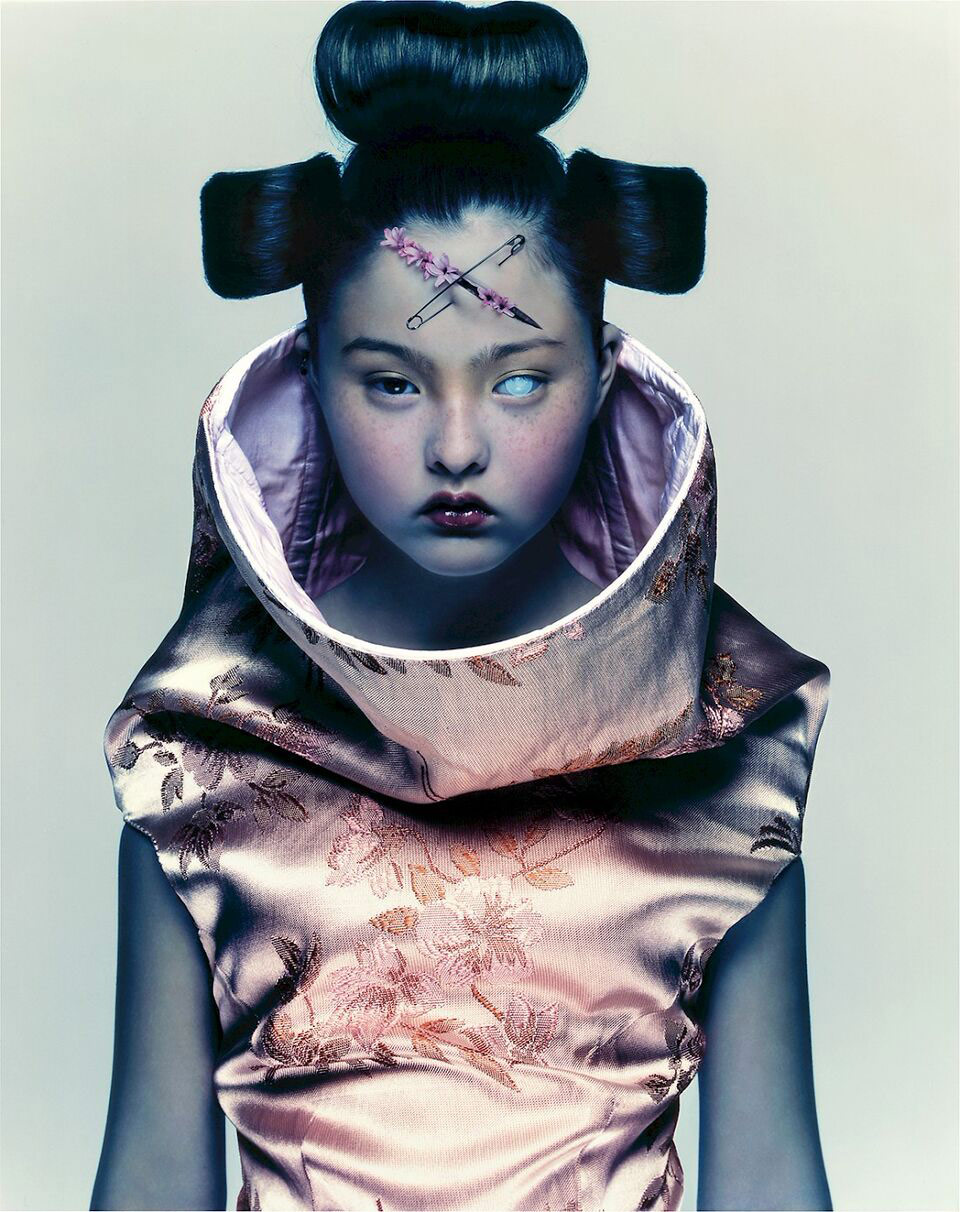