Image as a DNA 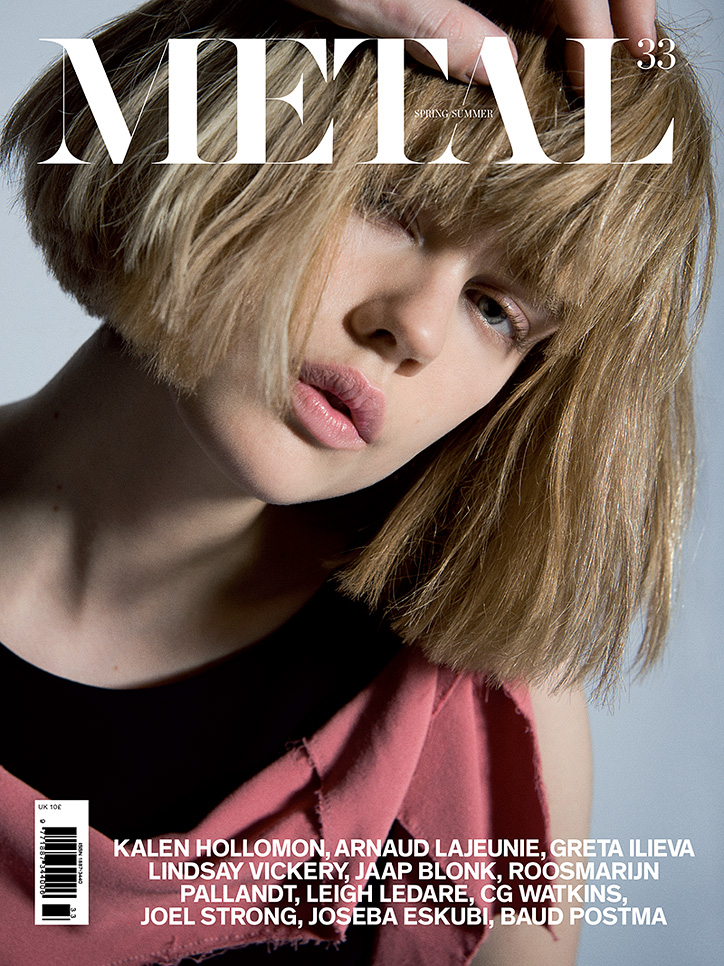 If every issue is a challenge, then this has probably been one of the biggest. Not that we thought it would be impossible, but because of the previously unheard-of feat in the history of this magazine, now in its ninth year: to reduce textual expression to a minimum and let the images speak.

Accustomed to the visual vortex in which we are immersed, and the chaos to which we look every day through this infinite window that is the Internet, a few months ago we decided to approach this issue in a fun way: what would happen if we abandoned the words, if we instead used the words buried under the image, or even, if these words were reduced down to mere images, to signs? You won’t find any long interviews here like in previous issues, because there are none. This is not what interested us this time, but rather the opportunity to explore the endless possibilities that arise with creating a purely visual discourse, as well as establishing connections between different creative individuals who lend themselves to our game.

We have not been alone in this task, since we have had the invaluable contribution of guest editors from Hardworking Goodlooking, Lobregat Balaguer and Kristian Henson. Let us celebrate the image! The image that has become DNA, that which defines us and represents us, and that the Internet and social networks continuously amplify in a sort of kaleidoscopic projection to infinity and beyond. 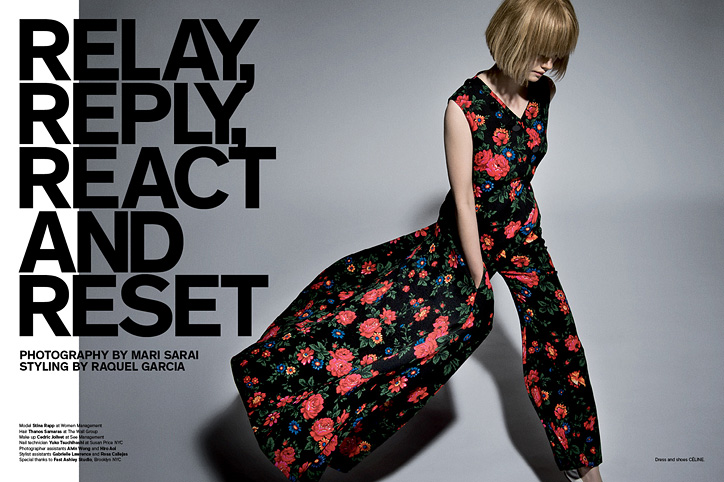 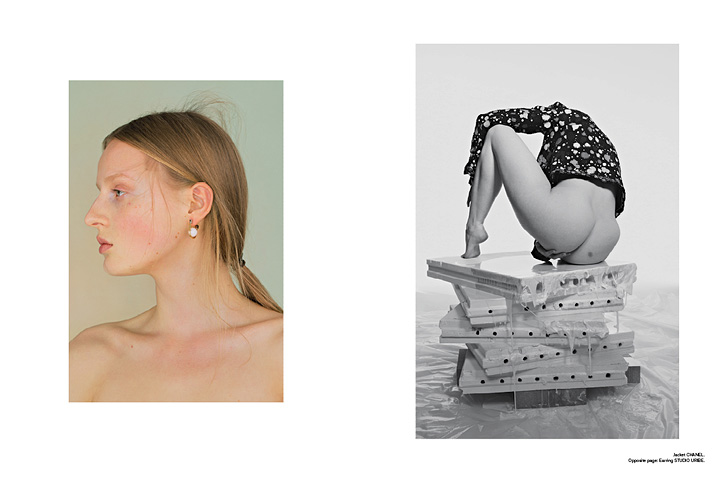 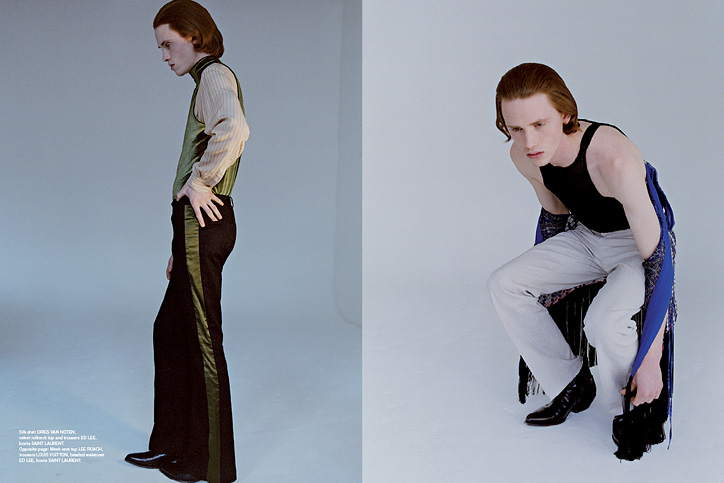 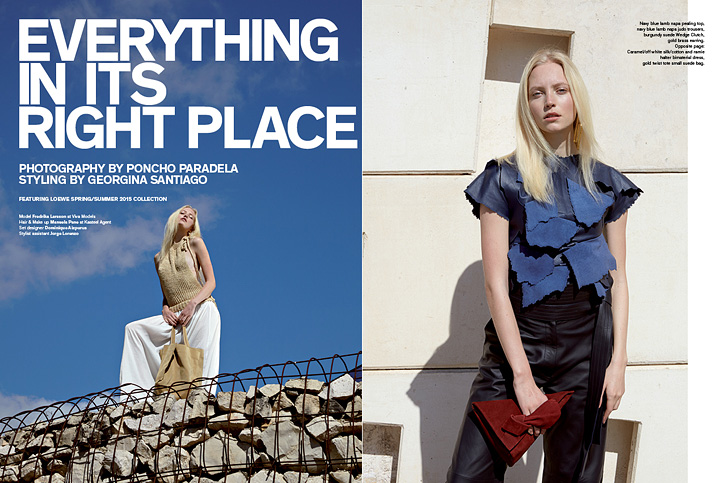 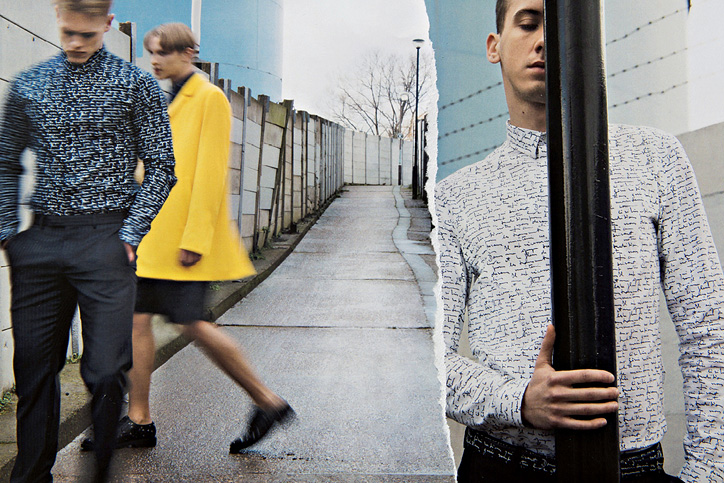 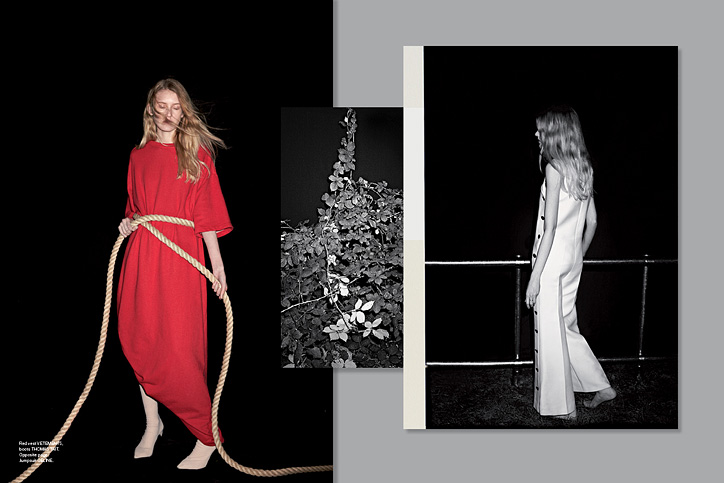 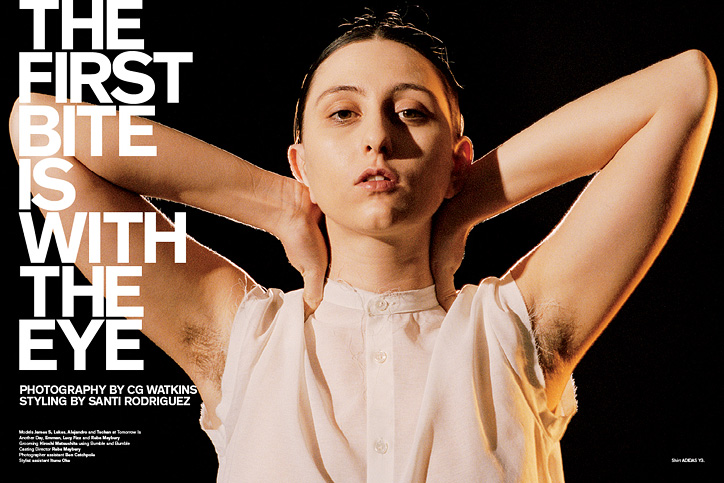 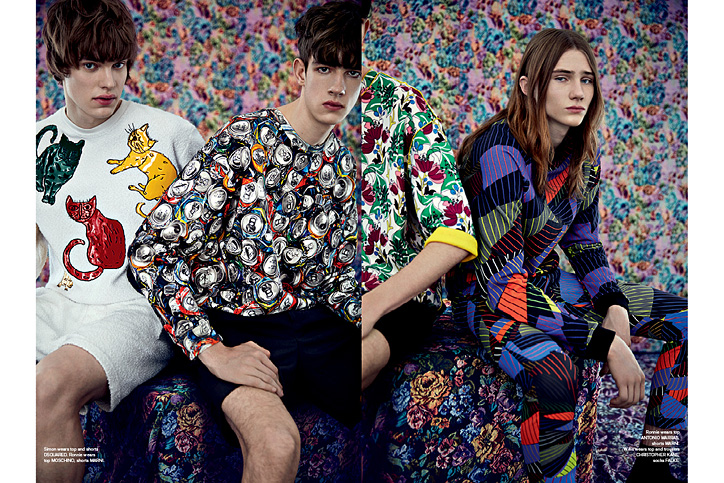 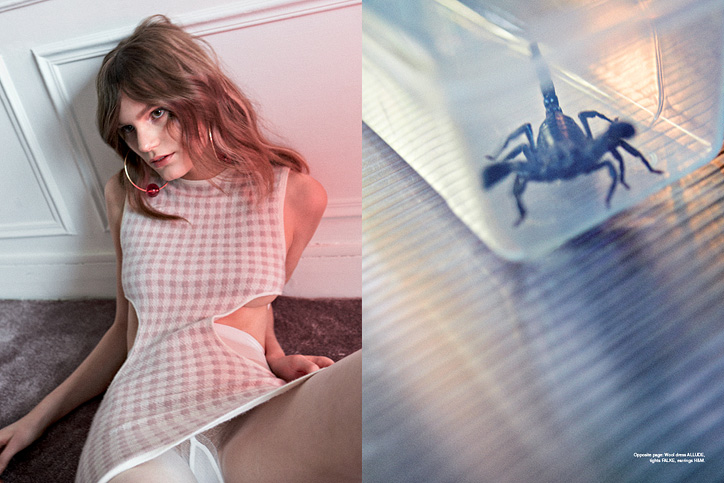 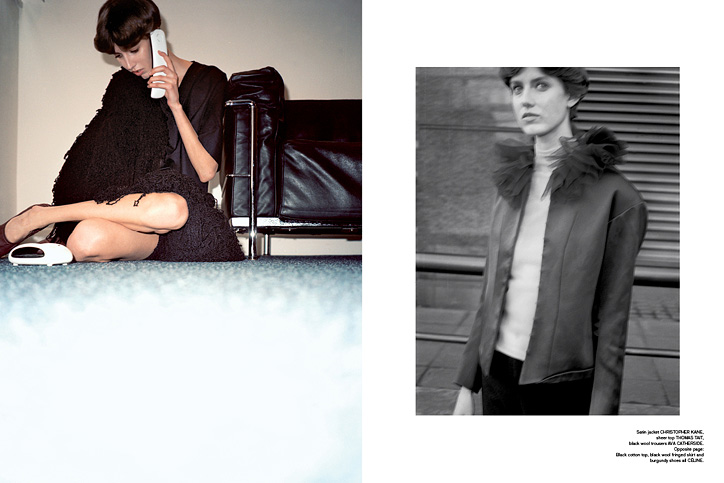 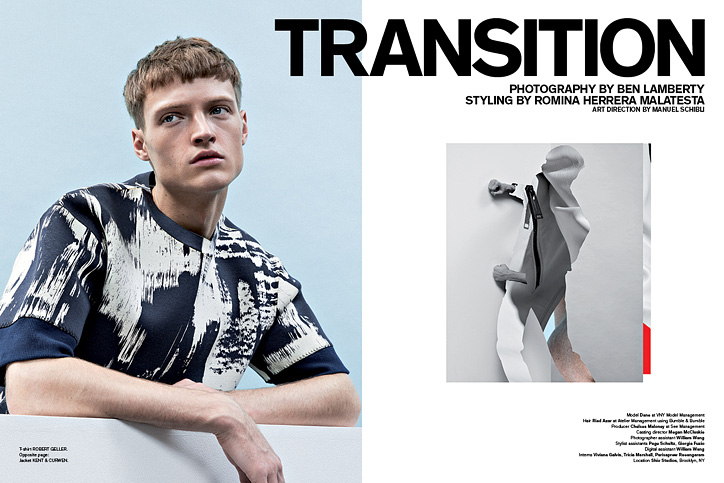 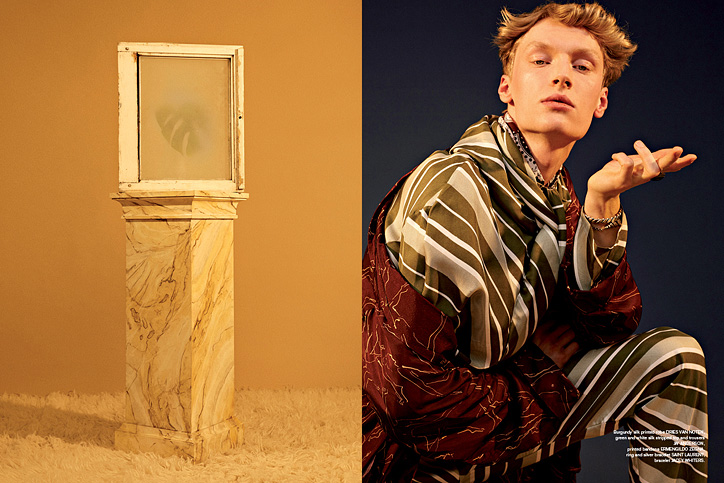 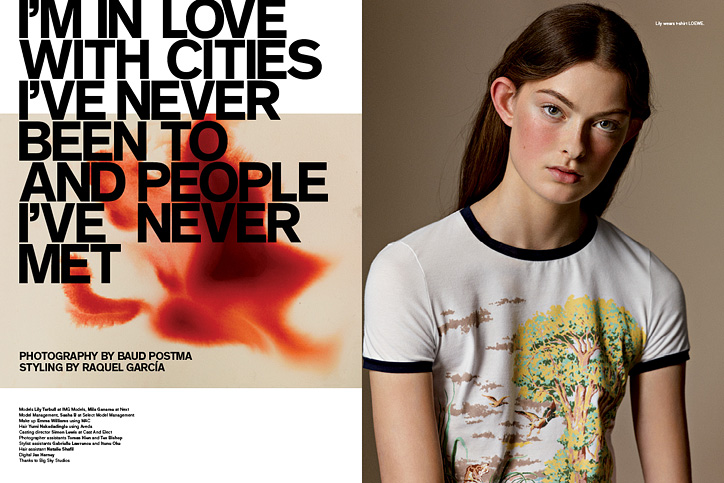