From Brazil to Los Angeles 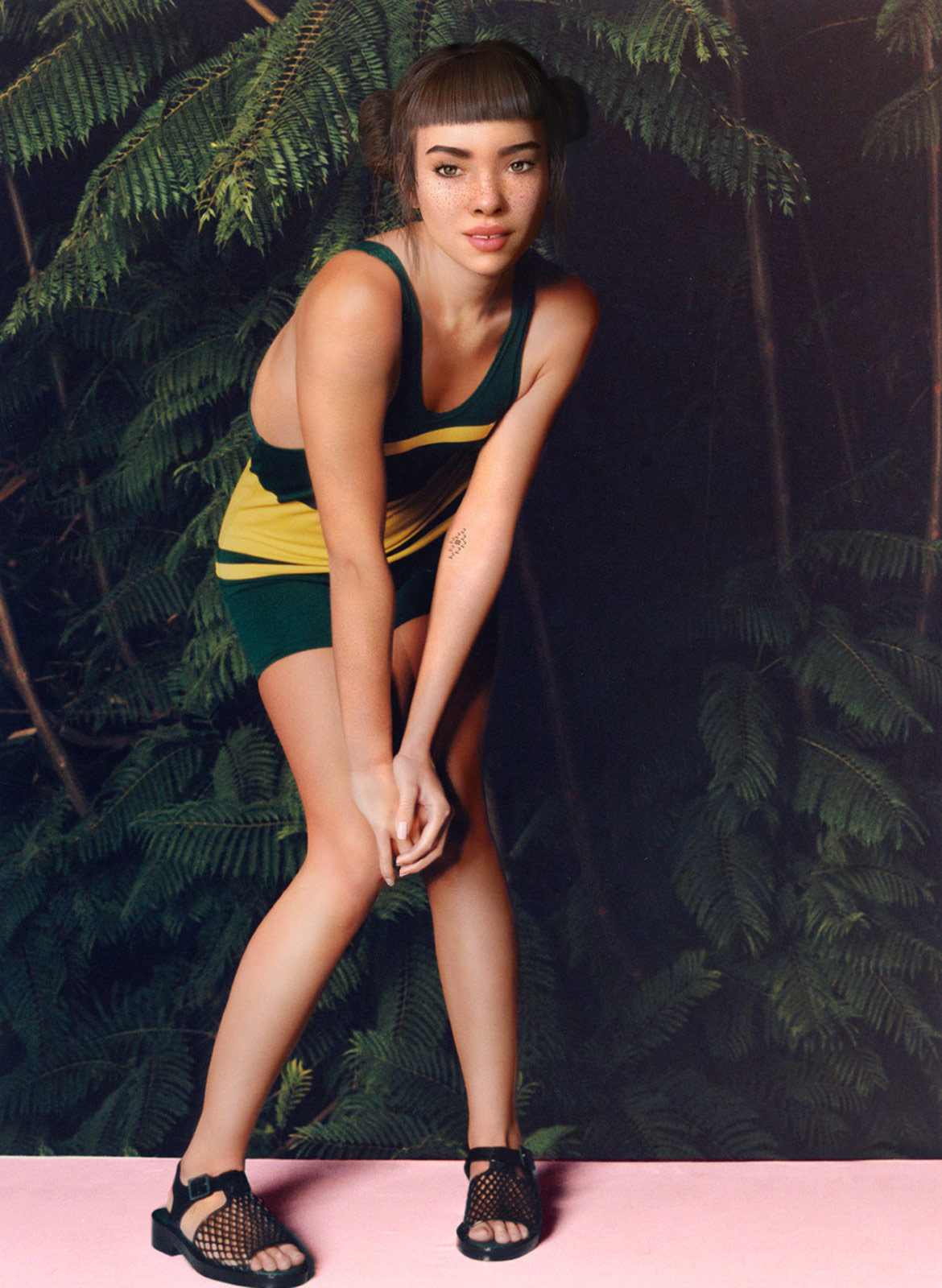 #MeetMelissa is a project from Brazilian footwear brand Melissa, directed by the talented duo M Czerwinski and Cybelle Bradford, that features thirty rising stars now part of the Melissa family and representing the restless and inspiring youth and creative scene of Los Angeles. From virtual model Lil Miquela, animator and illustrator Victoria Vincent, the queer feminist pop star Zolita, to nail artist and sculptor Sojin Oh, and many more. The quirky campaign was created for the opening of the Melissa Clube and consists of a beautiful photo series highlighting the creatives' defining styles and showcasing the cultural diversity shaping the city of angels.
After launching the first store in New York City in 2012, Melissa will now have a second exclusive store in the United States. The concept store was designed by Ourico Arquitectura e Design, the Brazilian architectural bureau whose aesthetics represent the brand's main essences – sustainability, fashion, art, and design. Taking care of all the little details, the final aim was to find a balance between modernity and comfort. Furthermore, the eco-friendly footwear will make sure to focus on influencing its customers to reprocess their old Melissa shoes by introducing recycling bins.

The Brazilian heritage brand who has collaborated in the past with distinguished designers such as Jean Paul Gaultier, Comme des Garçons, Vivienne Westwood, Marine Serre and many others, is also known for its jelly shoes released in the '90s, mainly made from Melflex®, a 100% recyclable vegan material. The new collection will be introduced at the Melissa Clube, the Papete Pretty, one of the new footwear styles will be added amongst the classics Possession, and Flox, and Street.
Melissa Clube Los Angeles, 10250 Santa Monica Blvd., Westfield Century City, Los Angeles, CA 90067. Sunday through Thursday 11am-7pm; Friday and Saturday 10am-8pm. 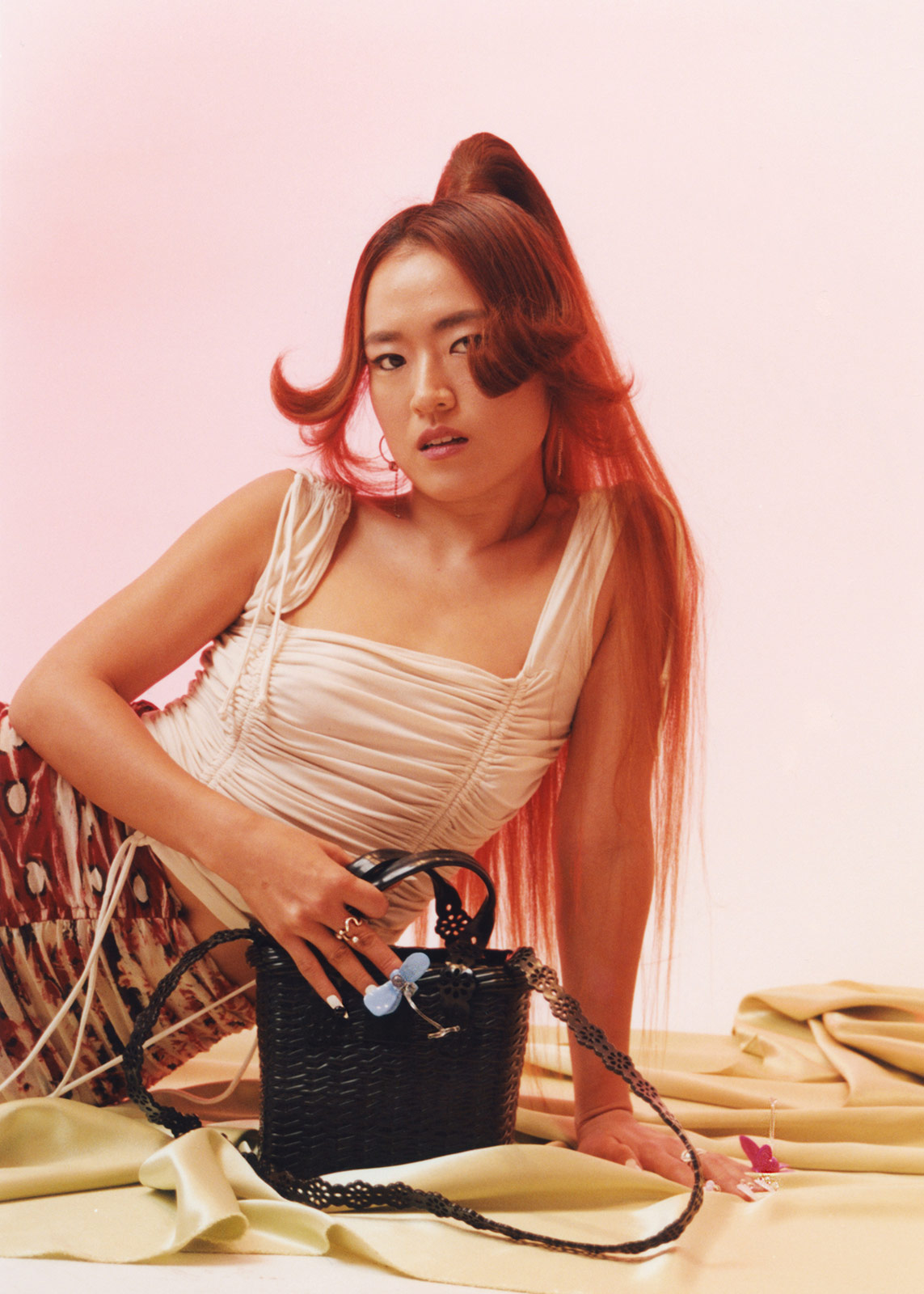 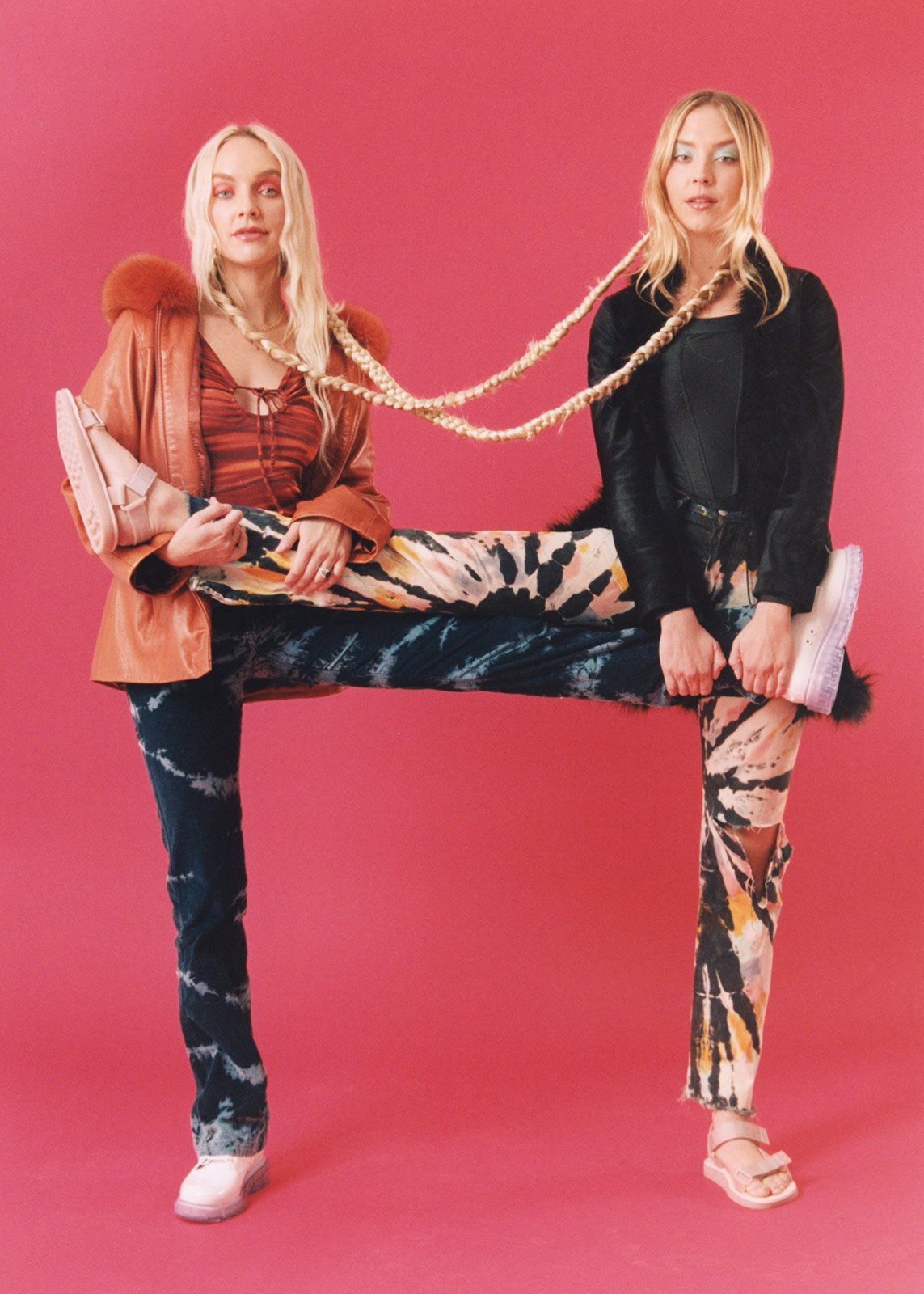 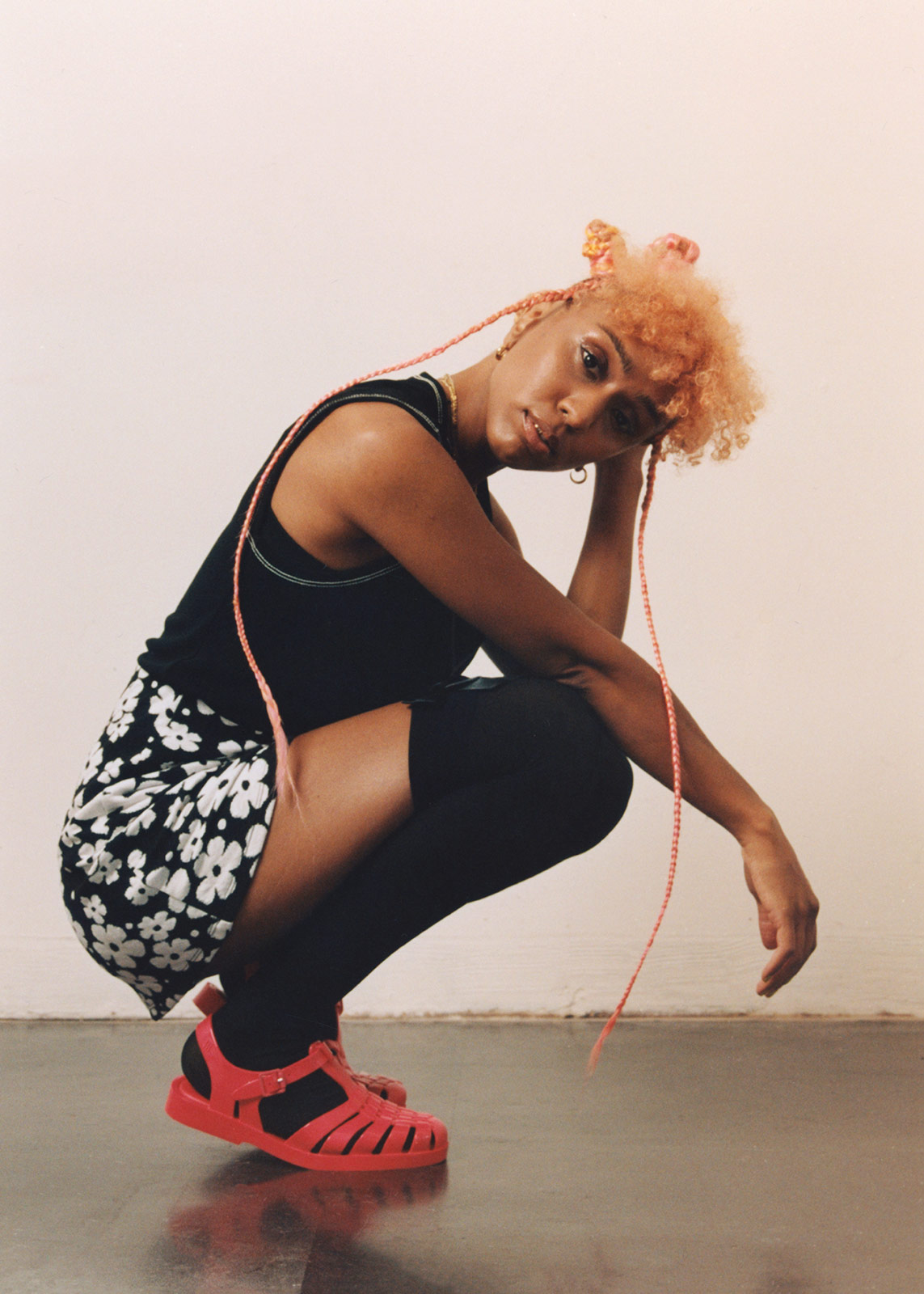 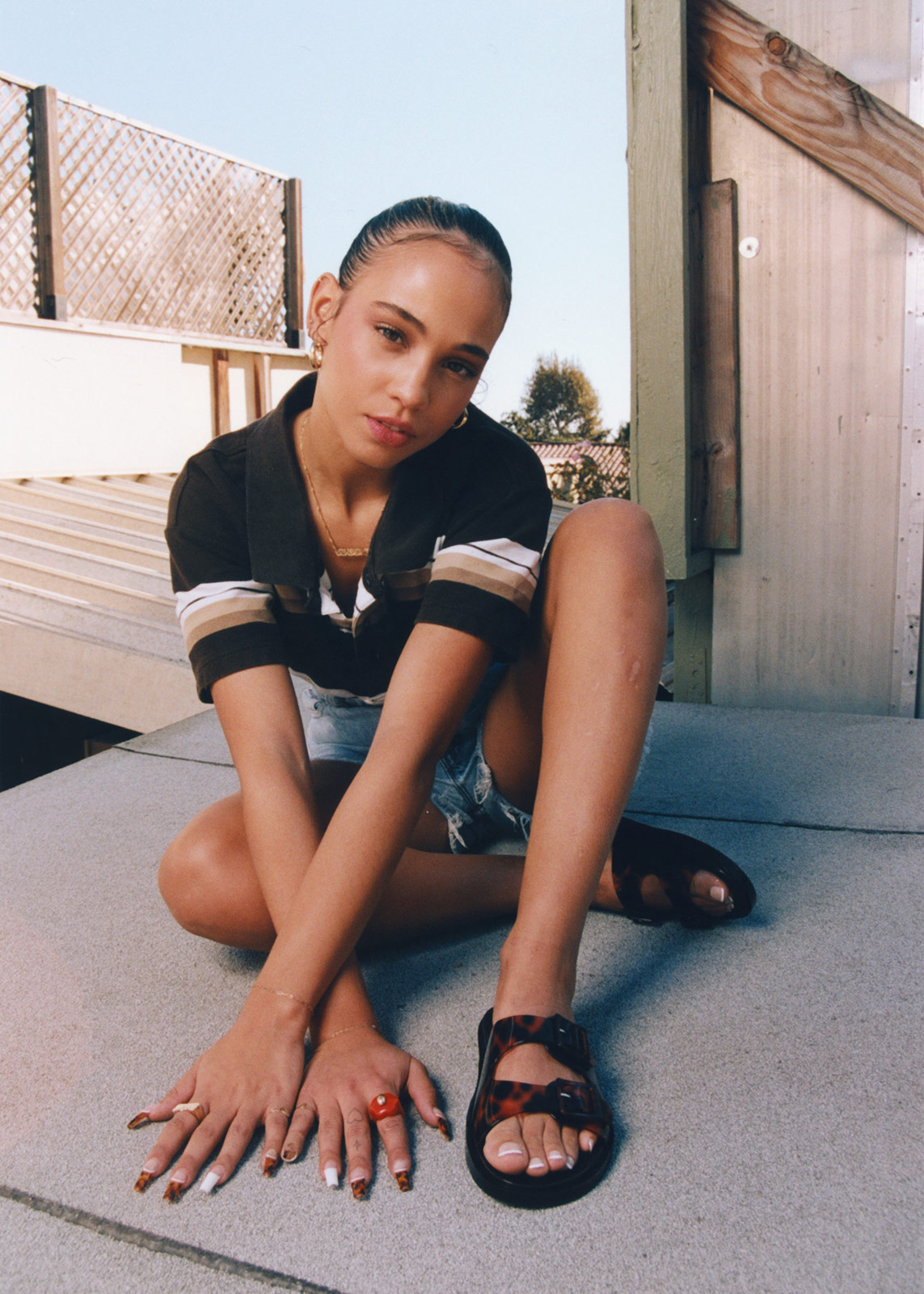 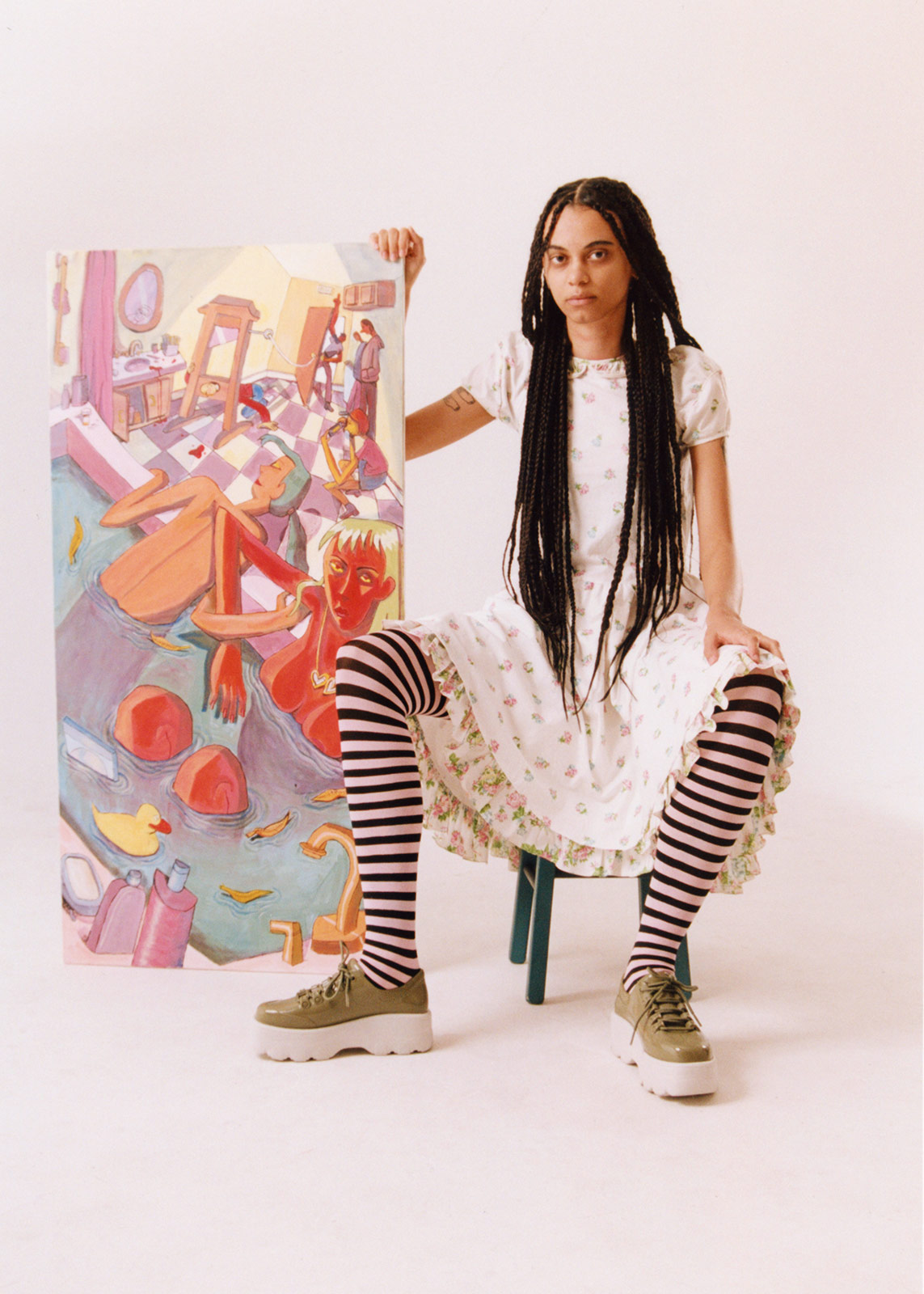 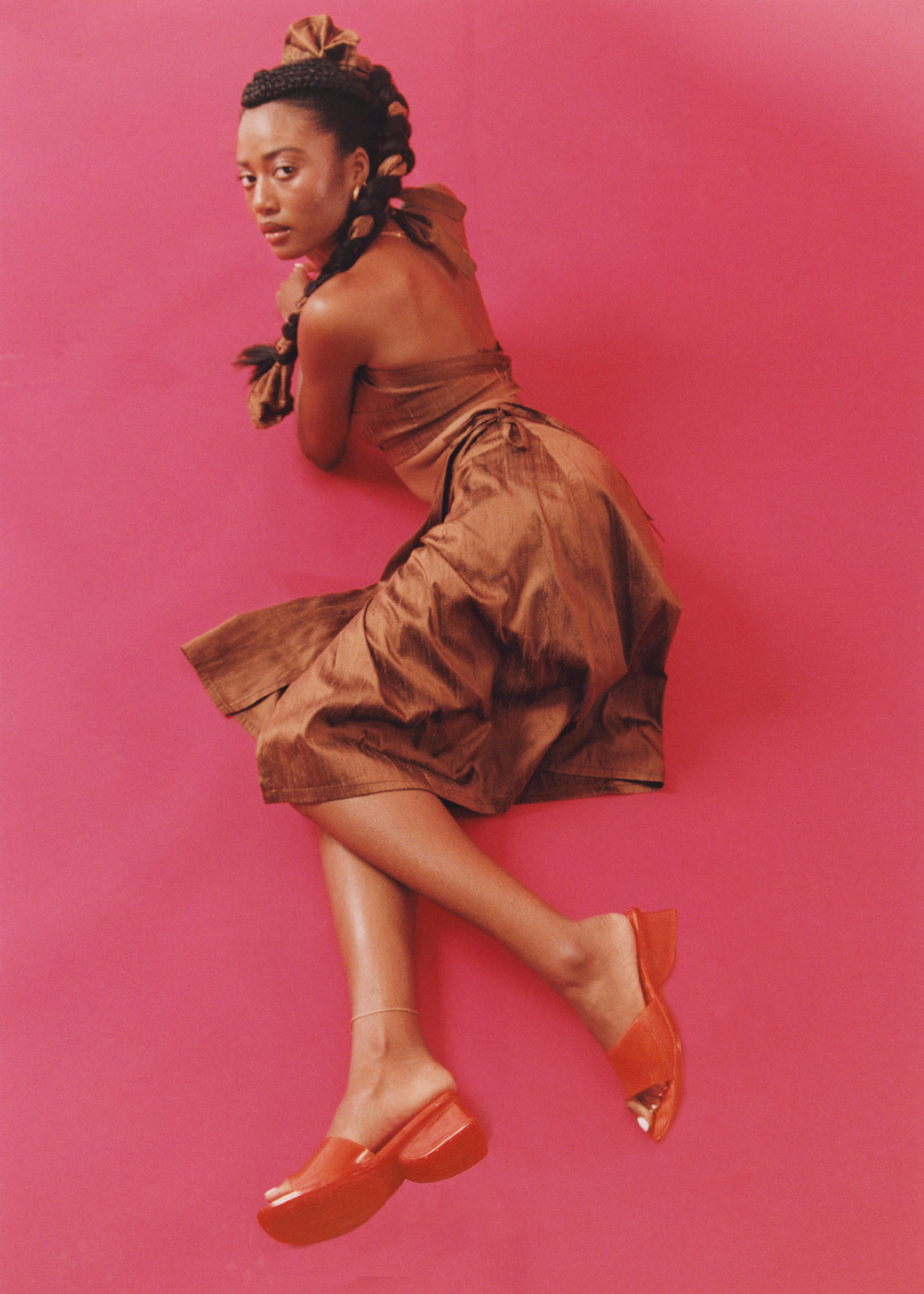 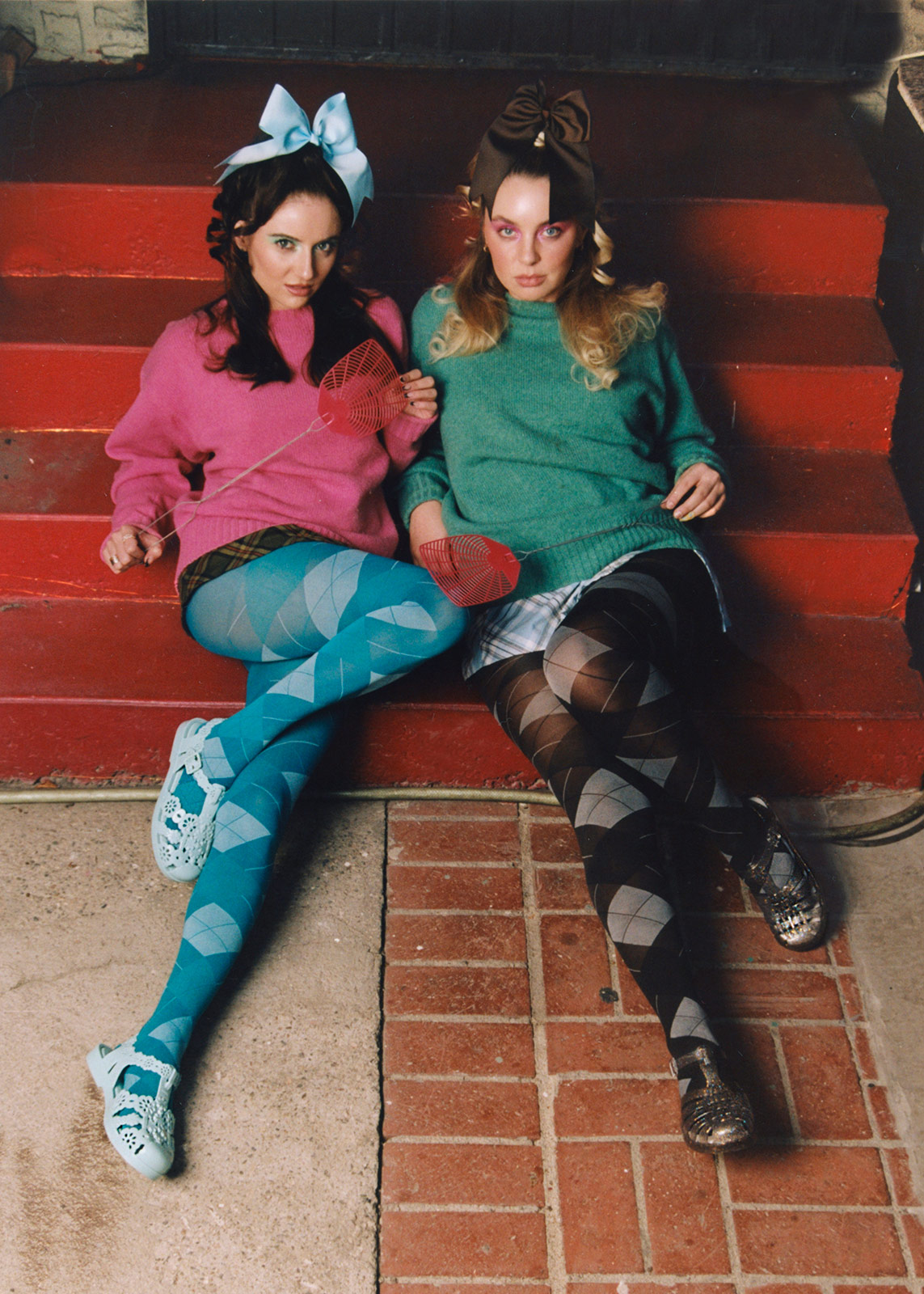 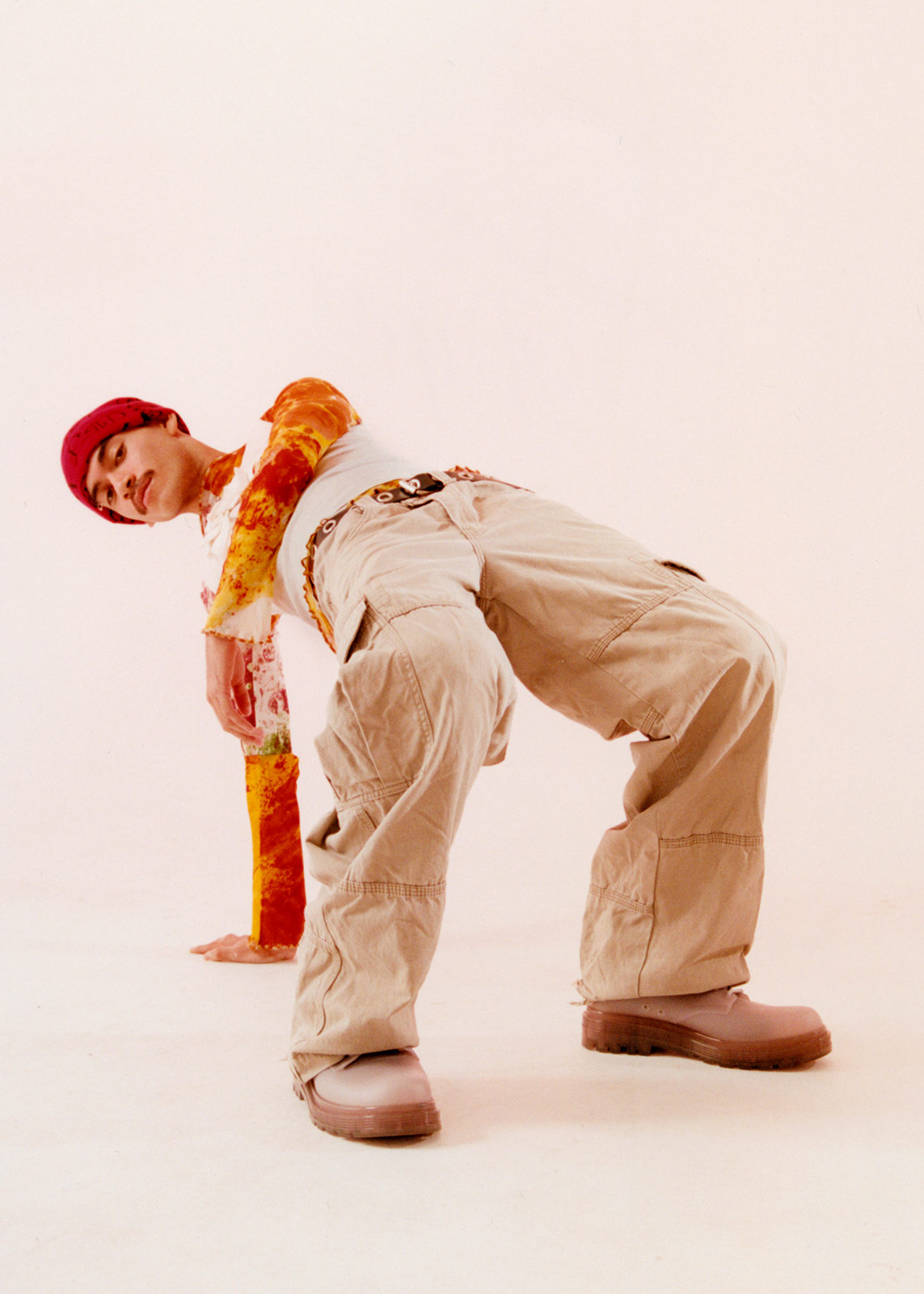 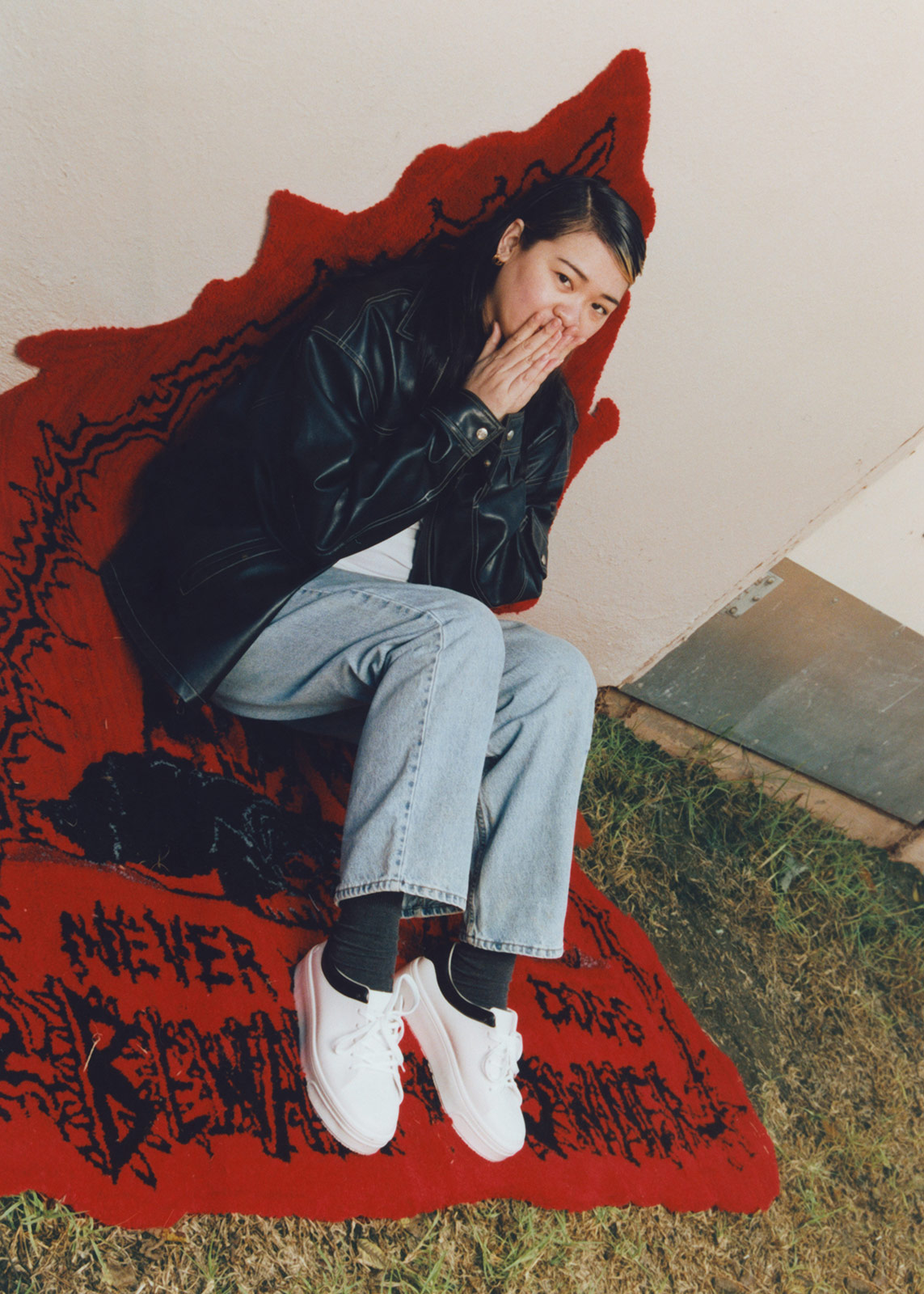 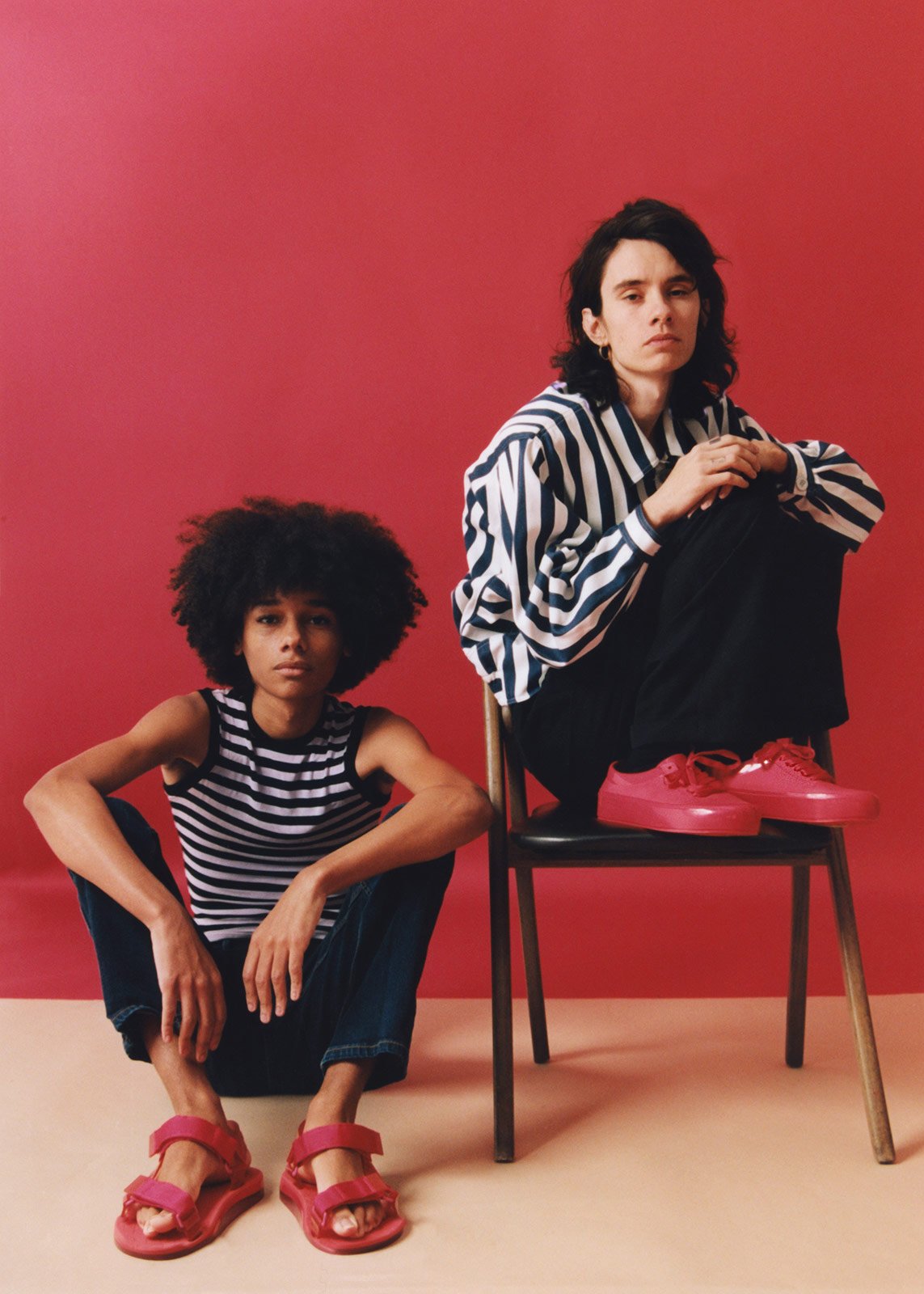 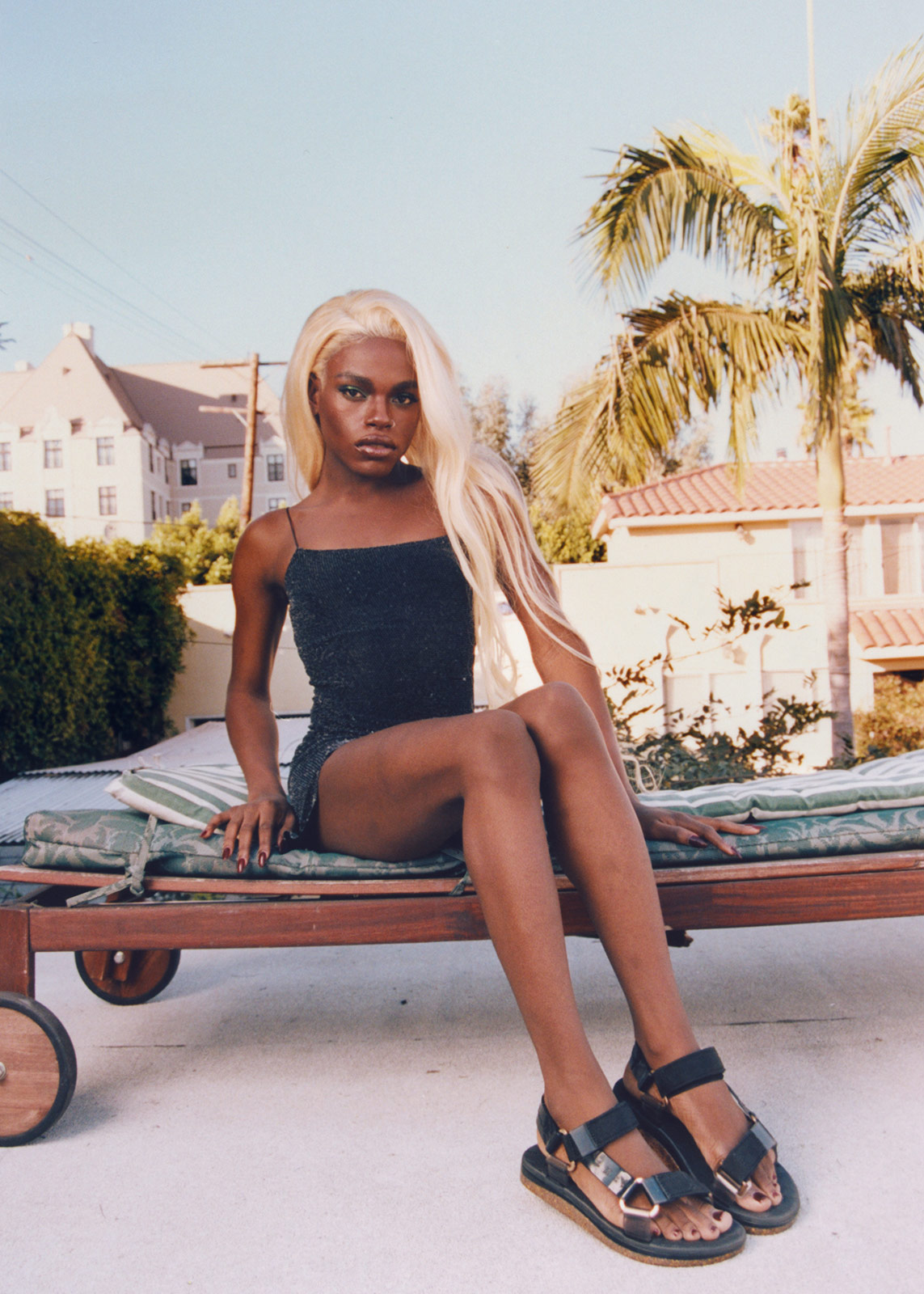 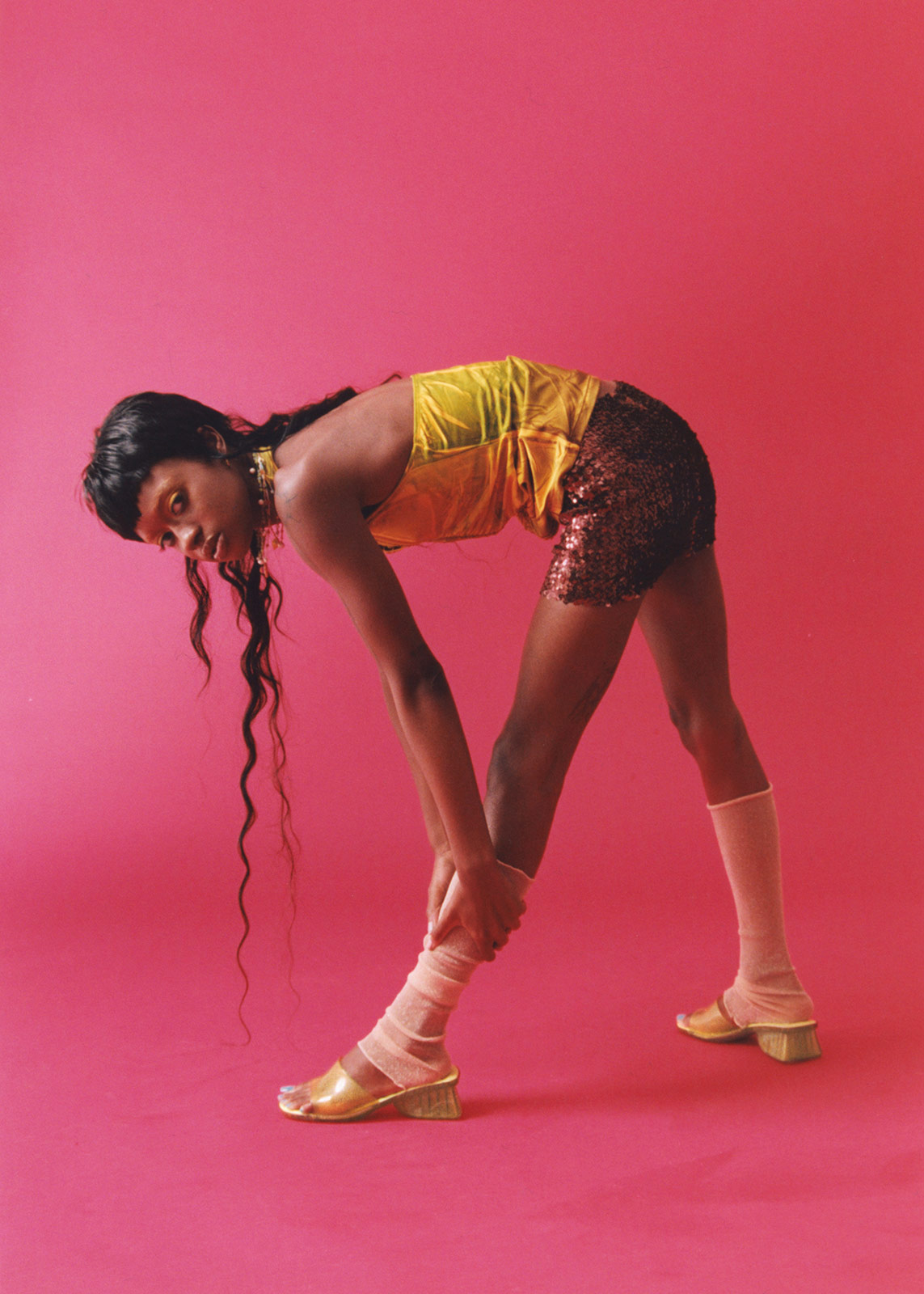