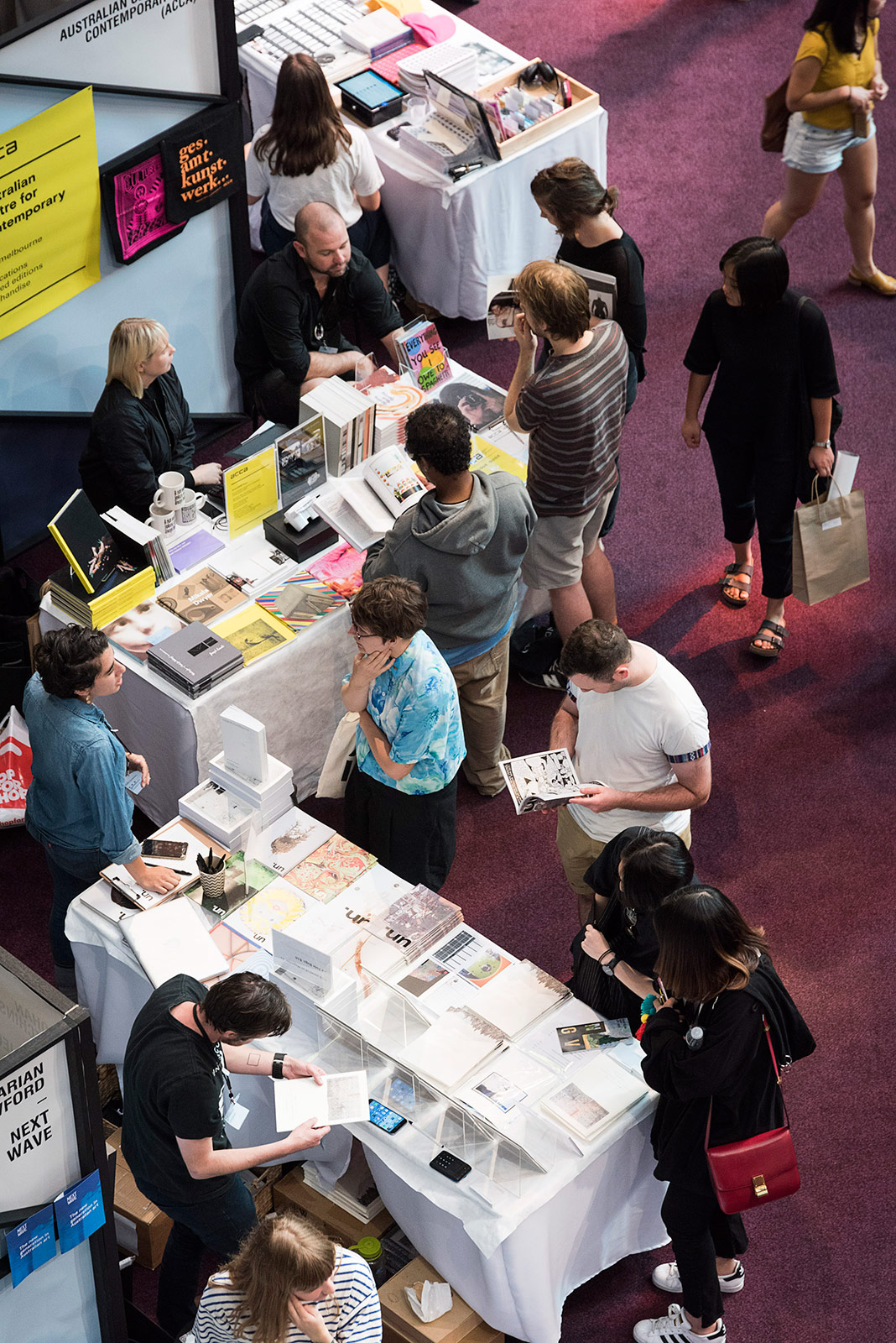 As part of the Melbourne Design Week, taking place from March 15 to 25, the fourth edition of the Melbourne Art Book Fair will take place at the National Gallery of Victoria from March 16 to 18. Bookworms, art lovers, collectors, students and everyone who still believes in the importance of paper and publications will gather for an event that’s already attracted more than fifty thousand visitors since 2015, and that will bring together more than one hundred fifty publishers, artists and designers.
Workshops, book launches, discussions and other activities will turn the weekend into an on-going celebration of paper – despite the early generalized fear when e-books first came out, we’re now sure that publishers will keep their jobs for quite some time. To start with, there’s a symposium taking place on Thursday, titled The Future Lasts Only a Moment, in which the graphic design studio Experimental Jetset will discuss, along with speakers from the fields of philosophy, economics, and art, what future(s) are we making.

As for the weekend, you can’t miss the conversation between Beth Wilkinson, Lindsay magazine’s founder and editor, and Tim Fisher, former Broadsheet editorial director, who will talk about the current landscape of independent magazines as well as of the never-ending debate of print versus digital. There will also be the film screening of Superdesign: Italian Radical Design 1965-1975, in which curator Maria Cristina Didero and director Francesca Molteni retrate the history of Italian design in the ‘60s and ‘70s. And on a fun note, teenagers are encouraged to participate in the workshop of Zine-making, where they’ll learn the basics of the punk-inspired type of publication.

On Sunday, an essential talk: Cover Up!, which will gather designers, publishers and artists to discuss the importance (and secrets) of a good book cover. And the perfect ending, mixing real-life testimonies with everyday problems: to show that, even though the digital era still hasn’t overcome the publishing industry the struggle is real, Ladies of Leisure will organize a panel where speakers will talk about the challenges they’ve faced.
Melbourne Art Book Fair will take place from March 16 to 18 at the National Gallery of Victoria, 180 St Kilda Rd, Melbourne. 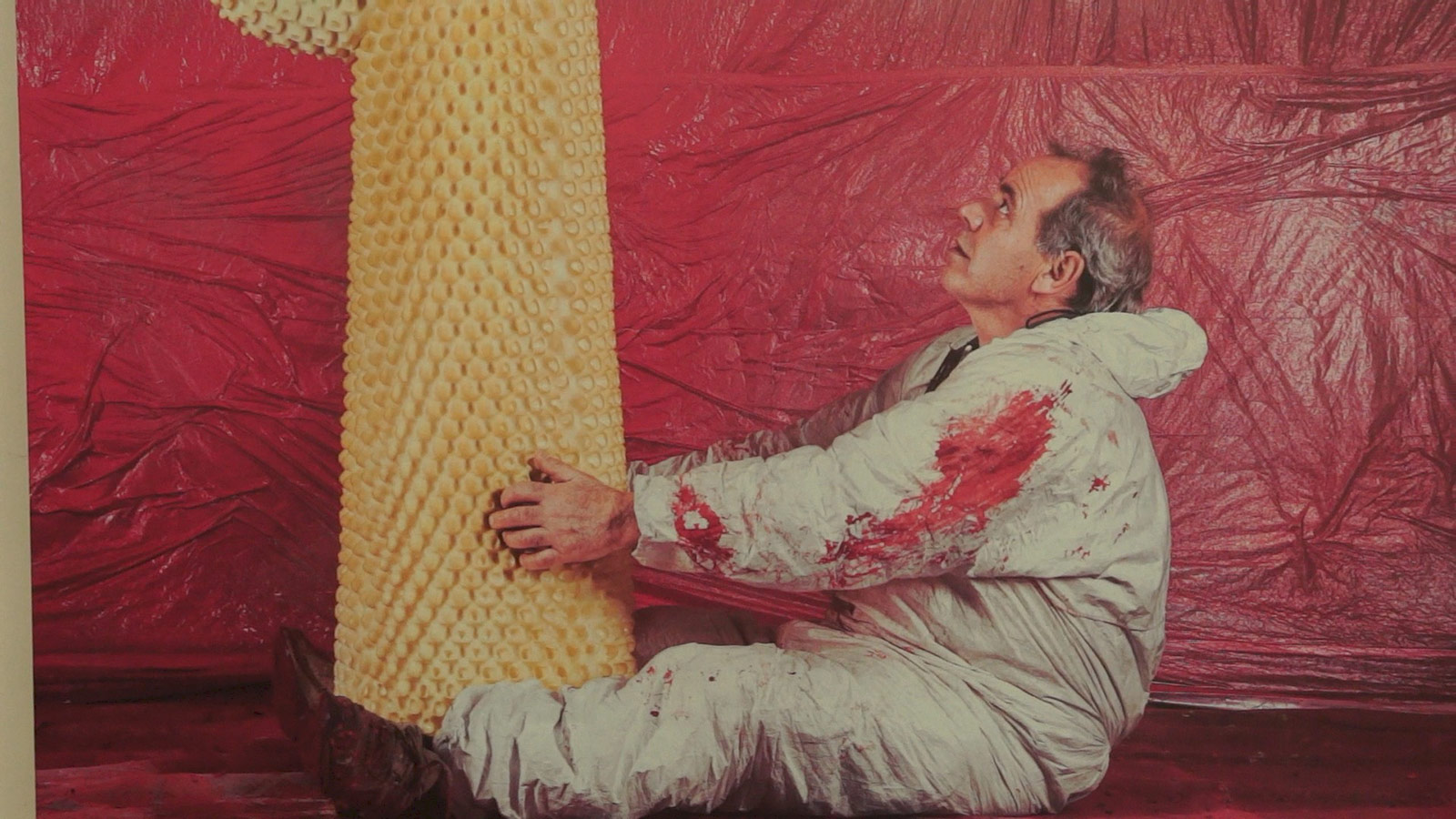 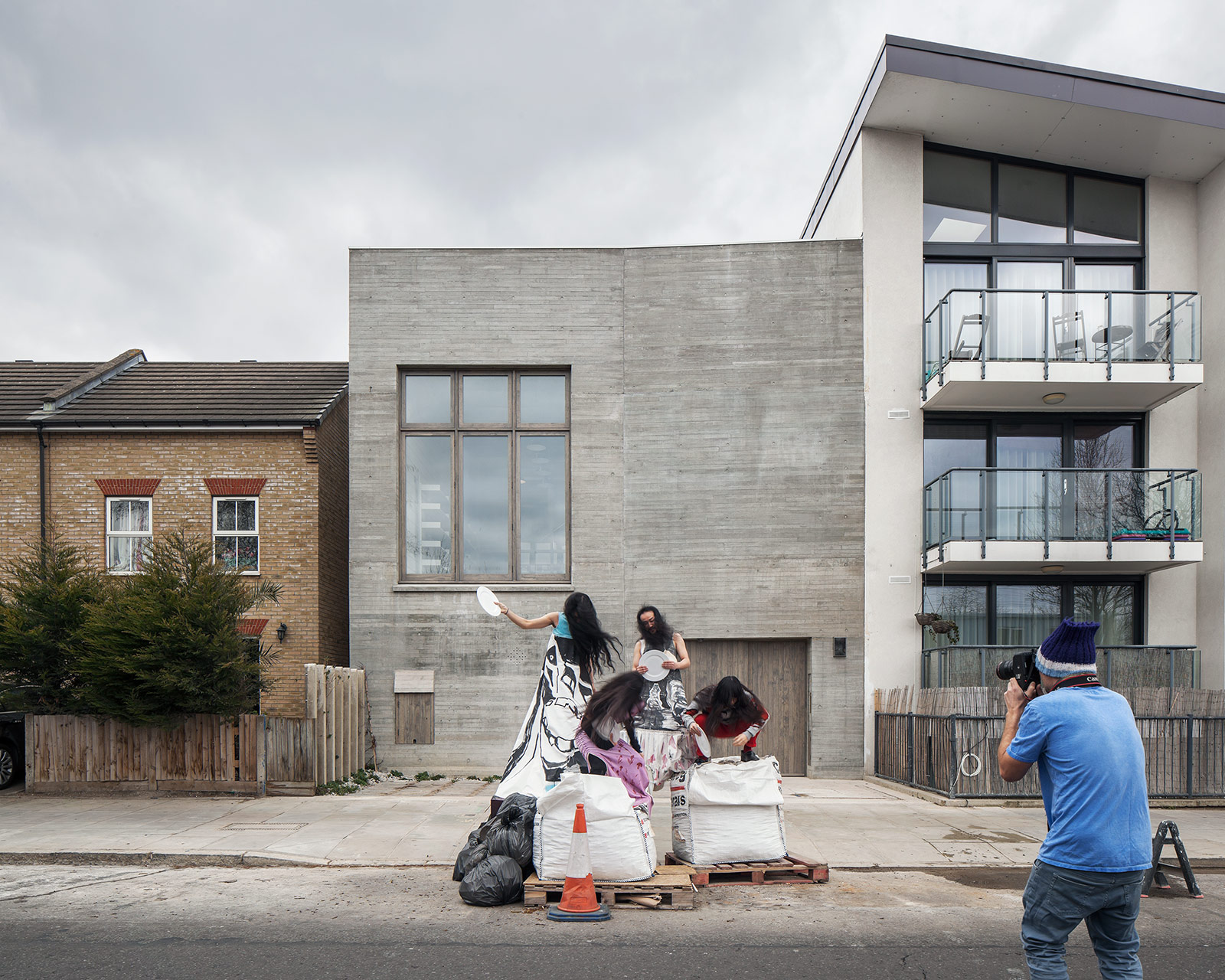 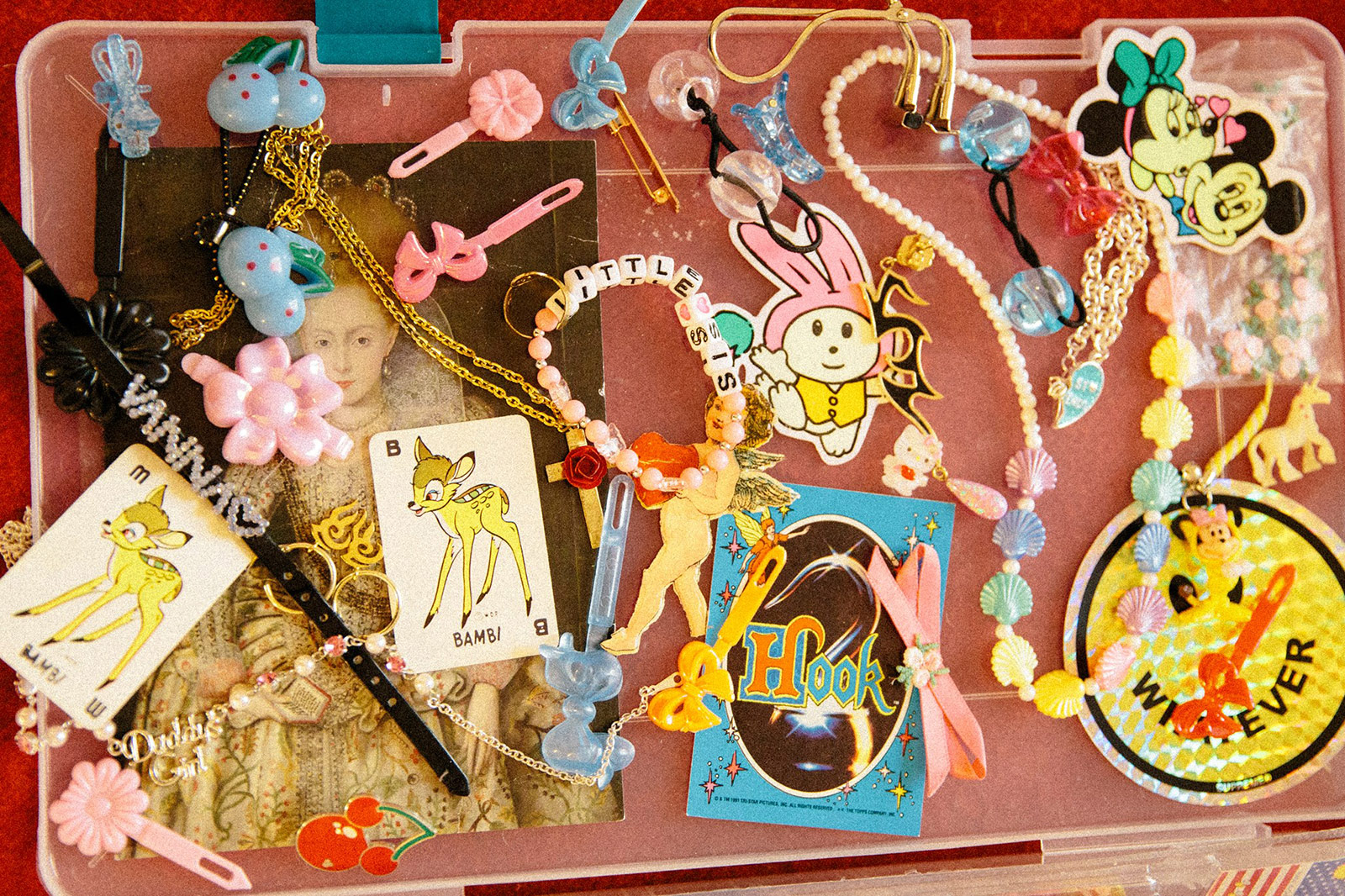 Image courtesy of Ladies of Leisure 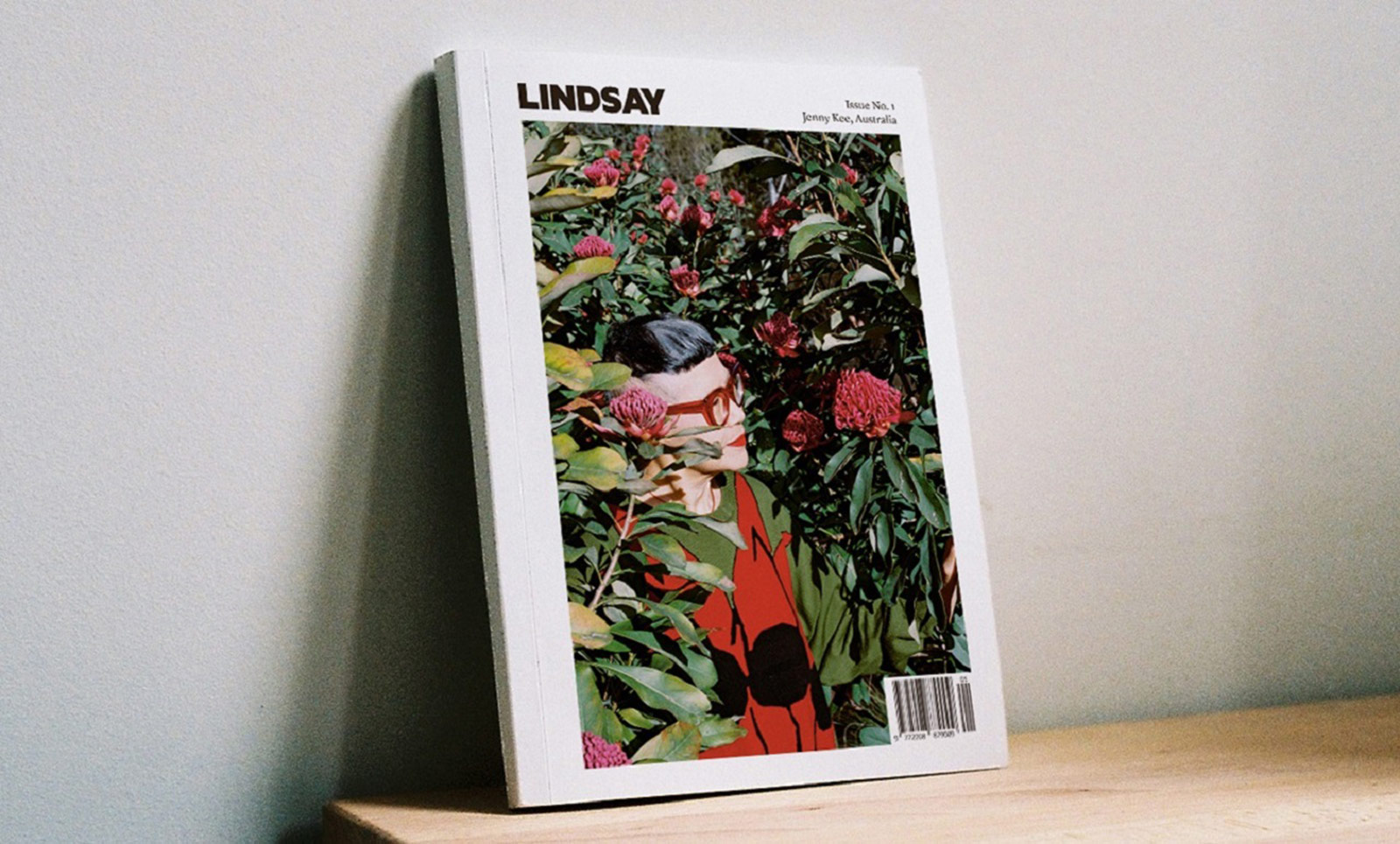 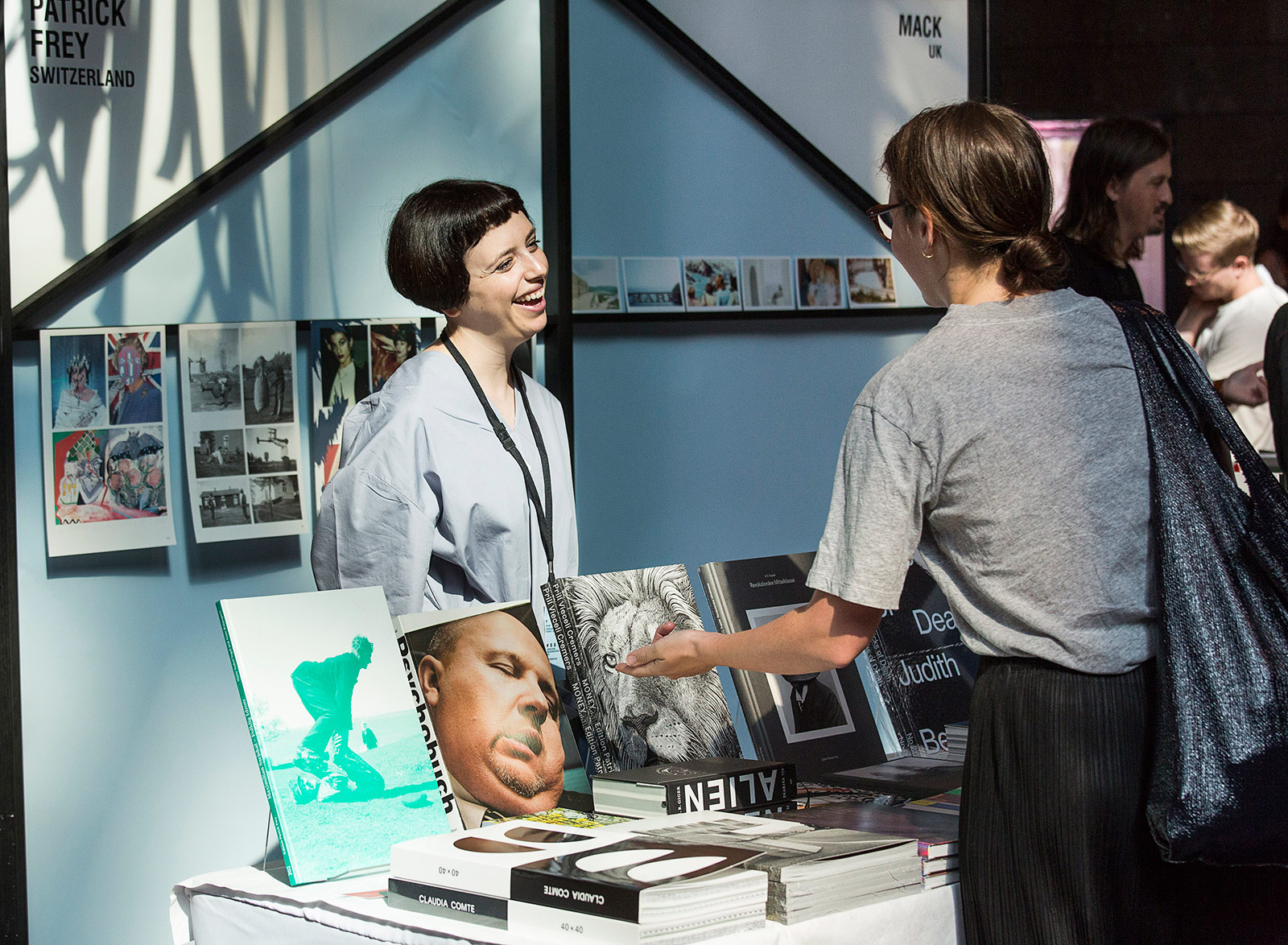