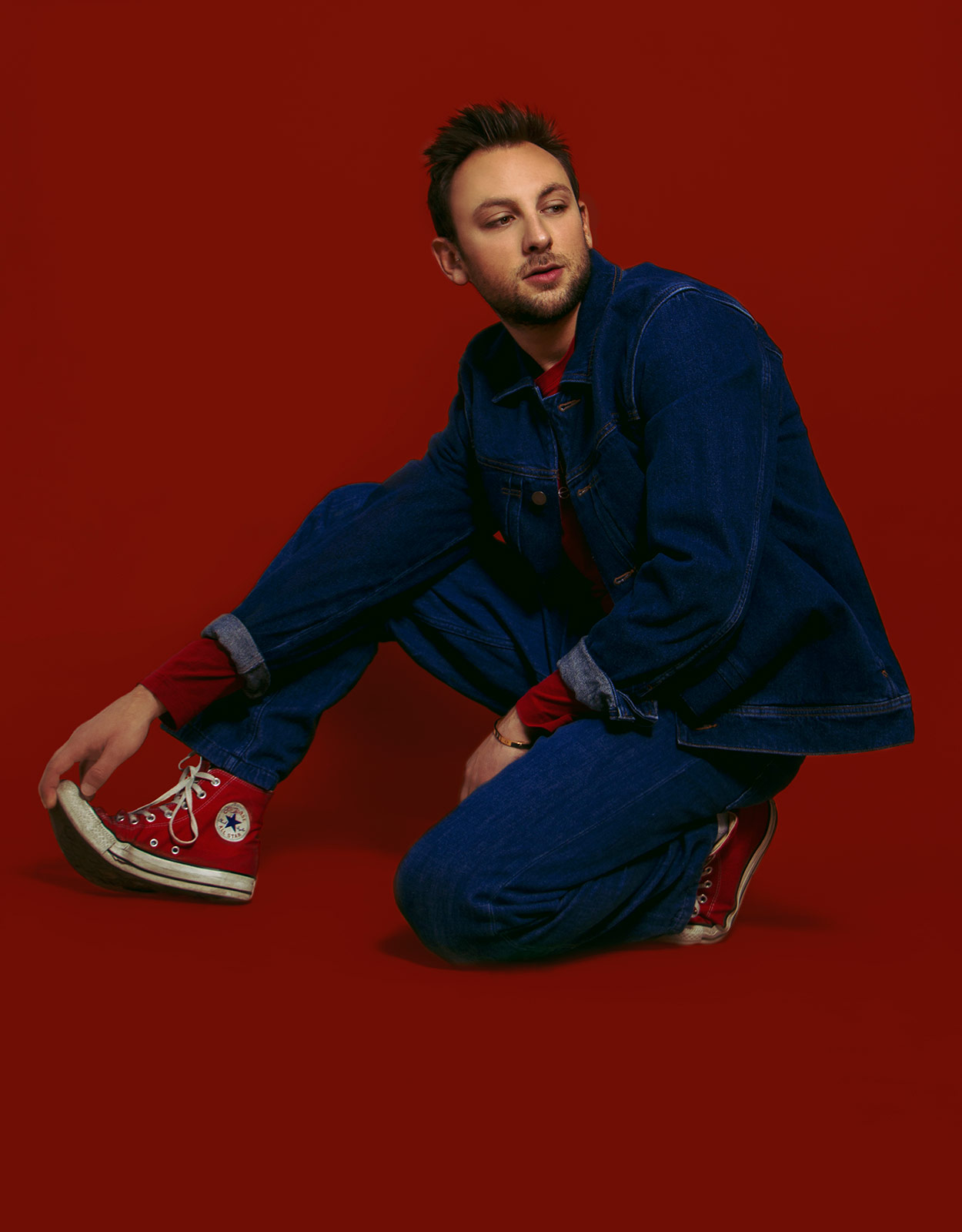 Serene, almost monochromatic collages of humble Spanish villages and seashores is what we see at first glance when we see Mi Amor, the series by recognised Canadian artist Maxwell N. Burnstein. Yet the imagery represents a much disheartening reality than one would ever think. The distorting landscapes created using an analogue technique (by cutting up pictures with an x-acto knife) hold a lot of power. The significance is that of the devastating consequences of the ‘hothouse’ effects, already noticeable in the country.
Except for a few sceptics, we all know that the future looks bleak. But what will it take for us to do something about it? Burnstein’s approach on how to tackle the problem is, instead of raising awareness of the eventual effects of global warming, to create these warped images that already “visualise the scientific data that meteorologists describe as the new normal”. In other words, he’s telling us that the present already looks pretty dismal. But don’t worry, the series is not all doom and gloom!

Burnstein named the project Mi Amor as a way of “correlating the love we have for others with our environment”, and also as an ode to the country he fell in love with. After taking a trip to Spain in August – travelling to Barcelona, Madrid and Valencia –, and hearing the stories of residents seeing their home change inspired him to “take action in art to fight for this beautiful country”.

Knowing that the premise behind the images is much more romantic and charming rather than catastrophic or grim, as it all comes from a place of reverence, the images become less solemn and sacred. And so, hopefully, this beautifully crafted series can make climate change more palatable by “presenting scientific data through an artistic lens” and can serve as a wake-up call to those with artistic sensibilities who are easily overwhelmed by the constant bombarding of information.

And so, as to end on a lighter note, we asked Burnstein to recommend us his favourite place that he visited in Spain throughout his month-long travels. And that would be the city of Valencia, full of “graffiti, wheat paste and rouge tile work that break from the main boulevards”, which you should go visit before it’s too late! Don’t worry, I’m just kidding – or am I…? 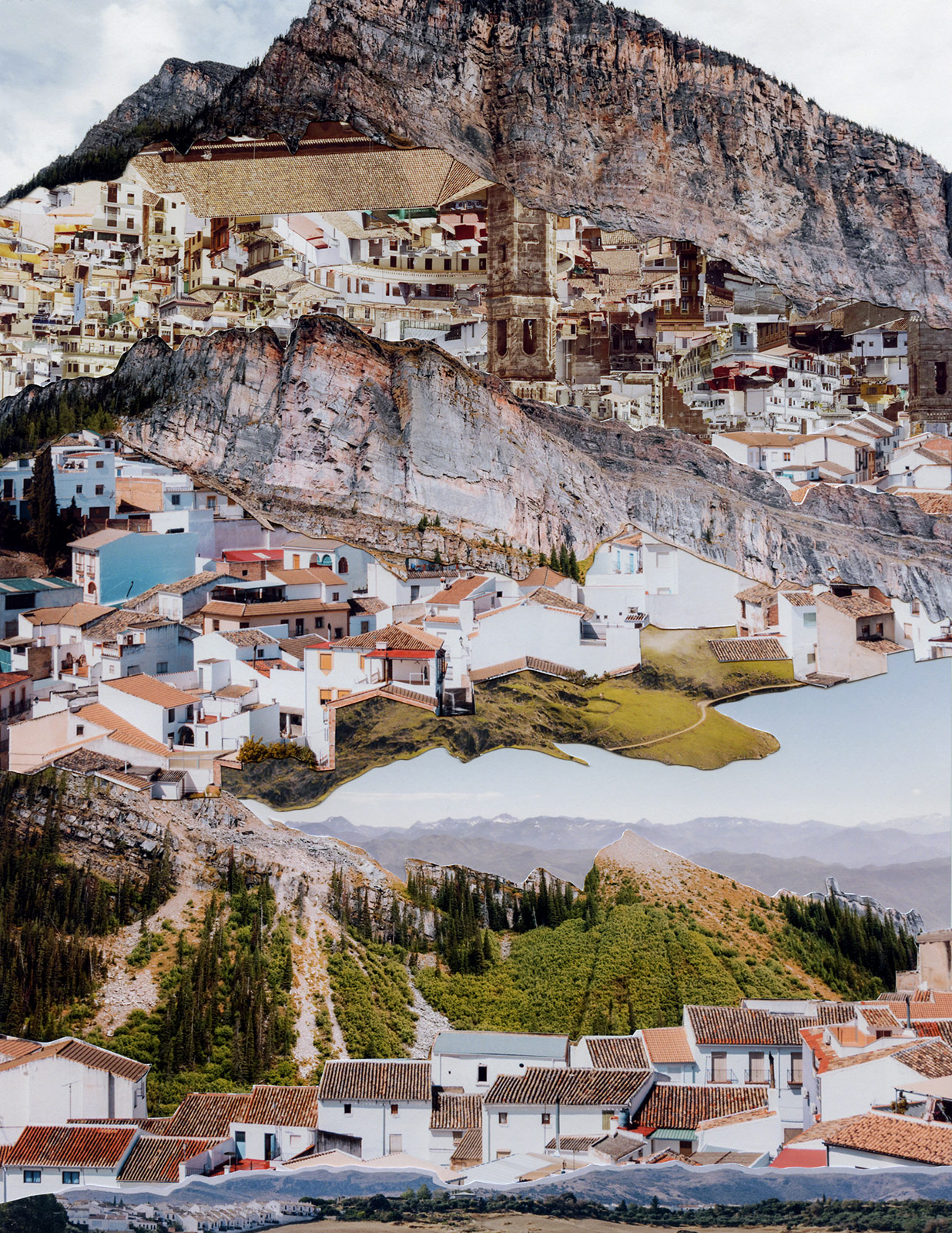 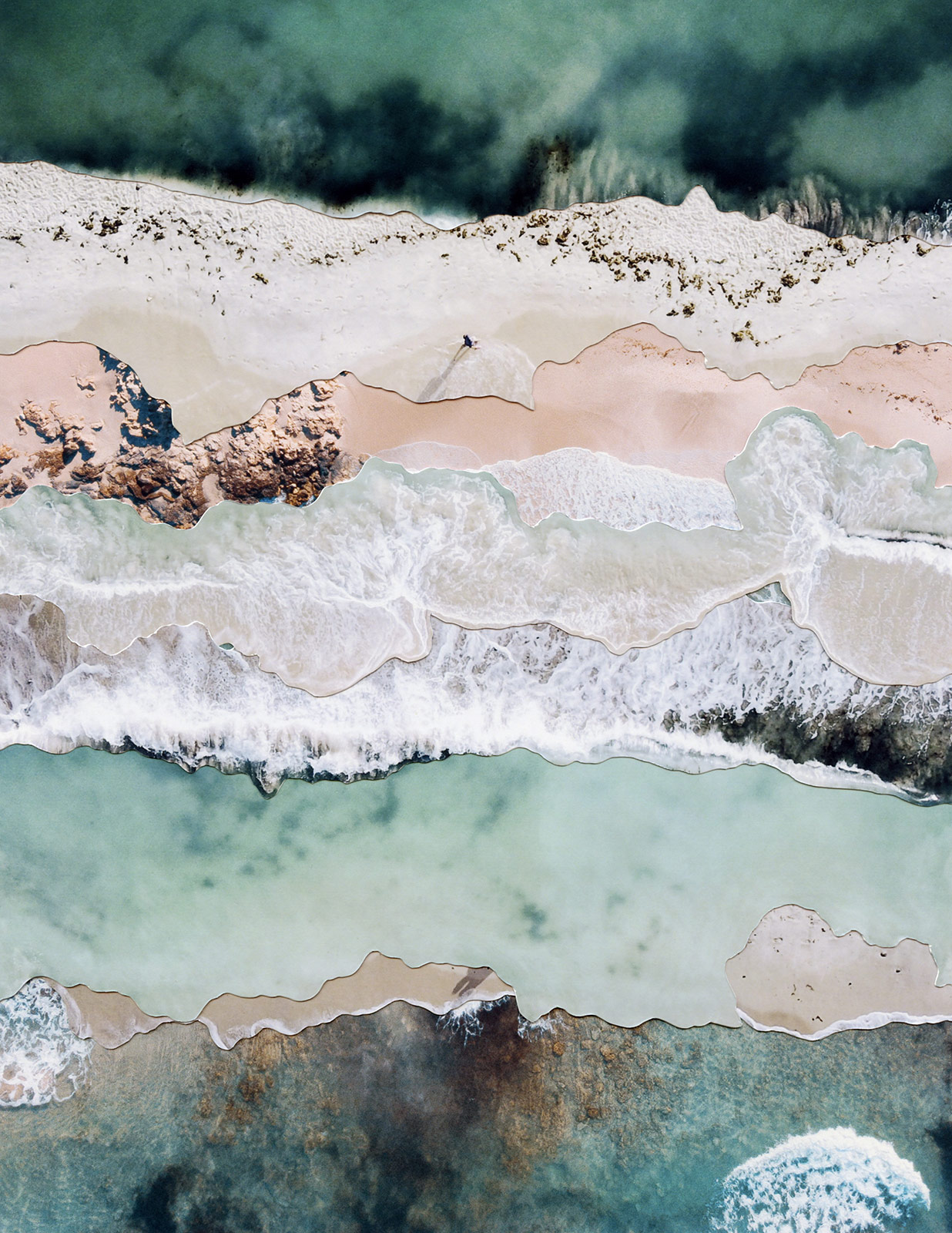 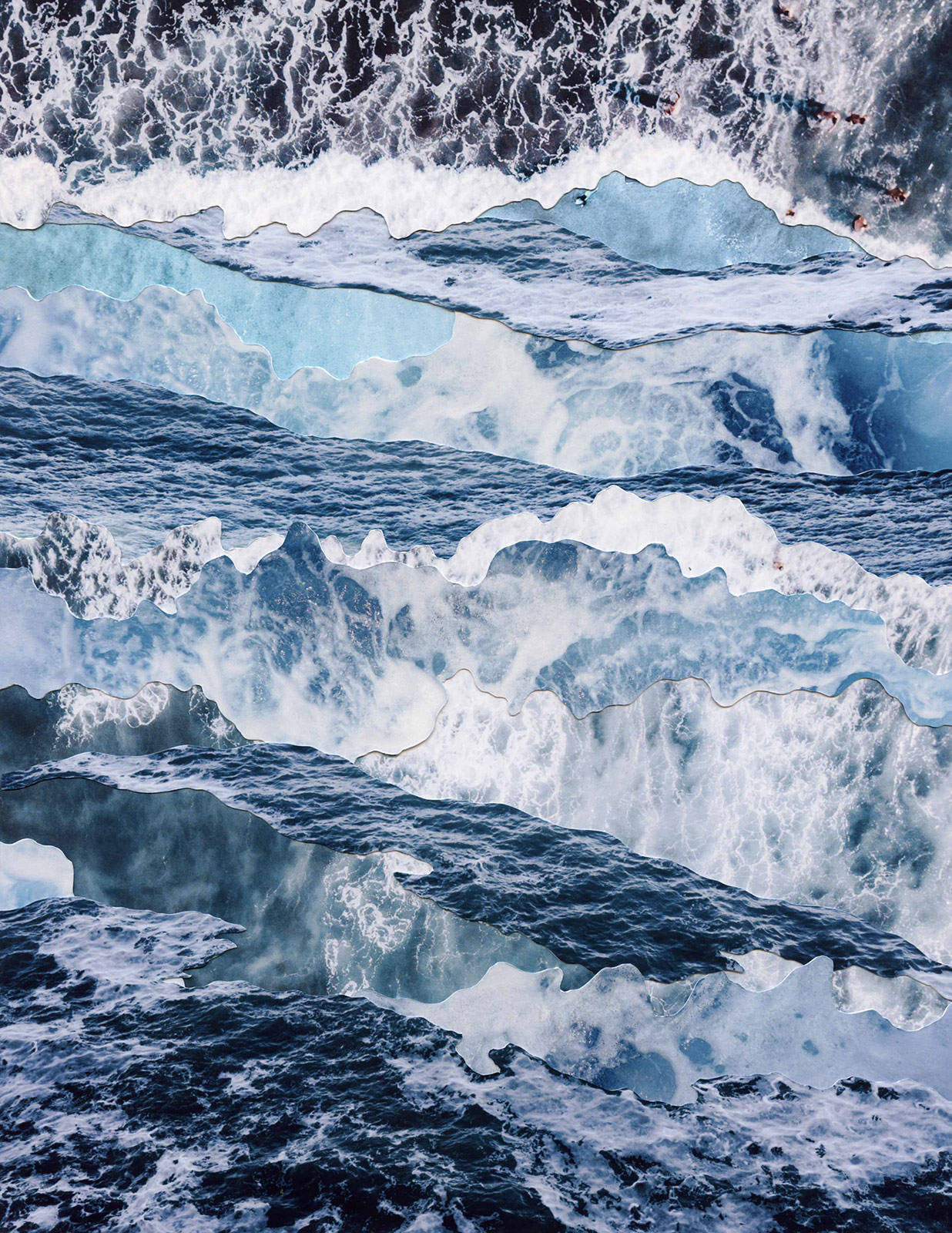 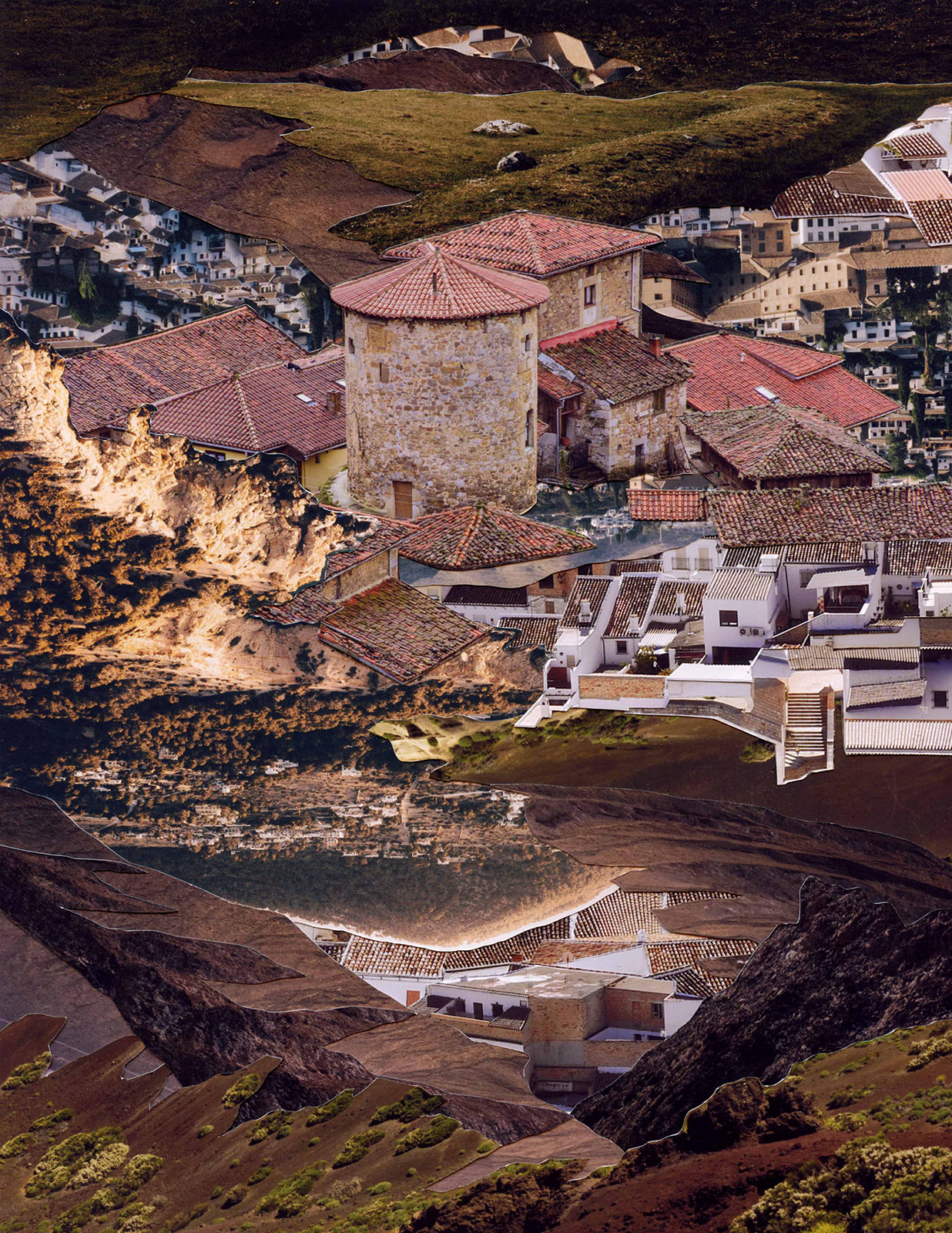 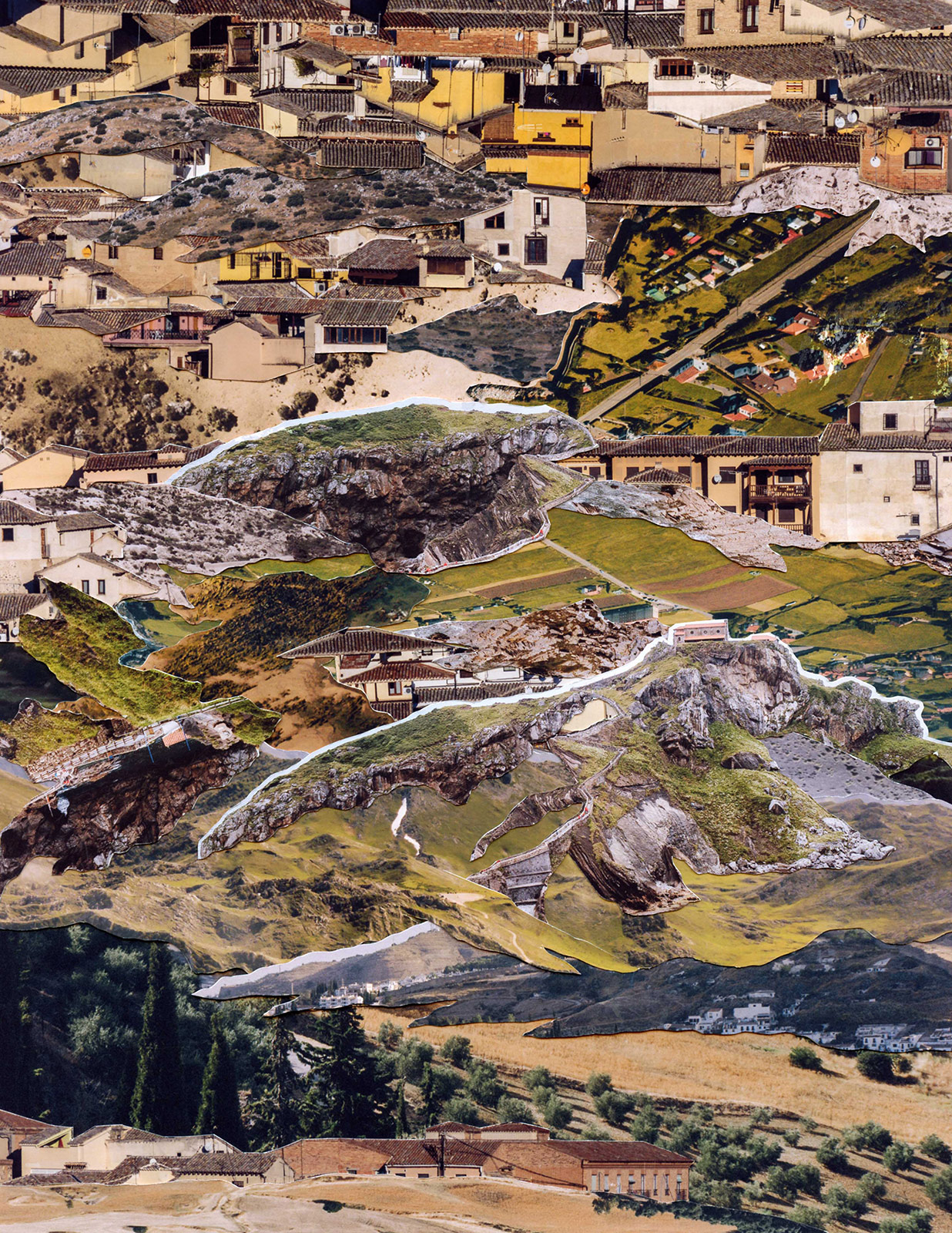 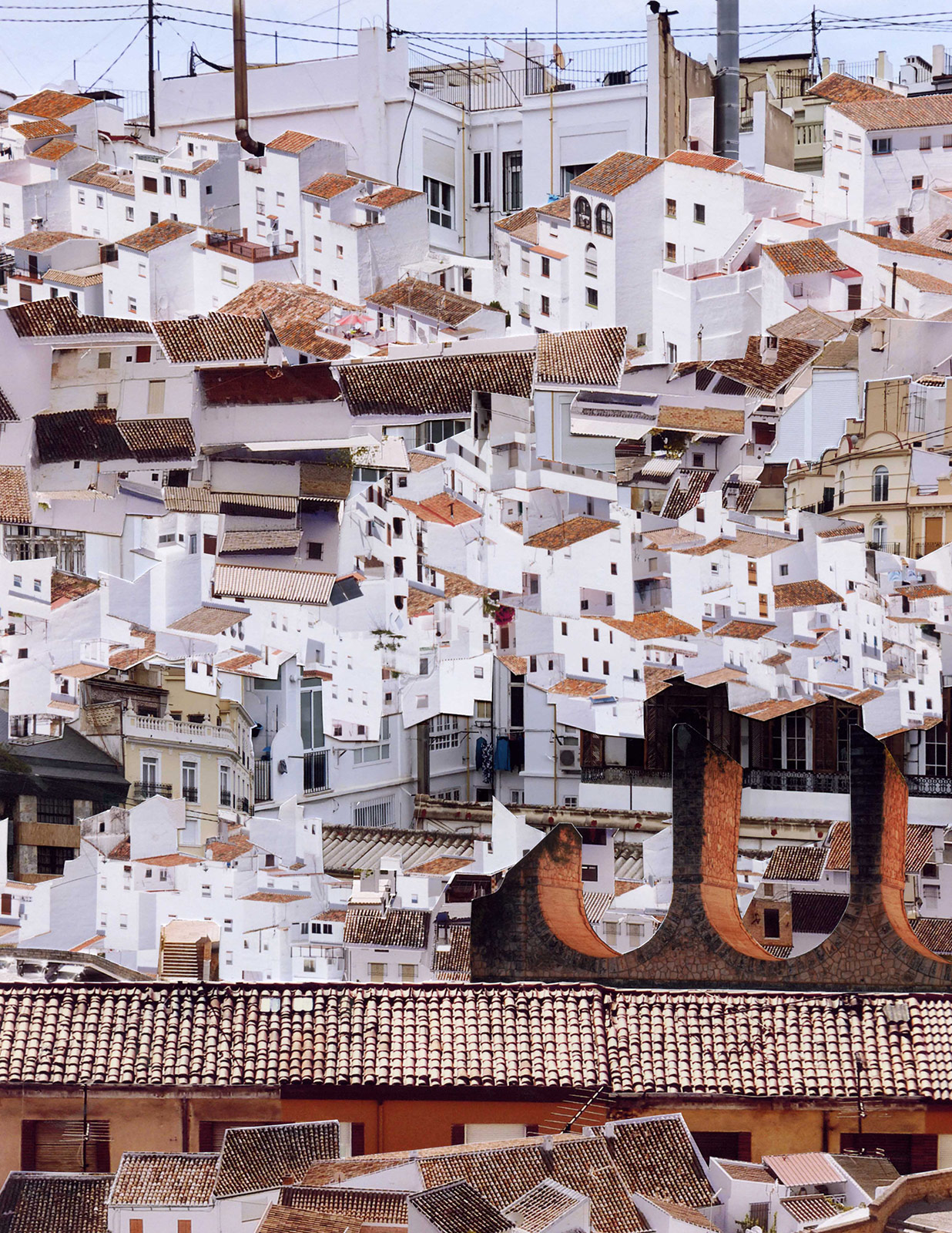