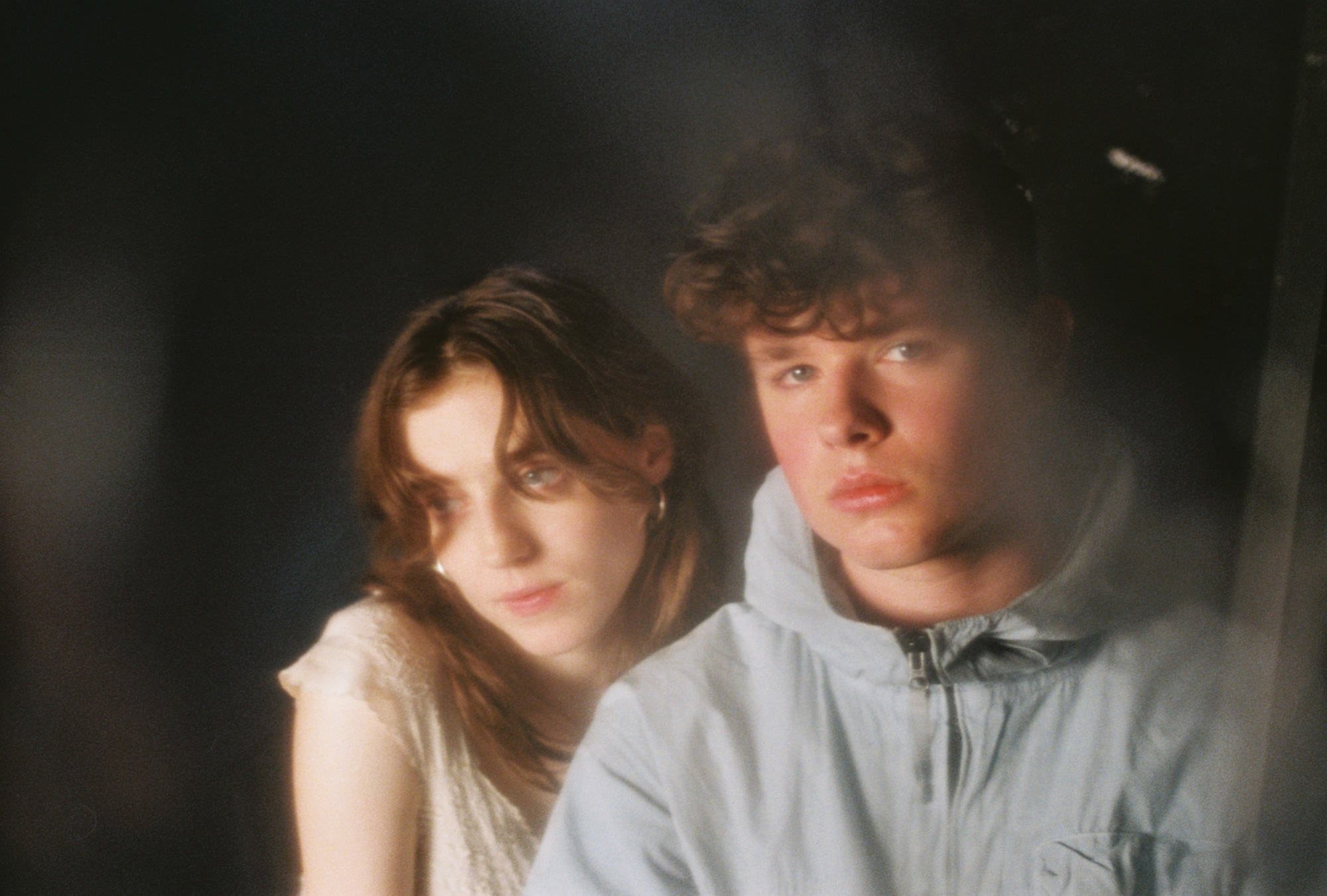 “This song means so much to me - it really finally talks about so many different things that have happened in my life recently,” says 19-year-old multi-faceted artist/producer from Birmingham, Matt Ryder. Offering a three-hundred and sixty-degree approach as a writer, producer and vocalist, this young talent is now collaborating with Birdy on his new single, Riverbed, whose ethereal vocals lending to Brit nominations, Grammy nominations and global recognition. And the synergy translates into a perfectly meshed and balanced single and music video, in which electronic music embraces introspection and feeling.
The release follows Ryder's highly acclaimed project Escape EP which quickly caught the attentions of widespread tastemakers. This artist is offering a new vision of electronic music, escaping from established patterns and going one step further by creating a wholly transportive sound as his reality becomes his listeners. “It’s a reflection on my recent life and was probably the most challenging to write and to produce - simply down to how much we put into the song,” adds the producer about his new release, Riverbed, in which he joins forces with Birdy, who has more than seven million monthly listeners on Spotify.

The music video directed by George O'Reilly emphasizes the kinetic energy generated between the two artists, which sees the pair enveloped in nature, embracing it in all its forms -from the smallest of raindrops to the most powerful strikes of thunder, in a somewhat metaphorical reflection of the tracks ability to offer tender vulnerability, meanwhile, build to a cavernous climax. With every new work Ryder unveils, he proves to have promising future ahead. What will be next? Stay tuned! 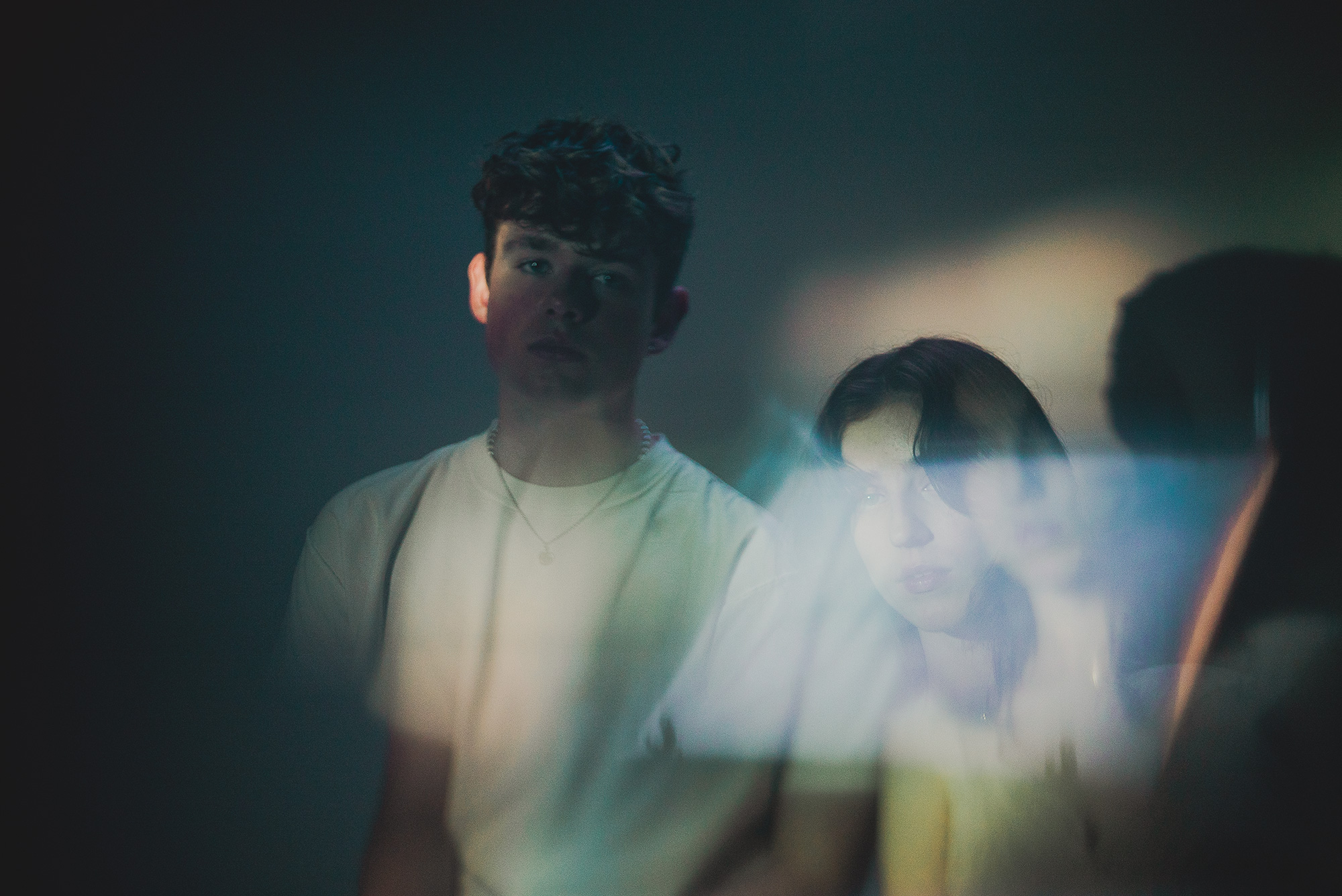