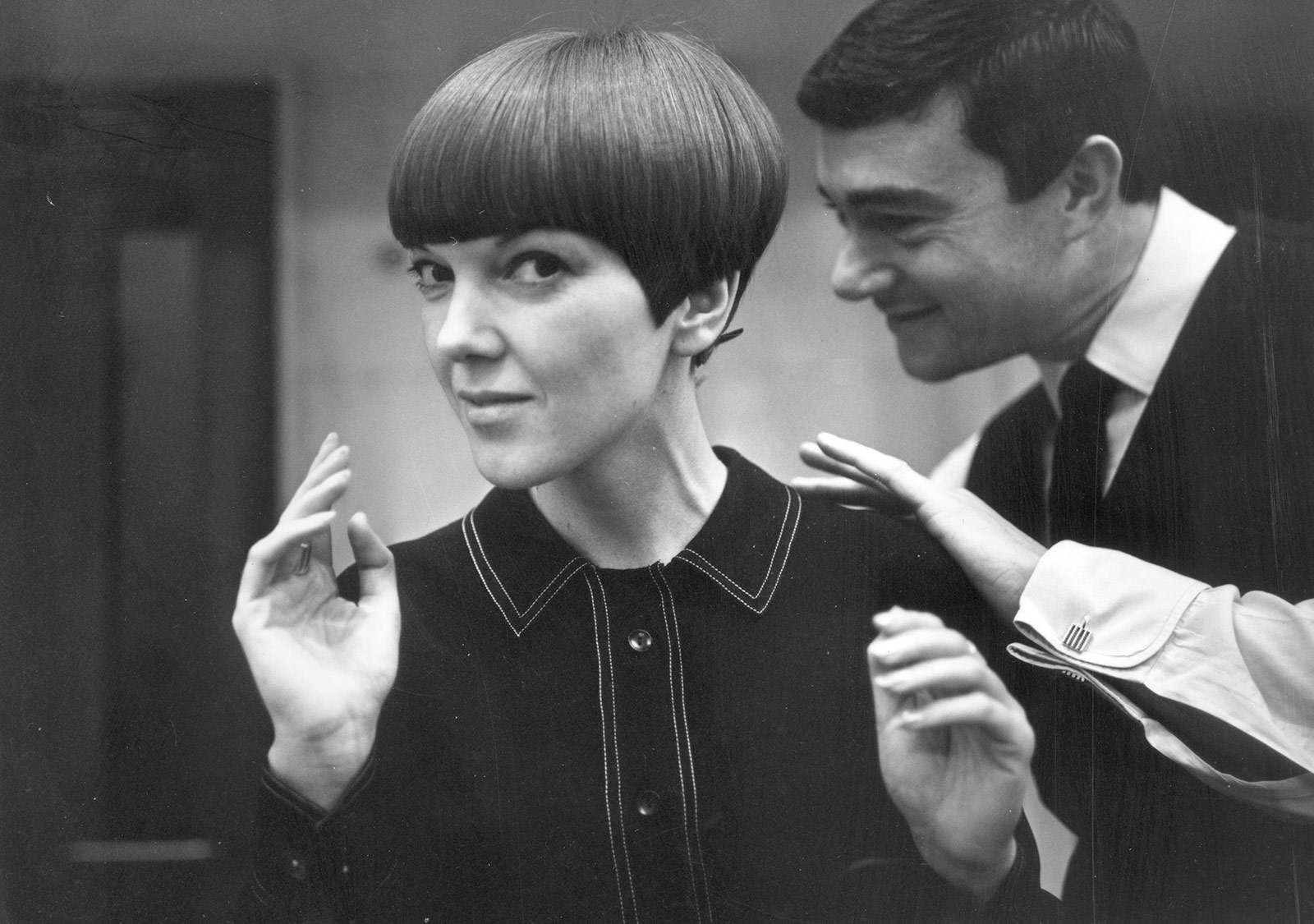 If you’re interested in fashion, feminism and trailblazing figures in history, head to London’s V&A museum for the biggest retrospective of Mary Quant. The fashion designer, who revolutionized the (fashion) world in the 1960s with the invention of the miniskirt, is being celebrated until February 16 (2020) now that cultural institutions seek to rewrite the role of women in history.
But Mary Quant’s role has always been well defined, and has been credited for inventing one of the most important garments of the second half of the 20th century: the miniskirt. Opening her first shop – called Bazaar – in London’s King’s Road in 1955, Quant’s rebellious style caused a stir among the bourgeois, old-fashioned British society. Seen and defined by many as unseemly, indecent or even sinful, her fun, playful designs conquered the hearts and wardrobes of young women seeking to express on the outside the freedom they felt on the inside. Bear in mind, Mary Quant was a key figure in the so-called ‘swinging London’, that era that turned the British capital into one of the most interesting cities in the world because of its limitless creativity and sharp, dapper street style.

Together with other fashion designers such as Ossie Clark and Jean Muir, Quant’s style defined an entire decade – that of the 1960s and early 1970s. In addition to inventing the miniskirt, a piece that symbolized the era’s female liberation – especially among working women –, the fashion designer’s style was also characterized by colourful tights and tailored trousers. With these, women were freed from uncomfortable clothes. From university students to working women, many fell head over heels with Quant’s unique designs – the trend was also supported by icons of the time like model Twiggy. As Jenny Lister, co-curator of the exhibition, says: “She dressed the liberated woman, freed from rules and regulations, and from dressing like their mothers.”

But that didn’t stay in the United Kingdom only: soon, her revolutionary garments were also popularized in the United States. And her unstoppable influence soon got to the runway shows in Paris, the ‘only’ fashion capital back then – by the mid-1960s, designers like Pierre Cardin, André Courrèges and Paco Rabanne were sending miniskirts and mini dresses down the runway. As Lister continues, “Mary Quant transformed the fashion system, overturning the dominance of luxury couture from Paris.”

At the V&A’s retrospective, visitors can find more than one hundred and twenty pieces including garments, sketches, photos, accessories and cosmetics that show the richness and diversity of Quant’s work – and even her line of dolls, called Daisy dolls as her brand’s logo was a daisy flower. In all, the exhibition goes through the work and life of one of the most influential women in the 20th century, whose rebellious, honest and unapologetic approach to garment-making helped the feminist movement of the era, which continues to inspire today’s women around the world.
The exhibition Mary Quant is on view until February 16 (2020) at the V&A Museum, Cromwell Rd, Knightsbridge, London. 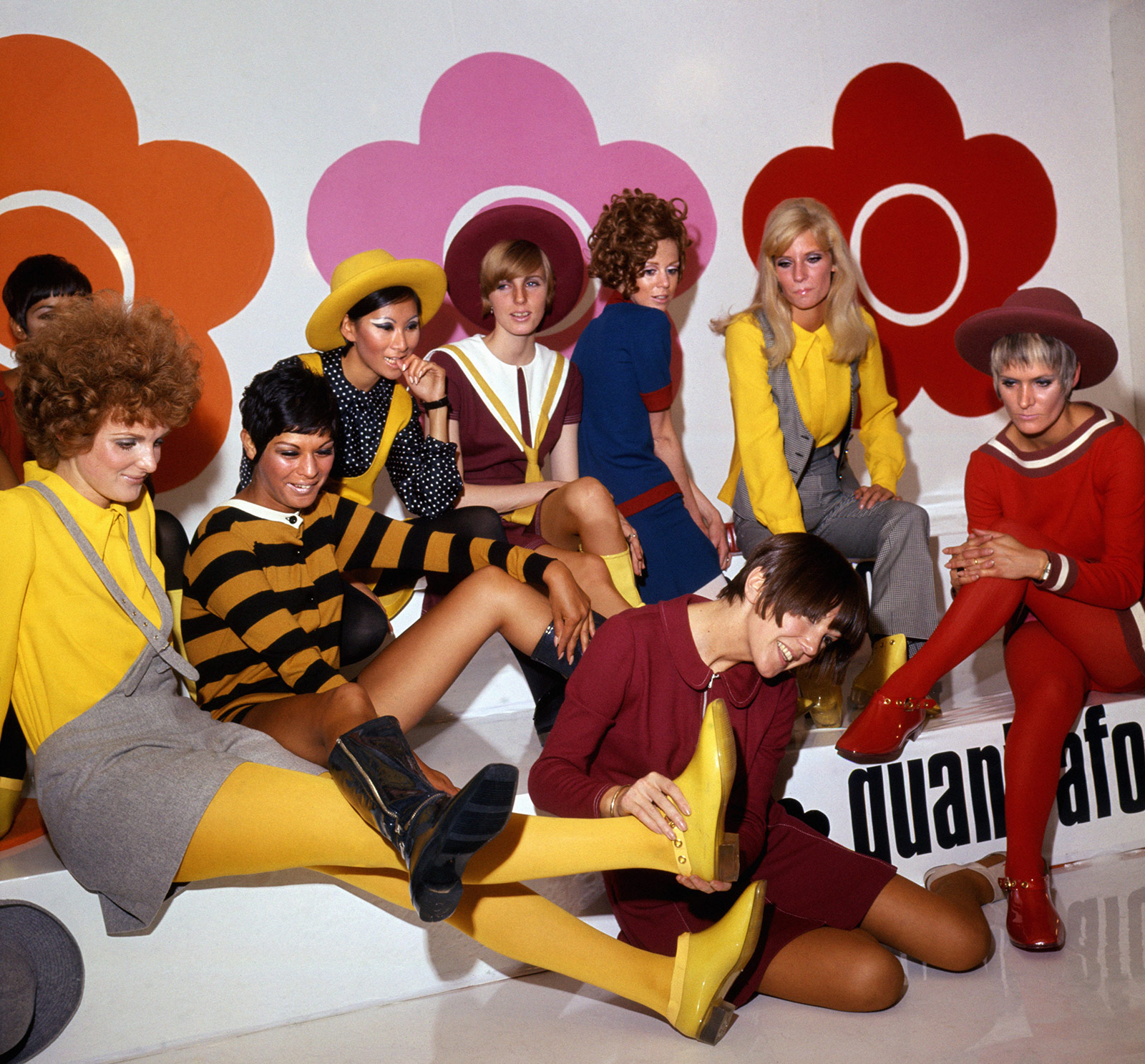 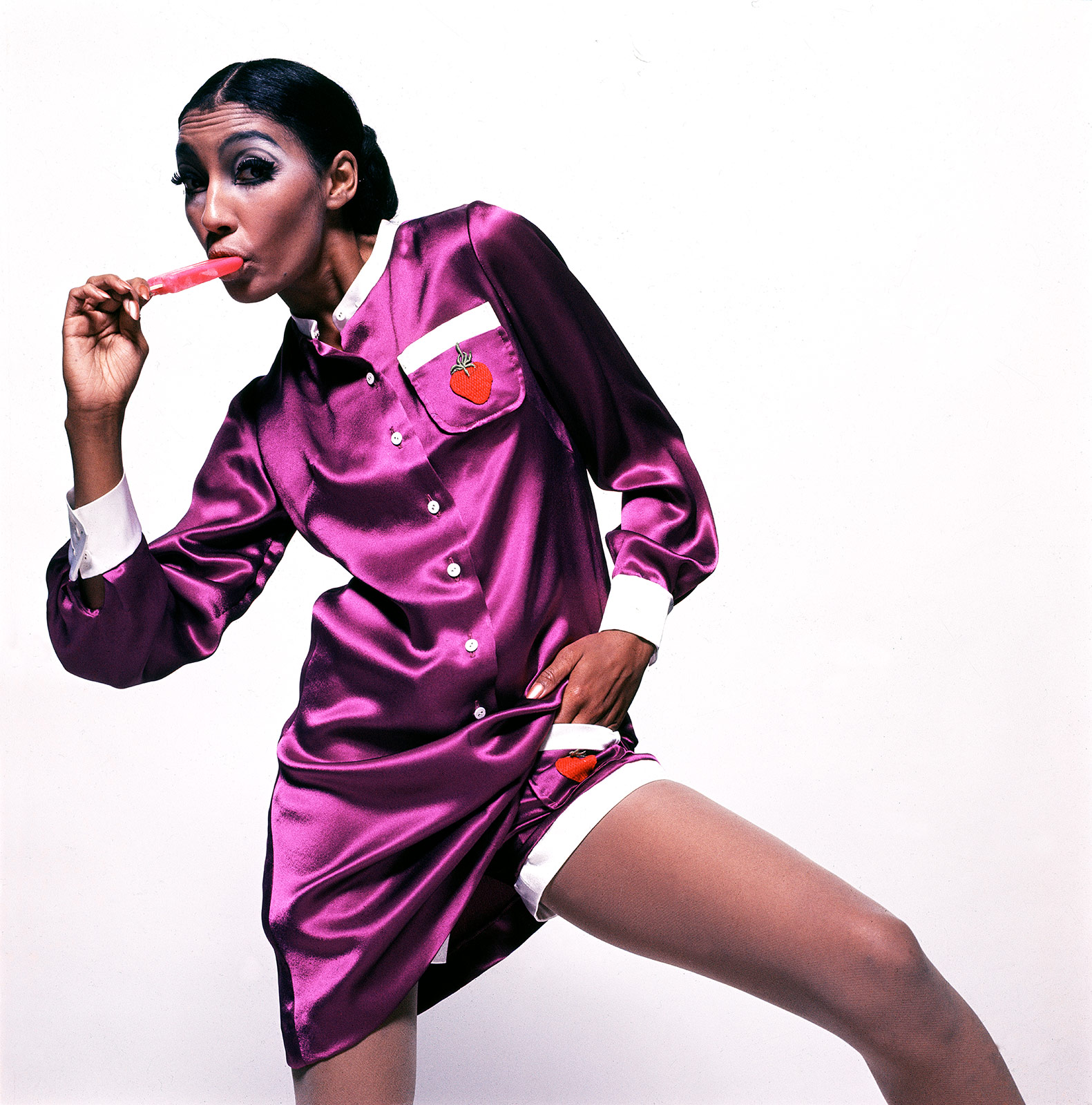 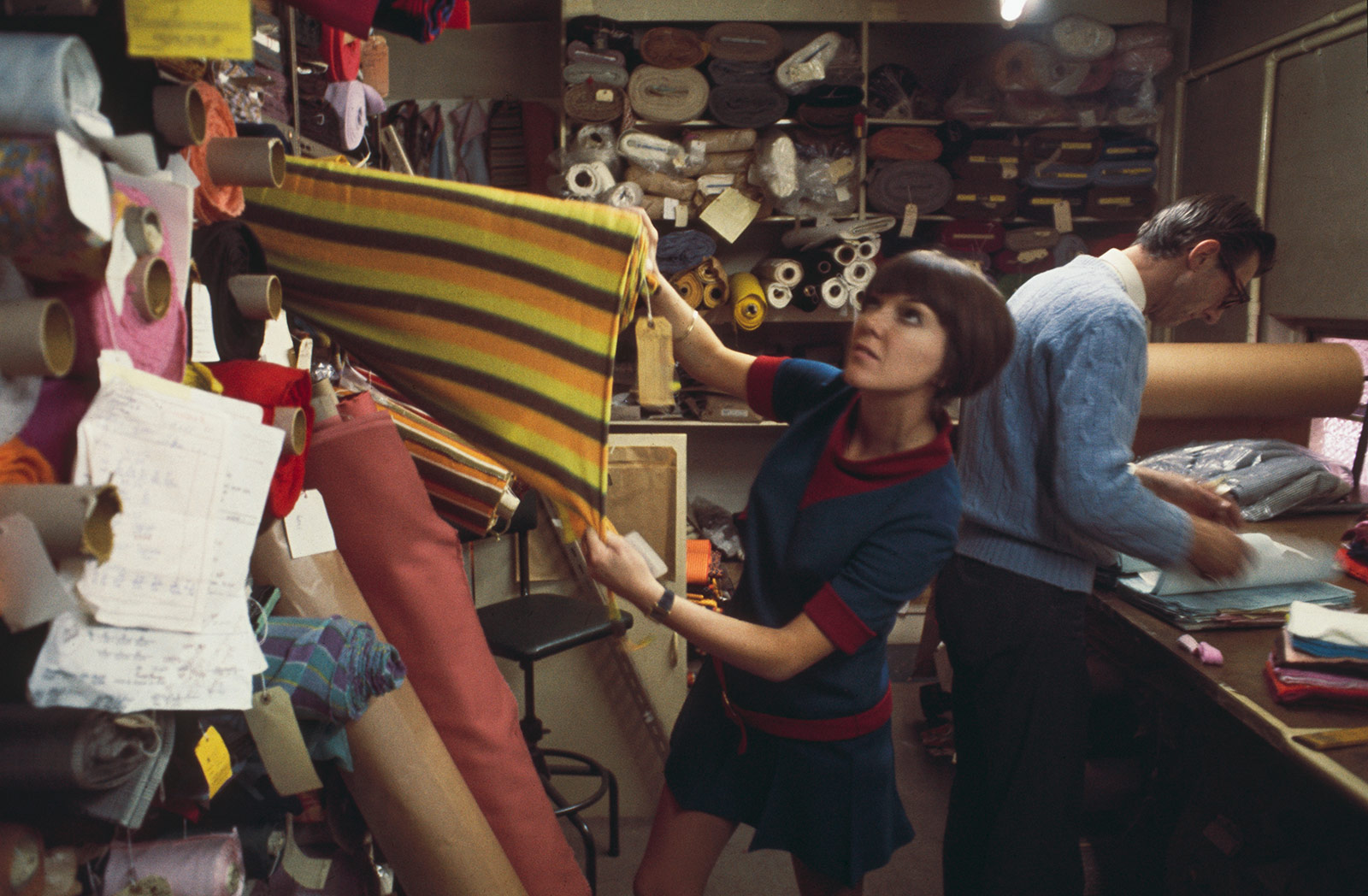 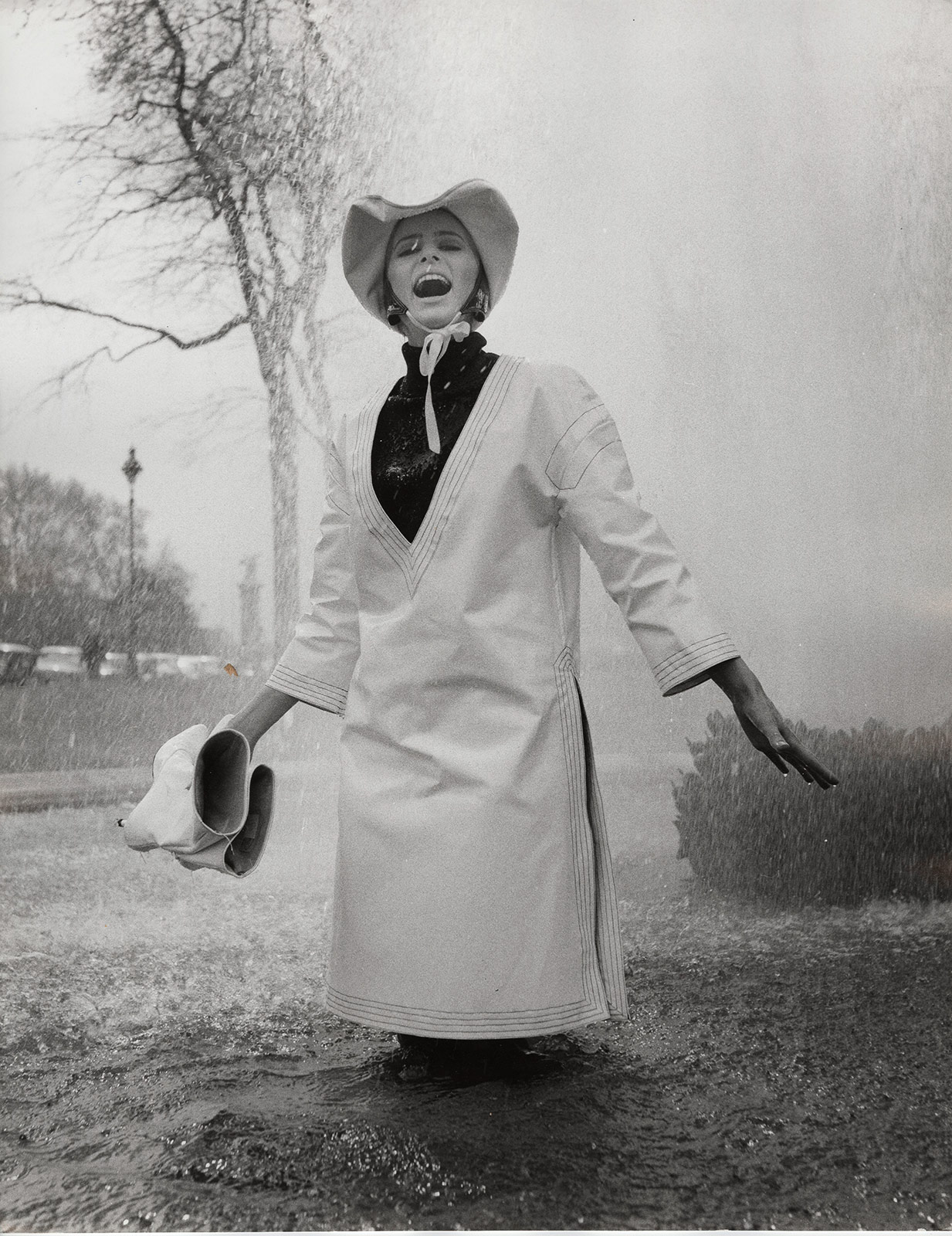 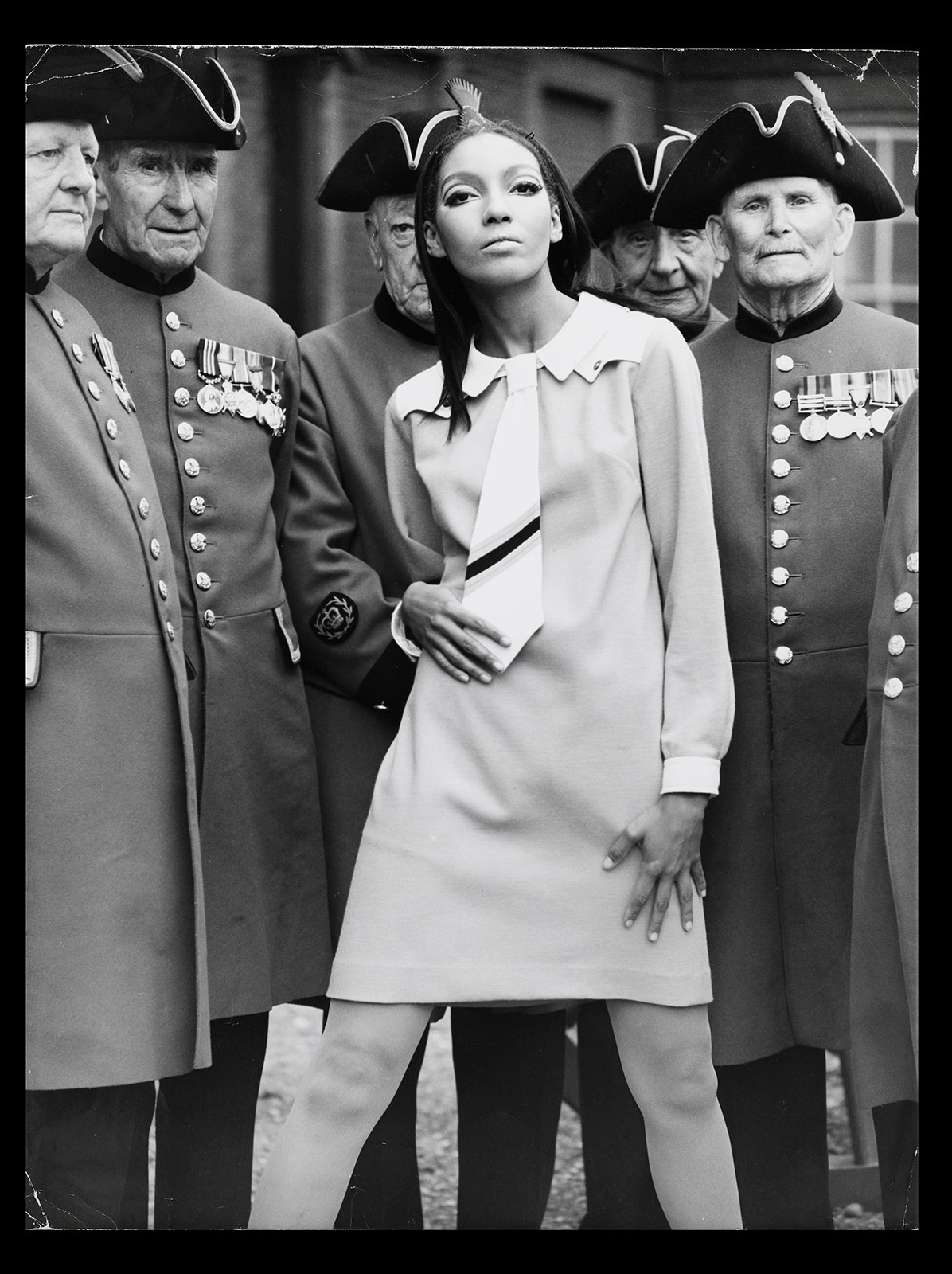 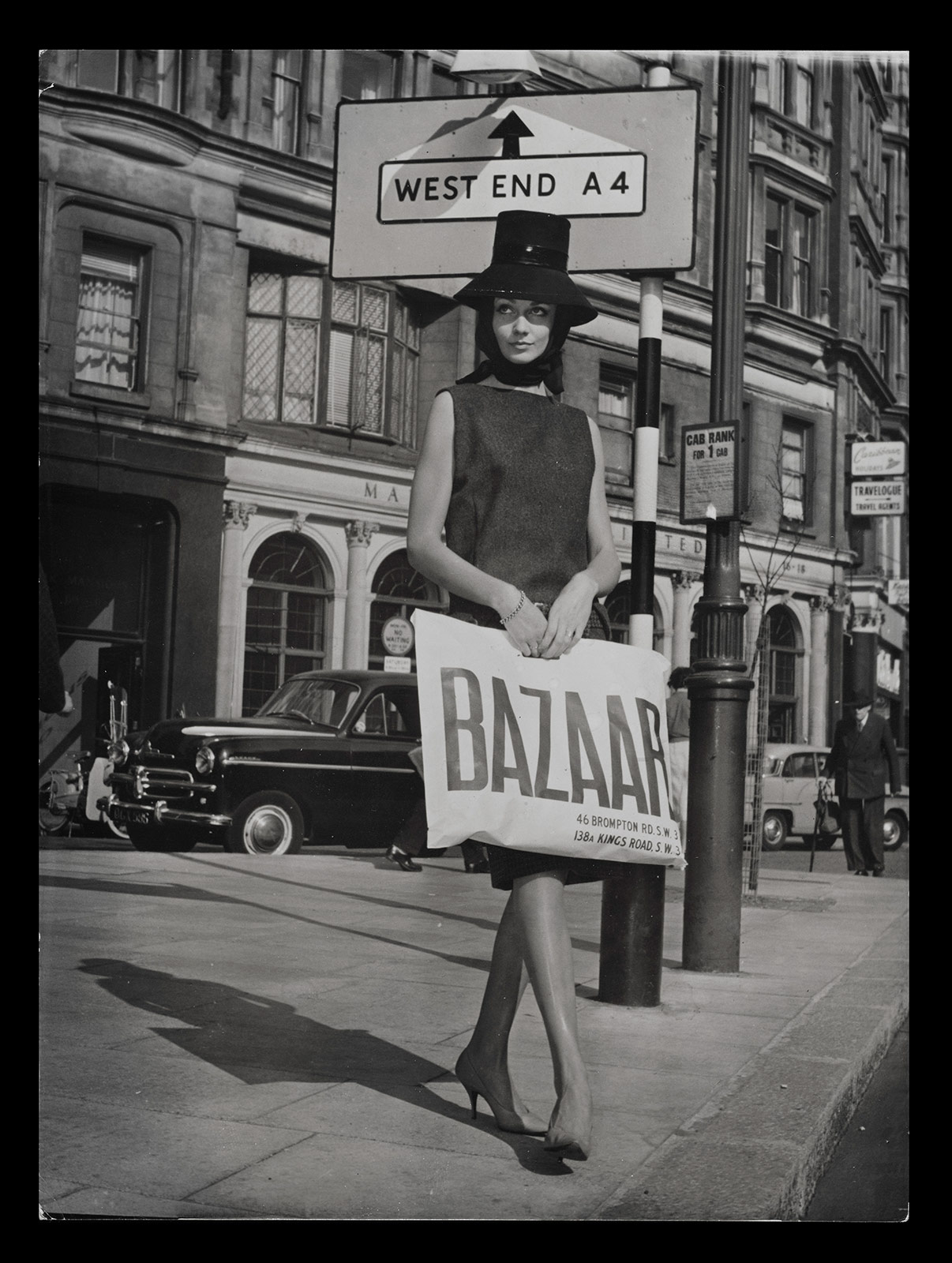 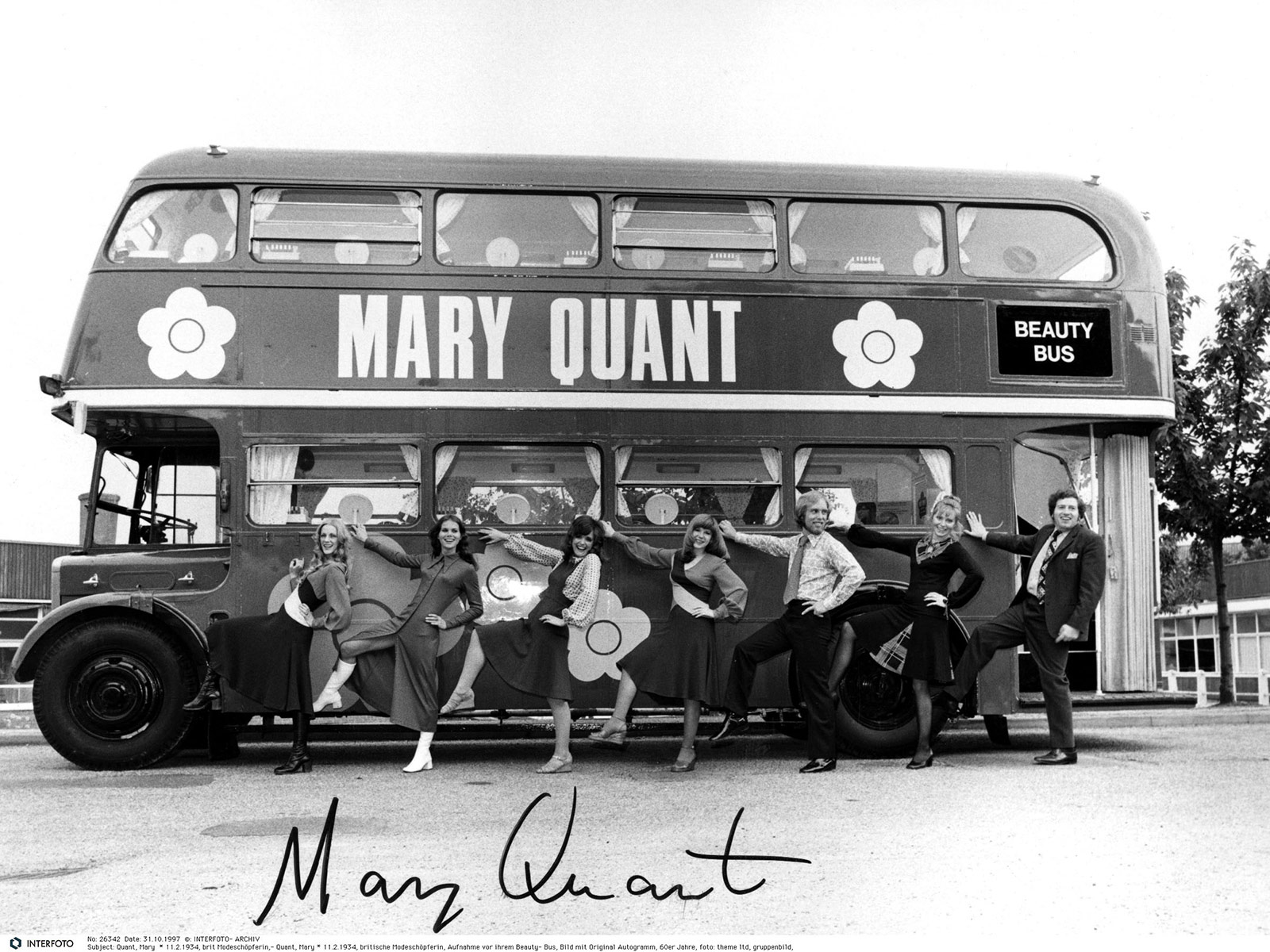 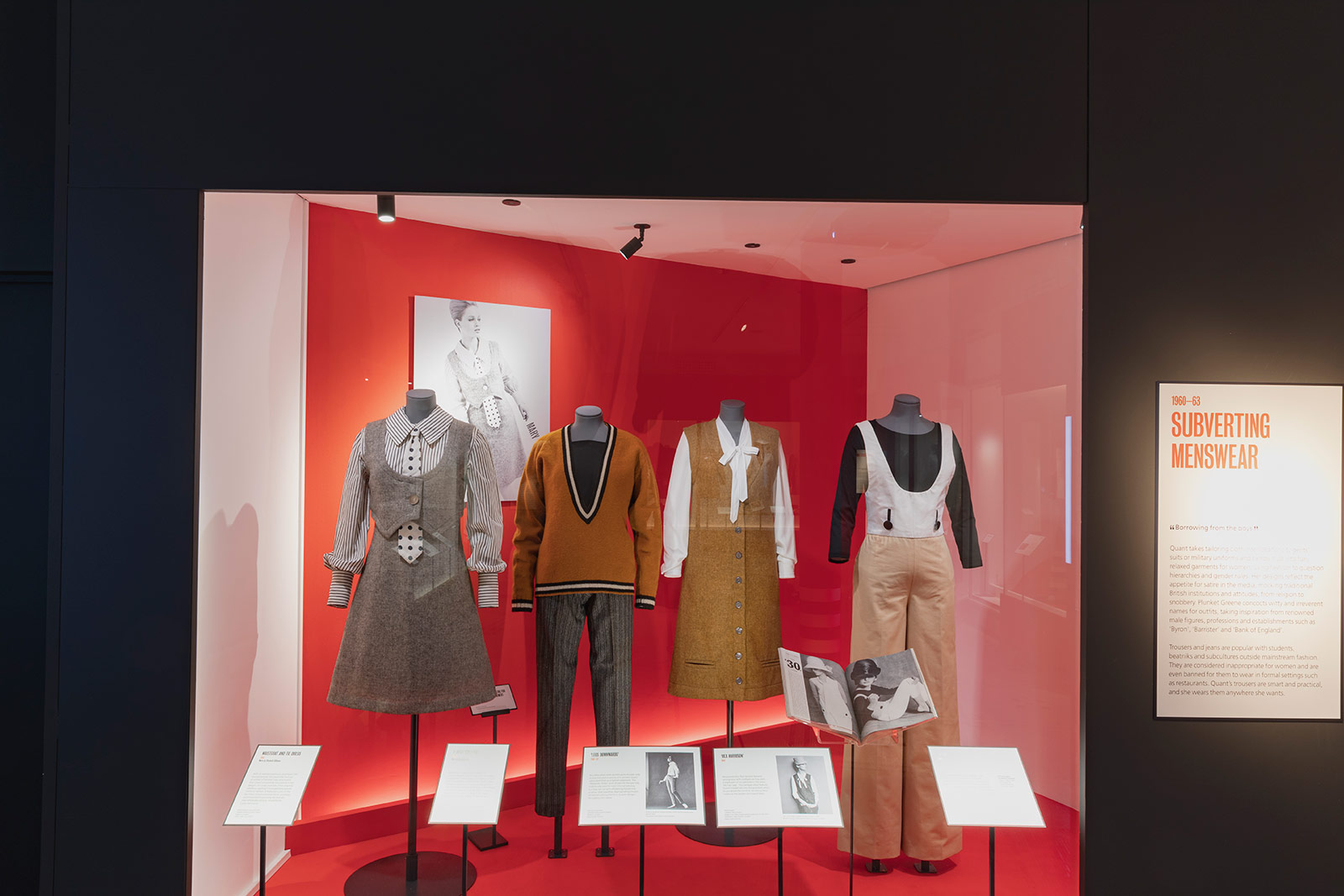 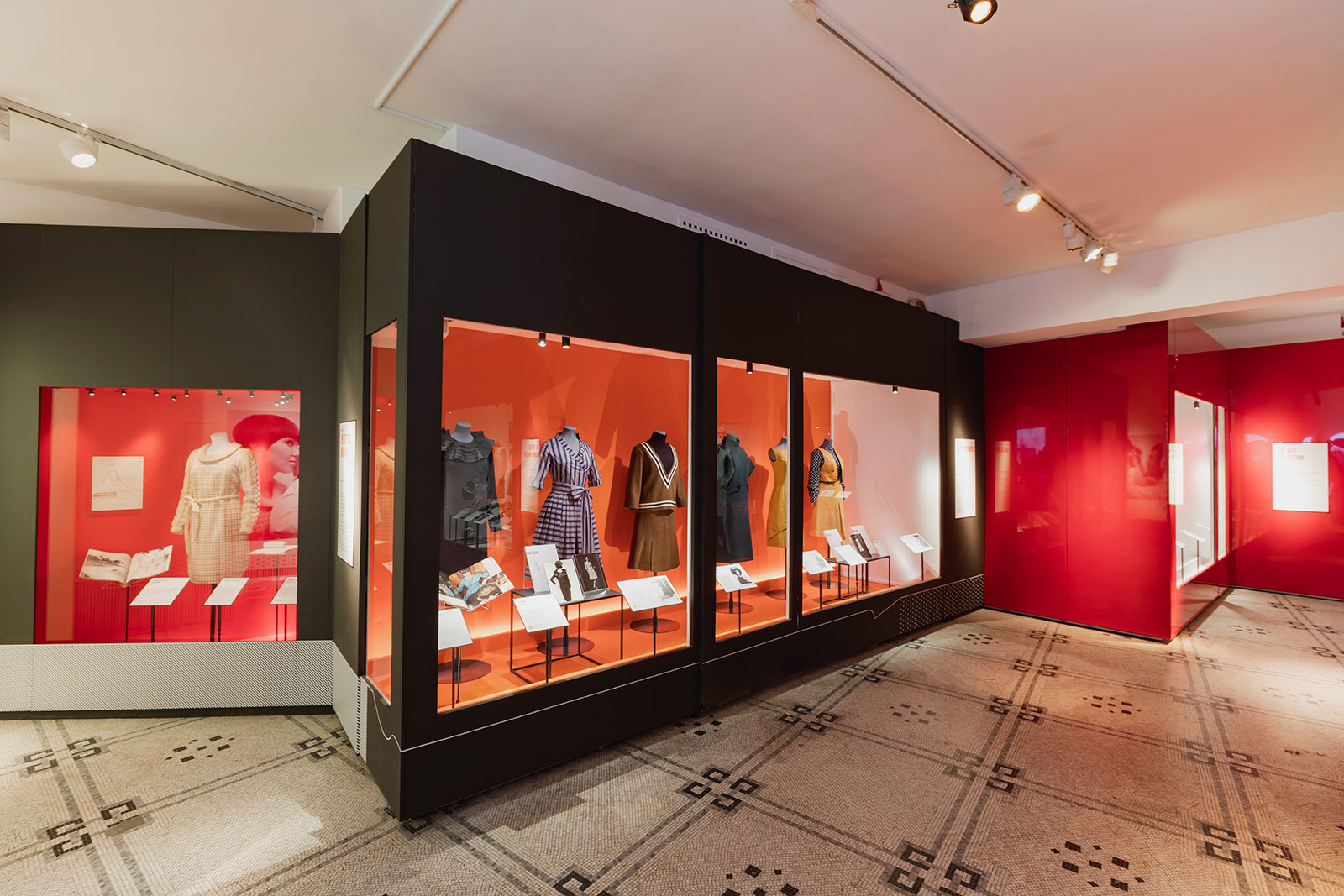 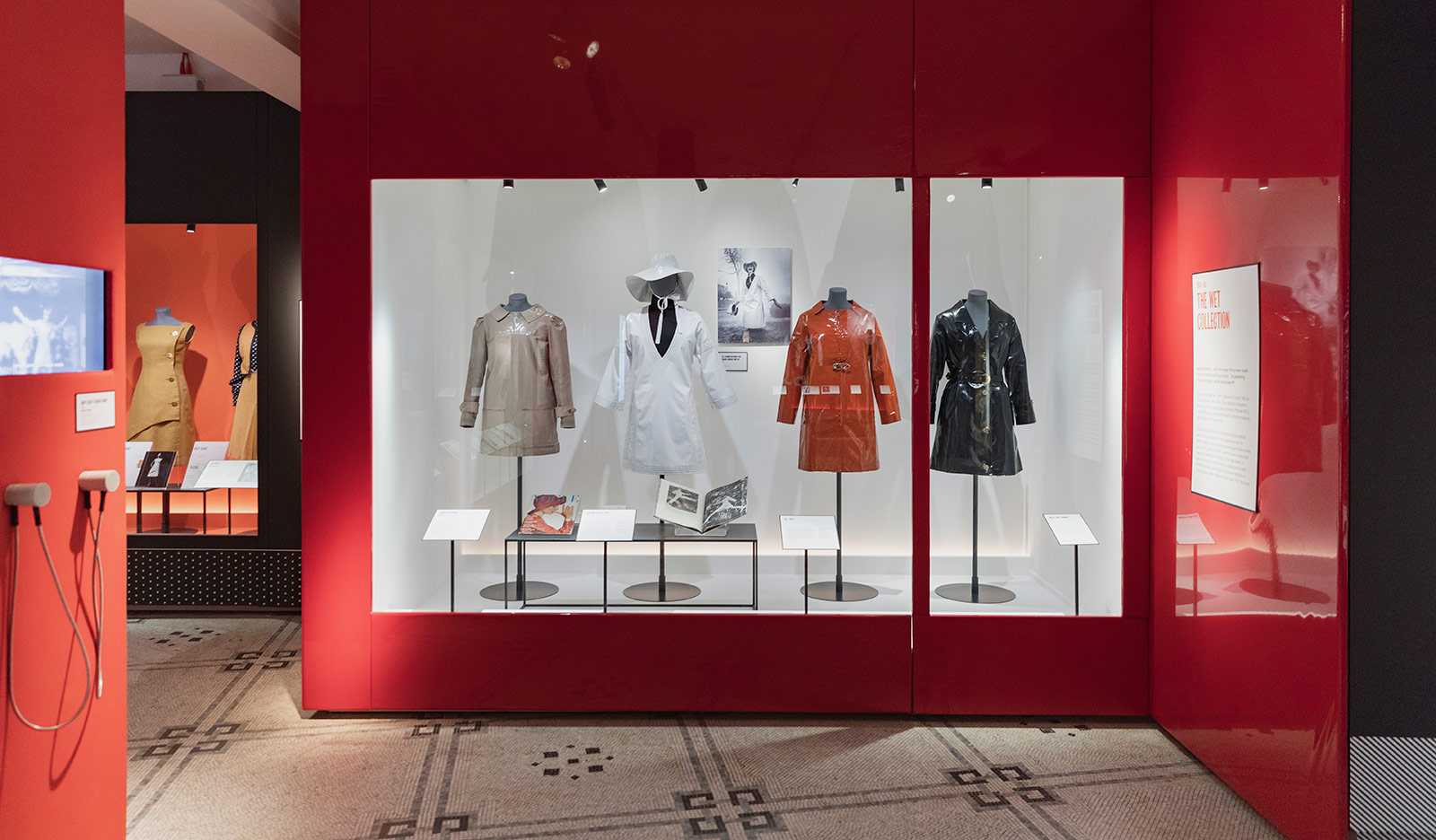 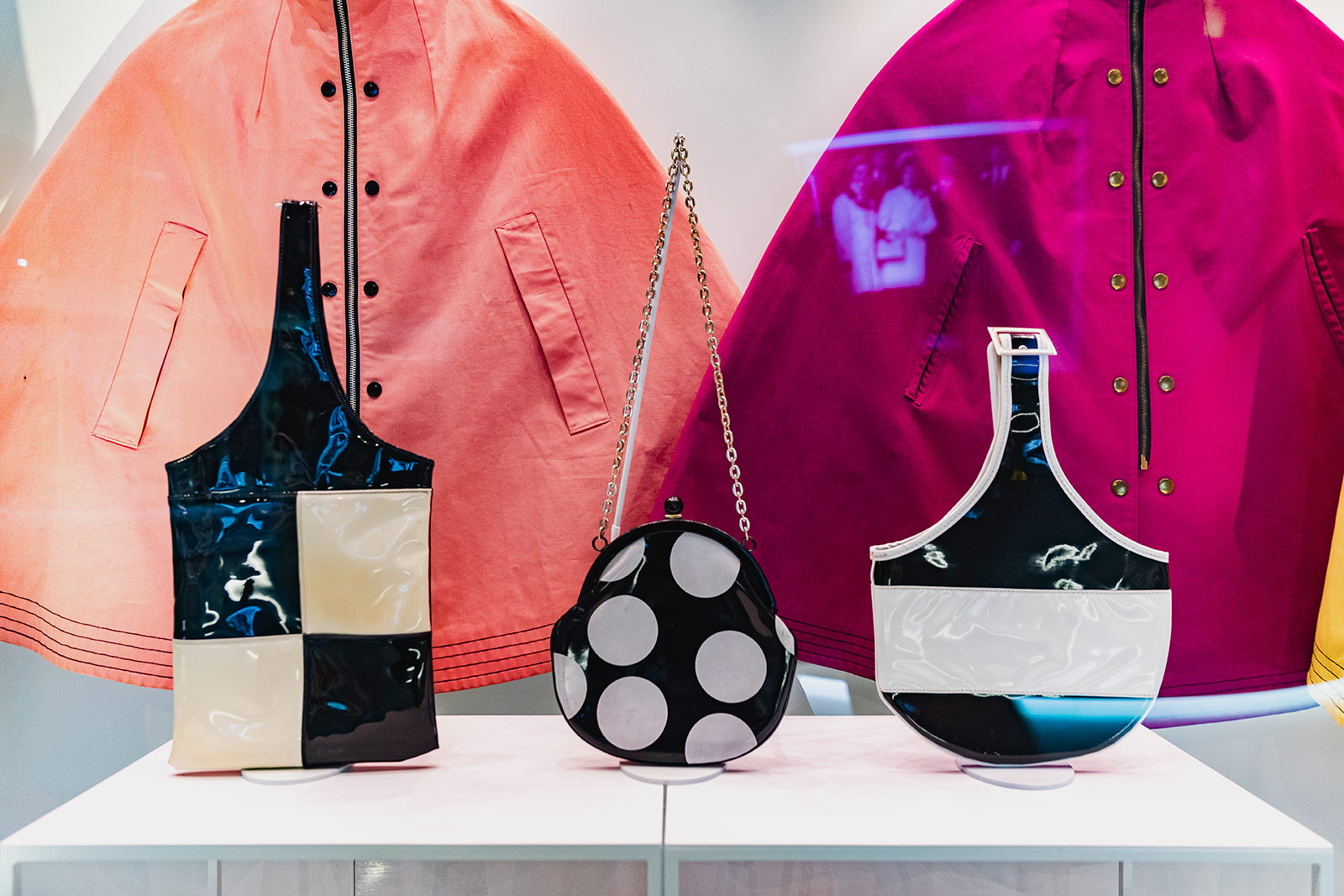 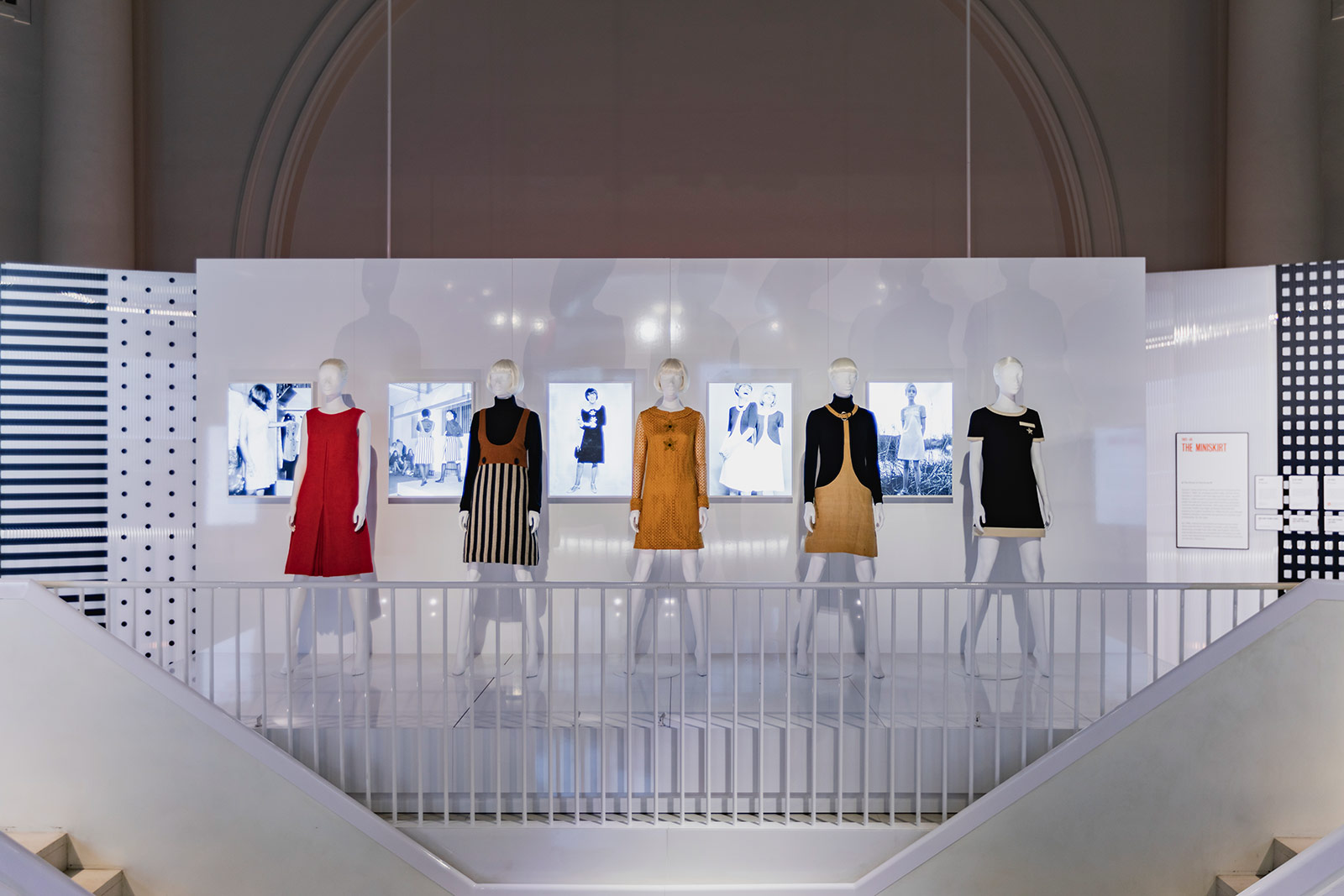