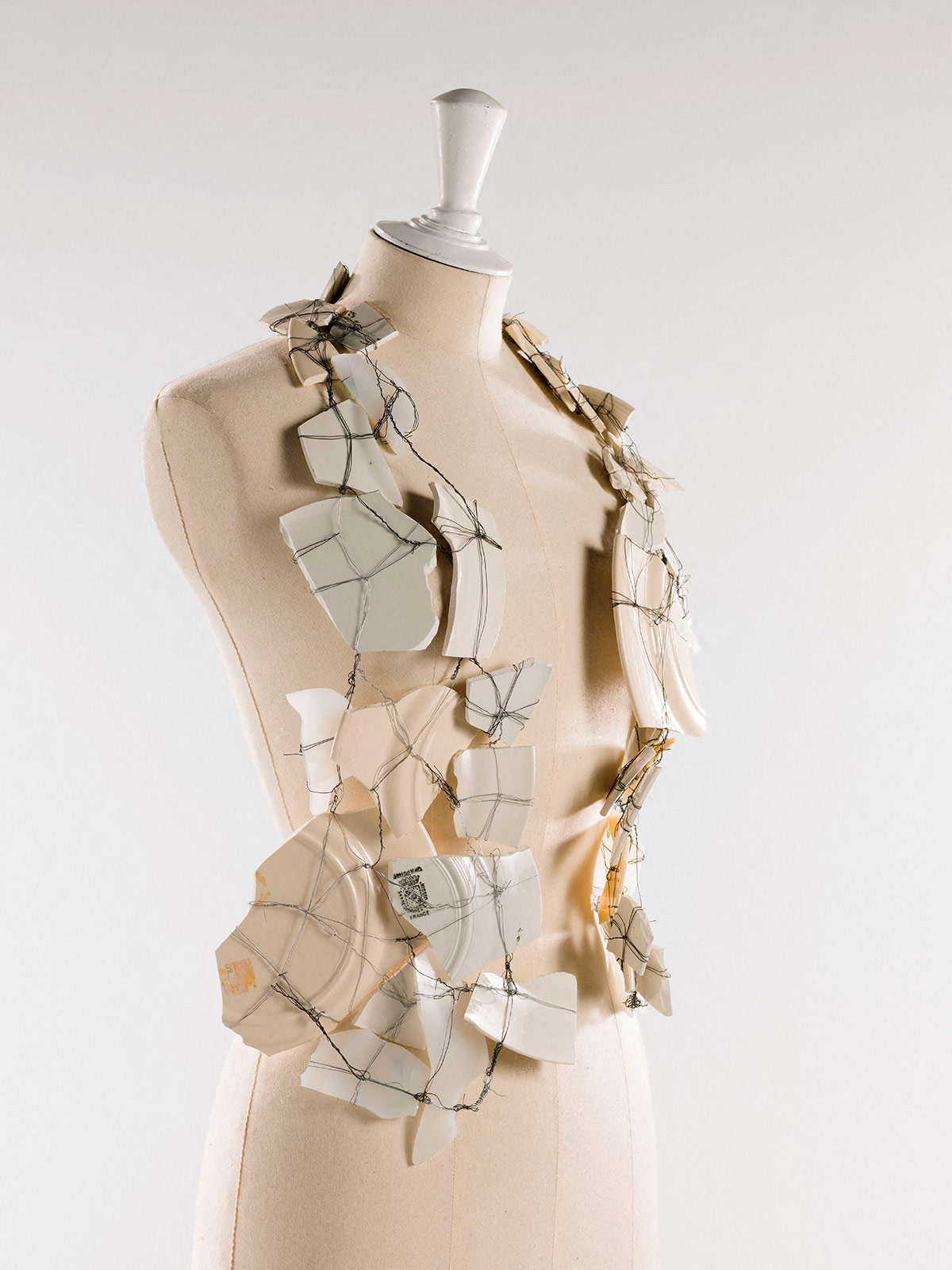 In a presumably shallow world of fashion, characterized by the cult of personalities, Margiela is a creator without face. From the very beginning of his career, the iconoclast designer preferred to stay in the shadows of anonymity, refusing to give any interviews or appear in public as ‘the Martin Margiela’. Until July 15, discover the Belgian’s iconoclast creative universe at Margiela/Galliera, 1989-2009, held at Palais Galliera.
In 1980, he graduated from Royal Academy of Fine Arts Antwerp, worked as Jean Paul Gaultier’s assistant from 1984 until 1987, and finally created his own fashion house in 1988. Maison Martin Margiela was conceived as a laboratory, destined to challenge the conventions of fashion design and fight against its commercialization and bring the focus back on the clothes.

This exhibition, consisting of one hundred and thirty silhouettes, videos from runways and presentations, special archives and installations, illustrates Martin Margiela’s unorthodox creative path extending from 1989 until 2009. It’s not a coincidence that the scenography reminds of a stylish building site – it symbolizes the continuity of Margiela’s ideas, their relevance in the current context; it’s still a work in progress. In many ways, the Belgian designer predicted and announced problematic of the modern times. The twenty years period, marked by audacious experimentation and philosophical reflection on fashion and clothes in general, is full of sartorial surprises.

Starting with untraditional accessories (such as the emblematic Tabi boots) or DIY transformations (sweater made of socks), Margiela developed brand new approaches and concepts to treating fabrics. For example, he appropriated or duplicated the already existing clothes and revived them for a new life (line Replica). Martin Margiela used to repeat he liked clothes he hadn’t invented himself, that’s why his creative process was a constant mix and match, crossroad between original invention, adaption and artistic borrow. Margiela was keen on exploring the anatomy of clothes in all the ways possible – the Belgian innovator presented minimalistic, pure silhouettes, showcased hidden parts of clothes and made them autonomous players in the style game. He also pushed experimentations with volumes, forms and size to maximum. There were no taboos.

The exhibition also transports us to Margiela’s the unconventional stages of his collections (parking spaces, abandoned metro stations, etc.). The whole creative repertoire is displayed in chronological sequence, complemented with installations inspired by Kyoishi Tsuzuki’s photography series Happy Victims. The arrangement of exhibits reflects Margiela’s particular philosophy and immerses the visitors in his own world, encouraging reflecting on what was important to this original Belgian designer.
Margiela / Galliera, 1989-2009 is on view until July 15 at Palais Galleiera, Rue de Galliera, Paris. 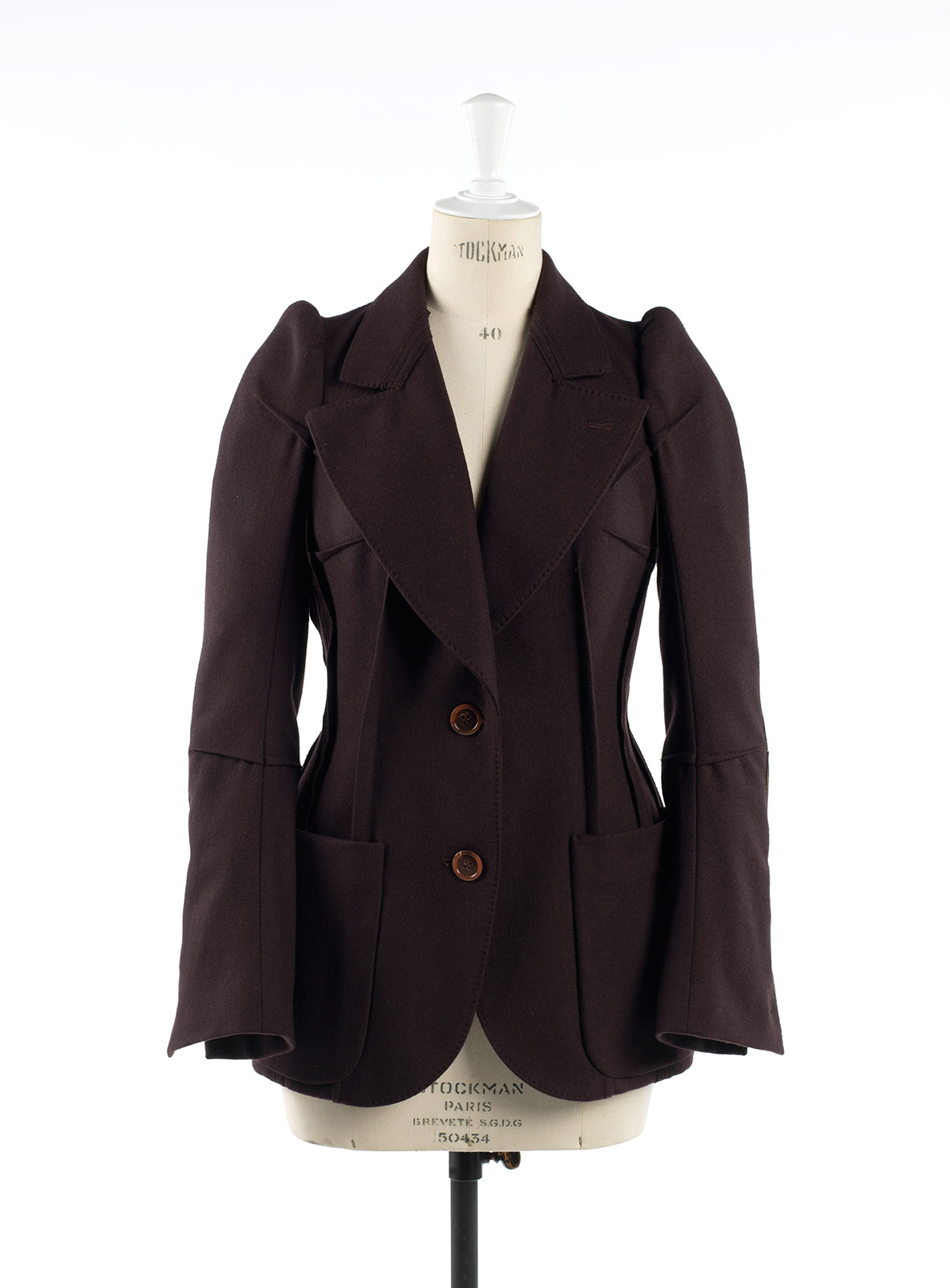 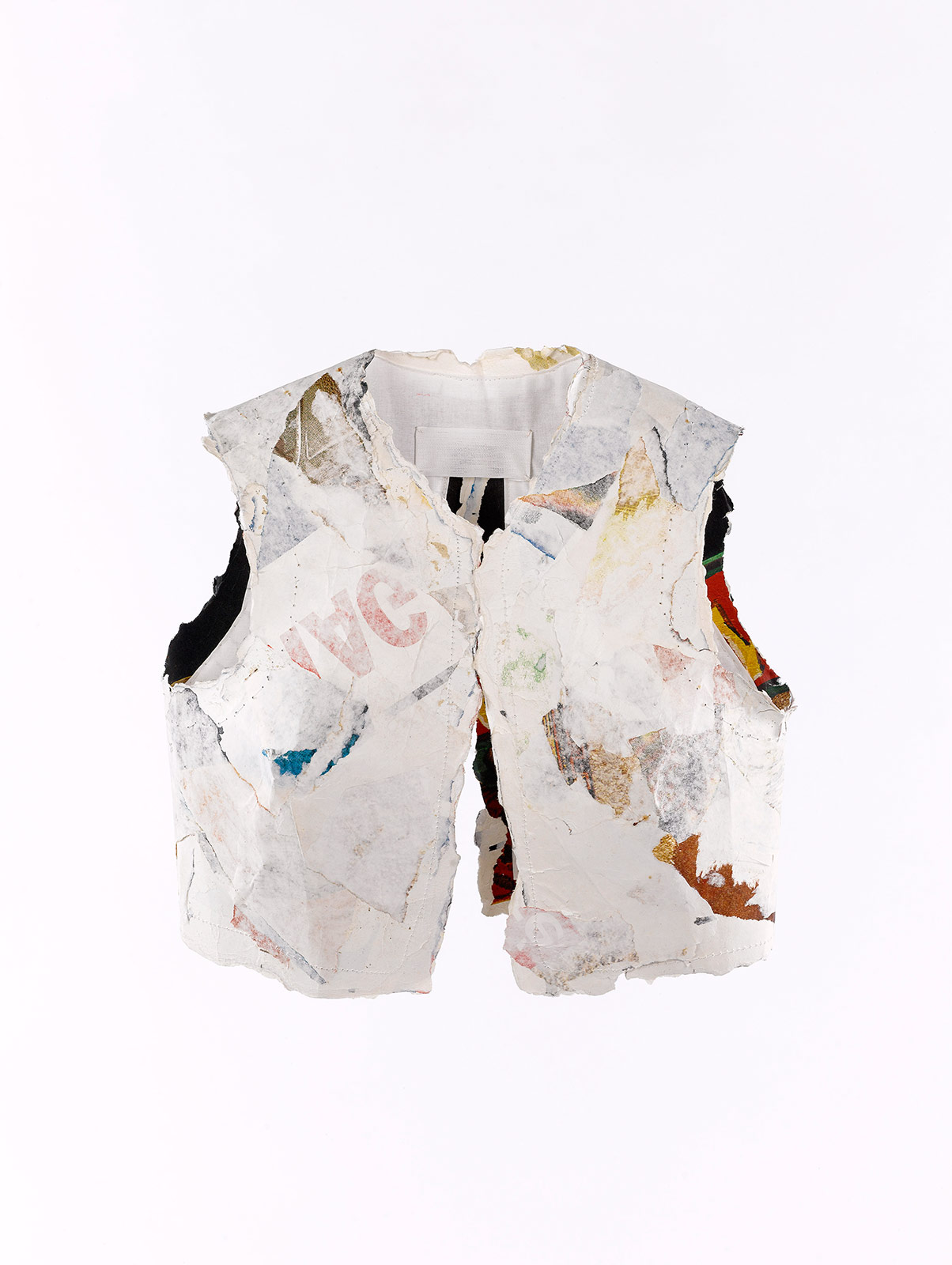 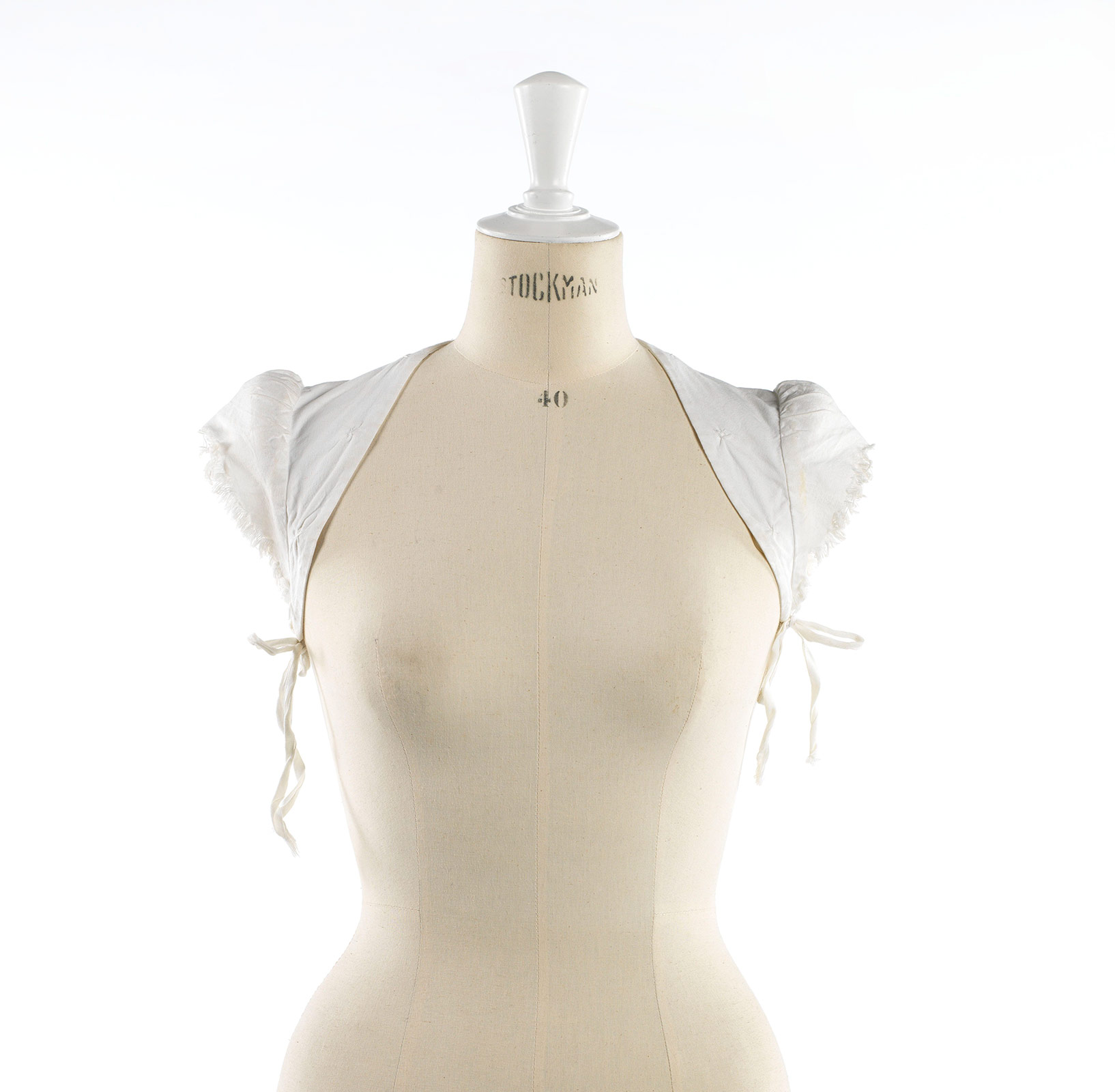 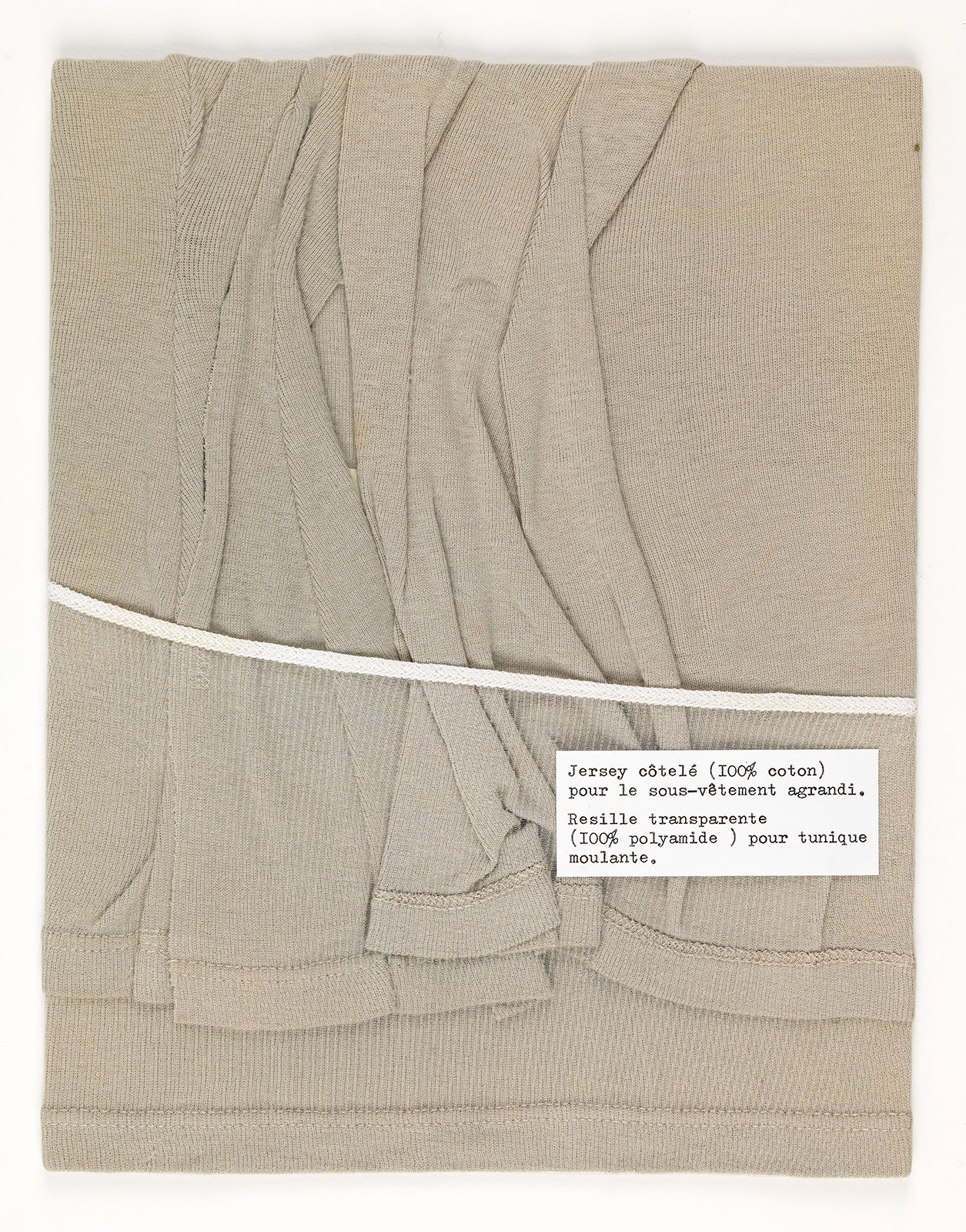 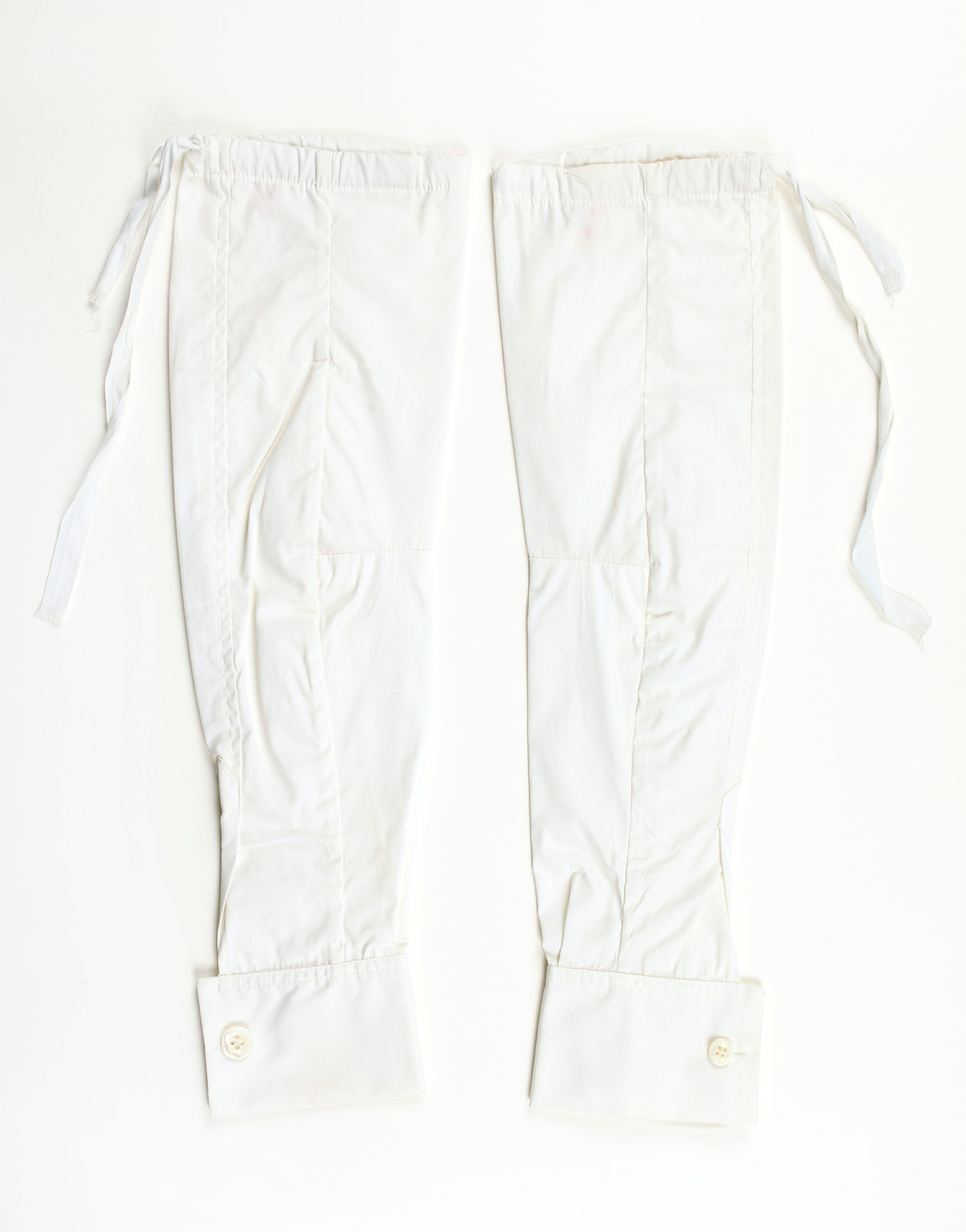 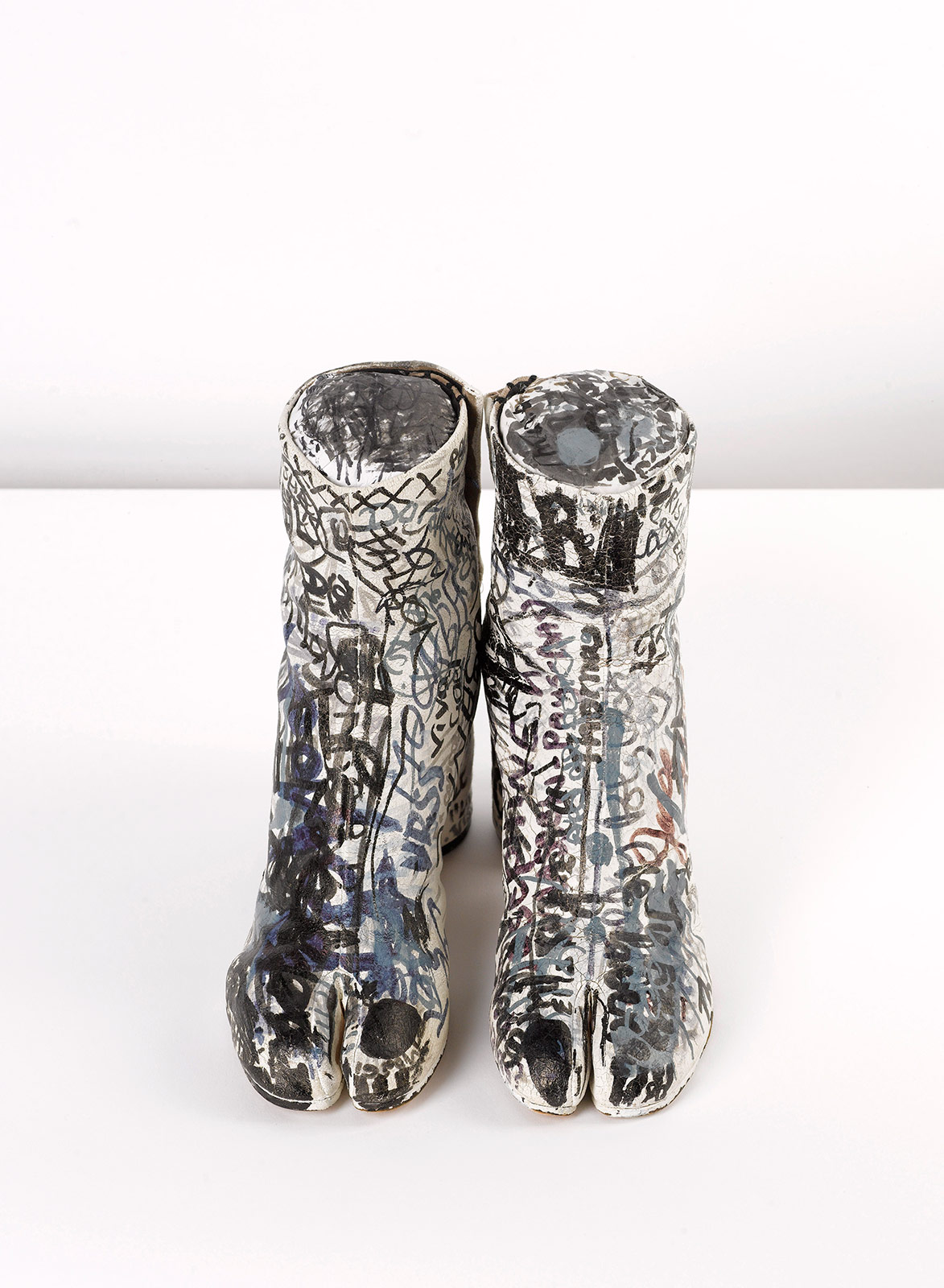 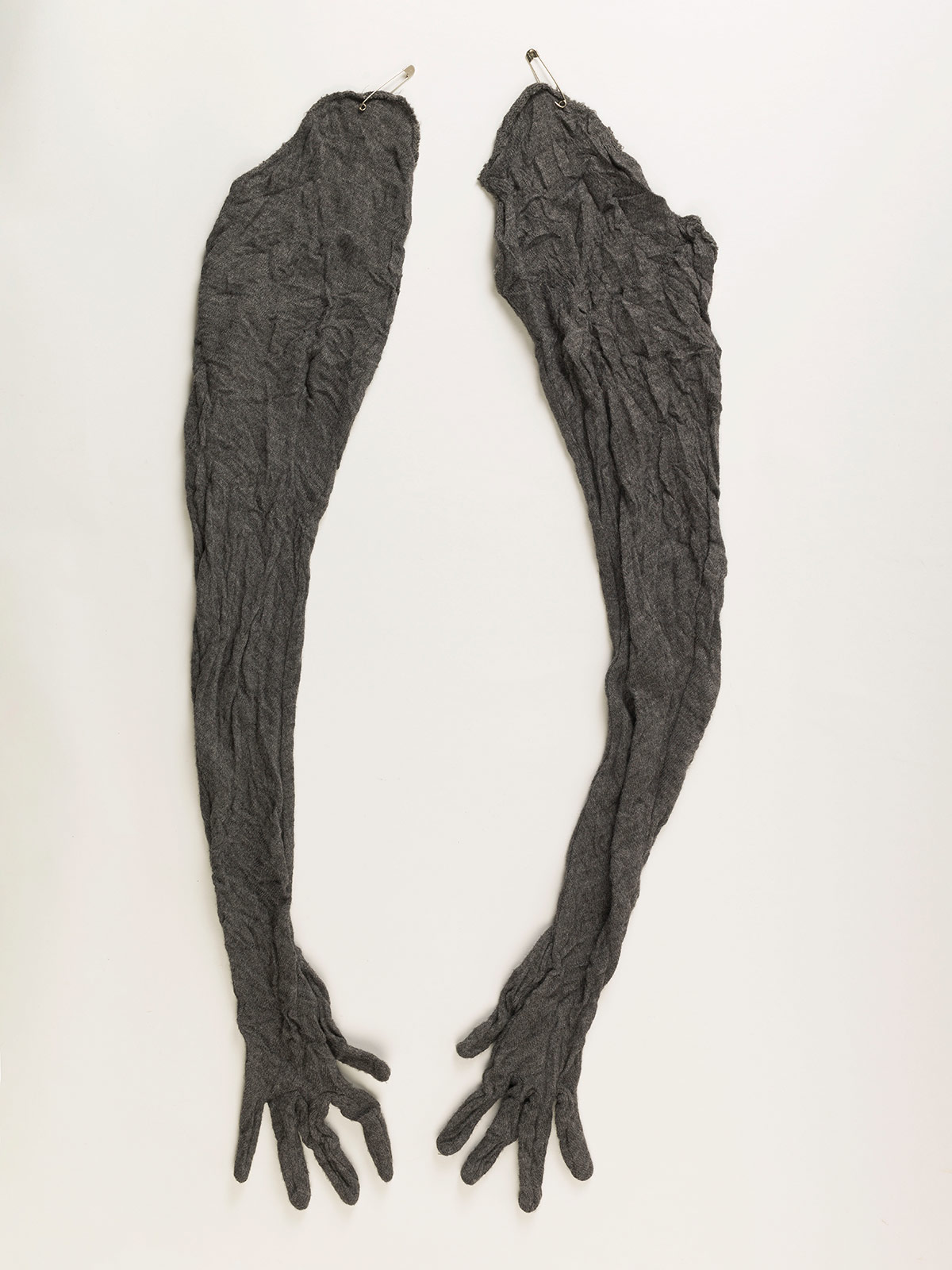 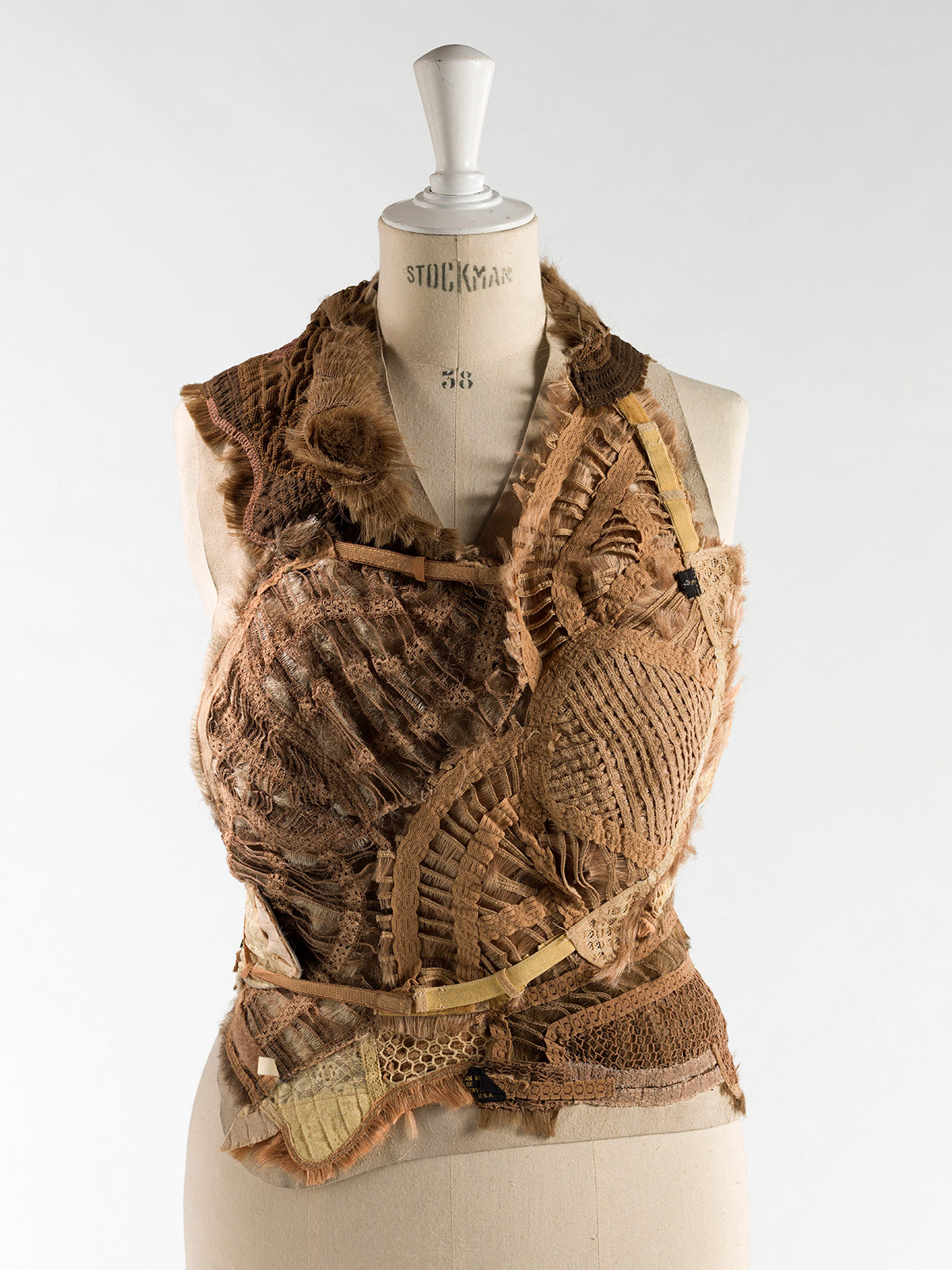 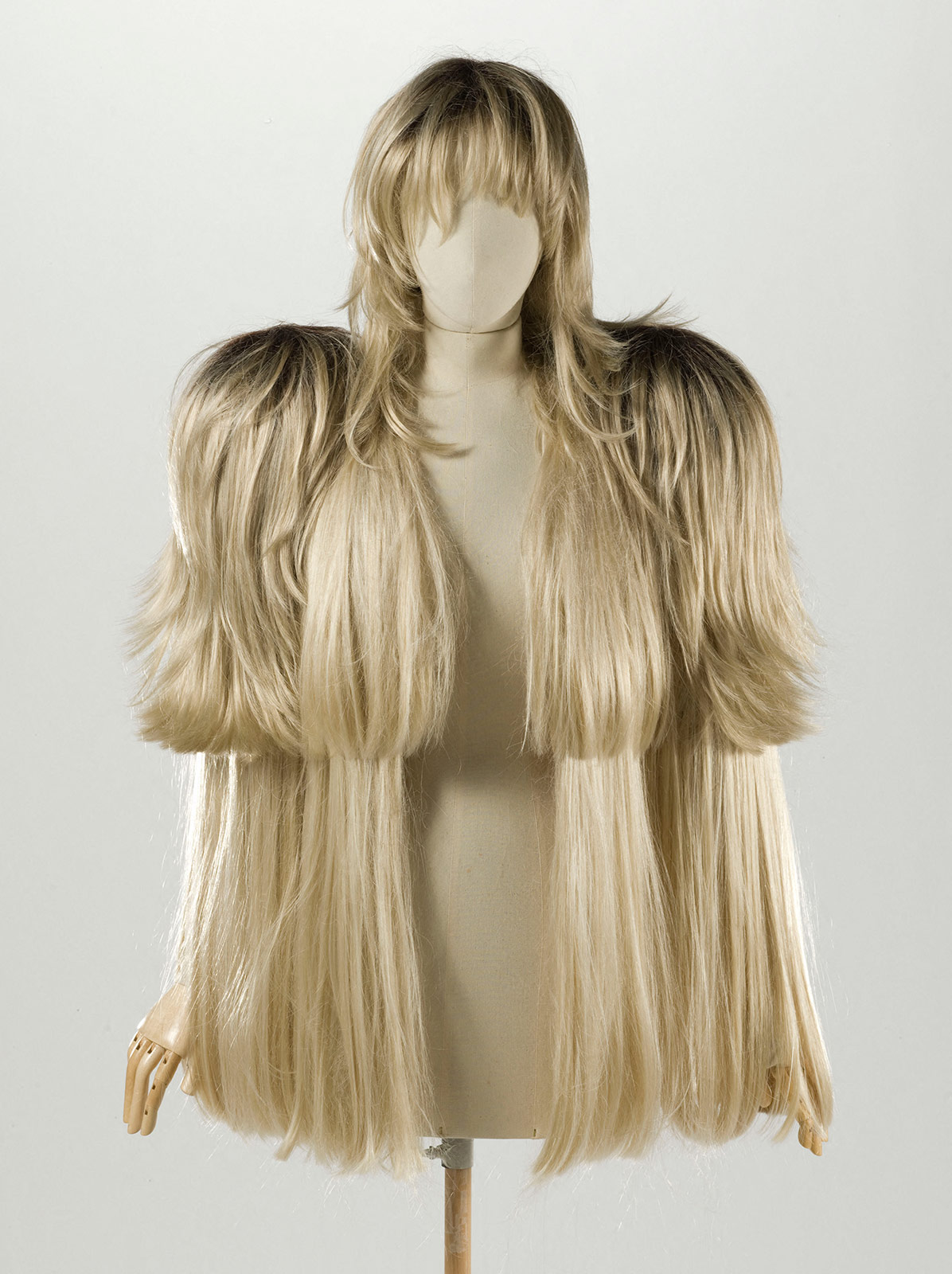 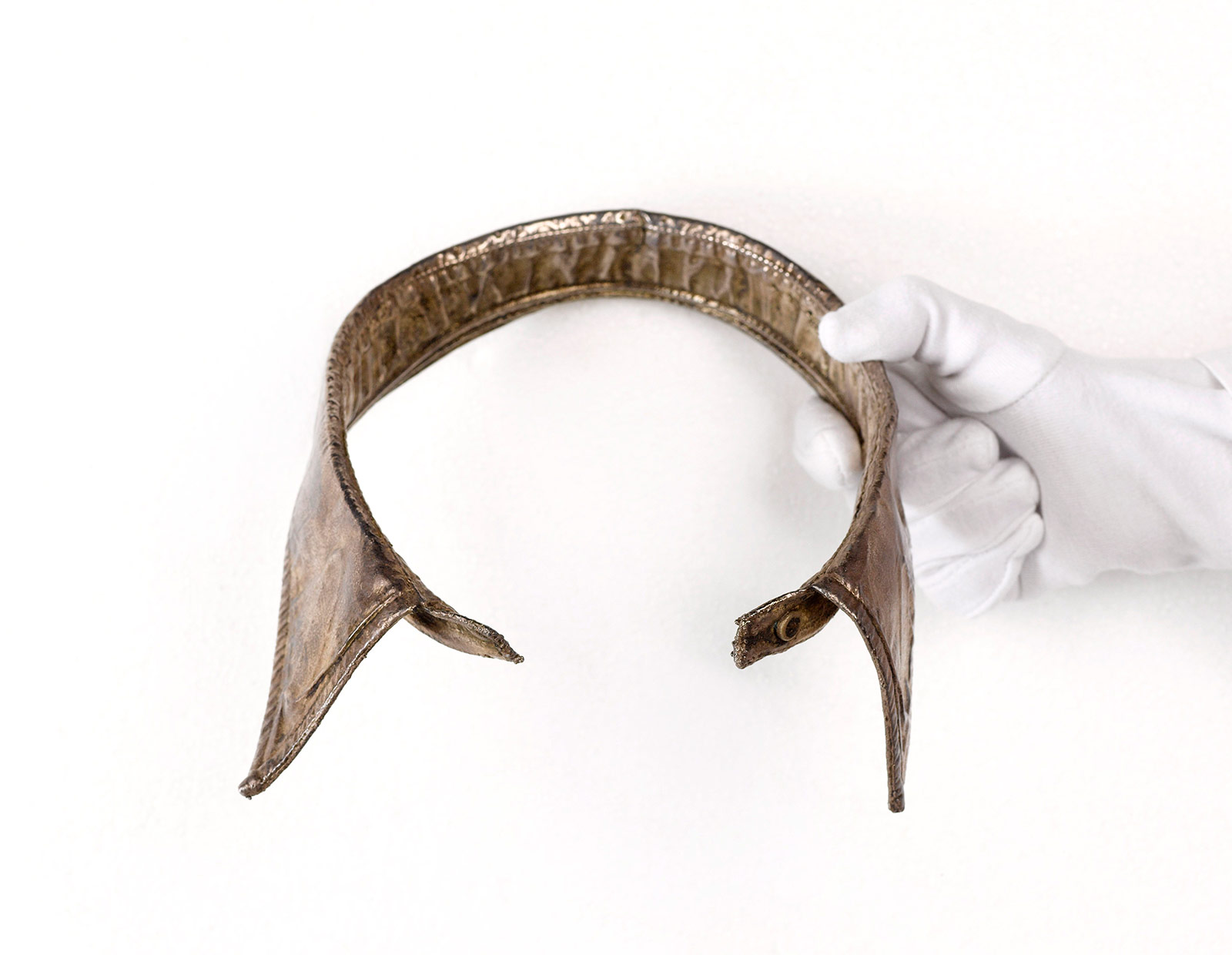 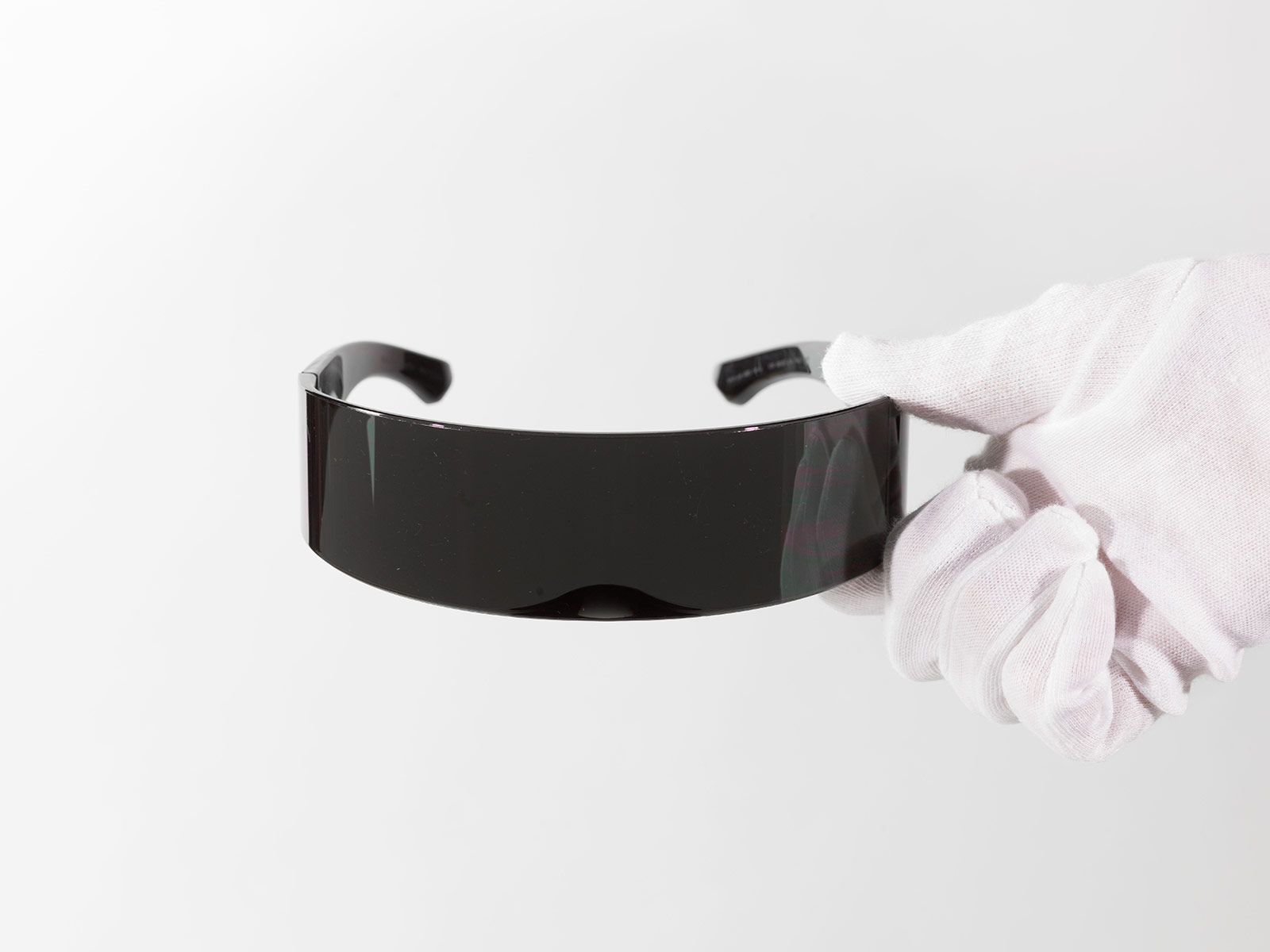