The definition of heroism 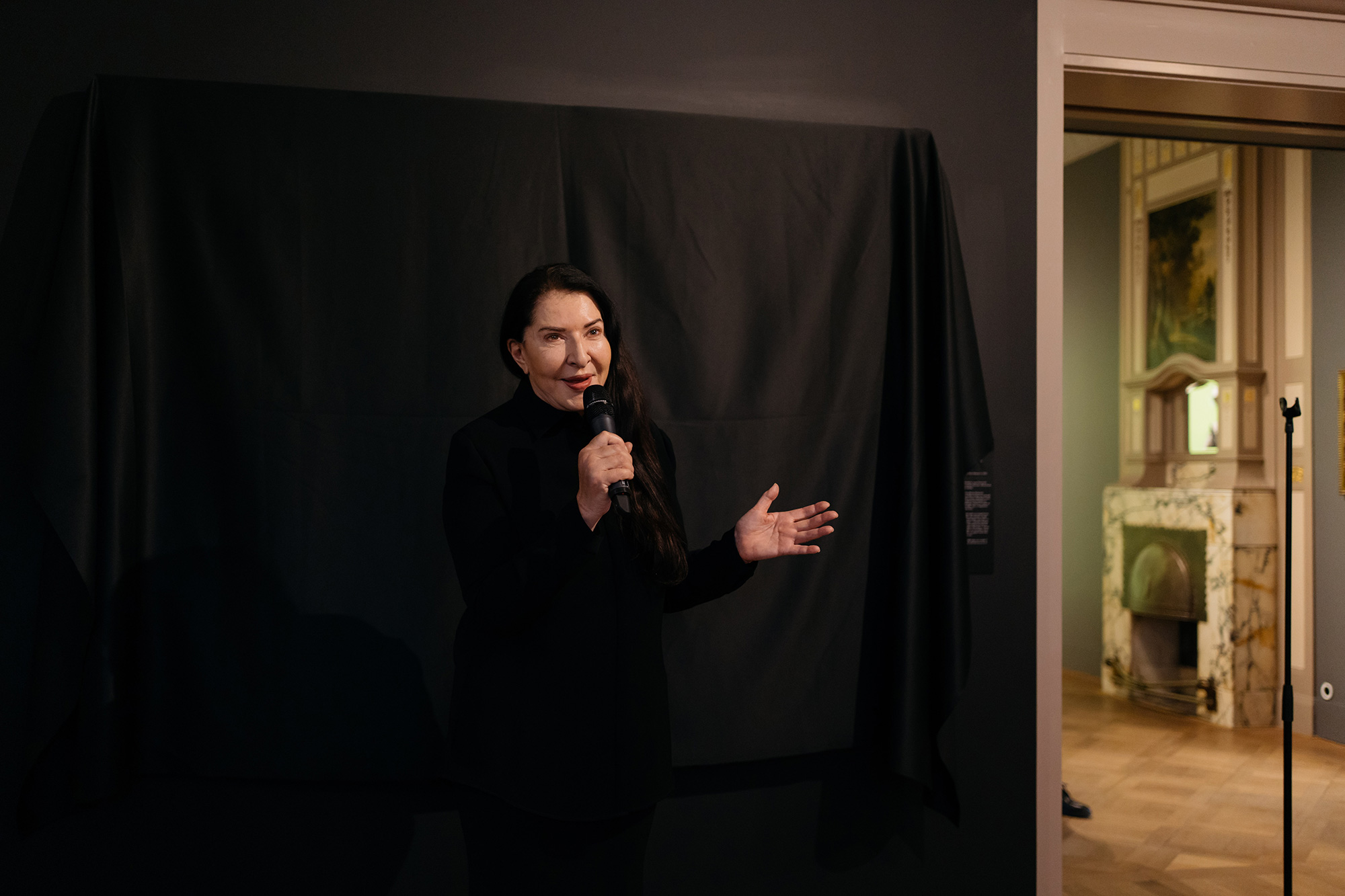 Sat up straight, holding up a white flag, on a white horse in the middle of an empty patch of grass encircled by leafy trees, as the wind brushes through the peace symbol and the horse rider’s hair, who is none other than the artist herself, Marina Abramović shows us what a hero is. This past weekend, the conceptual artist showed for the first time at a celebratory event at the Moco Museum her artistic film titled The Hero (2002).
What does it mean to be a hero? The conceptual artist known for her audience-moving performances tackles this questions through an ode to her father Vojo, a Yugoslavian hero who fought during World War II, often on a white horse. Questions of morality and bravery often arise when speaking of heroes, common themes in Abramović’s 2011 manifesto, originally aimed at artists but then renamed as The Heroes’ Manifesto. Pacifist at heart and altruistic in action, The Hero offers a push-and-pull engagement with its audience, a key element to Abramović’s art.

Speaking on the film, the Serbian artist states “Every day is a shaky, uncertain, constantly changing landscape. We need heroes that can bring new light to illuminate us. Heroes that can inspire us to be better, and to work together, not against each other. Heroes who care.” Though perhaps, the bravest and most heroic act one can do is to surrender, just as she has to art. 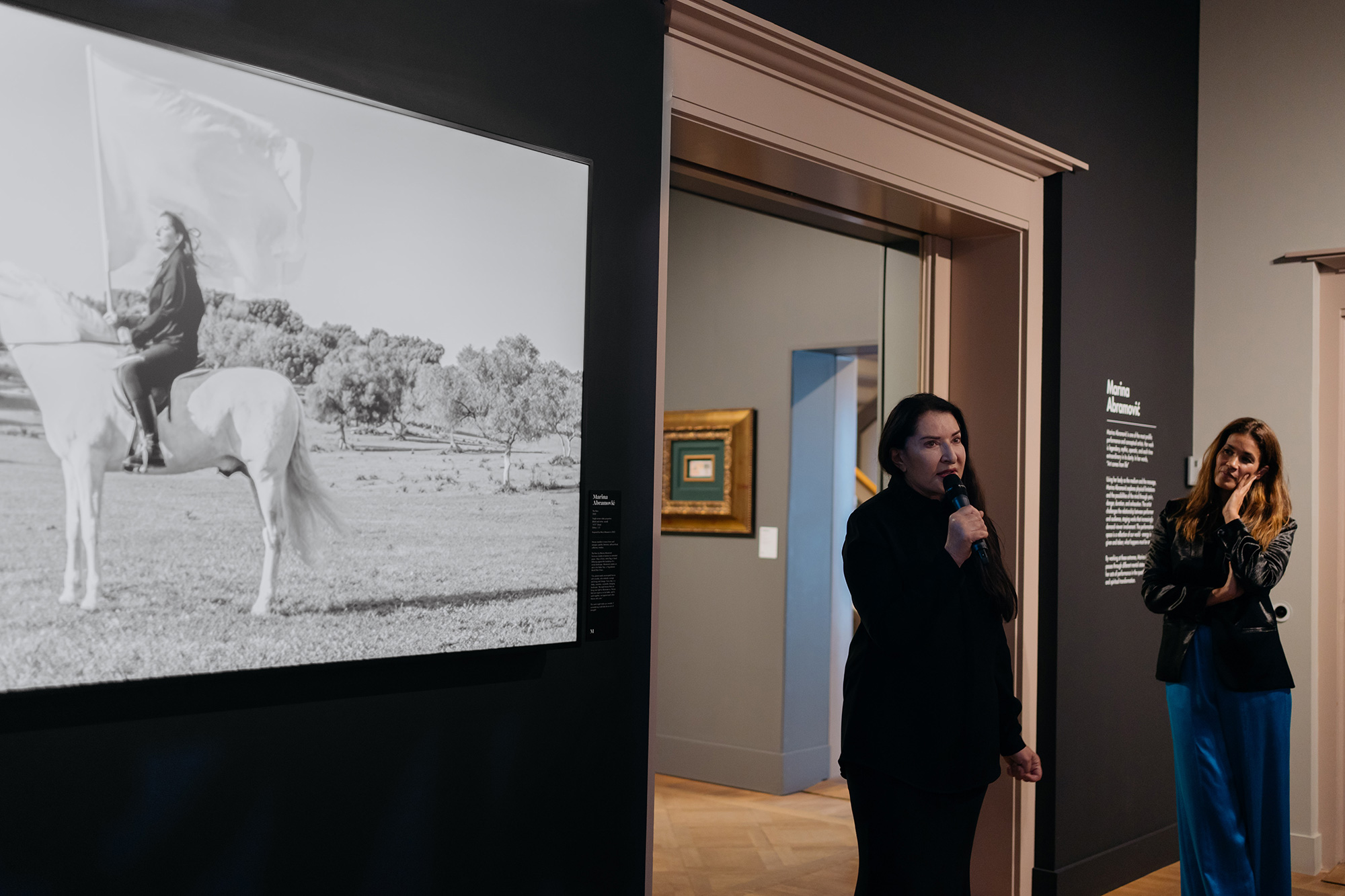 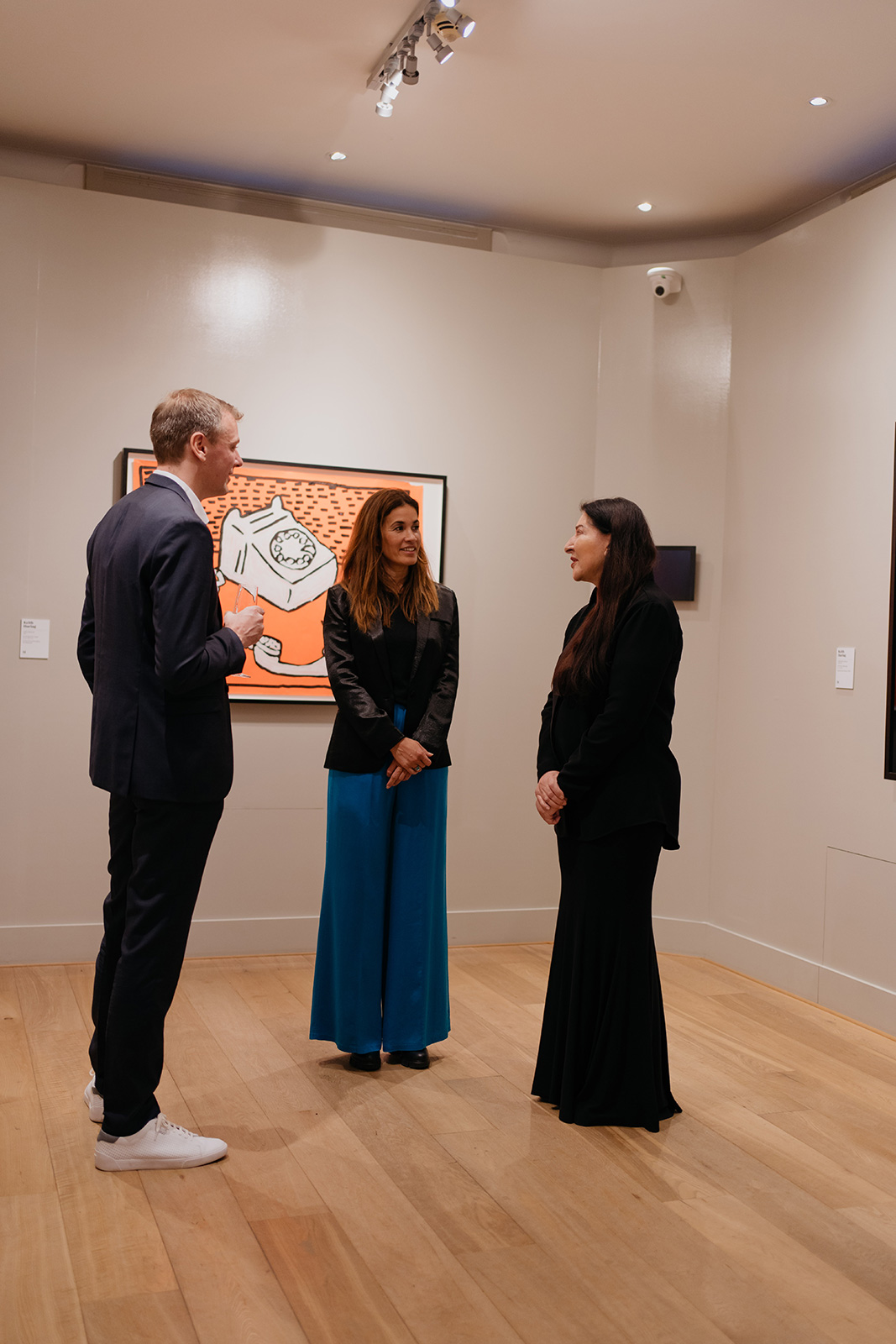 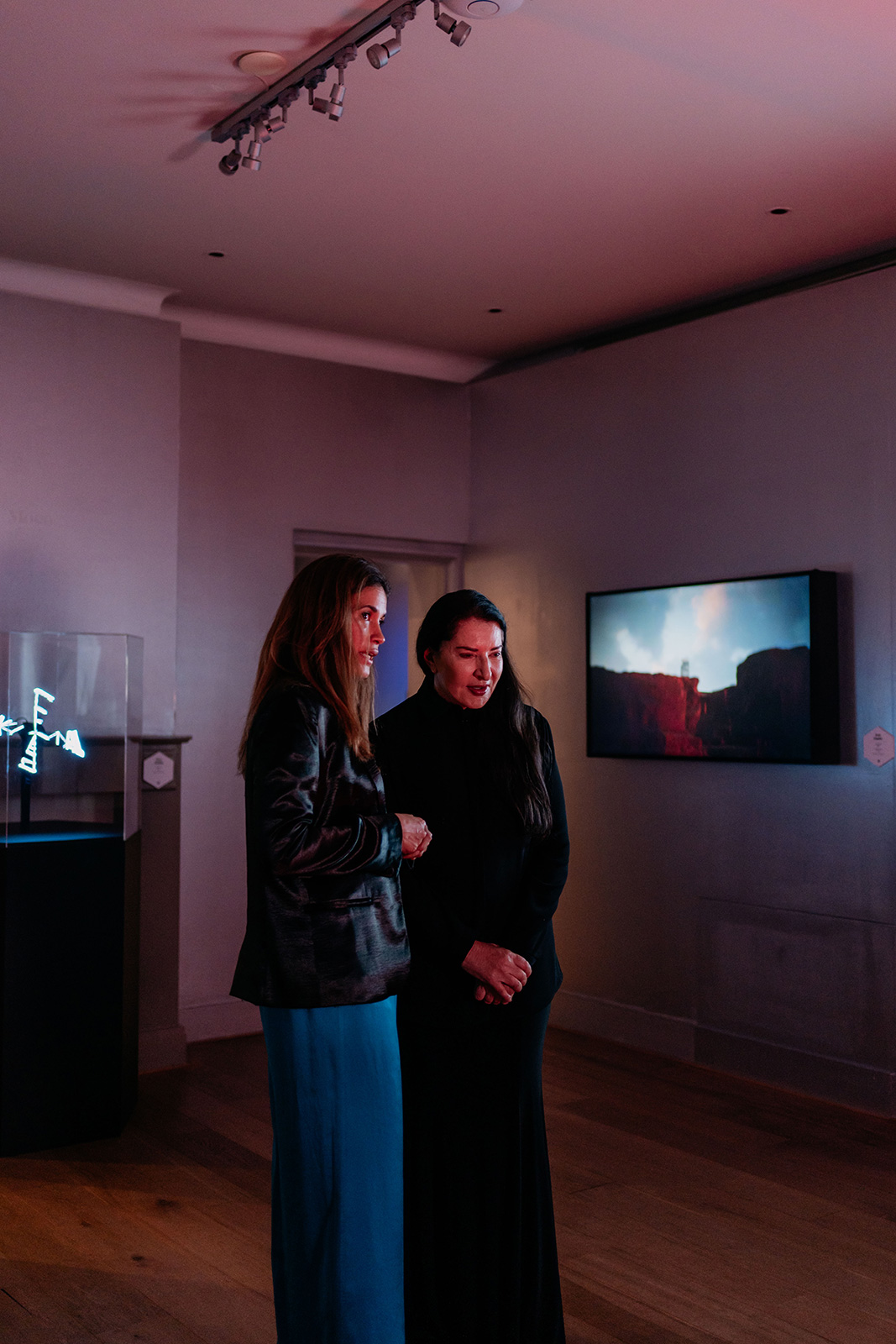 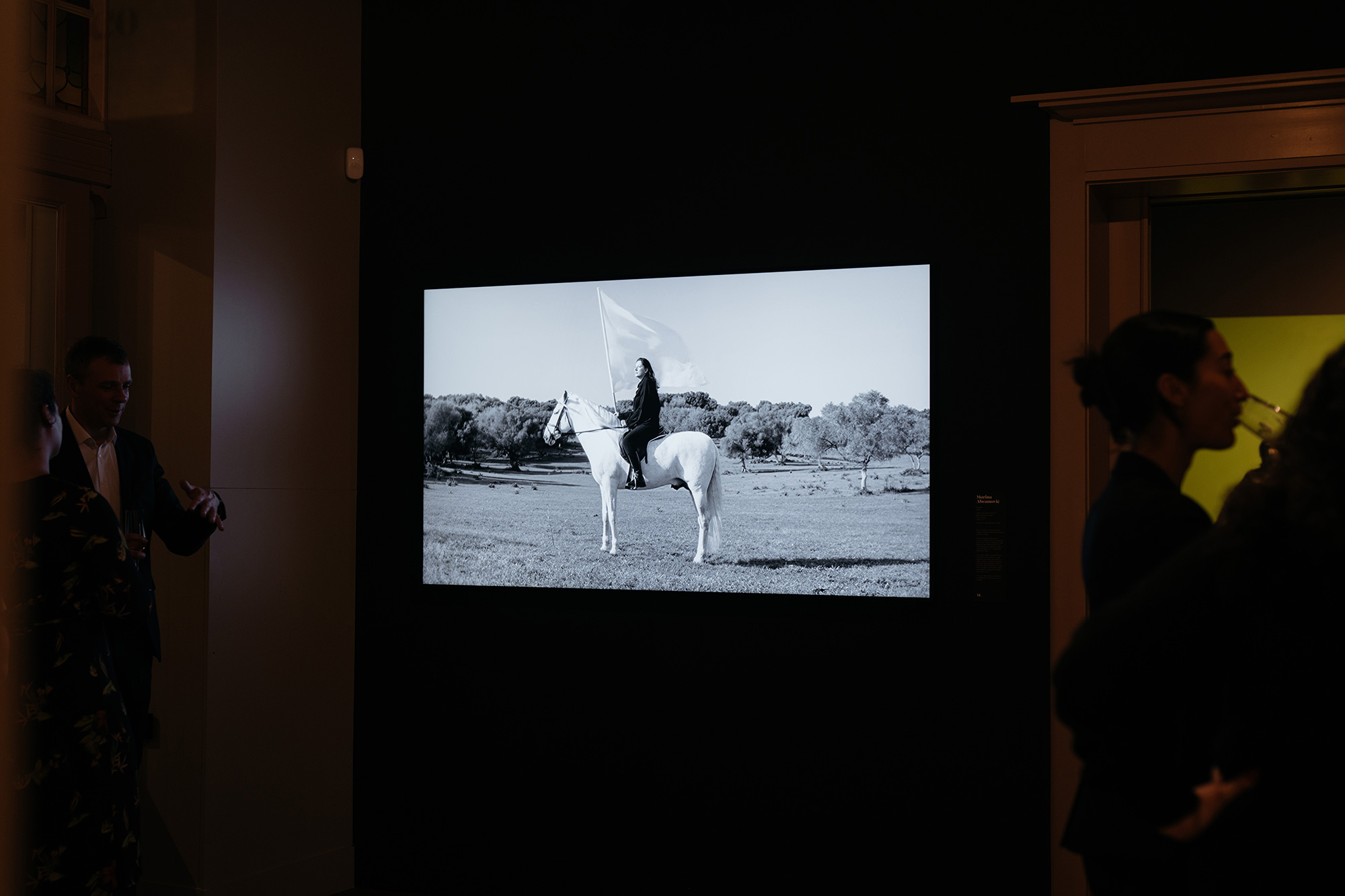