A right to love and a right to humanity 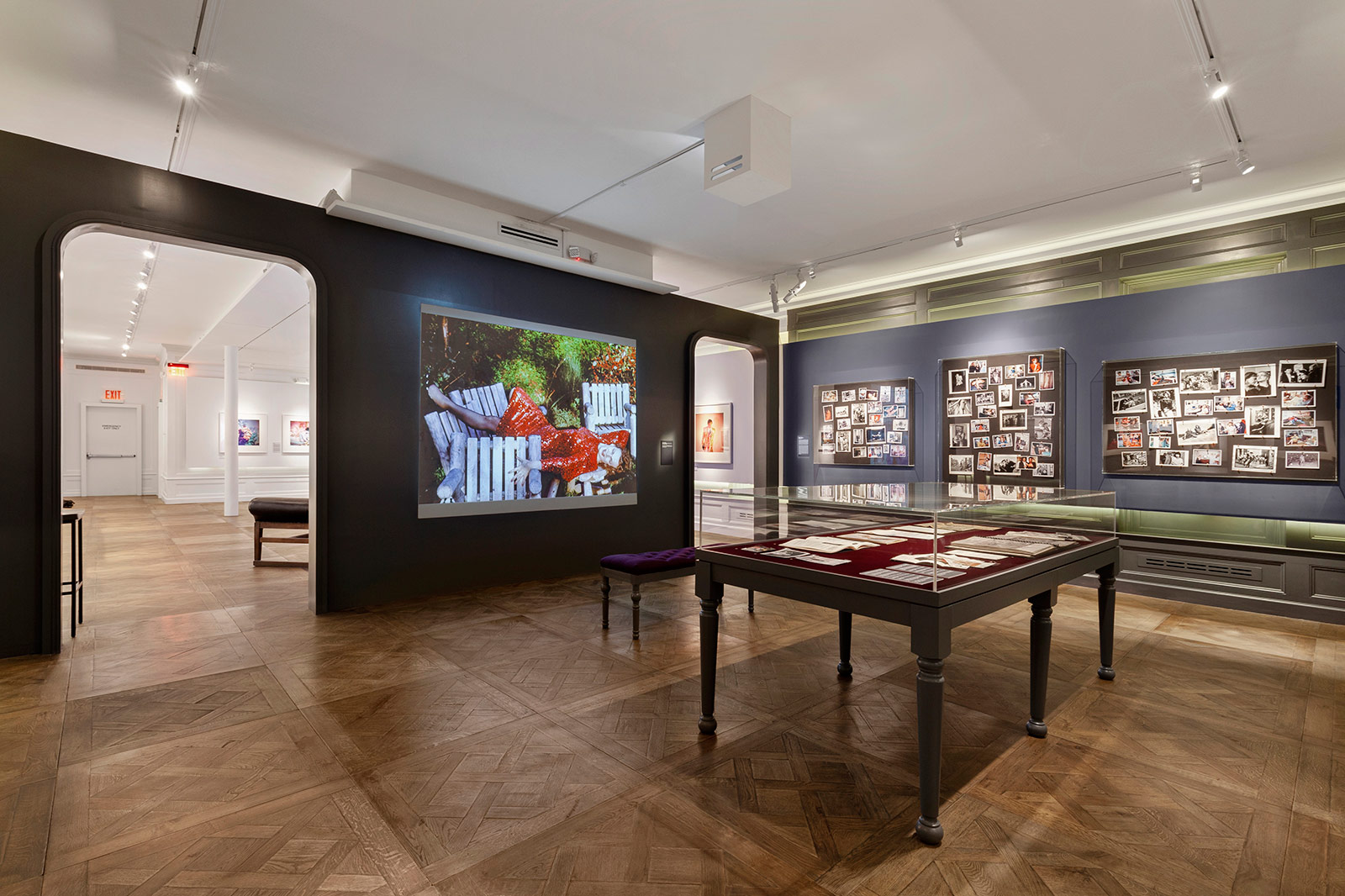 Until the 8th of September, Mariette Pathy Allen’s daring and intimate work is exhibited in the Museum of Sex in New York City at the exhibition Mariette Pathy Allen: Rites of Passage, 1978-2006. For over forty years, she’s been documenting the spectrum of gender expression and the fight for human rights. Having received over fifty rejection letters from various publishers in the past, her work is finally getting the recognition it deserves.
In a time before transgender models and celebrities could front magazine covers or drag queens and queer-identifying people could host and appear in super successful TV programs, Pathy Allen already sought to show these individuals as beautiful, loving, and human despite the severe lack of acceptance and understanding from the broader public. Her archive consists of thousands of photographs, interview transcripts and materials related to a career dedicated to supporting and documenting trans and gender-variant communities. In the exhibition, curated by Lissa Rivera, the main focus is on work created from the late-‘70s to the mid-2000s.

You could say it all started in 1978 when Pathy Allen was in New Orleans for Mardi Gras. She was staying in the same hotel as a group of crossdressers who invited her to join them for breakfast on the last morning. “When I took a group picture, I was moved by the experience of looking into the eyes of one of the people in the group: I felt as if I was looking at the essence of a human being rather than a man or a woman”, she recalls. From then on through the ‘80s, she continued photographing and interviewing male-to-female crossdressers with their families, culminating in the publication of Transformations: Crossdressers and Those Who Love Them and an exhibition at the Simon Lowinsky gallery in 1990. To this day, Pathy Allen continues devoting her time and effort towards whats she believes in. In her words, “To depict them where they belong, in the daylight of daily life, rich in relationships with spouses, children, parents and friends is my tribute to their courage.”
The exhibition Mariette Pathy Allen: Rites of Passage, 1978-2006 is on view until September 8 at the Museum of Sex, 233 5th Ave, New York. 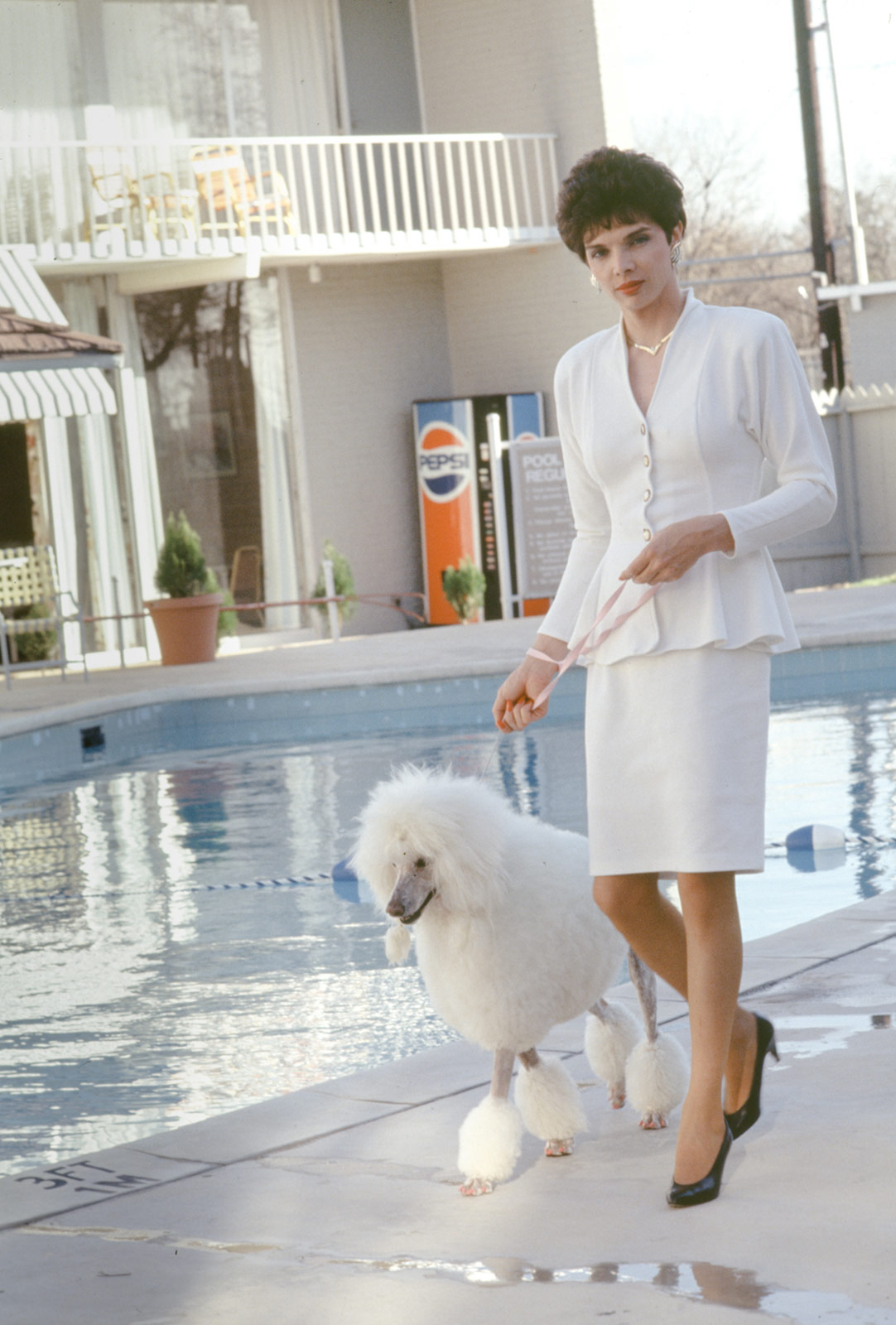 Mariette Pathy Allen, Cori and poodle, 1987. Courtesy of the artist. 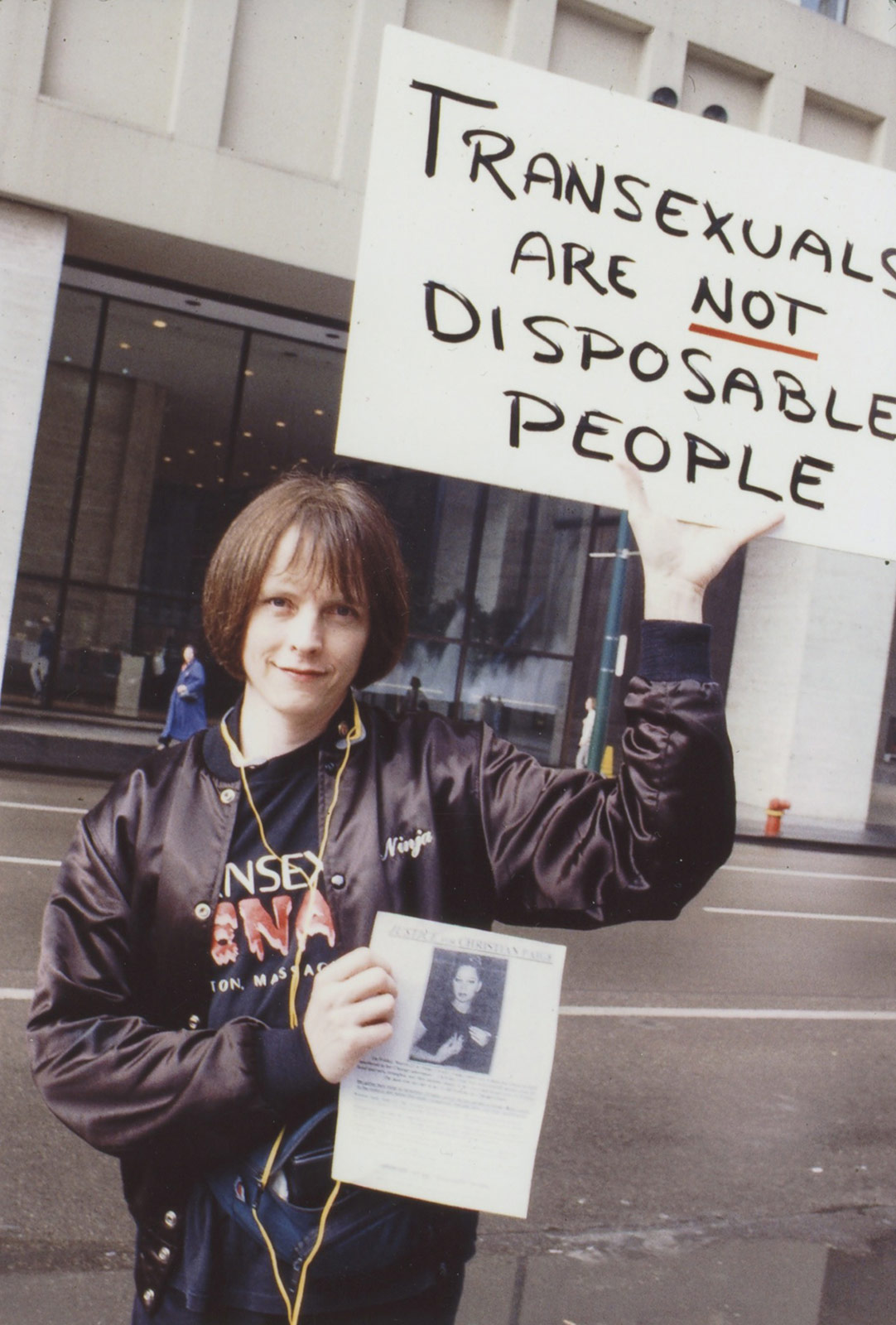 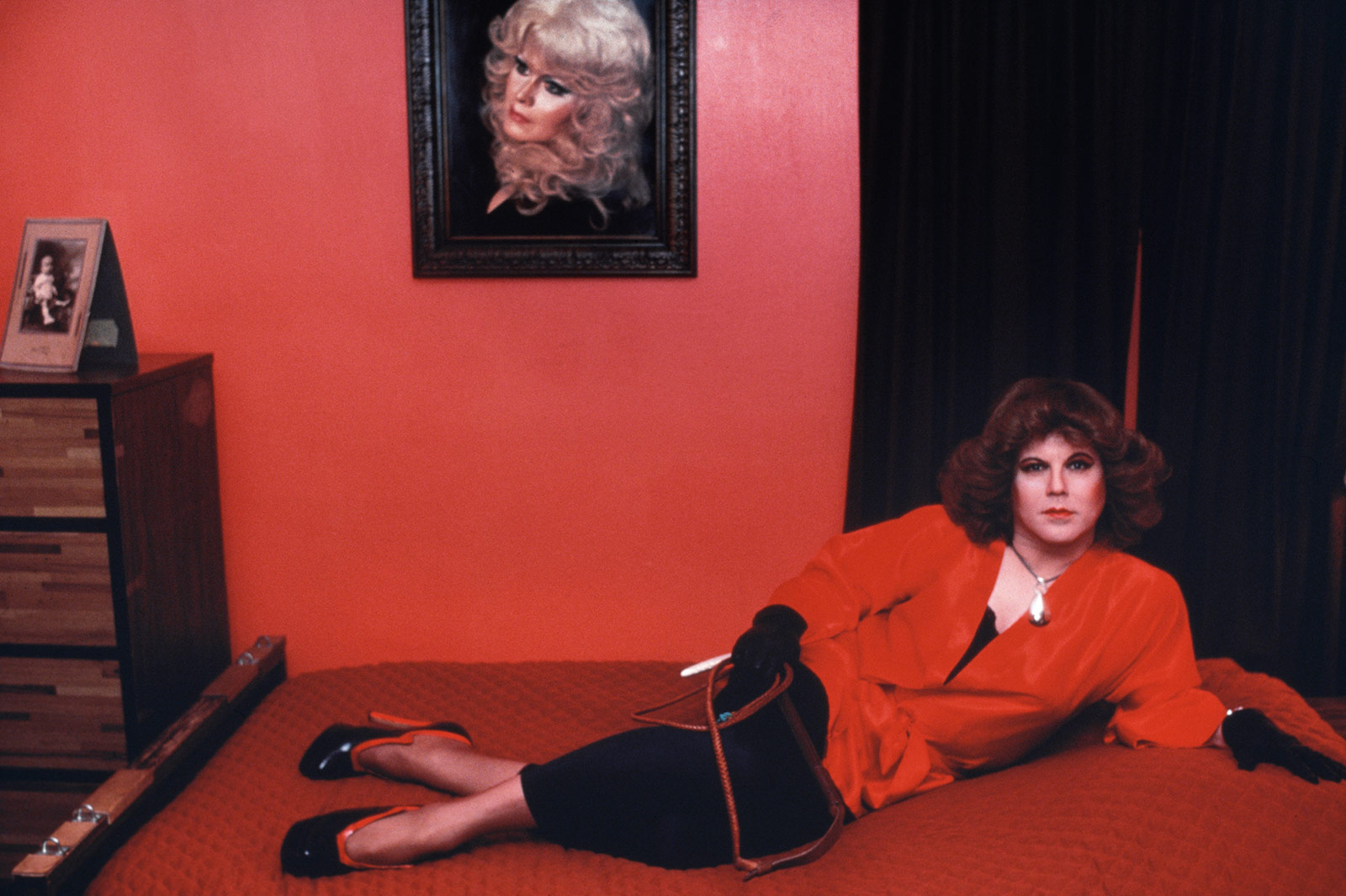 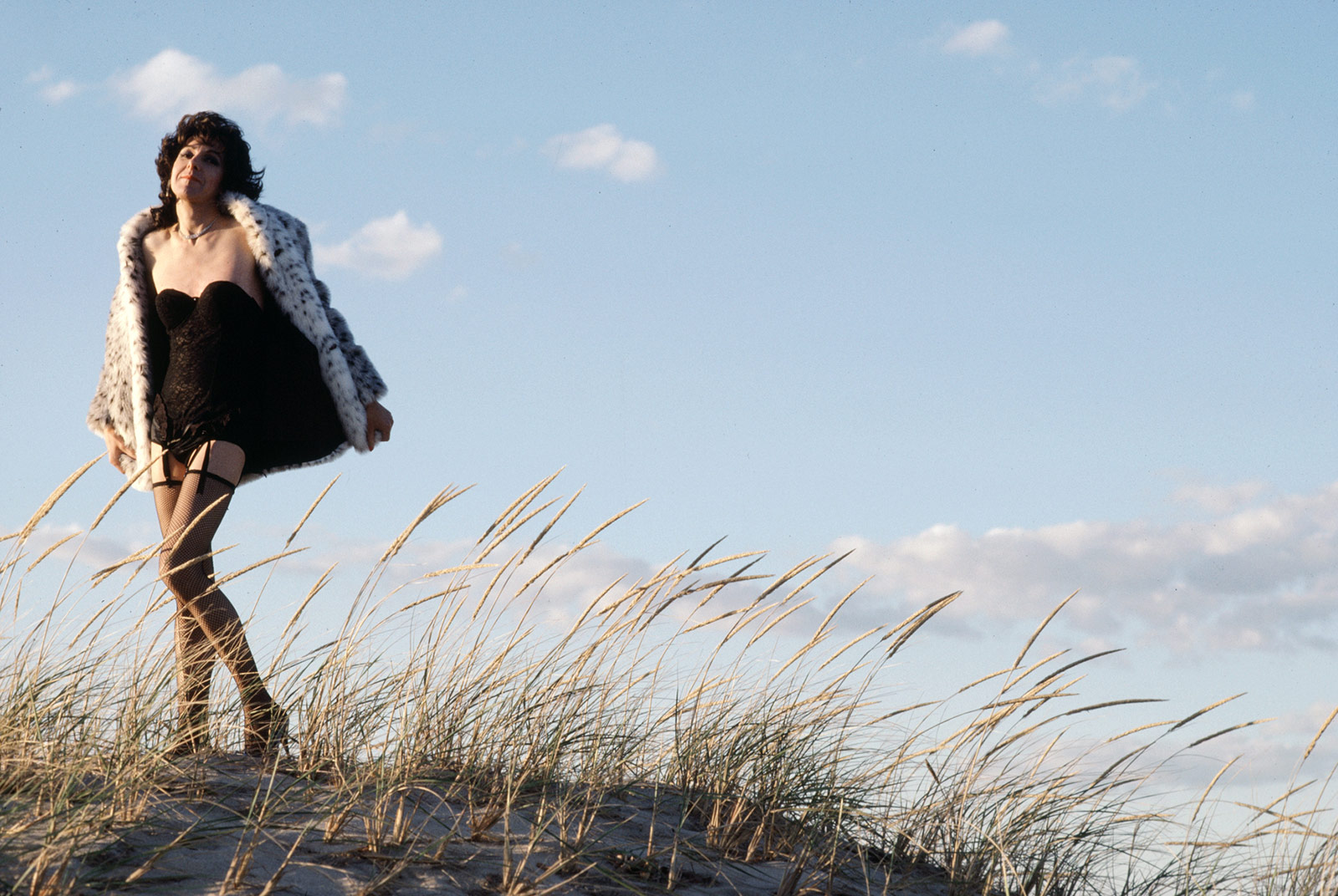 Mariette Pathy Allen, Valerie on the dunes, 1984. Courtesy of the artist. 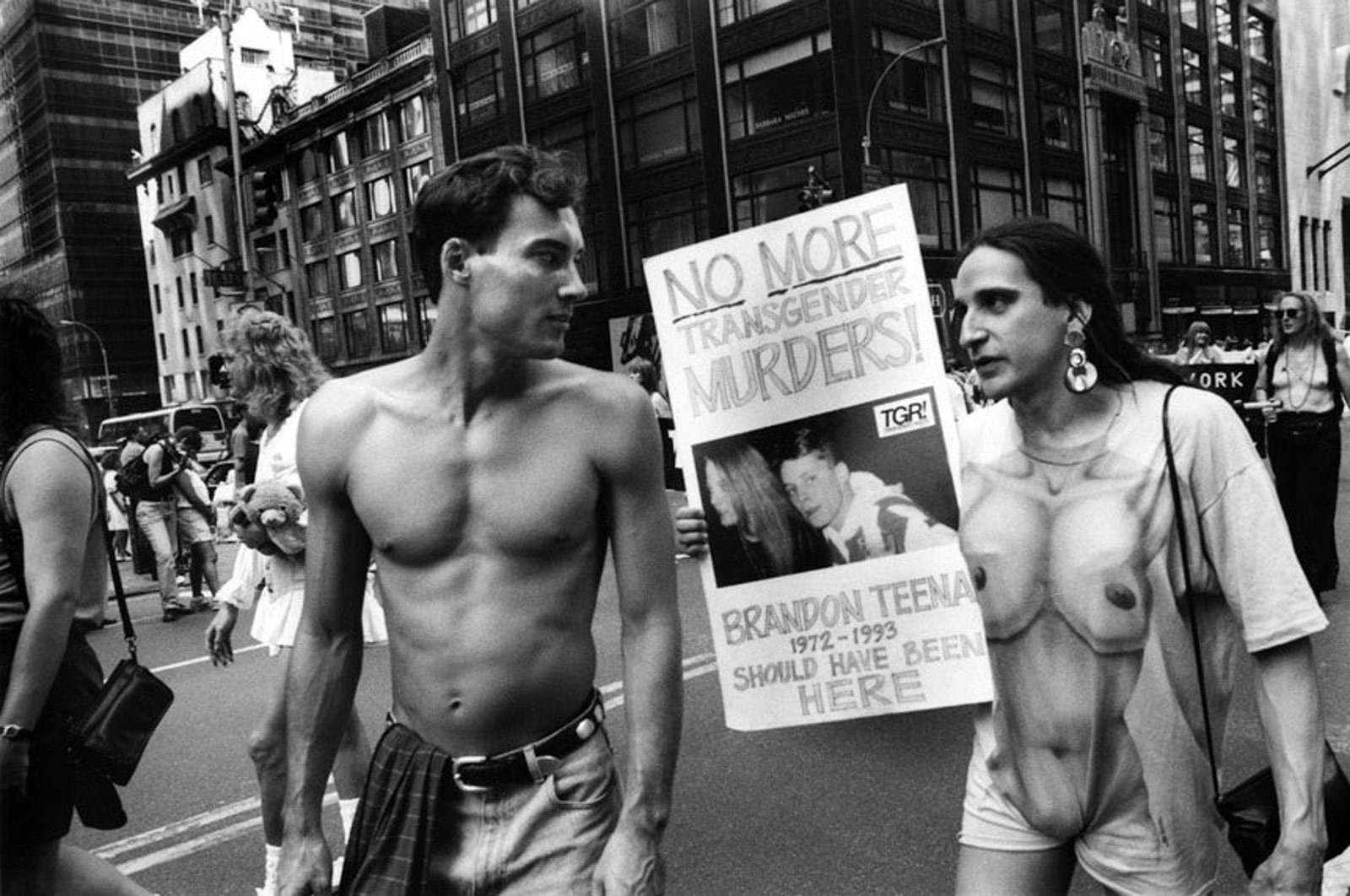 Brandon Teena should have been here", Gay Pride Parade, 1993. Courtesy of the artist. 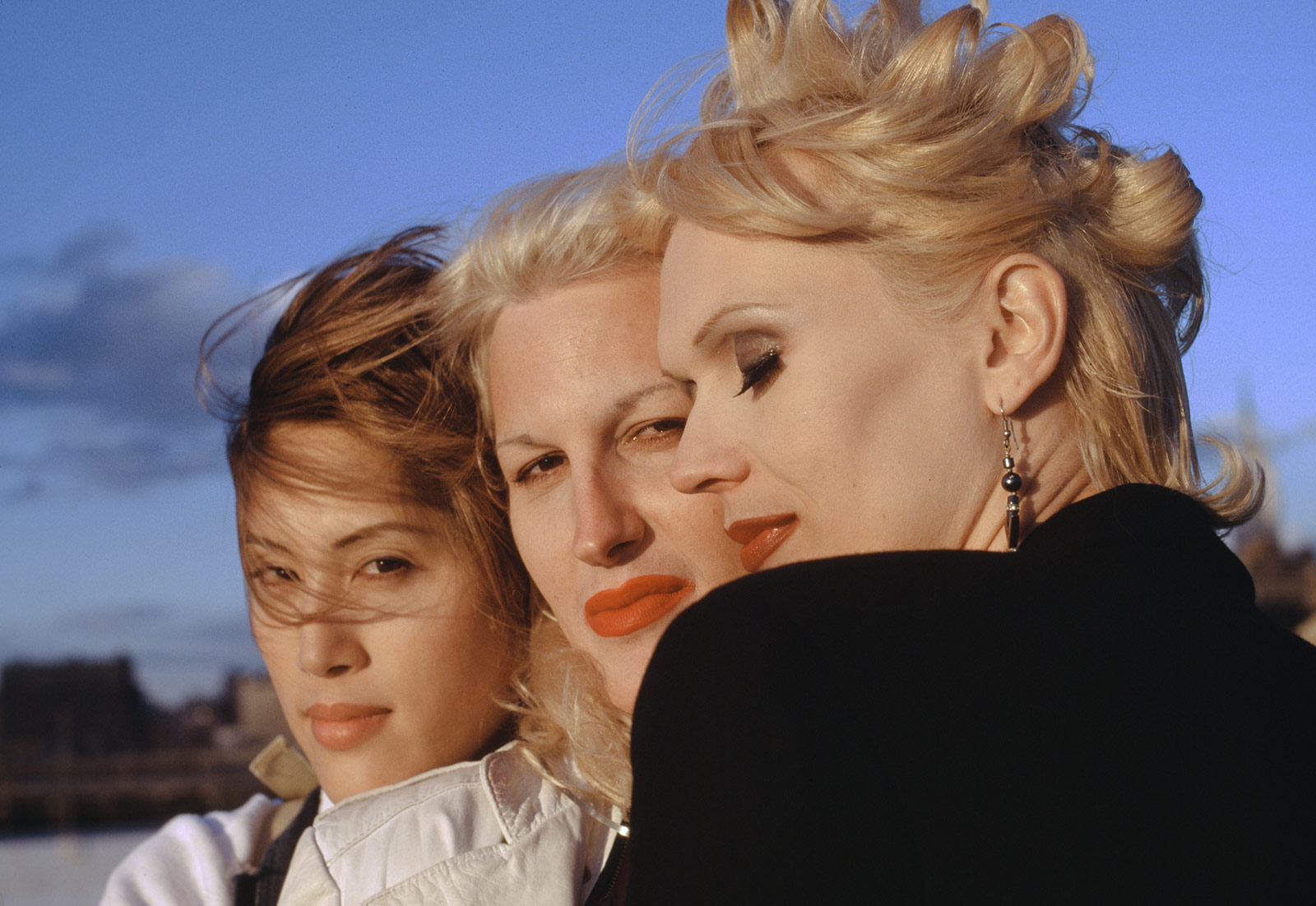 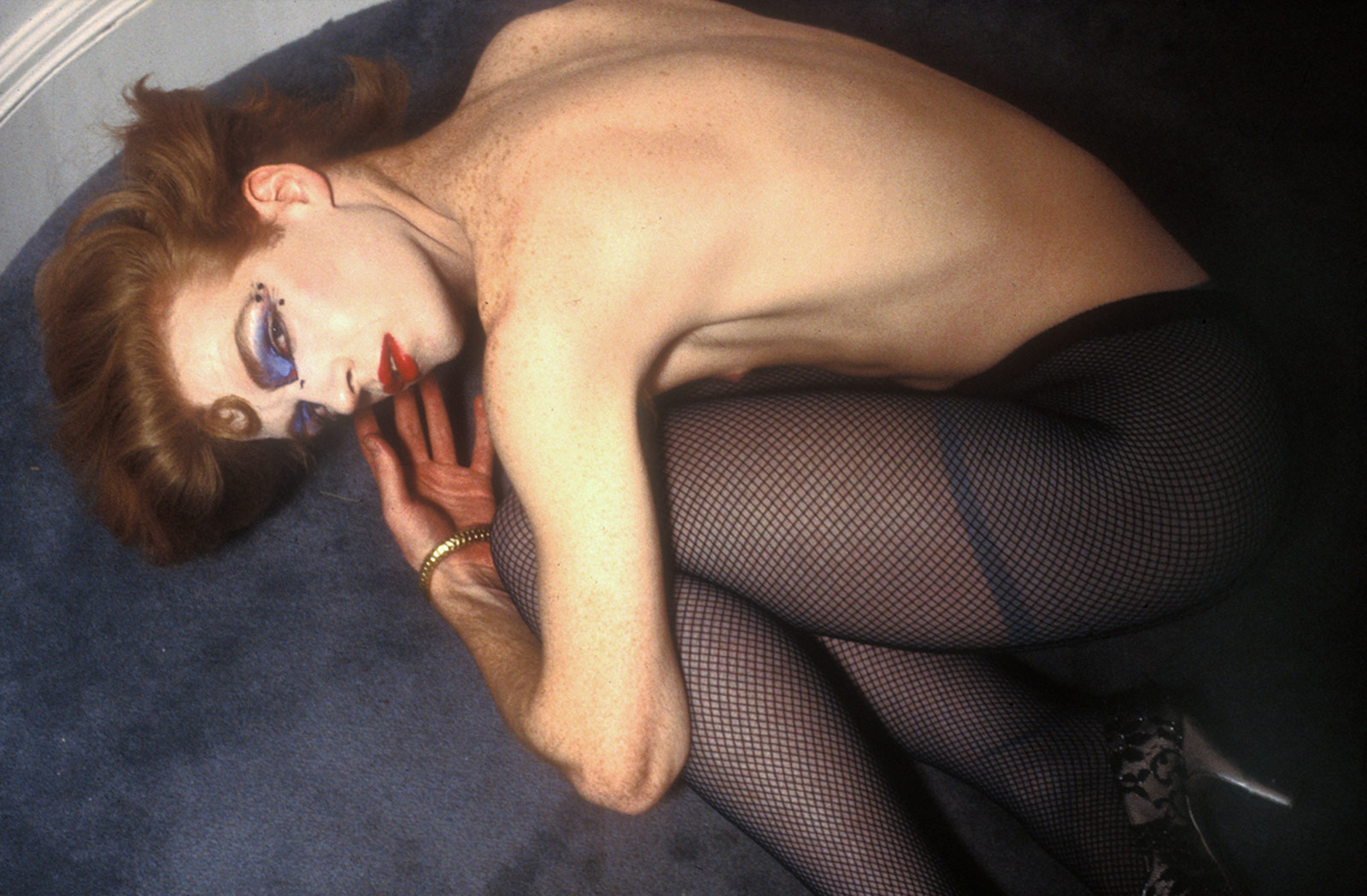 Mariette Pathy Allen, Toby, at the end of the day, 1978. Courtesy of the artist. 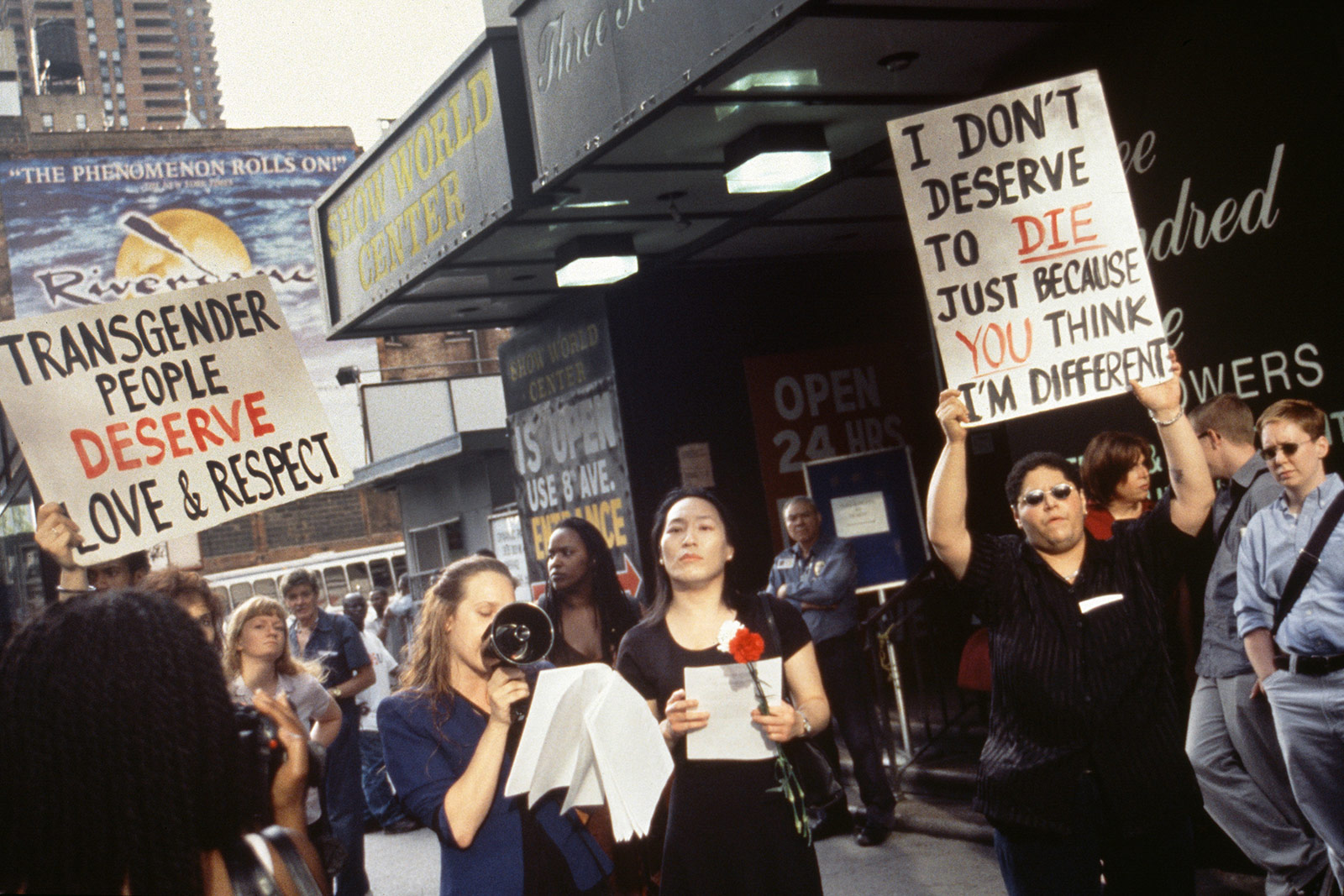 Demonstration over the murder of Amanda Milan, 2000. Courtesy of the artist. 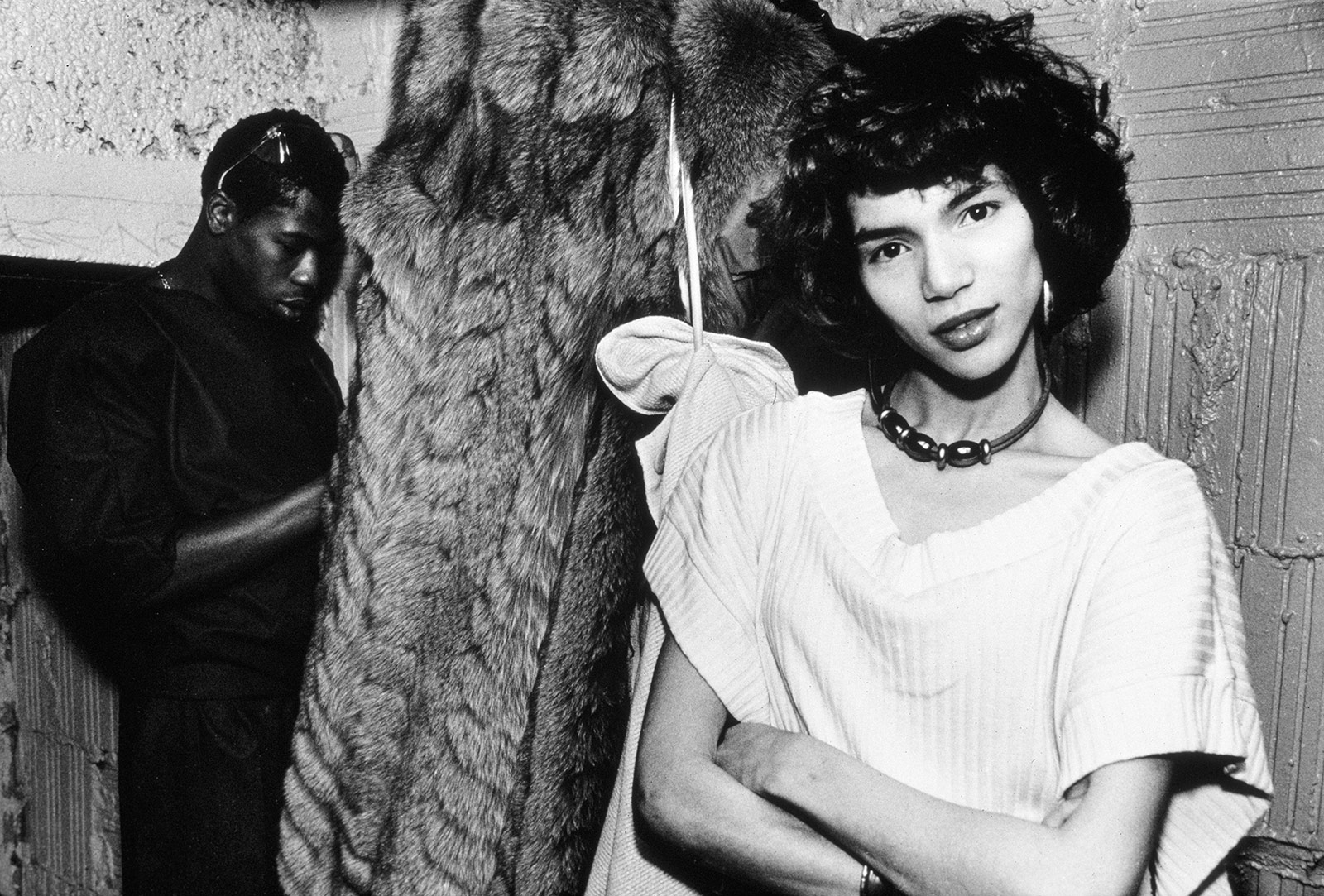 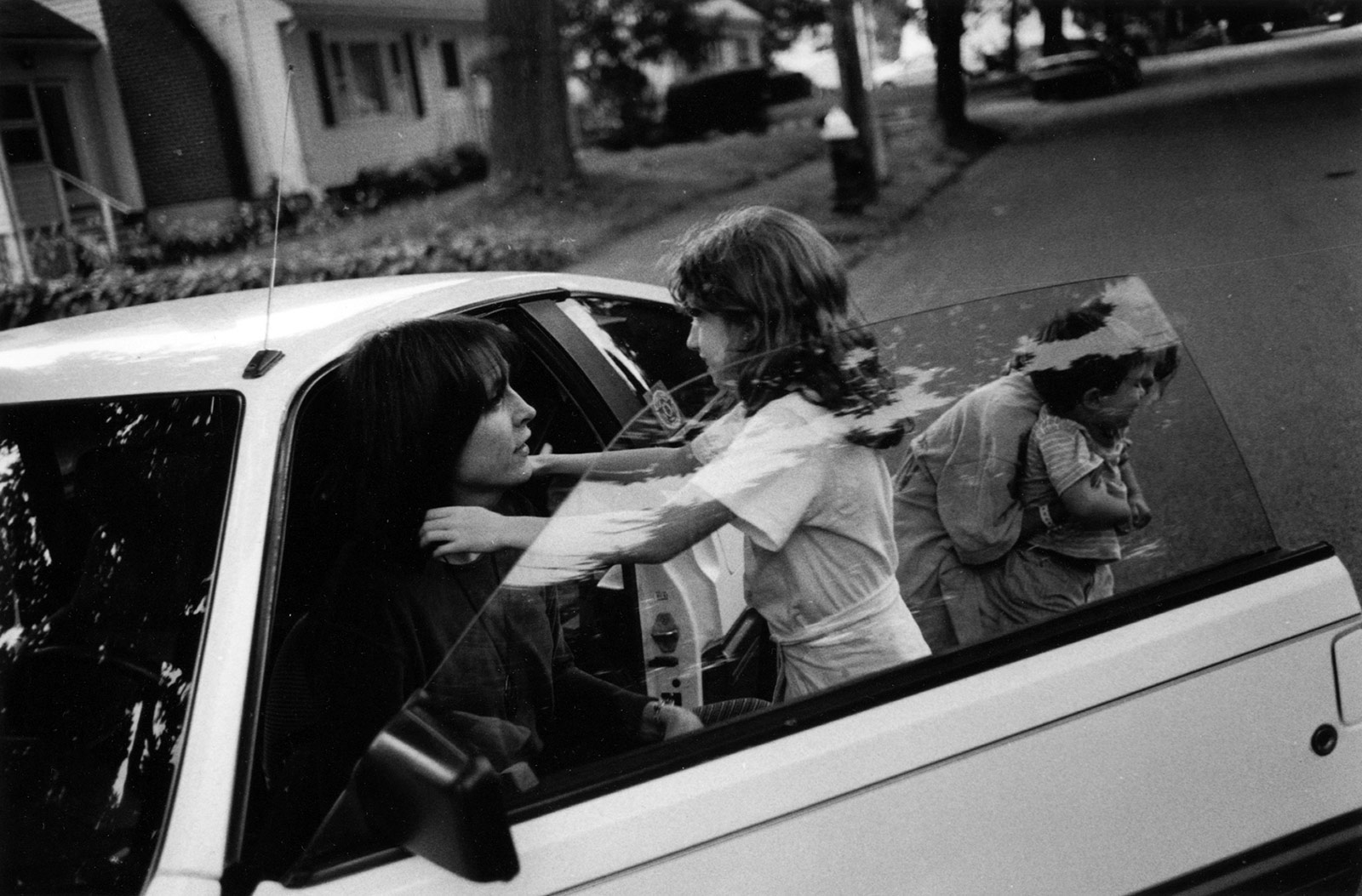 Mariette Pathy Allen, Nancy with Her Niece, 1994. Courtesy of the artist. 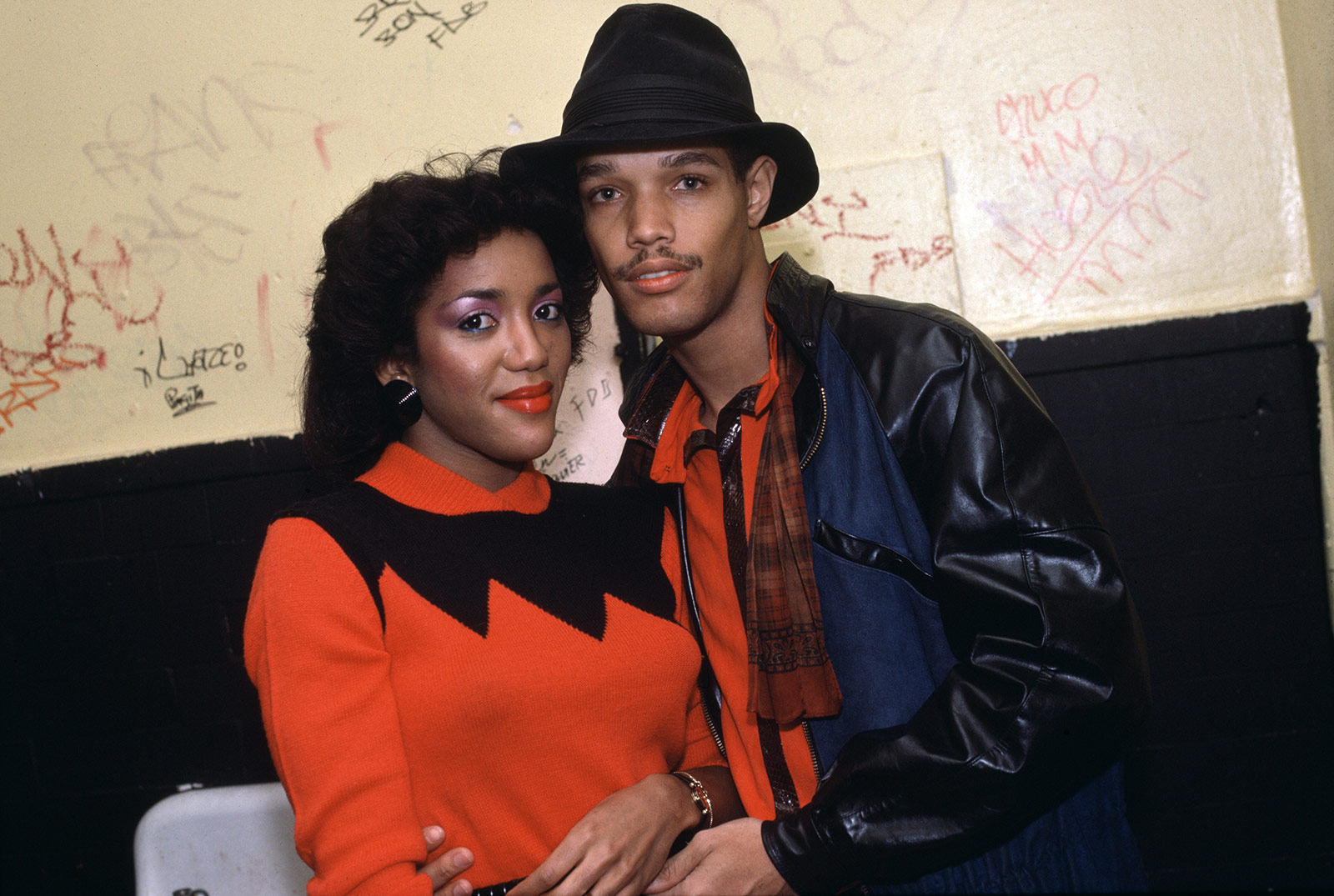 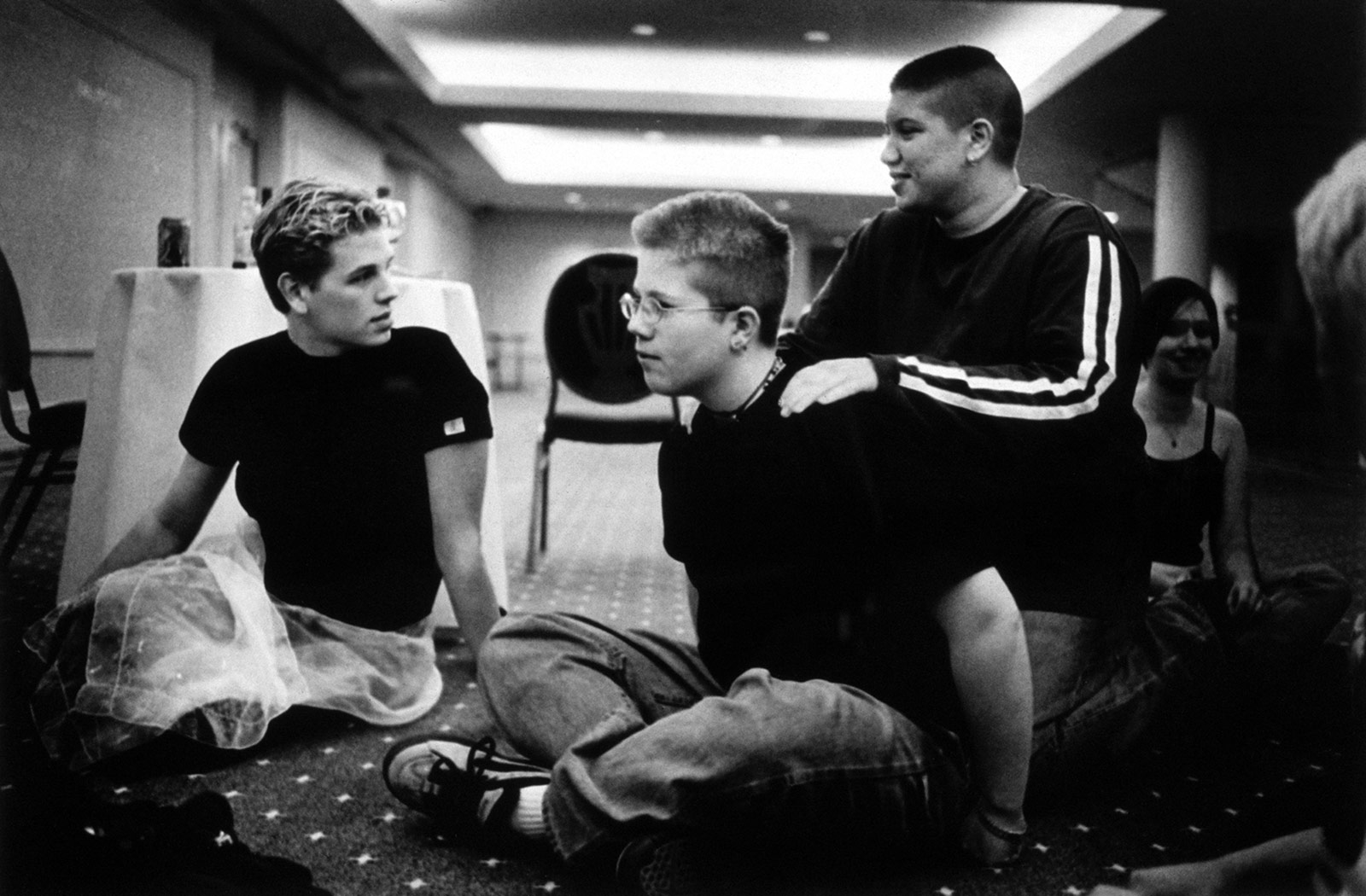 Students at the "True Spirit" Conference, 2000. Courtesy of the artist. 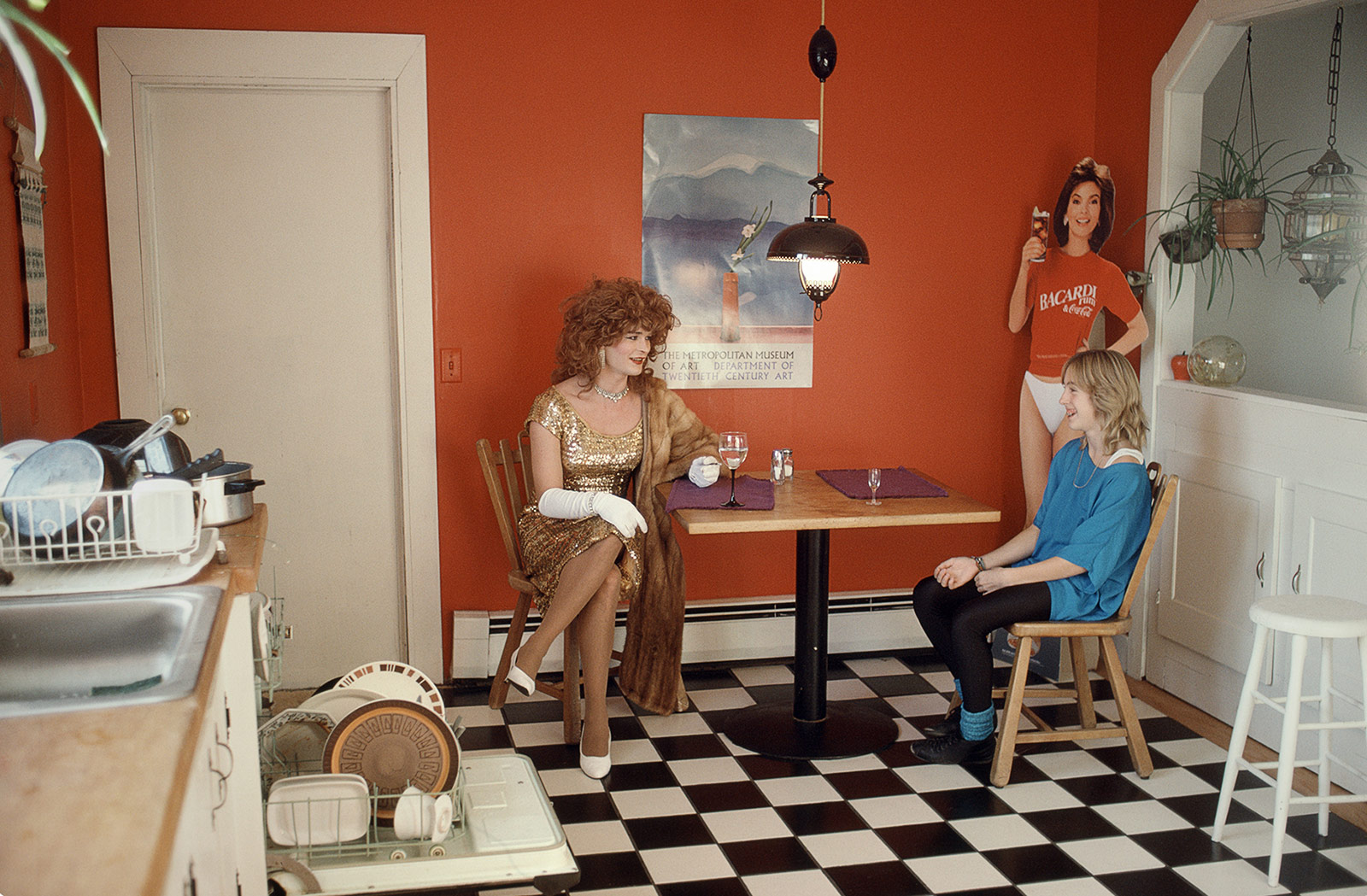 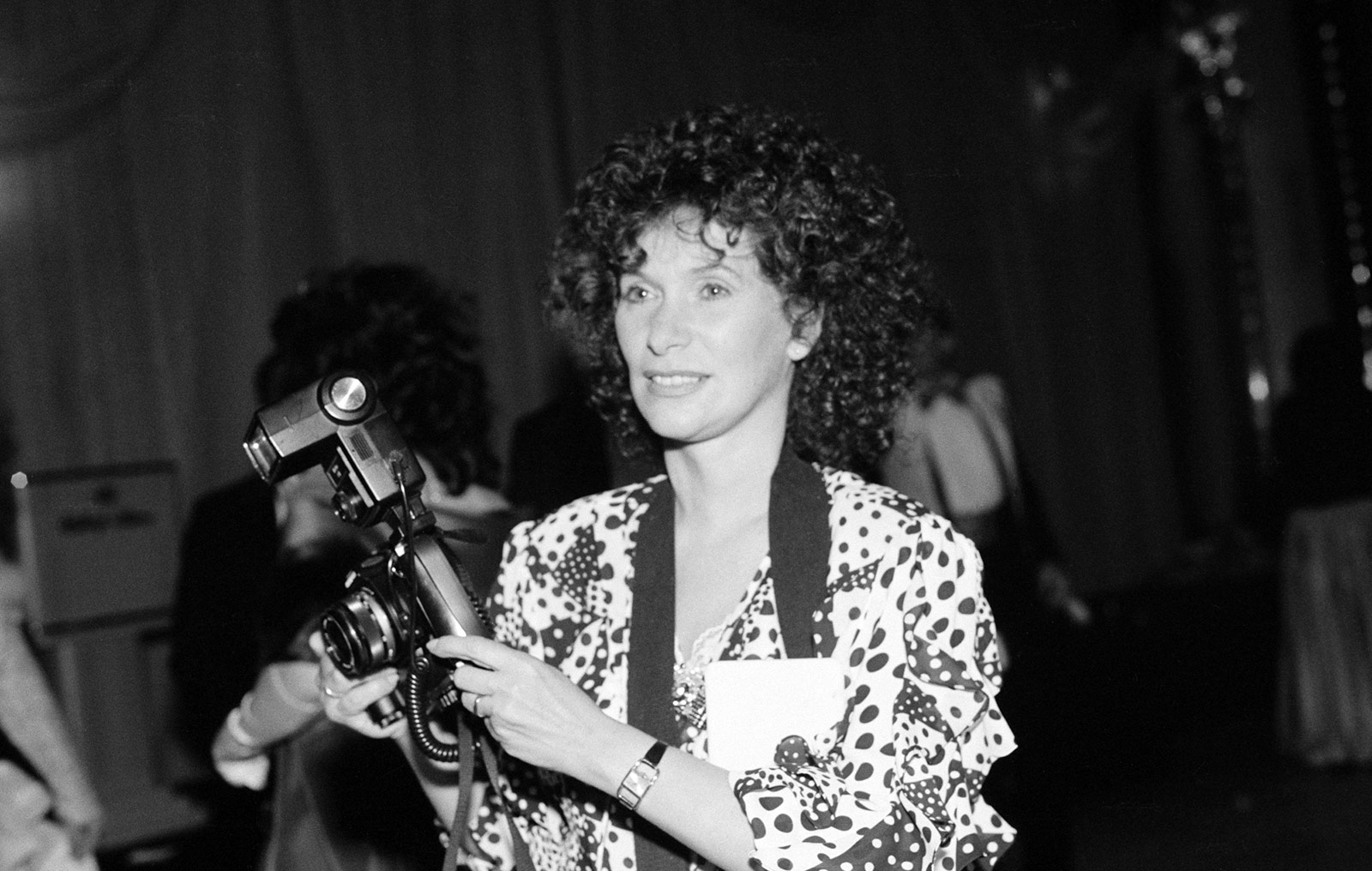