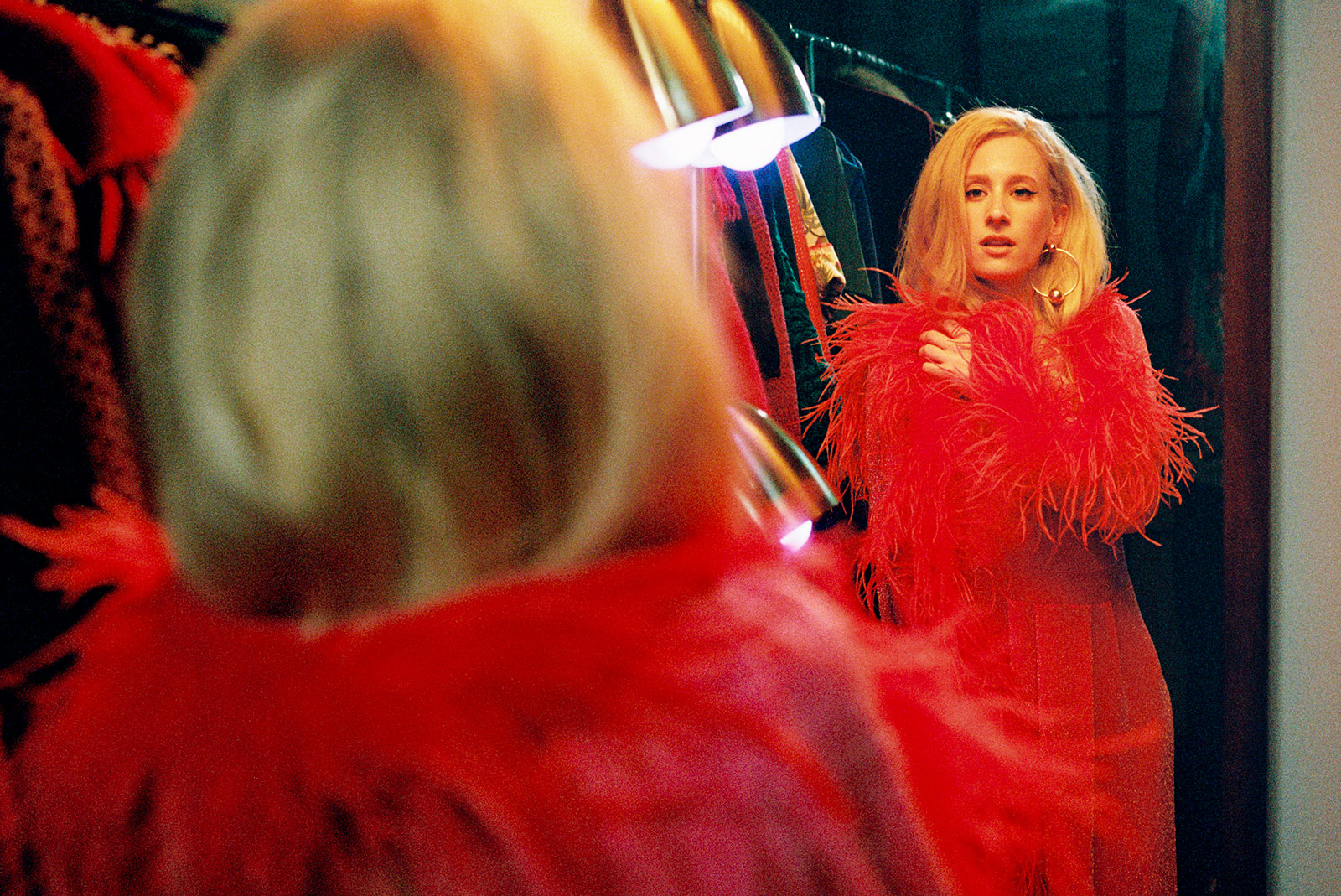 Since releasing their debut EP Play in 2013, producer Jeremy Lloyd and vocalist Samantha Gongol, leaders of Marian Hill, have put their energy into the musical project that means so much to them (and their fans). After a few difficult months as a consequence of the pandemic when felt like they might walk away, they reconnected with their points in common and found in music a magical place to continue creating. Now they release Spinnin, the duo's second single from their forthcoming third studio album why can’t we just pretend?.

“The album almost didn't happen at all,” confesses Marian Hill, in a resounding statement that shows that these last two years have not been easy for artists. Having played late-night shows like Fallon as well as touring the world playing festivals such as Coachella and Lollapalooza, among many other achievements they have got in their almost 10 year musical career since they started their project, they have not stopped rising their singles to the top of the charts. But it was when everything started to go wrong, in March 2020, when they connected as closely as possible with their life project, and now they are working on their new album, why can't we just pretend?

Spinnin features Kemba and Steve Davit, being a single full of nuances where sensuality meets independence. The blazing saxophone soundscapes bring a special energy to the track, which can be found on their forthcoming album which drops Spring 2022 and includes the previously released singles oOo (that’s my type) ft. Baby Tate, omg and it never ends. But until then we recommend that you get carried away by their new release, Spinnin, which features velvety, seductive vocals and electrifying beats. 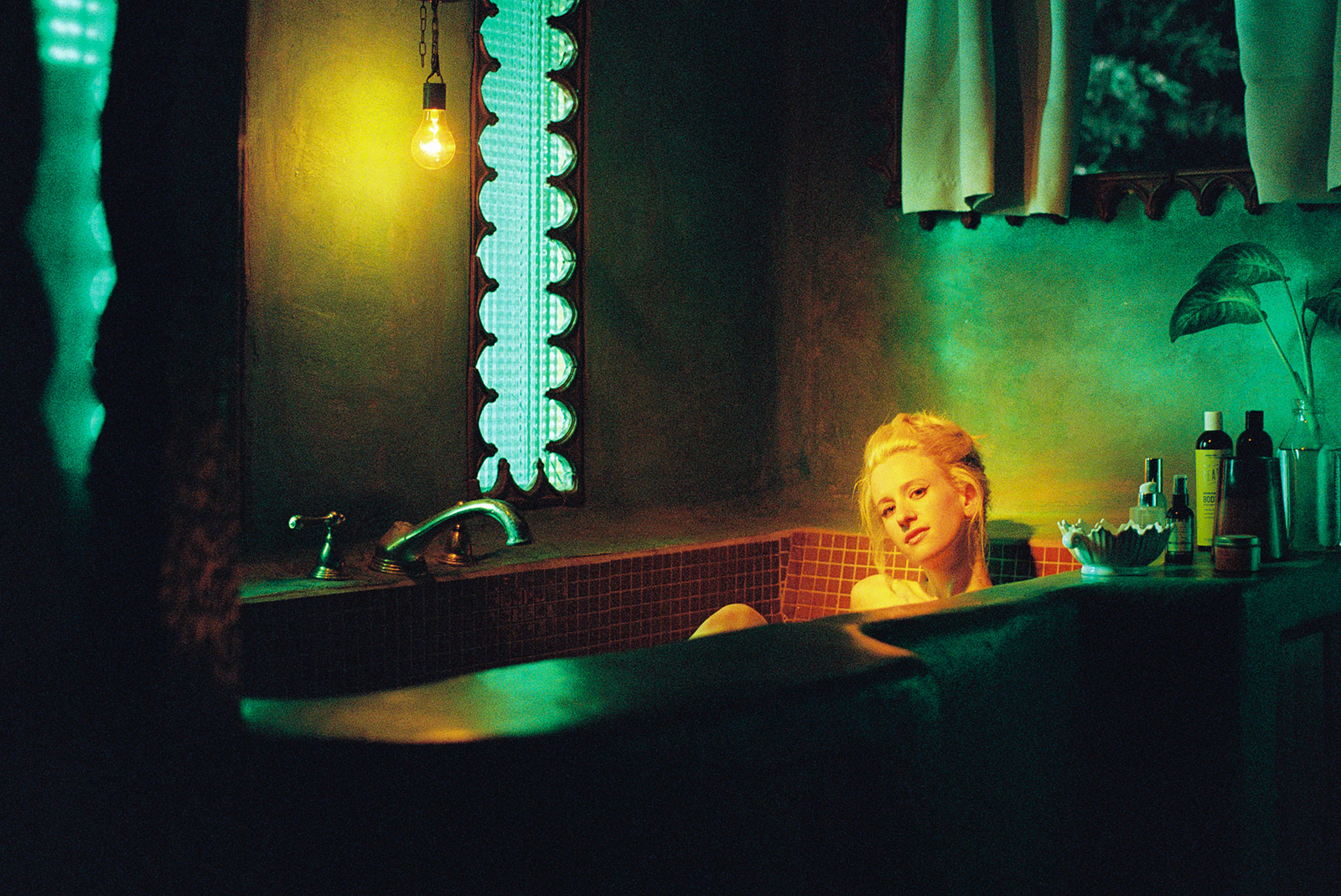