Something out of nothing 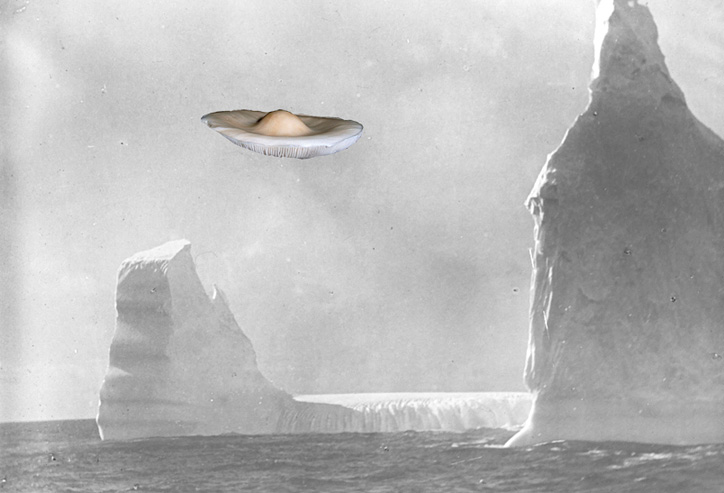 Margareta Bergman is a Norwegian artist who lives and works in Oslo, taking part in a strong and diverse scene with formidable photographers, illustrators or editors. There is, however, not always a correlation between the strength of the artistic practice and its visibility in the landscape of contemporary art. But she has exhibited in the most prestigious galleries in Oslo since 1994. Reviewing her work, you realize about her singular skill to express something out of nothing, and this is not only the title of one of her most recognized works – created in 2007 –, but her process to seek meaning and purpose in every photography she takes.

Bergman’s artworks may contribute to stimulate different kind of experiences and responses, exploring sensorial and evocative qualities, in addition to the formality of the concepts that are laid behind. Halden prison (2010) is a good approach to this statement. Her interpretation about this maximum-security prison in Halden (Norway) – an ambitious project in which she participated among other artists – was focused on how to stimulate the inmates to interact and rehabilitate through art, design and architecture. Halden Prison has acquired an international reputation as the world’s most human prison, and Bergman’s pieces for this program turn into the perfect essence of her photographies: she doesn’t intend to educate or moralize, but to engage.

Her integrative view reveals a concept of nature far from conventional landscapes, hypnotizing us with unexpected elements taken out of context that seem to fit perfectly in the picture and the story she tells. This integration involves us by taking us to our limits, playing with the object she represents. Objeu (2012) is a series of photographs which represents a contraction of the terms "object" and "play", created by the French poet Francis Ponge. Double meanings, hidden connections and sensory effects are Bergman’s inspiration. Indeed, the depiction of objects is constantly shifting shape and placement. Reality slips away, evades interpretation and becomes a physical experience.

Tautology is also present, when the photographs are referenced to themselves introducing us in a spiral that gets us more deeply in the picture. You don’t want to miss a thing, as every detail is thought objectively, but they also include an abstract feeling very moving that you might not understand in the first place – so you have to go through the images over and over again, to detect that particular nature of things displayed on several levels. Capturing feelings and significance in addition to the form of the subjects she represents is a constant, it can either reflect an absence or a presence, familiarity or strangeness. Quotidian scenes, surreal nature, detached parts of the human body and organic elements are present in these slides of life that intrigue us and lead us to see something else in them. 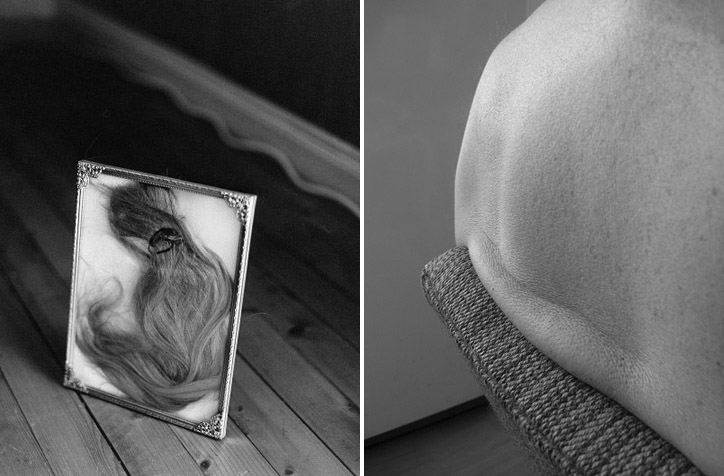 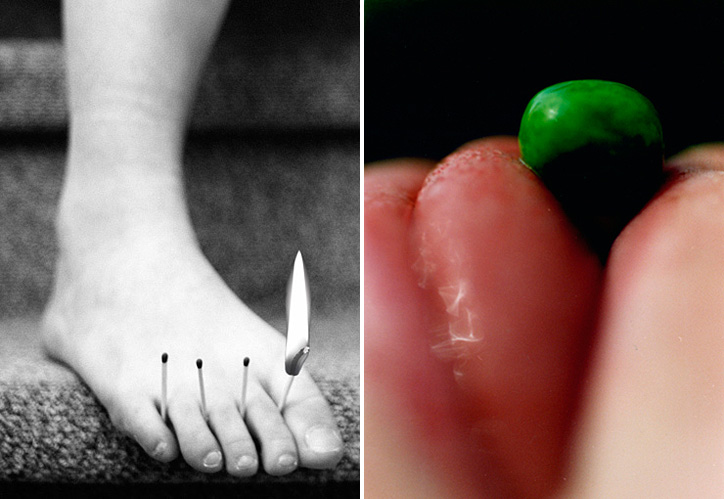 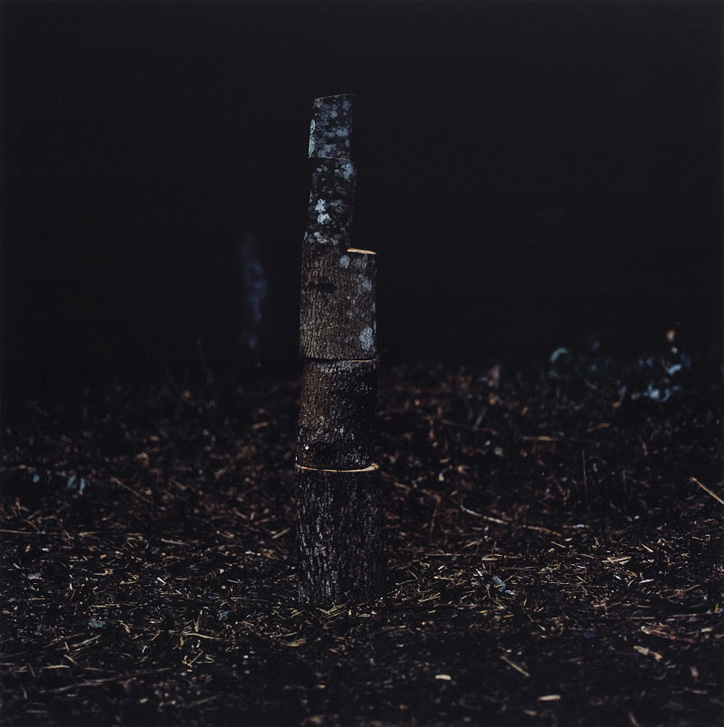 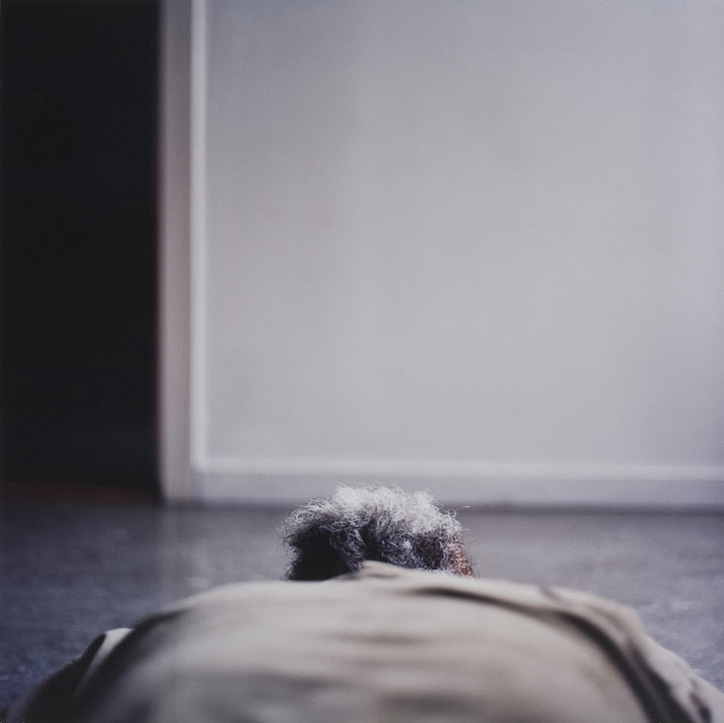 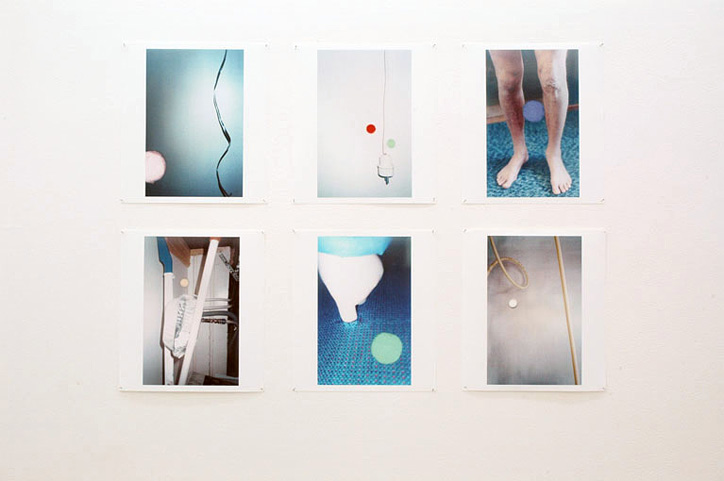 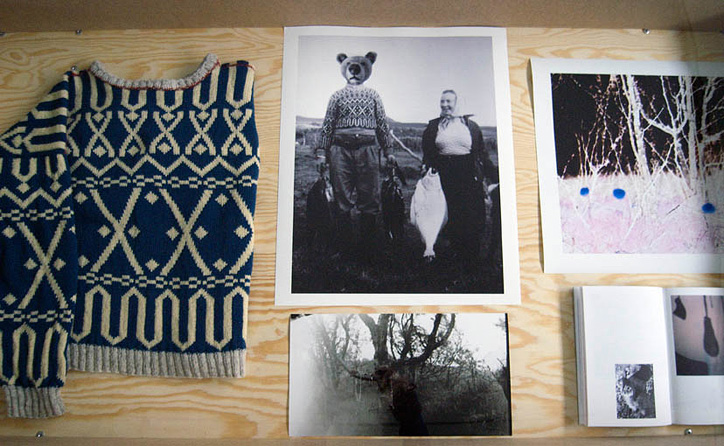