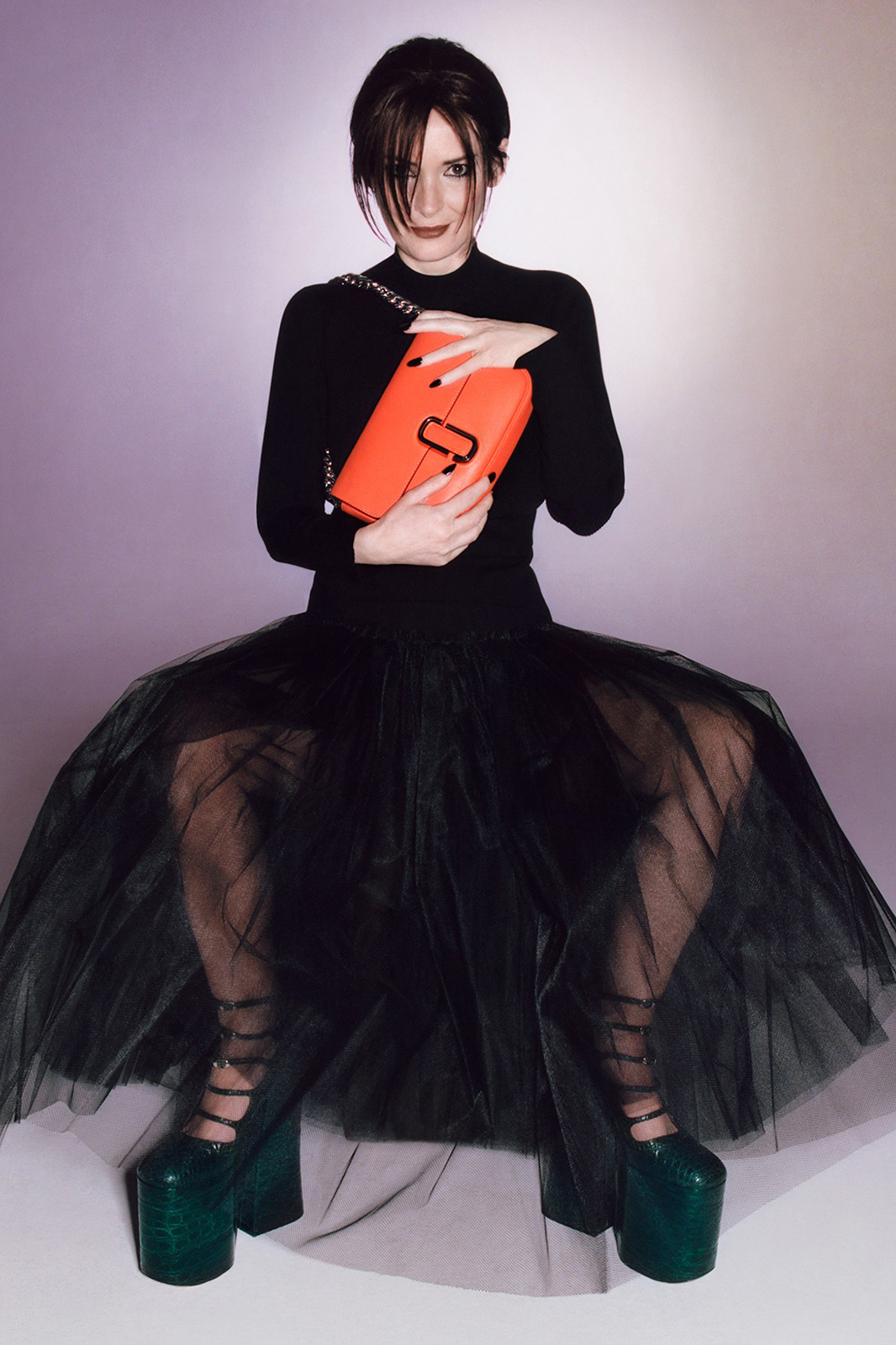 It would be a lie to state that this is Winona Ryder's first time being featured in a Marc Jacobs campaign after she stole over five thousand dollars worth of clothes from the brand circa 2001. However, even if she's starred in their eyewear and beauty campaigns throughout the years, we continue to be amazed, shocked but most of all deeply moved by her collaboration with the New York-based firm. And this time around, she graciously wears and advertises their J Marc Shoulder Bag in their latest campaign – as well as donning the highly coveted, especially by Gen Z, Heaven by Marc Jacobs Kiki boots.
The '90s and early '2000s icon known for movies such as Beetlejuice, Edward Scissorhands or Girl, Interrupted has been making a bit of a comeback in the past few years thanks to Netflix's giant Stranger Things. By playing Will Buyer's mum she's been put back on our radars but she never really quite left for us. No matter what she goes through, whether it be cleptomania or any other mental health issues, her presence is so important that it overshadows all of that. She was probably cancelled before we started talking about cancel culture, however, this goes to show that her influence and legacy continue to be overly significant 20 years after the stealing incident.

It's no surprise either that Winona Ryder is starring in a campaign of a brand that is also going through a bit of a resurgence, especially through its newest line catered to TikTok loving, Olivia Rodrigo-obsessed Gen Zers, Heaven. The actress complements the fashion brand perfectly, it's a match made in heaven, no pun intended. 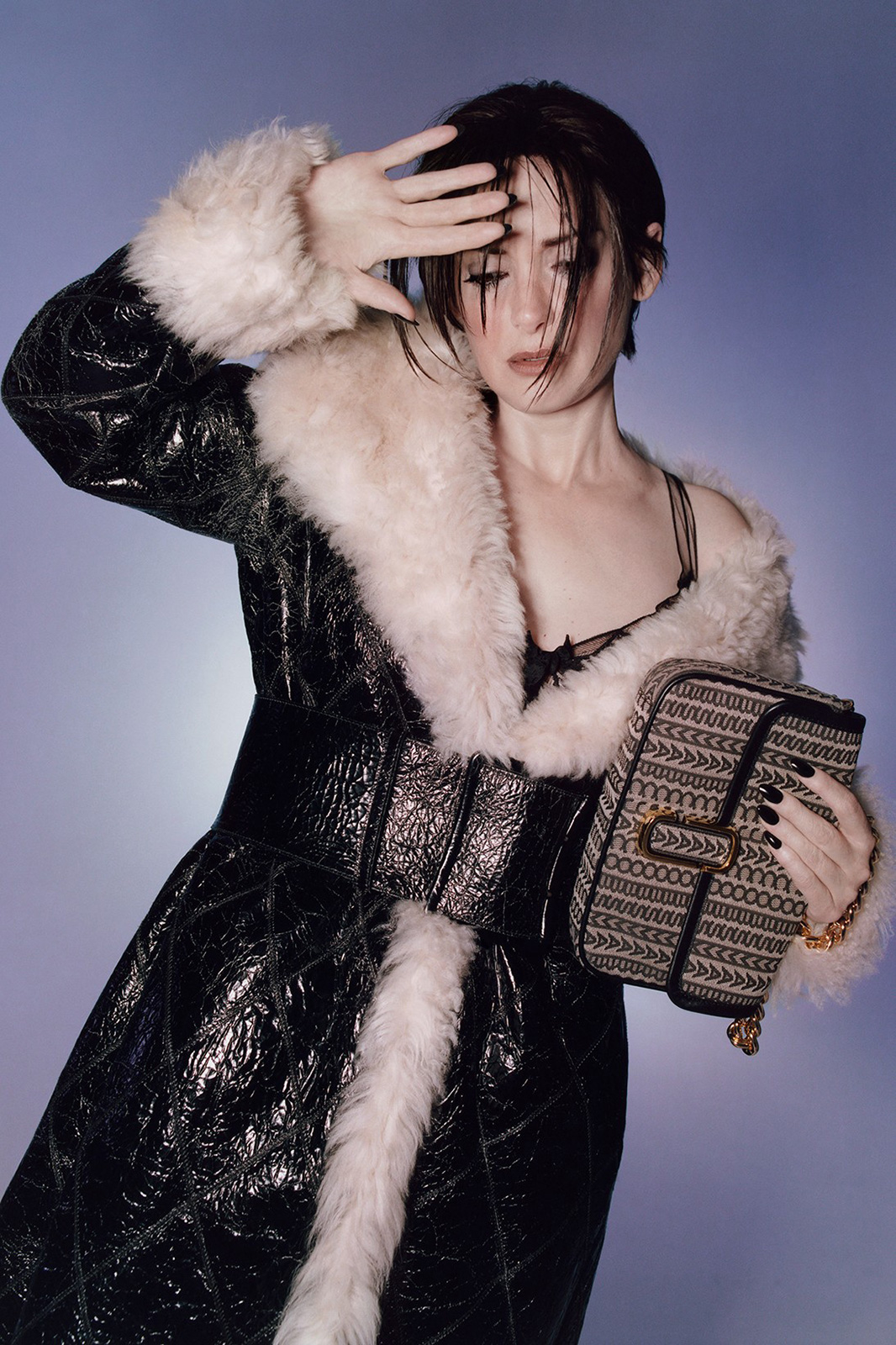 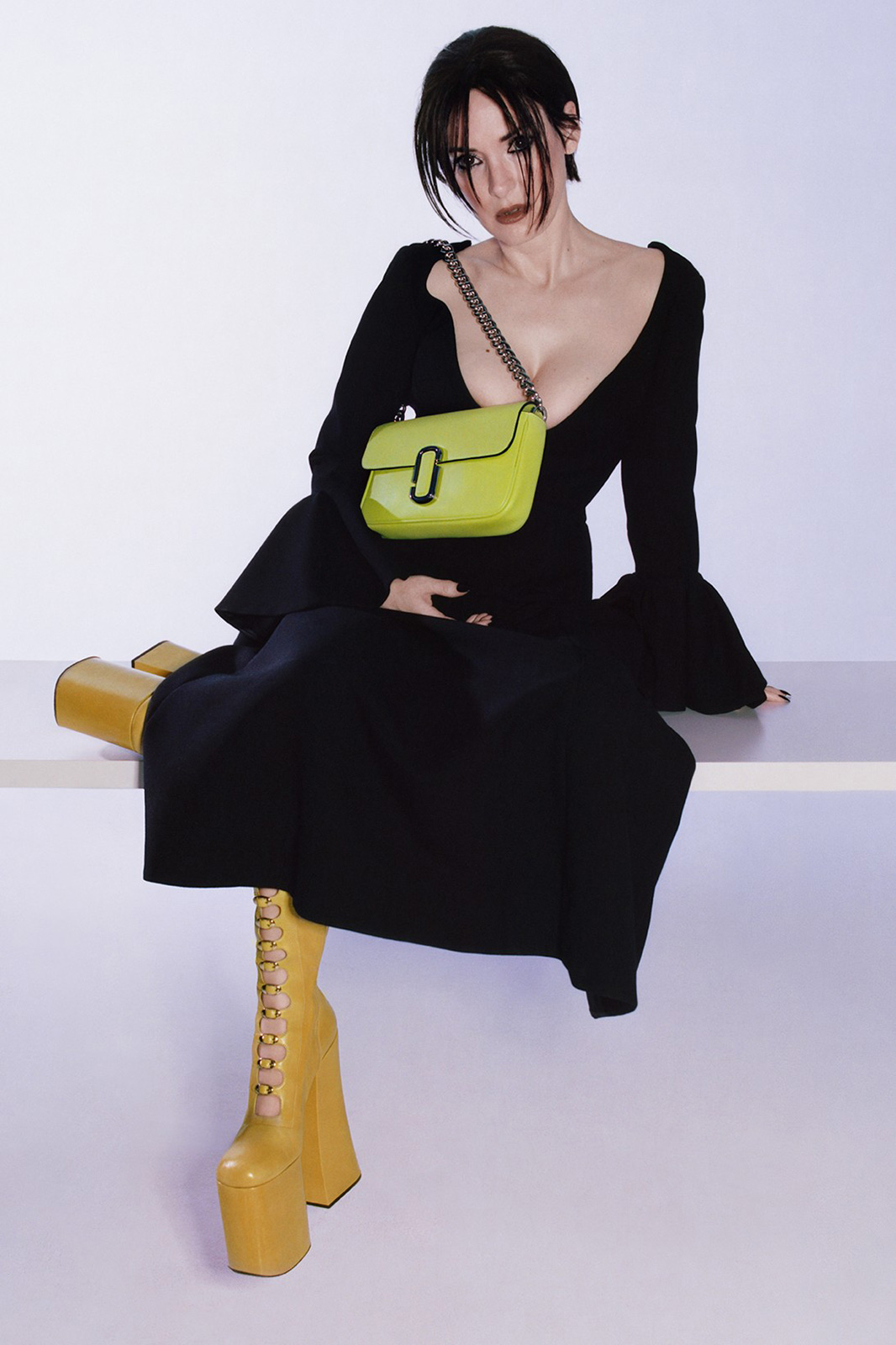 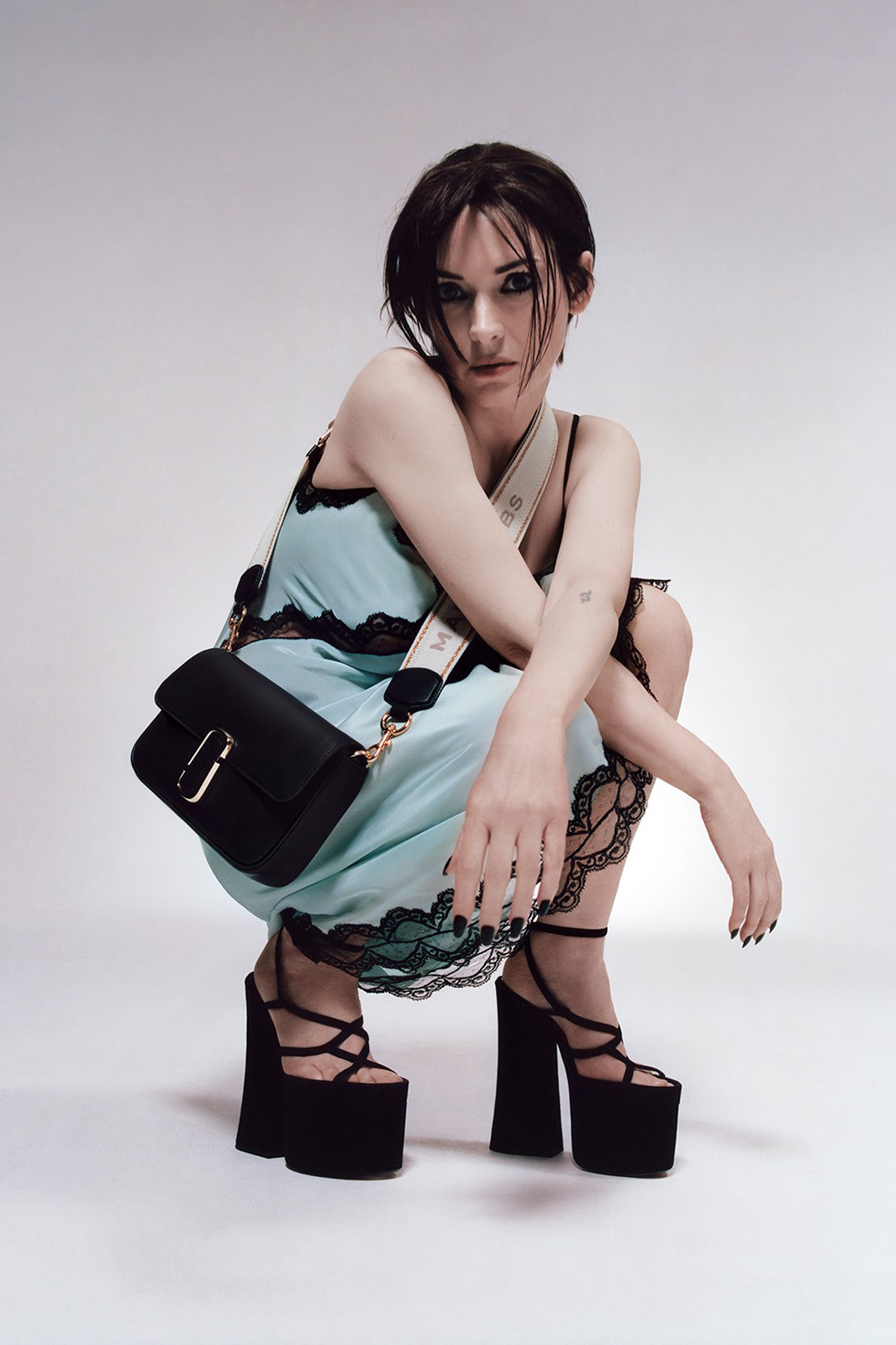 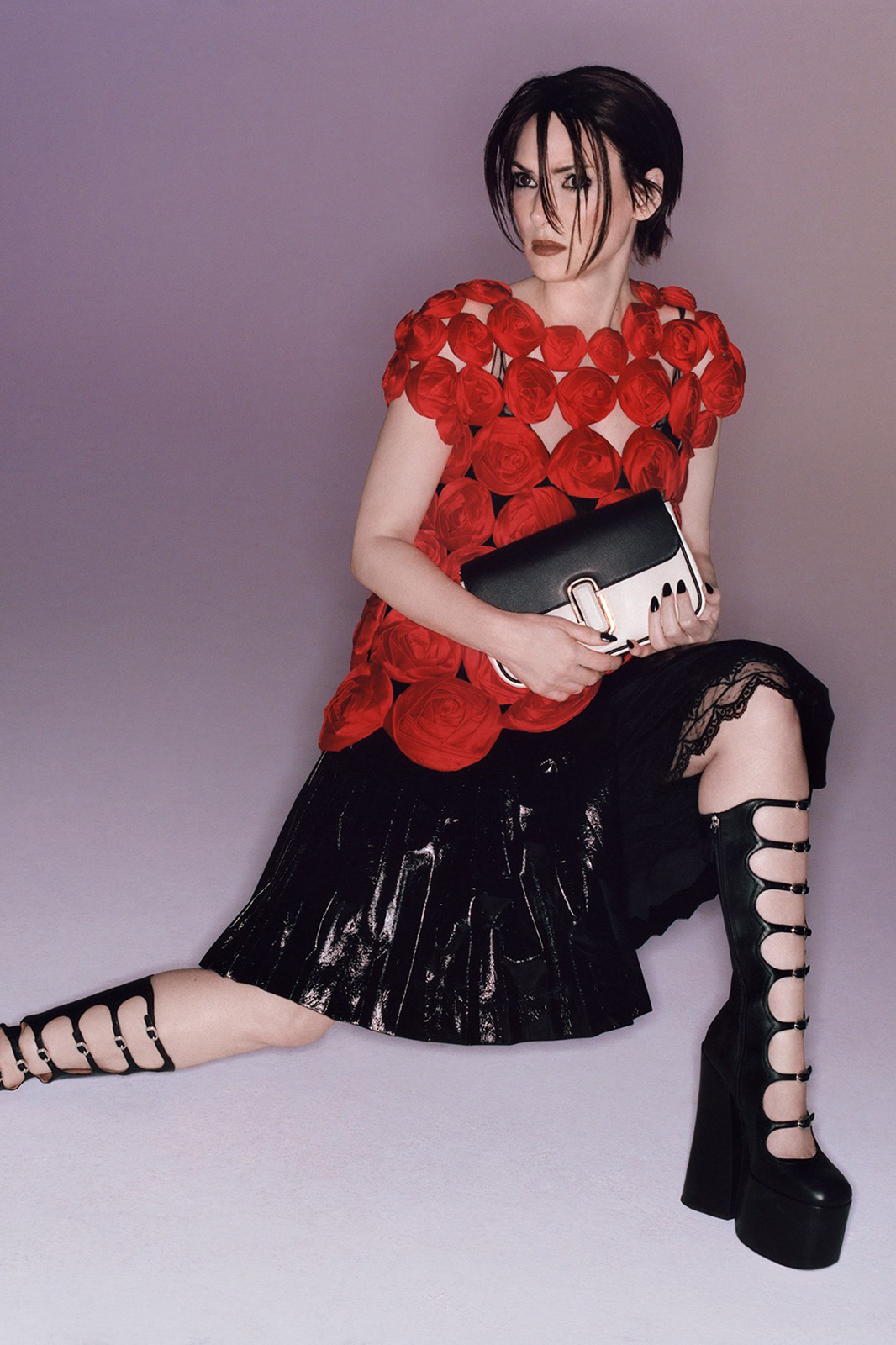