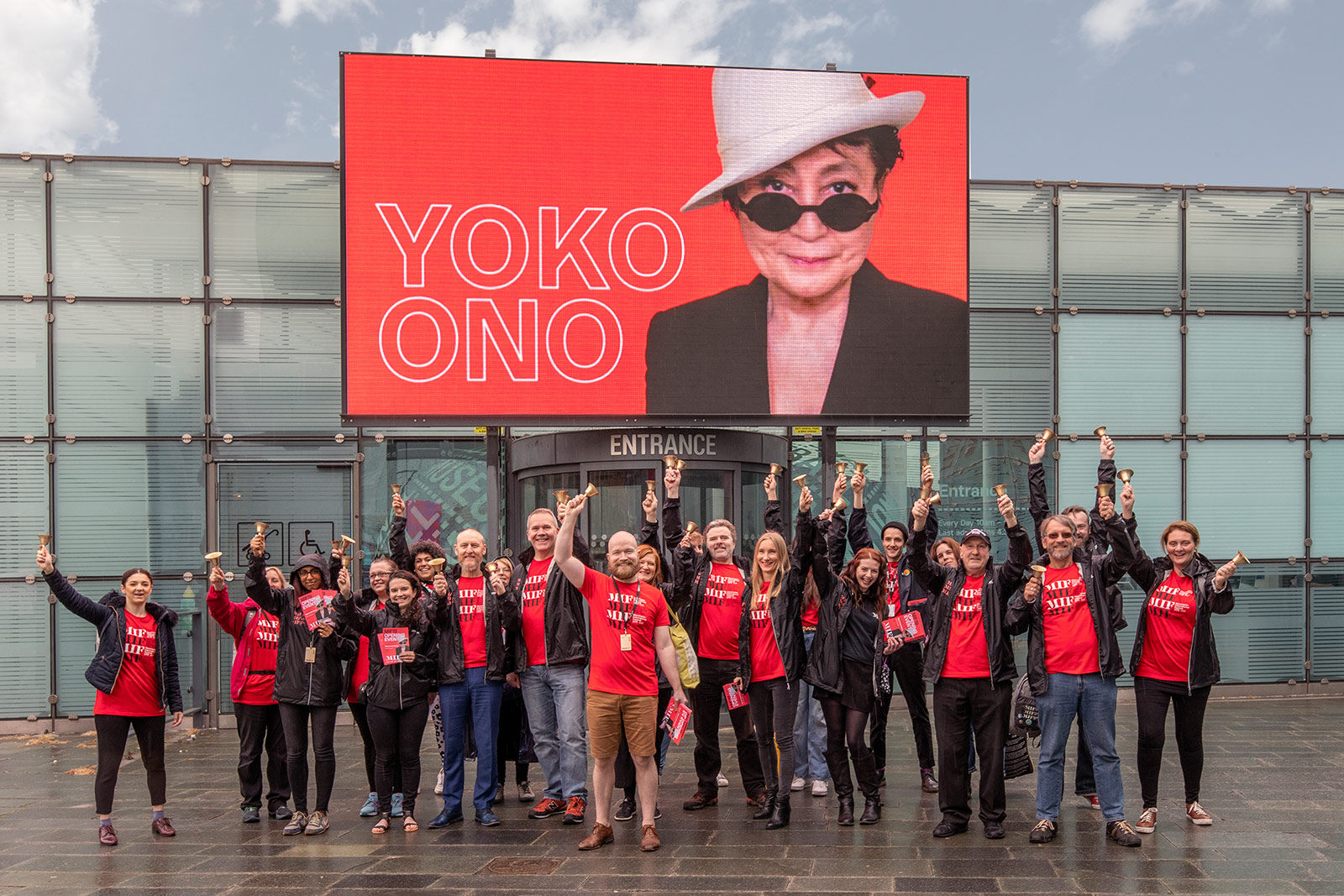 From July 4 to 21, Manchester is due to host its all-embracing International Festival, featuring work from artists from over twenty countries, world and UK premiers, one-off collaborations and more. Without the restrictions of an overarching theme, the festival explores contemporary issues and feelings, while also speculating on our pasts and futures. In addition to supporting emerging local artists of all disciplines, the festival will host work by world-renowned individuals and collectives from Japan to the United States alongside a plethora of free events. There is bound to be something for everyone.
The one and only multimedia artist and activist Yoko Ono will open the event with a mass participatory artwork titled Bells for Peace. The work will urge the masses attending to collaborate in singing and ringing as an appeal for harmony, free of charge. As an interesting contrast, UK grime artist Skepta will debut Dystopia987, a series of intimate and immersive events for which Skepta himself will perform alongside undisclosed guests in a secret location. The gig is a speculation on the future of rave culture and a societal commentary of the need for escapism through underground nightlife as a reaction to the United Kingdom’s current stifling conservative political climate.

Joining these two household names will be multi-award winning filmmaker, painter, musician, actor, and photographer David Lynch, who has created his largest UK exhibition to date, titled My Head is Disconnected. The abundant collection of Lynch’s work will not only feature film screenings but also gigs inspired by his work, grand-scale paintings, drawings and sculptures. To further this cinematic spirt, there will also be a wonderful meeting of the minds in Idris Elba and Kwame Kwei-Armah with their first collaboration, Tree. The piece captures the spirit of South Africa through music, drama, and dance in a manner that is so heartfelt and pure that it surely is a must-see.

From thinking about our fellow humans to thinking about our pets, this festival has it all. Animals of Manchester, an interactive live art experience created by Sibylle Peters and London’s Live Art Development Agency, will showcase at the event. In the series of specially made installations, performances and encounters, the notion that animals could be our peers and not our playthings are of central importance. This collective is thus in tune with the spirit of the festival, whose artistic director and chief executive, John McGrath, describes as “a whole host of artists looking to the future – some with hope, some with imagination and some with concern”.
Manchester International Festival will take place from July 4 to 21 in different venues across the city of Manchester (England). To check full programme, visit MIF’s website. 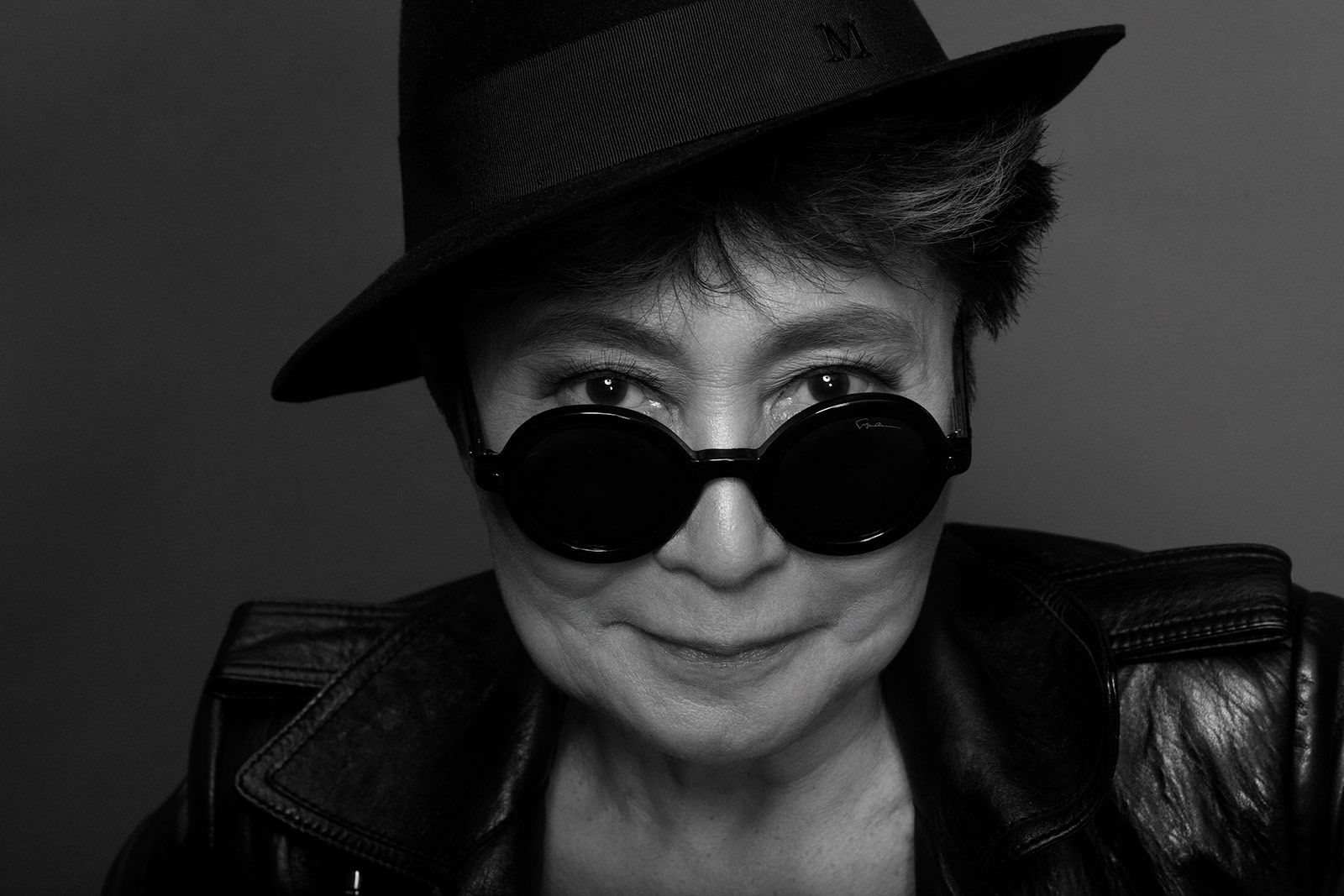 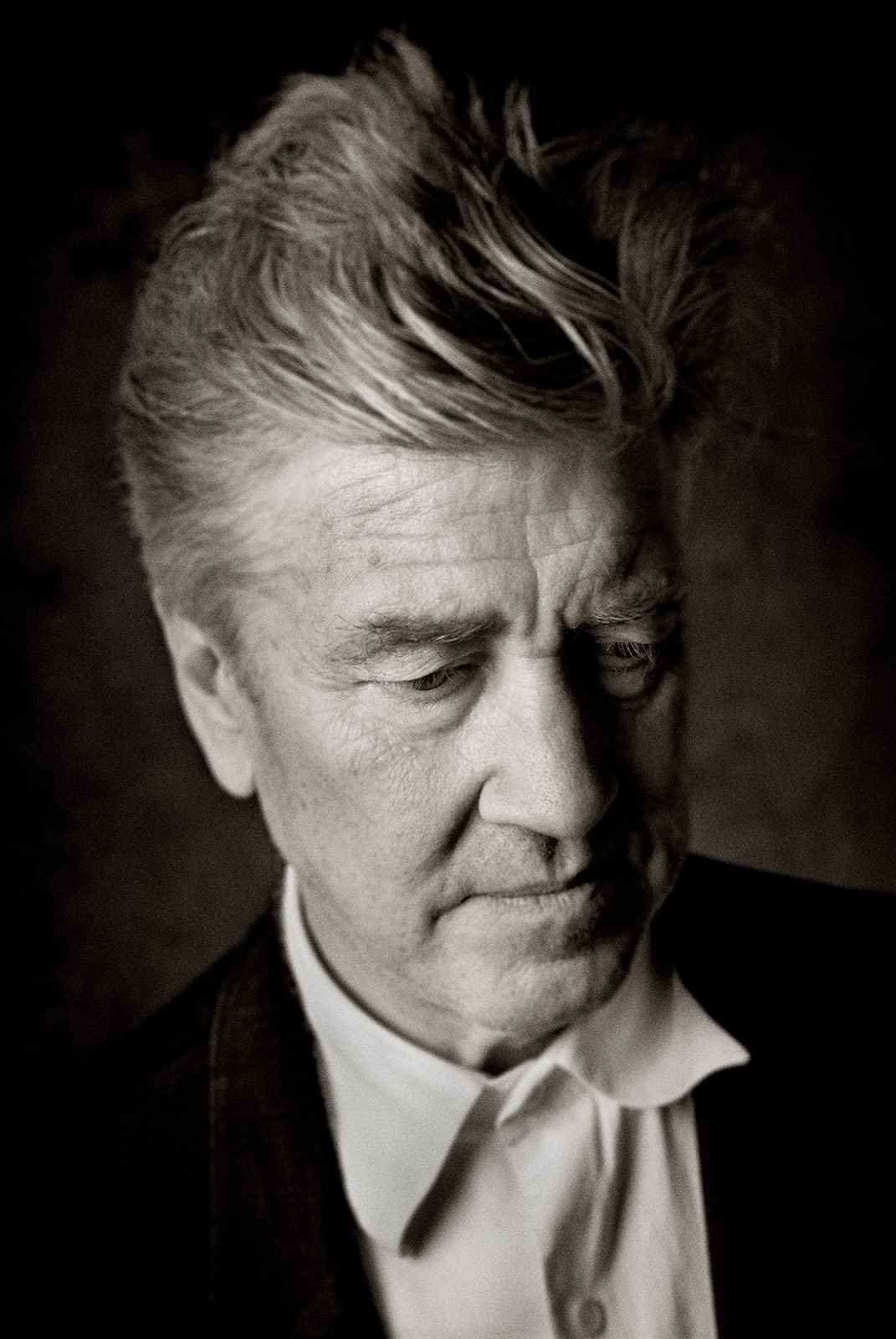 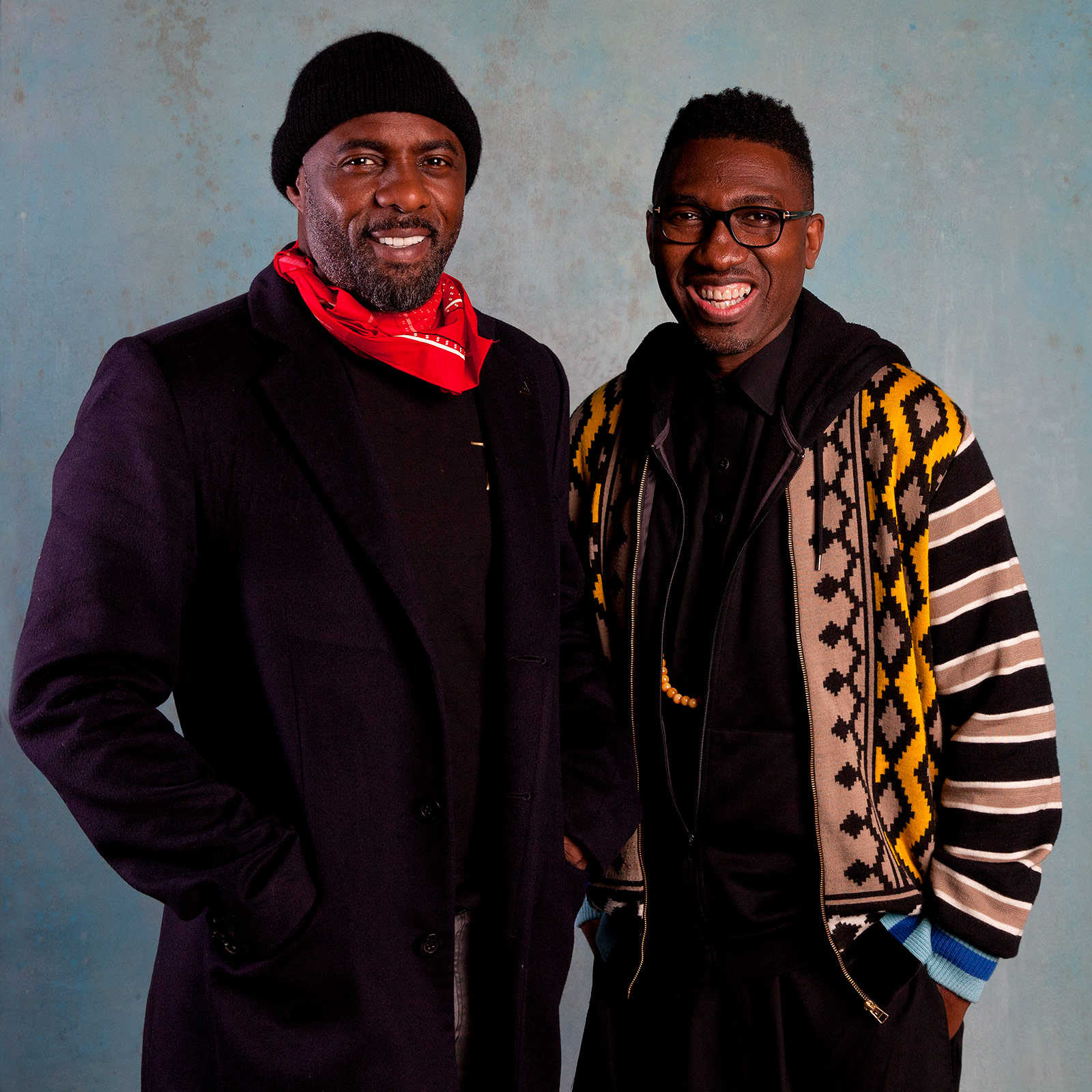 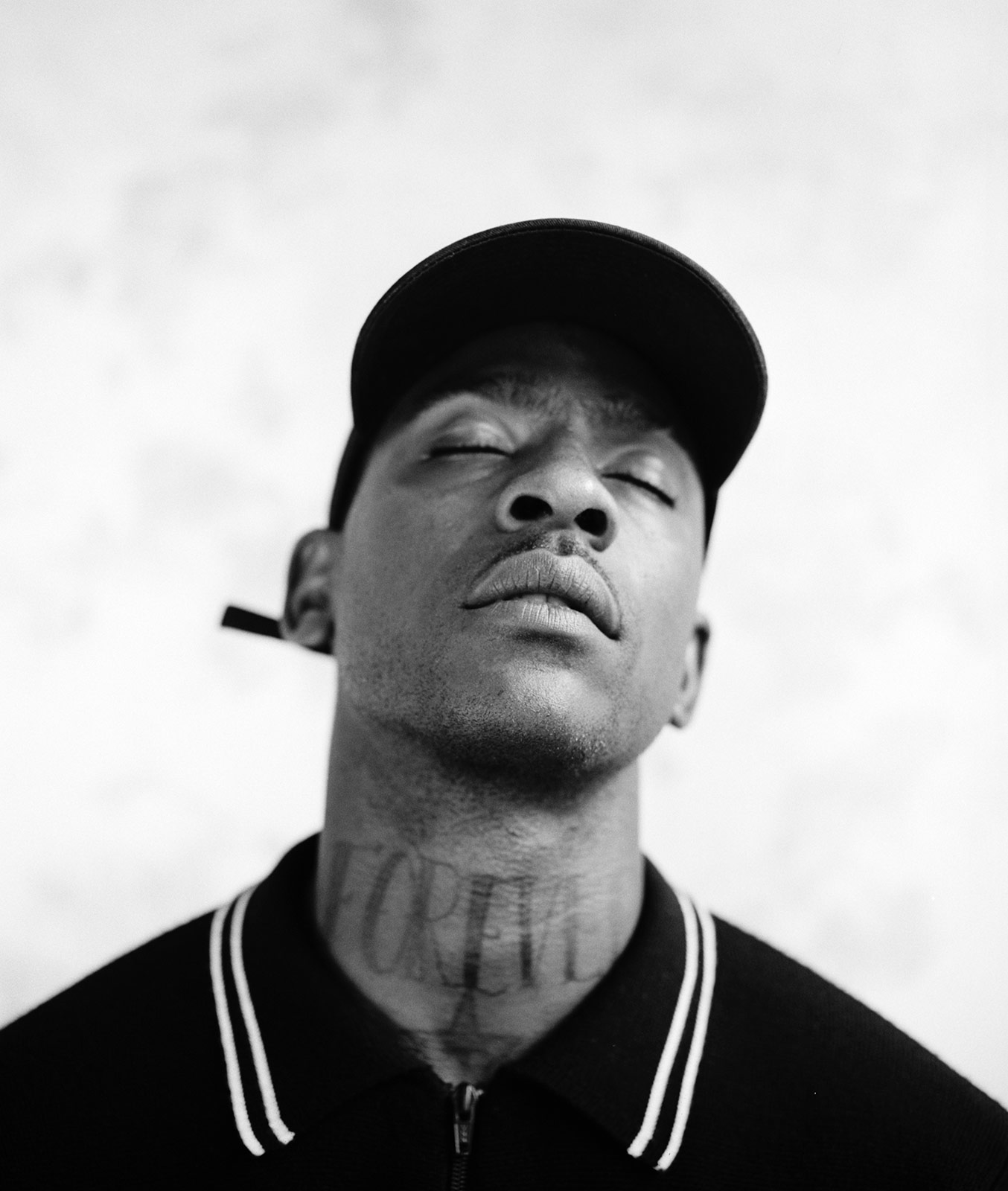 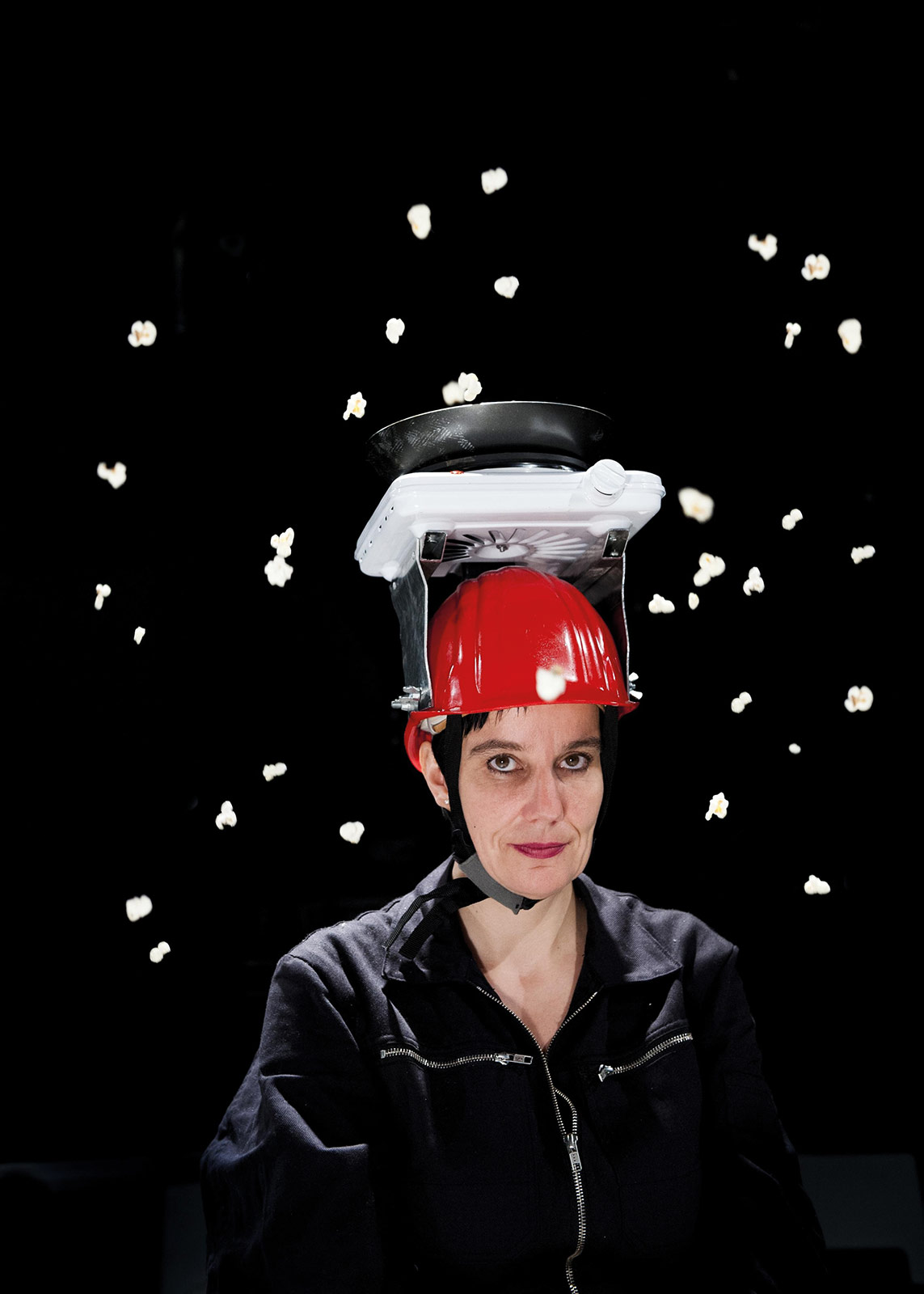