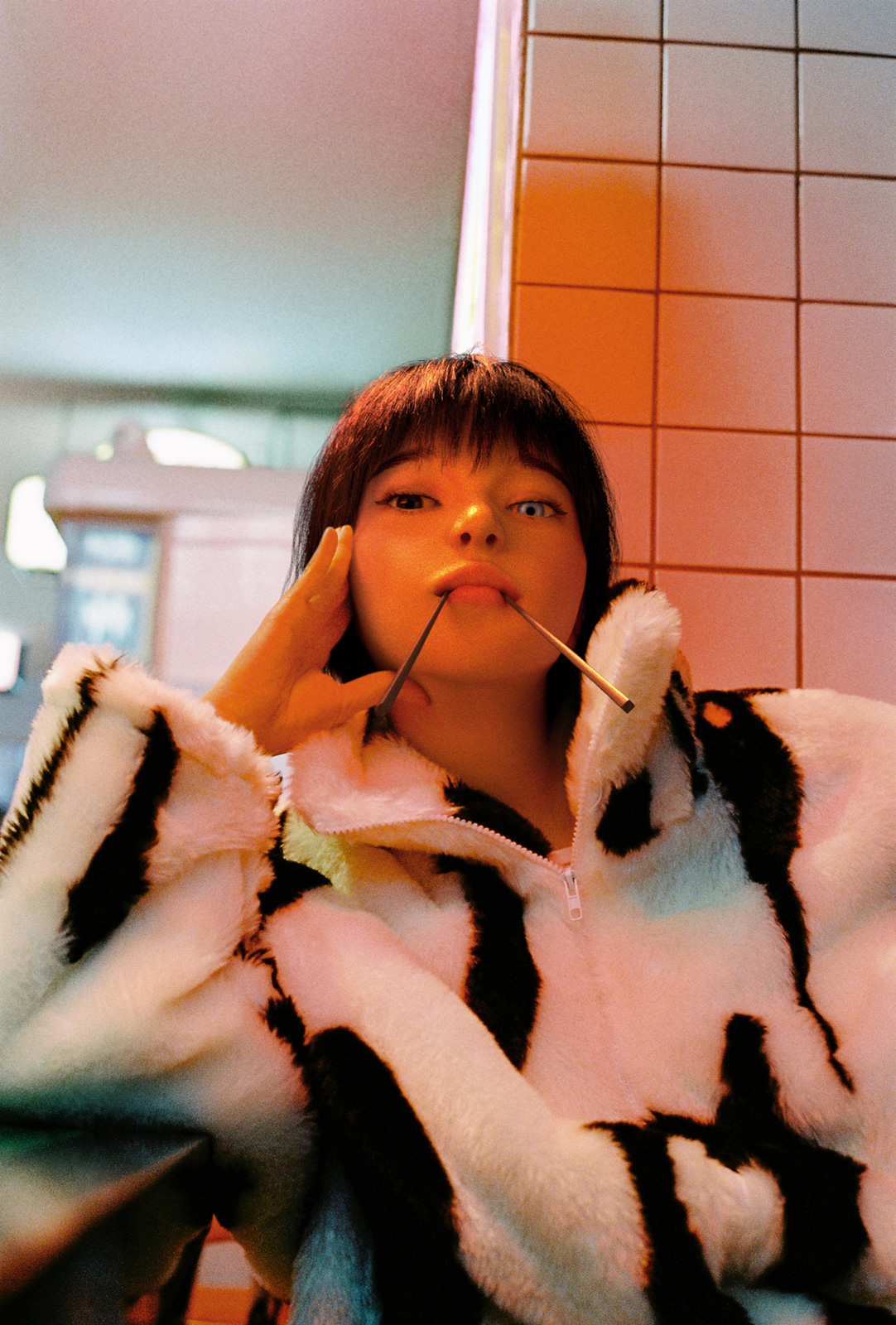 What if the world we live in wasn’t real after all? Or, at least, not just one reality. Our existence is being questioned every day as artificial intelligence becomes more complex and human. “I think therefore I am” is a statement presented by French philosopher René Descartes. With Maie and her single Like You, we are forced to redefine said statement.

It is nothing new to say that the recent creative current revolves around the expansion of virtuality. From Kevin McCoy and his Quantum back in 2014 to Raw and his work on Beeple and Everydays, we see more and more of this tendency to consider the metaverse as the new cradle of artists. Melbourne-based label Avastar presents Maie as a testament to this.

Like You is the debut single of this virtual artist, a catchy electro-pop song full of hard basses and entrapping distorted voices with great timing. Feeling herself alive, breathing and growing, she shakes up the limits of the metaverse by saying: “I’m a lot like but I’m not not like you.” An aspect we confirm with the following music video, as it presents a newborn Maie searching for consciousness and the meaning of being alive while still feeling trapped.