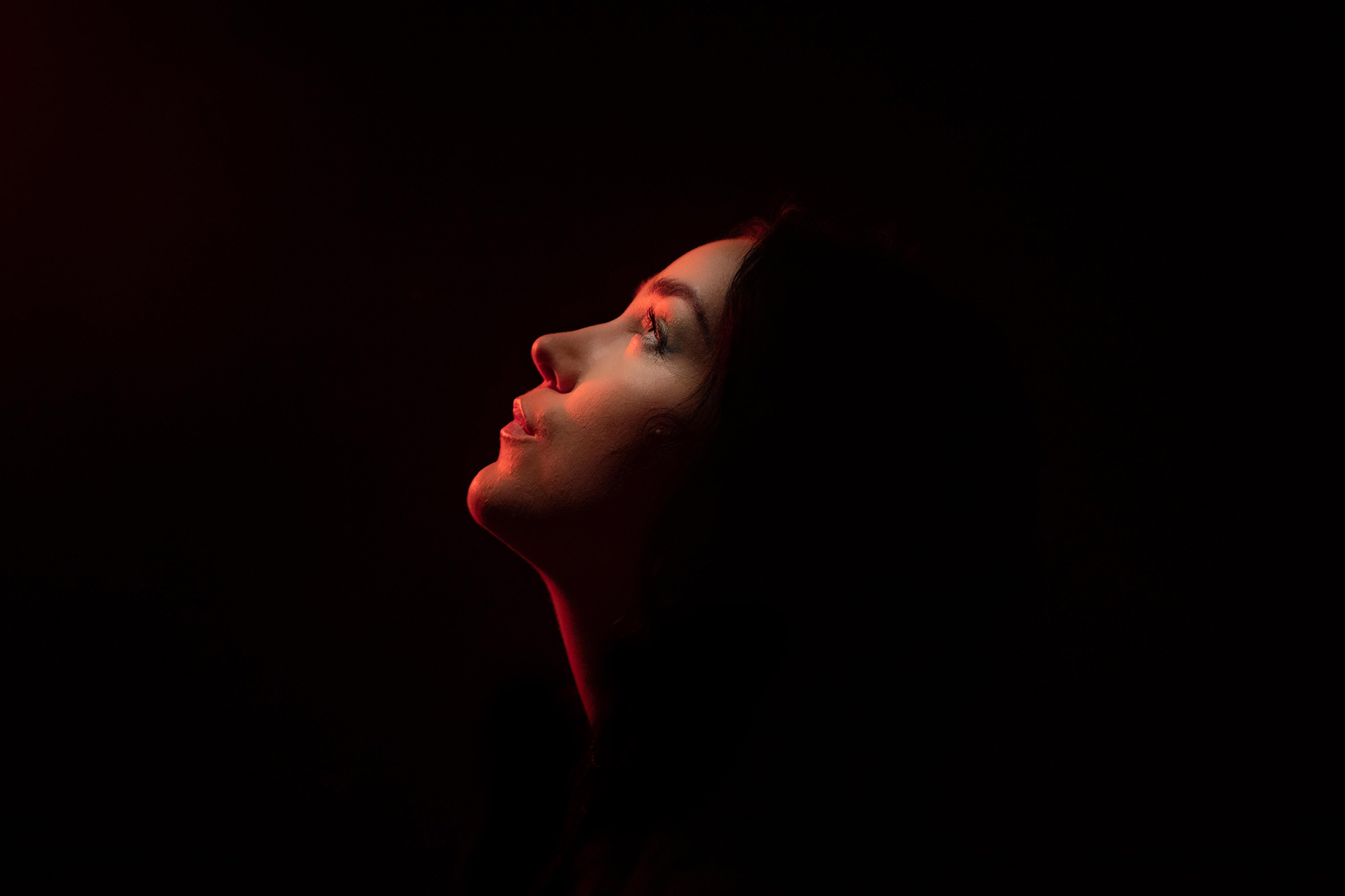 Maggie has been dubbed as one of Norway's most exciting alt-pop exports. Quite an achievement for the artist, who started her musical journey this year. Having released songs like Circles or Paralyzed, with tens of thousands of streams on Spotify in just a few months, she now presents her new single, Bad Habits. It's a poignant tale of introspection and reflection and comes along with a music video directed by Justin Bellucci and starring Gard Løkke. She continues to build international momentum with her new offering which is out now!

Standing out not only as a talented singer-songwriter but also as a self-taught producer, Norwegian-Serbian, singer-songwriter and self-taught produce continues to gain a foothold in the international music scene with her releases. Maggie's storytelling and mesmeric vocals continue to catch the attention of both press and listeners, who have already described her as one of the promises of the sector for the coming years. And her new song, in which she sends an important message to her audience, is one more example of the right direction the singer is taking.

“Bad Habits was written and produced last year. The song is a call to take responsibility for oneself by tackling old habits and making a change for yourself instead of apportioning blame to everyone else and making yourself a self-effacing victim,” she replies when asked about the starting point of her new release. Taking a central position in her music from being a writer, producer and vocalist, this is the second installation of her forthcoming EP, set for release early next year. And the artist is determined to achieve her goal and give her best. “I just threw my I feared out the window and started producing, writing and recording all on my own.”