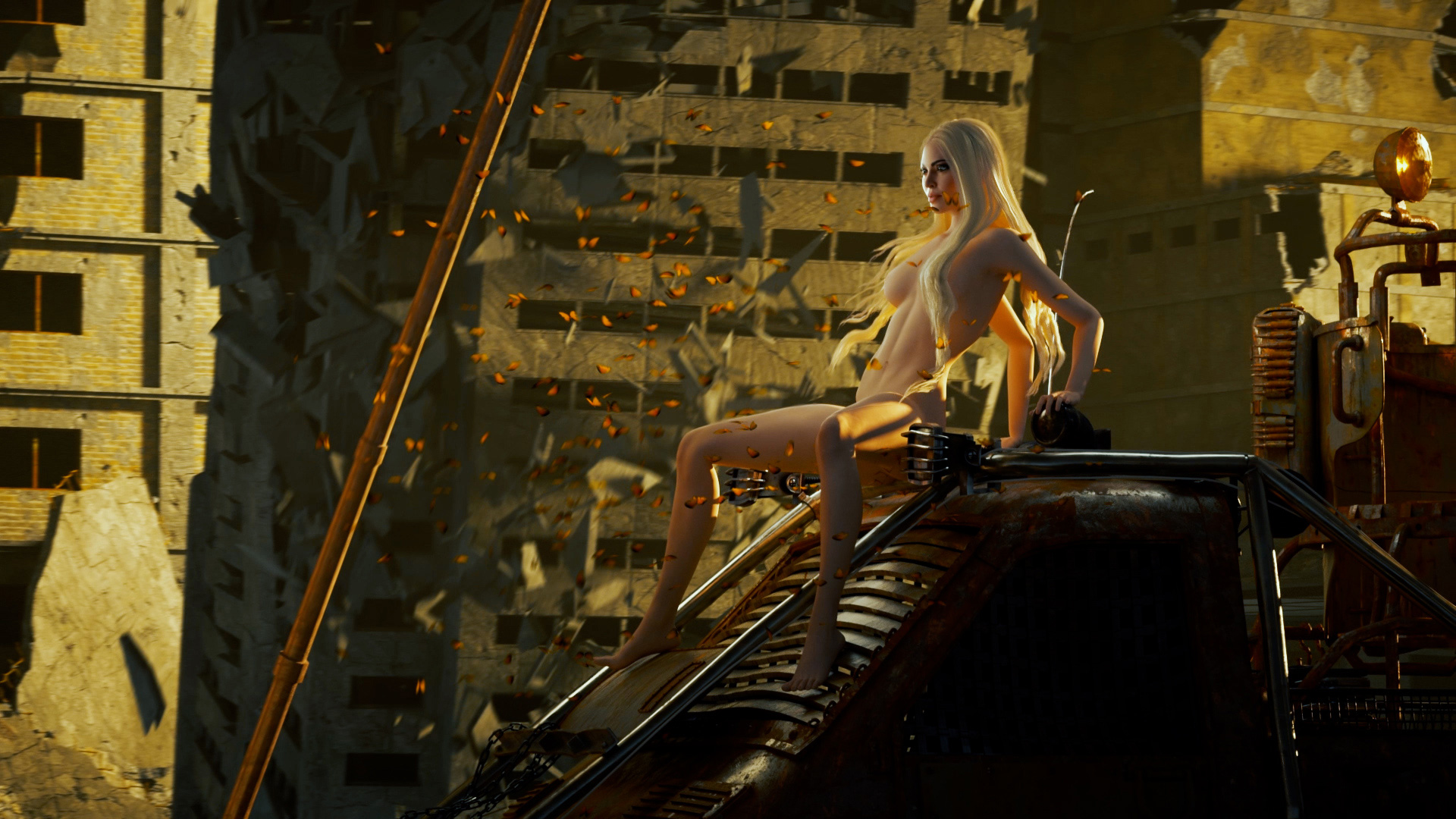 Interestingly enough, patriarchal social structures would probably not exist if the Bible had been translated correctly. For decades, translators around the world have been debating whether the text saying that Eve emerged from Adam's ribs rather than by his side – which seems to be a more appropriate translation of what the sacred text originally meant – would have helped the way women have been treated for centuries. Back in 1887, Emilia Pardo Bazán wrote the feminist work Mother Nature, which placed women at the centre of the creation of existence. Now, Madonna herself, alongside digital artist Beeple is launching the NFTs series Mother of Creation, which reflects this same ideal, and their profits will be donated to women's charities.
As Madonna needs no introduction, we'll tell you that behind Beeple is graphic designer Mike Winkelmann, who you may know from the Everydays series, which sold for over $60 million dollars and catapulted him to international fame. Wanting to show her vision of motherhood and womanhood, the iconic singer contacted Winkelmann to create a triptych in the style of Bosco in the year 2300. The titles of the three works: Mother of Nature – in the coldness of the laboratory, a tree emanates from the woman's vagina –, Mother of Evolution – the transforming nature of butterflies –, and Mother of Technology – science as an advancement of life –.

The auction started on the SuperRare website on the 11th and currently, they have raised about $90,000 in total, which will be distributed to The Voices of Children Foundation, The City of Joy and Black Mama's Bail Out. If you're not a big fan of the NFT concept, you should still take the opportunity to check out these NGOs. 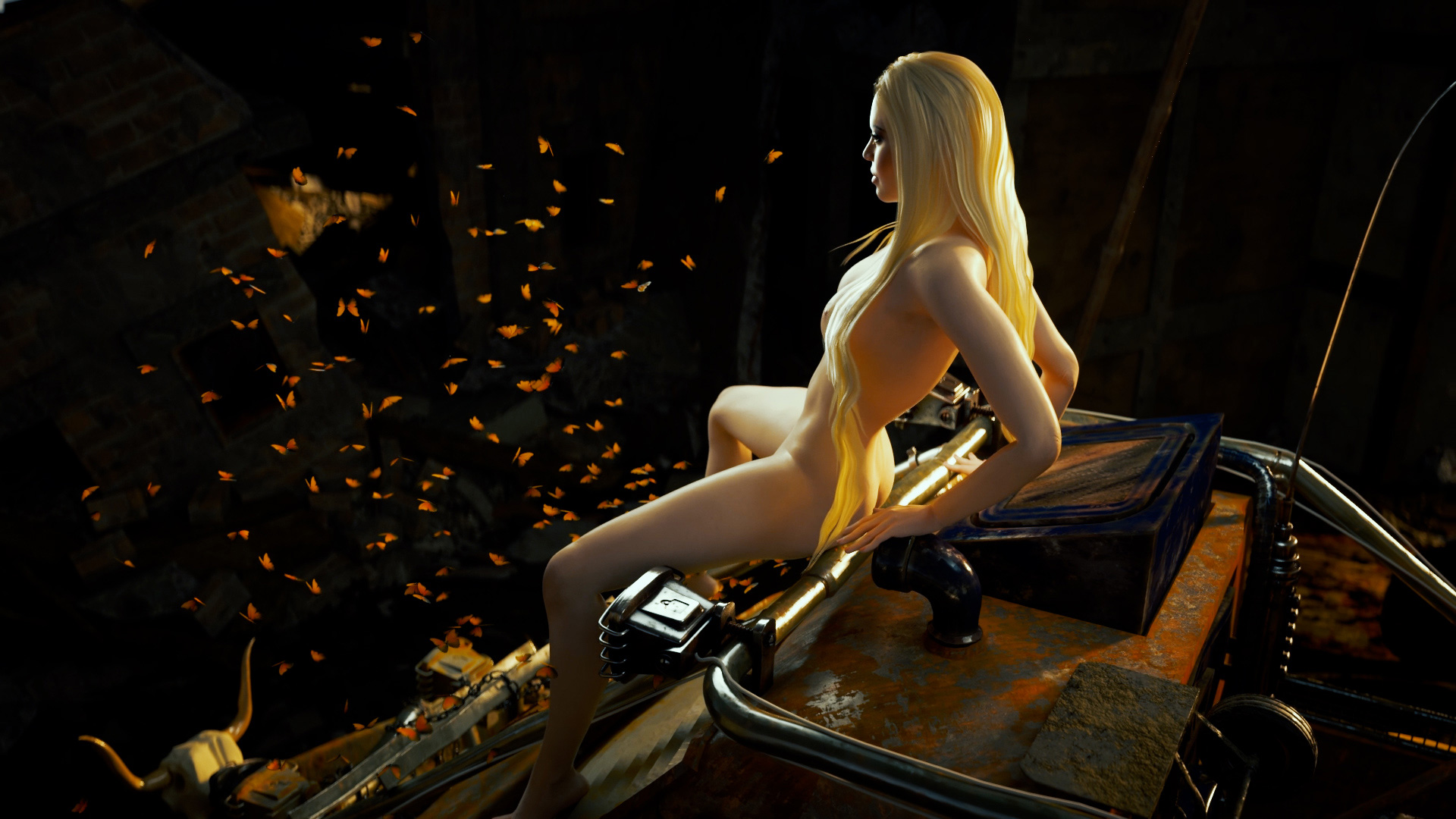 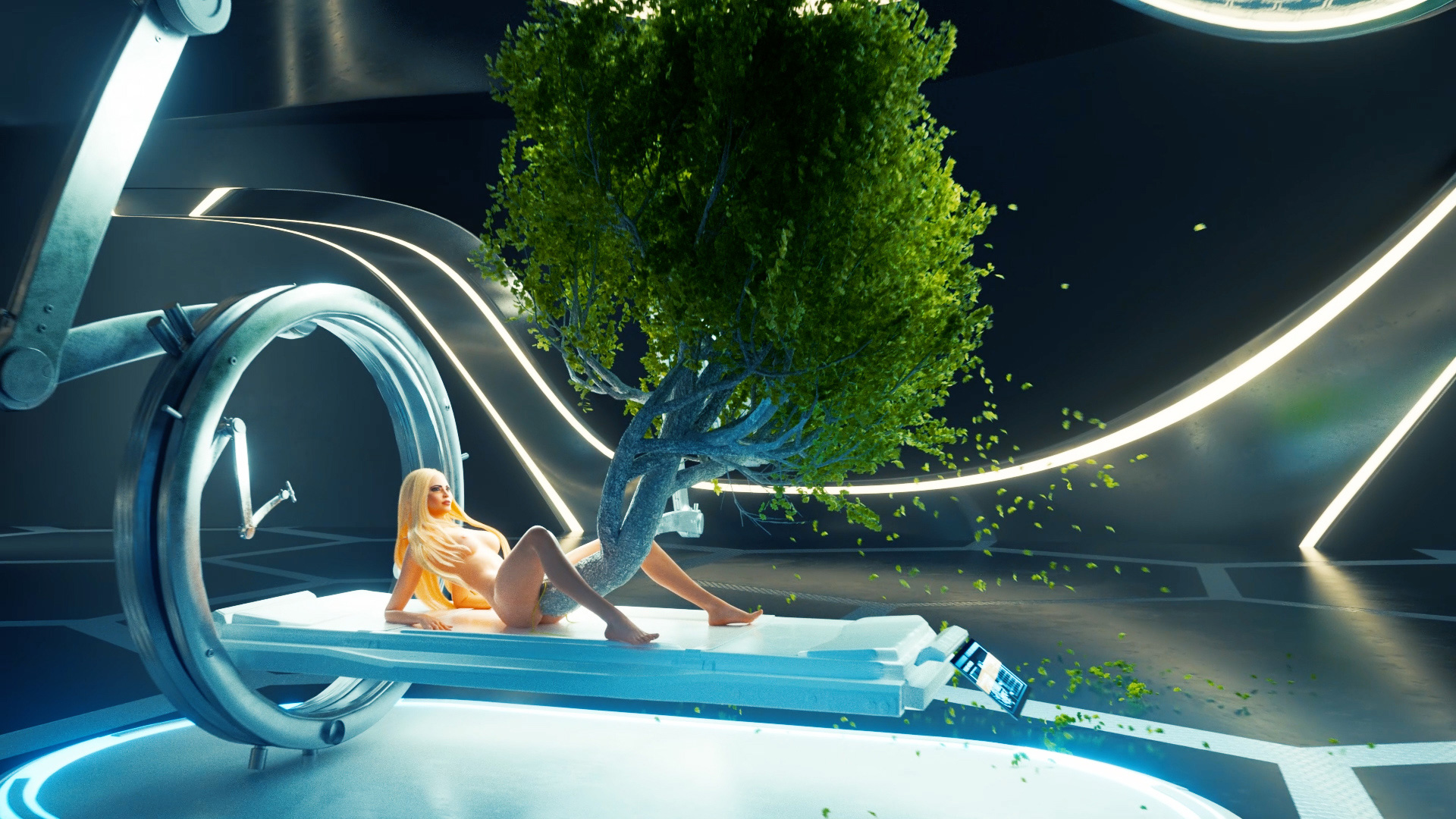 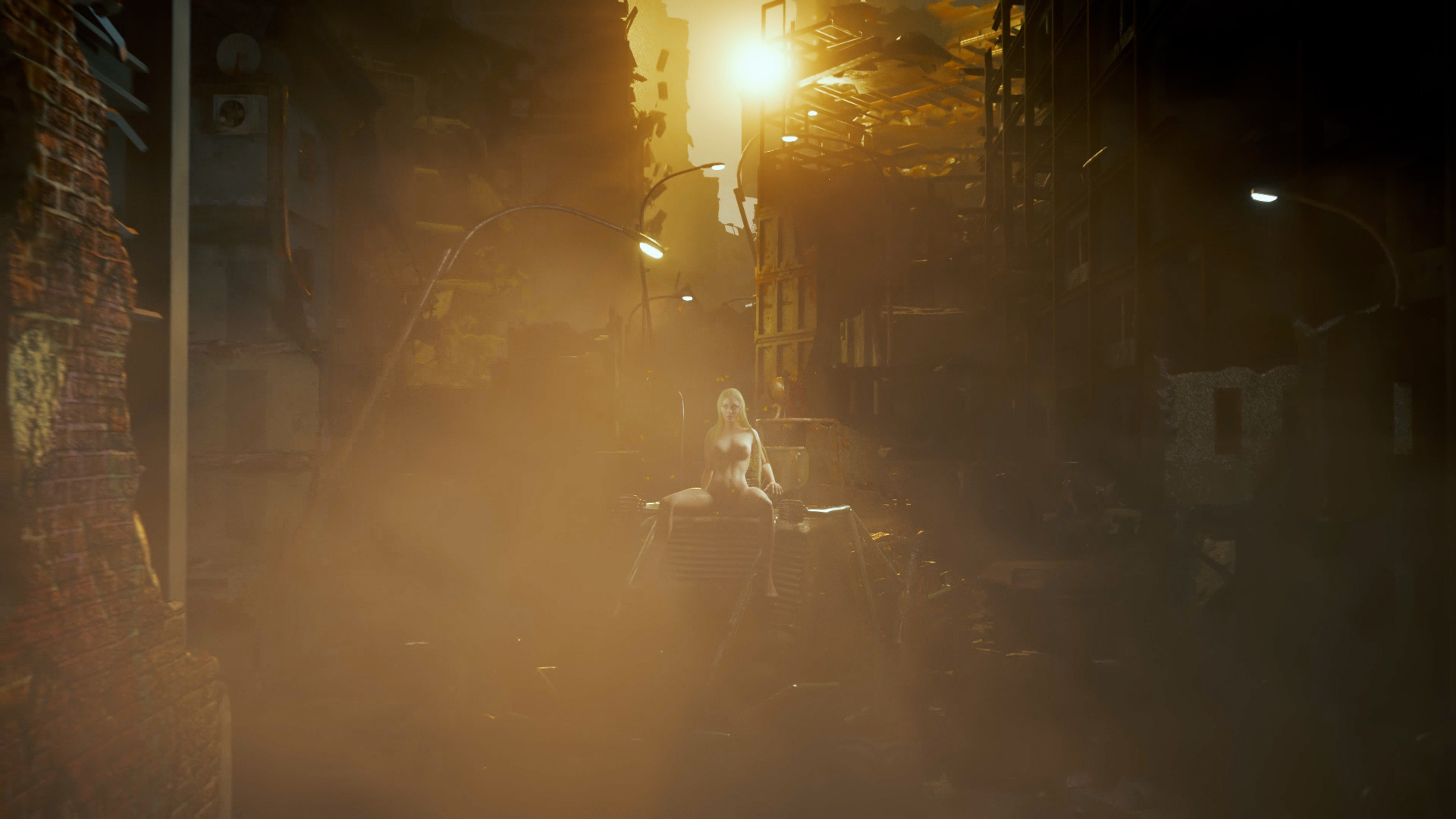 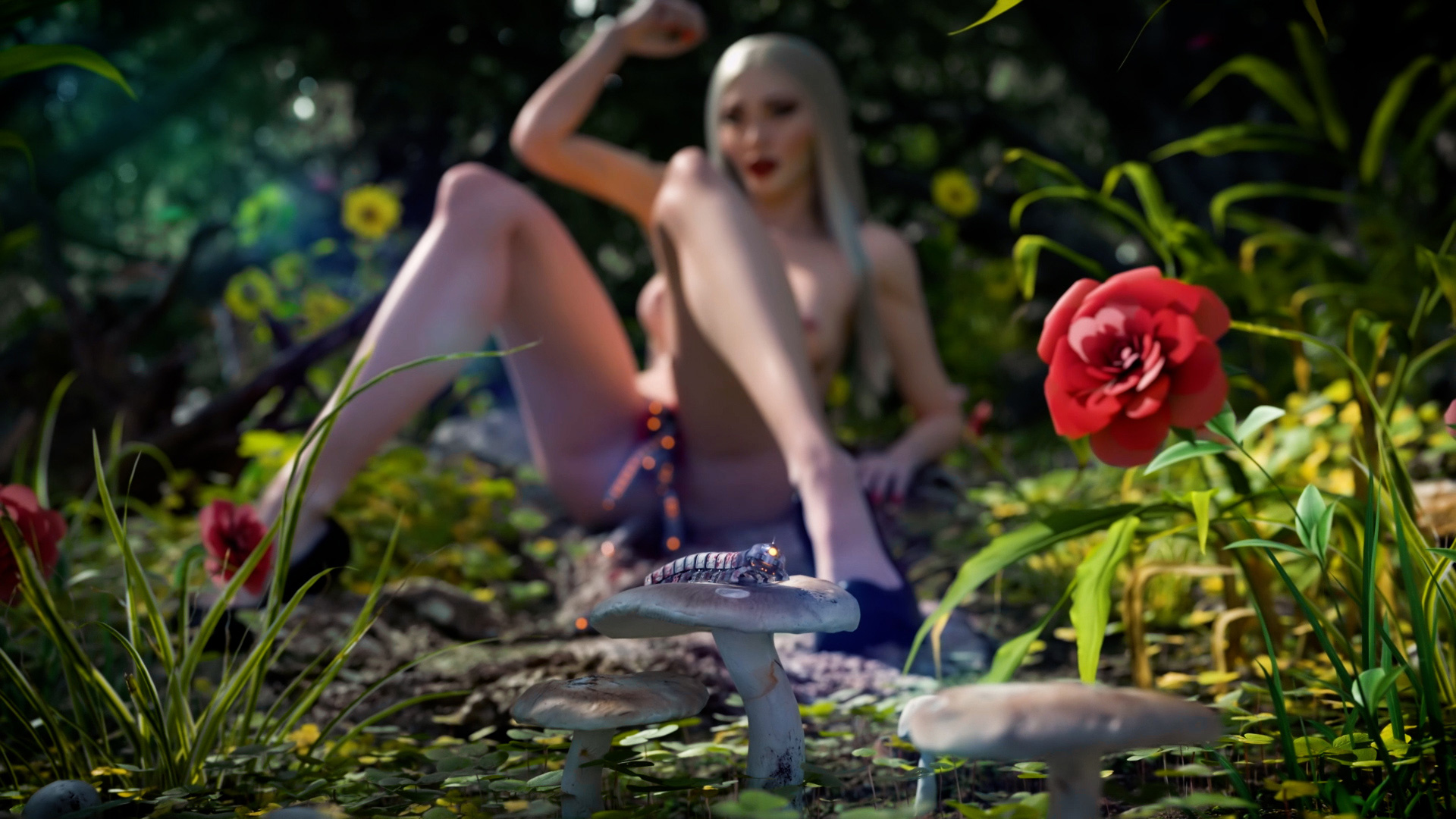 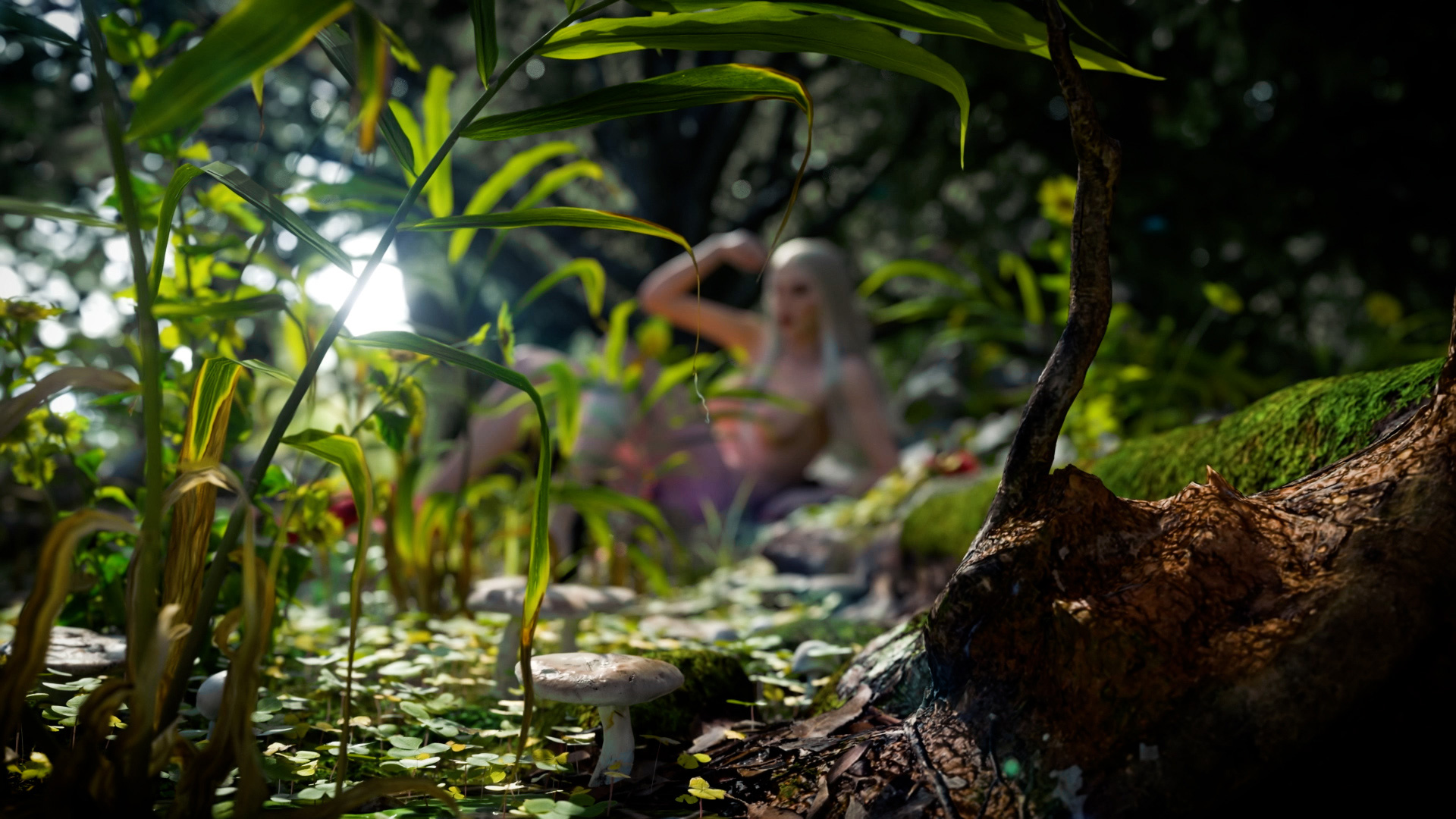 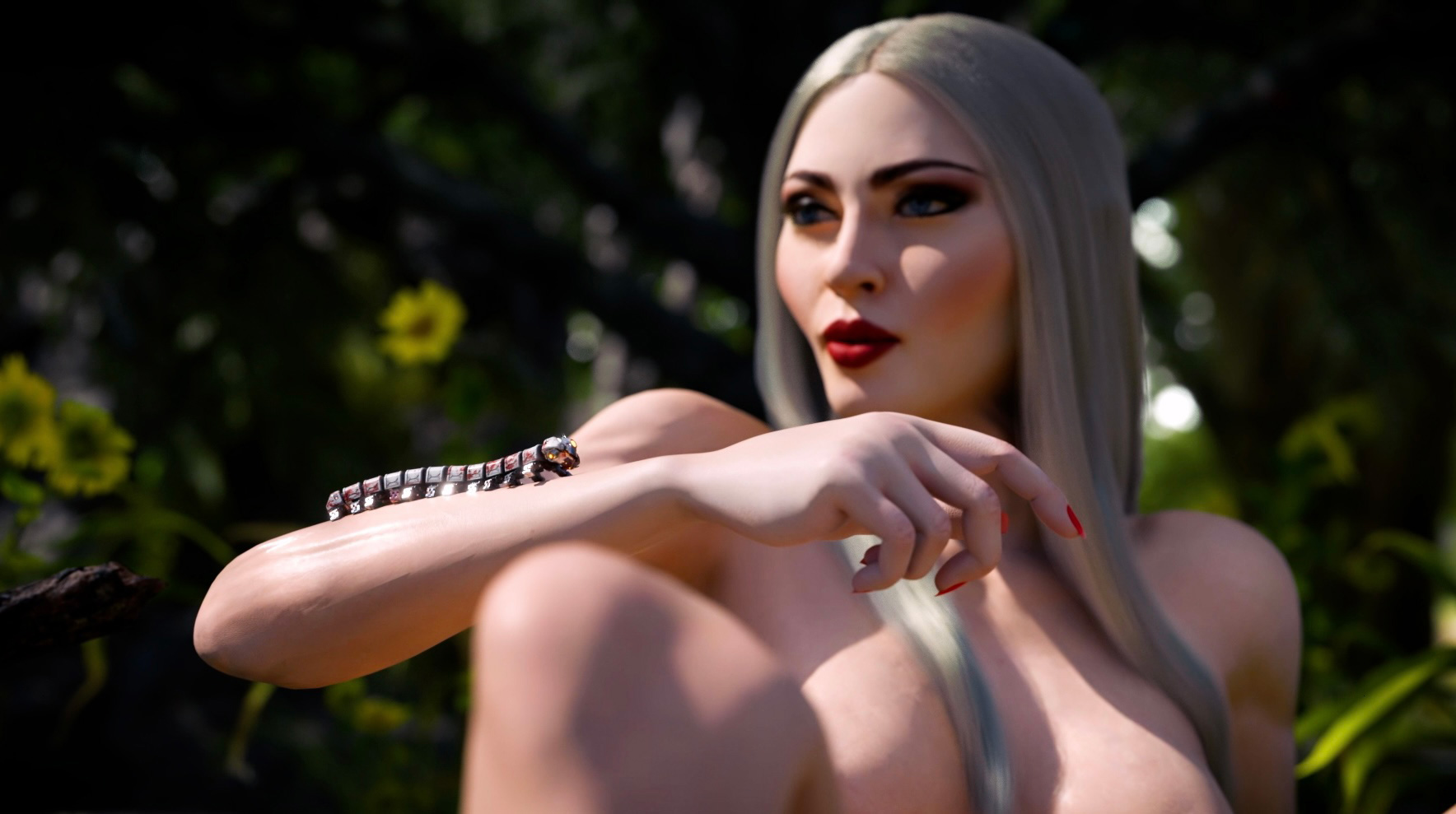