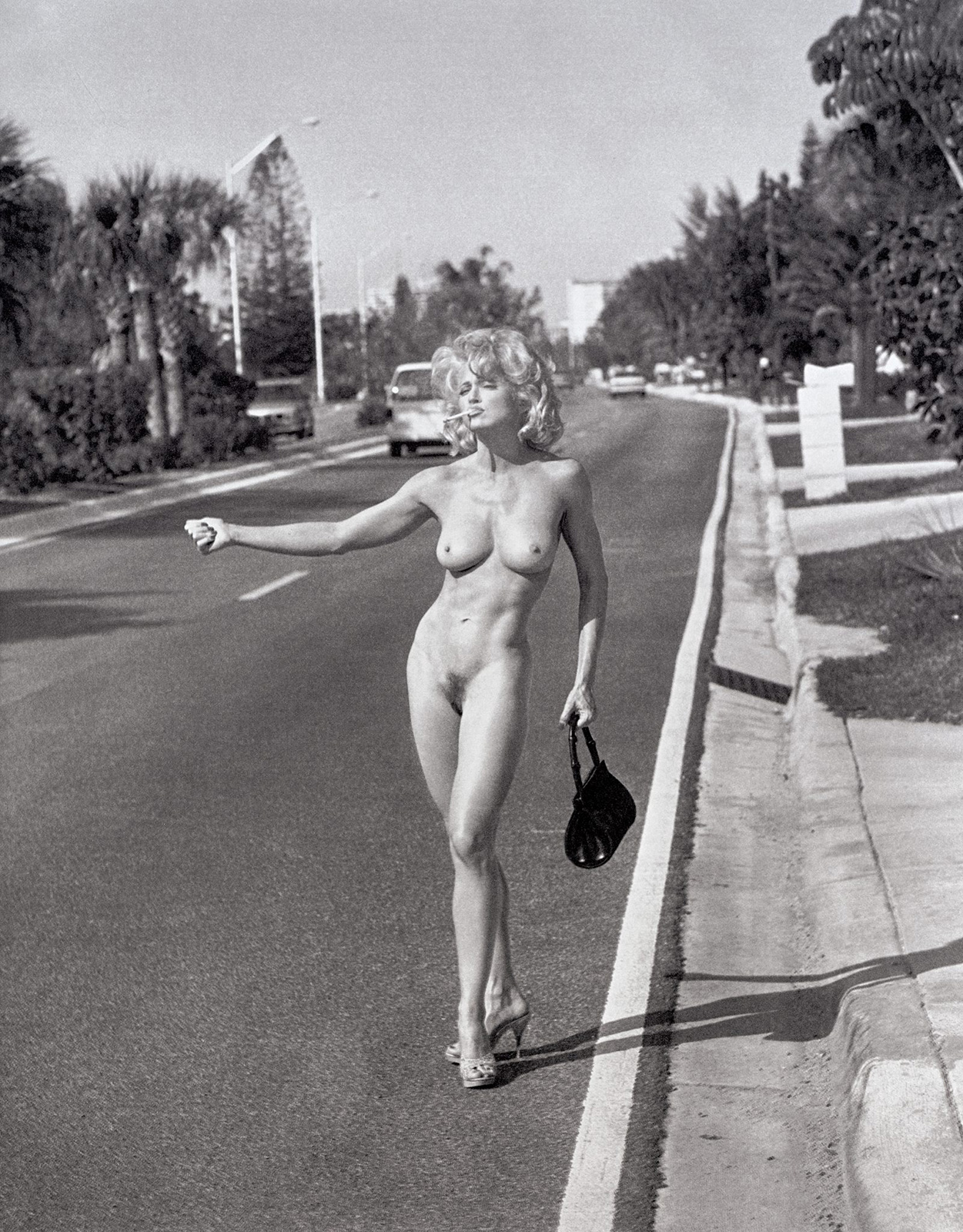 The Like a Virgin video, pretending to masturbate whilst performing on stage, the long-winded rant on the Late Show with David Letterman, locking lips with Britney Spears and Christina Aguilera at the 2003 MTV VMAs… there are lots of moments pertaining to Madonna’s 40-year career that could be classified as controversial. Arguably though, the one that sent the public into a frenzy of shock was the release of her 1992 coffee table book Sex, which is now seeing its re-release 30 years later and an honorary exhibition curated by the singer and Saint Laurent’s Creative Director Anthony Vaccarello at Art Basel Miami.
Dubbed the ‘best-selling coffee table book,’ Sex is an erotic photographic book with images by Steven Meisel and words by Madonna herself. The book was published one day after Madonna’s fifth album Erotica, serving as a visual extra to the CD. Whilst the album had some success, the book stole the show, staying at the top spot of the New Time Best Seller list for 3 weeks, outraging many conservatives and paving the way for women’s freedom of expression and sexual liberation.
Now, the coned-bra singer honours her iconic work with Saint Laurent’s Creative Director Anthony Vaccarello in a co-curated show taking place at Art Basel Miami for Saint Laurent Rive Droite, which will feature large-scale images from the book. Sex will see a re-release of eight-hundred copies, including a limited amount signed by Madonna herself which will be auctioned in the upcoming months, for which the proceeds will go to Raising Malawi. The exhibition will be open to the public from November 29 to December 4, that is, of course, if you are over 18 years of age. 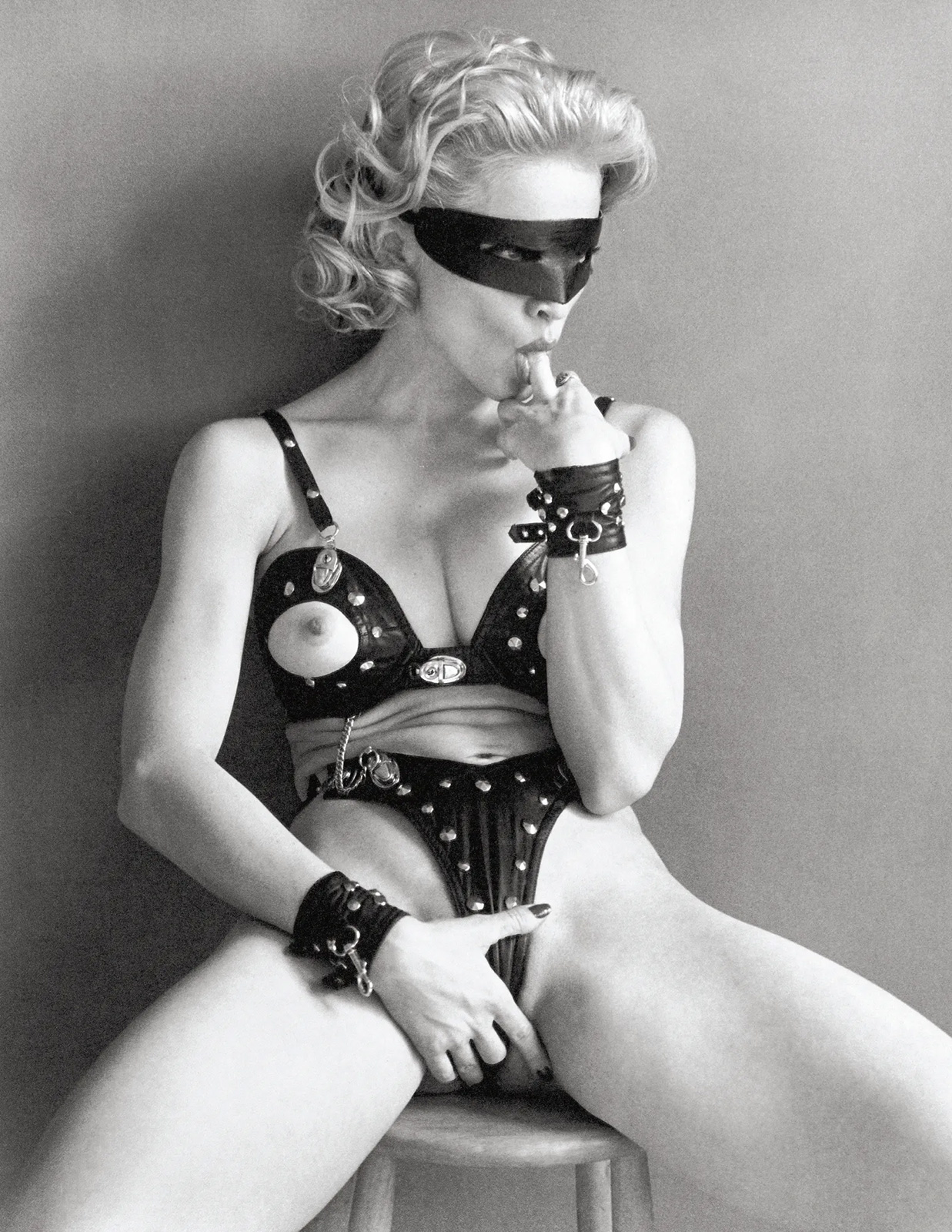 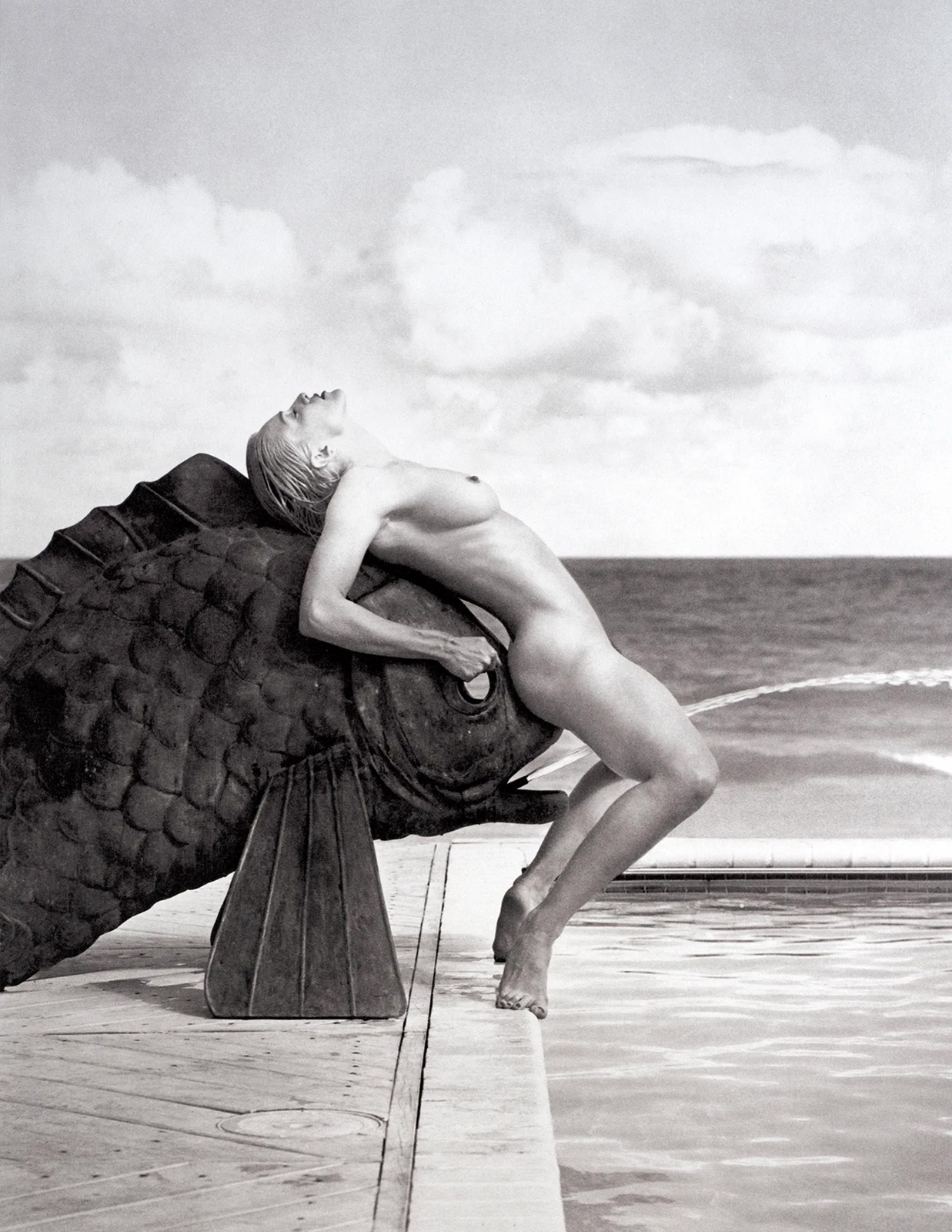 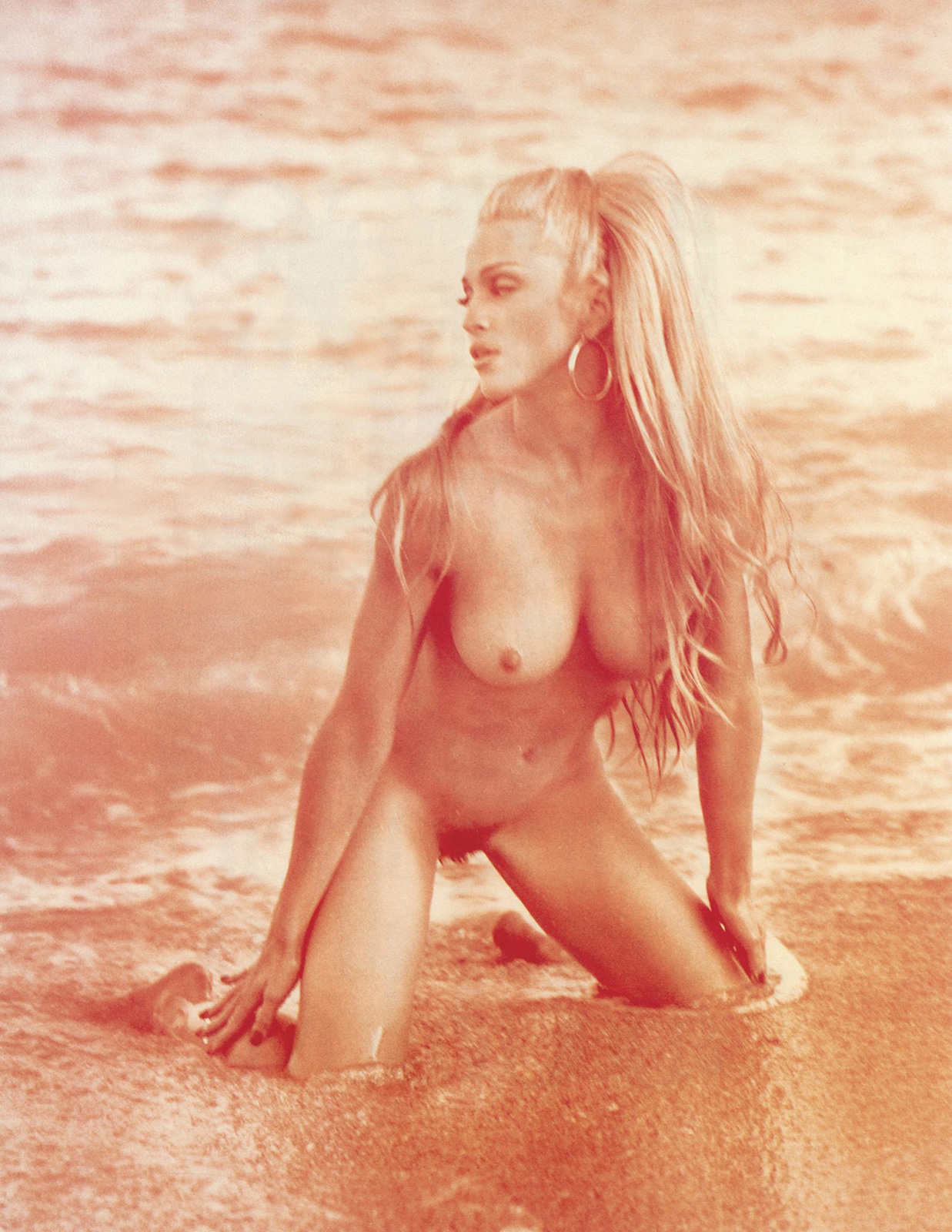 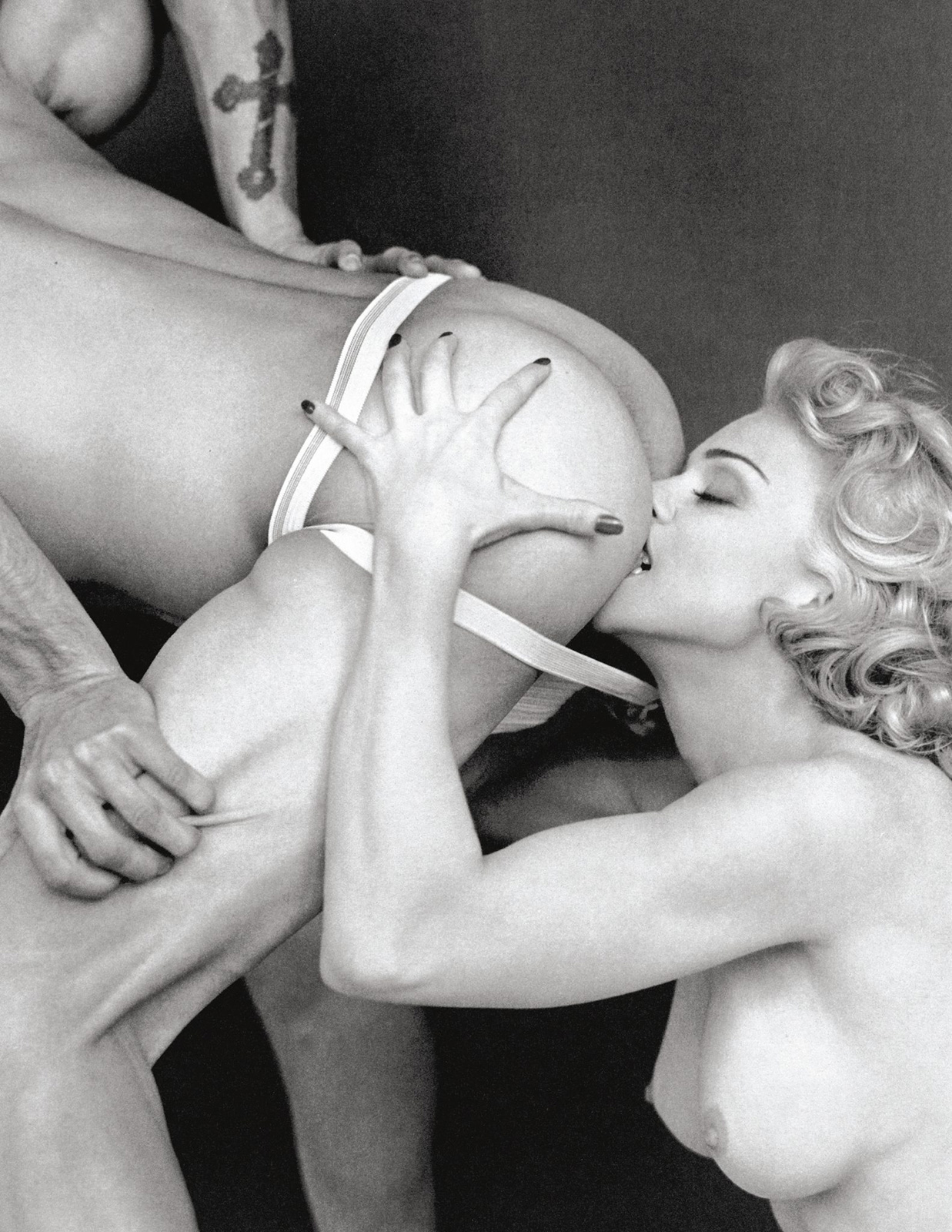 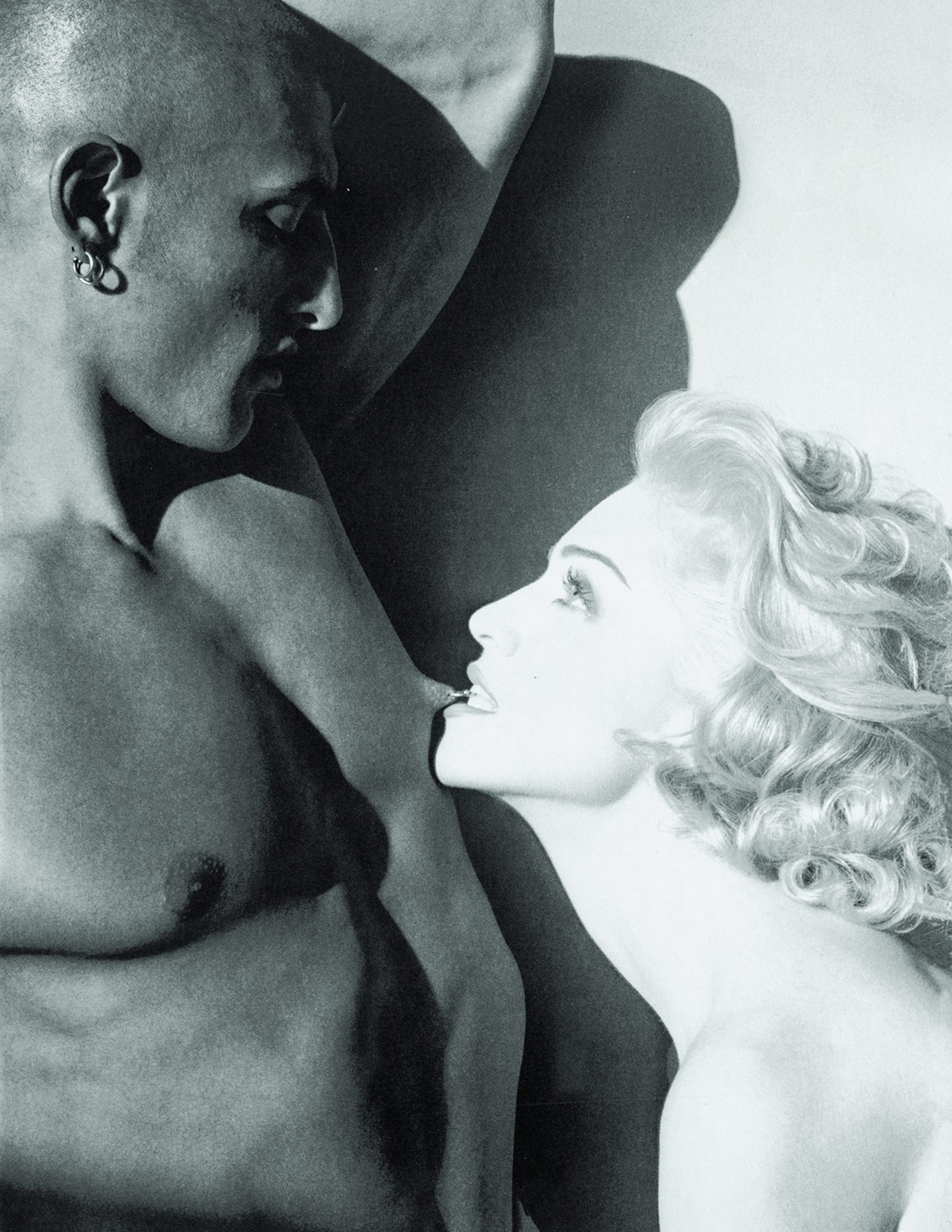 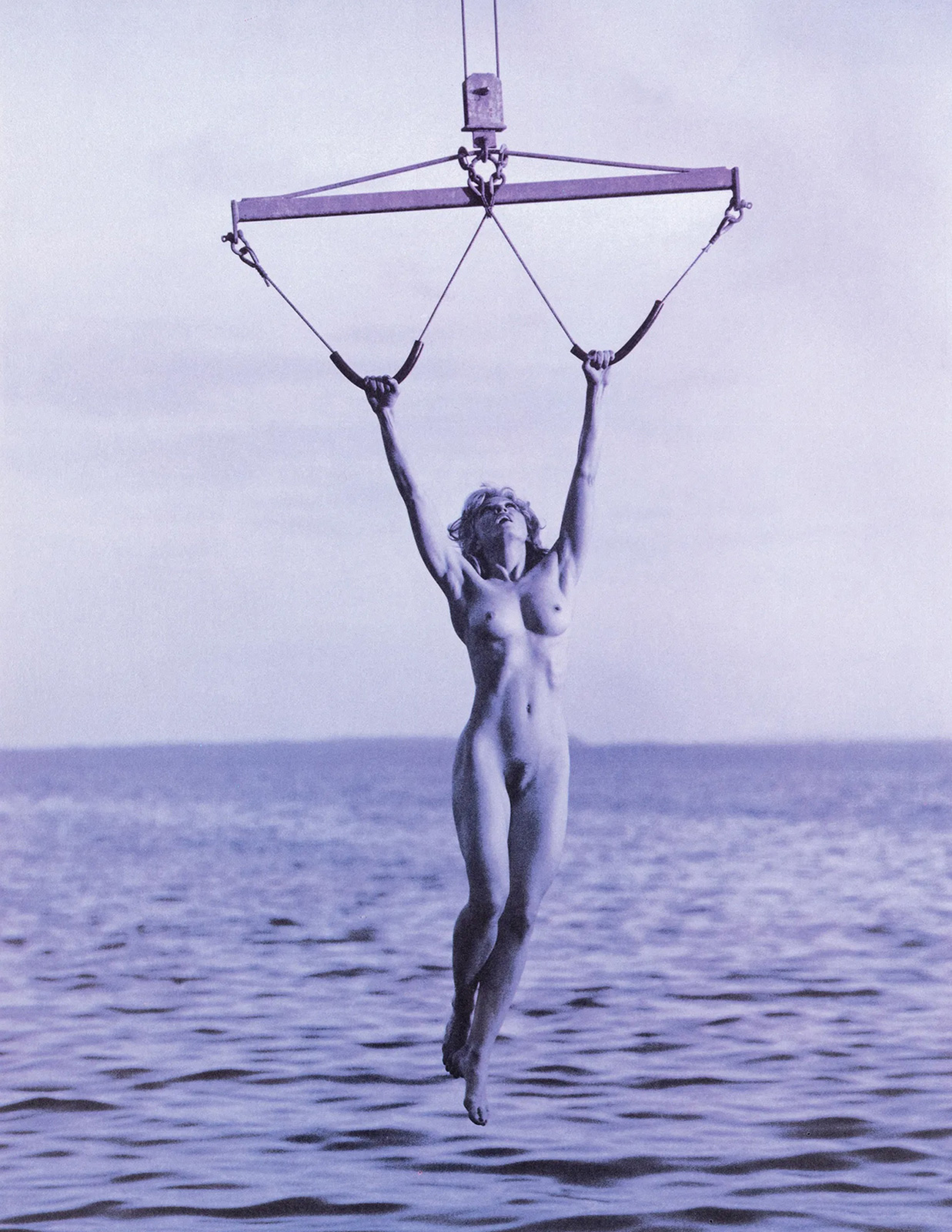