All about the winners 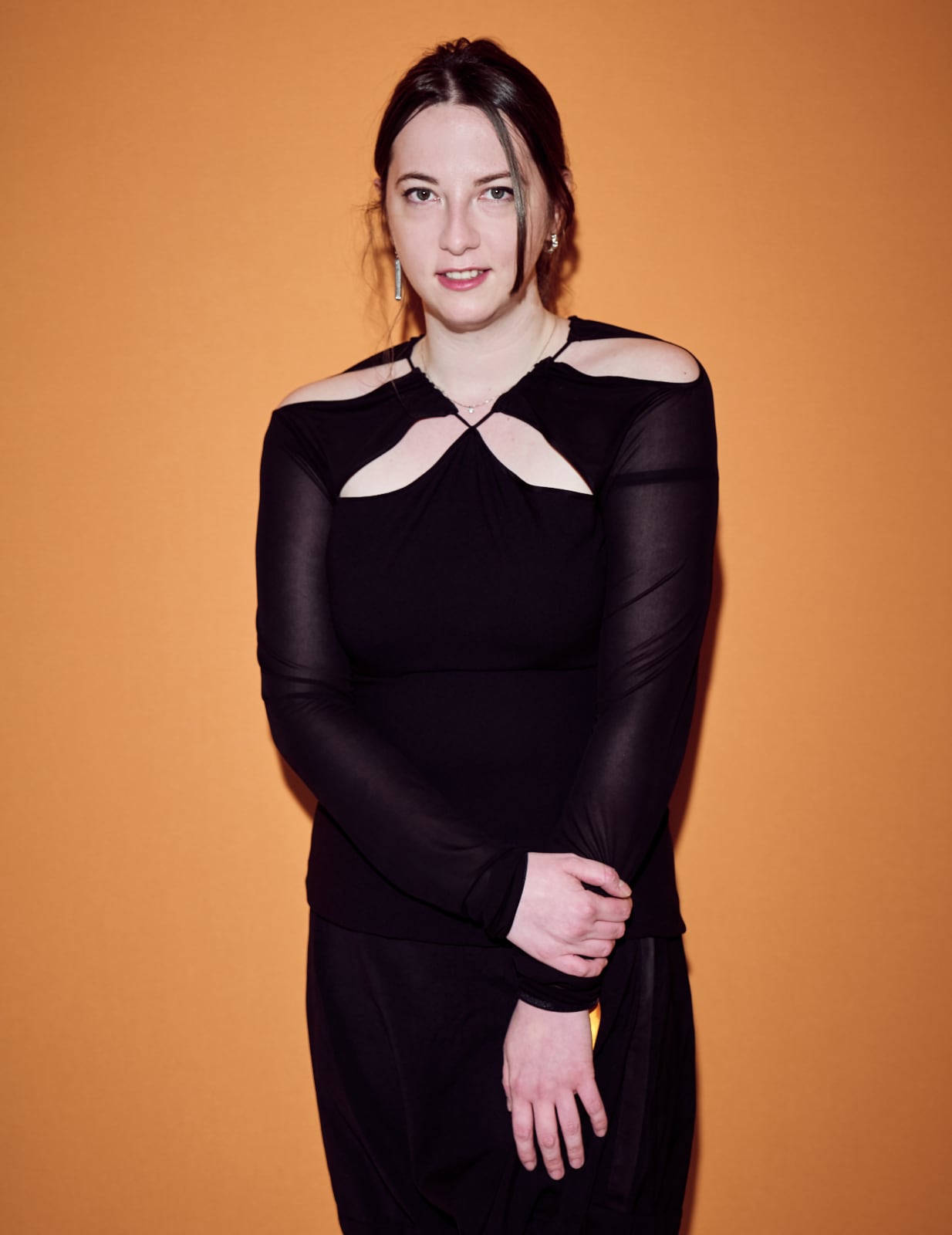 The final of the eighth edition of the LVMH Prize for Young Fashion Designers took place on September 7 at the Louis Vuitton Foundation, in the presence of six artistic directors from the LVMH Group: Virgil Abloh, Jonathan Anderson, Maria Grazia Chiuri, Marc Jacobs, Kim Jones and Stella McCartney, alongside Delphine Arnault, Jean-Paul Claverie and Sidney Toledano. The competition is back with a winner this year, after the pandemic in 2020 prompted the jury to split the prize money equally between the eight finalists.
Nensi Dojaka, the Albanian designer who blurs the line between underwear and eveningwear with her deconstructed, sheer dresses, is the winner of this year's LVMH Prize. The Fashion East alum and Central Saint Martins graduate launched her eponymous label in 2017, while completing her BA at London College of Fashion. Since then, Dojaka has accumulated an impressive fanbase of Instagram style influencers including Bella Hadid, Emily Ratajkowski, and Adwoa Aboah.

“I was a bit surprised because everyone was just so good,” Dojaka said over the phone of her win, referring to a formidable cohort of finalists including Bianca Saunders, Christopher John Rogers, and Kika Vargas. “I think (the jury) liked the fact that I have a unique point of view and that (the brand) is also commercial in a way,” she adds.

As for the future of her label, Dojaka plans on using the LVMH Prize — a 300,000€ grant and year-long LVMH mentorship — to expand her team as well as her product offering. Nensi Dojaka's accessories might be on the horizon, so keep your eyes peeled.

Joining Dojaka in the winner's circle are this year's Karl Lagerfeld Prize recipients: Colm Dillane of KidSuper, Lukhanyo Mdingi, and Rui Zhou of Rui. They have each received 150,000€ and will enjoy a one-year mentorship. 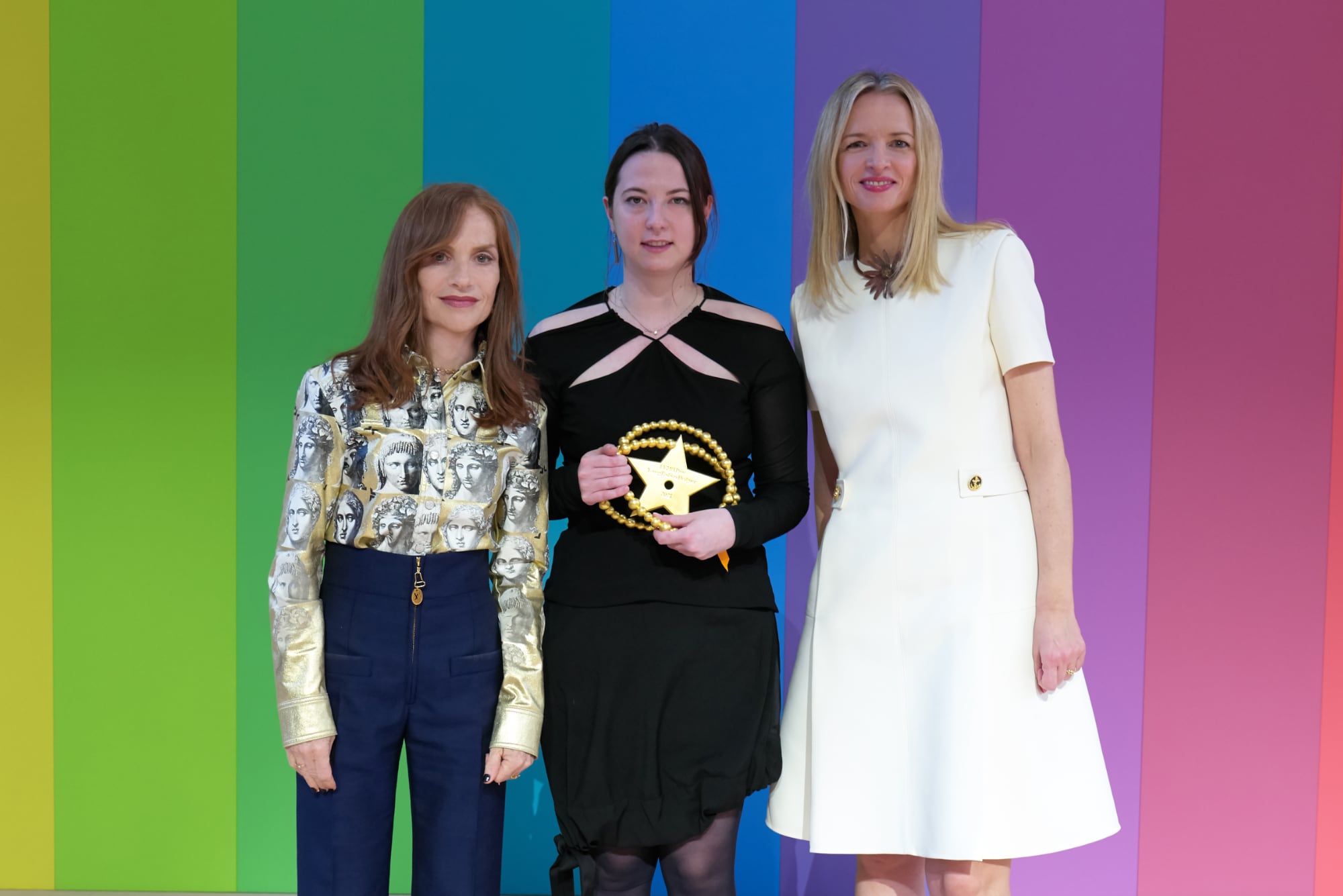 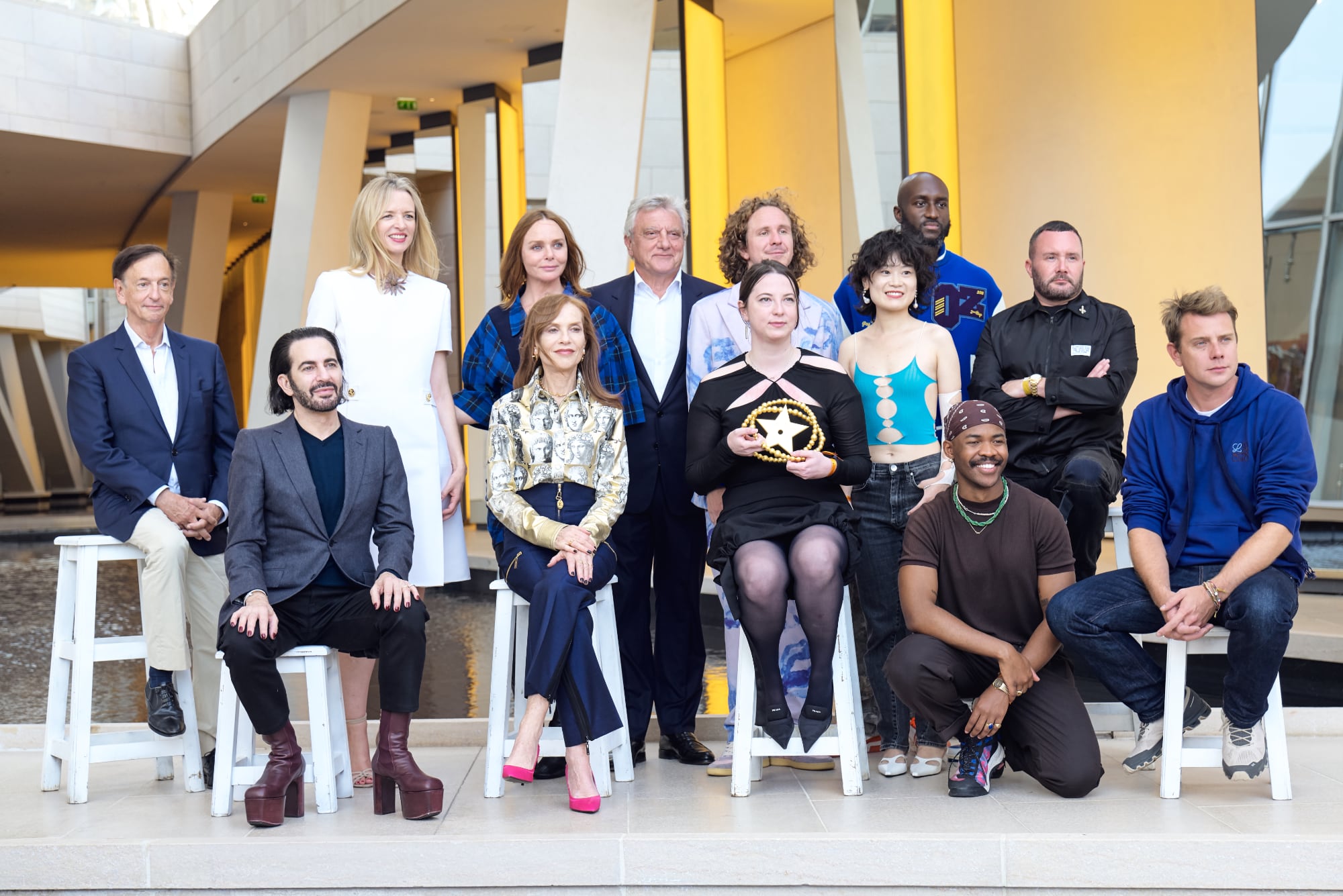